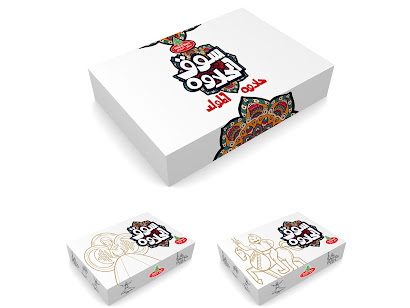 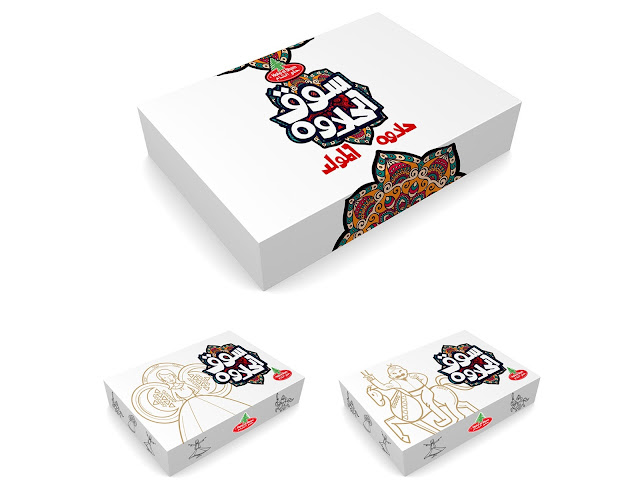 Mawlid (Arabic: مَولِد النَّبِي‎ mawlidu n-nabiyyi, “Birth of the Prophet”, sometimes simply called in colloquial Arabic مولد mawlid, mevlid, mevlit, muludamong other vernacular pronunciations; sometimes ميلاد mīlād) is the observance of the birthday of the Islamic prophet Muhammad which is celebrated often on the 12th day of Rabi’ al-awwal, the third month in the Islamic calendar. The 12th Day of Rabi’ al-awwall is the most popular date from a list of many dates that are reported as the birth date.

The origin of Mawlid observance dates back to the period of the early four Rashidun Caliphs of Islam. The celebration of this birthday was further initiated by the Fatimids and it was celebrated in lands under their control. The Ottomans declared it an official holiday in 1588. The term Mawlid is also used in some parts of the world, such as Egypt, as a generic term for the birthday celebrations of other historical religious figures such as Sufi saints.

Berif is to make new campaign for halwet almoled has modern concept and old culture.