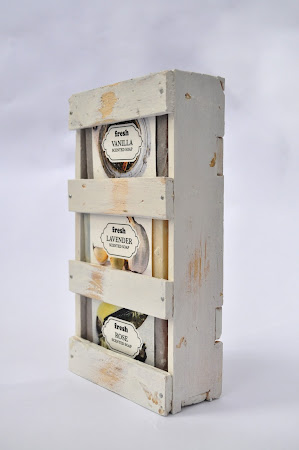 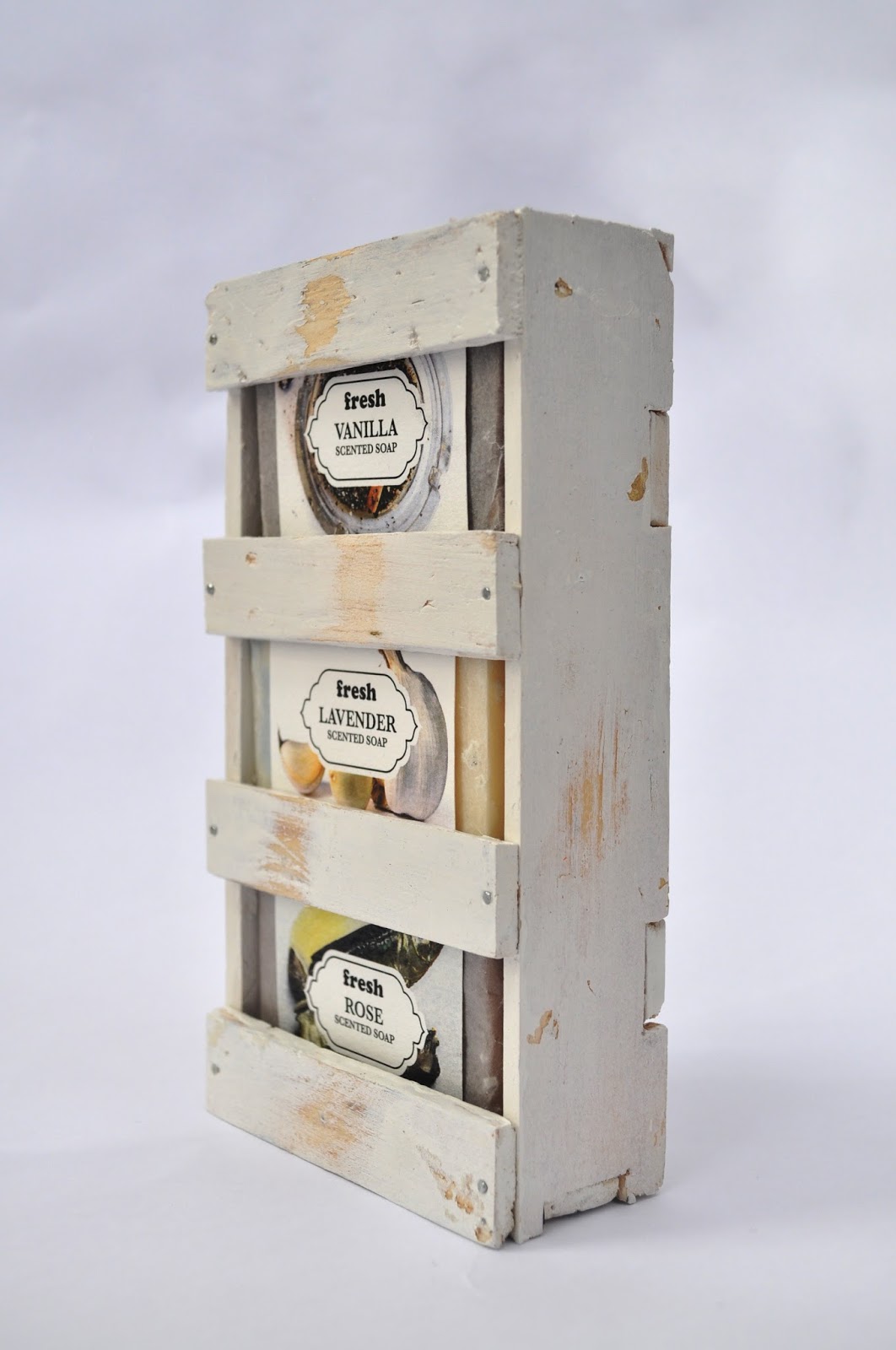 The idea to try and make a new soap packaging came from looking at soap packages on stores.

Most of the Soaps we see on the shelf, has a picture or a description of the smell they produce, like Flowers, Vanilla, Honey etc. Things that represent softness, cleanliness, pureness.

So instead of displaying a picture of what the soap smells like, I decided to display a picture of what the soap removes. I was thinking about strong odors that stay for long and you have to work hard on removing them, like garlic, fish and cigarettes. Using these strong odors as an image, gave my soap “Super powers” to remove the worst smells in a scrub. I used the traditional way of soap packaging, and wrapped it with a clean white strip, and on the strip, I have centered an image of the odor.

The image displayed on the strip is a real picture of the odors that the soap removes, and is as detailed as possible to try and deliver the bad smells. On the picture, I’ve pasted a clean white label with a logo and an explanation of the soap smells (Using Illustrator).

When I thought of a package for the three soaps I wanted the package to be functional after the opening of the product, so i’ve made a package that has three holes that shows three kinds of soaps, and after opening the package, it can be used as a soap dish. 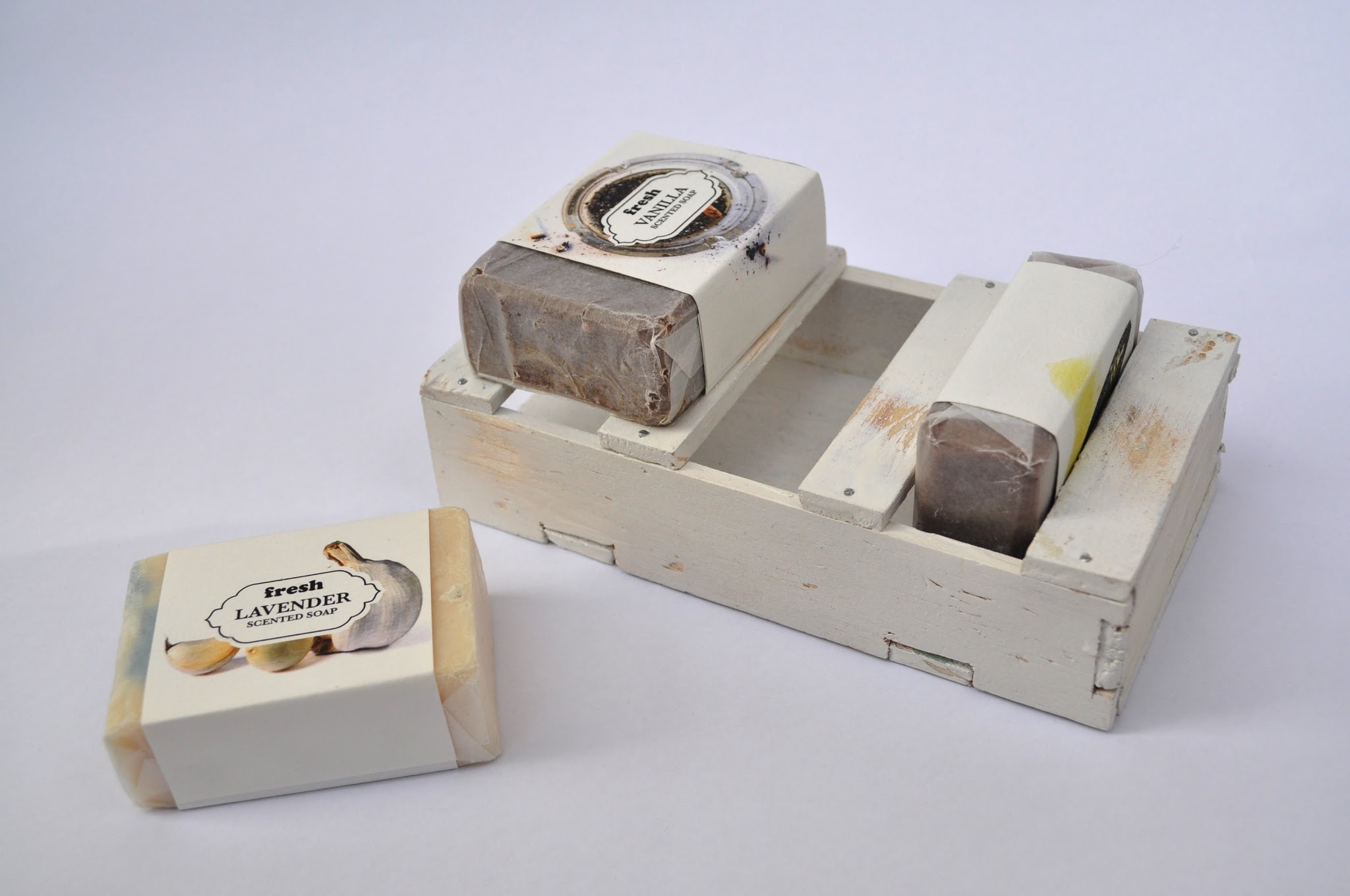 What’s Unique?
The image that displays an odor that the soap removes is an unusual thing, and the functionality of the package. 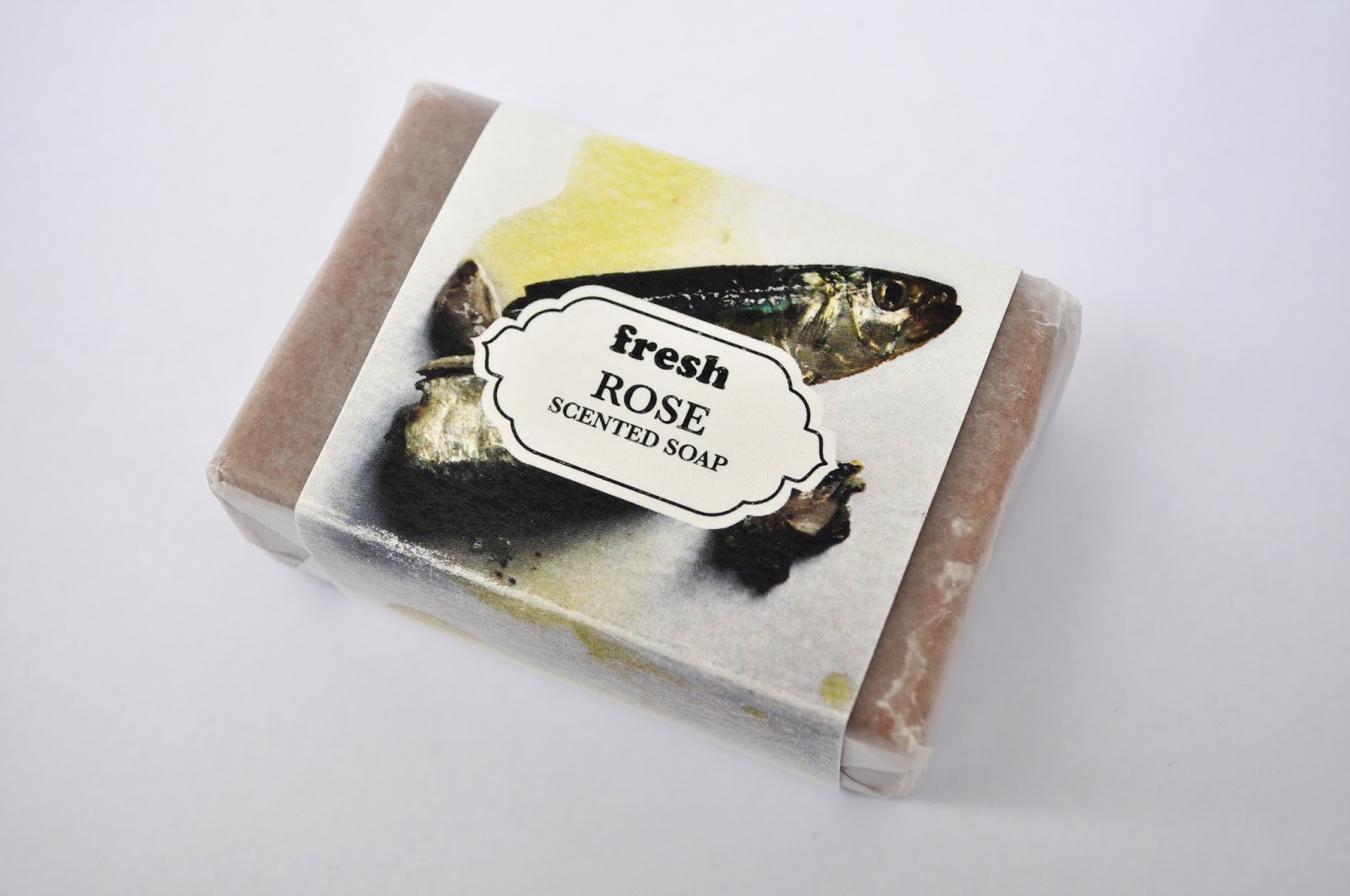 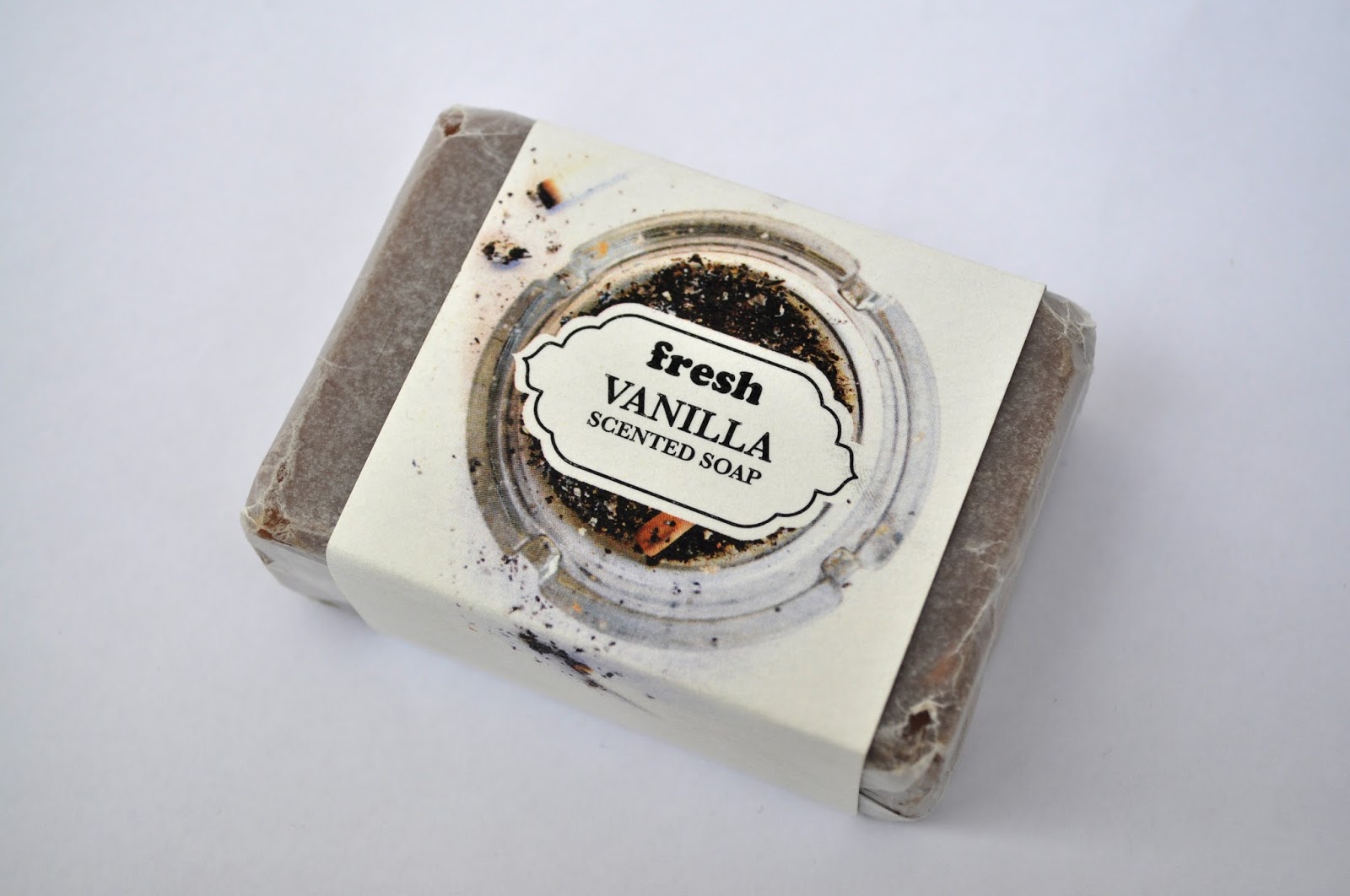 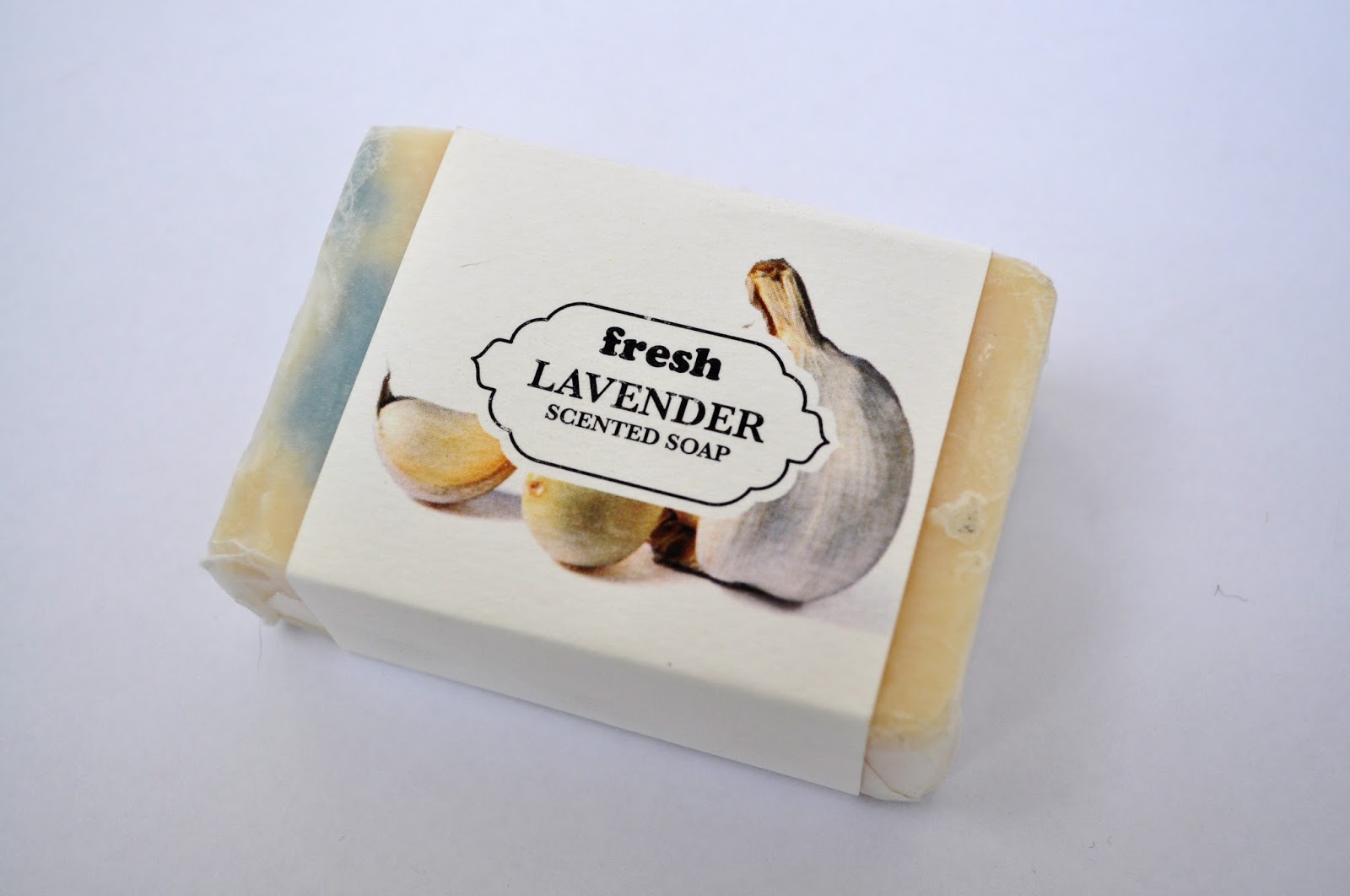