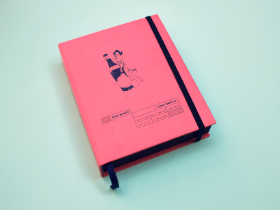 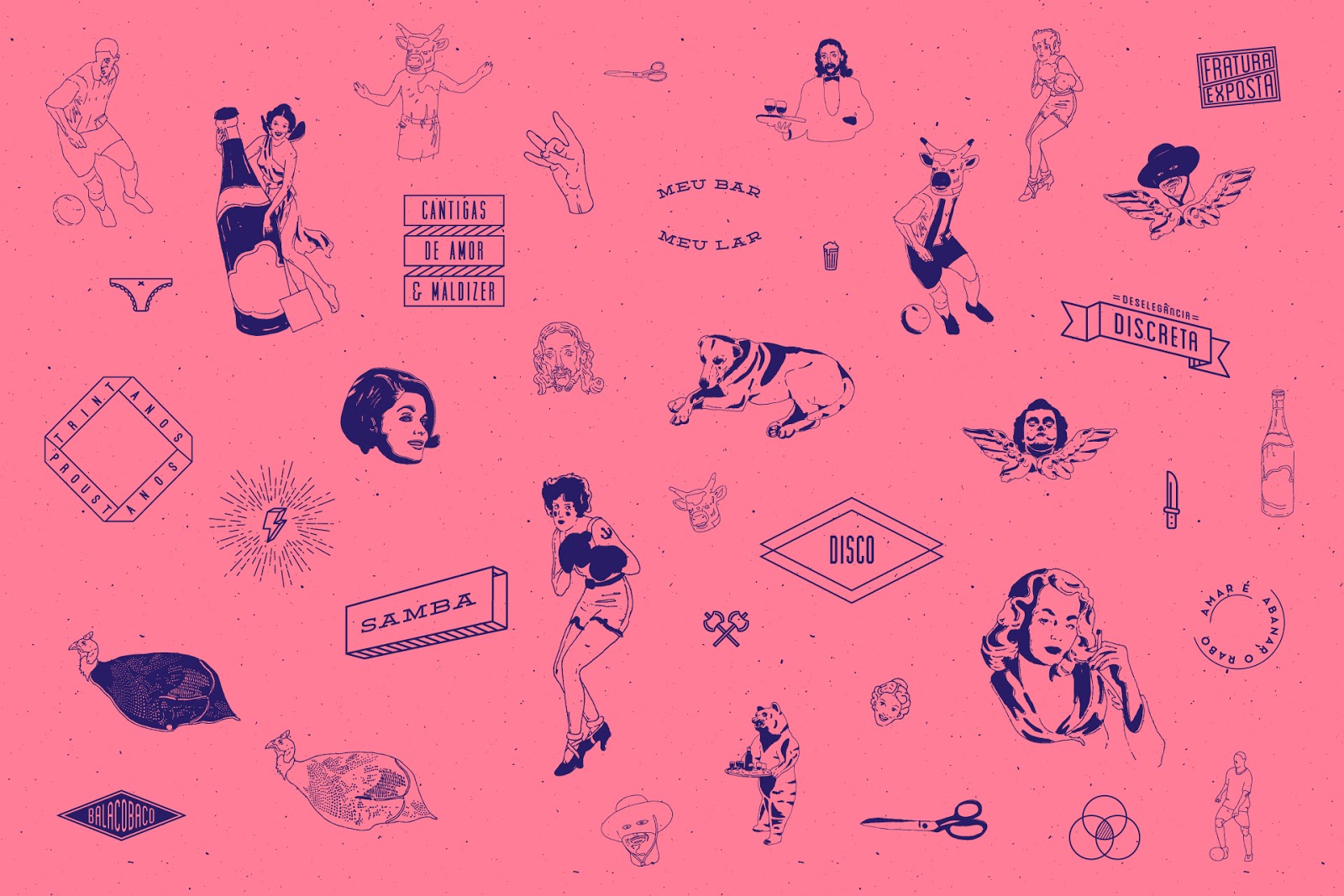 Sobras Completas is a compilation of ten books of the poet Jovino Machado, firstly published between 1993 and 2013. It also includes a selection of new poems. Besides Machado’s poems, which mix popular and erudite references in a synthetic and sharp language, Sobras Completas also contains critics texts and other attachments, like a copy of a reading list handwritten by the author since 1980 and a small letter of Raduan Nassar – a famous Brazilian writer.

The historical aspect that anthologies and reissues generally evoke was combined to the vast, humorous and irreverent imaginary of Machado’s poetry. For so, the book design merged a impersonal and systematic graphic vocabulary to elements related to the author’s own expression.

Records displayed in tables, besides of identifying contents, were also used to emphasize the idea of a systematic effort. The navy blue used throughout the book, even in the the text type, is very similar to the color of blue carbon paper – in the past, one of the main analogic tools to make copies of documents. In the other hand, the strong pink used in the cover broke the seriousness of the color pallet. With the same purpose, the illustrations mixed several references – such as pop culture icons, everyday images, mythological and religious iconography – in unusual sets. 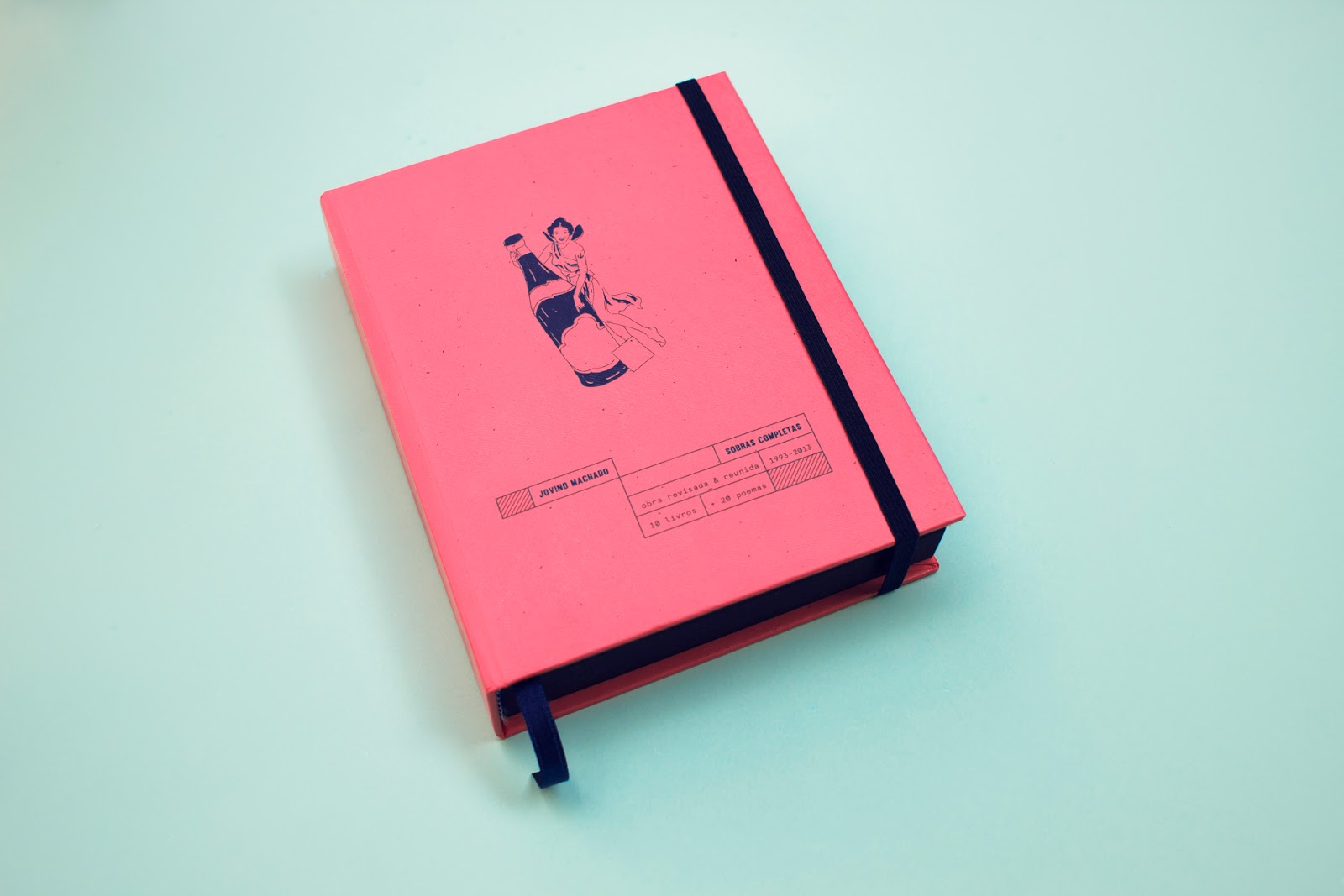 What’s Unique?
The pink hardcover, the blue edge painting, the ribbon marker and the elastic closure give to the book the appearance of a memory box. 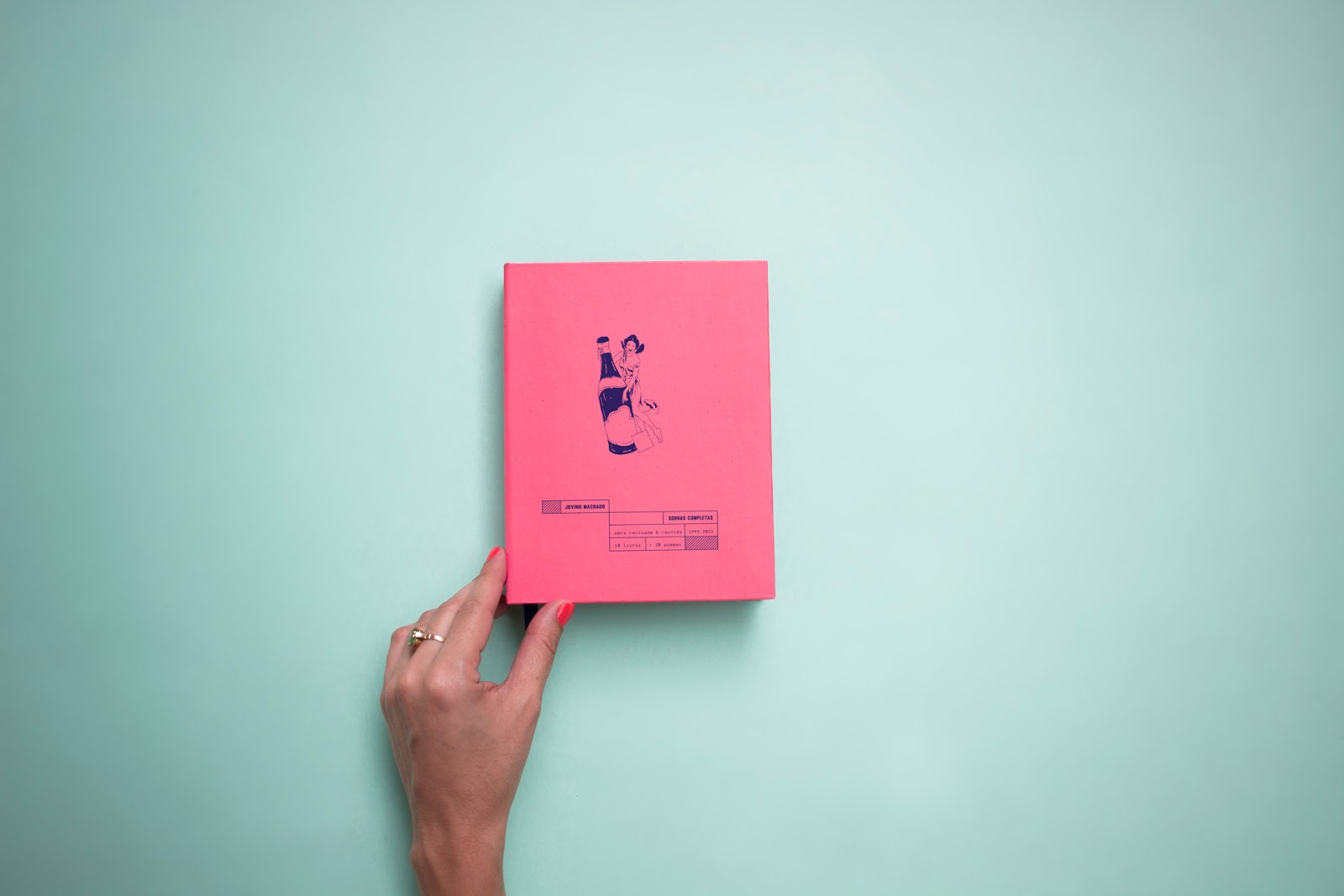 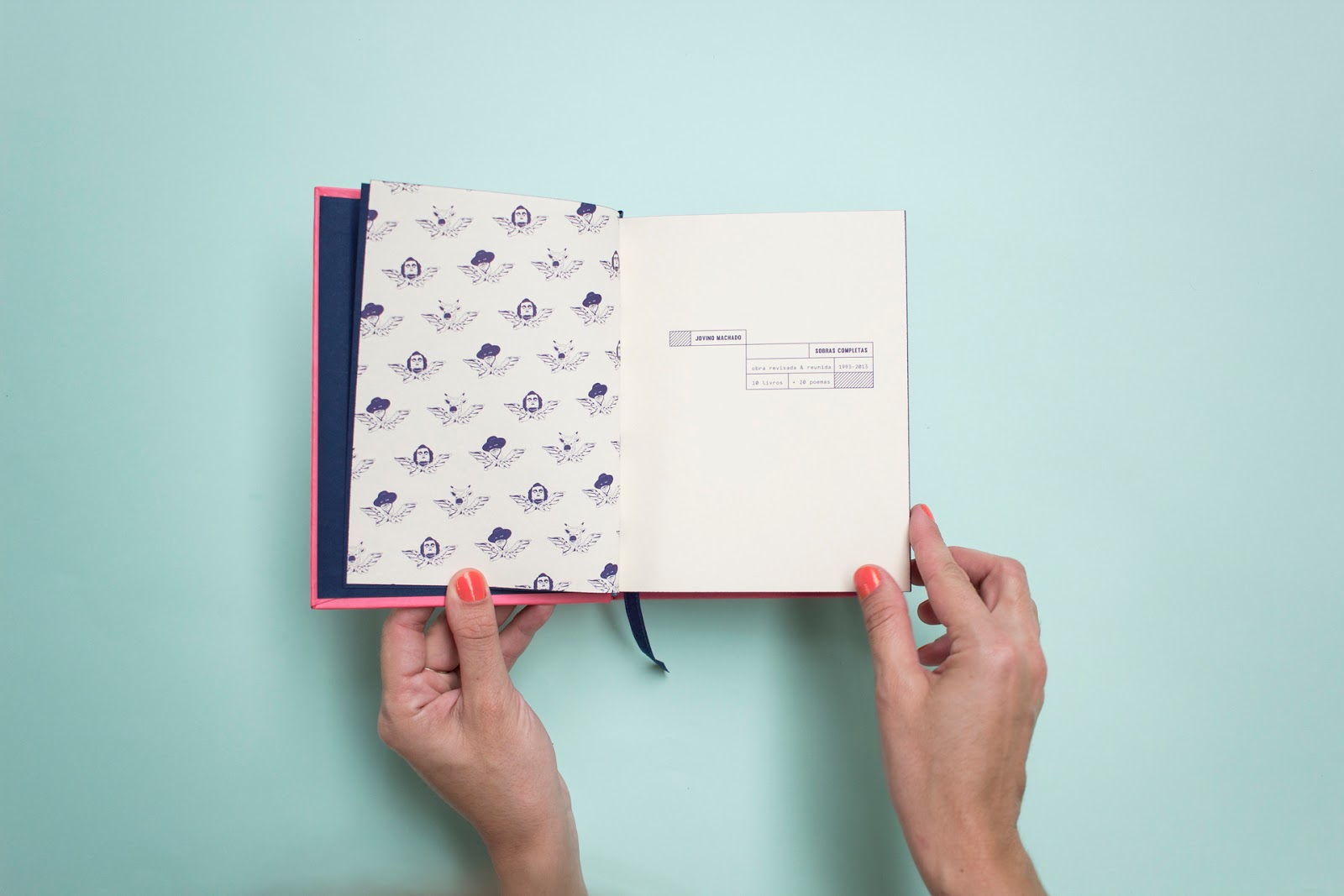 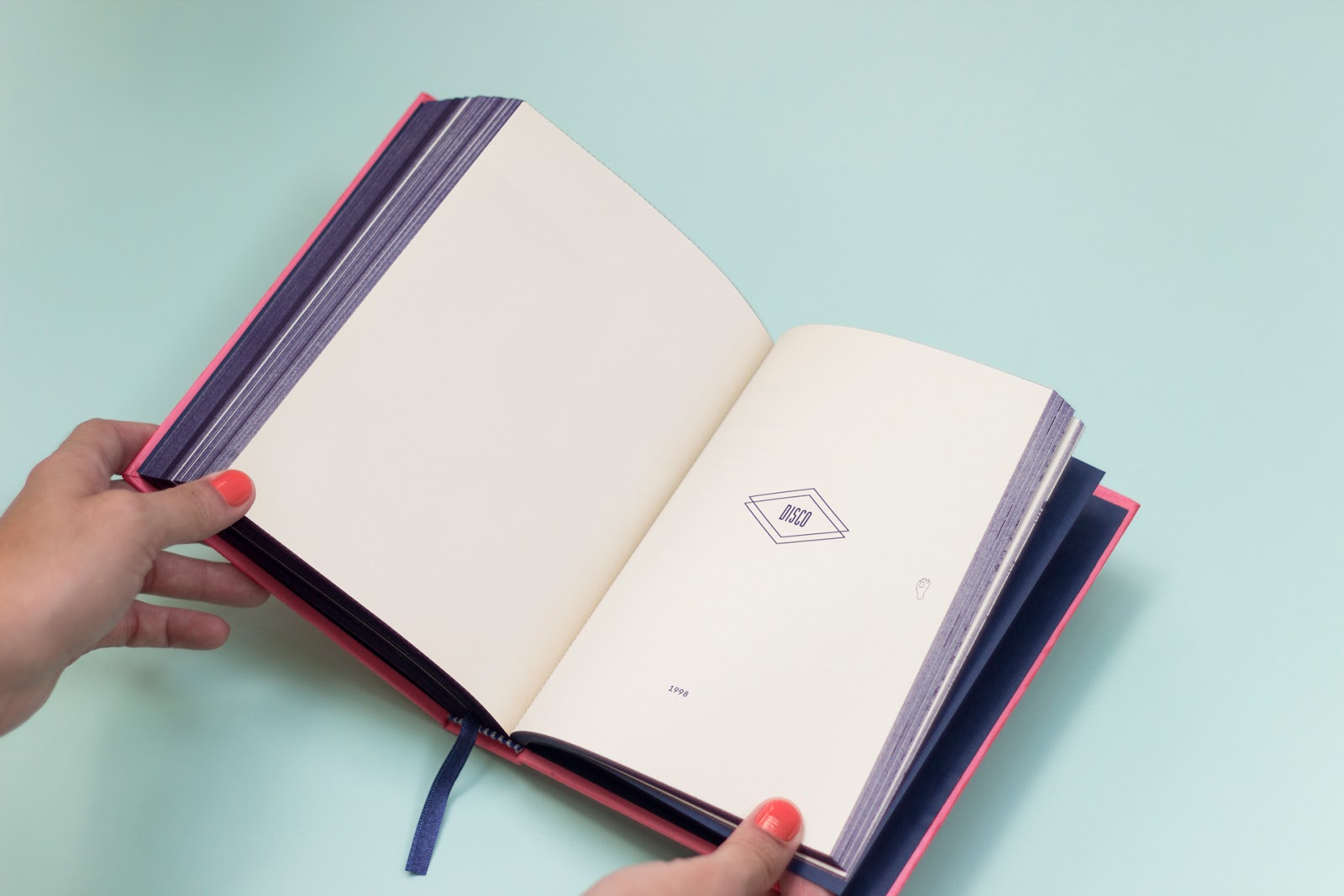 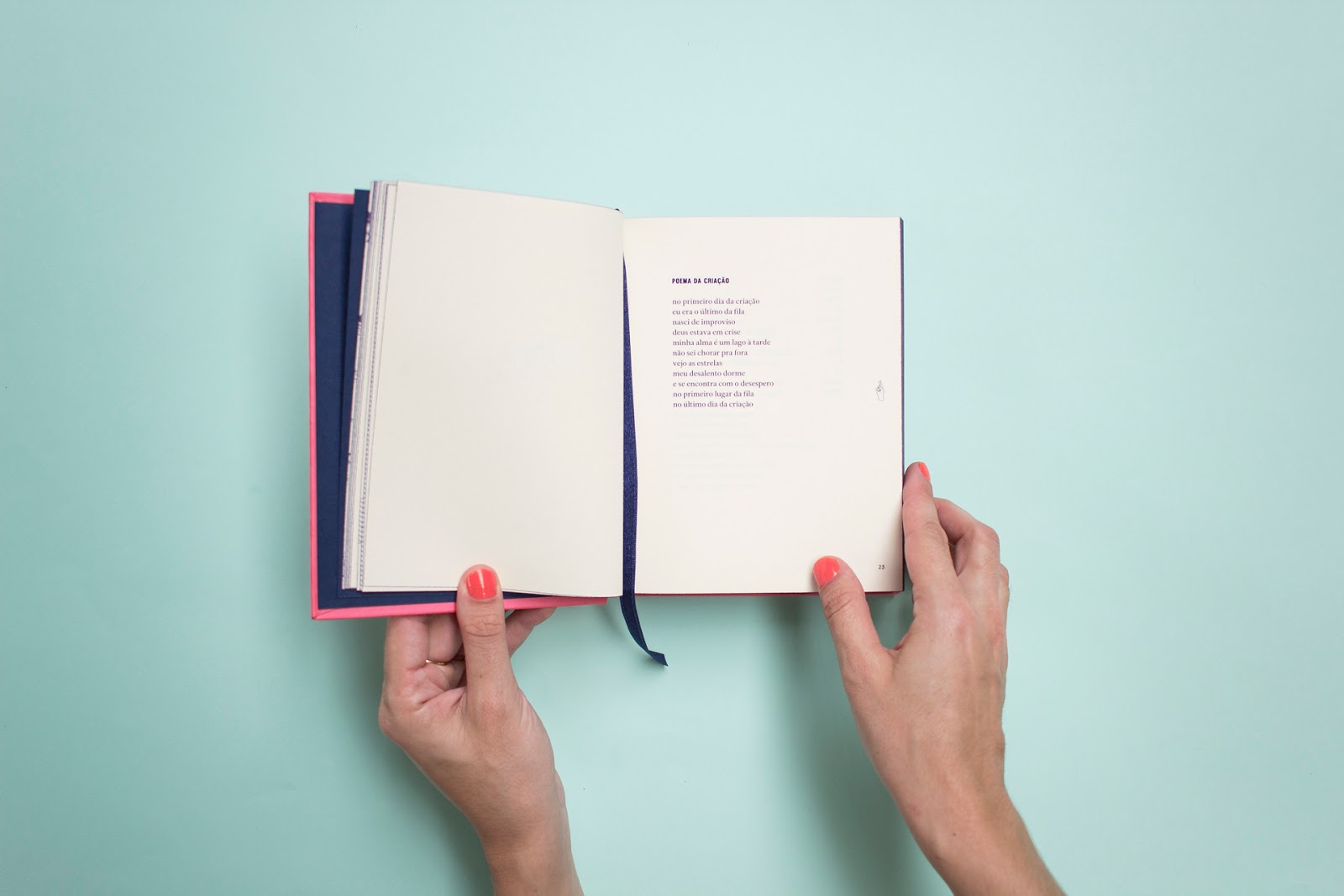 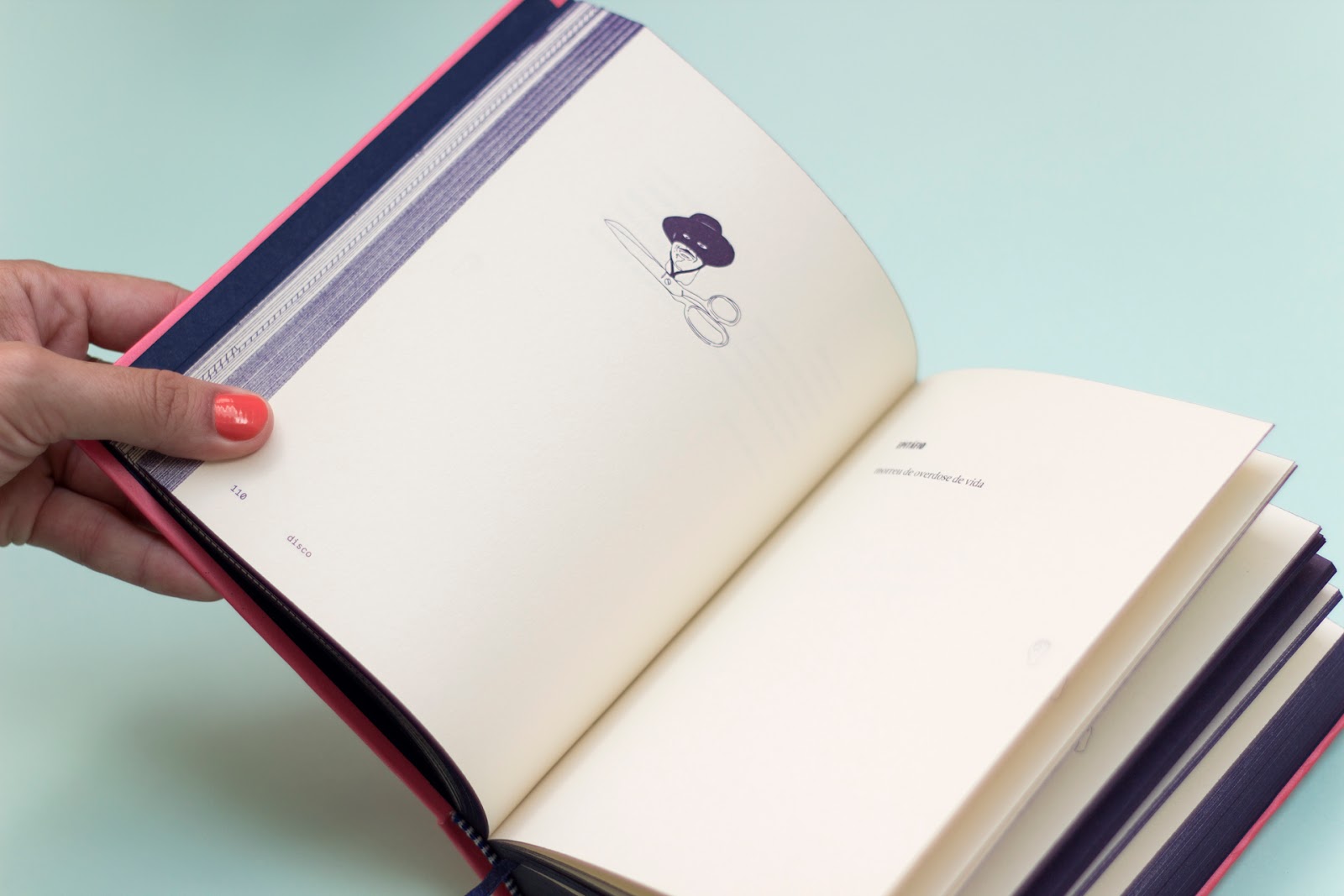 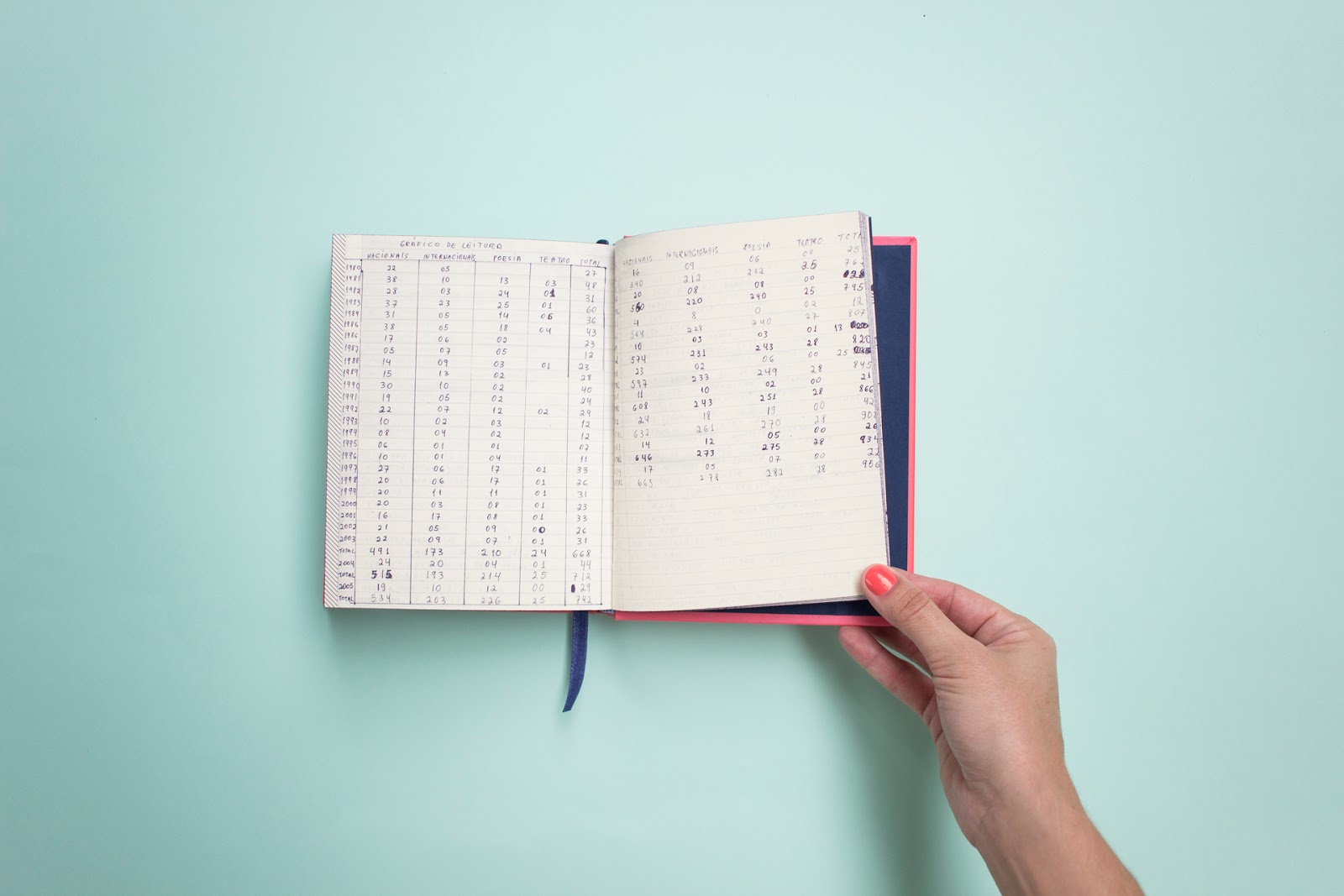 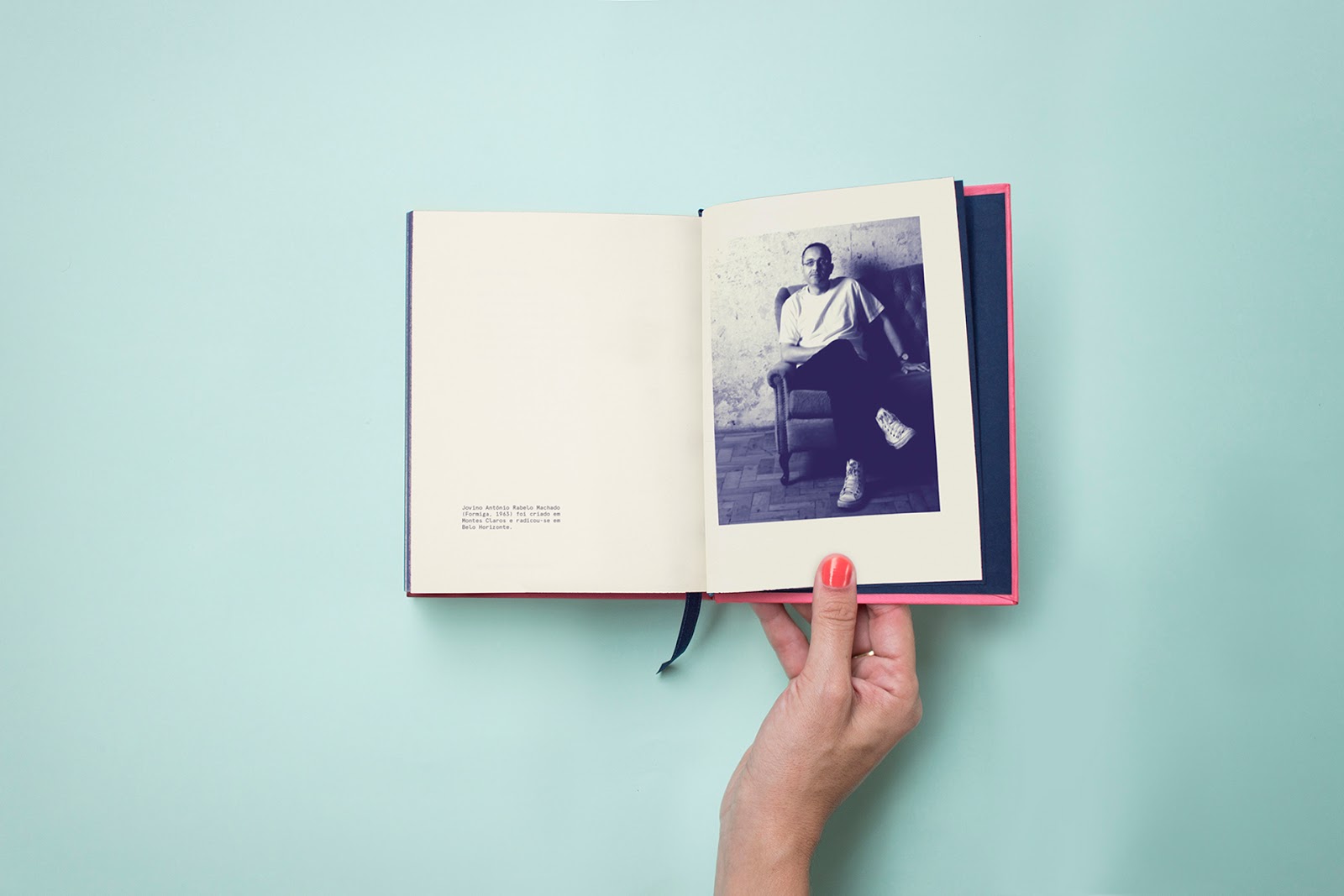 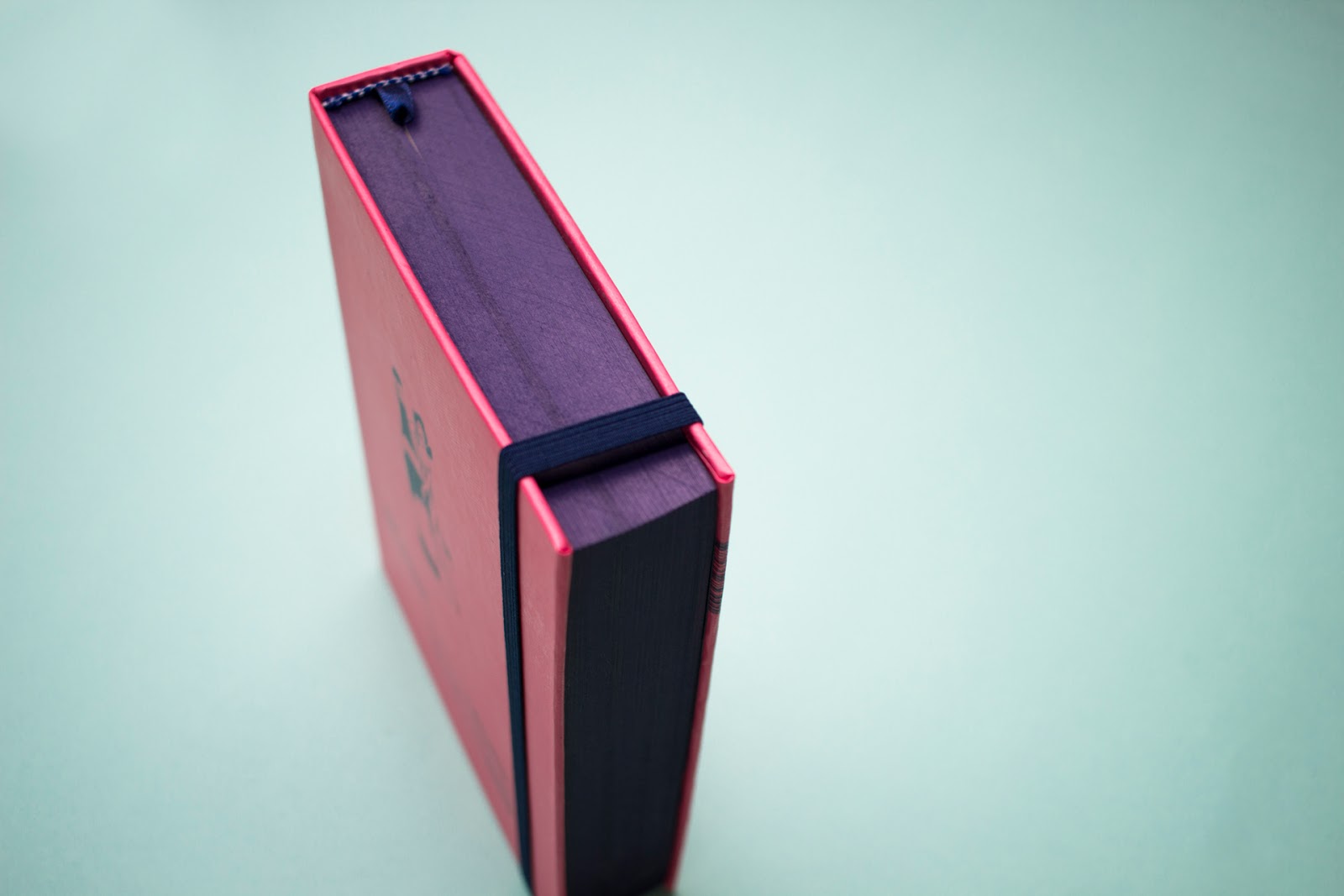