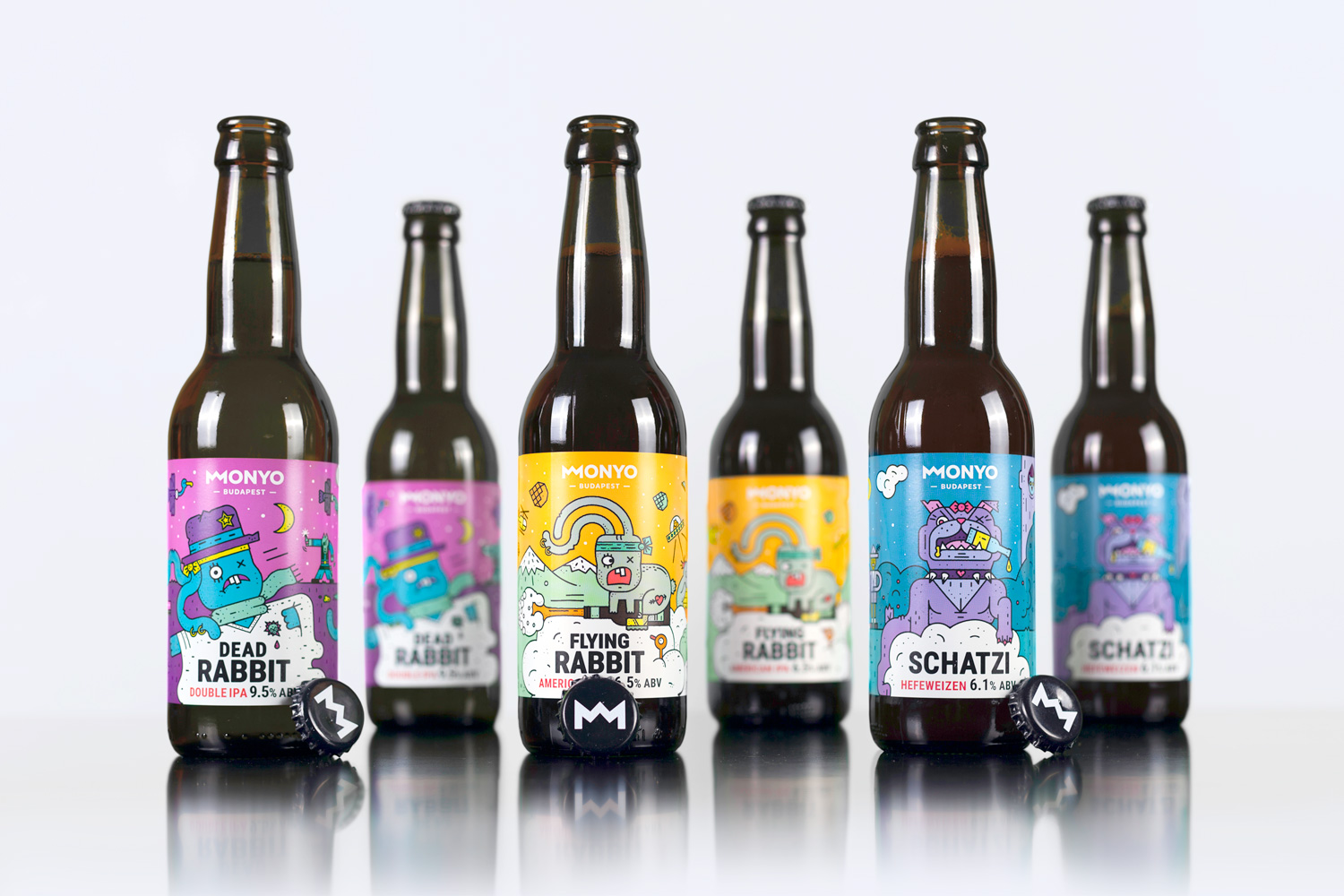 On each label design we used the name of the beer given by Monyo Brewing as a basis. All of them had such a catchy character and atmosphere that we decided to reflect on them. They were established in a liberated and funny milieu, so our design tries to recreate this playful mood. It is built on free associations and references from pop culture. It evokes the aura of the nights out when our mood is dissolved in alcohol. In this condition everything seems relative, reinterpreted and a bit mixed up, just as it is reflected on the labels.

In this parallel universe based on associations reality does not count. The inspirations are randomly amalgamated to serve their purpose in their new context. Based on this logic the label of Dead Rabbit beer depicts a scene which is similar to the ones we can see in a spaghetti western movie. However, in our case, beer has replaced gold and it has become the most valuable possession. On the label of Schatzi (which is a German lager beer) we can see a German boxer which is no longer doing its age-old duty – hunting bears – but is only interested in the beer instead. It is not just a coincidence that the figure of this mad dog reminds us of Cujo.

To sum up, our main goal was to present our jumbled visions like movie scenes with all of their details, so as to create popcultural remixes that came to life from the shadow of their inspirations but independently of them at the same time.

What’s Unique?
The visual and the content of these labels are quite unusual. They are very detailed, and illustrative. Their main component is a kind of black humour which mixes pop cultural references with the features of the different kind of beers. All of them depict independent stories which are like movie scenes. From this very reason they are very bold and they are unattached from temporary trends. 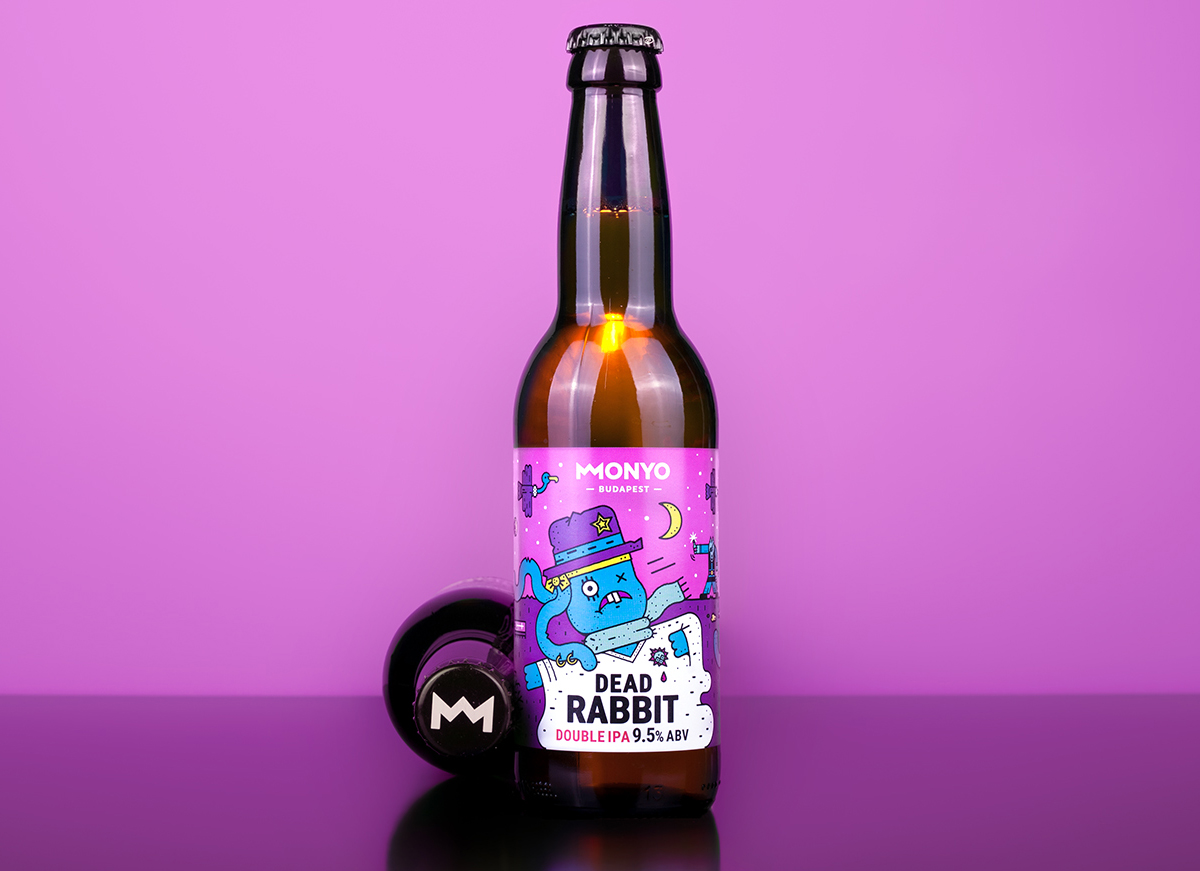 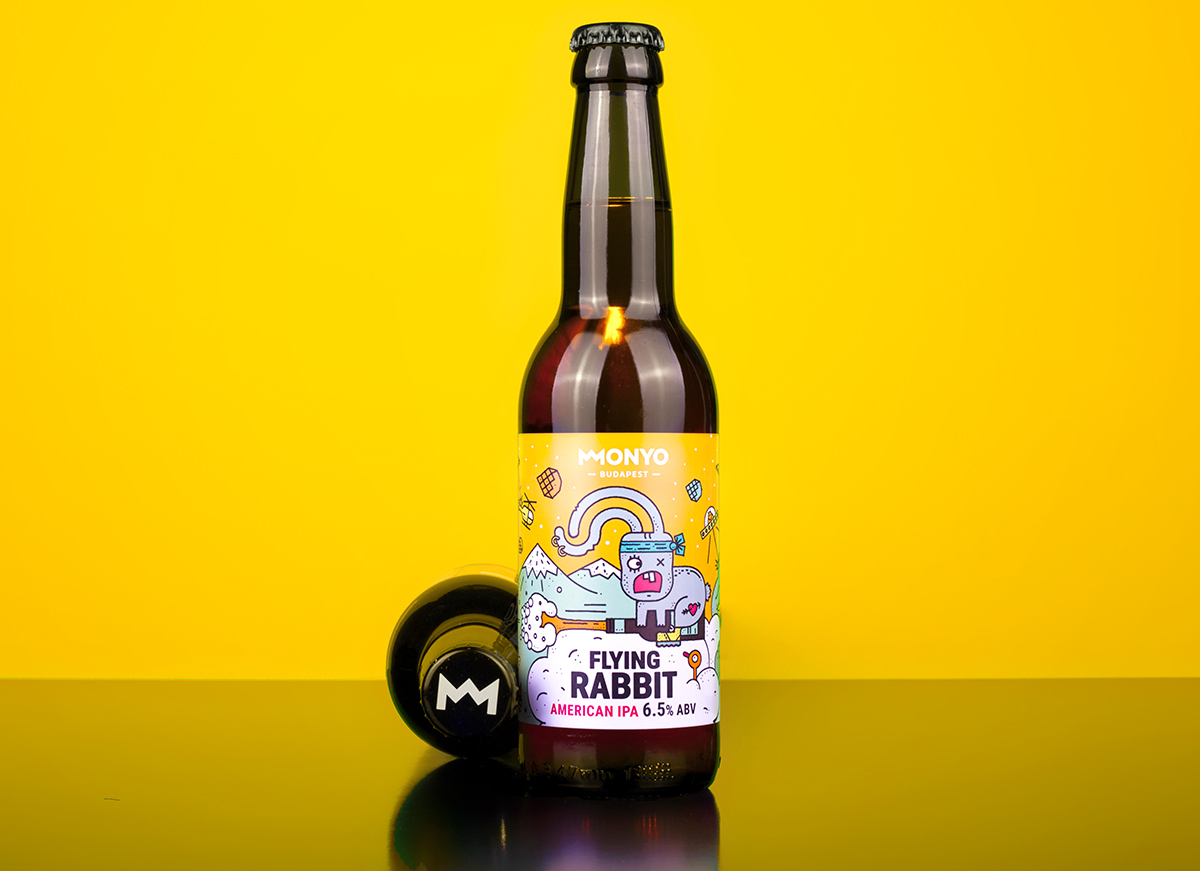 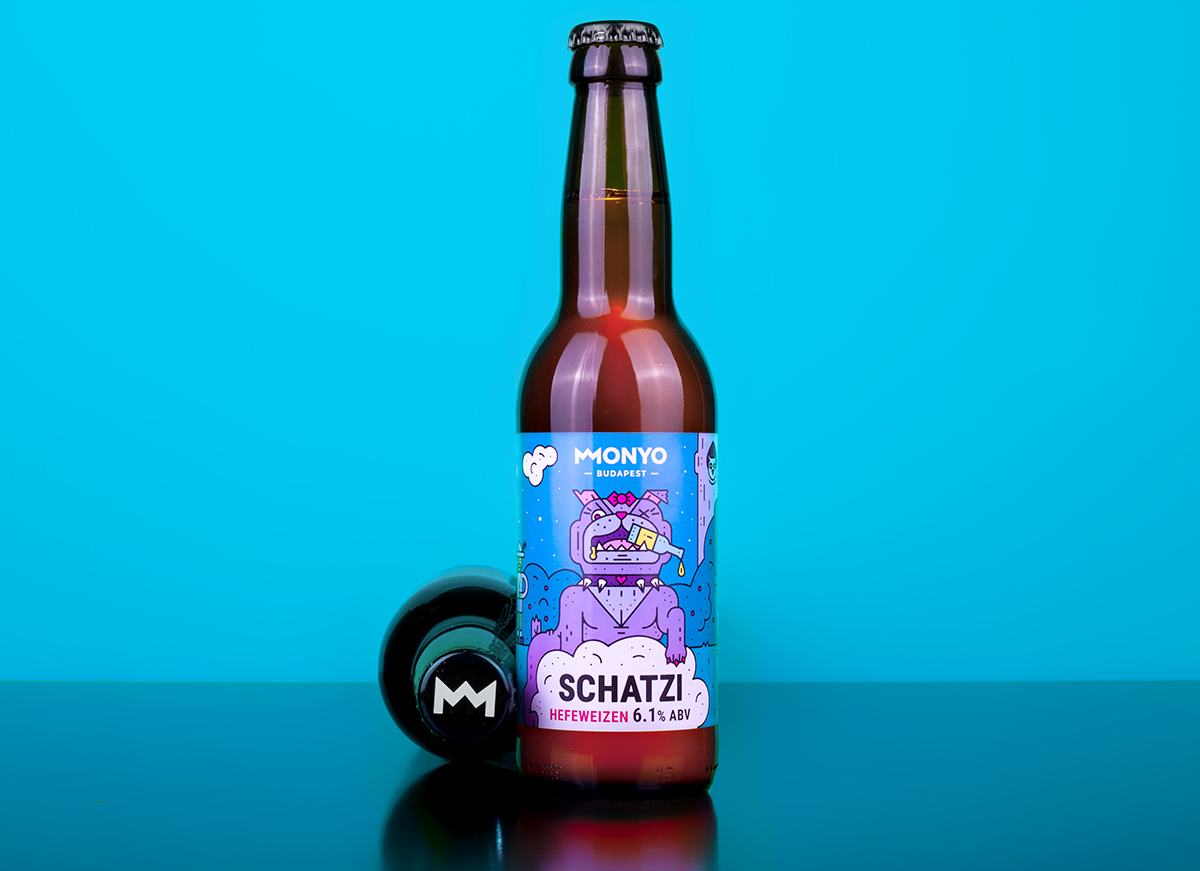 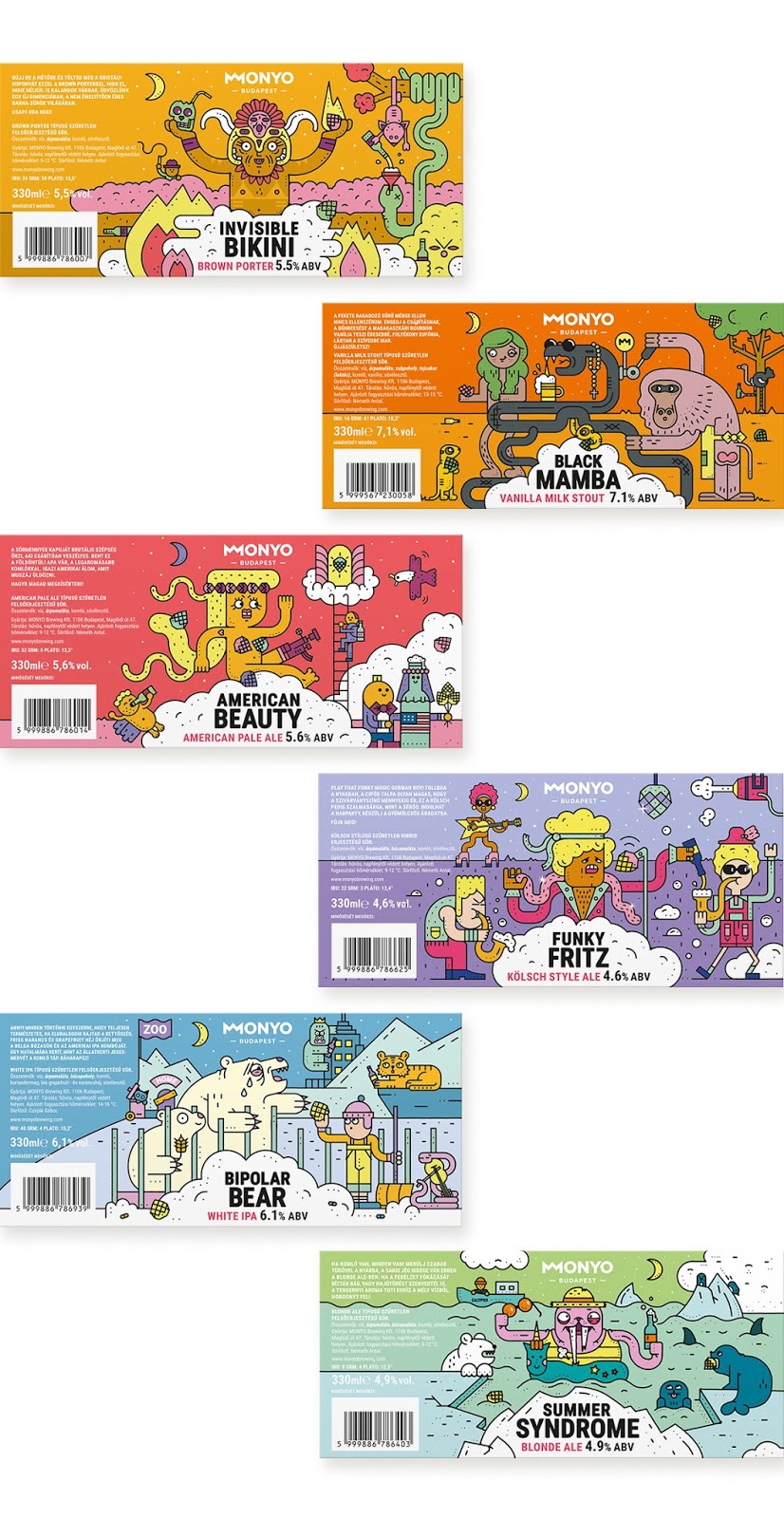 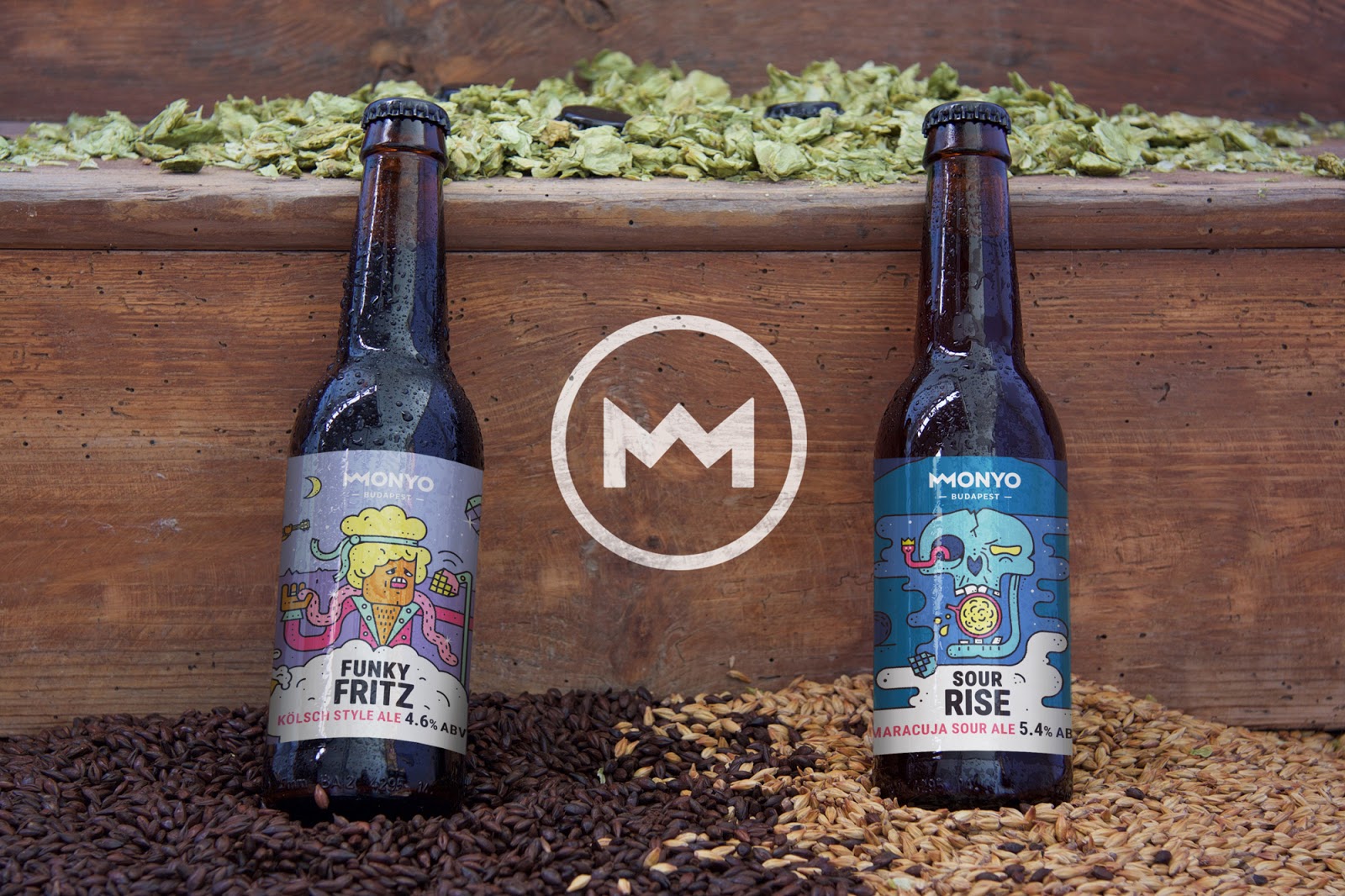 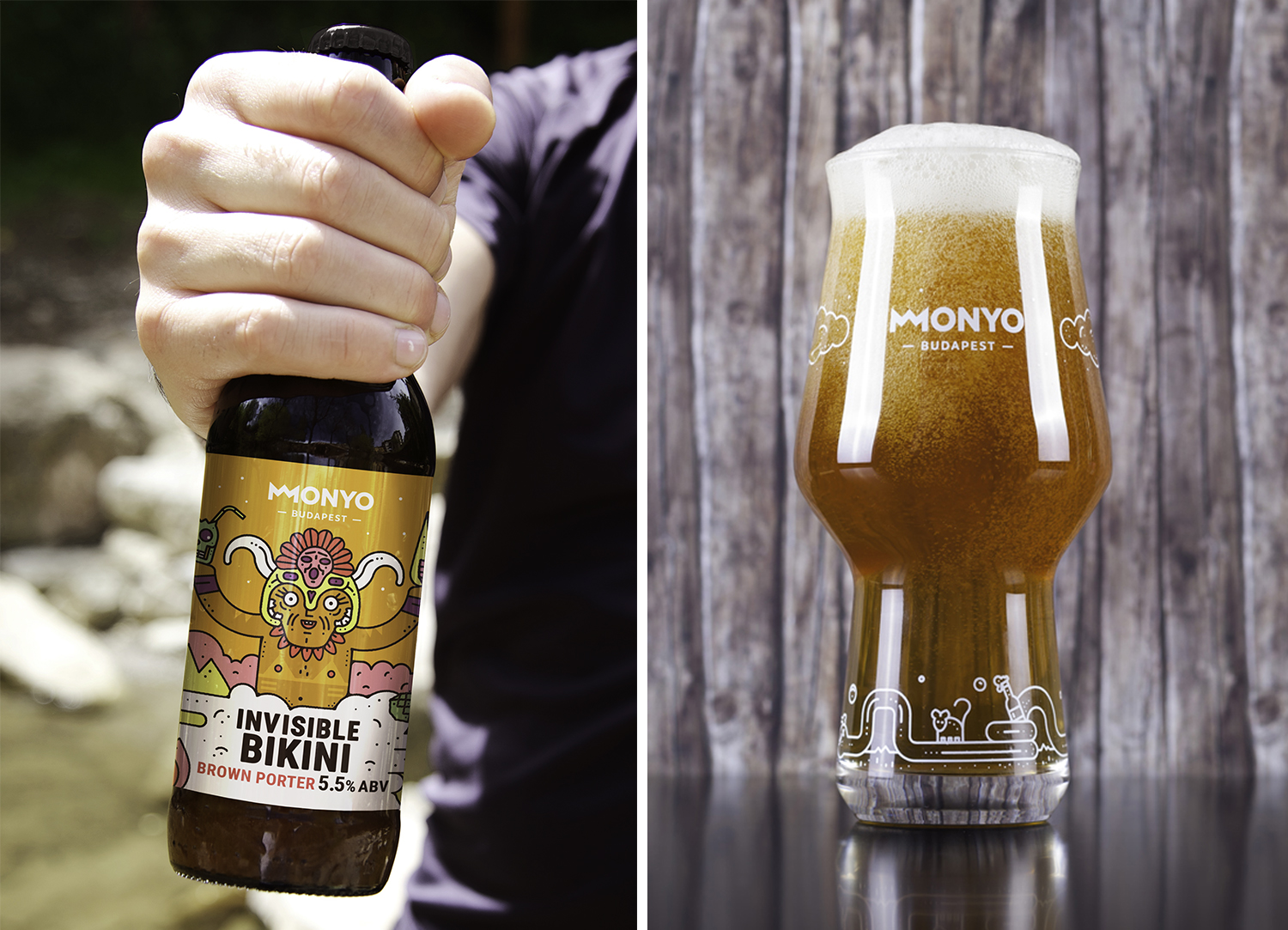 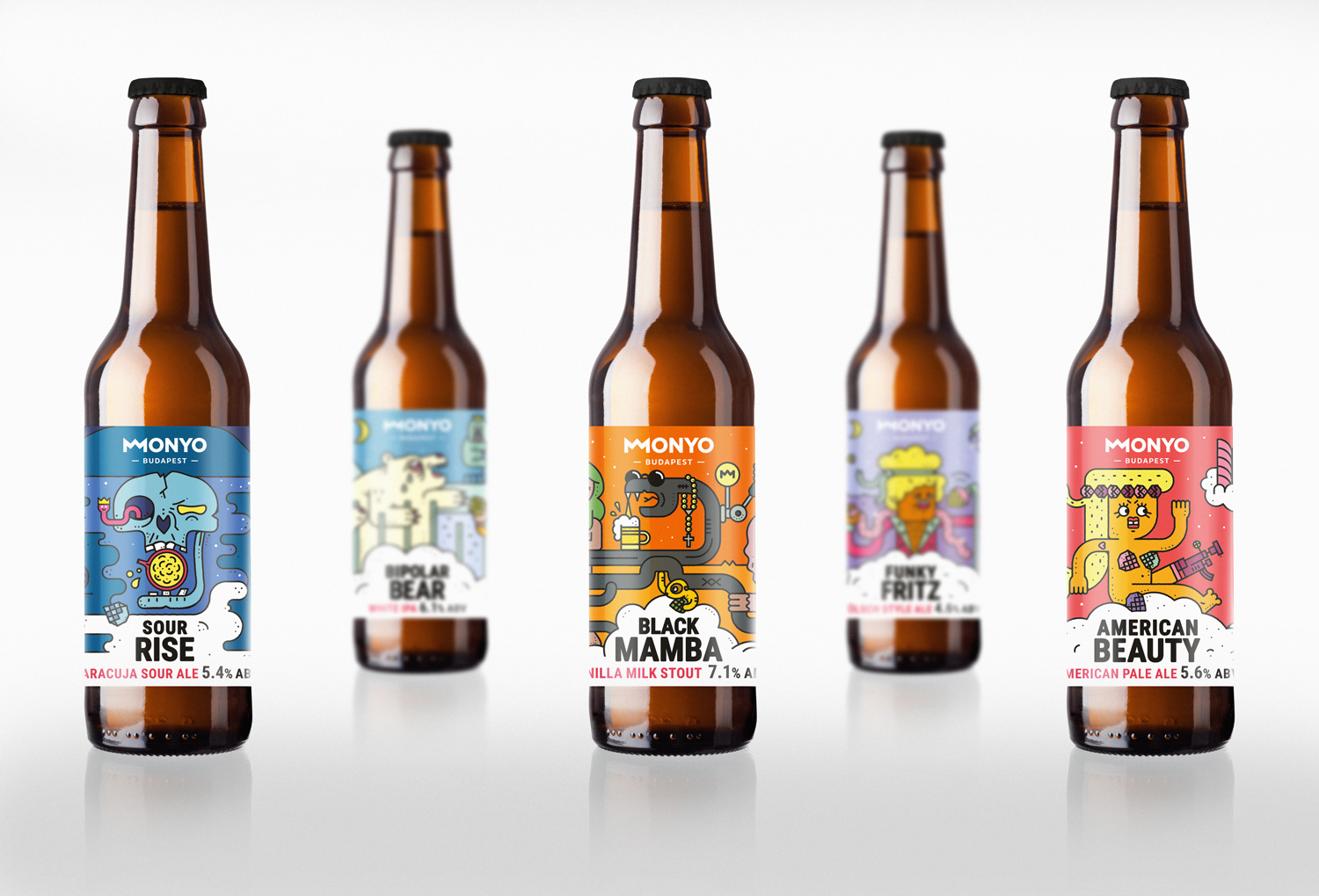 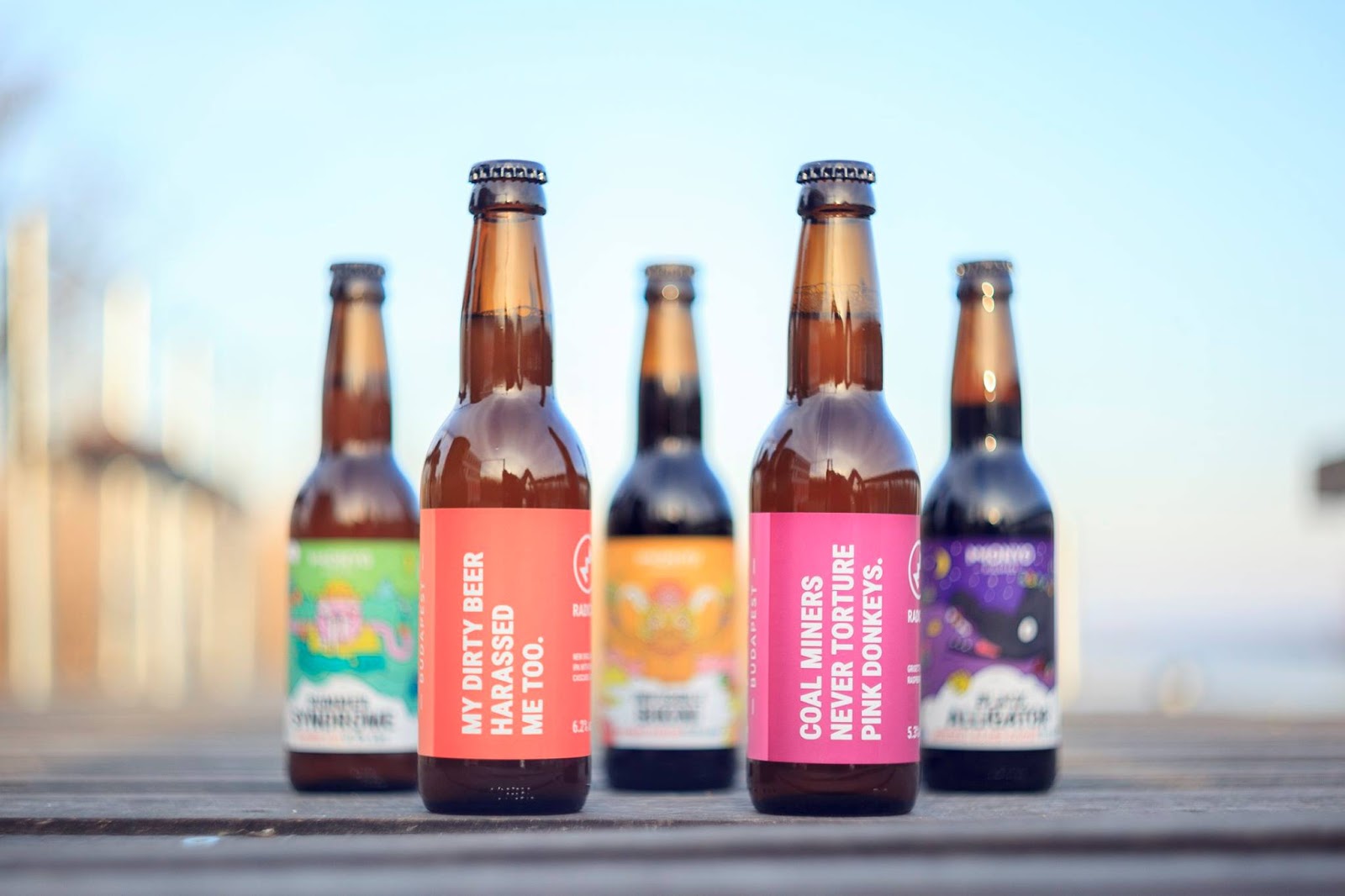 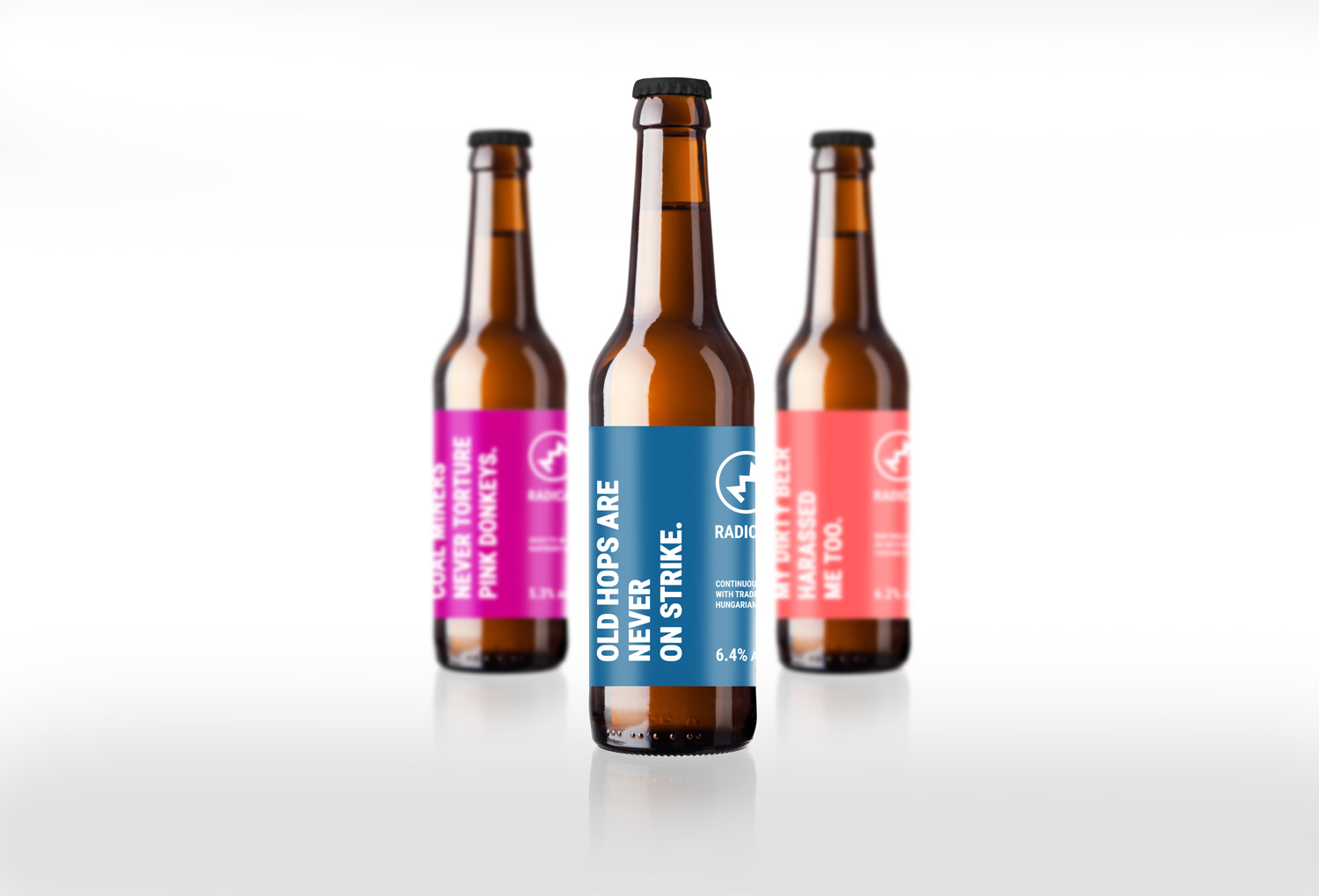 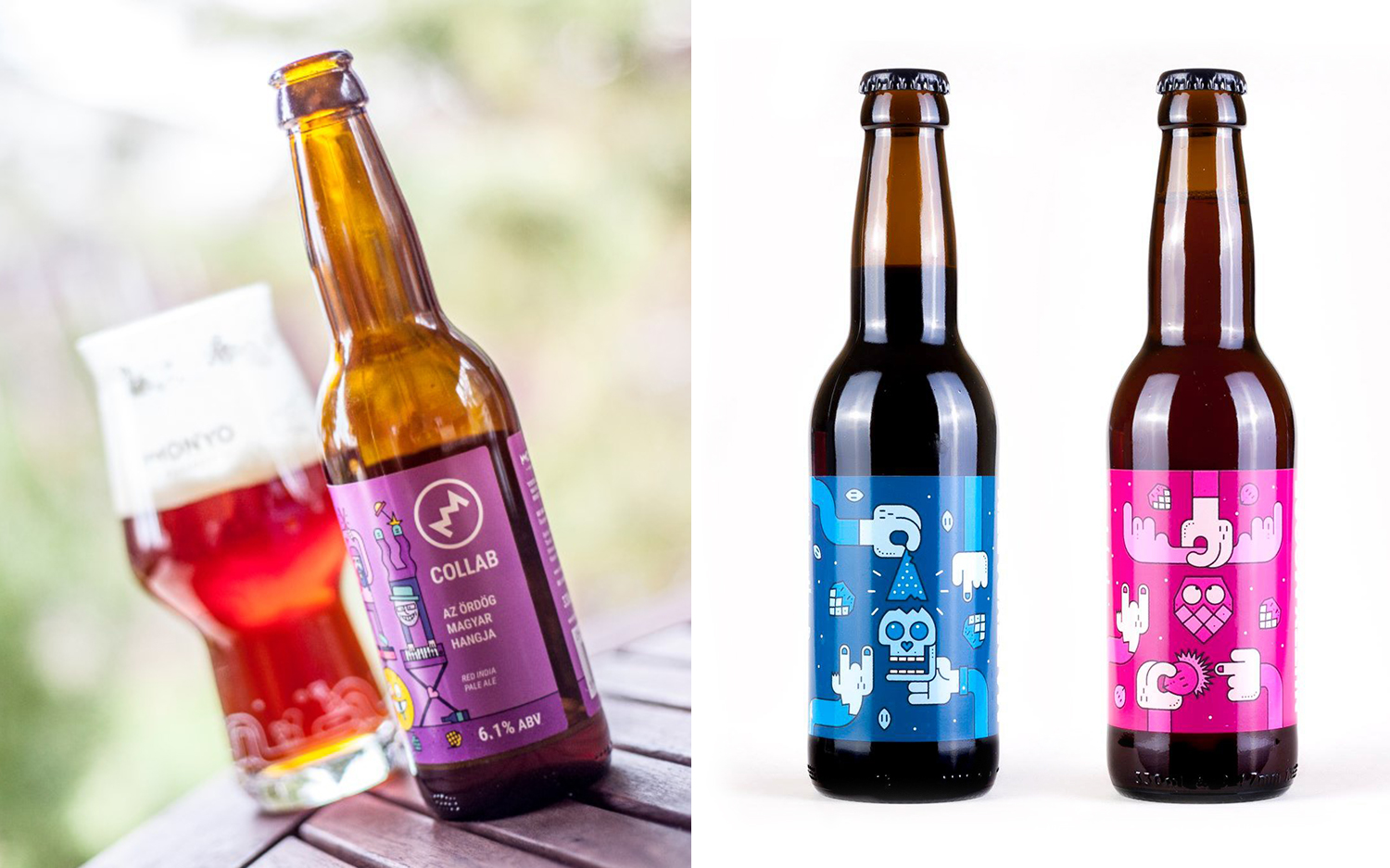 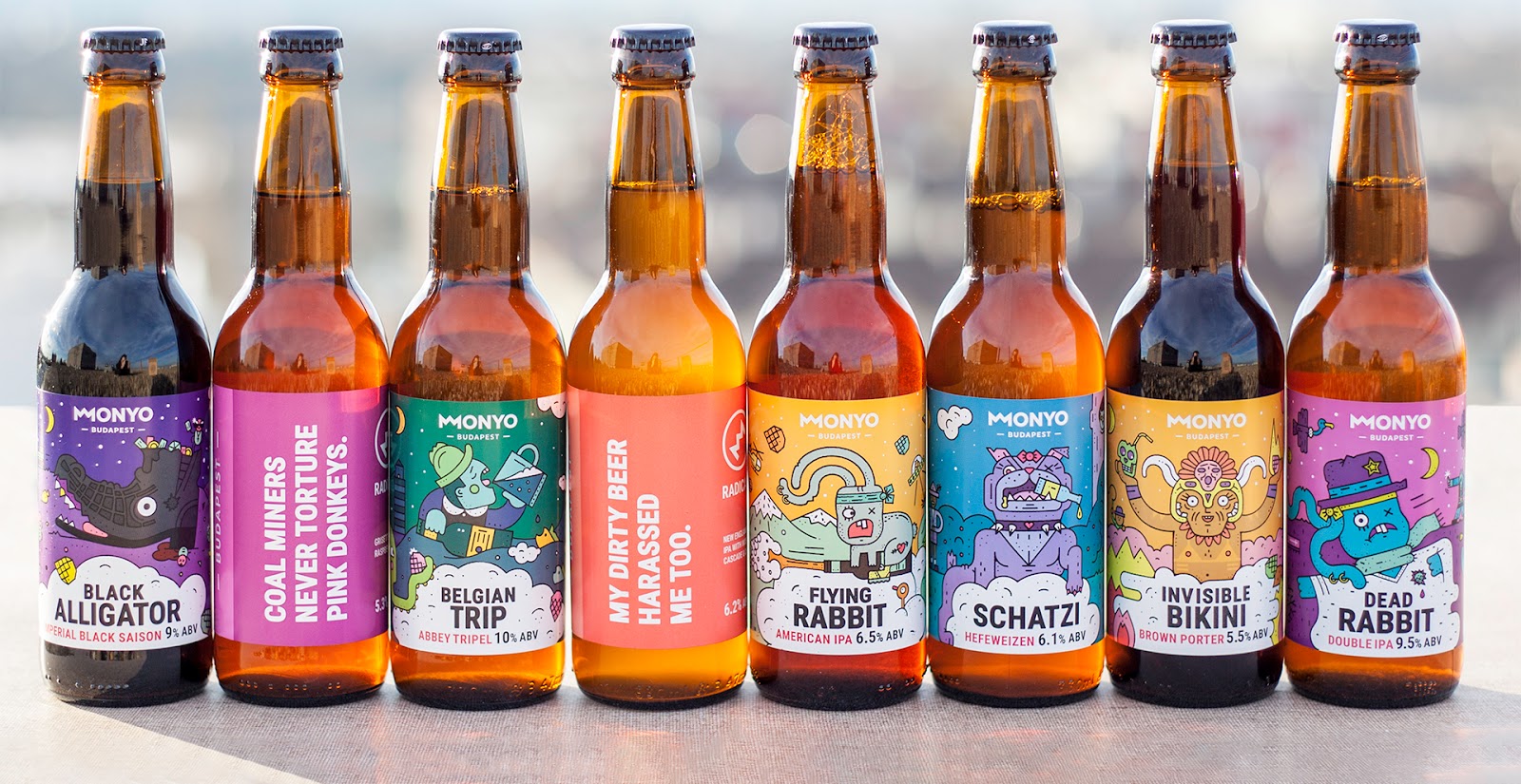 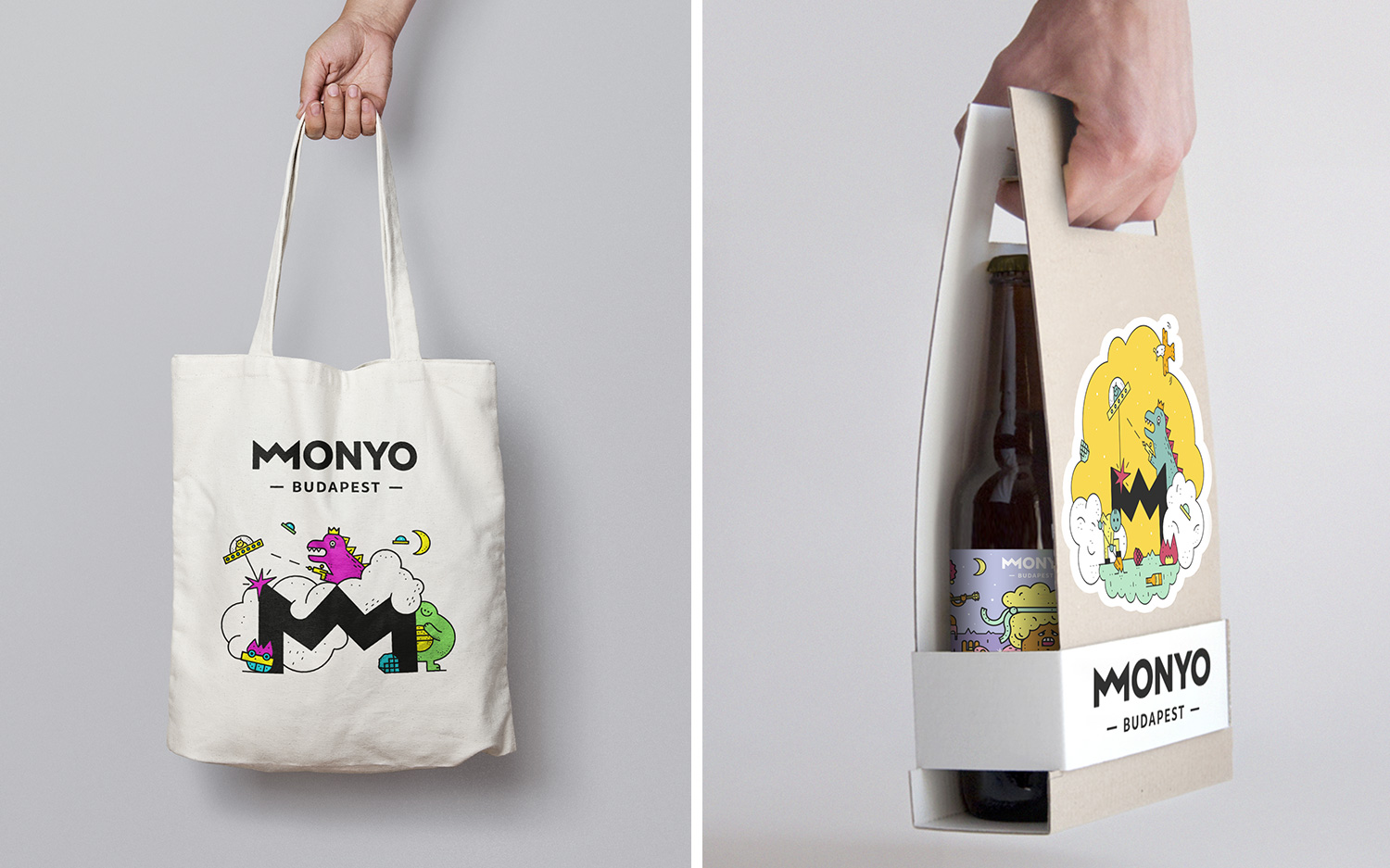 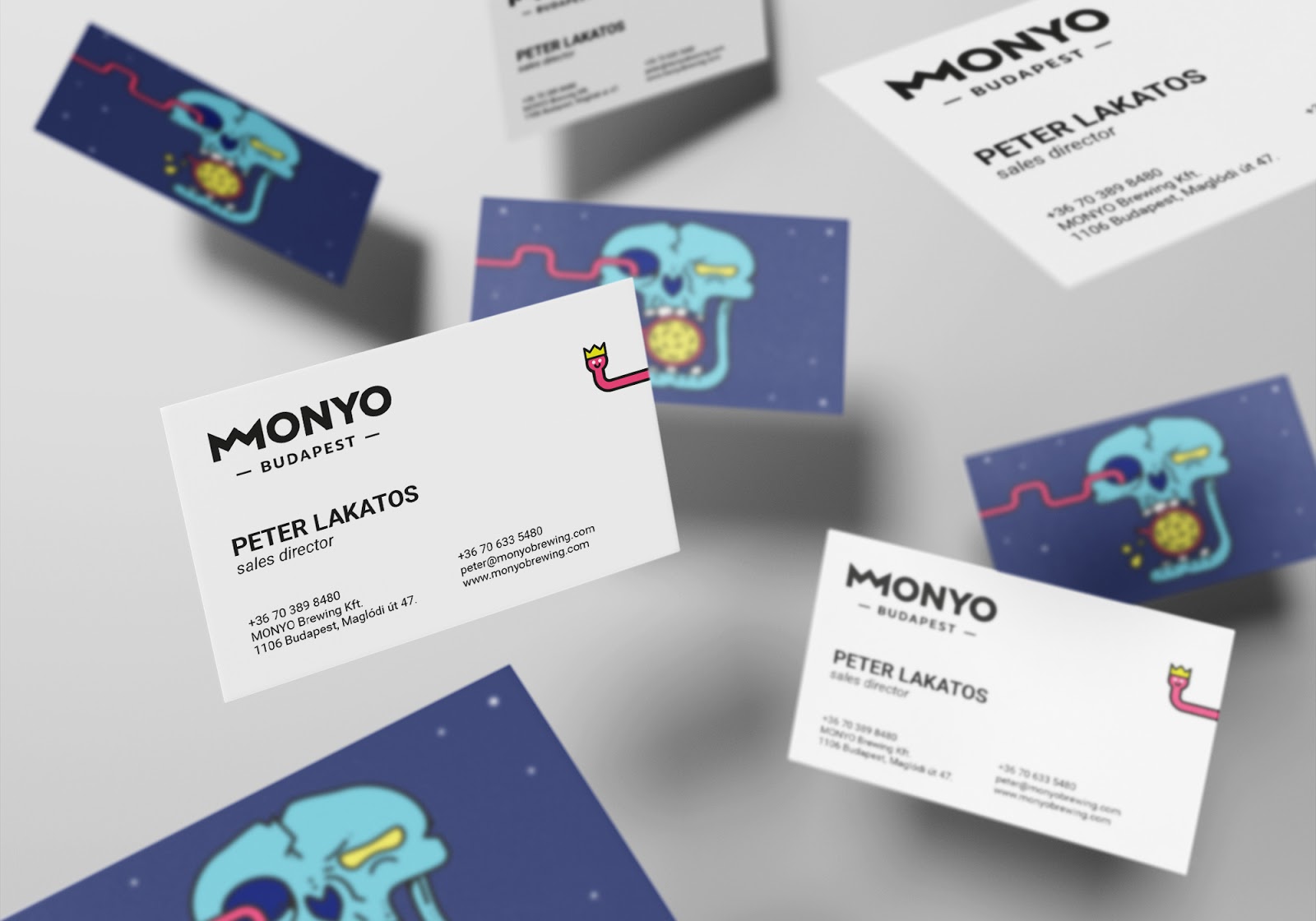 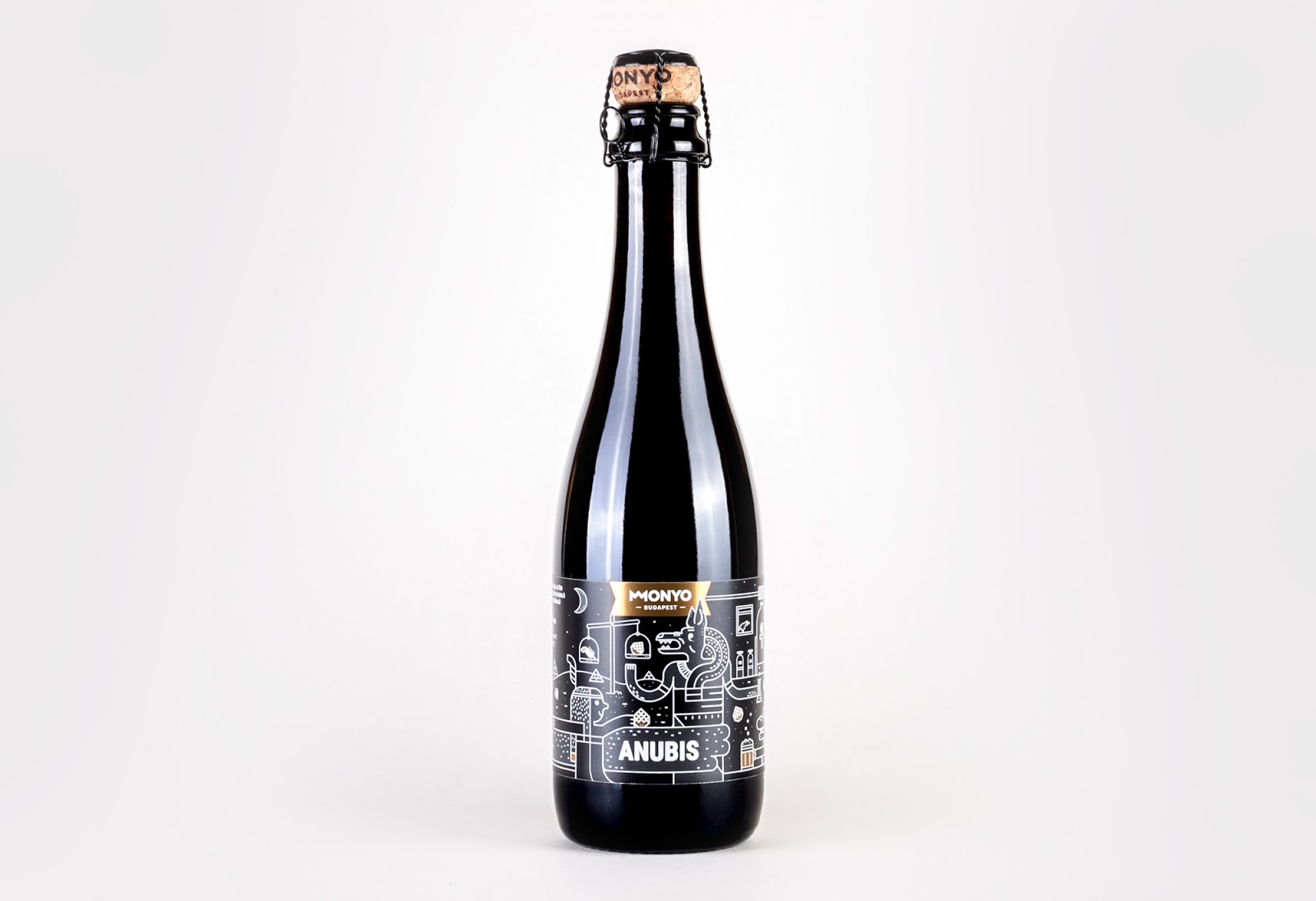 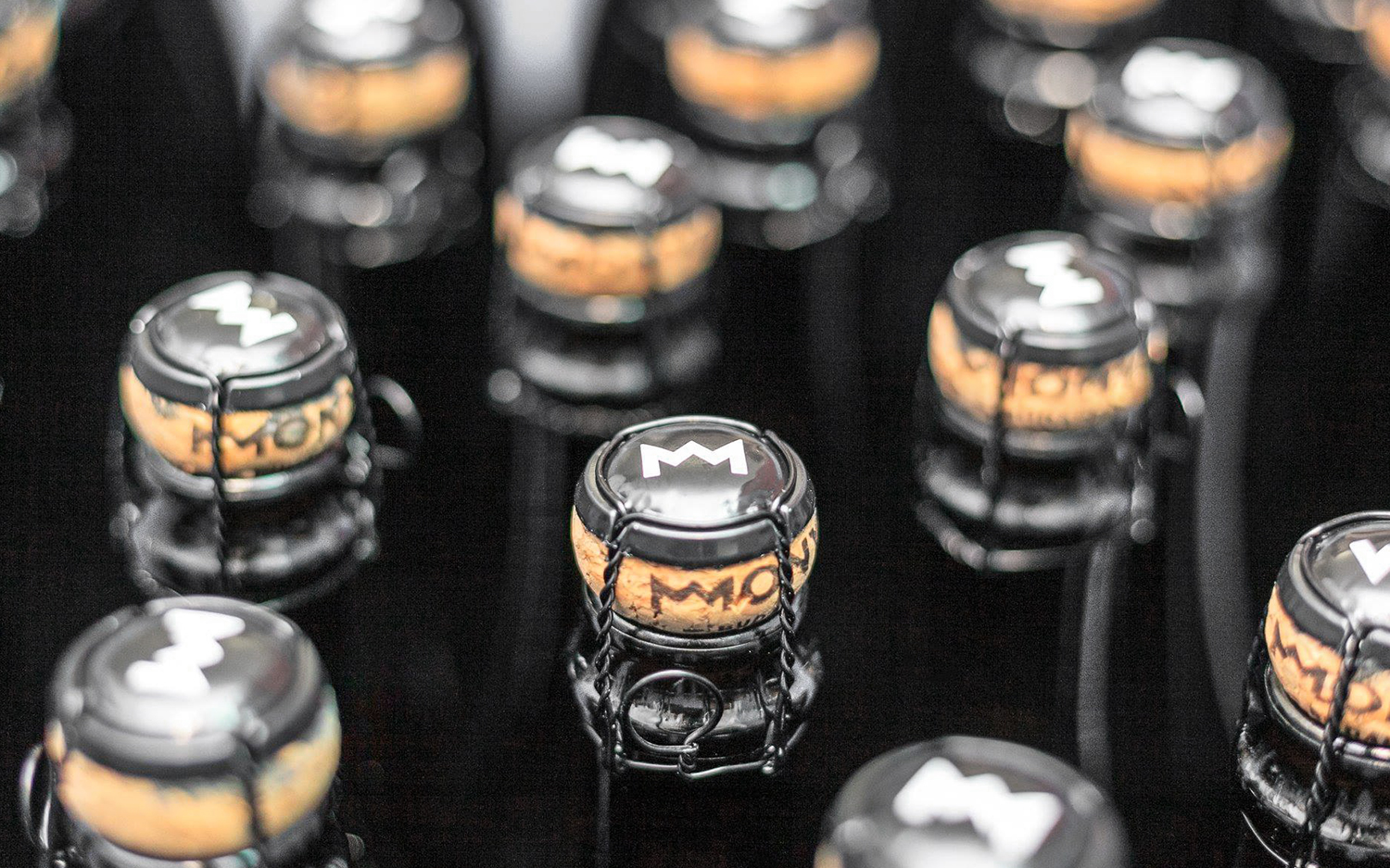