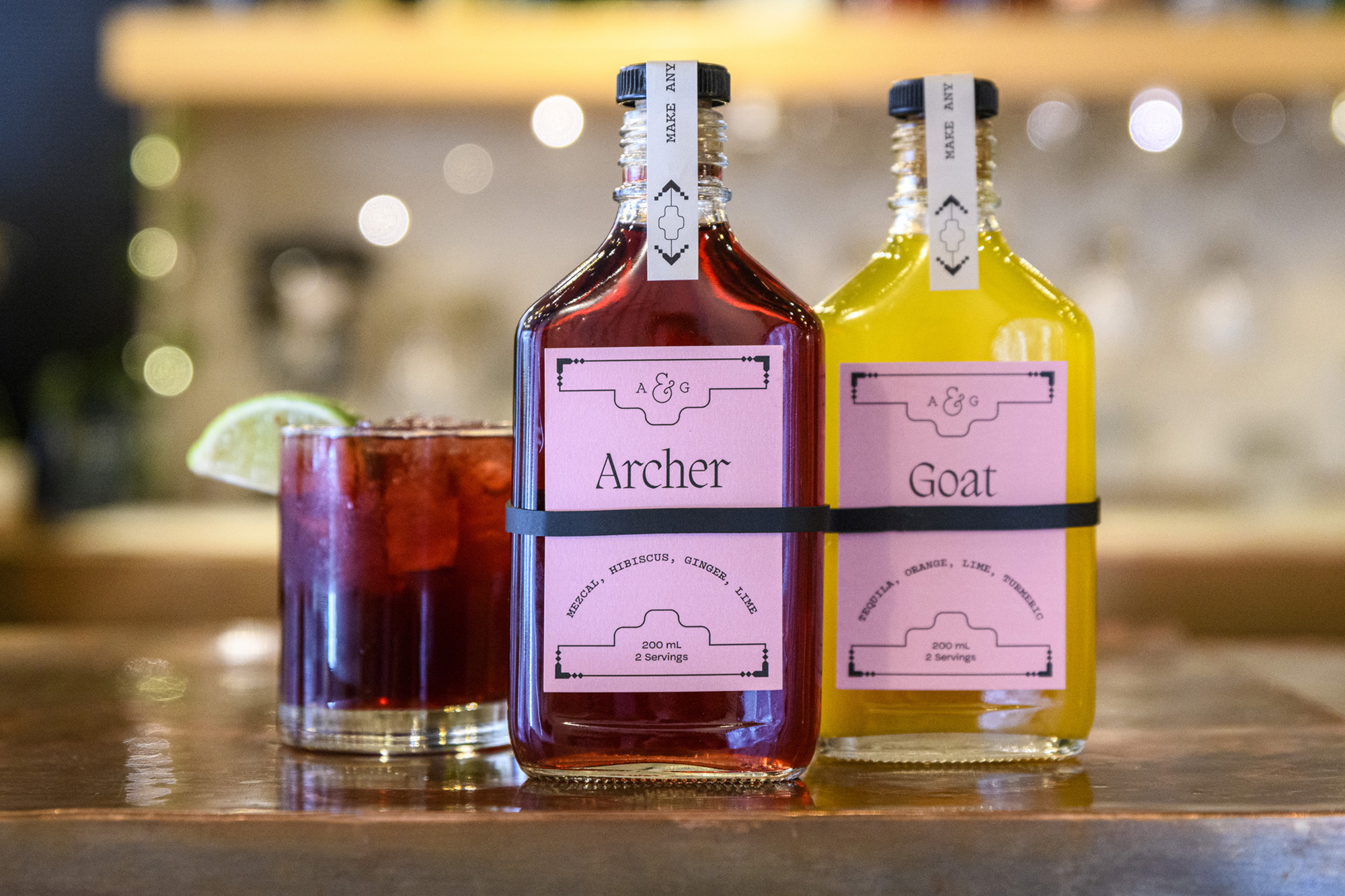 With more people choosing to stay inside, the pandemic has forced a period of evolution for the restaurant industry. New York has been hit particularly hard with nearly 90% of restaurants and bars surveyed by the NYC Hospitality Alliance unable to afford to pay their rent. Facing these and other obstacles, Harlem’s Archer & Goat restaurant quickly adapted by producing sauces and over the counter cocktails to sell to those looking to take a piece of their unique dining experience home. To support this new offering, they teamed with New York-based brand design studio ThoughtMatter for designs that help reflect the multicultural heritage that has made the restaurant such a vital addition to this historic neighborhood.

Archer & Goat is a family-owned and run restaurant and bar started by Alex Guzman and Jenifar Chowdhury that opened in 2019 and quickly became a neighborhood favorite – profiled by the Wall Street Journal and others. As a personal expression of creativity, history and family, they built their space as a celebration of their neighborhood as well as their multicultural heritage as first-generation Ecuadorian, Puerto Rican and Bangladeshi Americans. With their new designs, Guzman and Chowdhury wanted these core aspects of their brand to extend to their products and merchandise.

With this in mind, ThoughtMatter created labeling and safety seals for Archer & Goat’s cocktails, sauces, pickles, hot sauces, seasonal items such as coquito and mulled wine as well as a range of merchandise – tote bags, tees, embroidered hats, and more. Inspired by the visual patterns of Ecuadorian and Bangladeshi fabrics, their team fused the aesthetics together to create a design system, decorative frames and other creative elements. Tonally, the designs and copywriting were crafted to feel like a warm blending of cultural voices – delivering maximum impact while being easily expandable and adaptable for different future products. Even the typography took on a homespun sensibility merged with New York and Harlem’s signature unapologetic attitude.

This type of fusion became an overarching theme of the project. “Taking the two cultures and fusing them together is what Archer & Goat does so well,” notes ThoughtMatter Creative Director Ben Greengrass. “It was about finding the right balance – creating designs that not only showcase what makes their brand so culturally unique, but what also makes their home in Harlem such an ideal place for a message so rooted in community – creating a space for diverse people to come together. Too often Harlem is depicted as another part of the New York City ‘scene’, when in reality it’s a culture all its own filled with people that have offered real support to each other in the difficult times. We really wanted to tap into that with our work.”

Ultimately, the project and its purpose proved to be an excellent expression of ThoughtMatter’s motto – Work Worth Doing. “It was great to help a small business whose heart is really about reflecting the community,” adds ThoughtMatter Managing Director Jessie McGuire. “The message they represent is very close to our hearts and provided some real solace during the pandemic. It’s such a great example of what can make design and branding such a powerful tool for good and how a brand can stand for something greater in difficult times.” 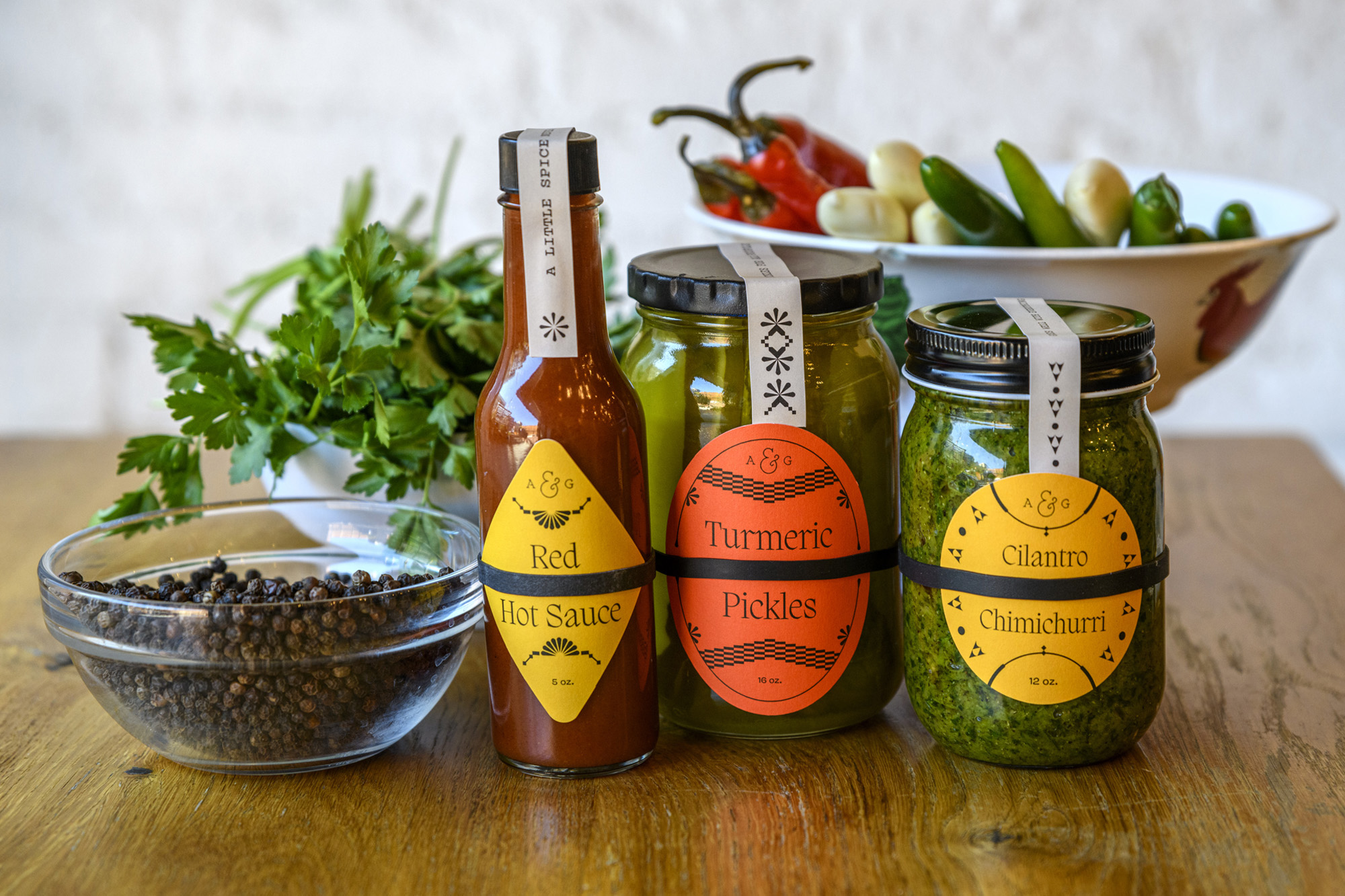 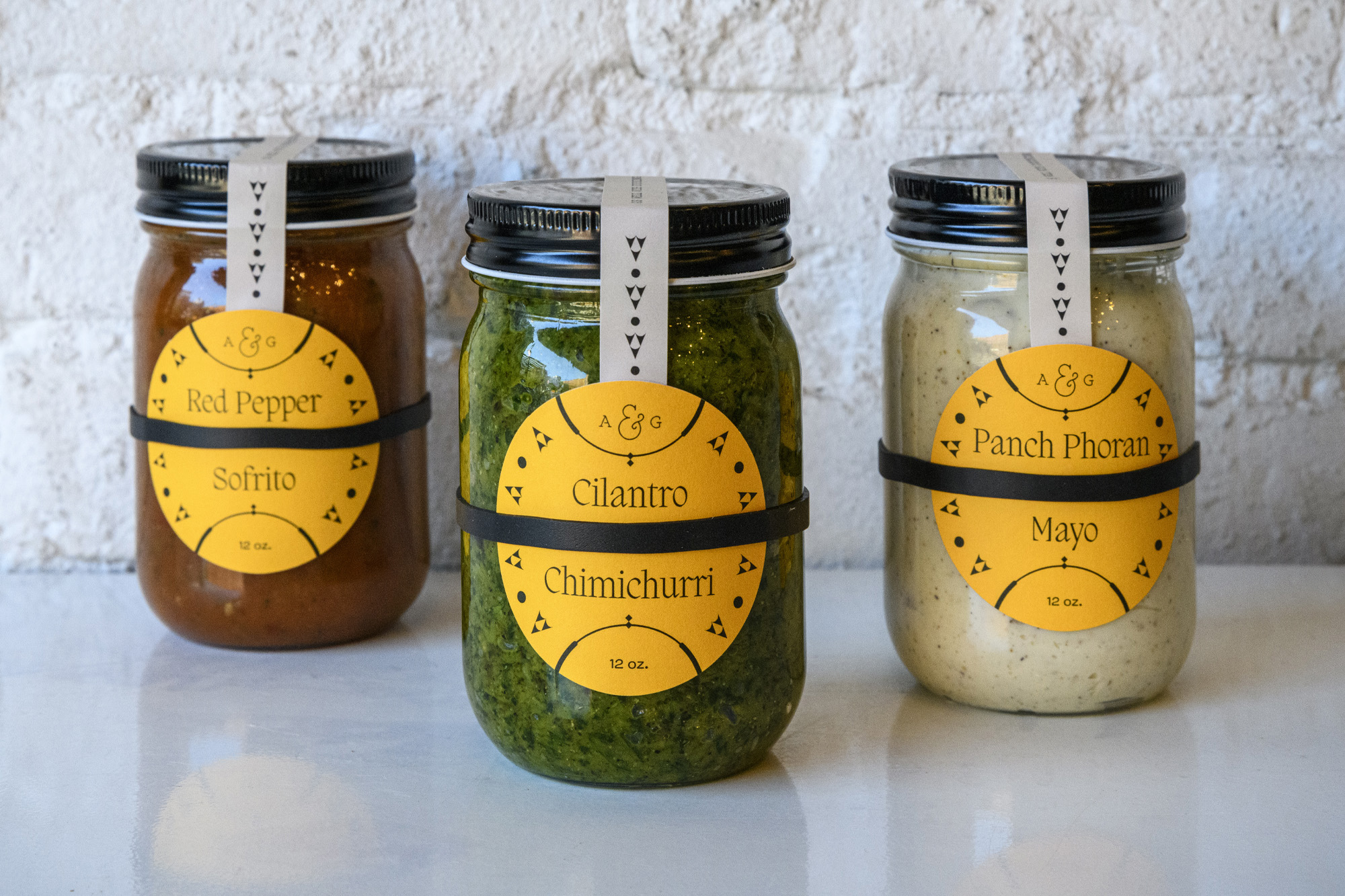 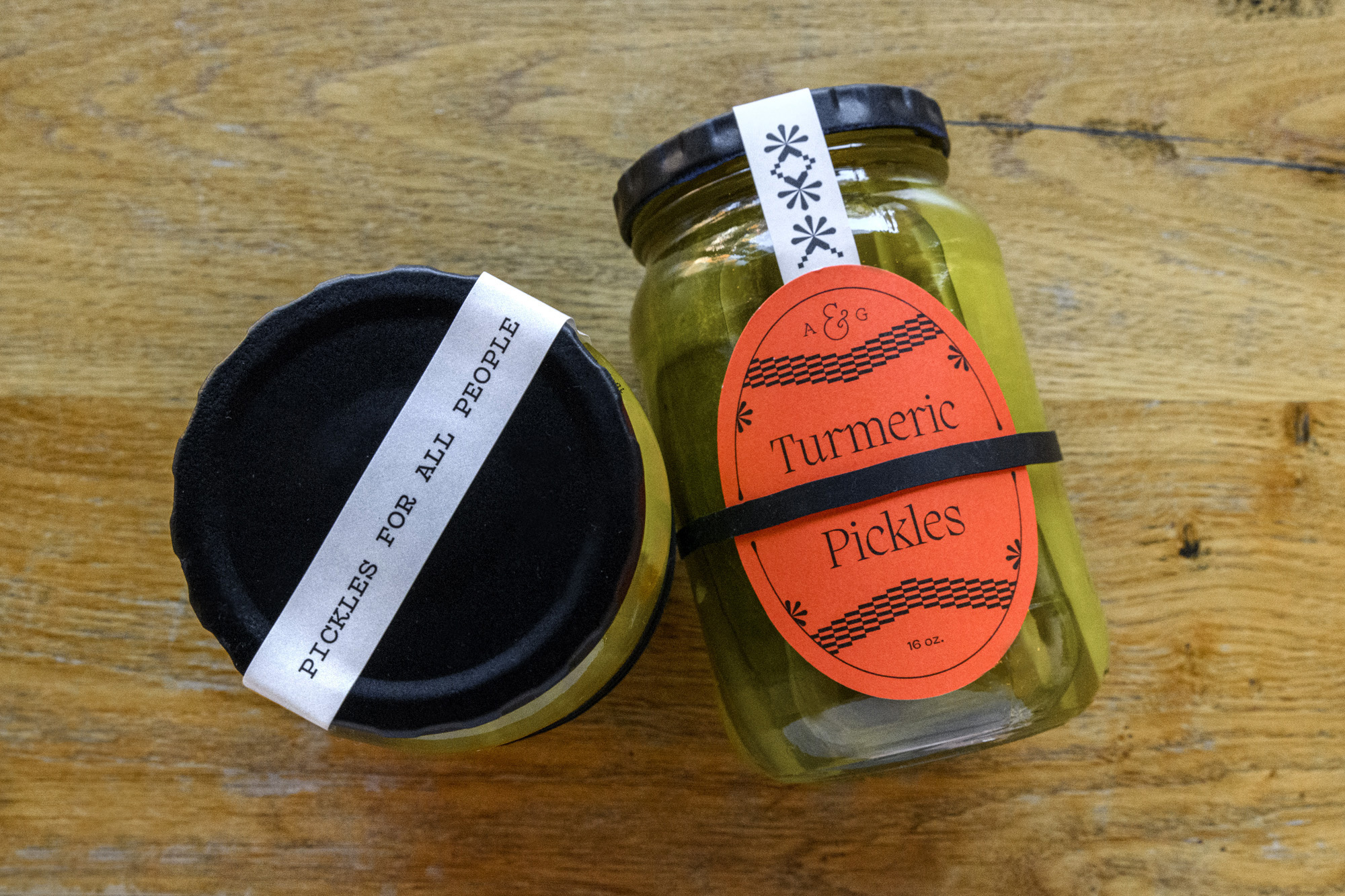 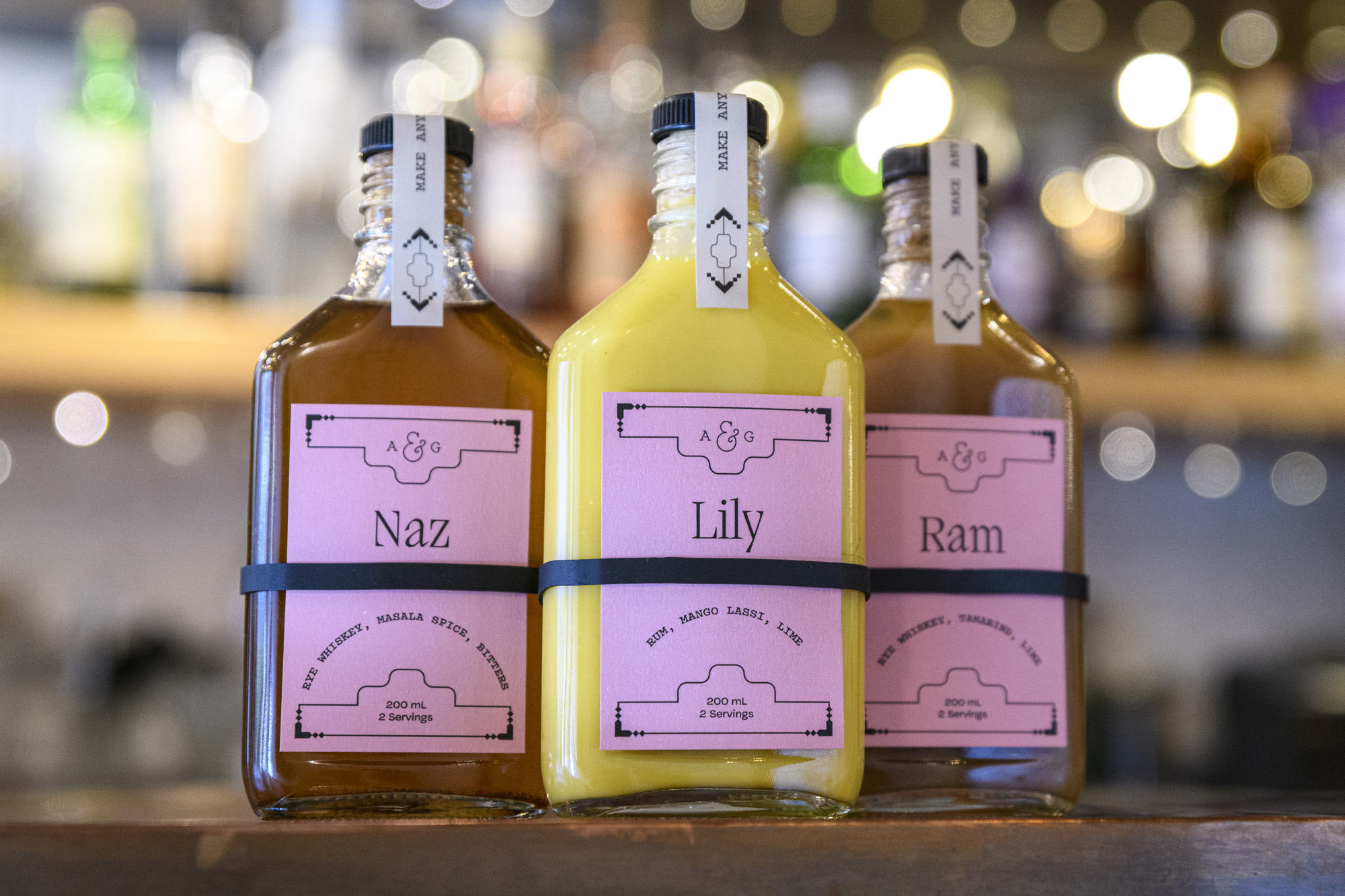 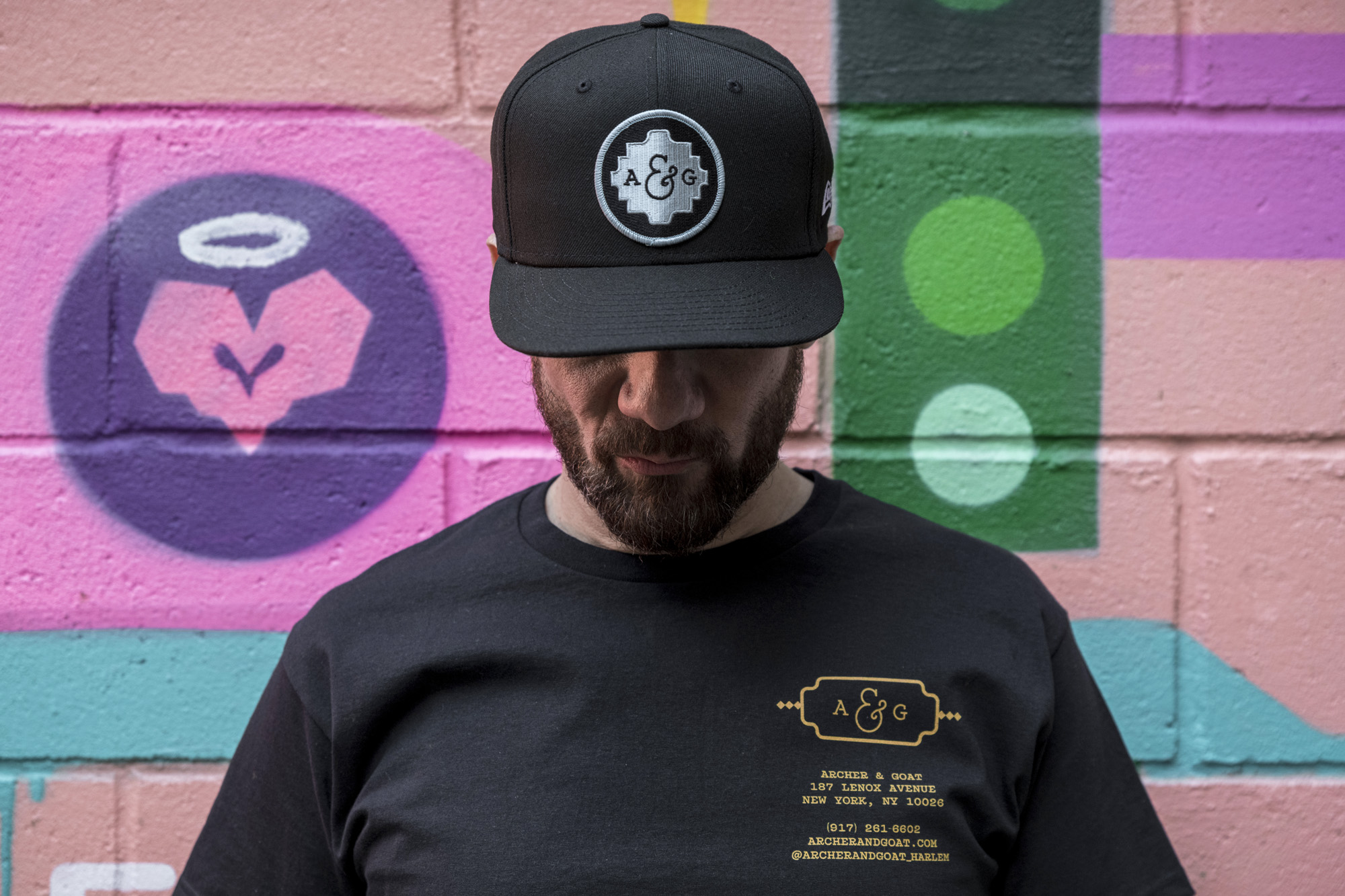 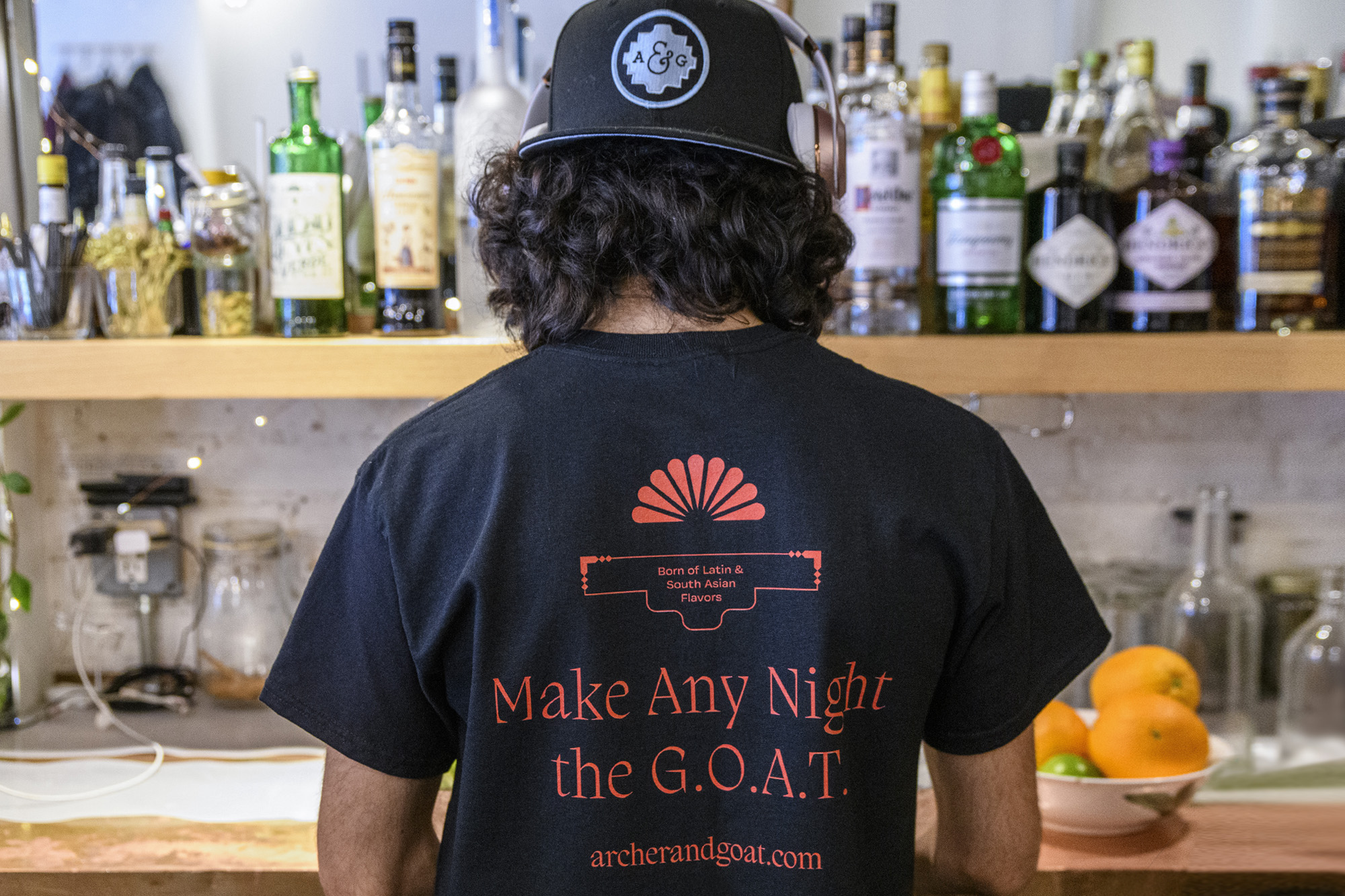 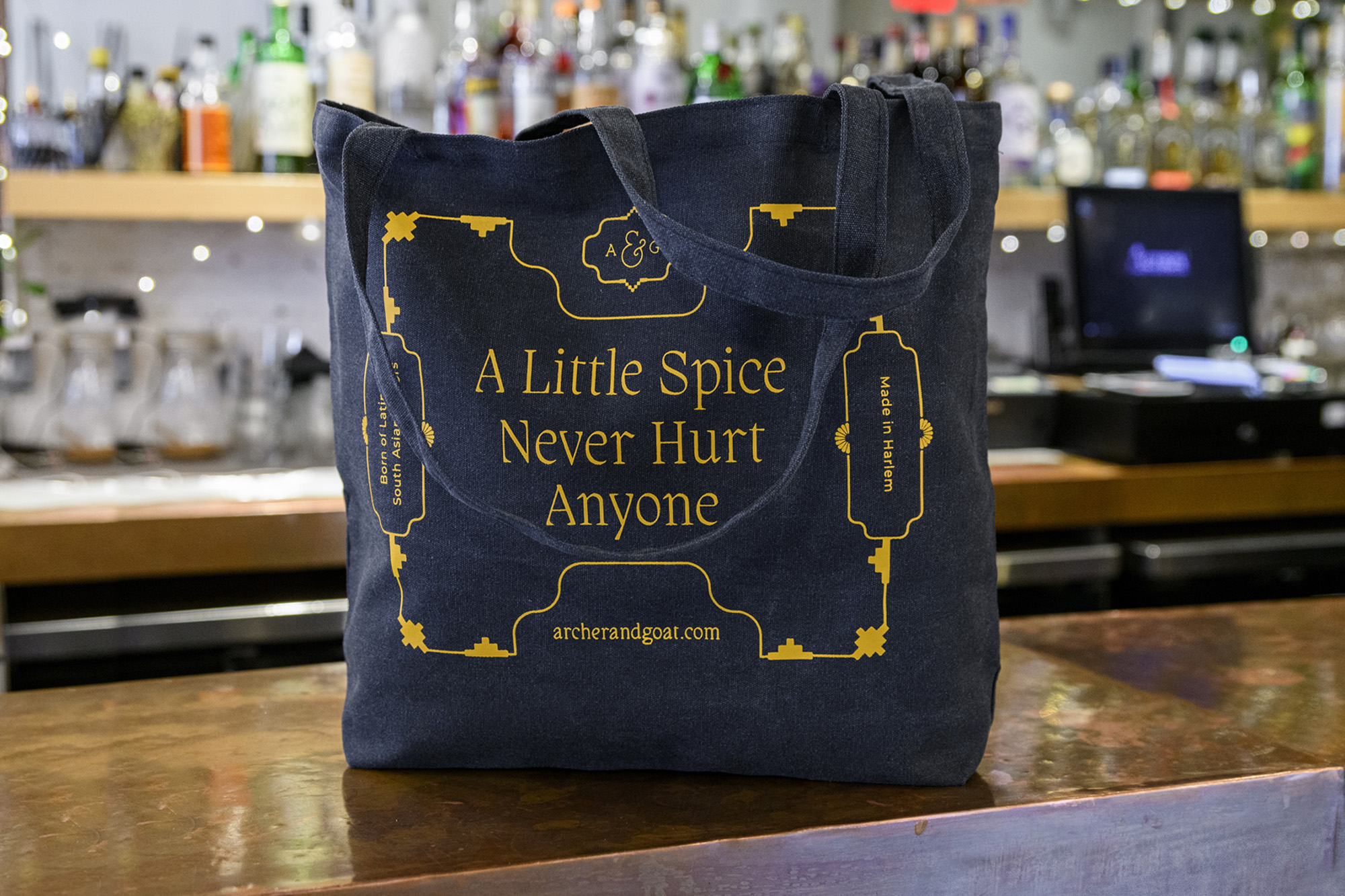