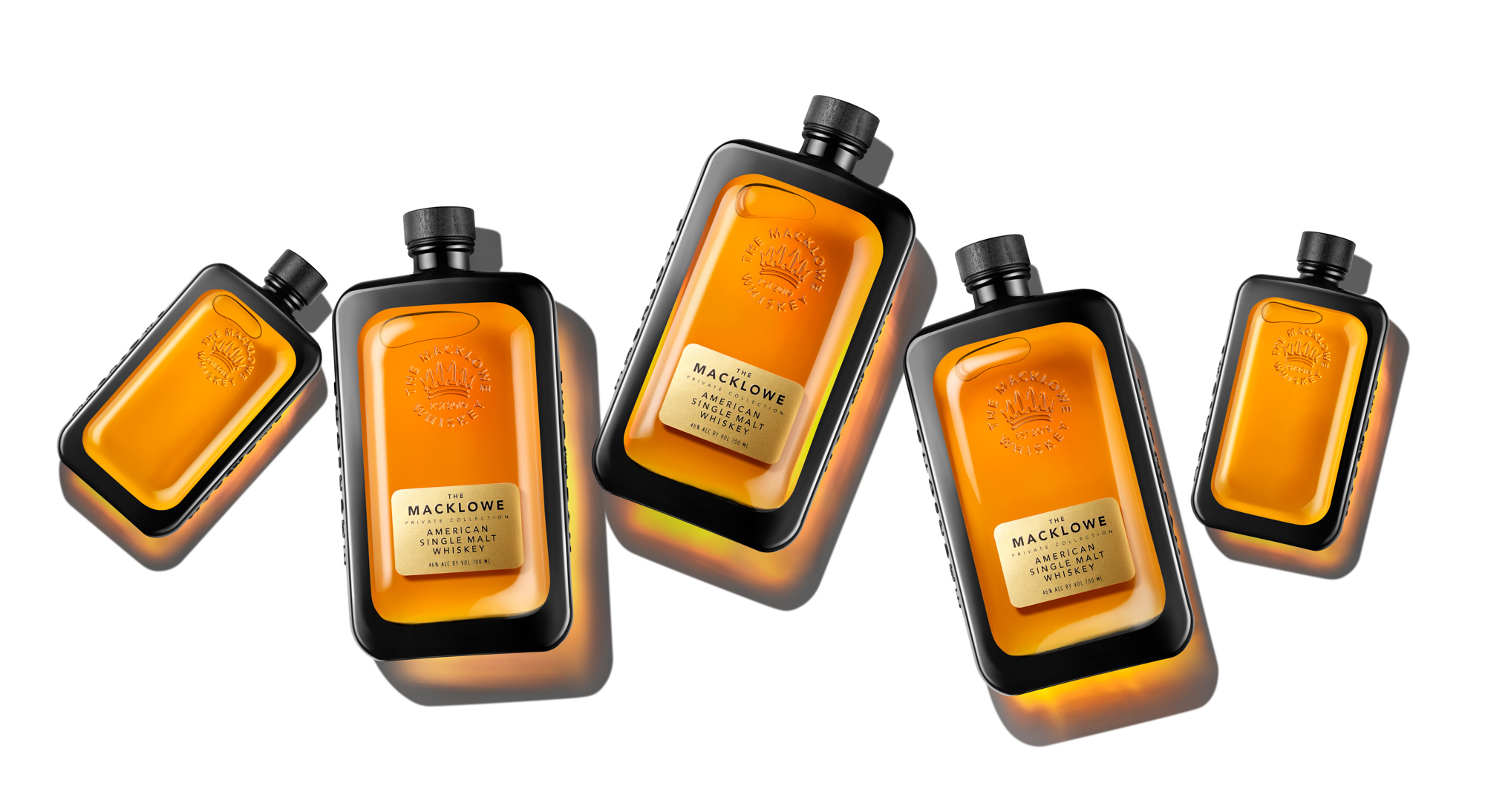 Dando Projects partnered with entrepreneur and whiskey connoisseur Julie Macklowe to create a singular brand.  The Macklowe, with an initial limited release of a 7 year old American Single Malt whiskey, was to be nothing short of spectacular.  The packaging had to reflect the vibrant personality of the founder and the remarkable singularity of the whiskey.  The Macklowe brought to the market the founder’s personal collection of fine American Whiskey distilled in a proprietary mashbill in the heart of Kentucky.  The packaging for The Macklowe had to be as luxurious as the liquid inside and as striking as the founder herself.  The limited edition whiskey was pre-sold out, offered at $1,500 a bottle.

For this rousing top shelf product, Dando Projects looked beyond beverages, inspired by beauty and fashion aesthetics, to push the designs into new realms.  The extra flint custom bottle is hand painted at the edges, creating a window onto the inner world of whiskey.  The bottle frames the amber juice.  The embossing of the name and logo in the glass is understated and proud.  The gold foiling reaffirms the brand and glows when light catches it.  With this bespoke branding, Dando Projects drew on the founder’s own fondness for carrying a flask of whisky with her at all times.  Each hand numbered bottle comes in a unique box constructed only for this vessel, echoing the bottle shape with a front to back opening like no other.  The branding and design executed here by Dando Projects is like a magician revealing just enough of their trick to get the audience intrigued, but never so much as to ruin the alchemy. Dando Projects for The Macklowe, American Single Malt Whiskey. 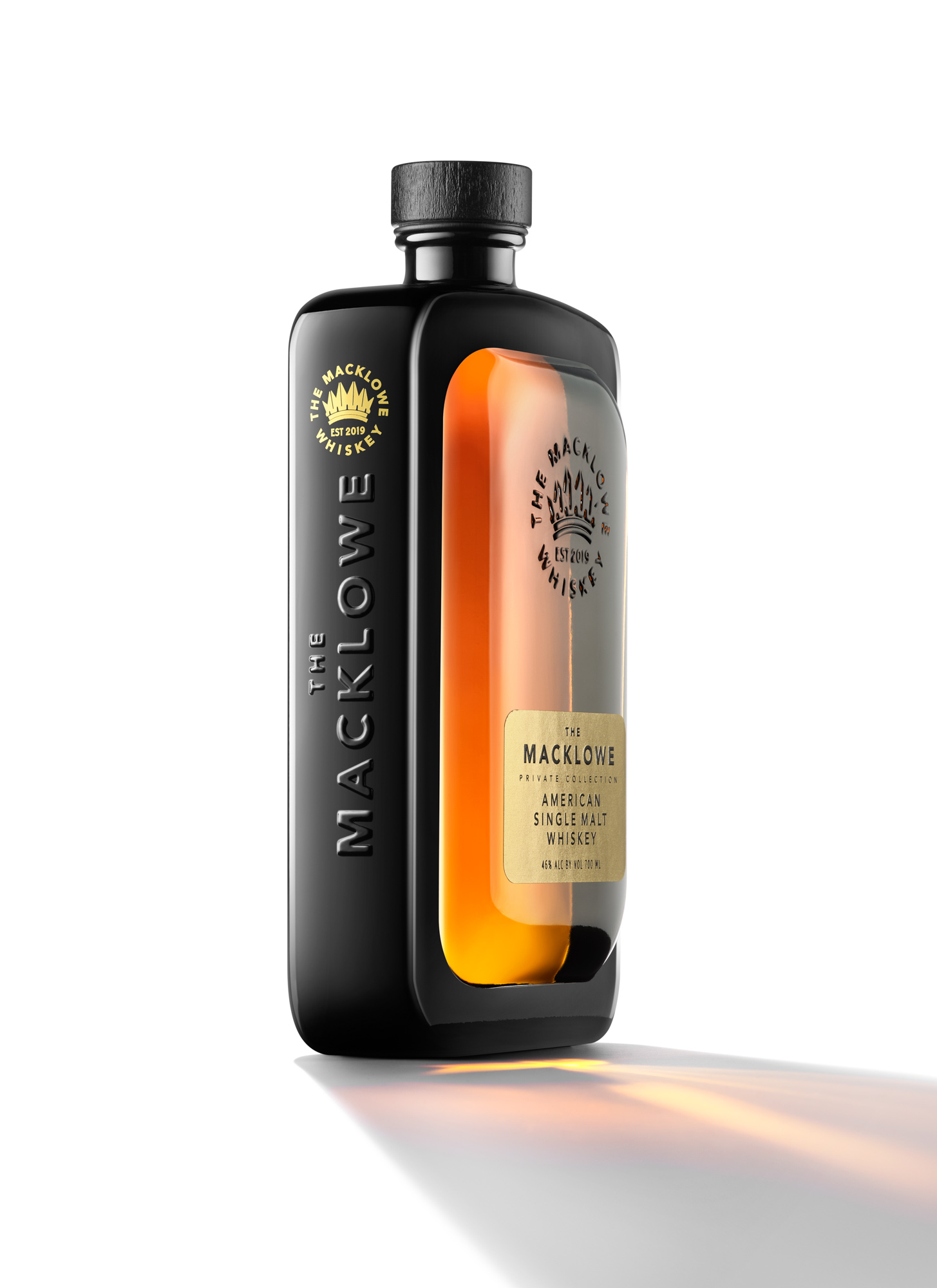 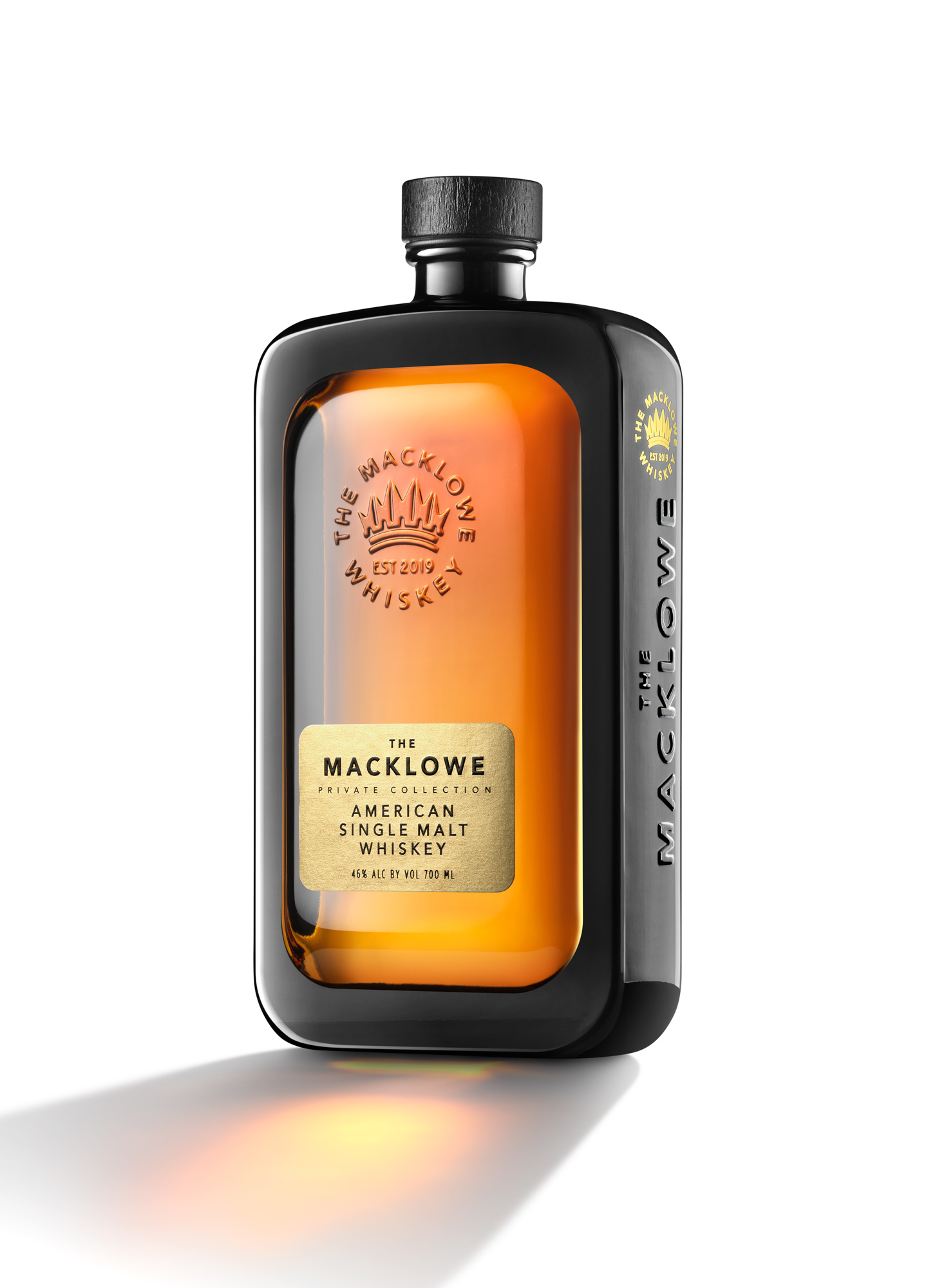 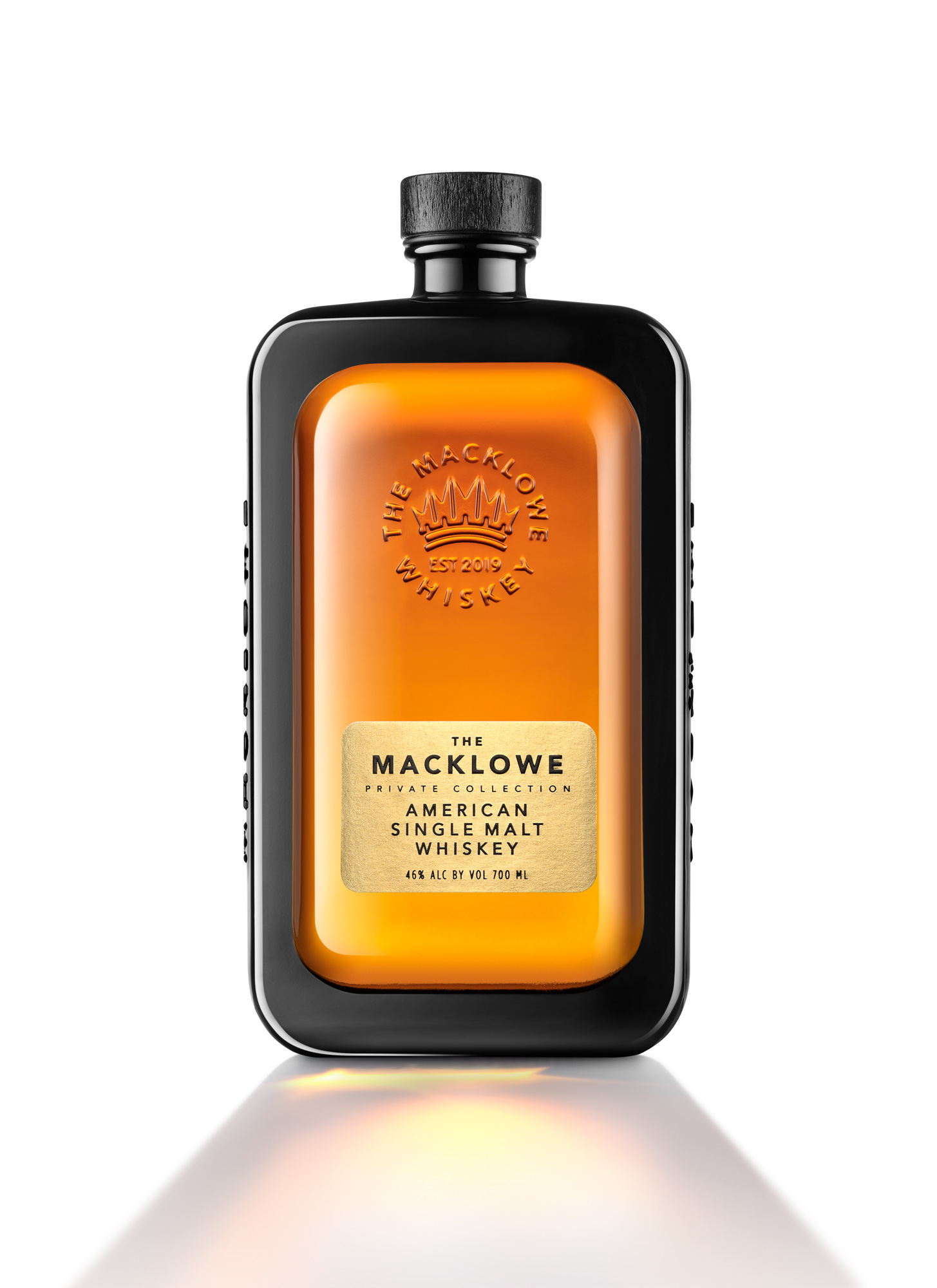 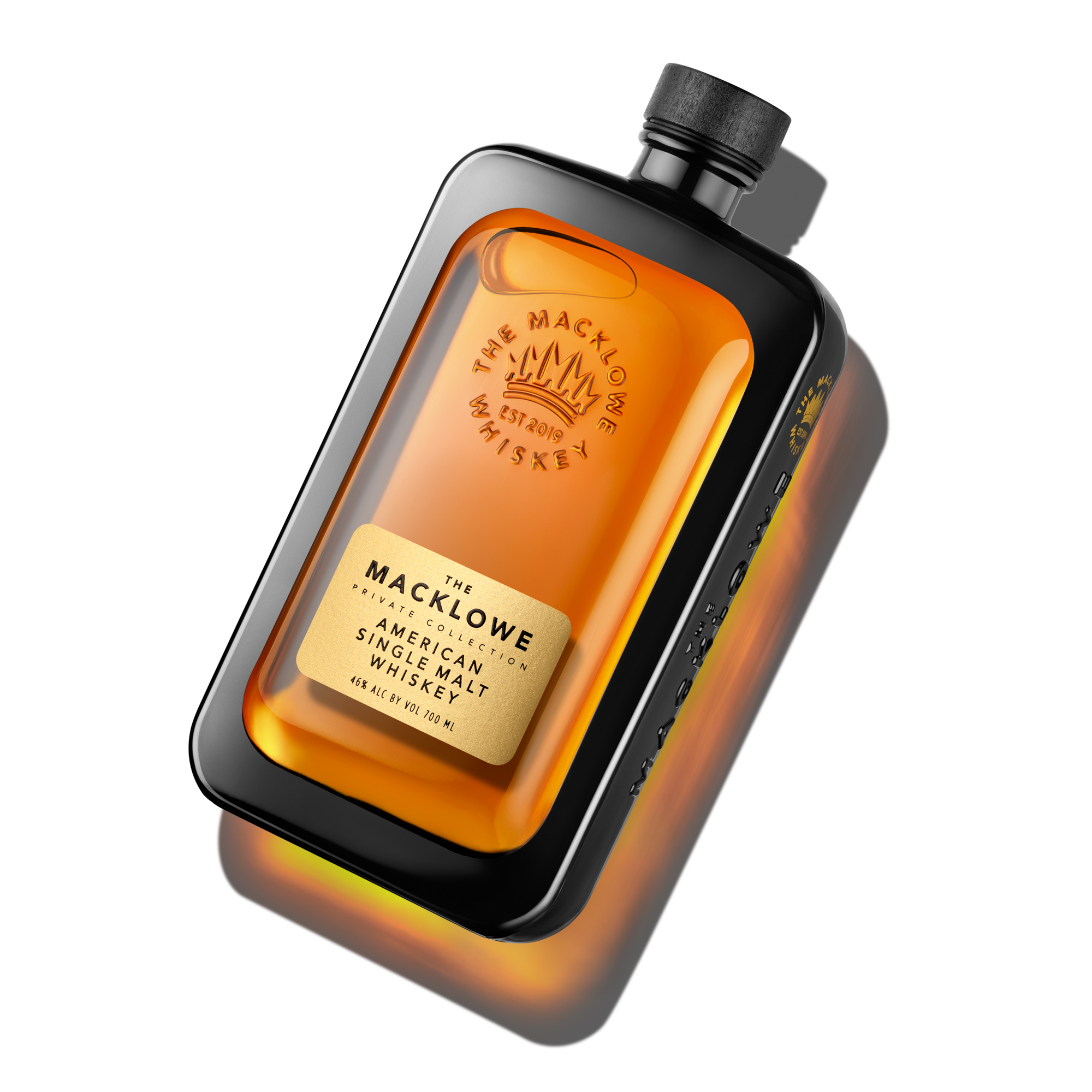 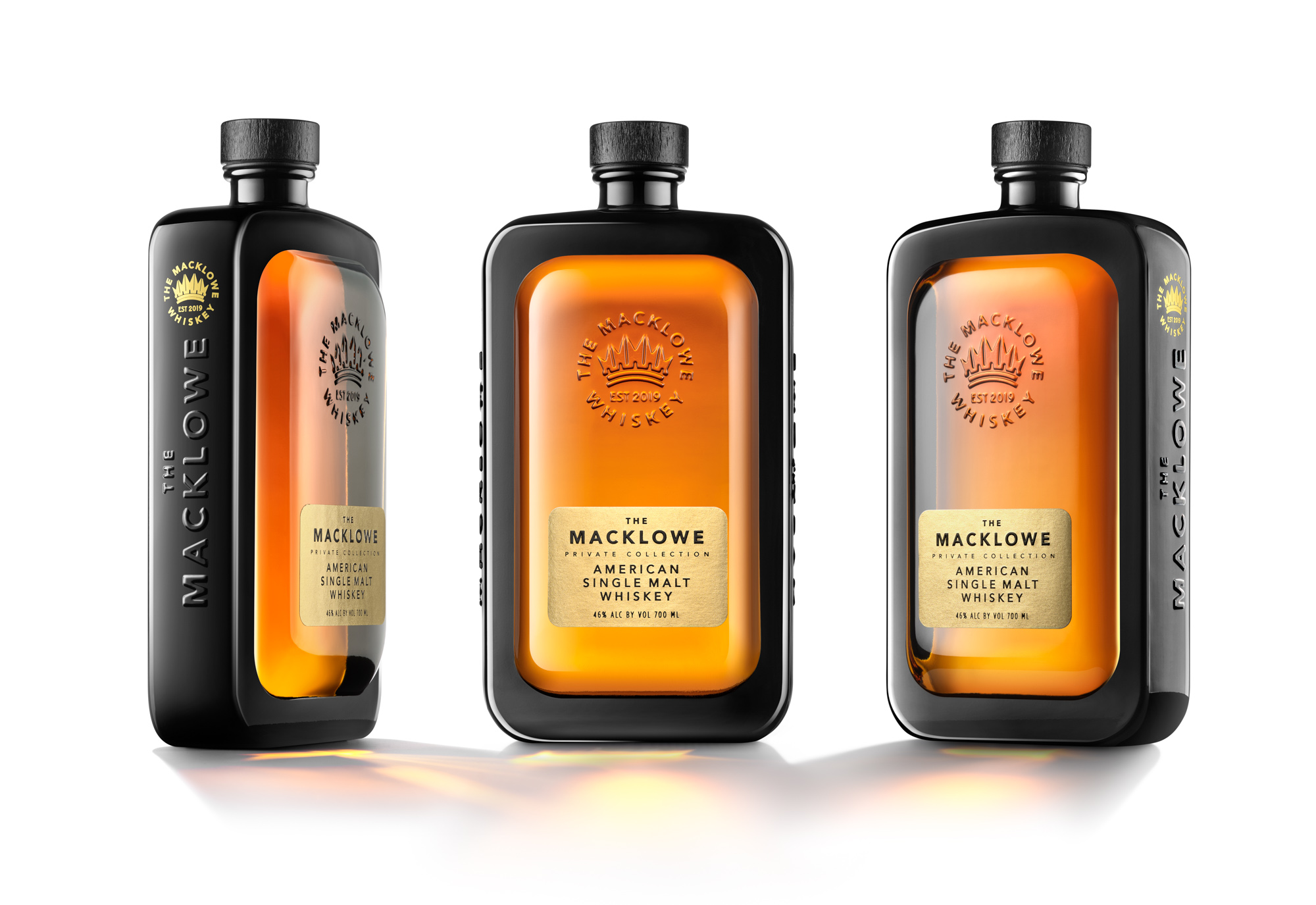 The Night Sweats Straight Bourbon by The Block Distilling Co

The Space Creative
13 hours ago