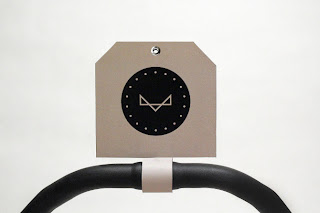 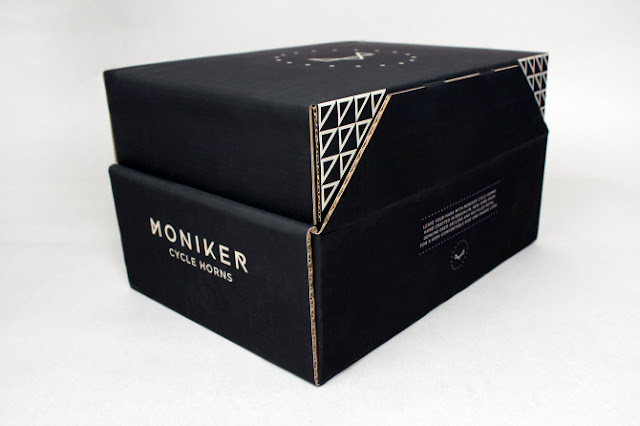 A bicycle handlebar that is made of genuine deer antlers and recycled metal.

I originally came up with the concept of Moniker Cycle Horns while participating in the World’s Longest Yard Sale on Route 127 in 2010, an event I look forward to
do every year. While traveling the sale I found a pair of genuine deer antlers a local man was selling somewhere in Kentucky. As a cyclist I thought it would be clever to create bicycle handlebars made of animal horns and antlers.

The final product was eventually put to life as a Package Design assignment for my Fall 2012 Senior Project class with Michael Gerbino at Pratt Institute. 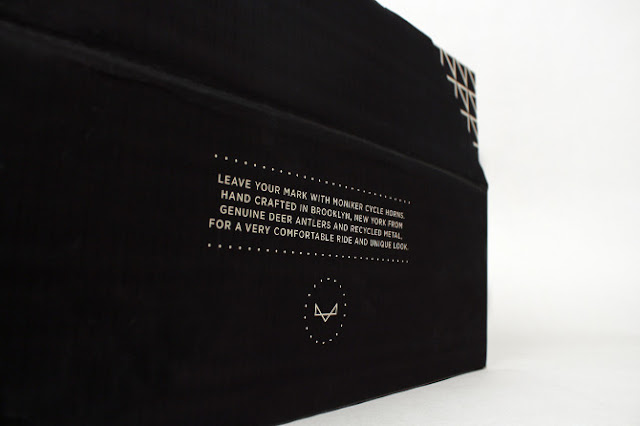 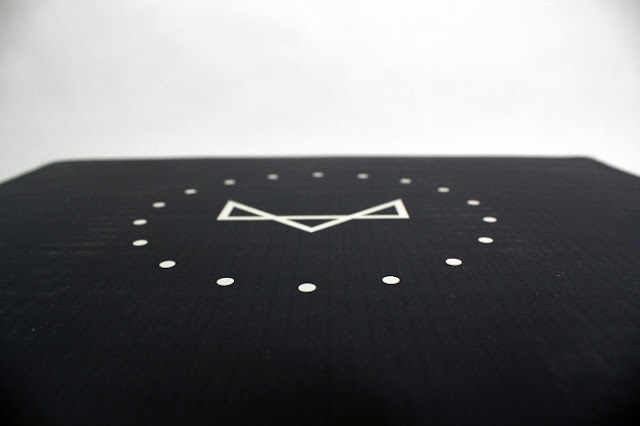 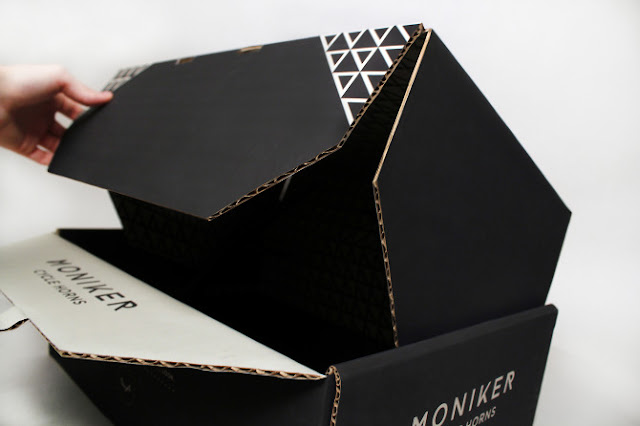 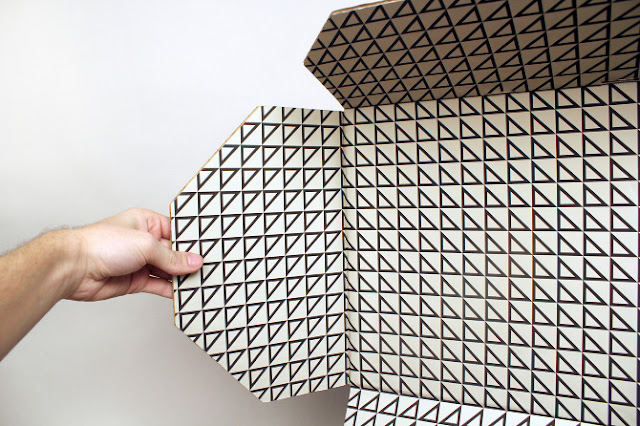 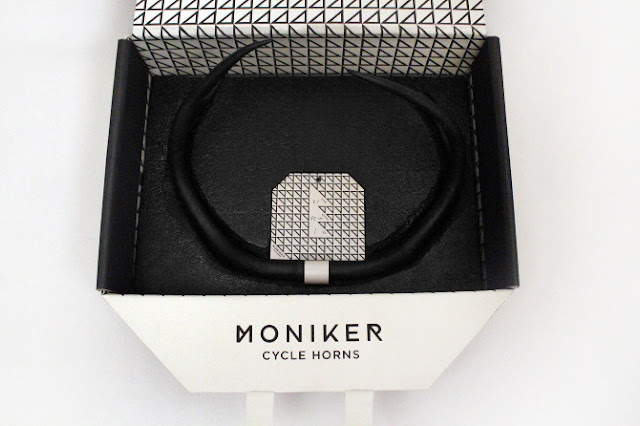 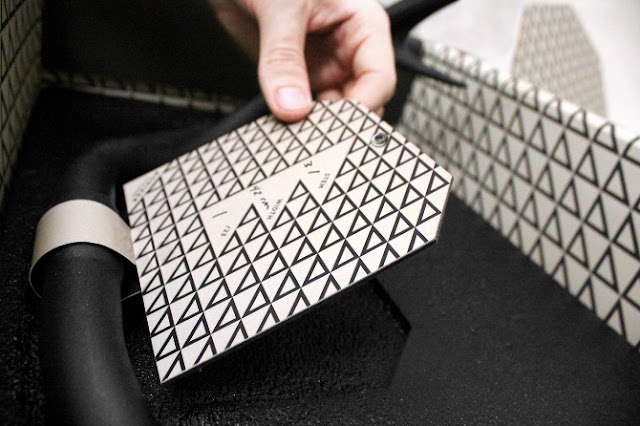 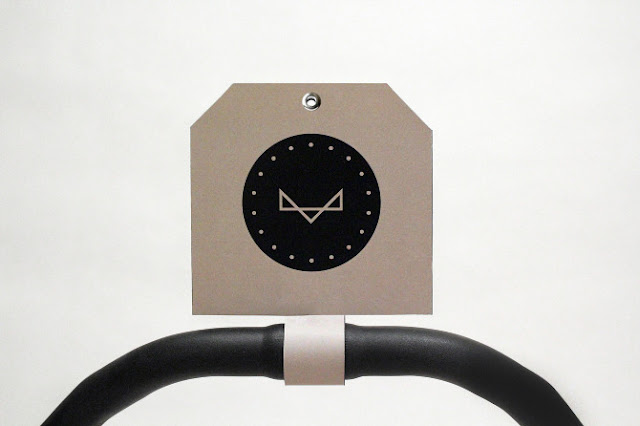 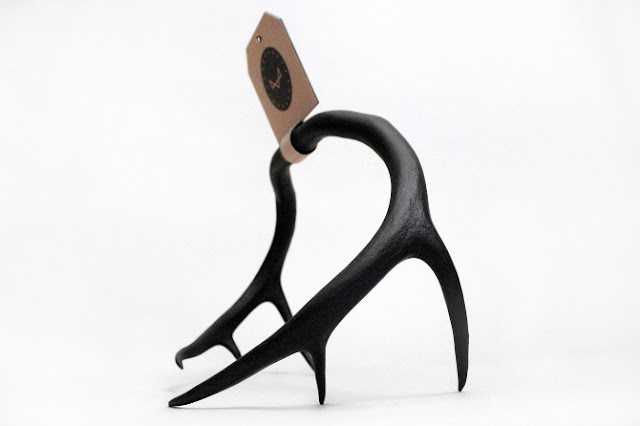 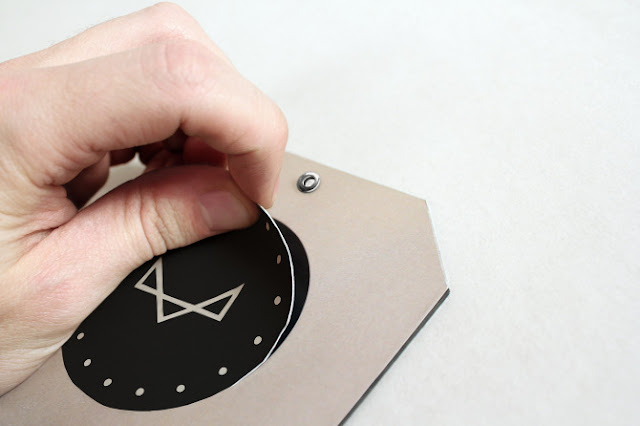 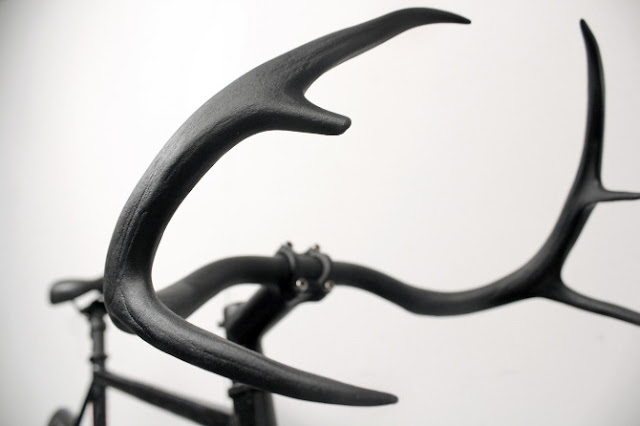 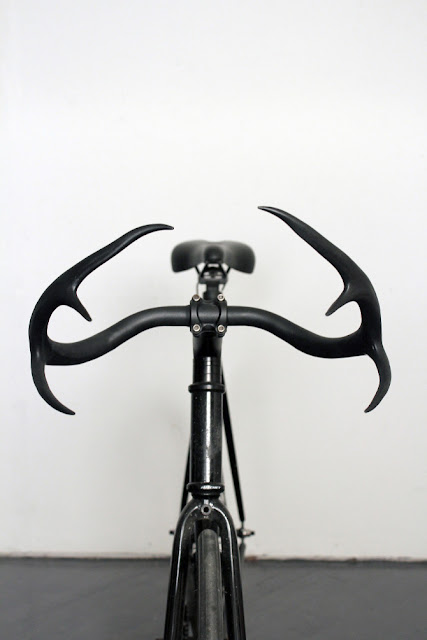