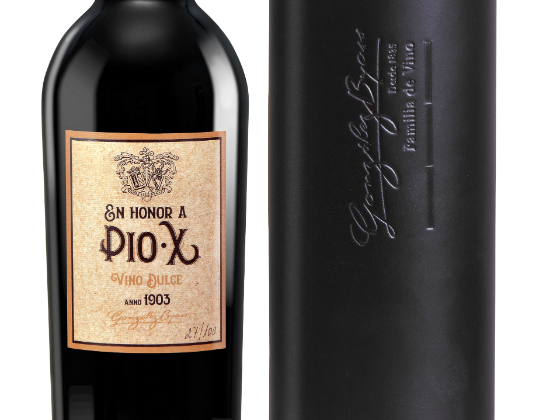 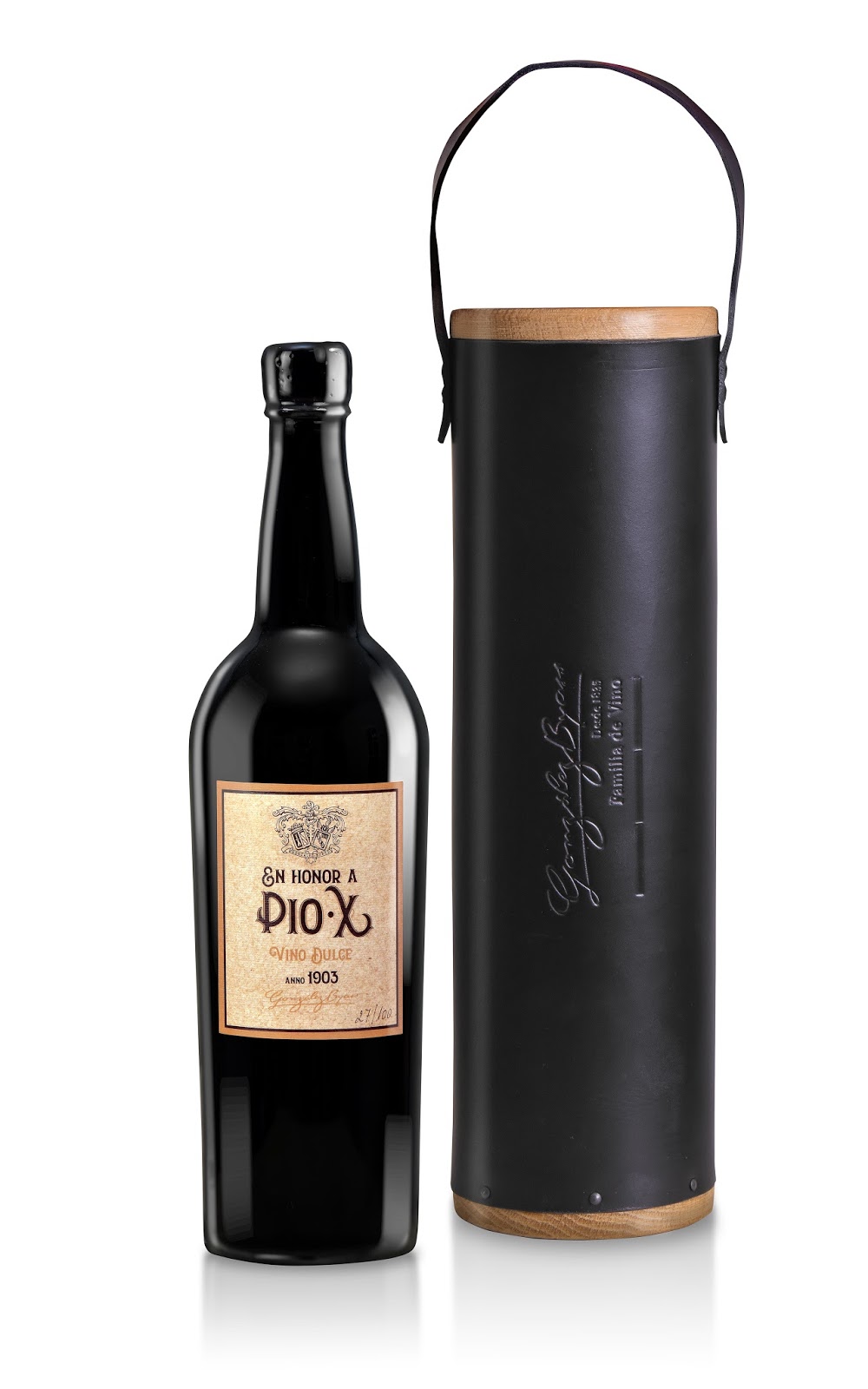 Gonzalez Byass has been a family run business since it was founded in 1835. Today, some 182 years later, the firm finds itself with an ancient and exquisite collection of casks and rare bottles that were laid down by previous generations of the family. There are some themes that run through these rarities; special vintages, experimental wines, coronations of kings and queens and elections of new popes. Some are simply prized soleras or vintage olorosos selflessly set aside for the appreciation of future generations. The Gonzalez Family has decided to begin releasing part of this fascinating and varied array of wines. They offer a glimpse of the past and a unique opportunity to acquire an ancient gem. We feel a deep sense of gratitude to the company’s founder, Manuel M. Gonzalez, and his descendants for leaving such wine for the enjoyment of today’s connoisseurs and collectors.

Our detailed archives confirm the company tradition of laying down wines in honour of newly elected Popes. Pedro Nolasco Gonzalez de Soto, eldest son of the founder, dedicated a very fine, sweet Moscatel to the new Pope Pius X (Pio X in Spanish) in 1903 as his father had done on the occasions of previous papal elections. Gonzalez Byass still has the casks dedicated by his father, the founder of the company, to Pius IX (dated 1846) and Leon XII (dated 1878). 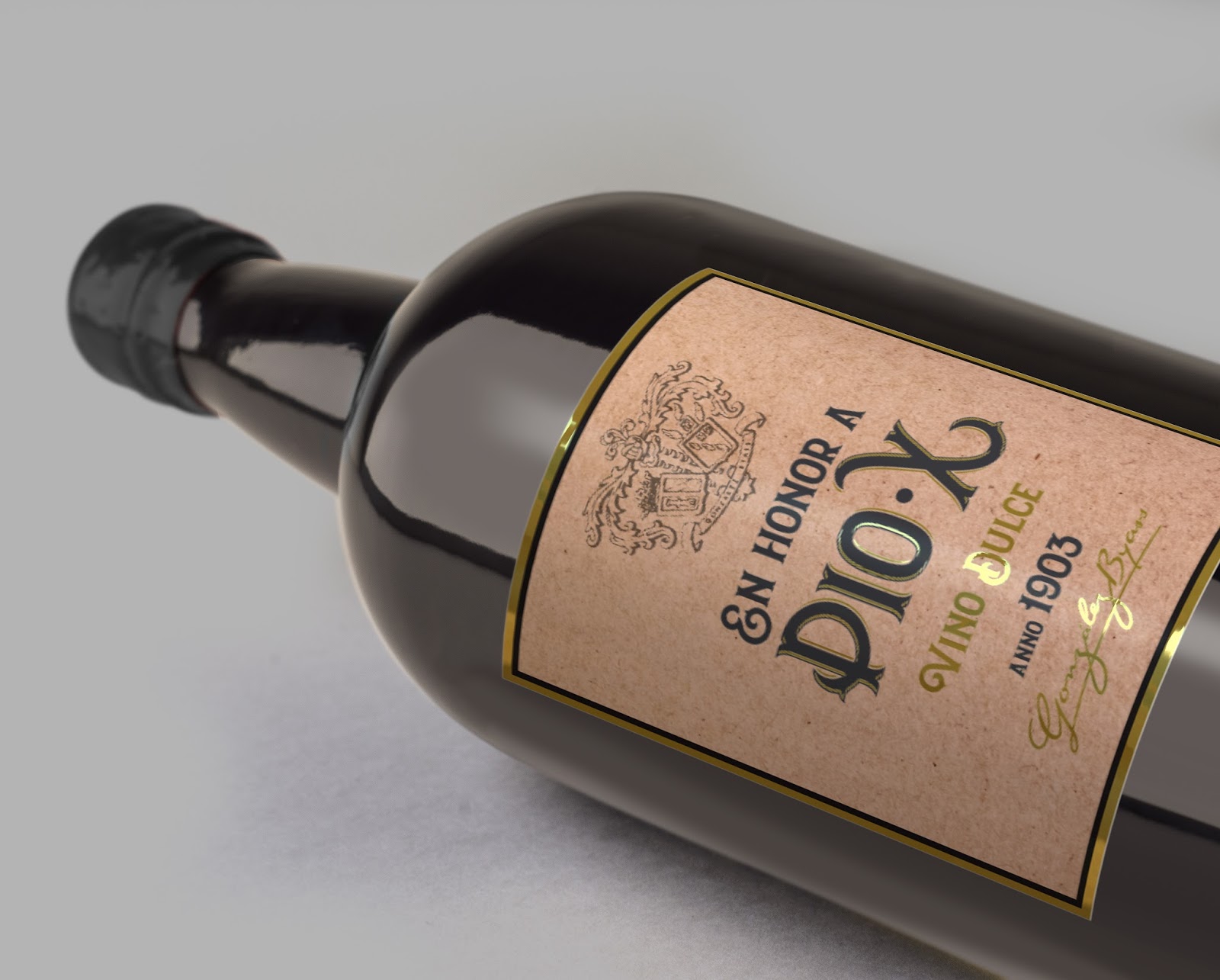 What’s Unique?
Some wine was removed and added to Pio X several times over the next forty years (see detail below 2.) 1,173 litres of this original wine were removed in 1911, the cask being topped up with a similar amount of Moscatel two years later. Again in 1925 and 1946 smaller amounts were added to the cask(s) of Pius X to make up for occasional bottlings/‘sacas’. In fact, the last time we see any further addition of wine was in 1946. Since that time, the reduction (from 2,559 litres to today’s 105 litres) is due to the wine being used for blending with other Moscatels and more recently for sampling.