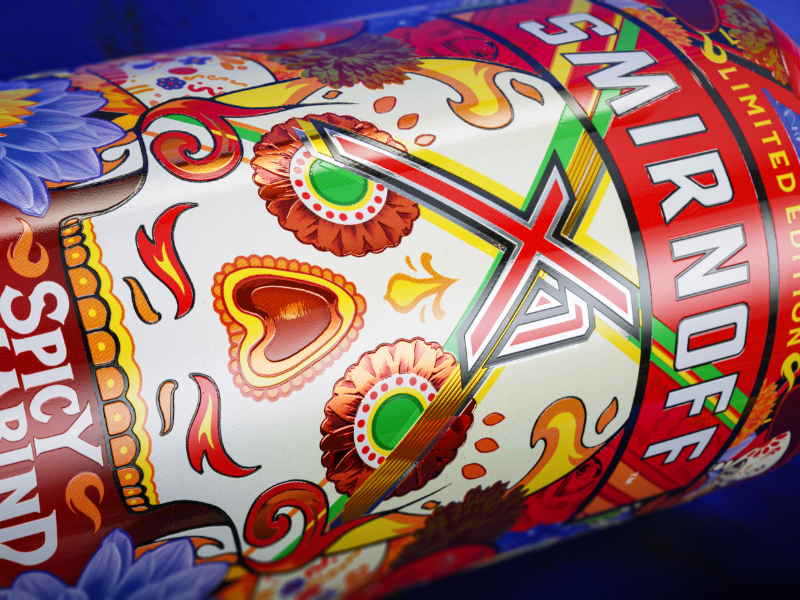 After spending time with the Smirnoff X1 team in Mexico at the Day of the Dead celebrations, Vault49 created a concept that captured the vibrant, rich symbolism at the heart of the festivities.

As well as an exciting new development for Smirnoff X1, this work also shows how Vault49 can take a long-established ritual like the Mexican Ofrenda, and reimagine it for the next generation.

Leigh Chandler, Creative Director and Partner, Vault49, says: “For Smirnoff X1 to truly be at the heart of the celebrations, we needed to ensure that our campaign and limited-edition packaging represented both traditional and contemporary expressions of the festival. Inspired by the craftmanship of the Ofrenda (offering) and its surrounding symbolism, we handcrafted a bottle that pays tribute to Mexican local customs and traditions while adding a contemporary twist for the next generation.”

Celebrating local pride
With ongoing projects in Latin America, Vault49 has a deep understanding of the region and invaluable insights into local trends and shifting behaviors.

Chandler adds: “We really enjoyed immersing ourselves in the different expressions of the festival happening around Mexico, helping us to understand the multifaceted values that Day of the Dead represents.

“An Ofrenda is best described as a beautifully chaotic display. The intricate altar-like creations are built by families as monuments to their deceased. They are constructed from a combination of traditional decorations such as Mexican marigolds, papel picados and sugar skulls, together with objects that represent everything the deceased person loved – from foods, drinks, books to ornaments and photographs.

“They are alive with color, vibrancy and craft, and provided such an inspiring starting point for us to design from. We experimented in re-creating this beautiful and chaotic juxtaposition of real objects, photography, paper craft and illustration, using traditional and digital methods, until we created an artwork that truly reflected what we were initially inspired by.” 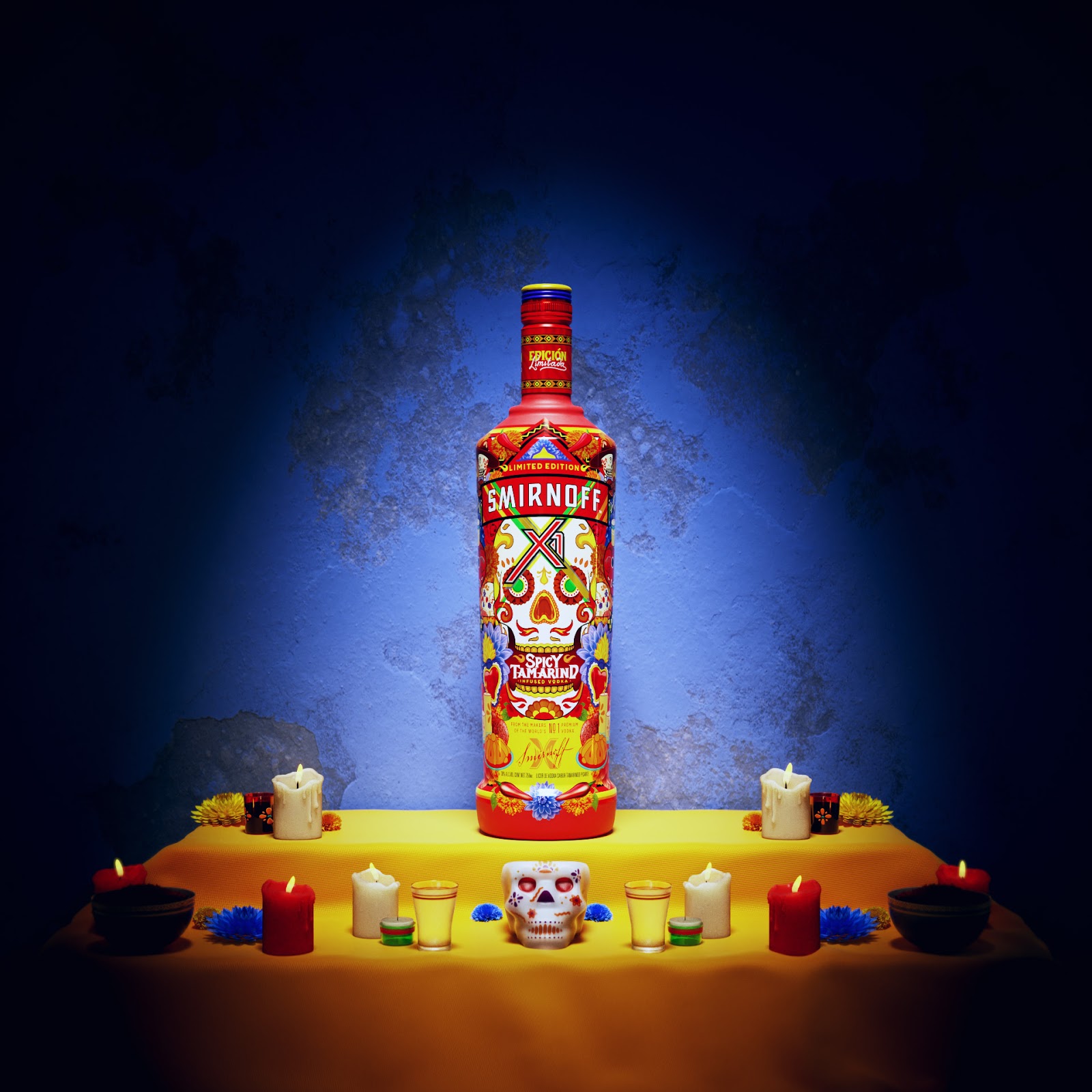 Adding a contemporary twist
Vault49 was keen to ensure the work felt like a modern interpretation of the traditional Ofrenda, so the combination of graphic patterns, vibrant colors and digital and hand-crafted illustration helped to fulfill this. To push it one step further, when the agency moved into production of the packaging artwork, they encouraged the use of inks that illuminated in black light, making it relevant for activations in nightclubs and bars – places the Spicy Tamarind Vodka consumer would be.

Vault49 delivered the project by developing a platform for the campaign that captured the festival learnings and local insights. This inspired the design direction and content which ran across a series of touchpoints (on and off trade), experiential, pack, social and digital, producing a powerfully cohesive set of launch activations. Content for all channels was designed by Vault49’s in-house team. 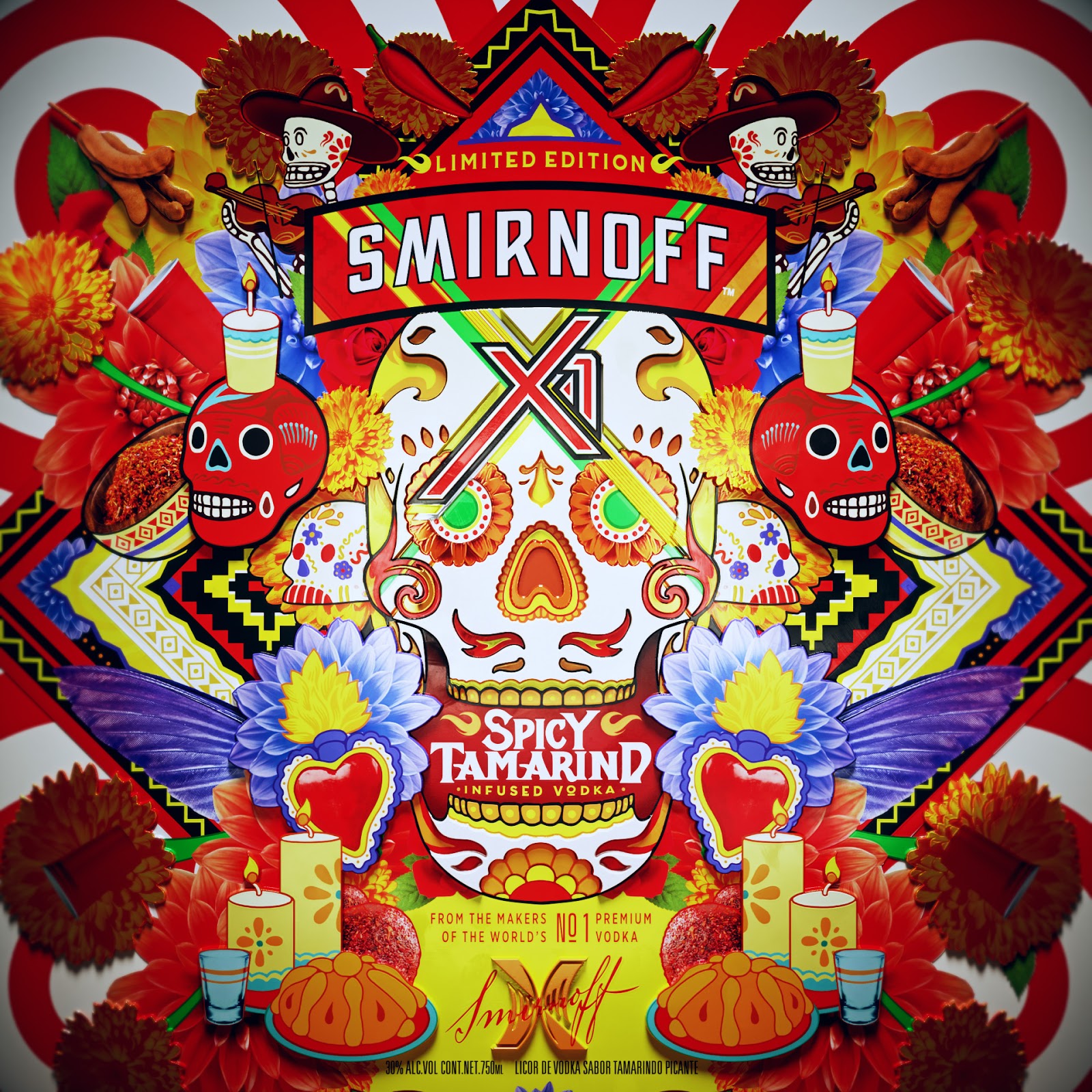 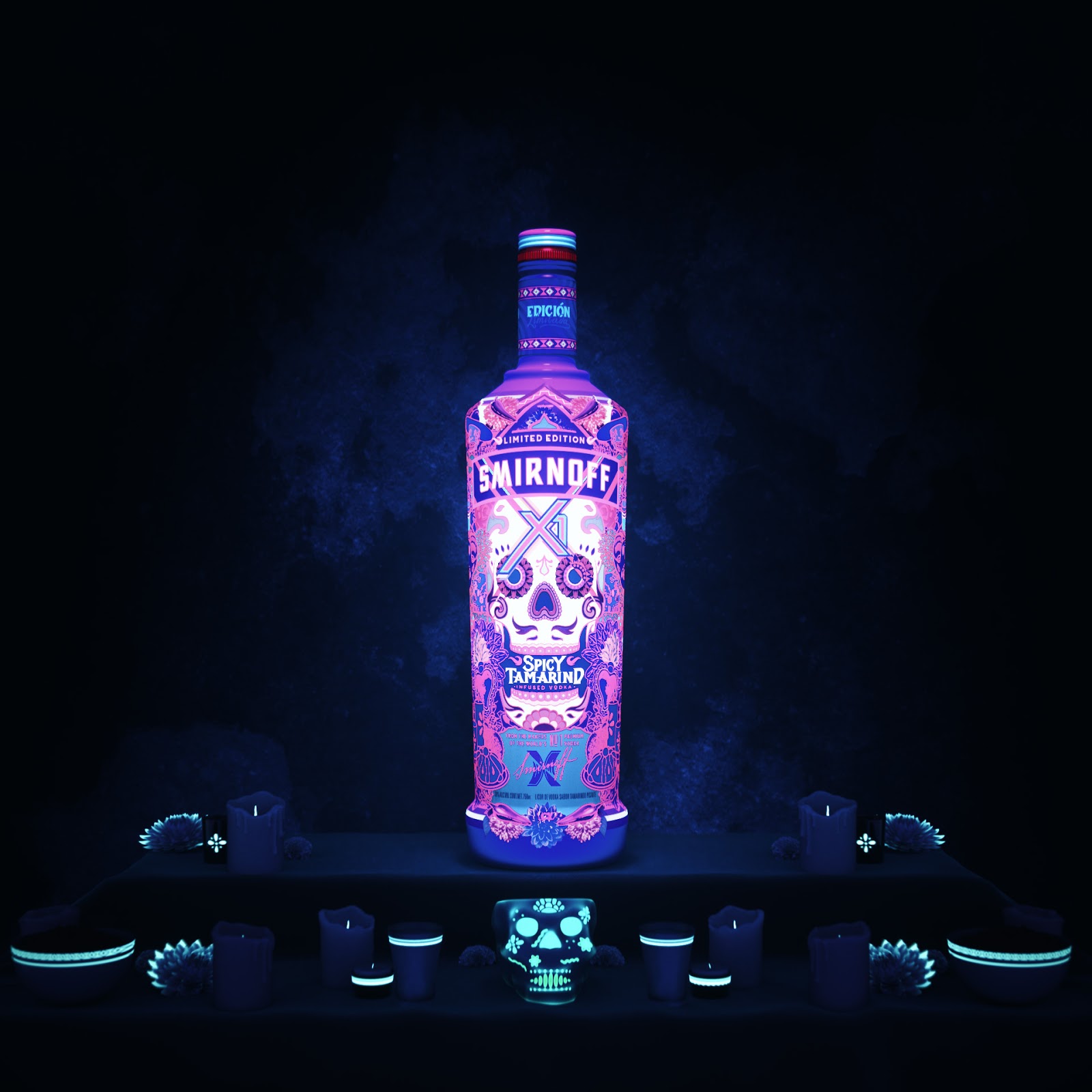 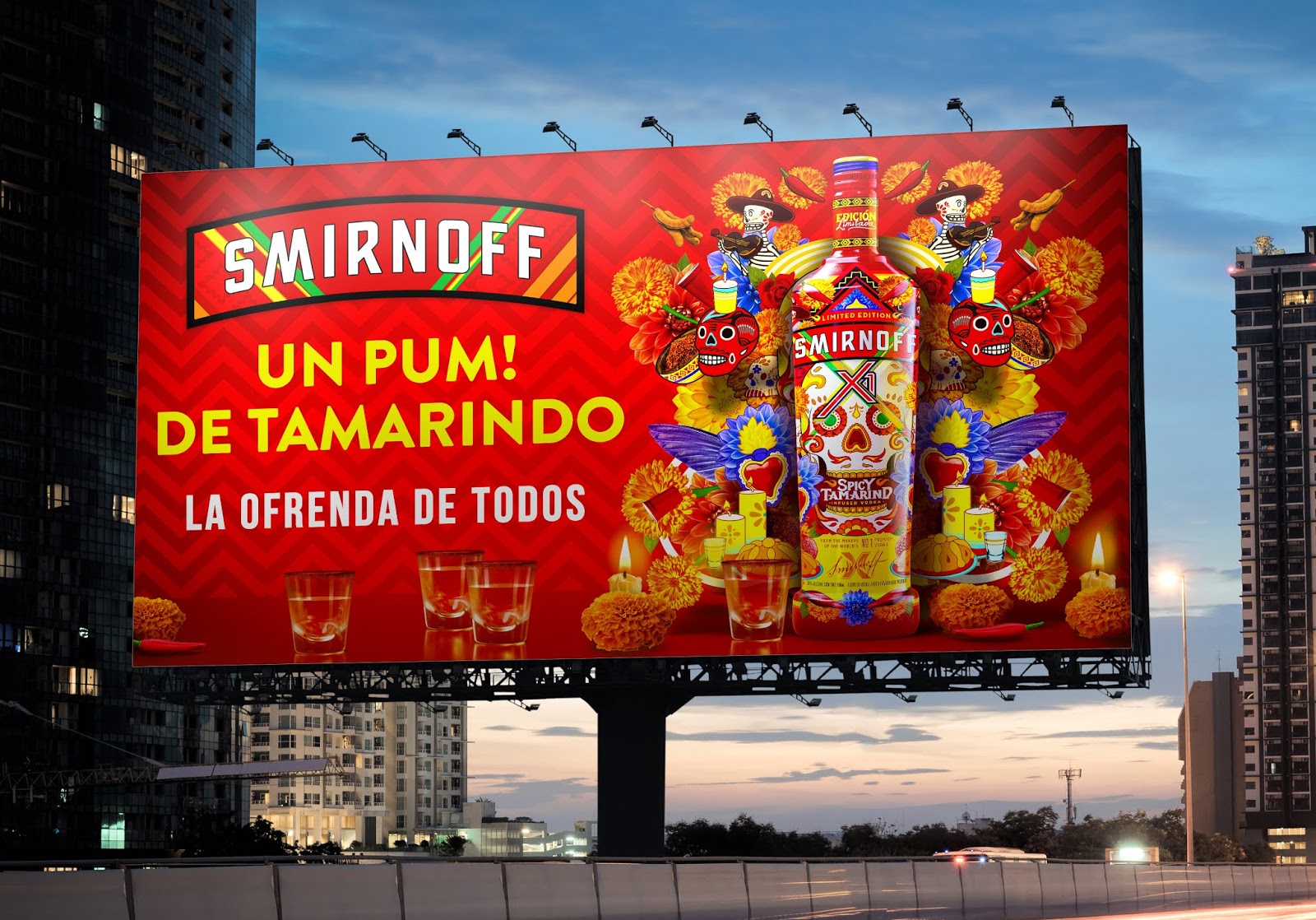 The Space Creative
3 hours ago