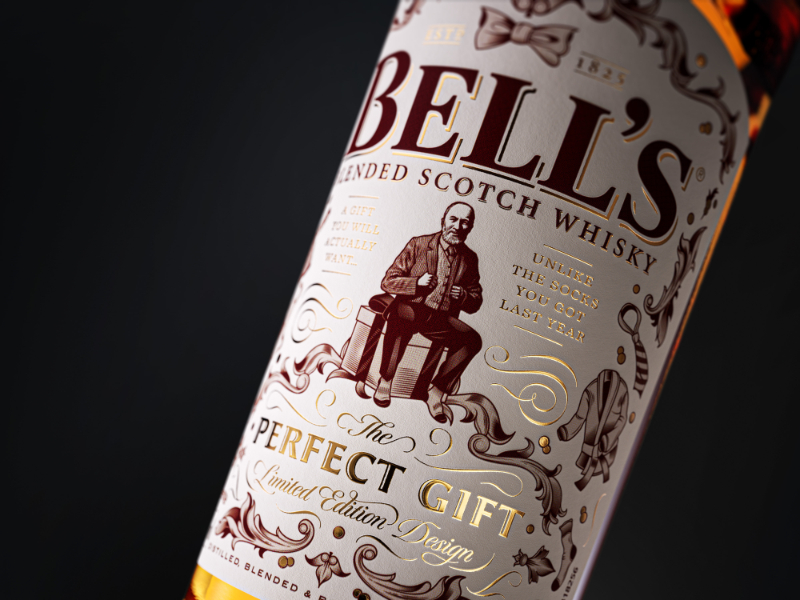 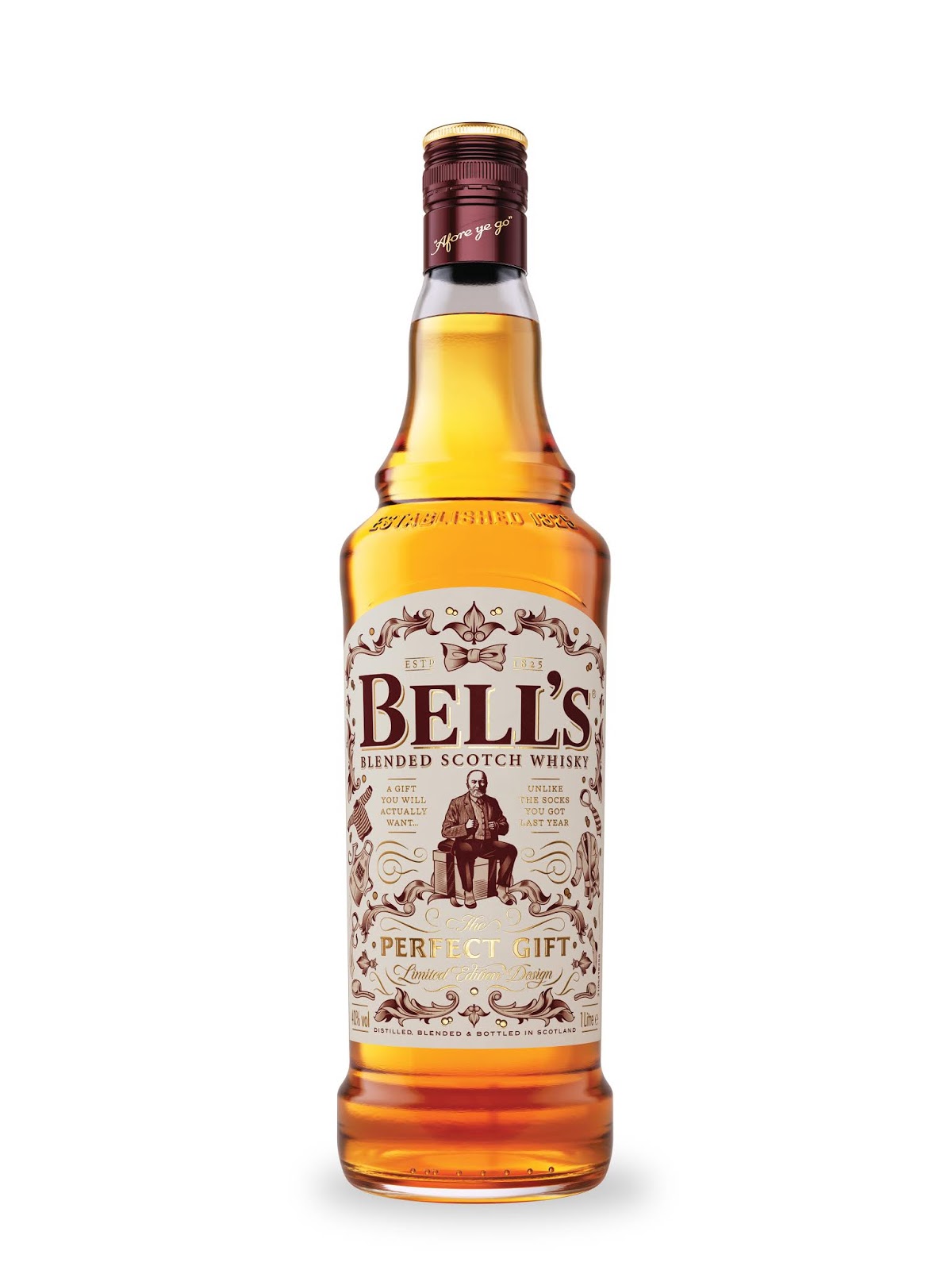 Design agency Vault49 today unveils a new limited-edition gift pack for Bell’s Whisky, and a campaign activations toolkit that will roll out this holiday season.

The new pack positions itself playfully as the ideal alternative to stereotypical gifts like socks and itchy jumpers, and shows off new depths of the Bell’s personality. The work illustrates how legacy brands can stay true to the values of long-standing customers while opening the door to new, contemporary conversations. 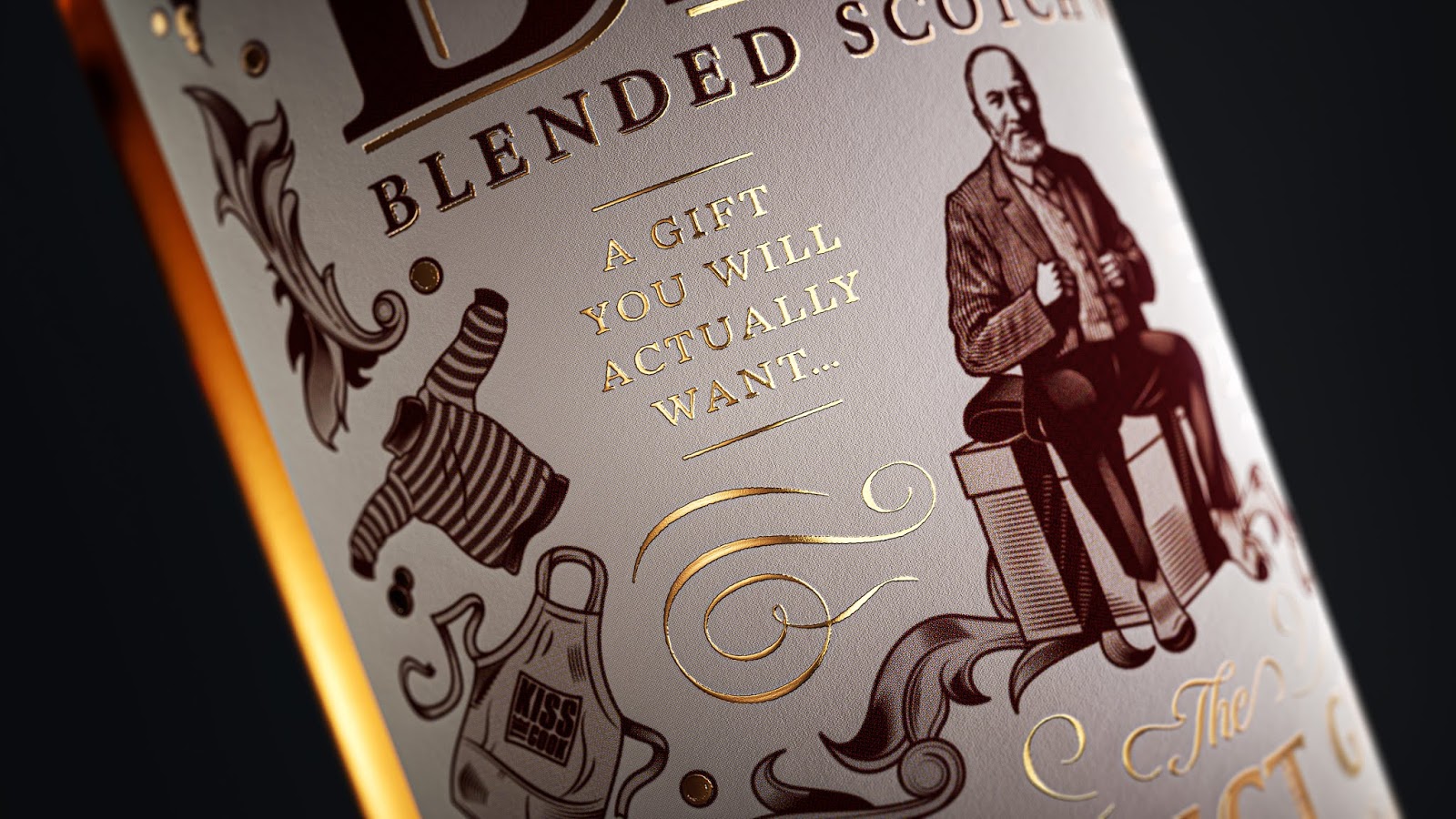 Relatable and personal
The history of Bell’s Whisky dates back to 1825 – it’s the creation of Scotsman Arthur Bell, whose likeness still holds a place of prominence on the standard Bell’s bottle.

Over nearly 200 years, the brand has maintained a reliable, traditional appeal on drinks shelves. The opportunity to create a new LTO gift pack in time for Christmas provided a chance to show off a wry, cheeky side of the Bell’s personality that stands out on the shelf as a relatable and personal gift. 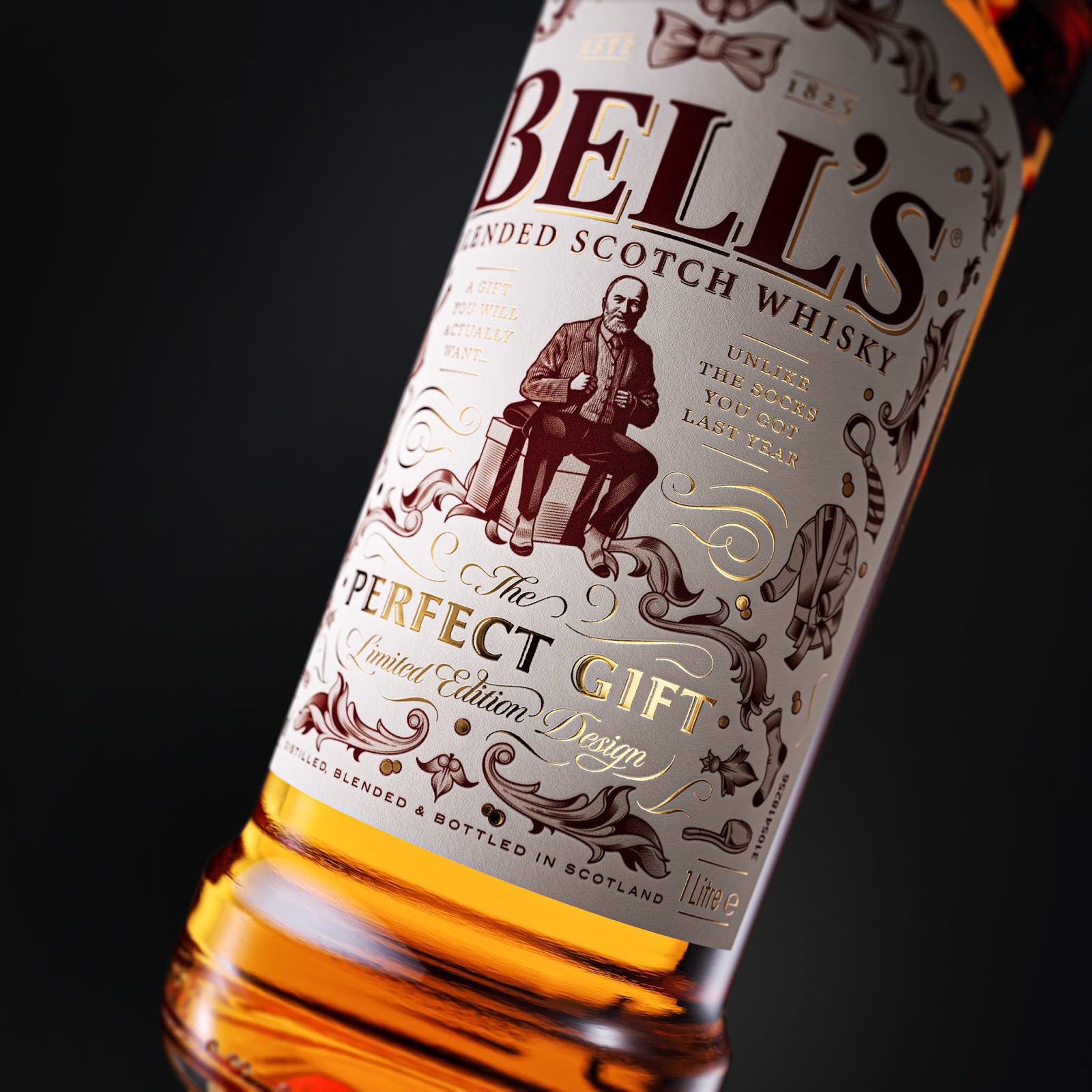 Sam Wilkes, Creative Director, Vault49 says, “We wanted to deliver something that spoke directly to Bell’s long-standing core base of drinkers, but more importantly stood out to the family and friends searching for the perfect gift. The packaging and campaign we’ve designed – which pokes fun at classically cringey gifts – taps into a universal experience in a fun, fresh, lighthearted way. It will make the people buying it – and the people receiving it – feel in on a shared joke, and make them smile.”

Vault49’s LTO pack builds upon and elevates the classic Bell’s bottle with a handcrafted style that feels premium while invoking a traditional Christmas coziness. Arthur Bell himself claims center stage on the design, shoeless and surrounded by charming illustrations of socks, woolly jumpers, and other disappointing gifts the Bell’s LTO can replace. 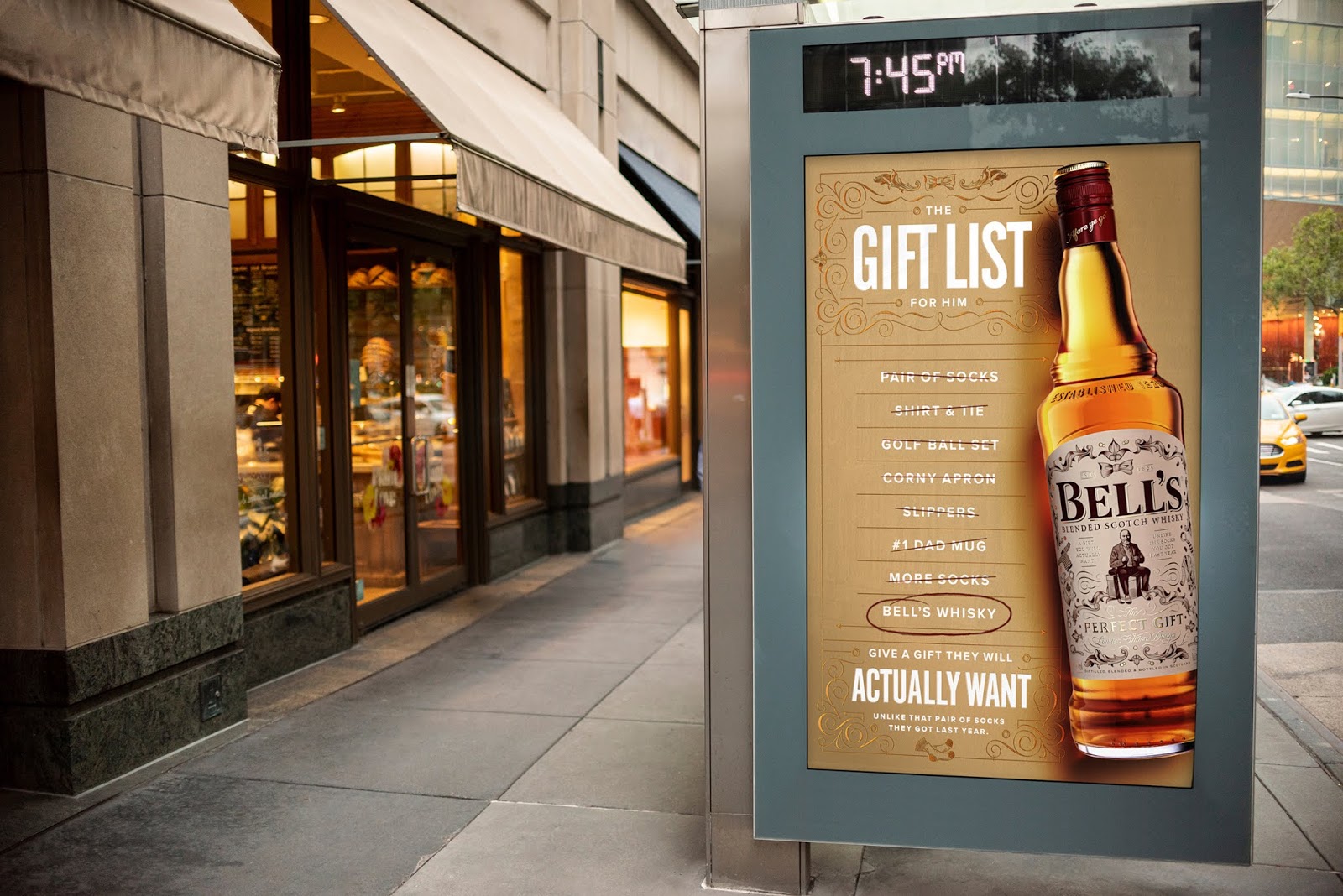 Bell’s and whistles
Based on Vault49’s insightful approach to the on-pack storytelling project, Bell’s requested an accompanying roll-out campaign to create a consistent narrative across markets and reinforce the principal gifting message. The resulting work – which includes a toolkit of hero creative assets and implementation guidelines – allowed the agency to further develop Bell’s wry tone of voice and ultimately breathe fresh air into a classic brand.

“We were able to showcase the witty personality of the brand and give consumers a new way to connect with Bell’s. Gift-giving can be difficult, so we wanted to encourage people to avoid the uncertainty and give their loved ones a gift they’ll actually want,” says Wilkes.

The Bell’s gift pack by Vault49 is on shelves now, and fans can expect to see more collaboration between Bell’s and Vault49 in future.