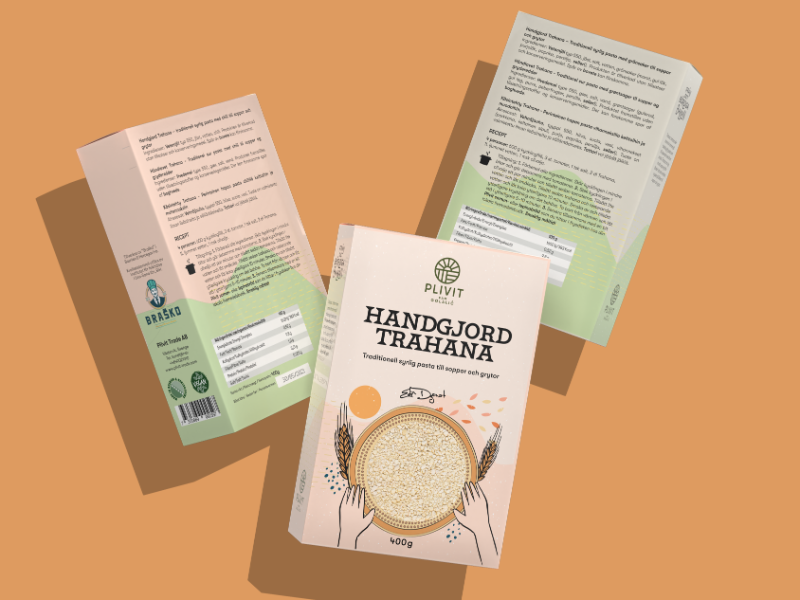 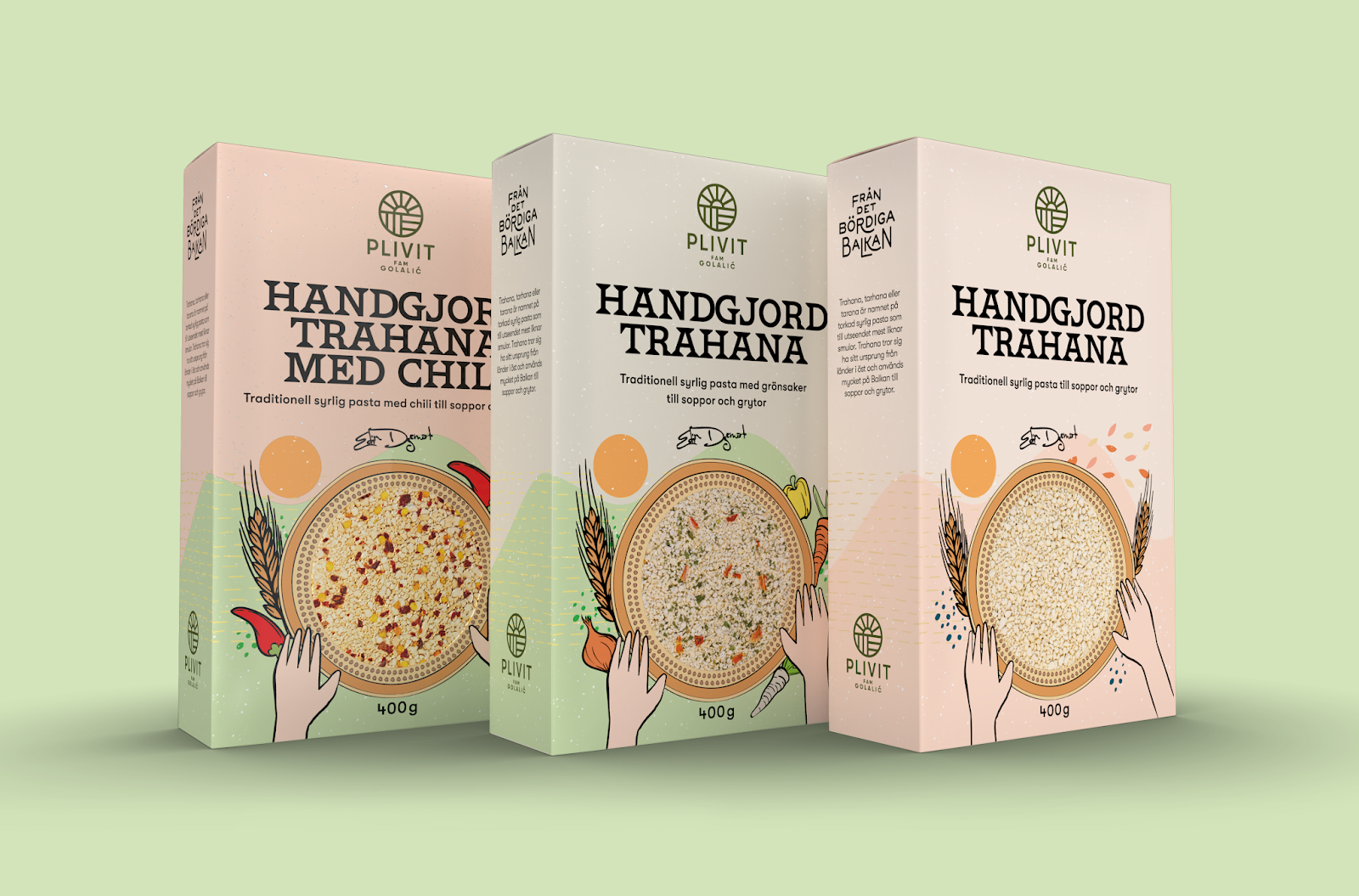 Packaging design for Plivit Handgjord Trahana (eng. Plivit Handmade Trahana) captures the essence and heart of the Plivit brand. This packaging introduces a fresh visual, but still remains cohesive with the brand’s other very popular and recognizable products. Special combination of Scandinavin minimalism and Balkan warmth gives a unique touch to this project. Company’s slogan “Från det bördiga Balkan” or “From the fertile Balkans” is a simple inspiration that we use for all of our projects. 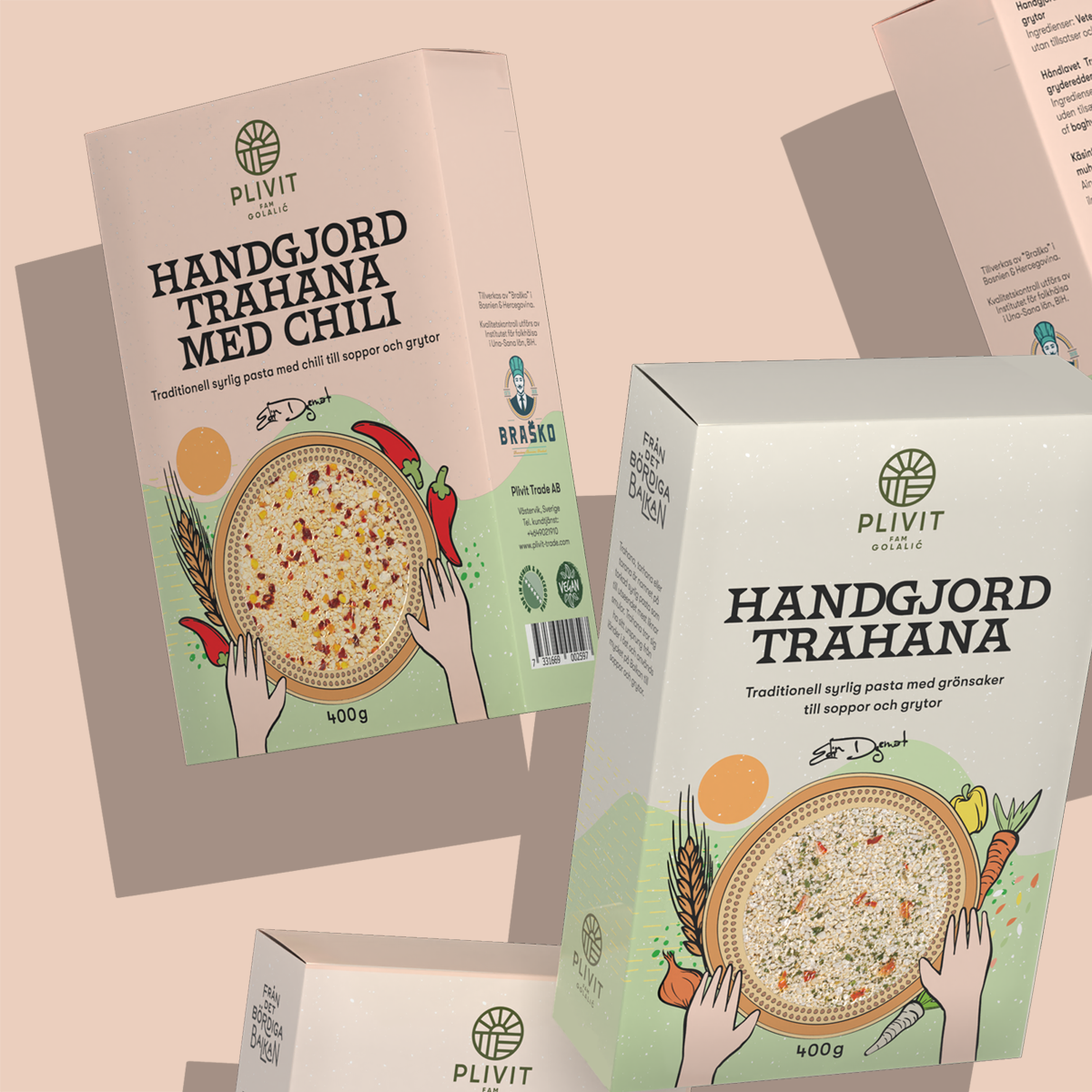 About Plivit
Plivit Trade is the largest Scandinavian distributor of foods from the Balkans / Southeastern Europe. The company was founded in 1998 in Västervik, Sweden, and was initially a small grocery store with its own production of smoked meats. Over the years, the demand for quality food products from the Balkans grew, so the company changed its direction and became a distributor. Today, Plivit Trade’s offer includes over 1000 products from the biggest brands, as well as our own products under the brand Plivit. 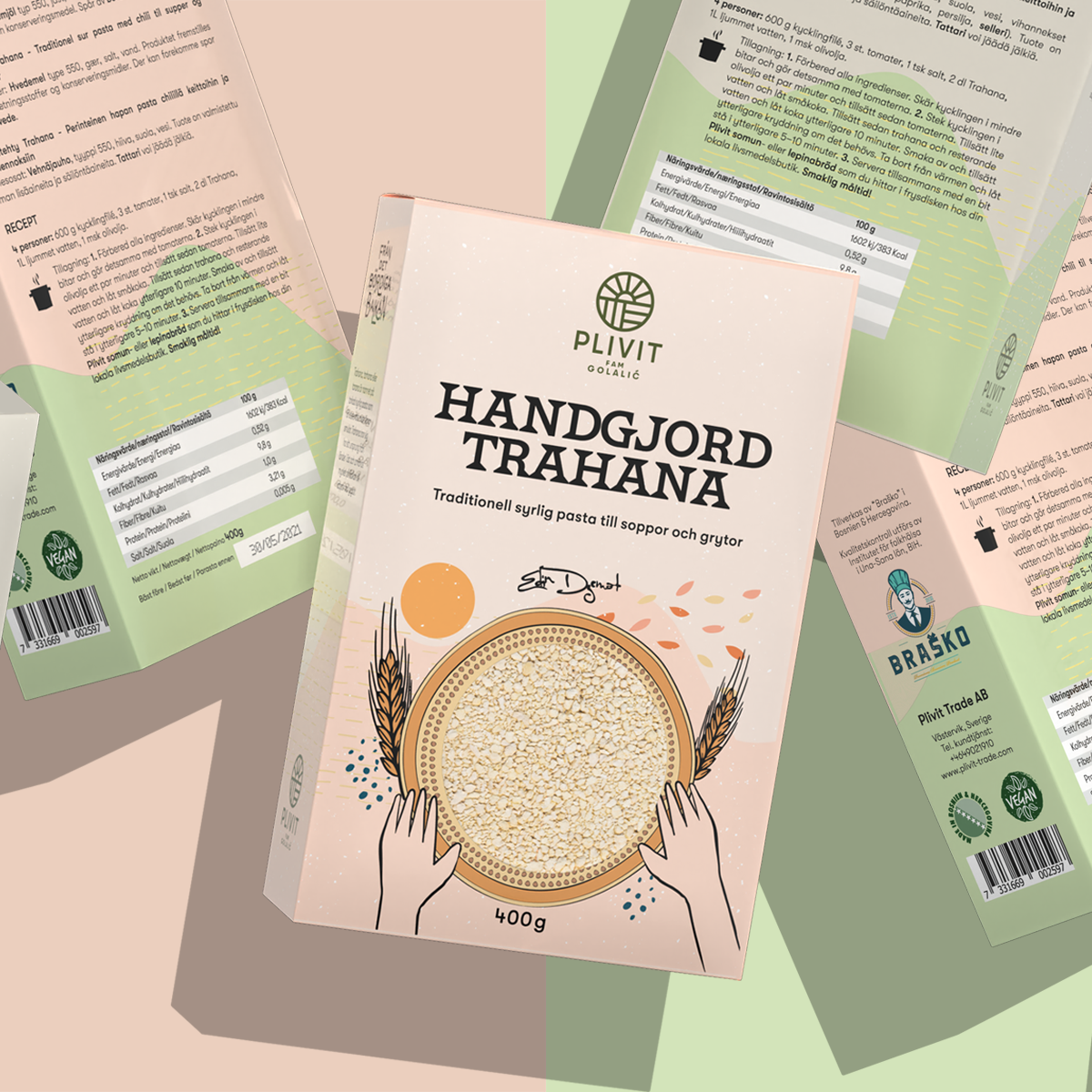 About Trahana
Trahana, tarhana or tarana is a dried sour pasta that most closely resembles crumbs. Trahana is believed to originate from the Middle East and is widely used in the Balkans. Trahana is a fermented mixture of flour, water, and yeast. Dry trahana has a texture of coarse, uneven crumbs and is usually made into a thick soup or stew with water or stock. Trahana is very similar to certain kinds of kashk. Plivit trahana is 100% handmade and is produced in collaboration with Braško company from Bosnia & Herzegovina and the award-winning chef Edin Dzemat. 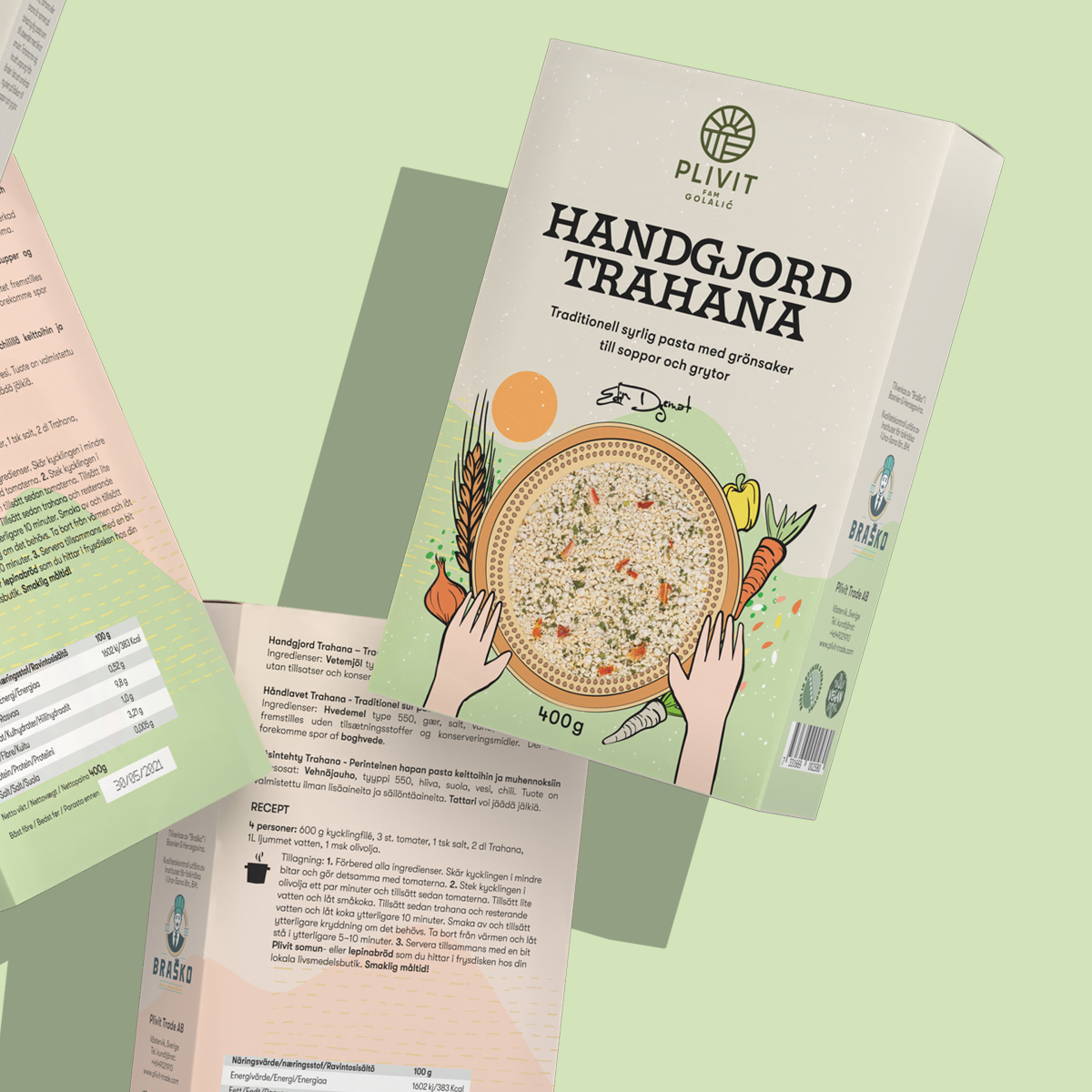 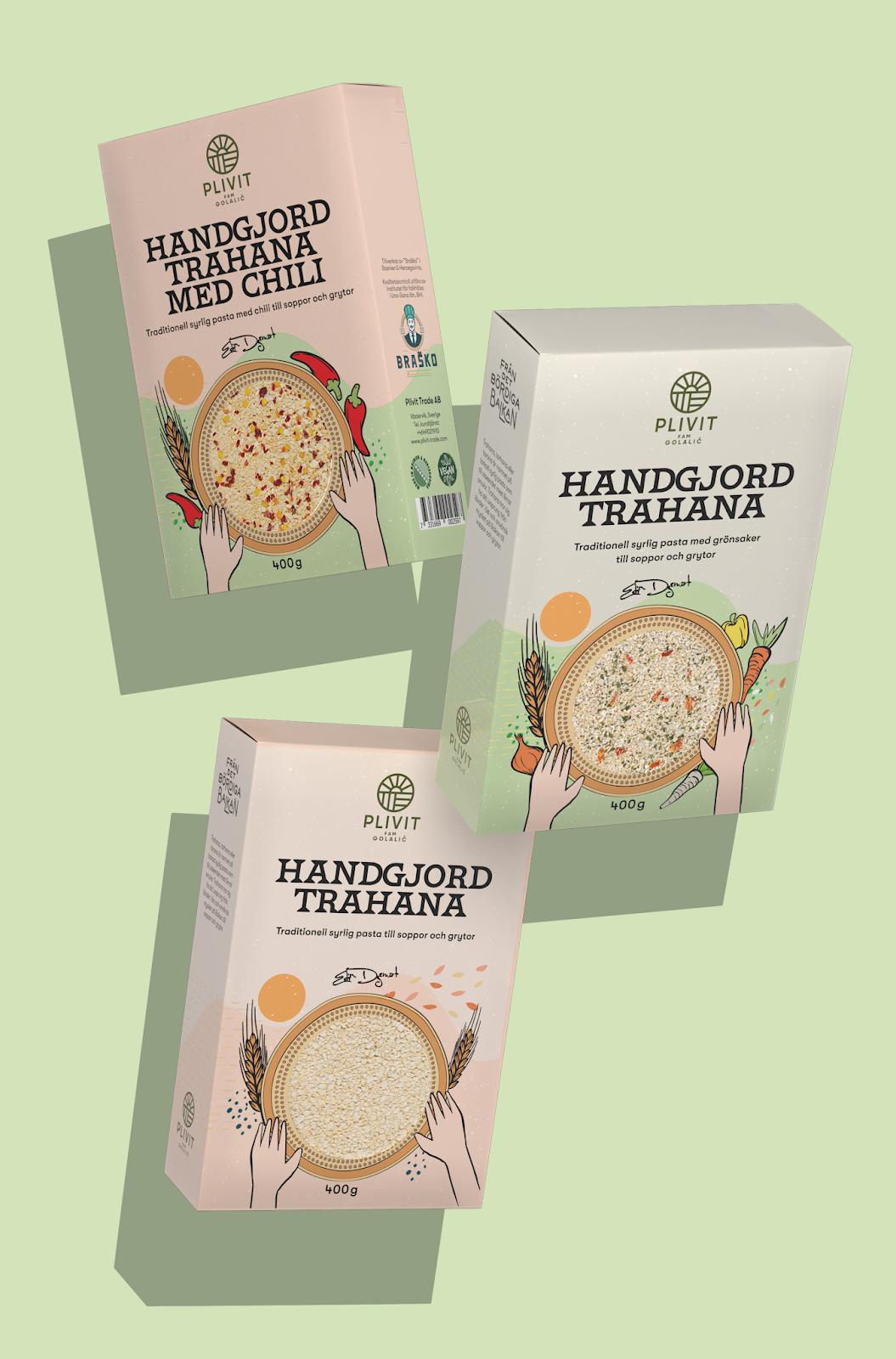 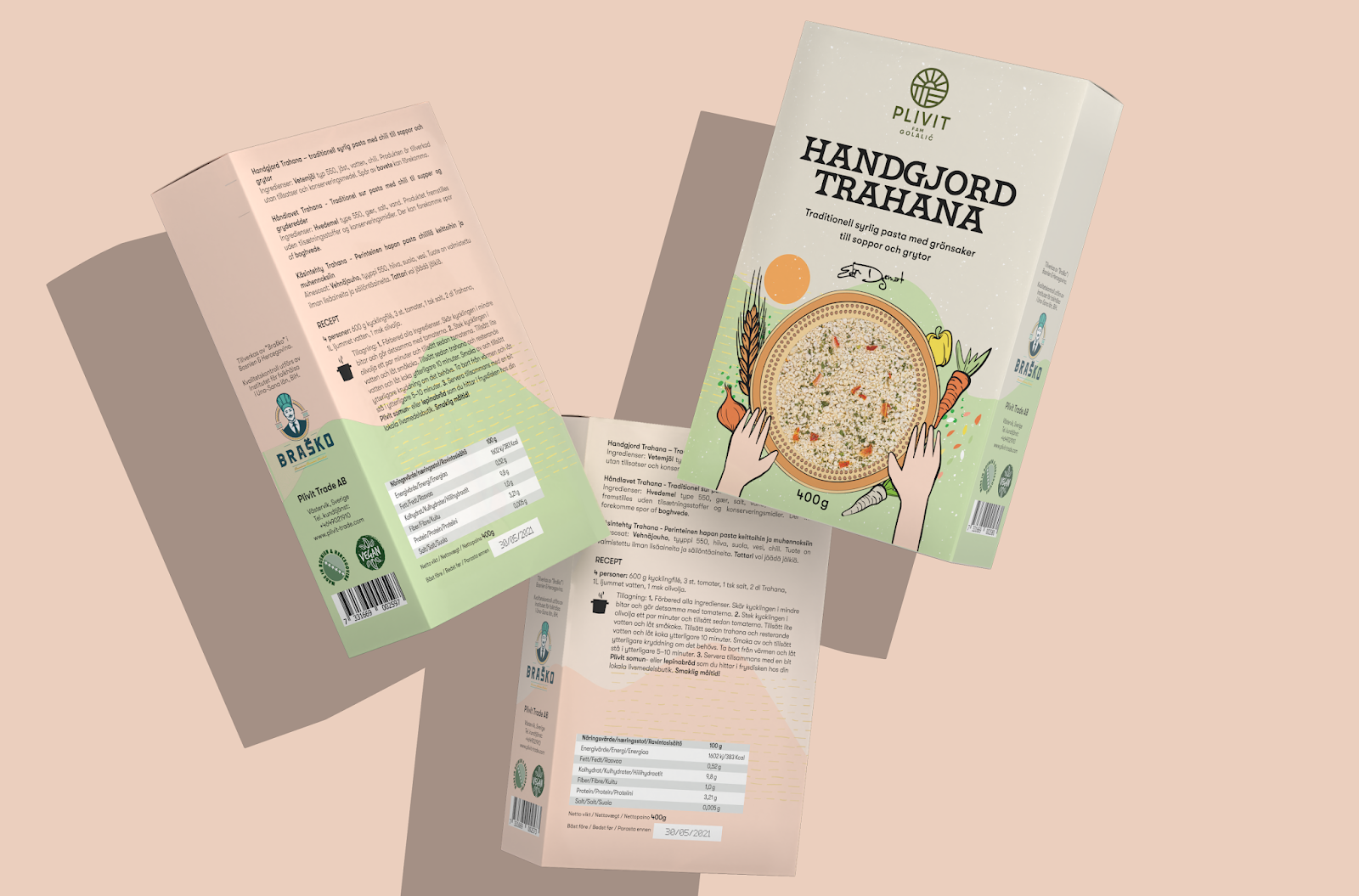 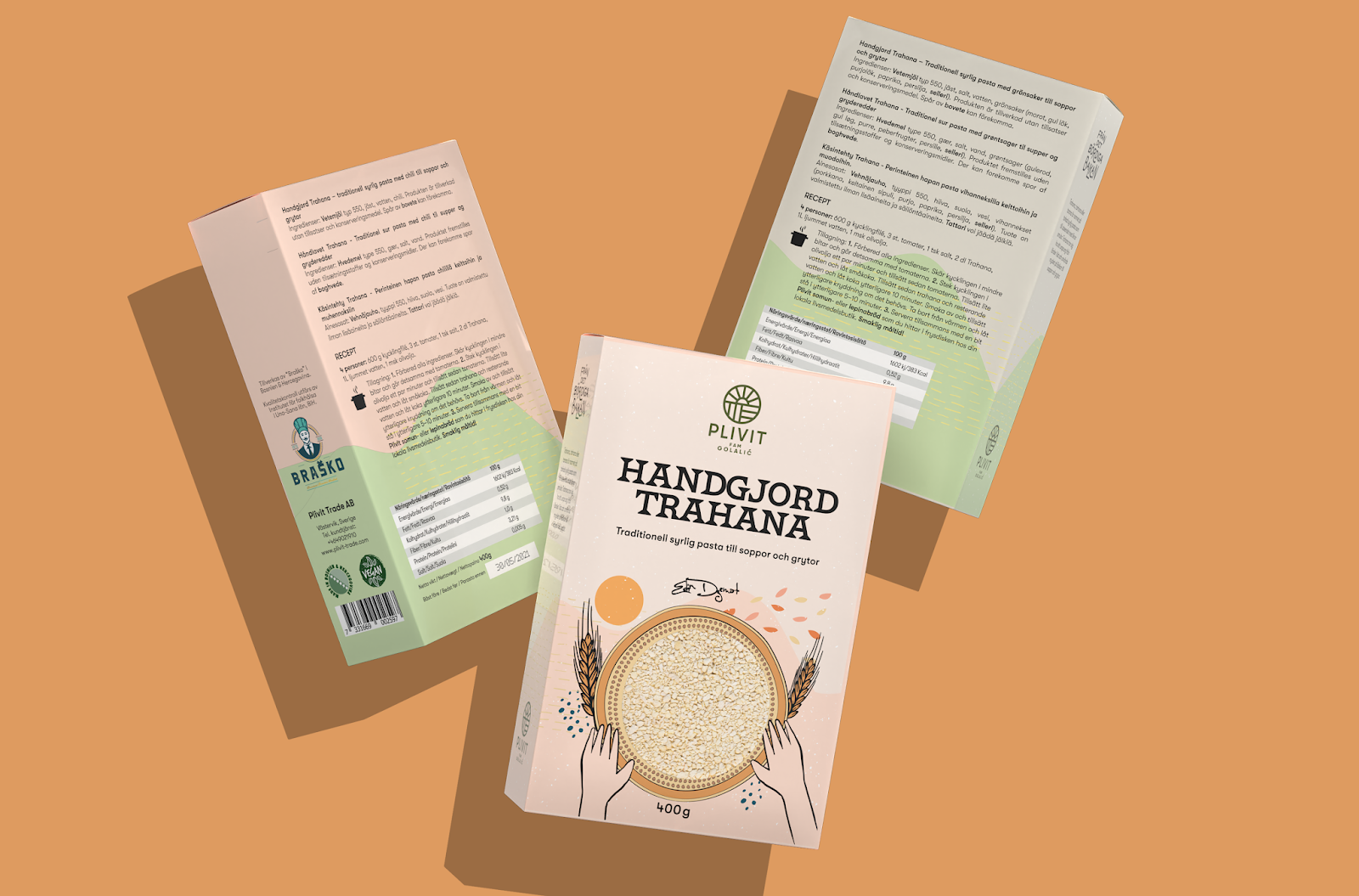 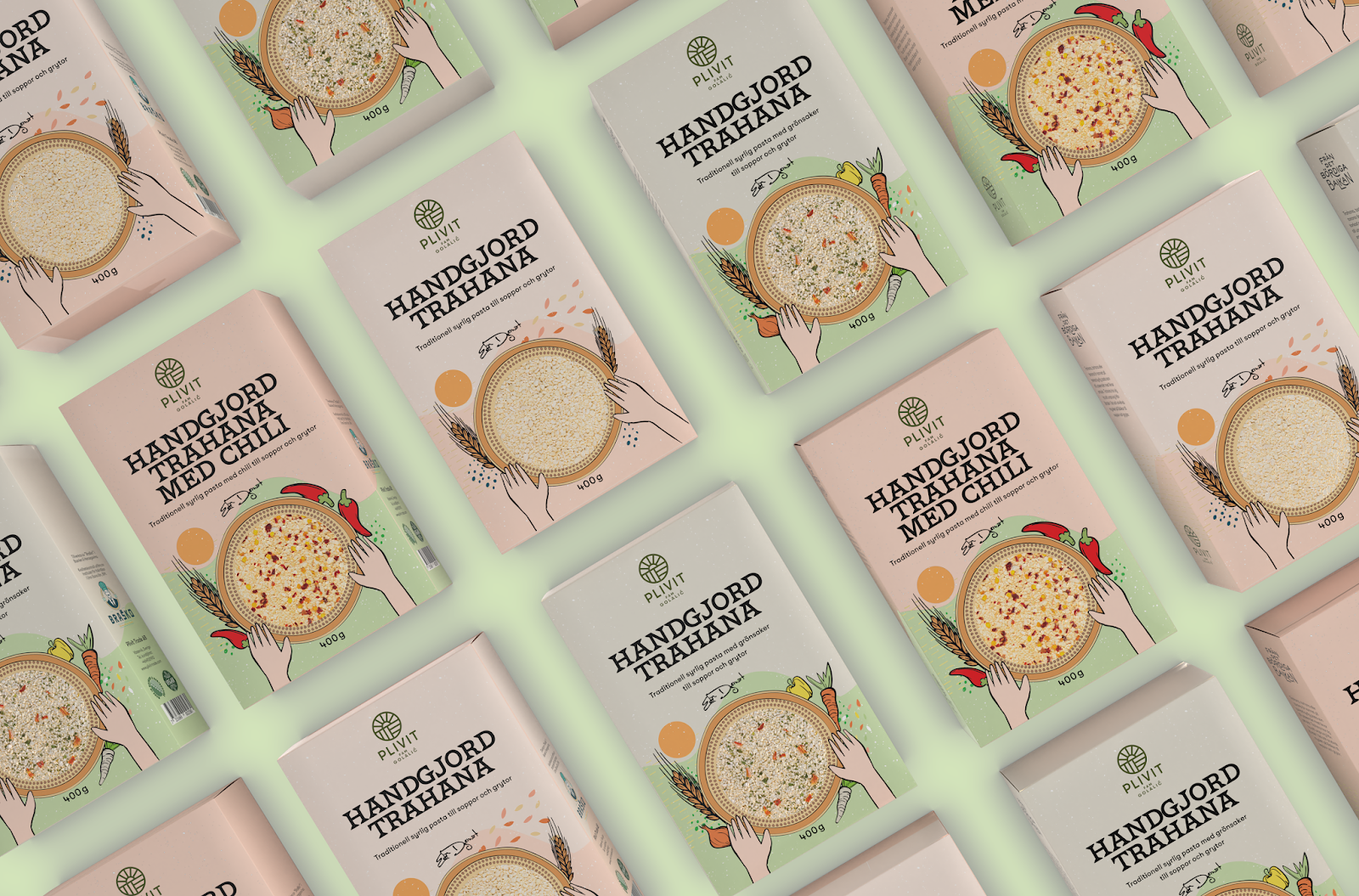