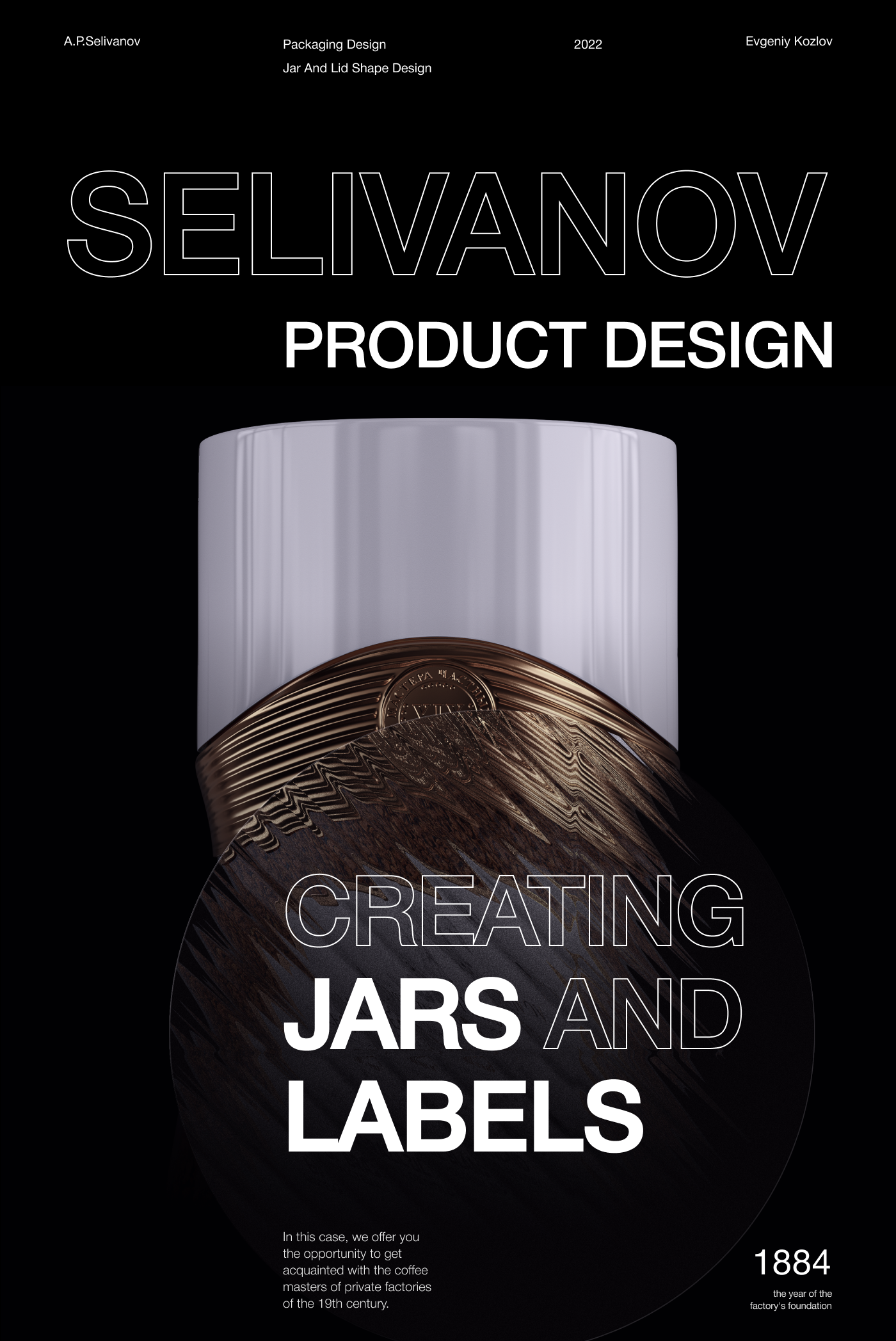 At the end of the XIX century, residents of Russia, from a simple housewife to the Emperor and his family members, drank hot drinks from the Rostov merchant Selivanov.

Alexander Petrovich Selivanov was one of the first in Russia to set up a steam factory for food production. With the highest support of Emperor Alexander III, in 1884, a modern factory was built in the Yaroslavl region on the shore of the picturesque Lake Nero, “powered by a locomobile.” Carried away by the desire to raise his production to the height of the best firms and trading houses in Russia and Europe, Selivanov equipped the factory with the latest technology of the nineteenth century.

The factory’s cyclor coffee products have gained worldwide fame. It was Selivanov who received the first class medal with the image of King Alfonso XII of Spain at the Madrid Exhibition of 1884. Due to the recognition abroad, the strictest quality standards and the absence of complaints, merchant Selivanov received the highest status of supplier of the Imperial Court.

Alexander Petrovich left a memory of himself as an advanced industrialist, philanthropist and public figure who made honesty his life credo. Today, the successor of the glorious merchant traditions of Selivanov is the Aronap coffee-processing plant, which restored and equipped the enterprise with innovative equipment. 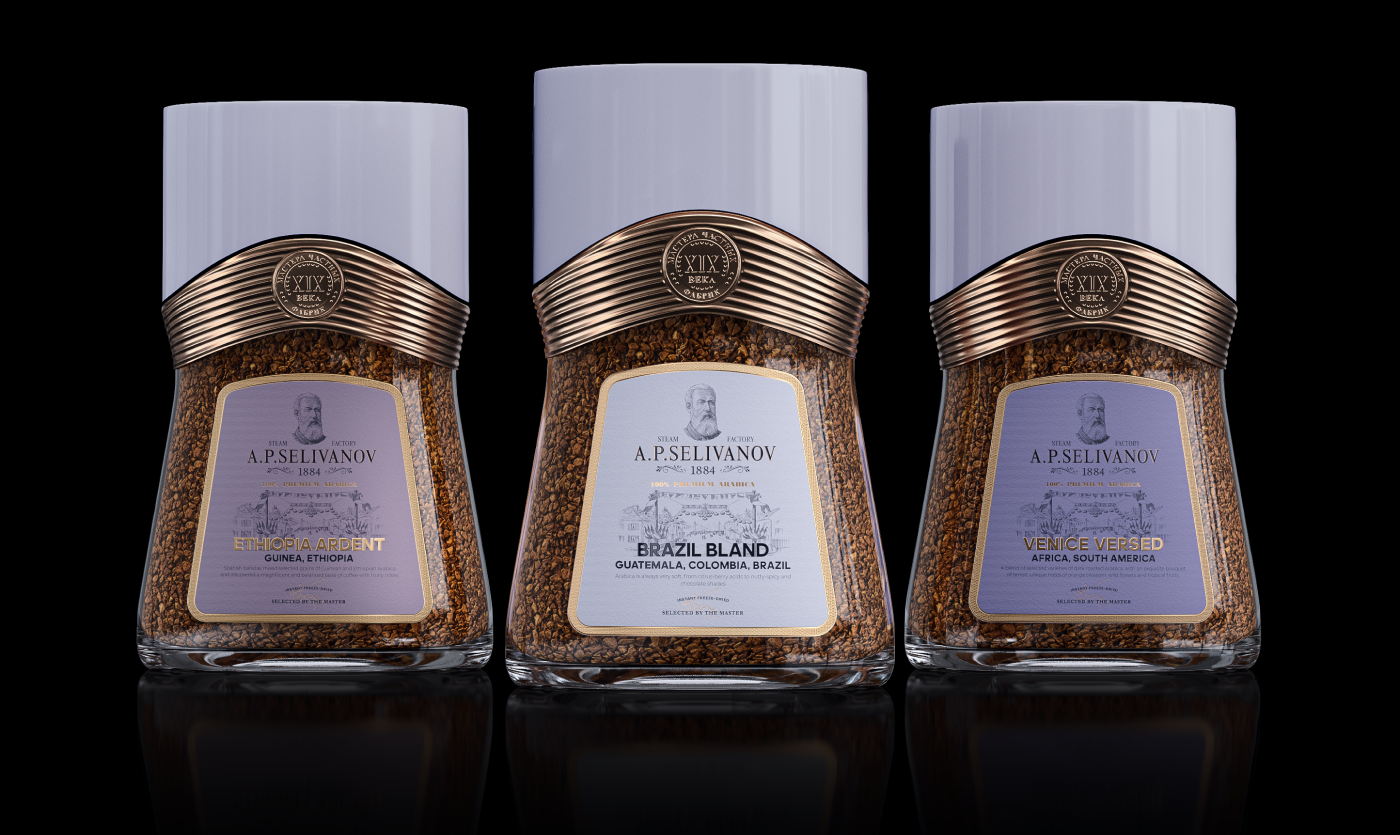 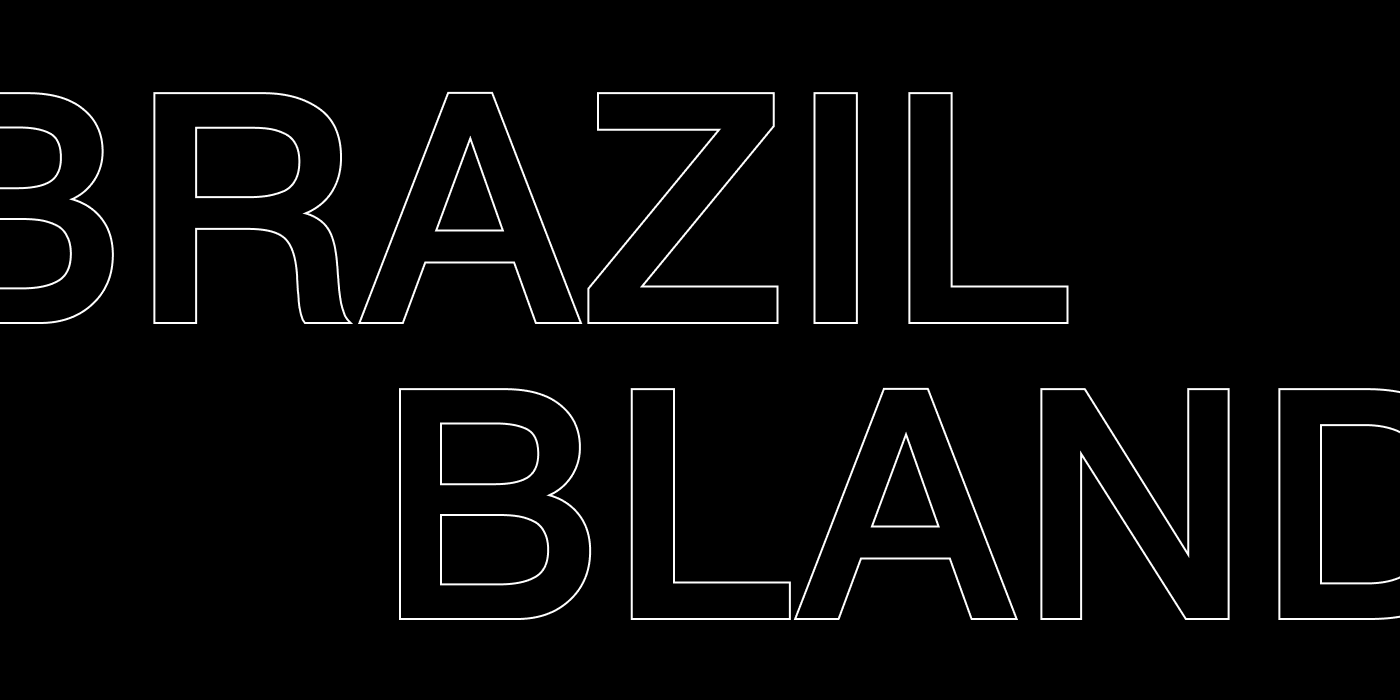 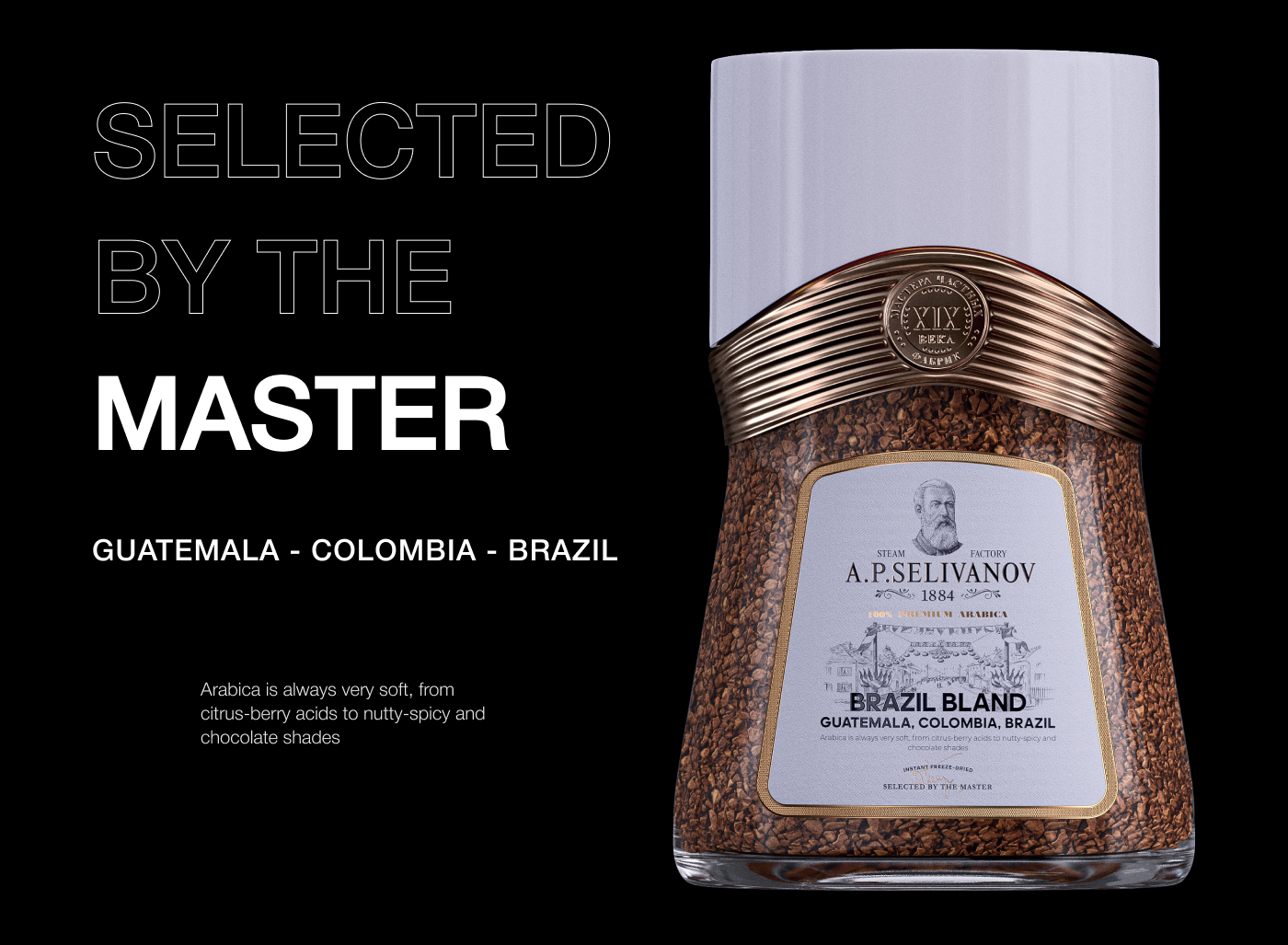 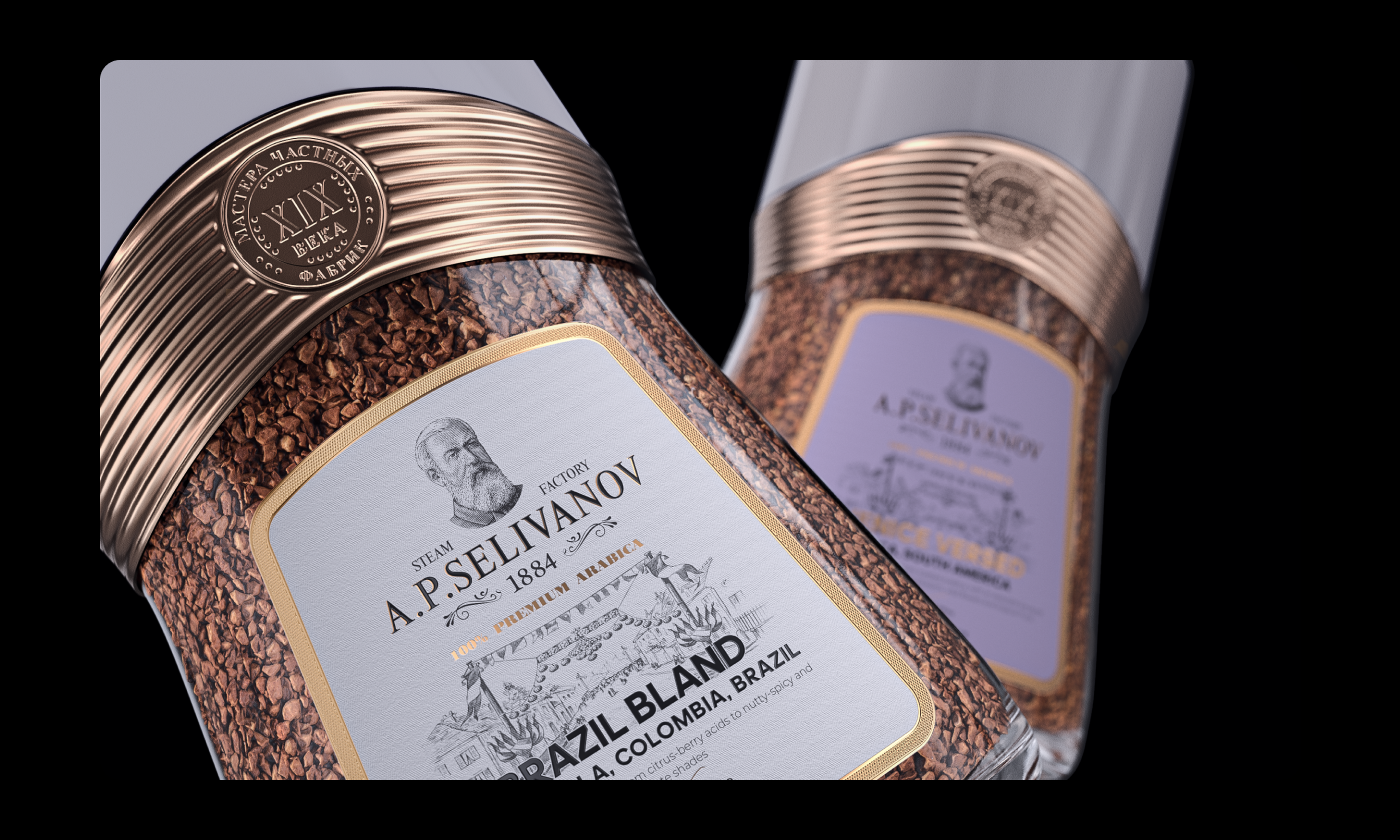 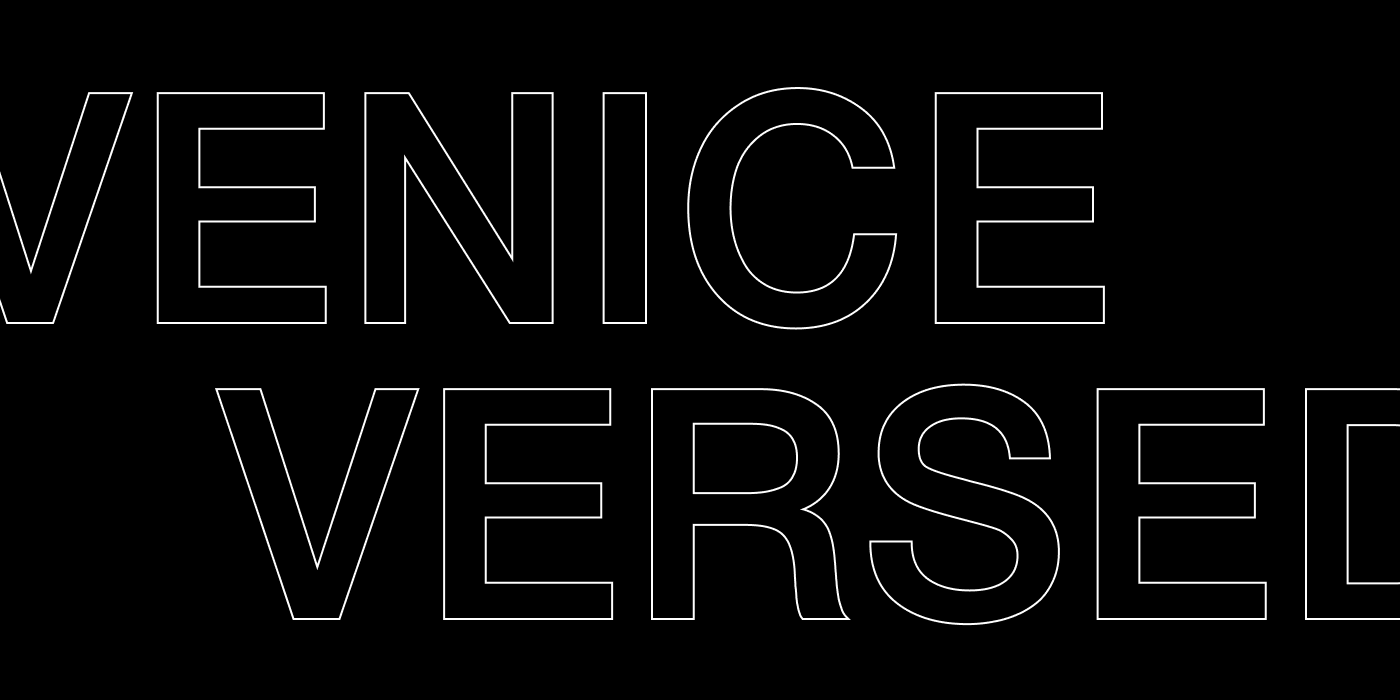 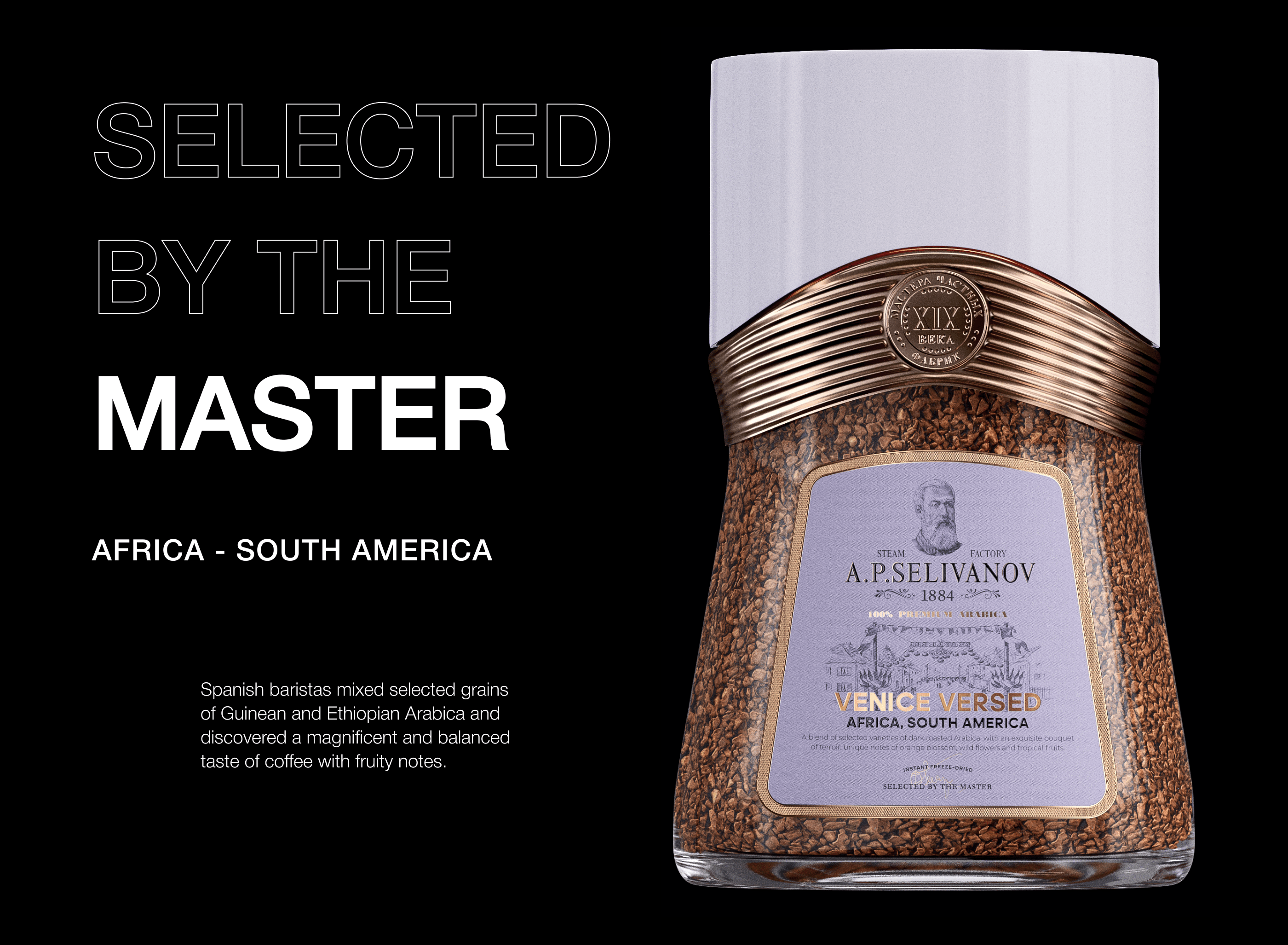 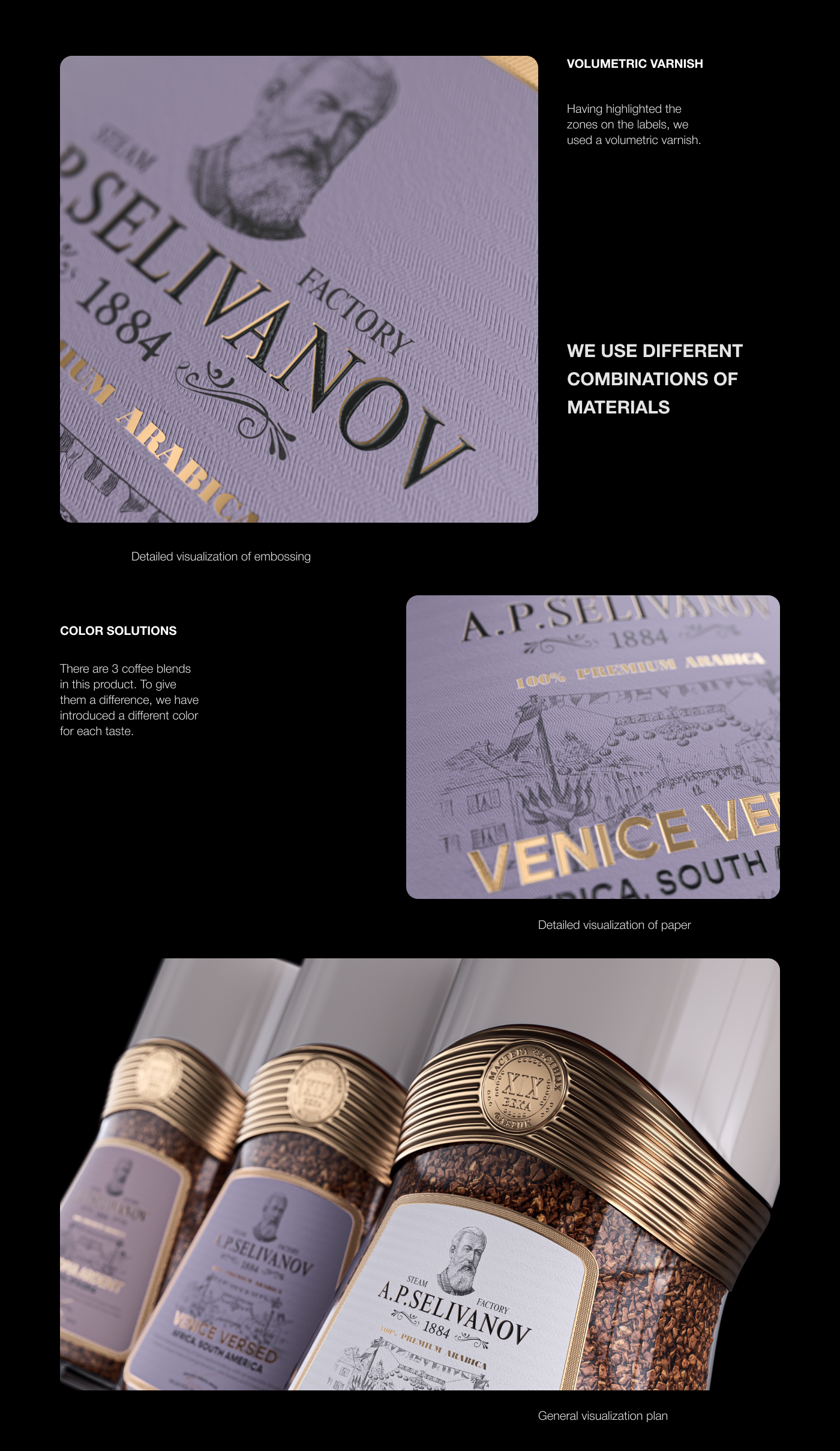 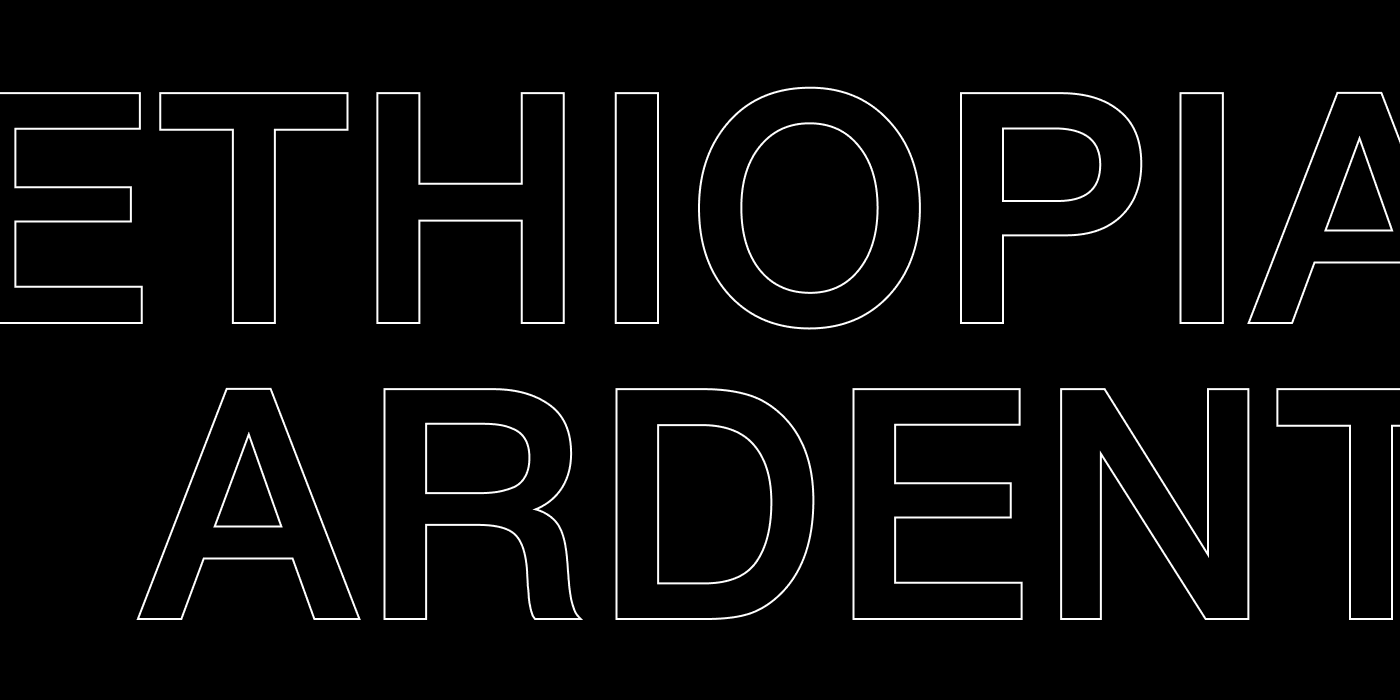 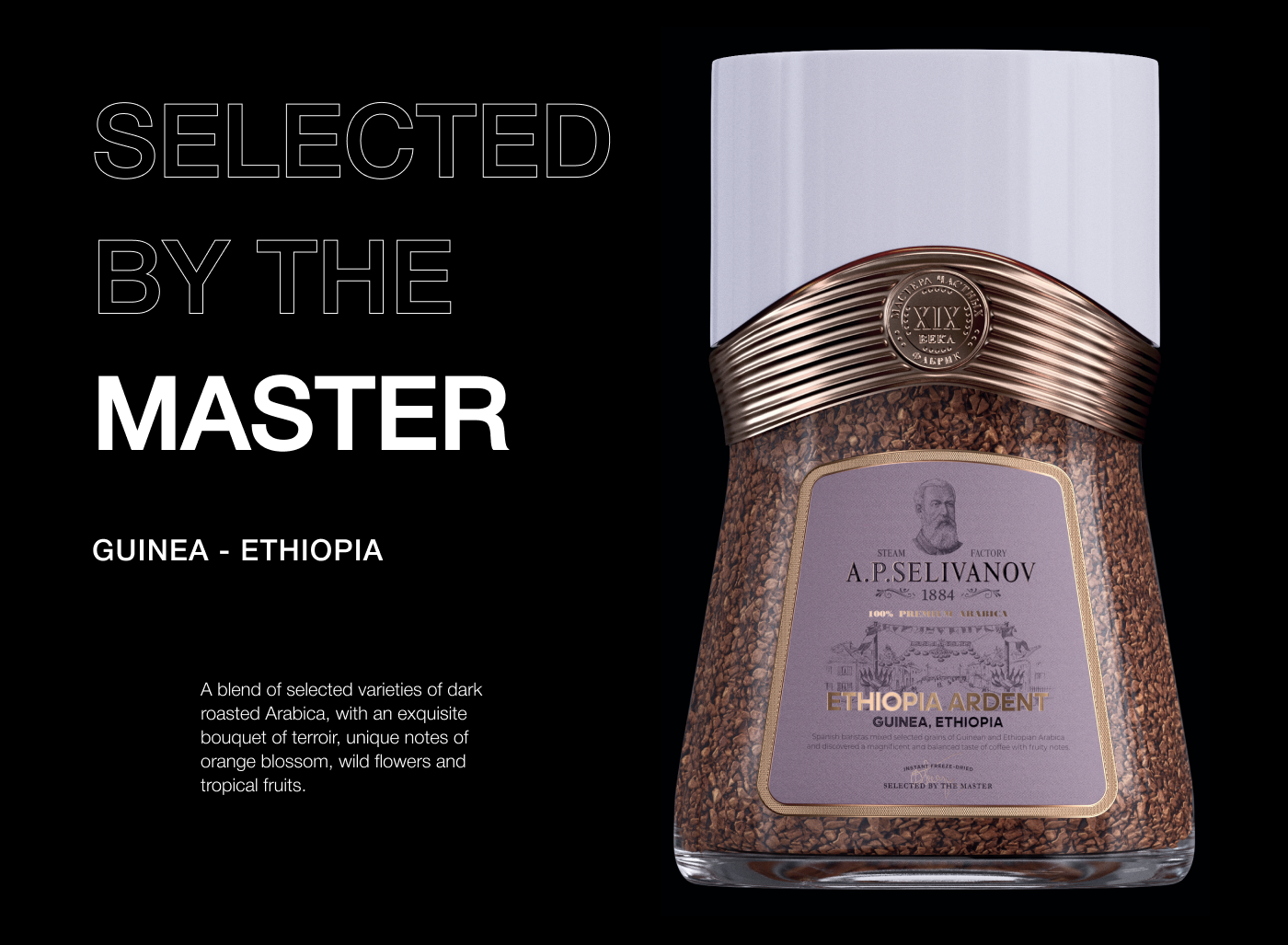 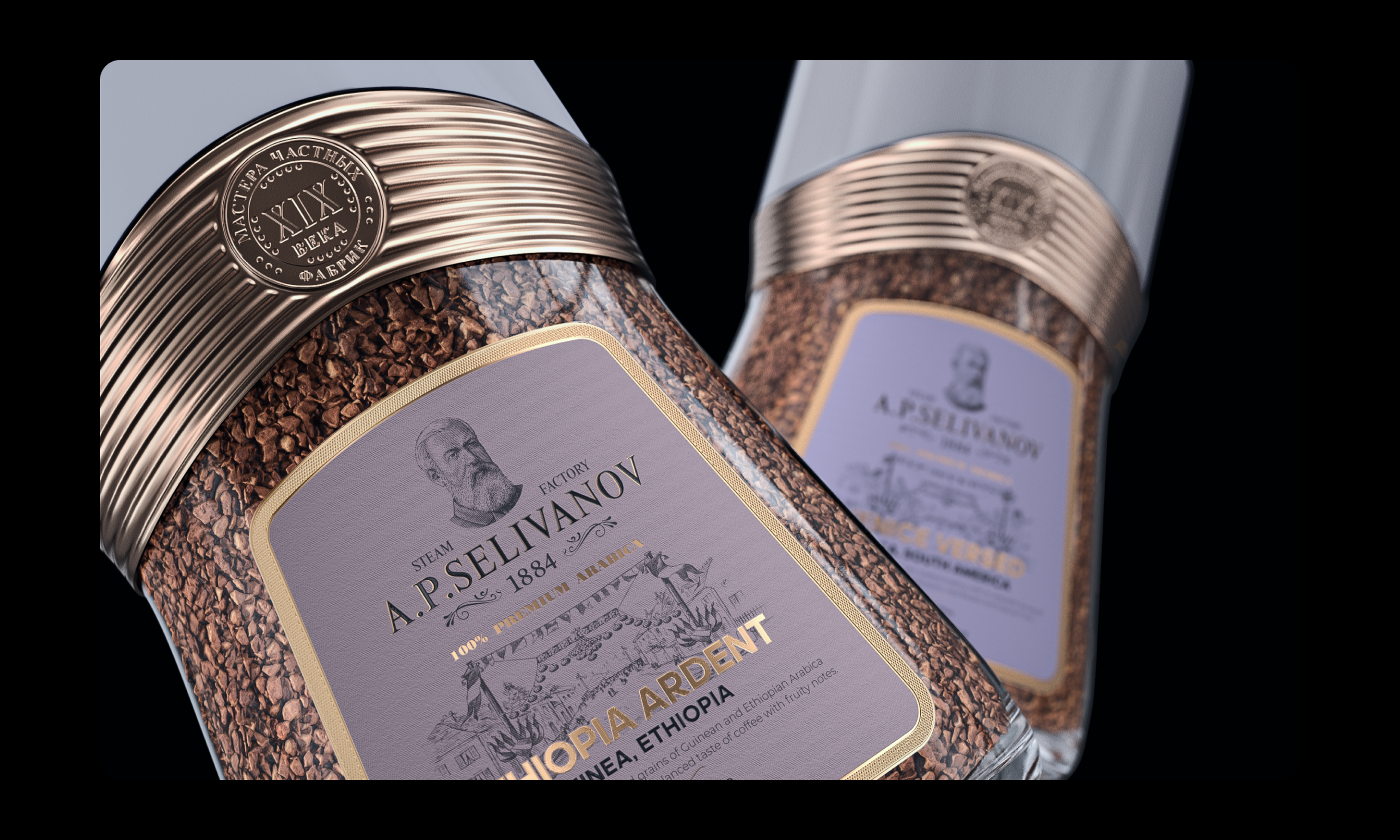 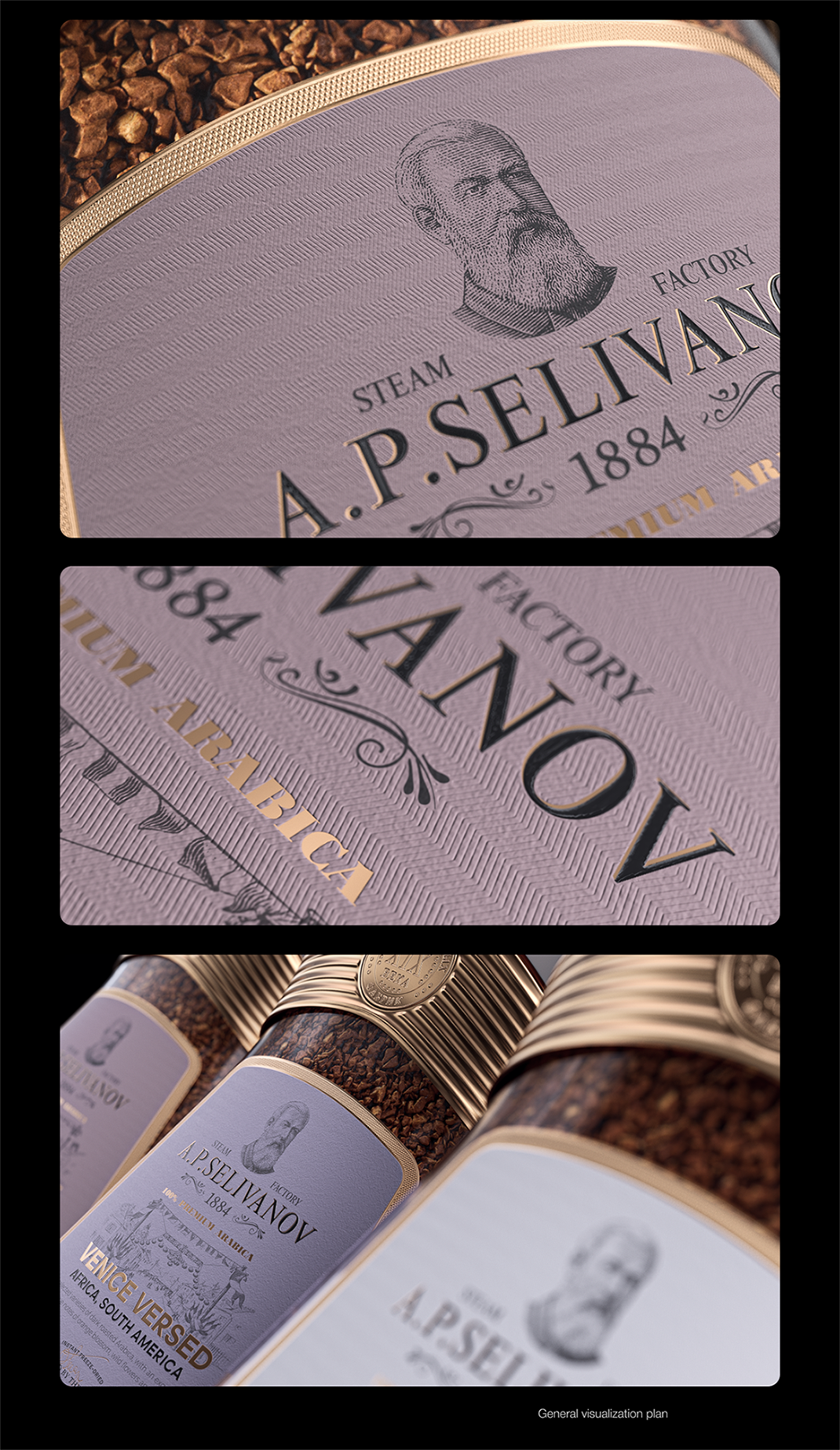