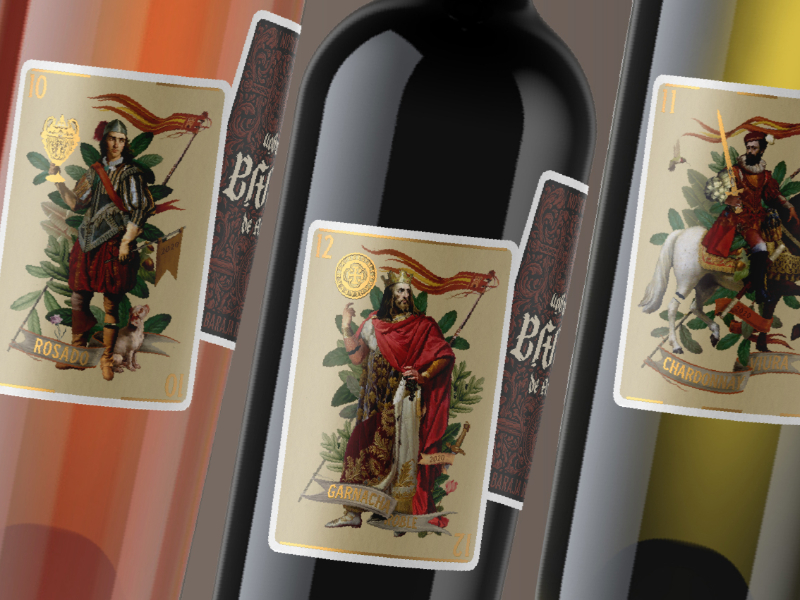 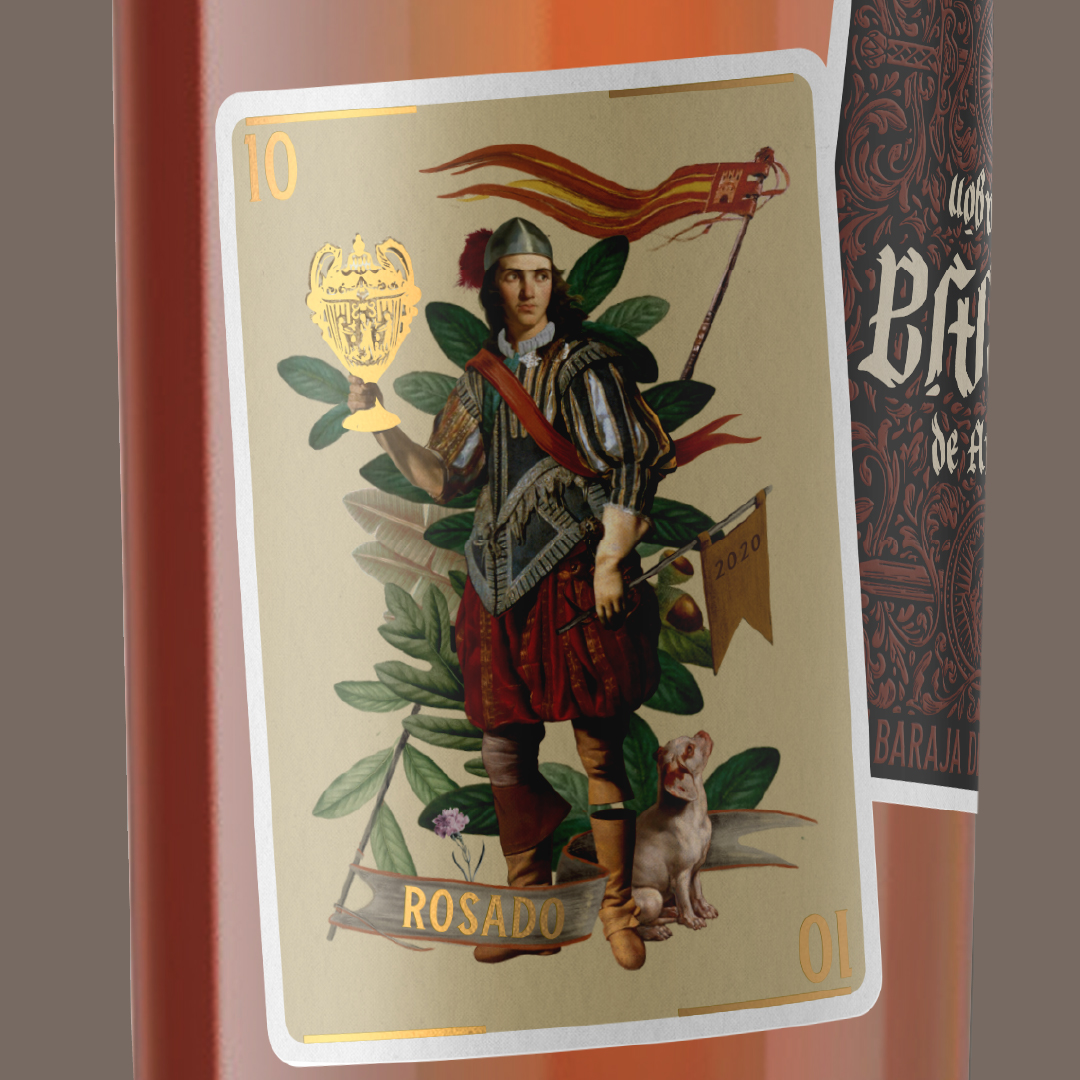 The invention of the deck (Baraja) of cards is not exact but it is believed that it was born in China in the 12th century.

After a rapid expansion through the East, the letters reached Europe with the Arab conquest of Visigothic Spain, although some more romantic voices attribute this fact to the Crusaders, something that can make both hypotheses are complementary.

In any case, there is no doubt that the oldest deck in the West is the Spanish one. Its expansion throughout the rest of Europe did not occur until the 13th century, at the height of the military peak of the Crown of Aragon.

In this project, we seek to revalue the history of the Spanish deck, using collage in its figures, and an elegant and striking design, which imitates Fournier’s playing cards in a crazy and detailed way.

What’s Unique?
The illustration of the figures in the deck is made with the collage technique. 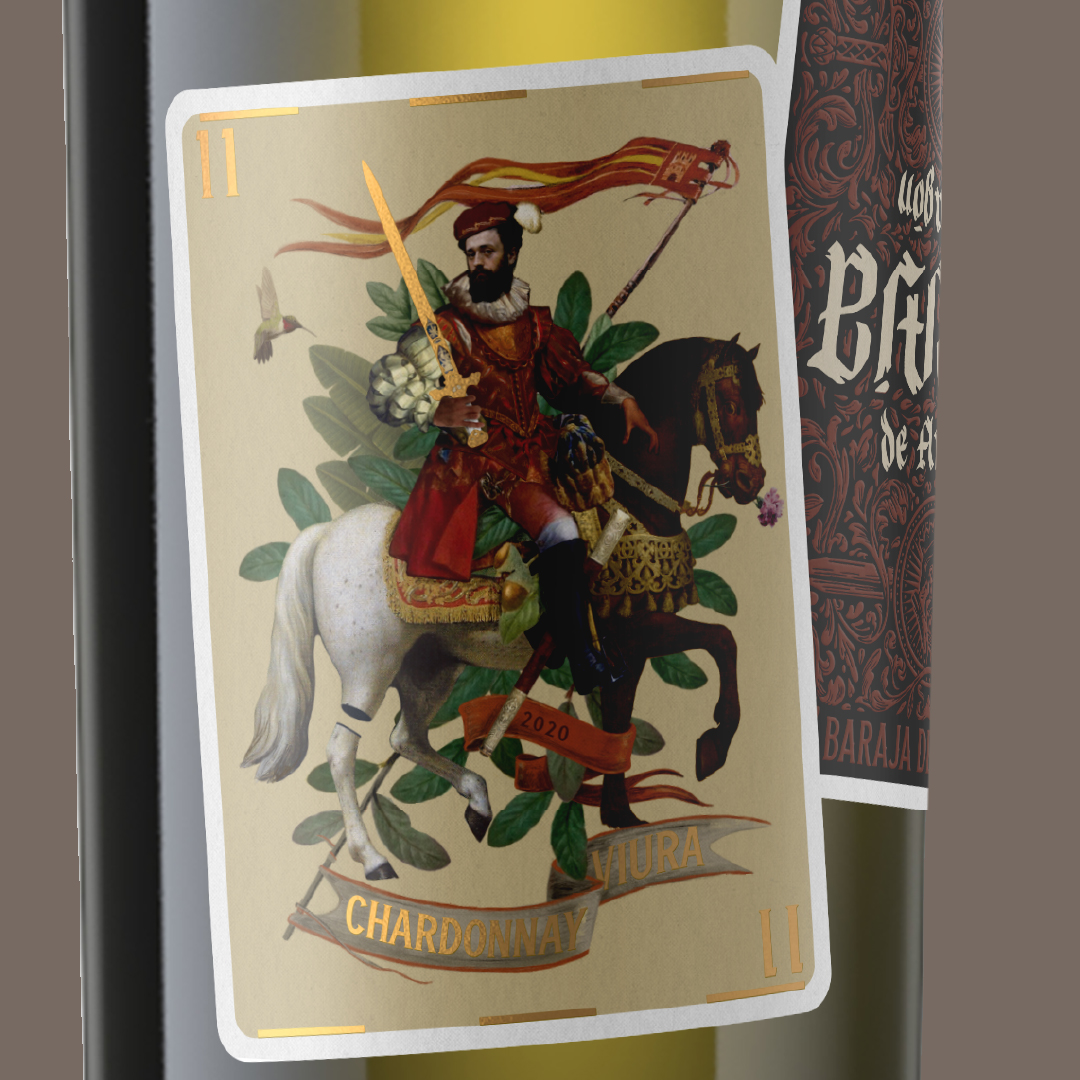 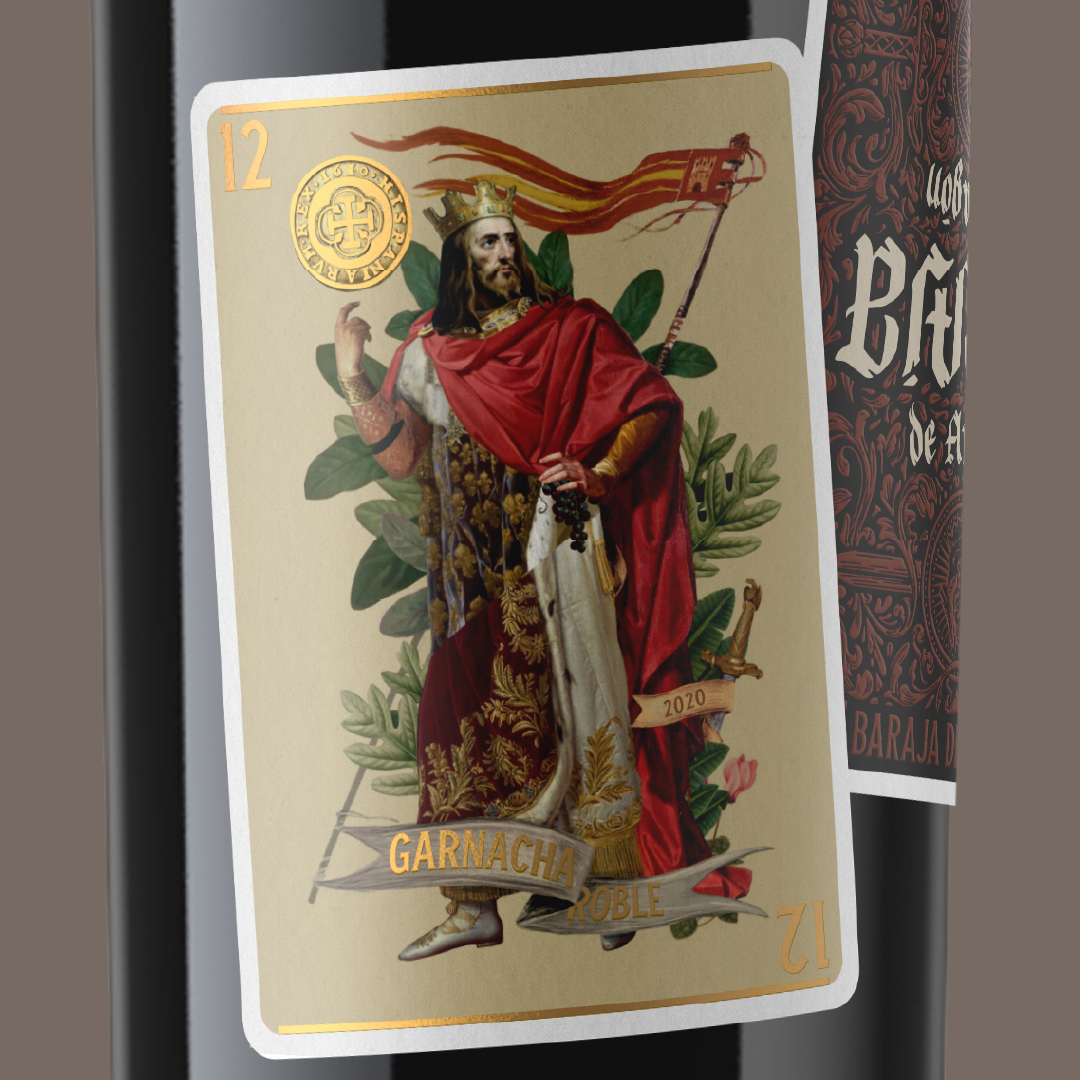 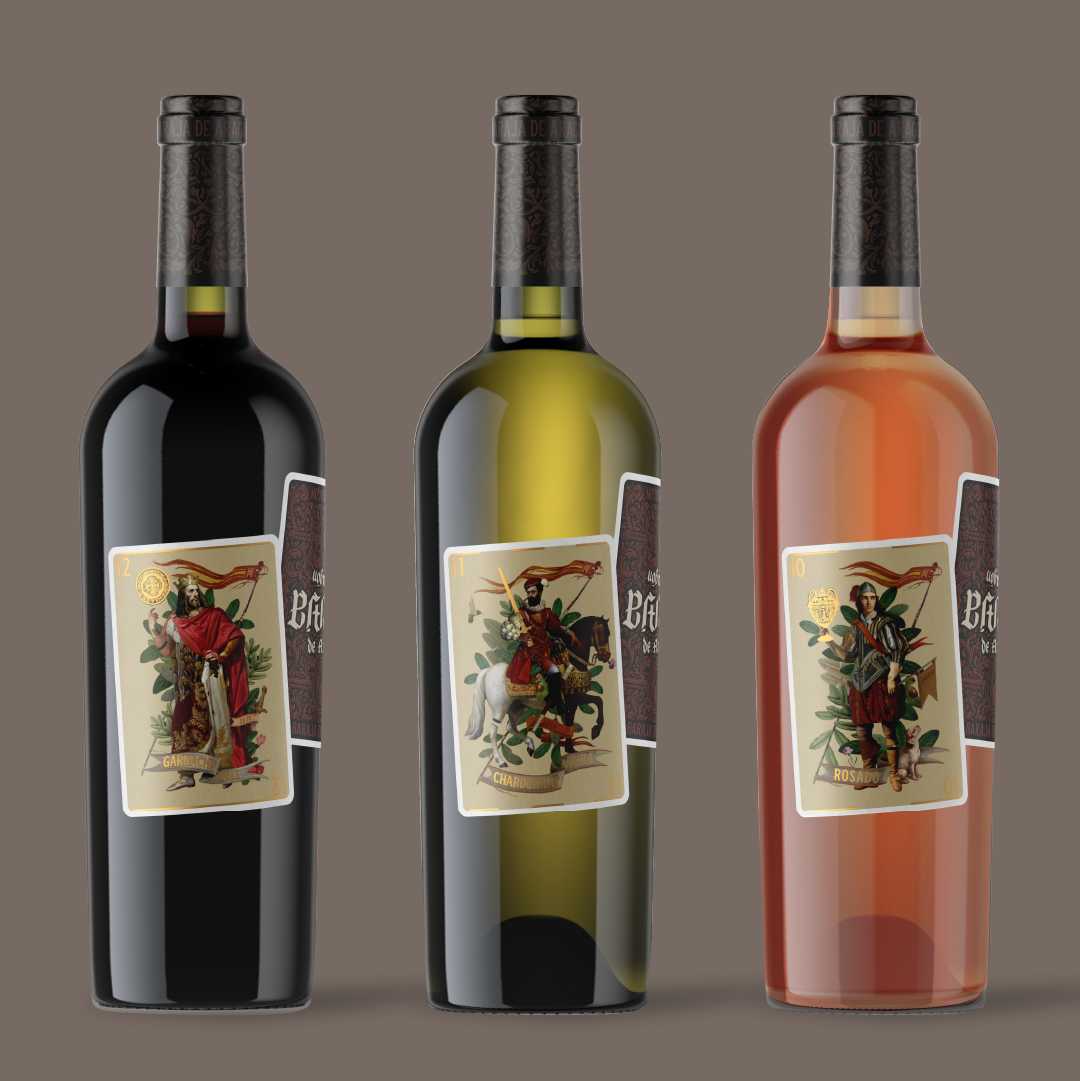 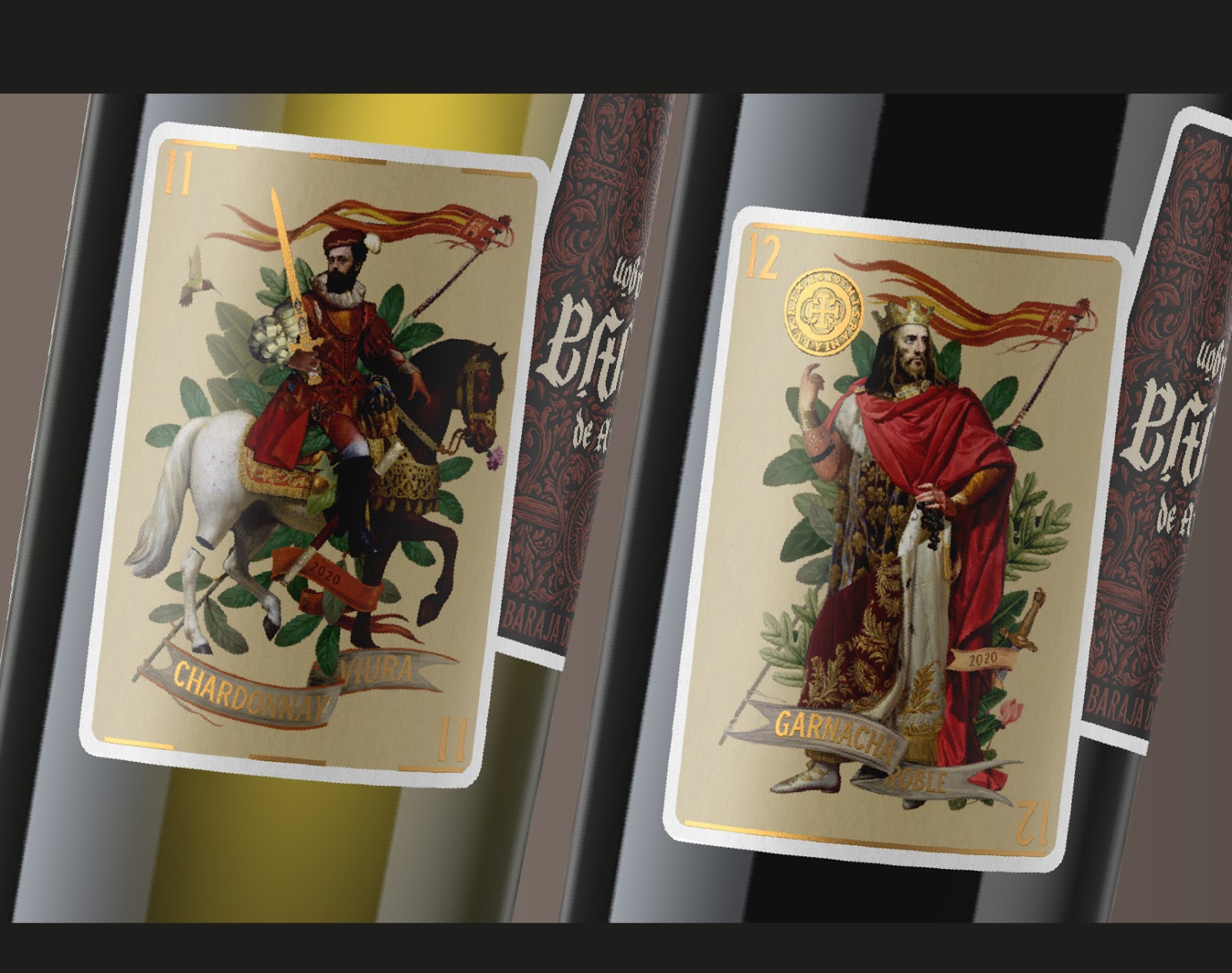 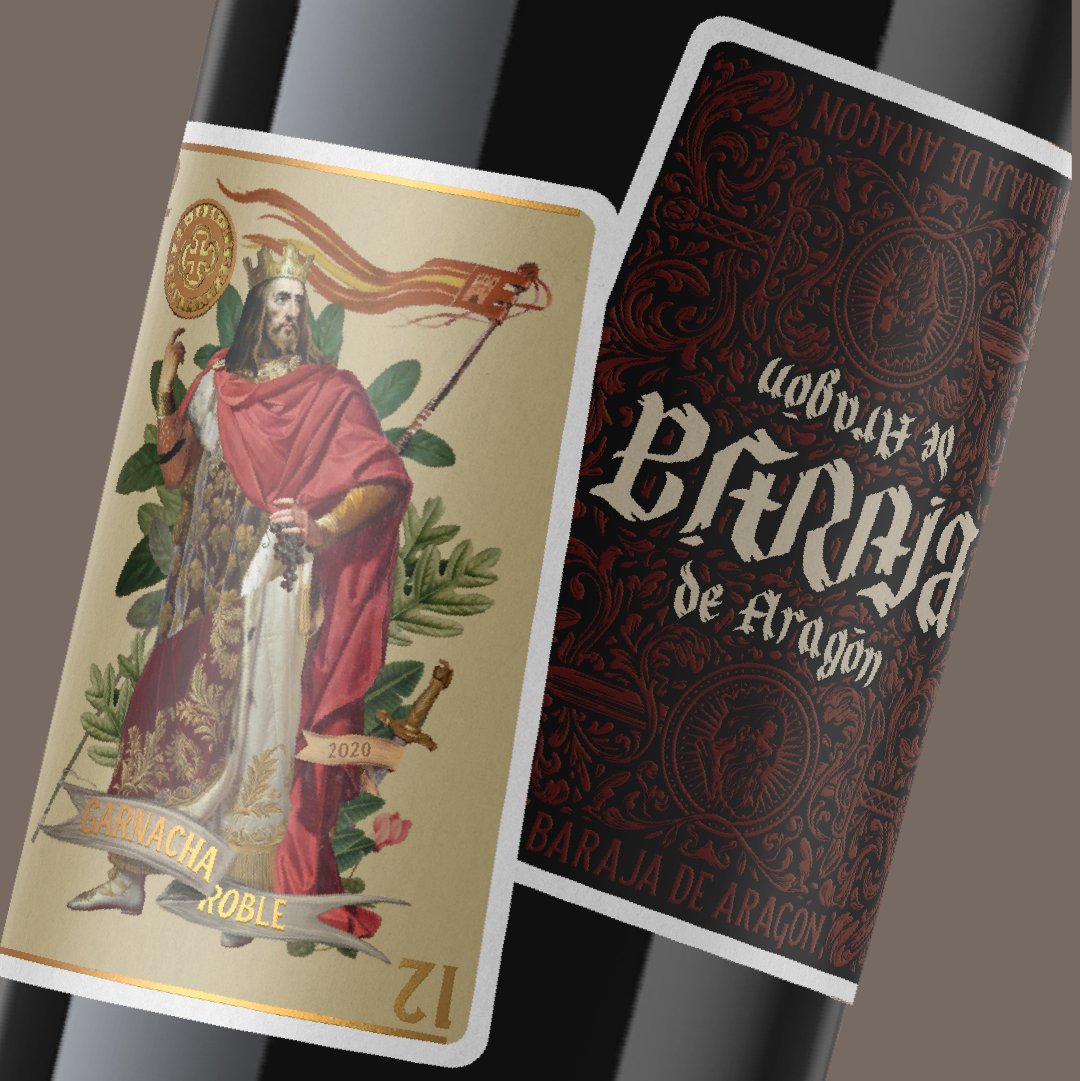 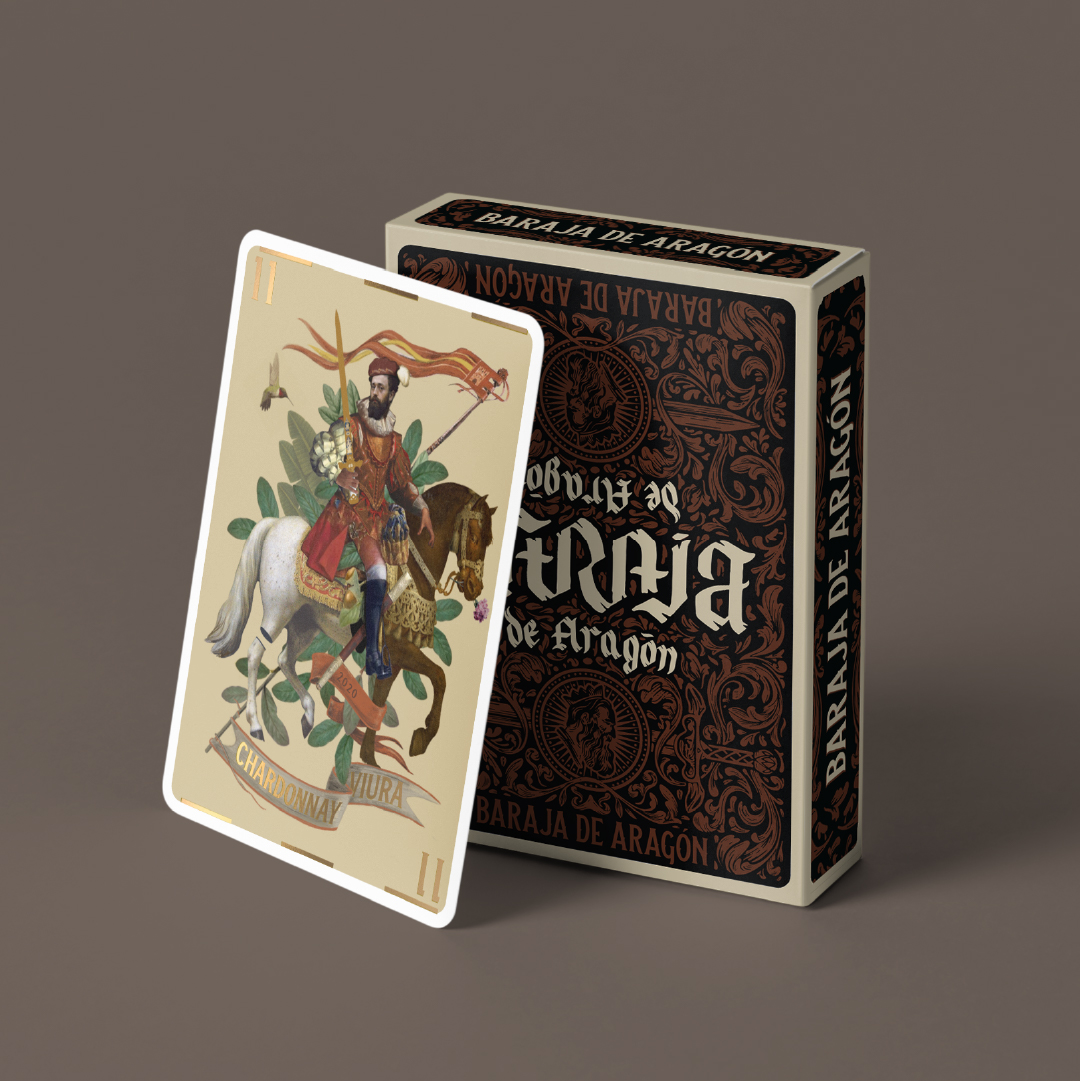