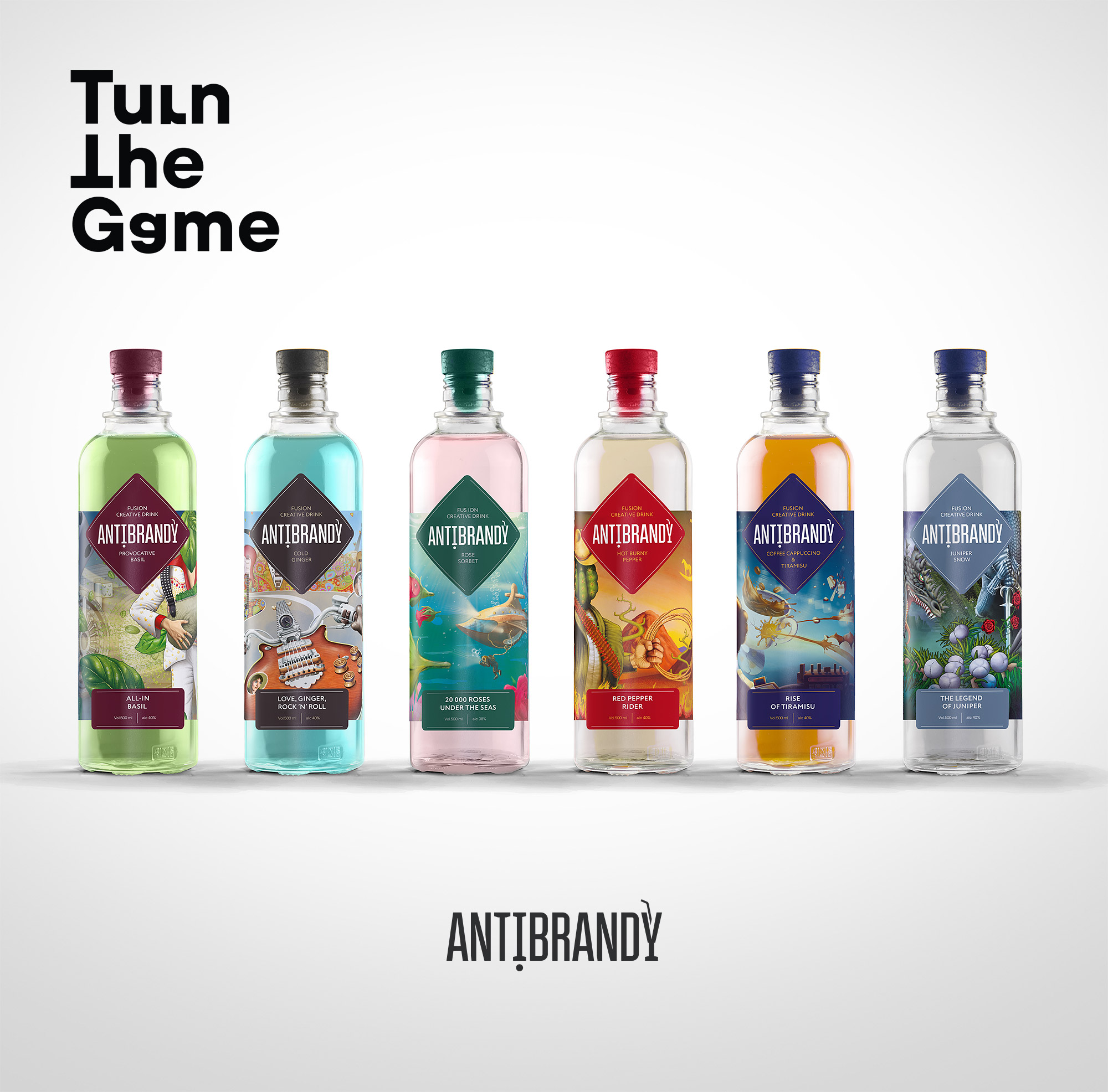 Antibrandy it’s a story which turns everything upside down. Here the story is not just a story. The story is the taste. And the taste itself is the story. Now you can read the taste, watch the taste, see and hear the taste, touch it with your lips and beg it for forgiveness. Now the taste has the beginning, the middle and the ending. Now it has a protagonist, an antagonist, a scene and the surroundings. Will the taste turn out to be the murderer? Might be. Or maybe it will be your hero!

The Legend of Juniper – Straight from the reality you get into the severe world of the ancient legends. The knights, the sorcerers, the ravens and the dragons are fighting to get the magic infusion of the legendary snow juniper. Its taste works miracles. It is a legend itself!

20 000 Roses under the Sea –  There is something under the water! It’s so powerful and strong like the ocean, but it’s also soft and tender like sweet sorbet made of thousands of rose petals. I am sinking in its taste, deeper and deeper. I feel like Captain Nemo in the unknown world of the warm tropical ocean.

Revolt of Tiramisu – And now you are trying Antibrandy Coffee Cappucino & Tiramisu. It’s fantastic! It’s a heavenly pleasure! Your taste buds seem to be attacked by thousands of cake-fighters! Baaaaang! You’ve been teleported!

Red Pepper Rider – Want something hotter? This fire will burn you to the bones! It’s soft and smooth like the most tender of the virgins in New Orleans, but also hot and merciless like a Texan desert! Are you ready for a tough rodeo, gringo?​​​​​​​

All-in Basil – Oh no honey. No more compromises honey. Just a sip and you are in, honey! It’s fresh, provocative and tempting. Bet all-in basil, and all the honey will be yours, honey.​​​​​​​ 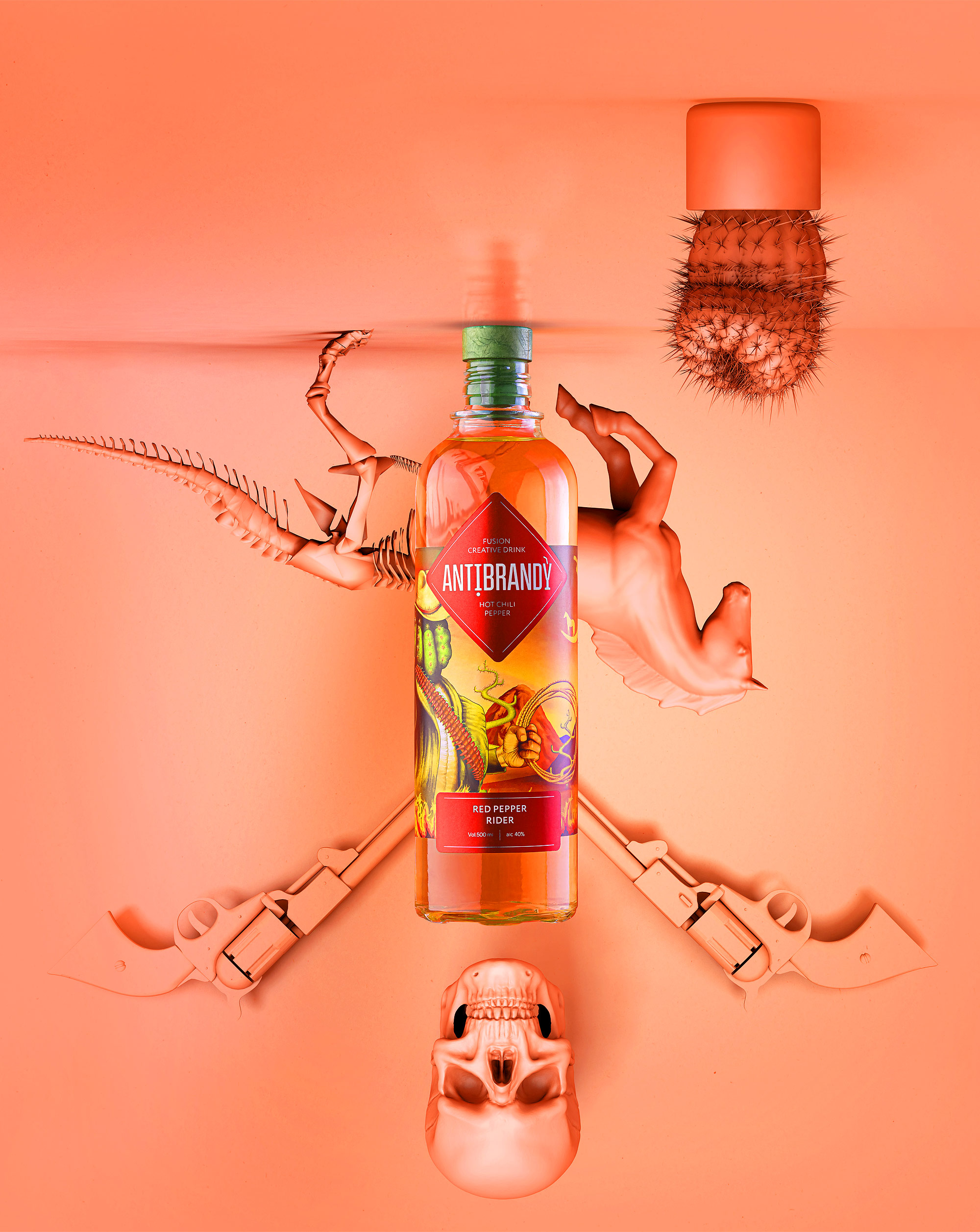 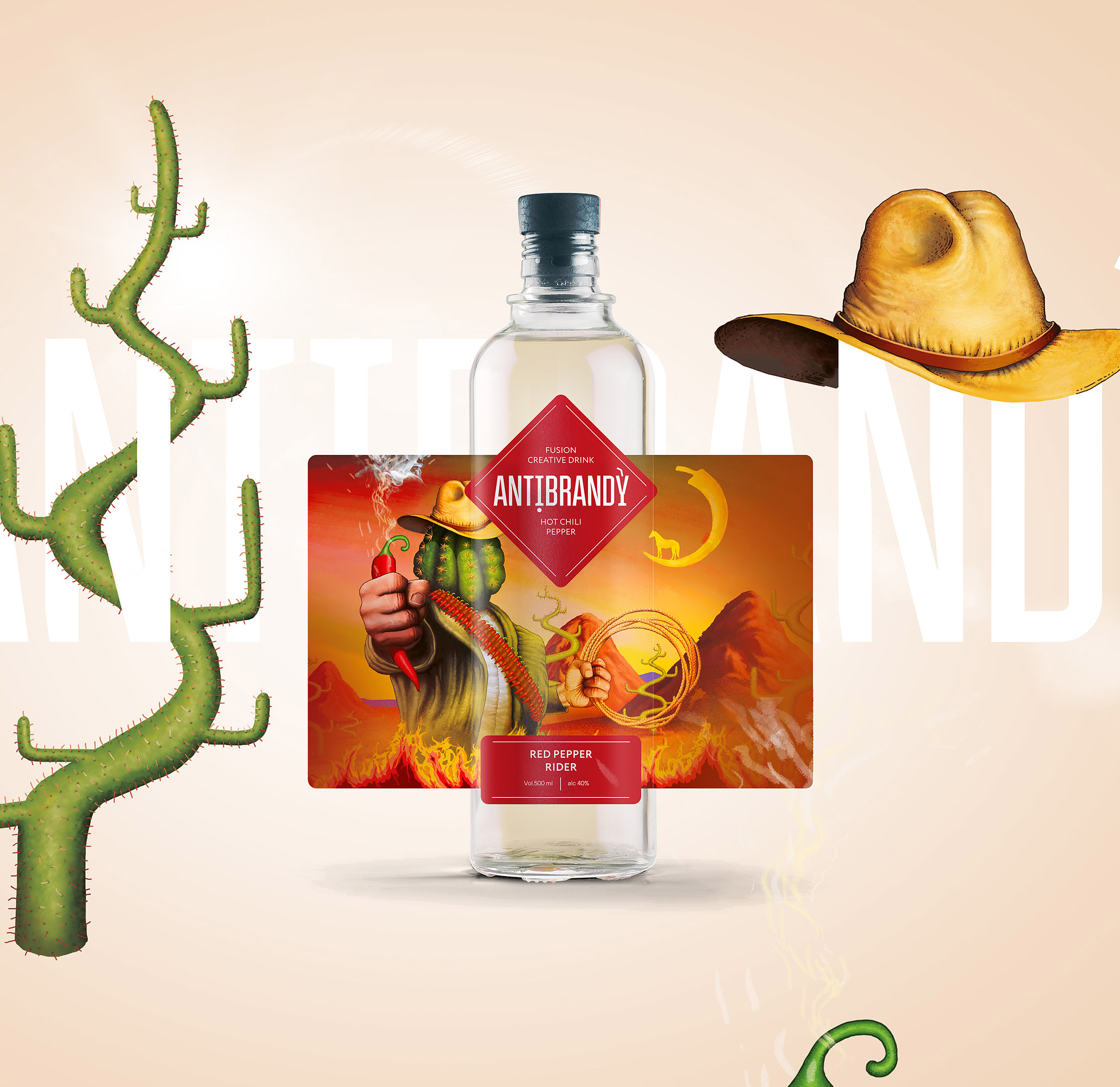 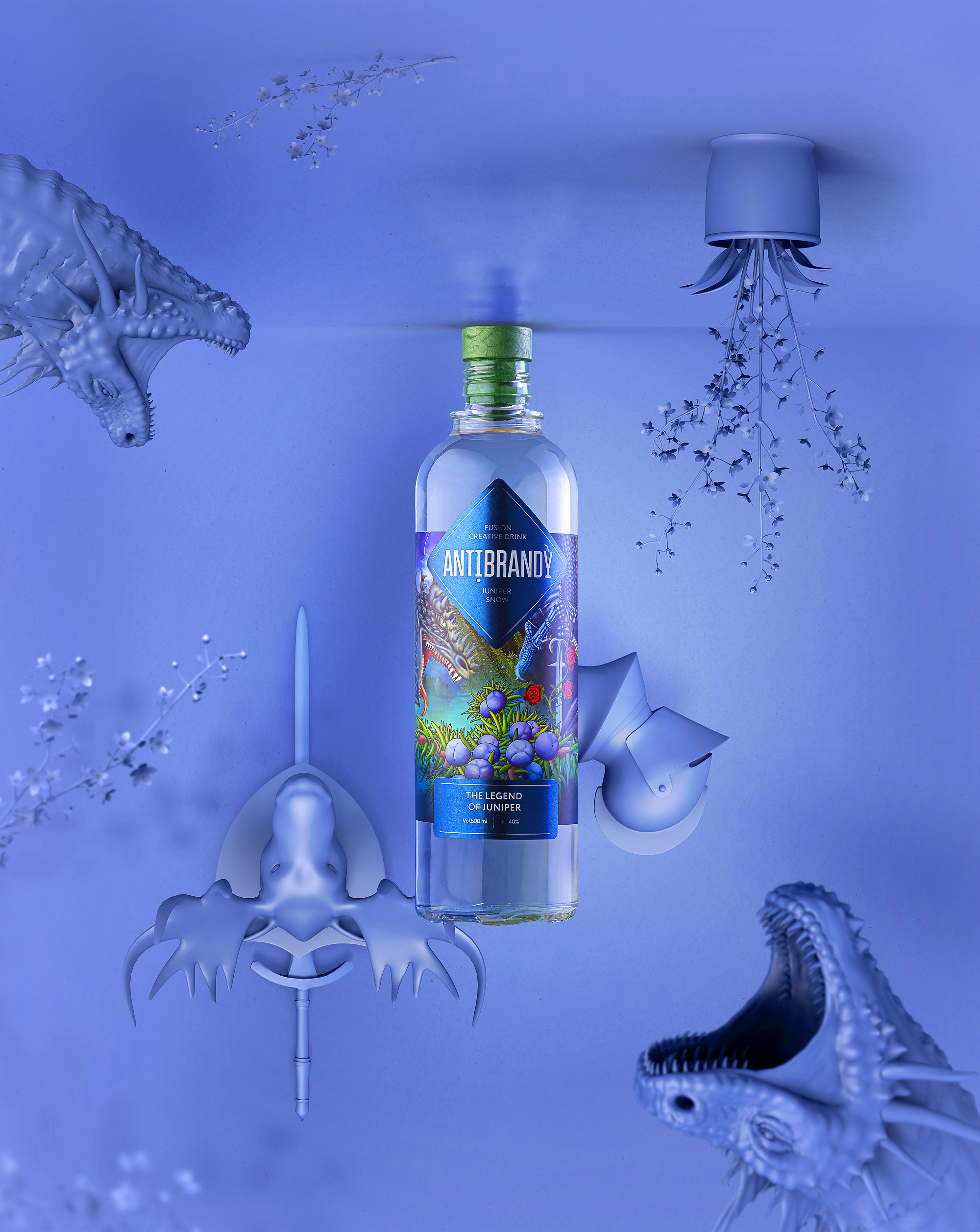 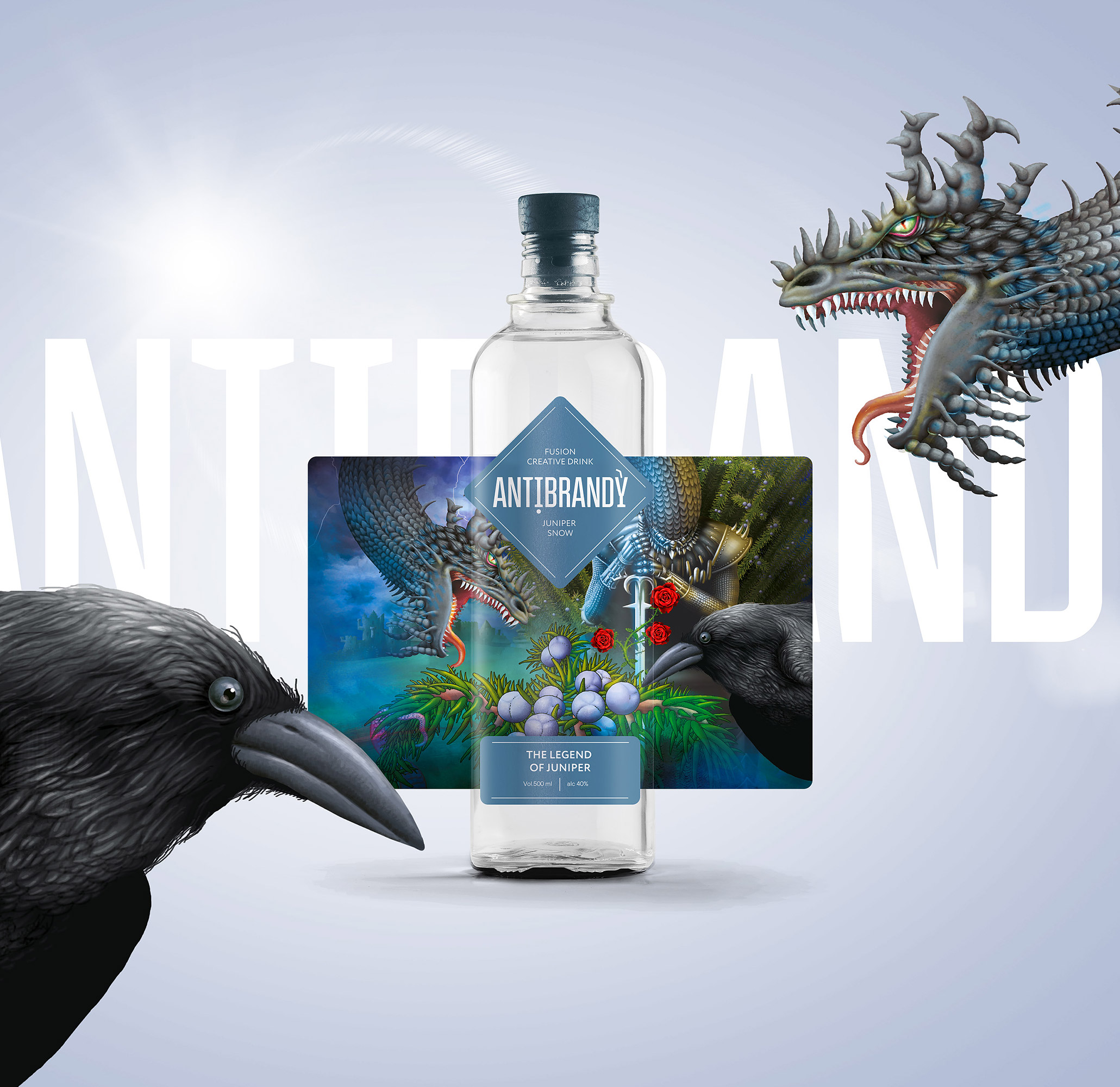 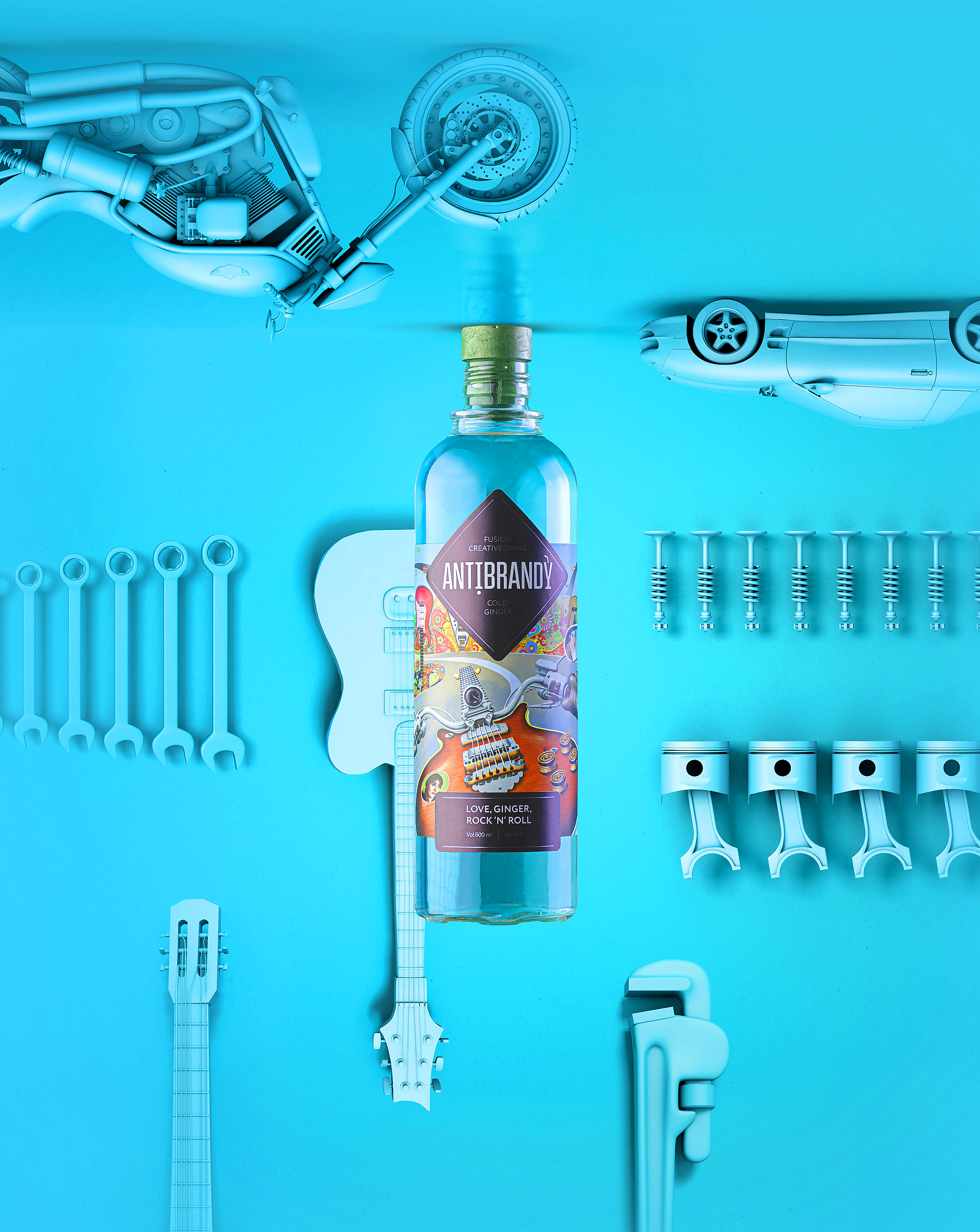 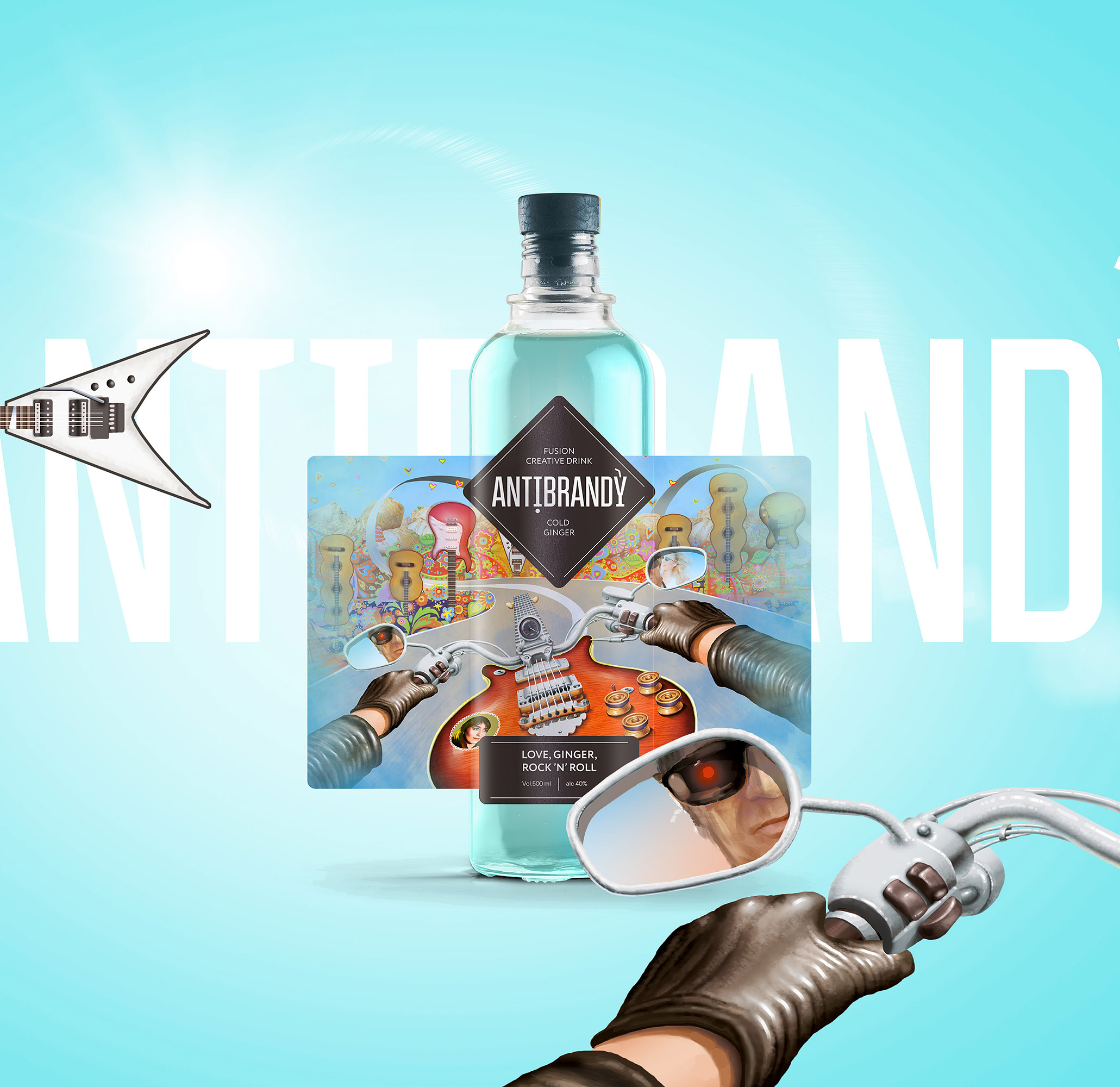 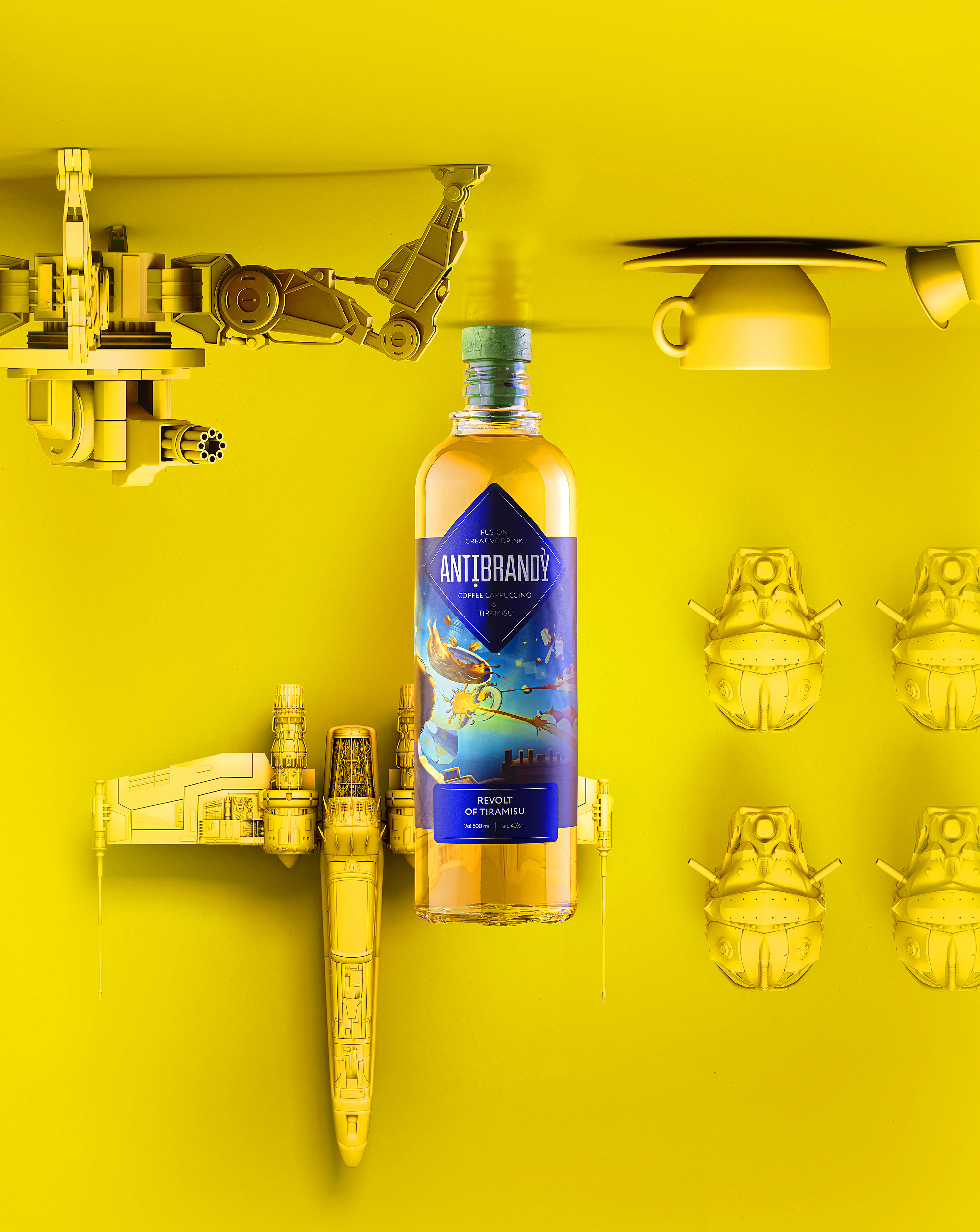 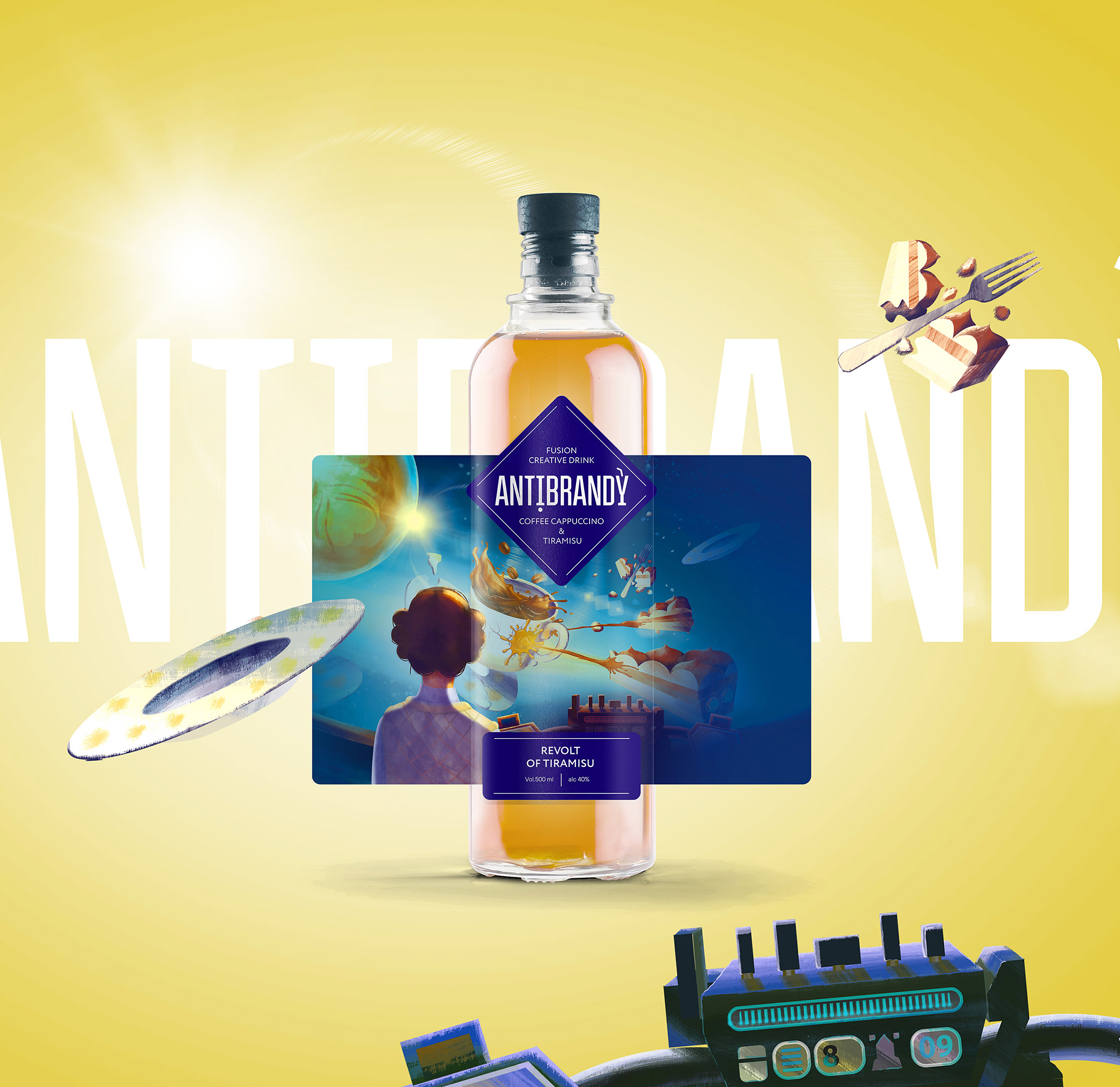 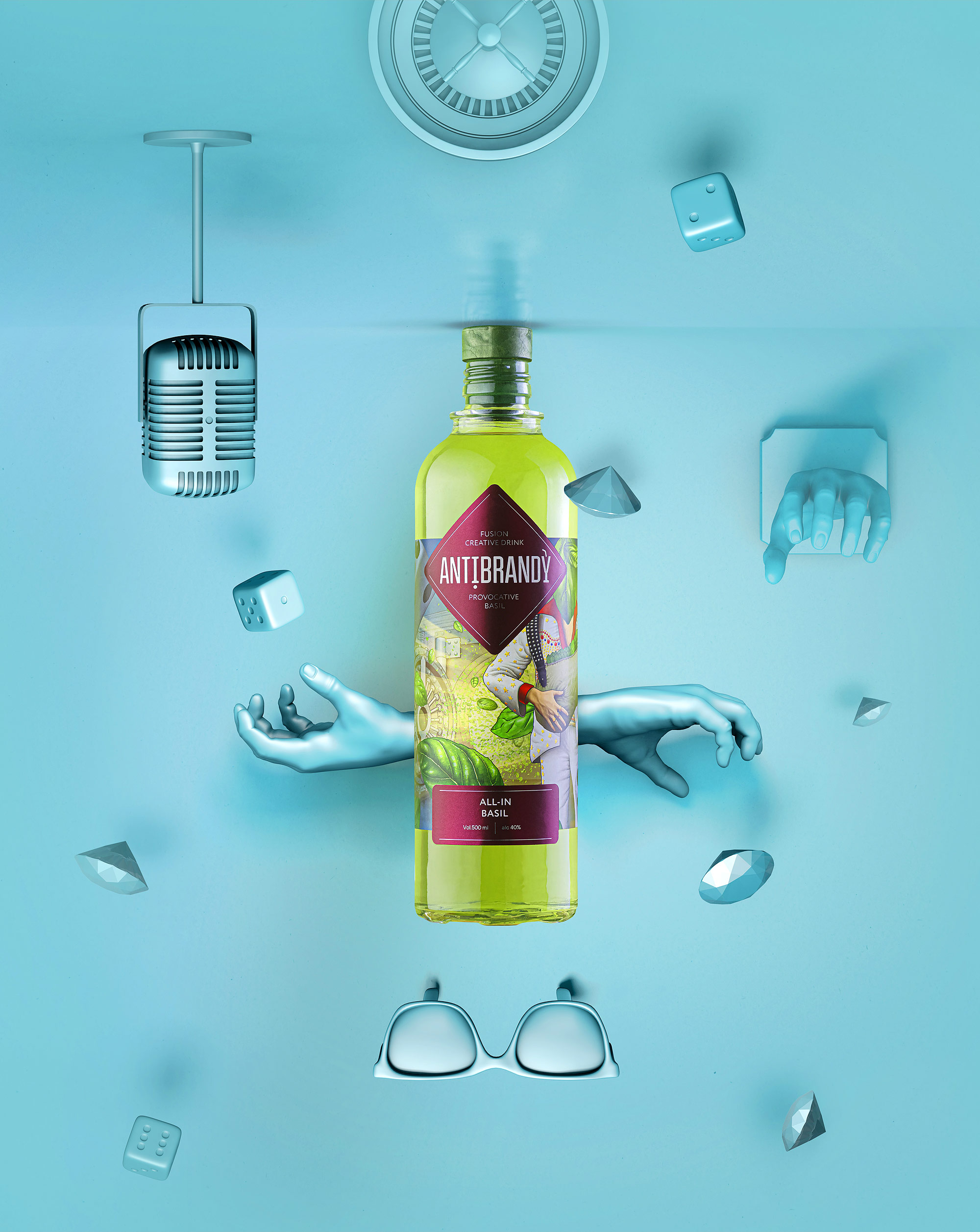 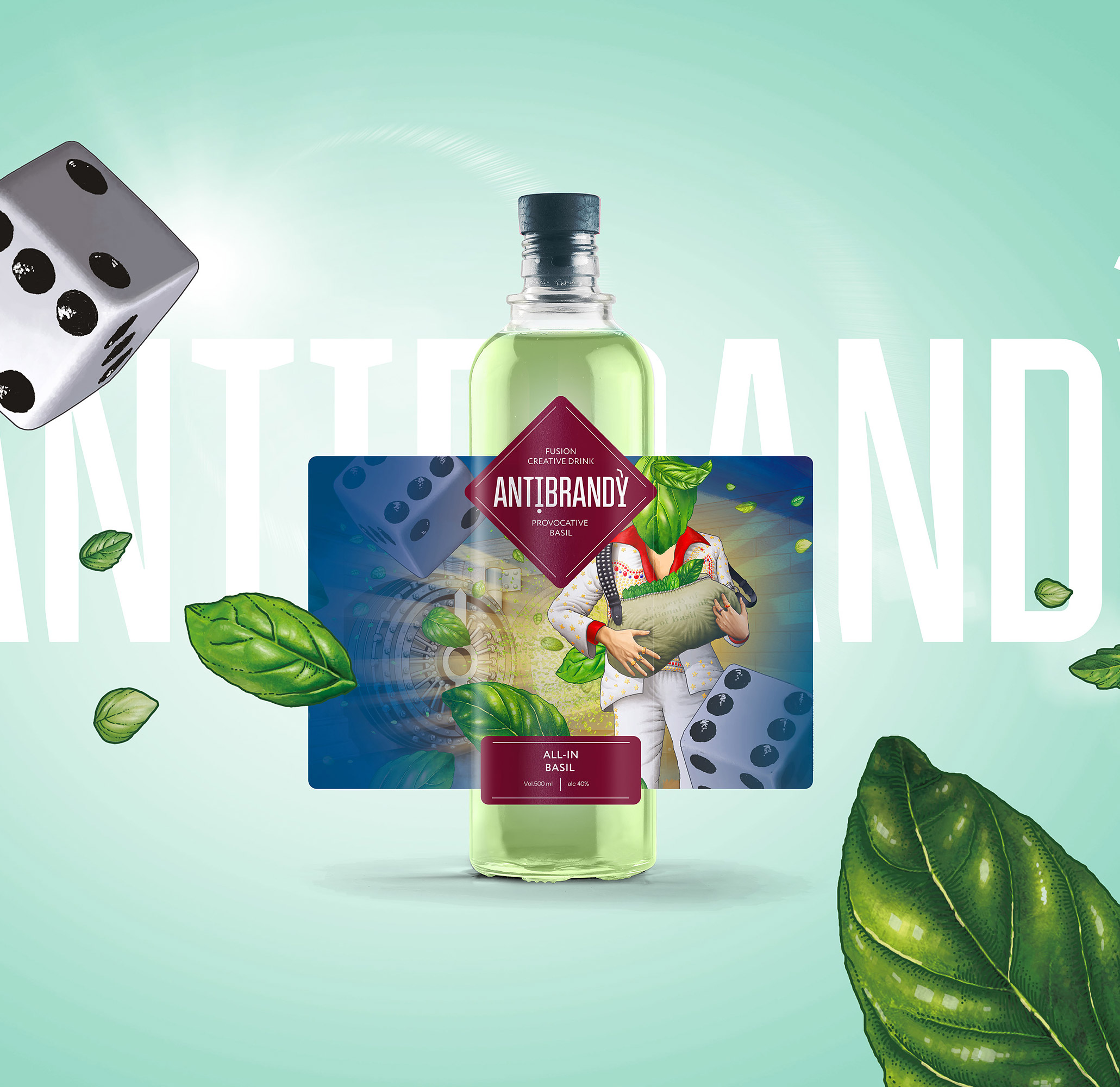 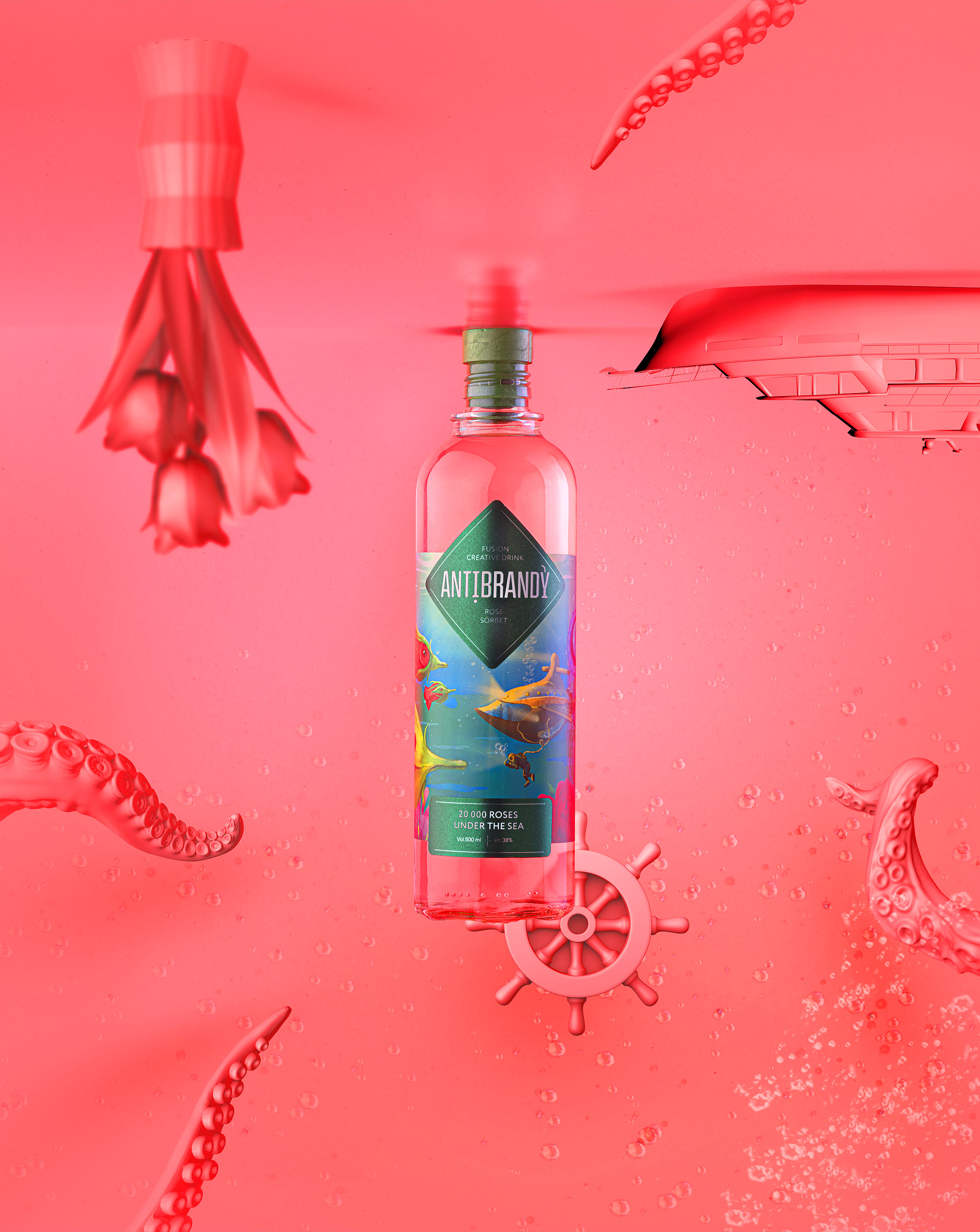 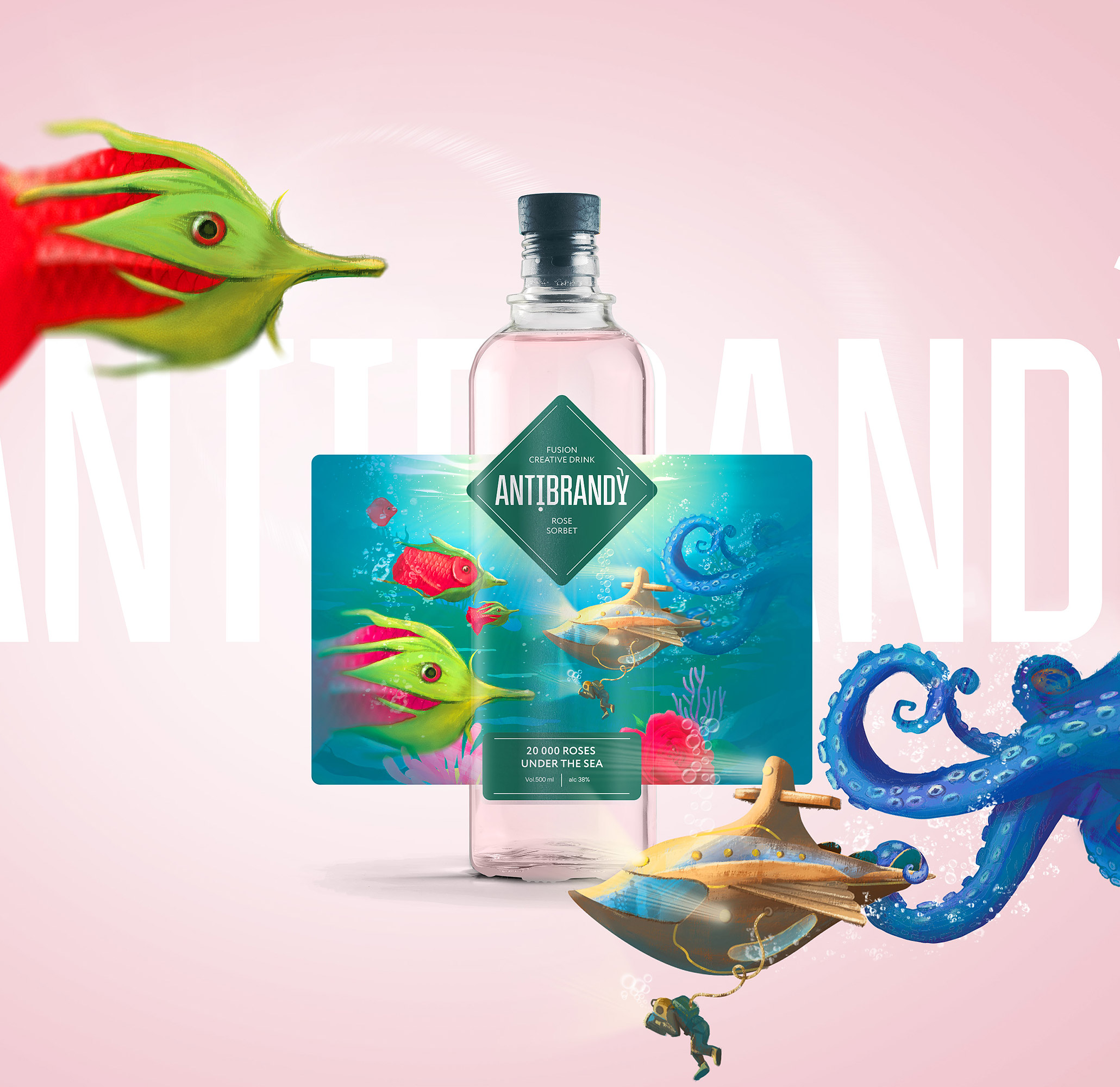