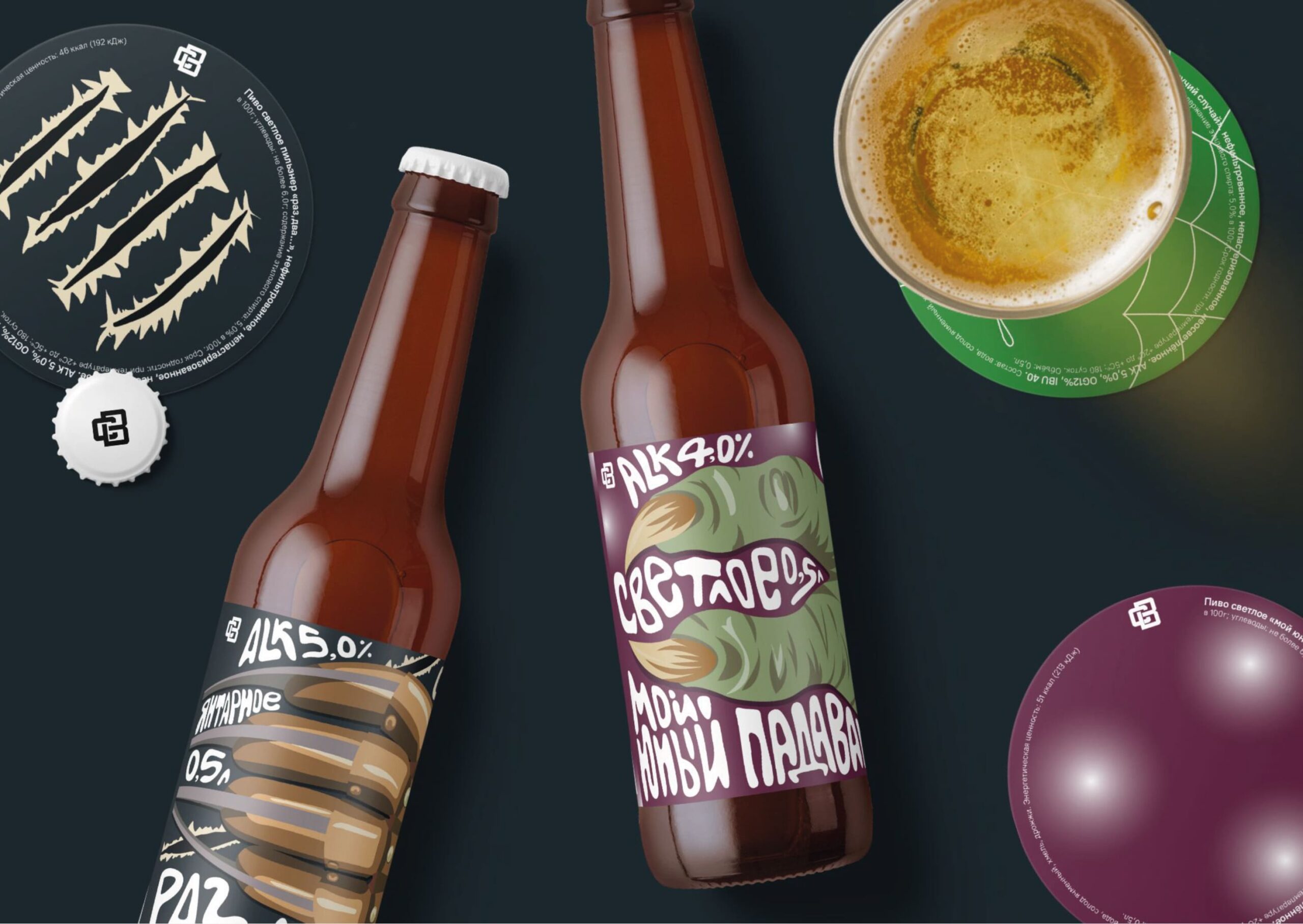 CREDO BREWERY is a young brewery from the city of Tolyatti. This is not just a bar around the corner, this is a place that promotes craft beer to the masses, instilling in the consumer a modern craft culture. Due to the crisis situation, the brewery is not able to produce new varieties, which is why interest is lost.

The audience is people 30 years old who have an average salary. Visiting the bar, they can relax after work and relieve stress during periods of stress. For them, a bar is a place to meet friends, where a community is formed.

The goal was to update the classic line of bottled beers in order to maintain interest in the brewery among old customers and attract new ones. The brewery originally had a line with references to the works of cinema, so the decision was to update the already existing series.

The concept is based on recognizable characters of mass culture, who in this interpretation, like ordinary people, sometimes drink beer. The line includes such beers as pilsner, porter, wheat beer, light beer, amber beer and APA. The characters chosen were Master Yoda from the Star Wars universe, Spider-Man from Marvel, Davy Jones from Pirates of the Caribbean, Freddy Krueger, The Thing from the Addams Family and the Terminator. The basis of communication was their hands holding the bottle.

In support, the lettering was created, which fills the free area of ​​the label and informs the buyer about the main properties of the beer. Also, the advantage of this concept is that it can be continued, and other heroes of popular culture can be displayed on future labels. 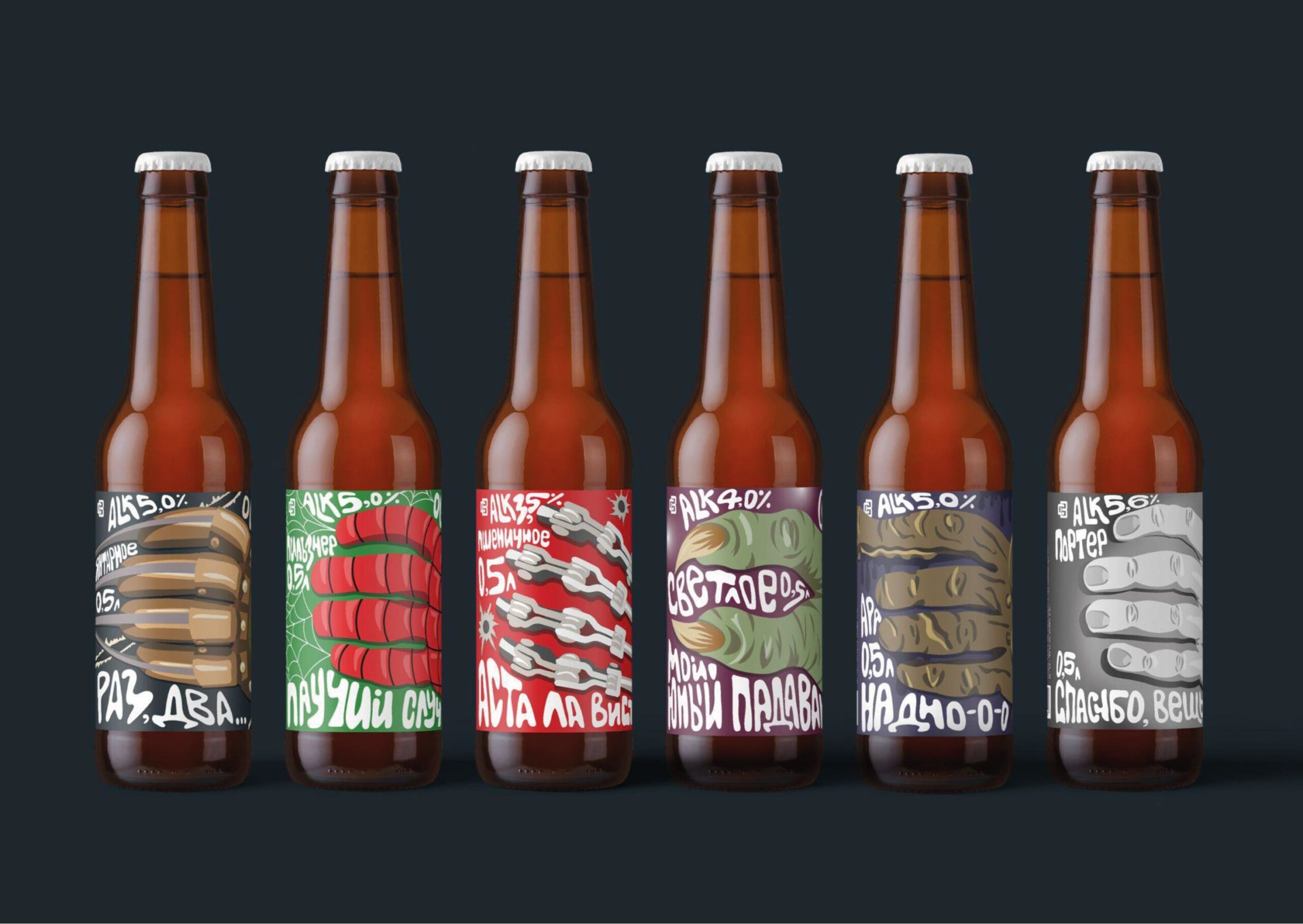 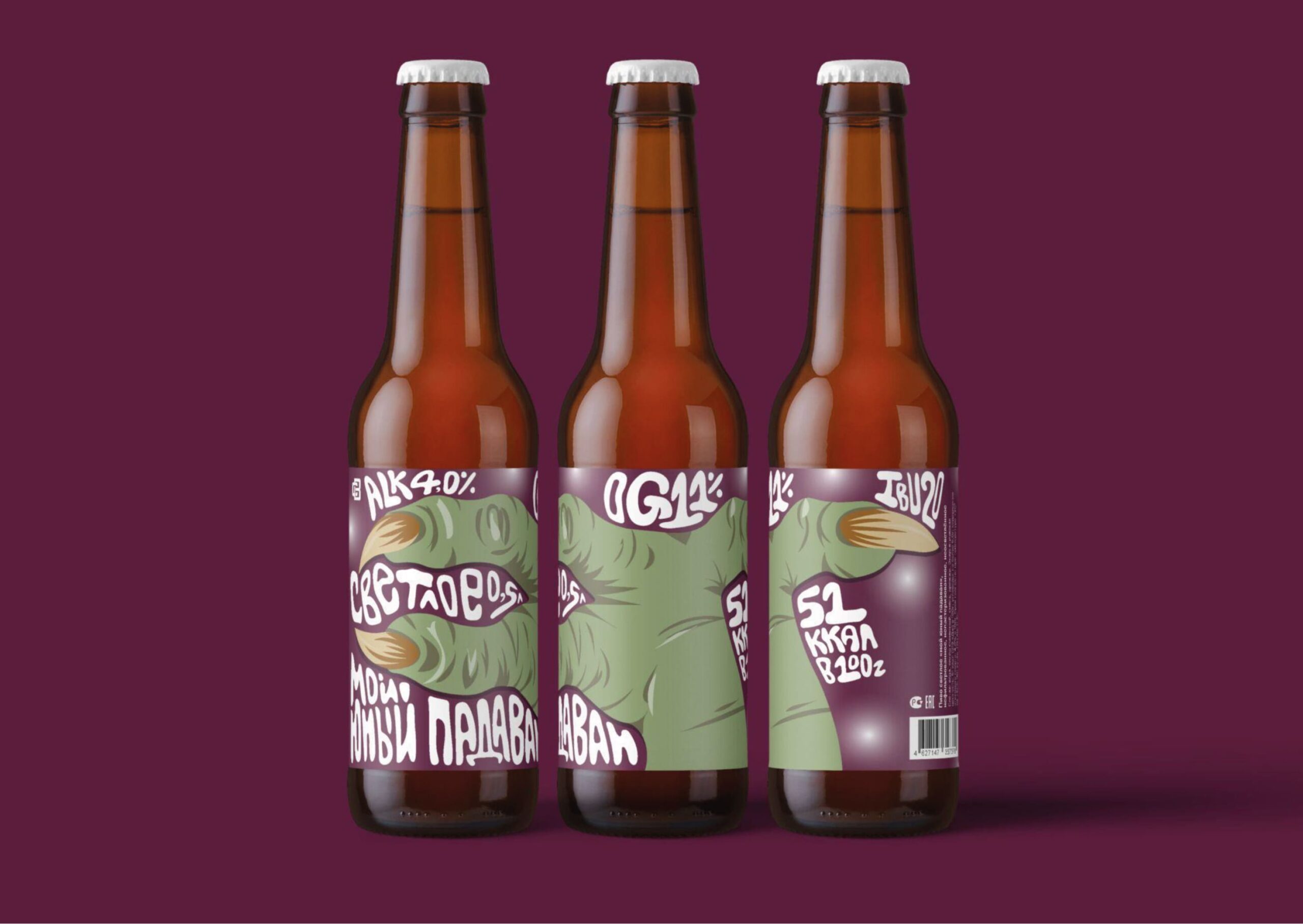 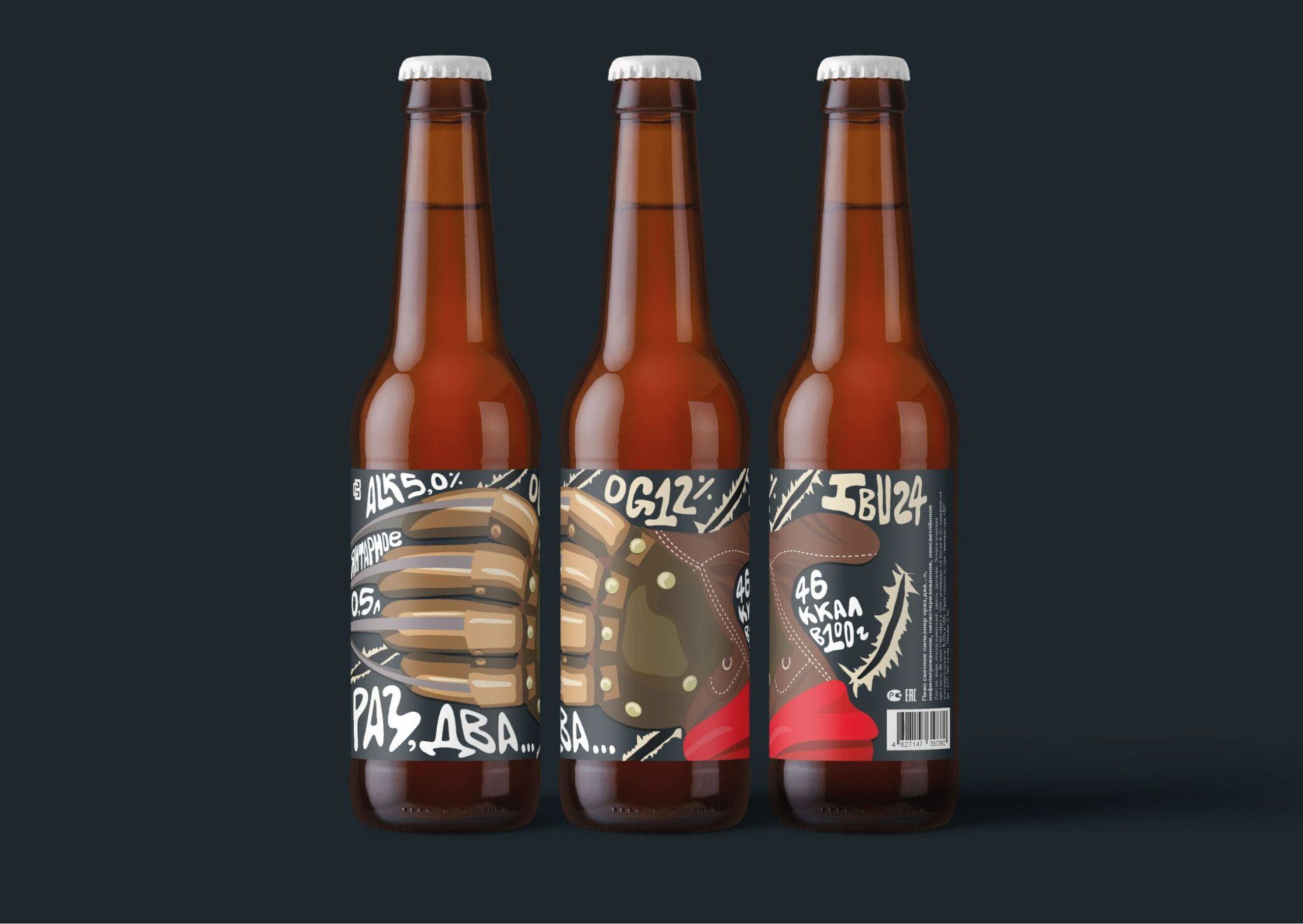 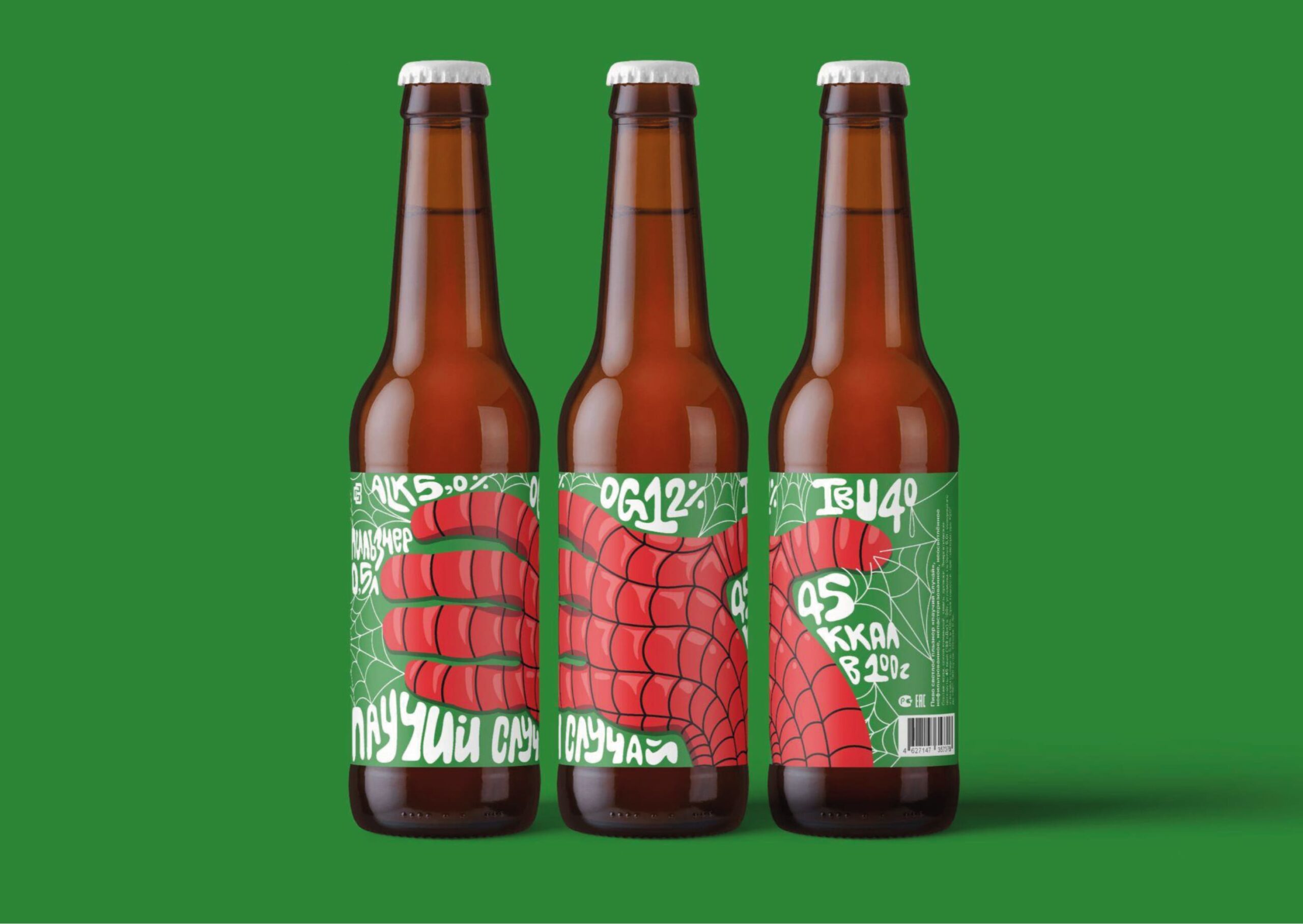 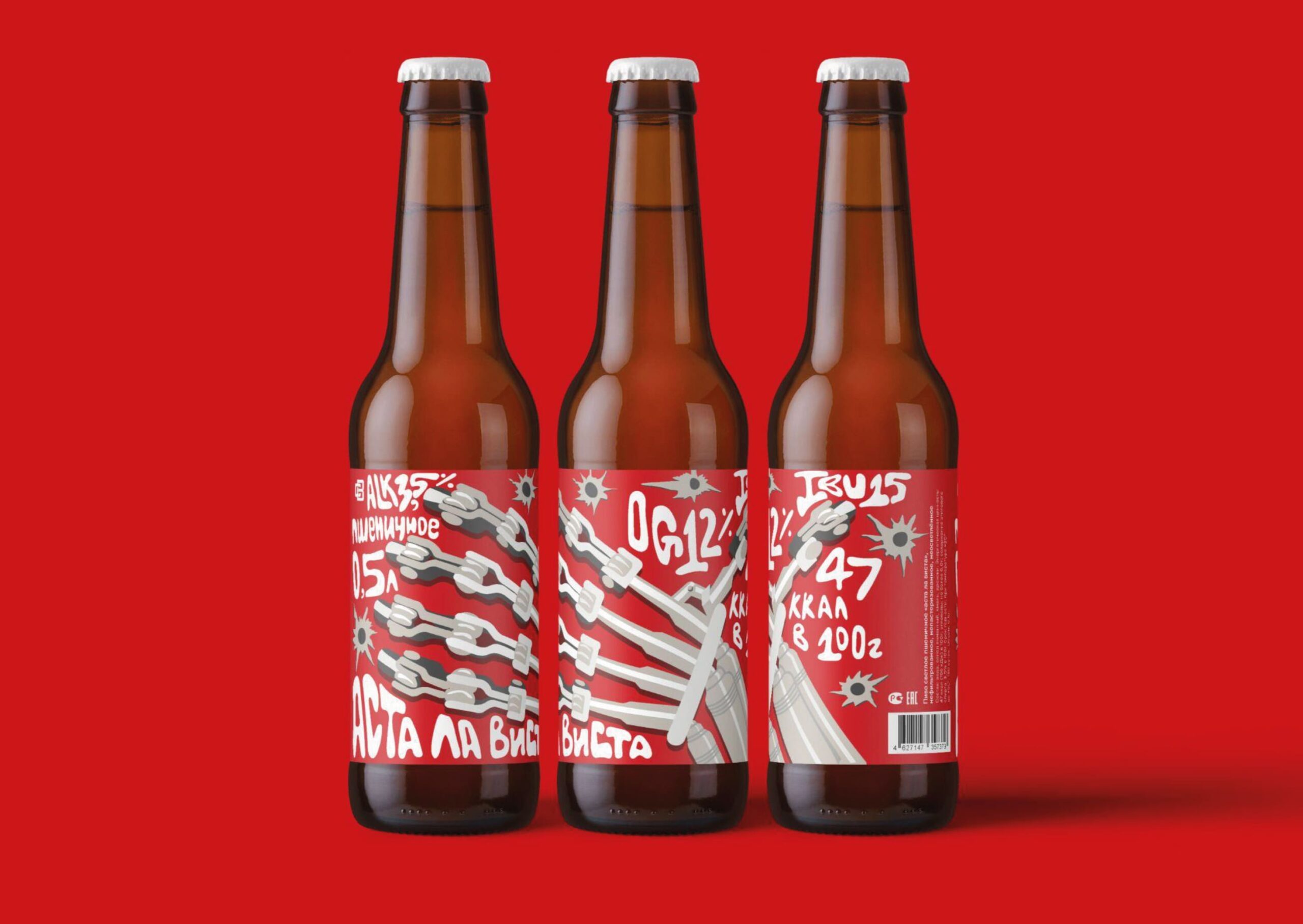 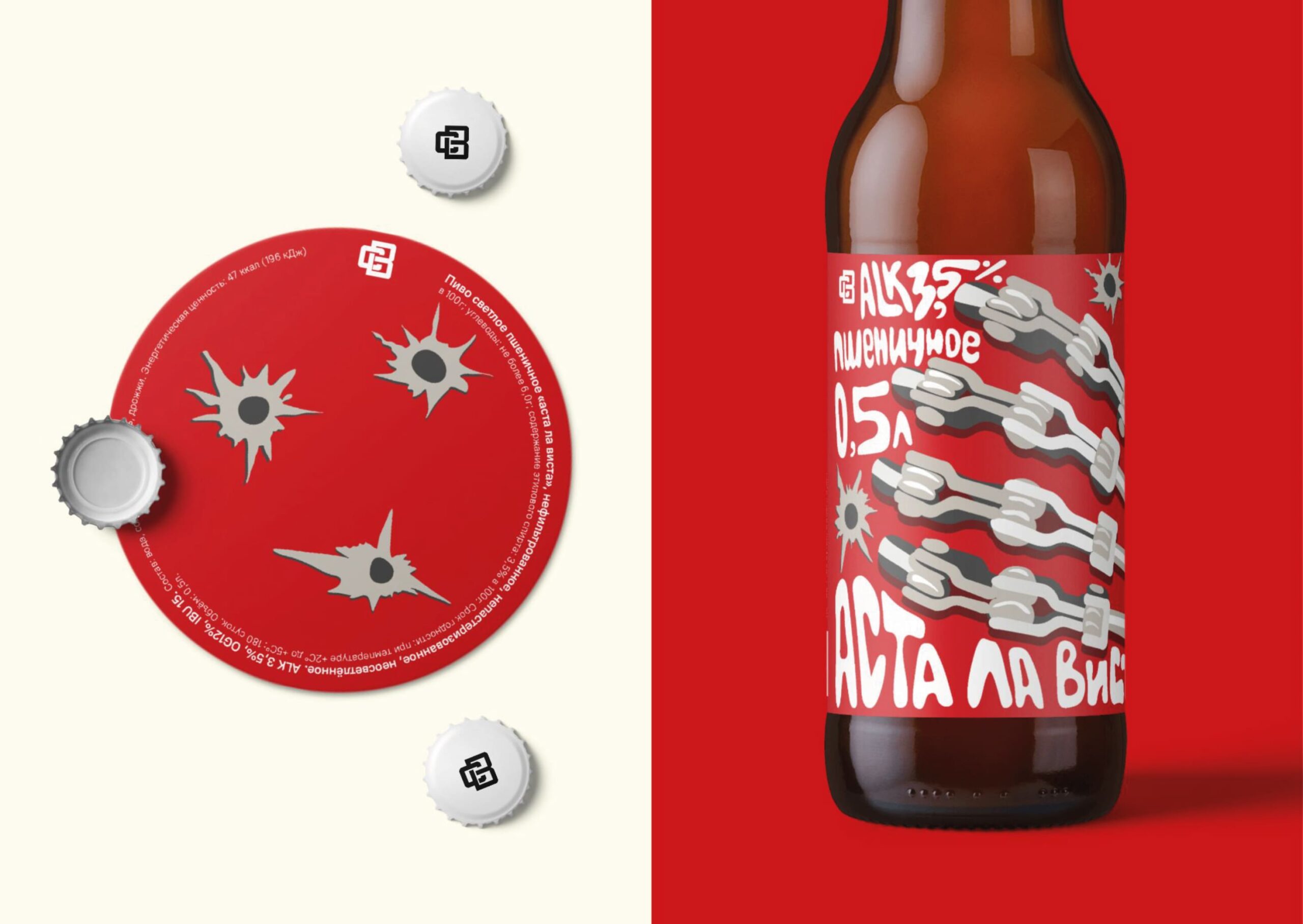 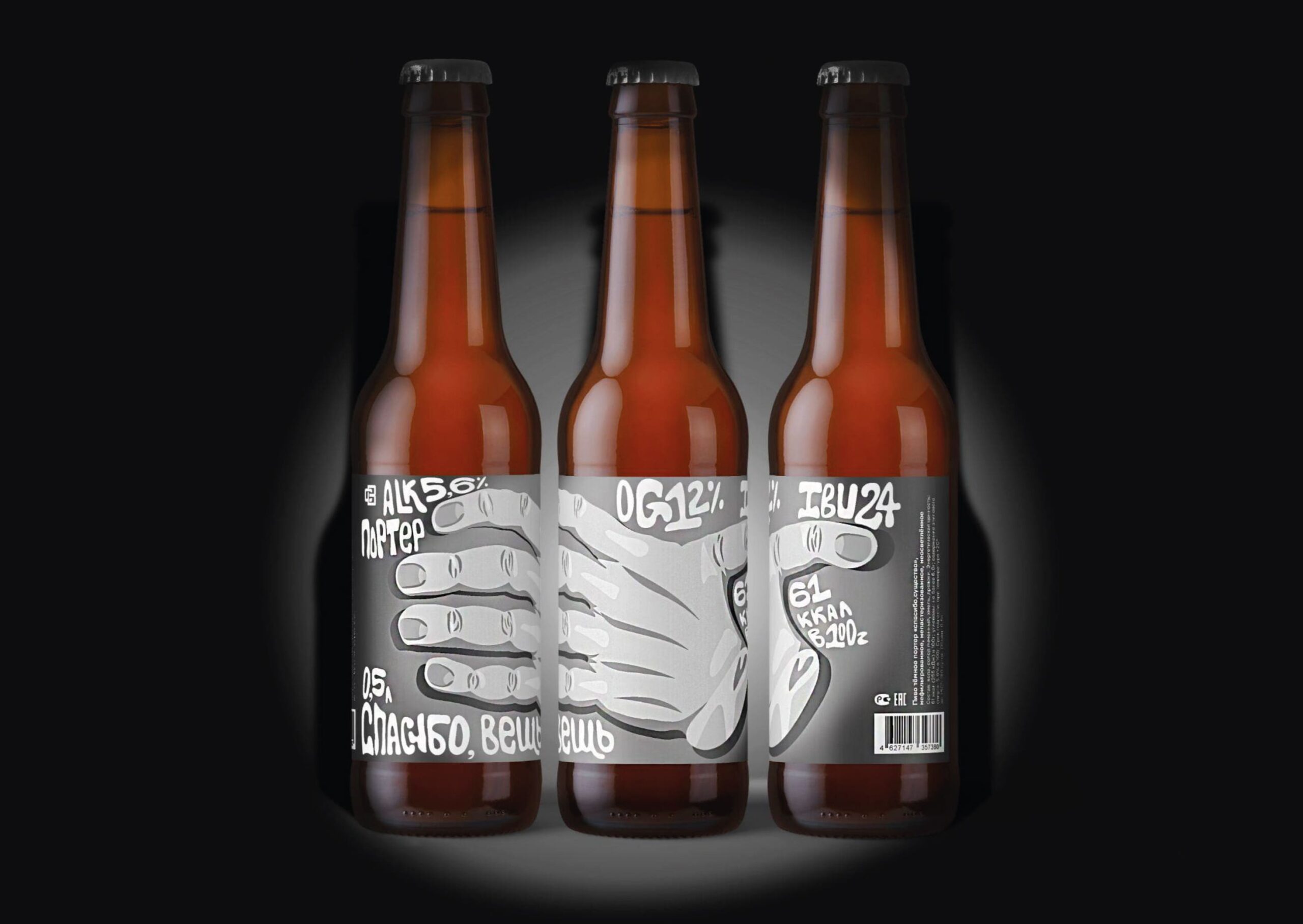 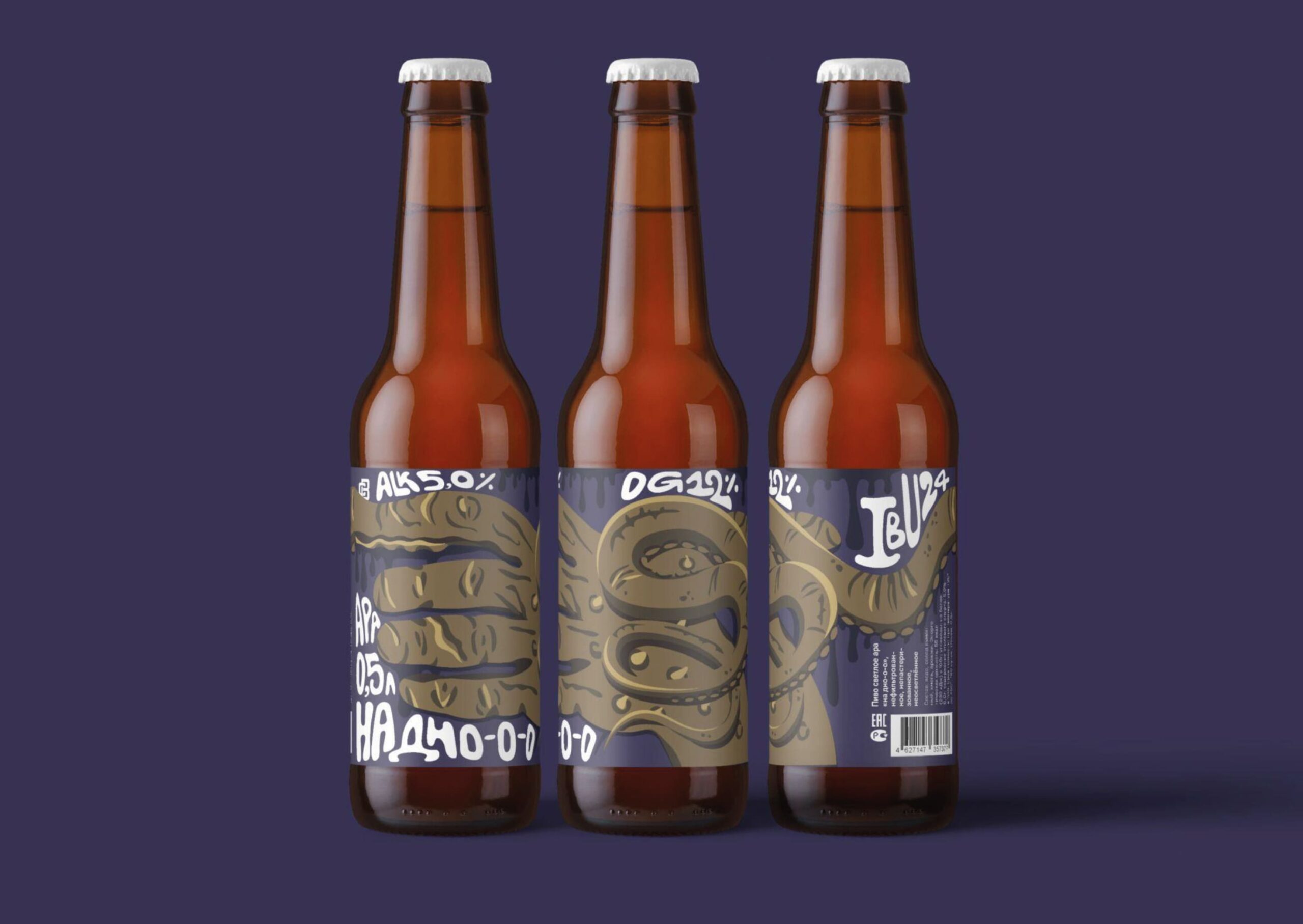 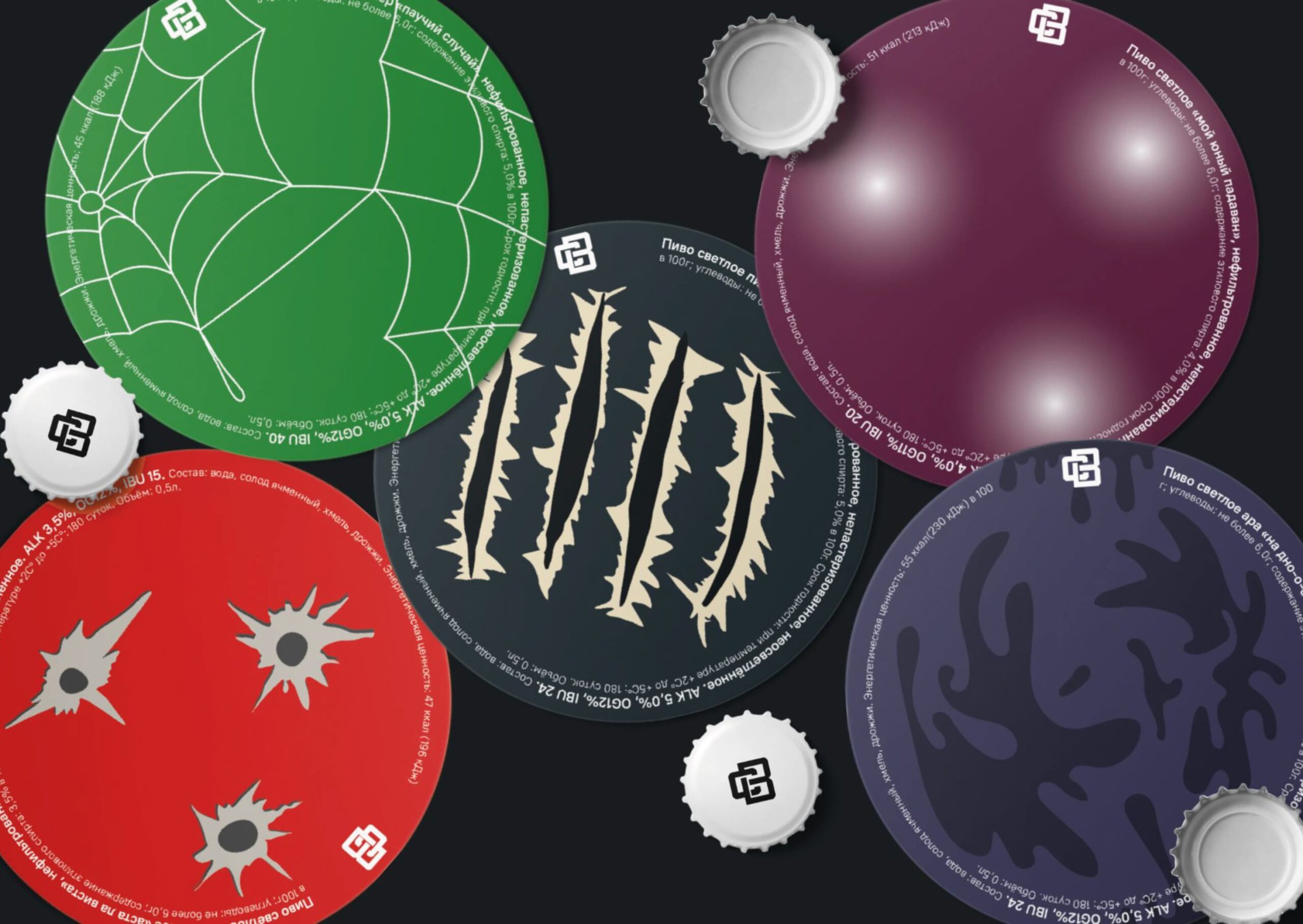 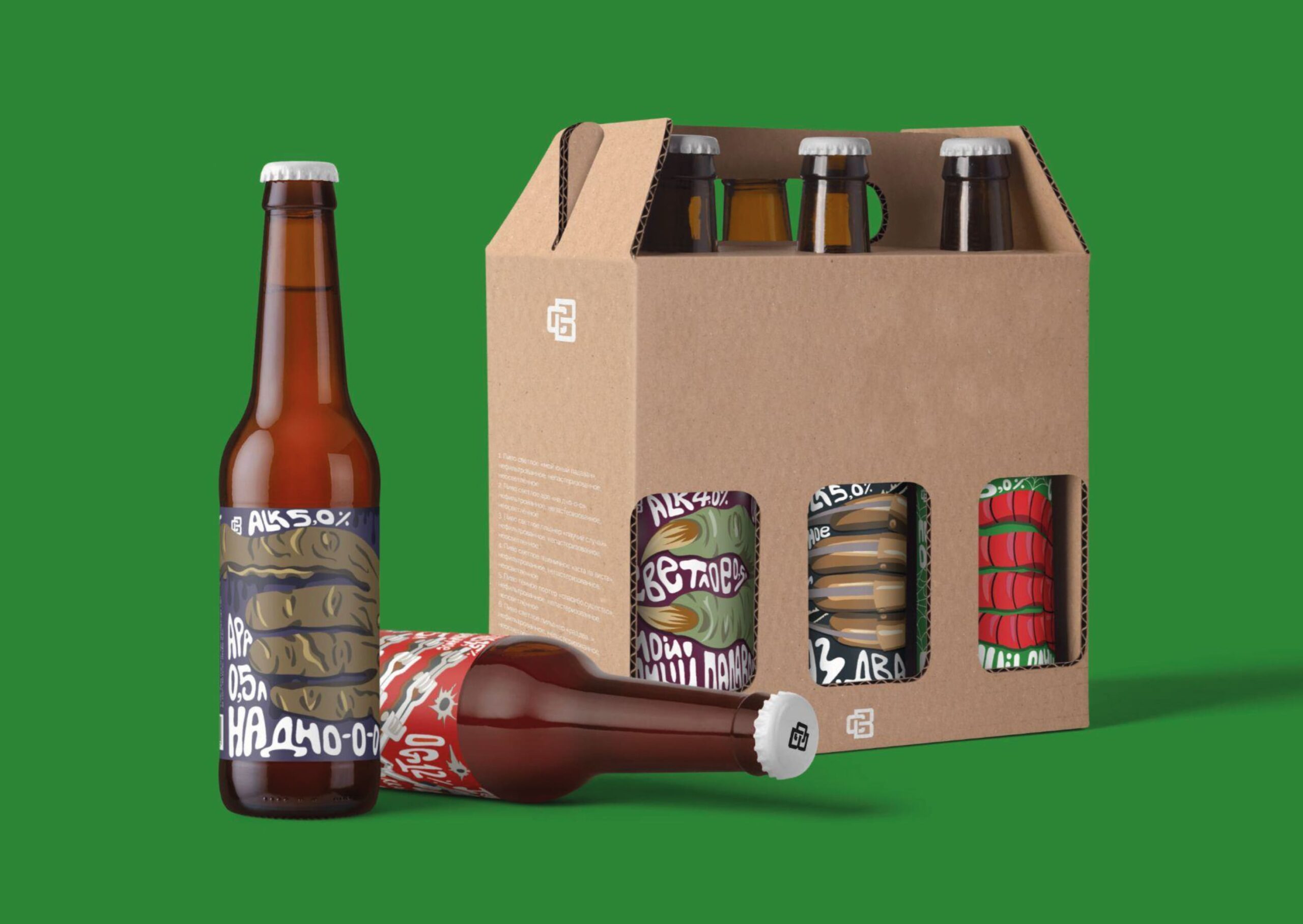 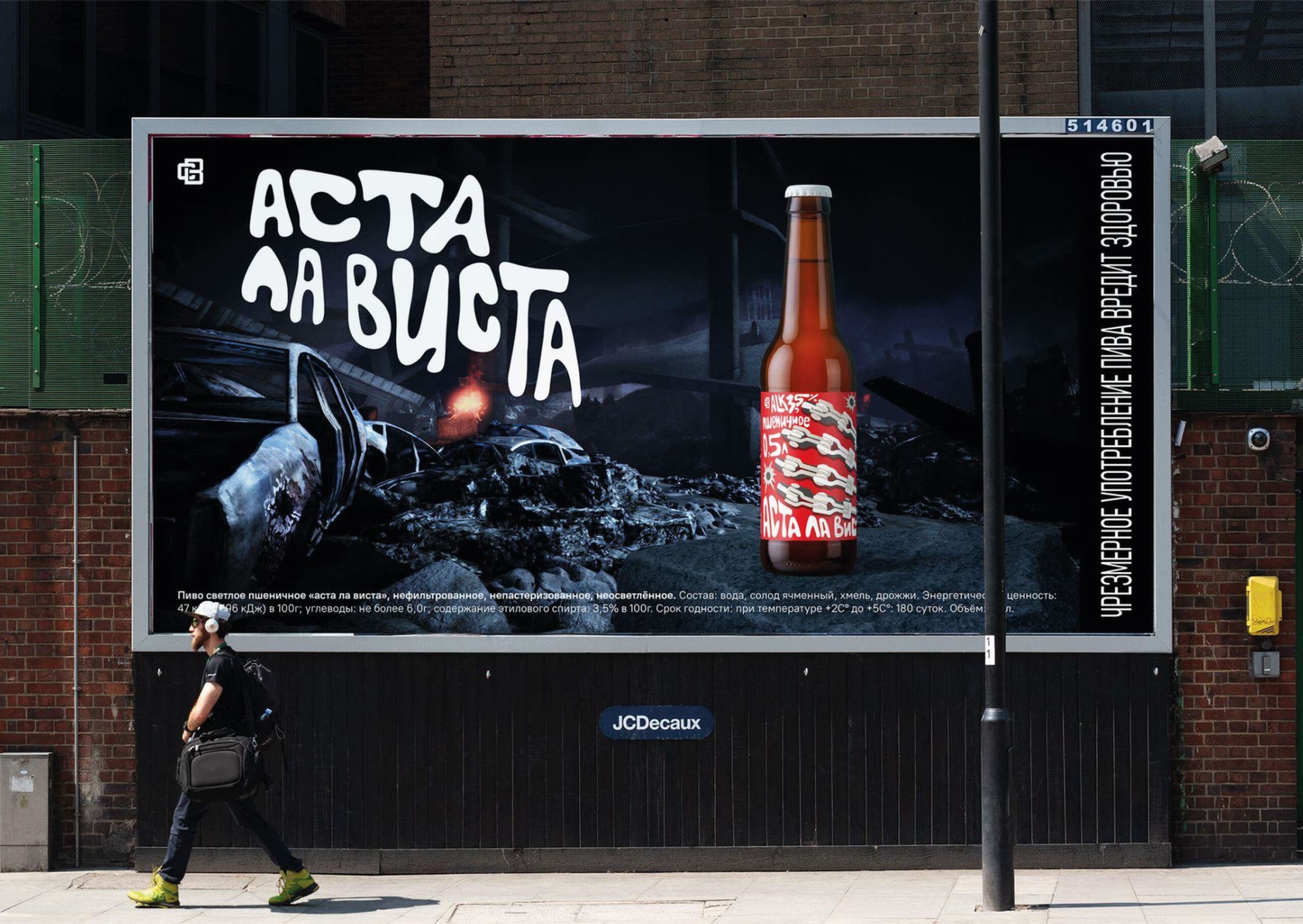 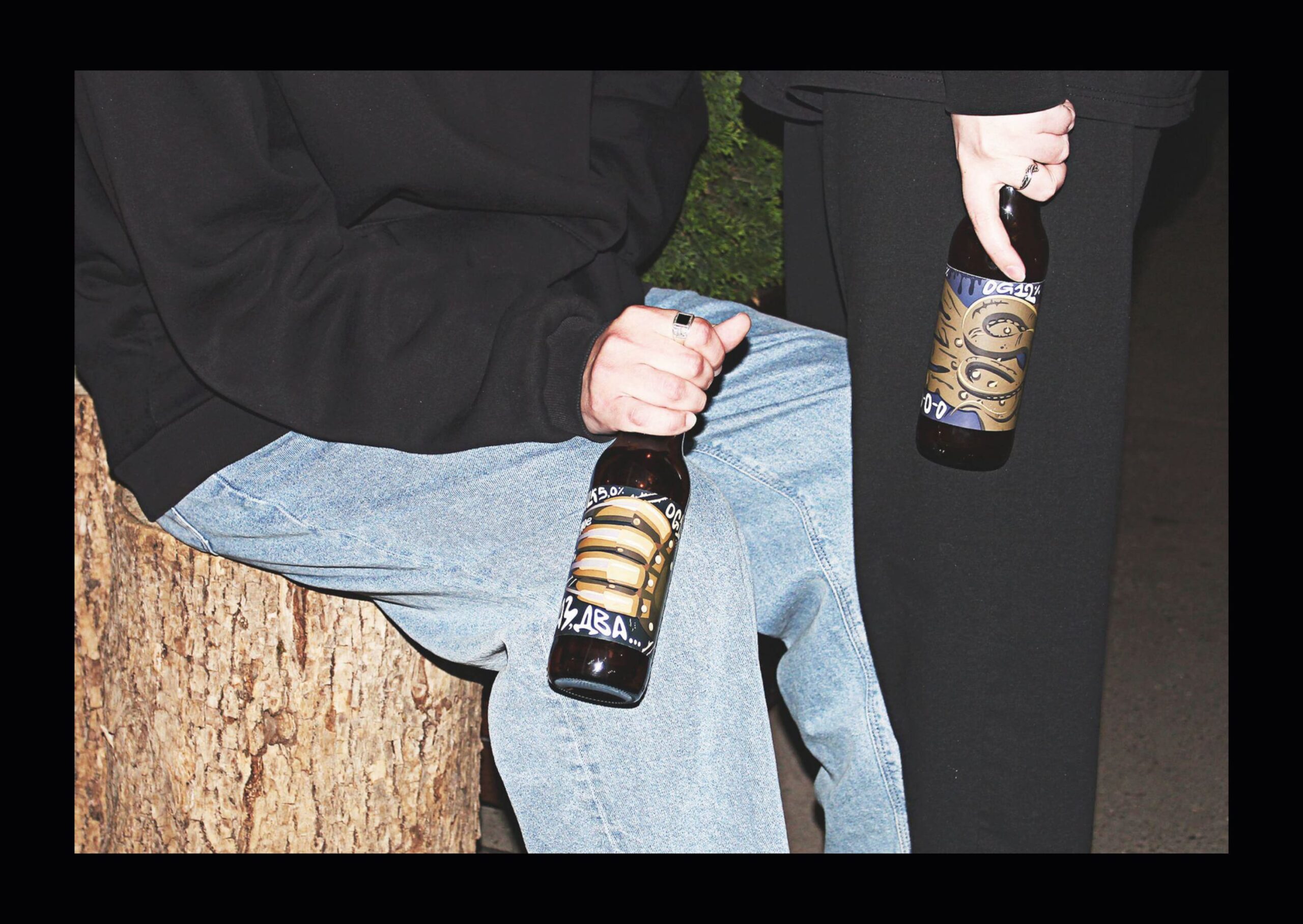 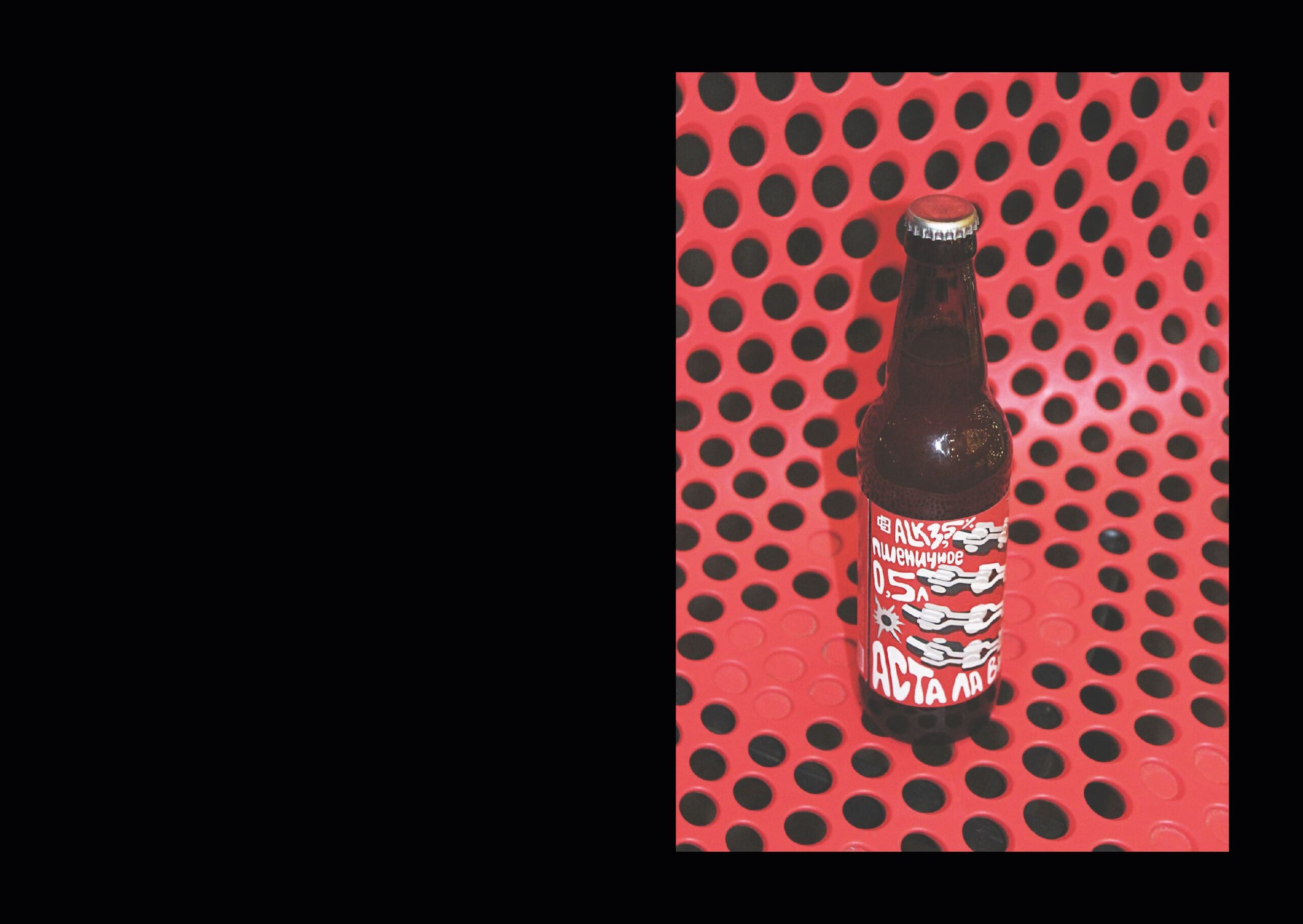 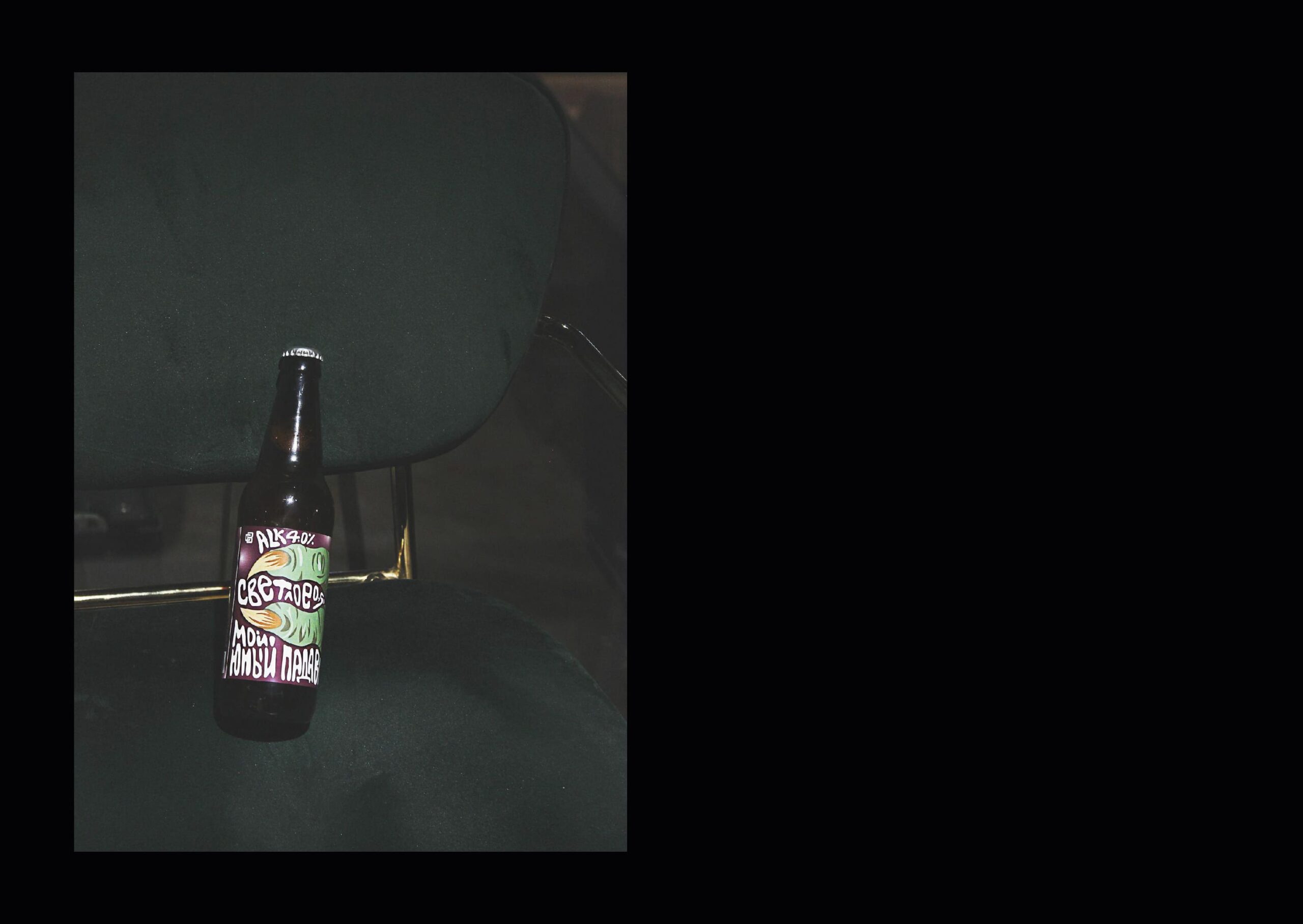 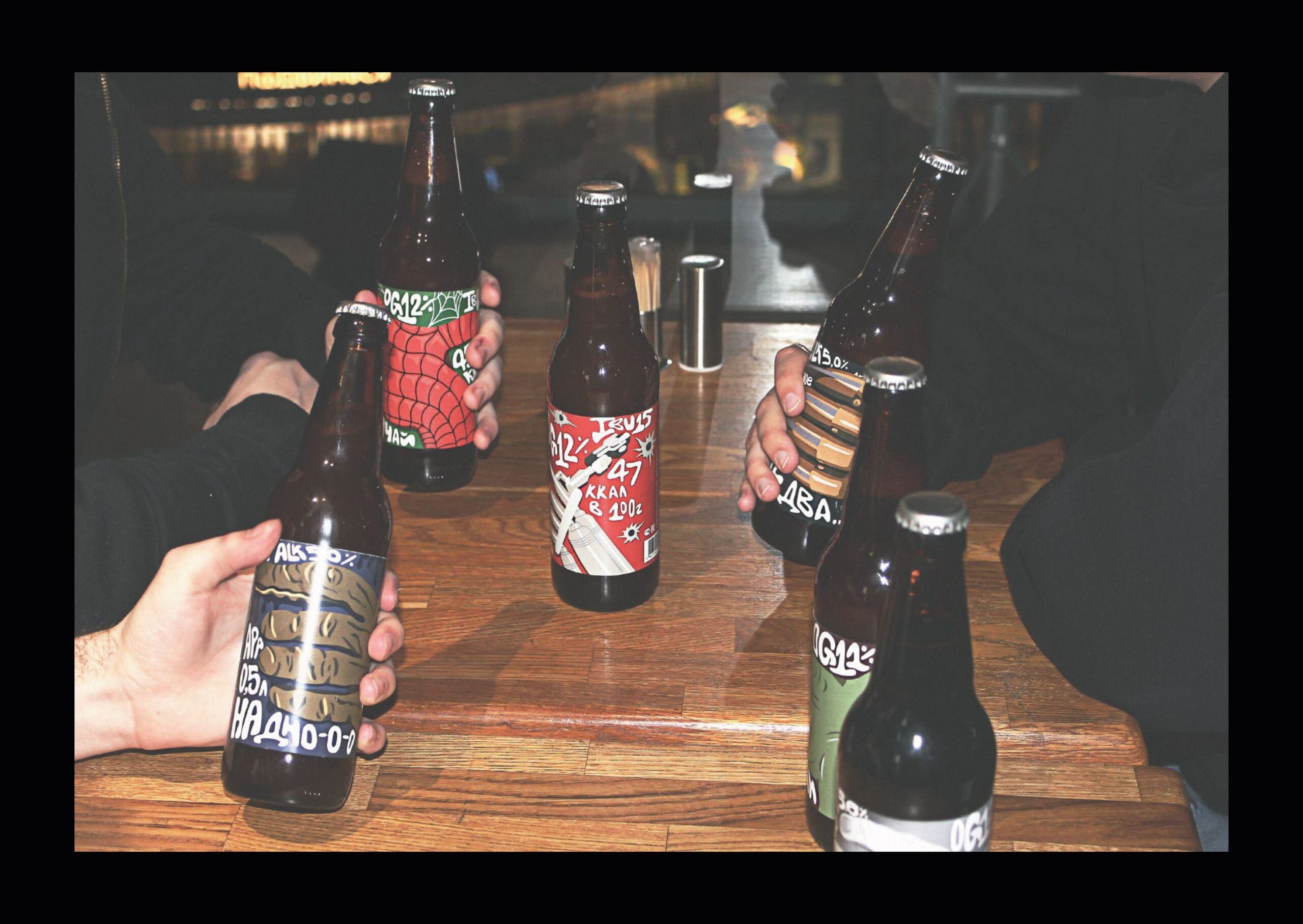 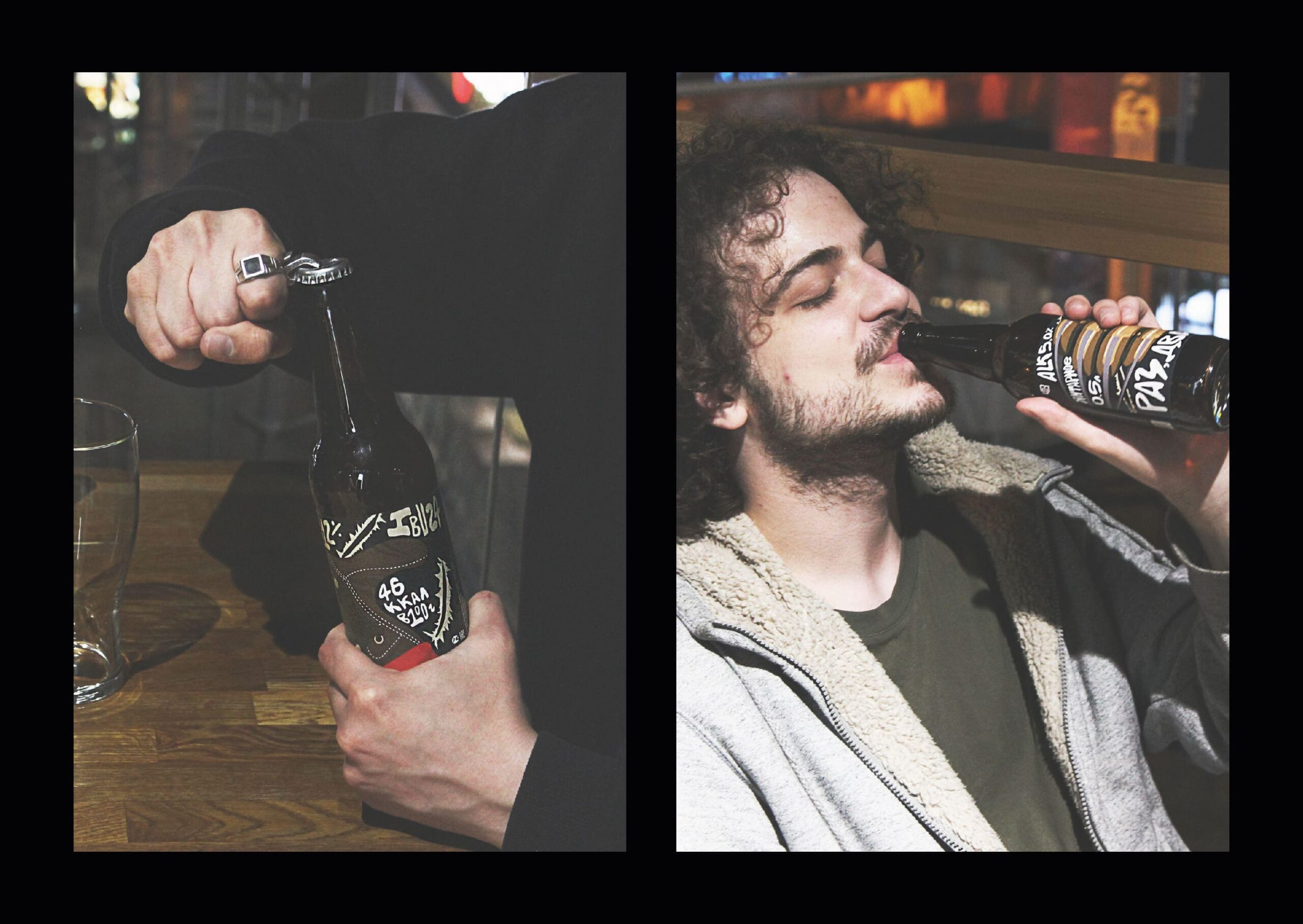 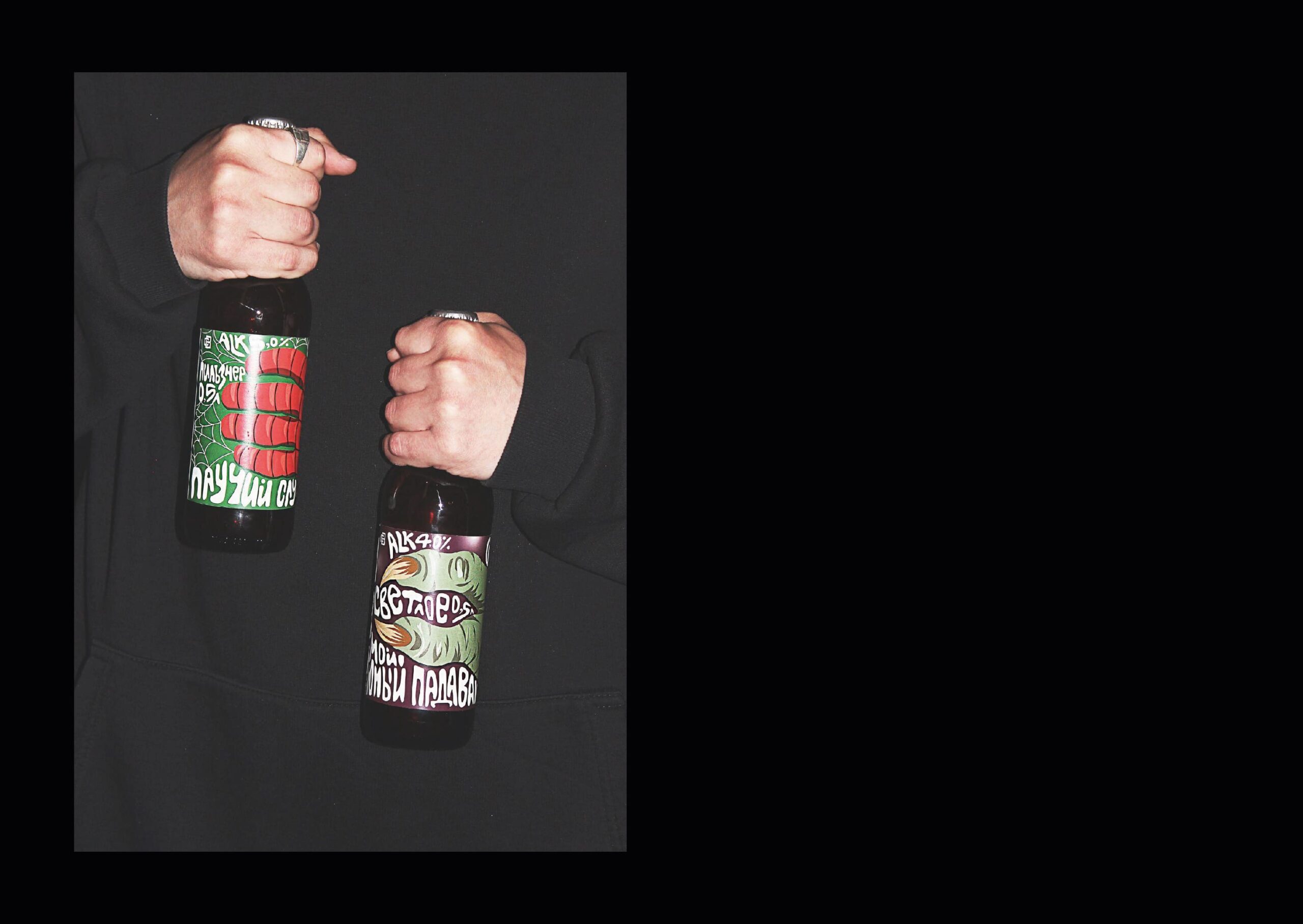 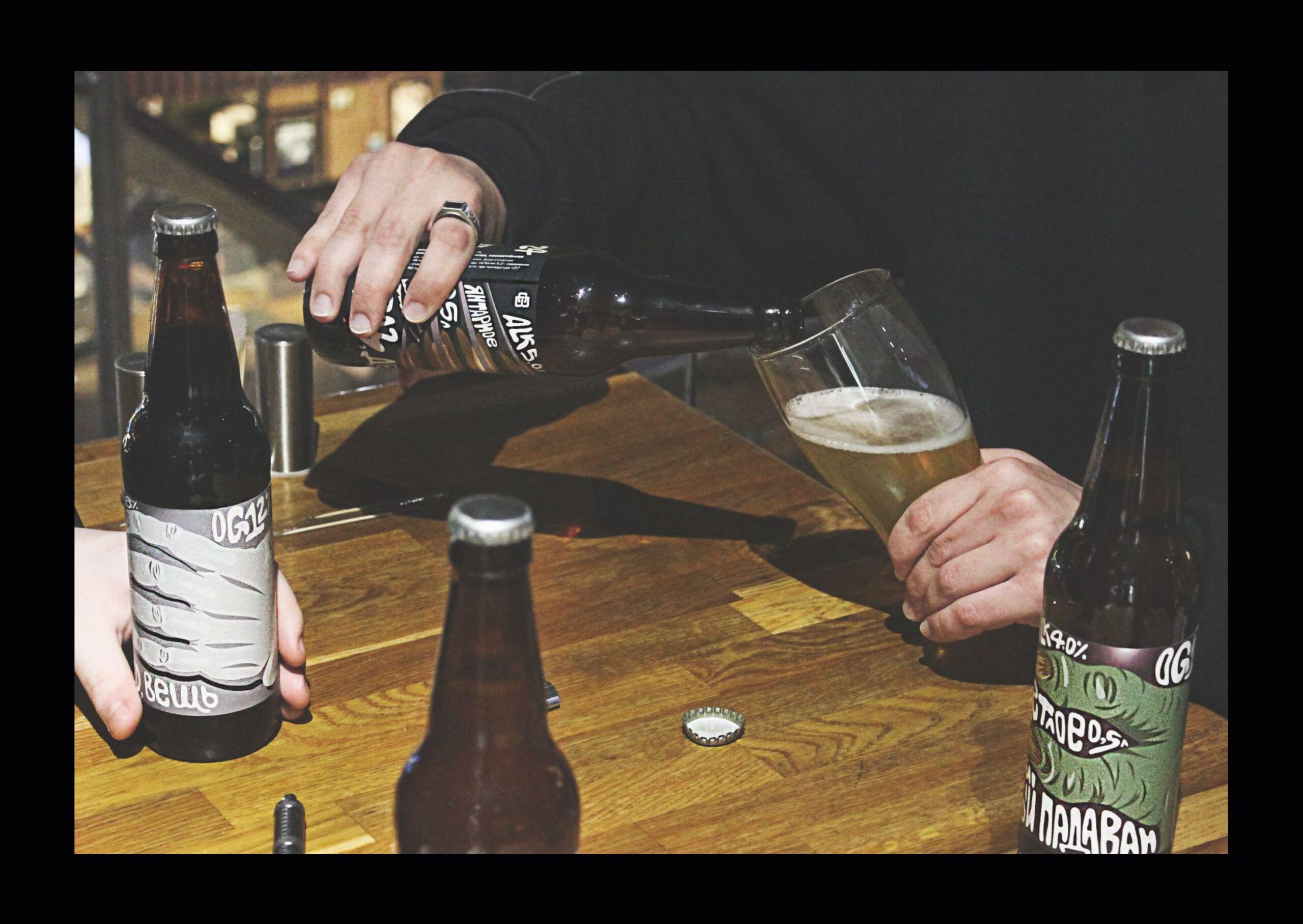 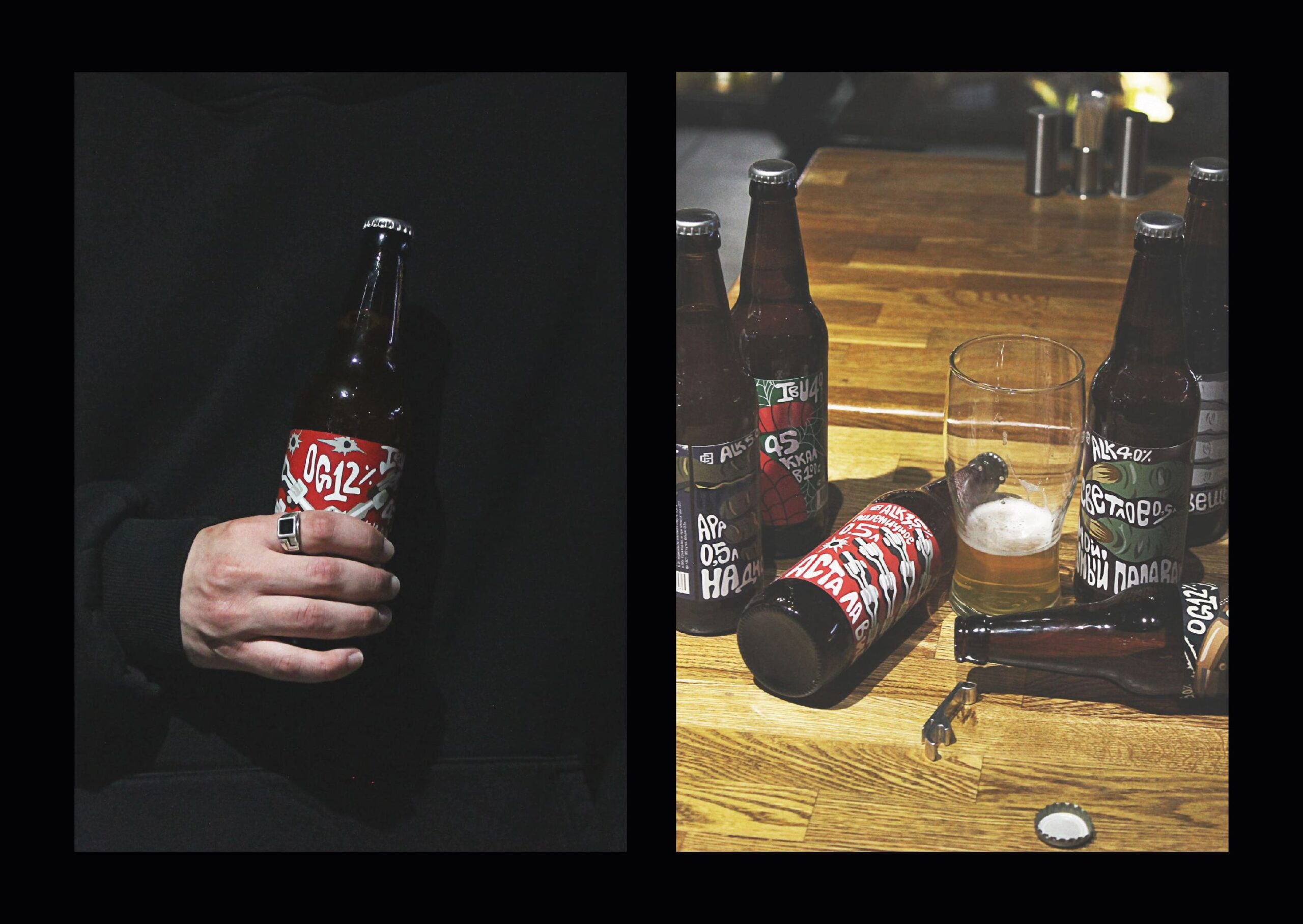