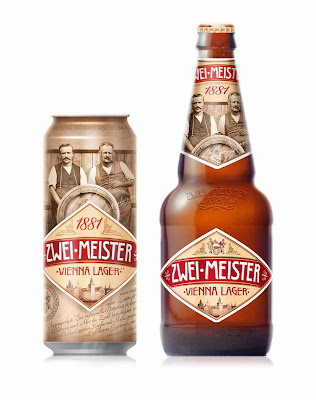 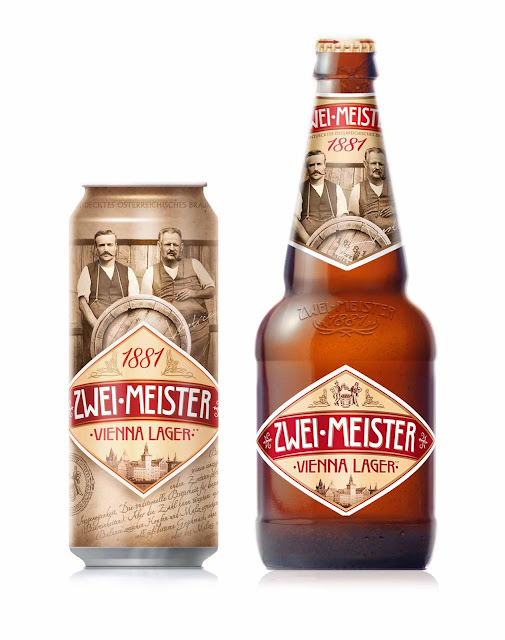 Zwei Meister is a Russian brand of Vienna lager. This beer style appeared in Austro-Hungarian Empire in 1841 and became highly popular in Europe. In Russia its history dates back to 1881. 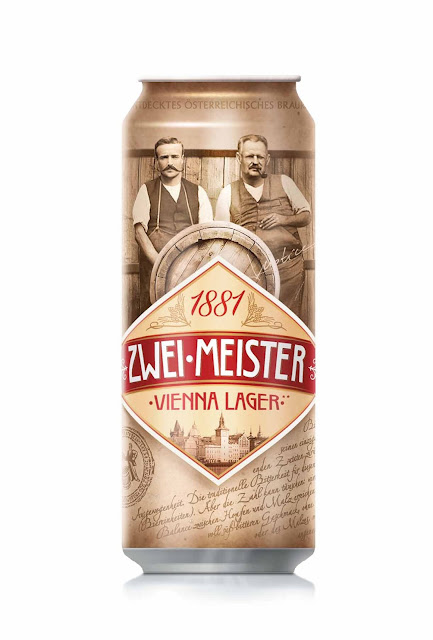 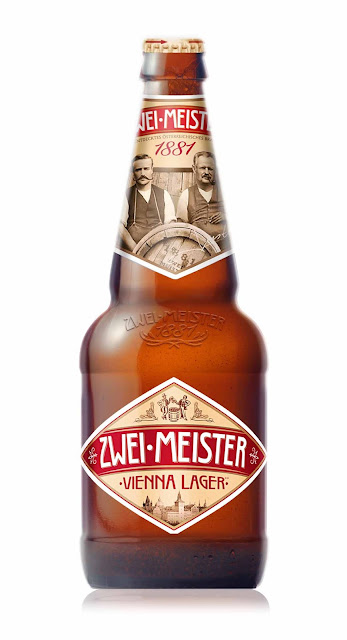