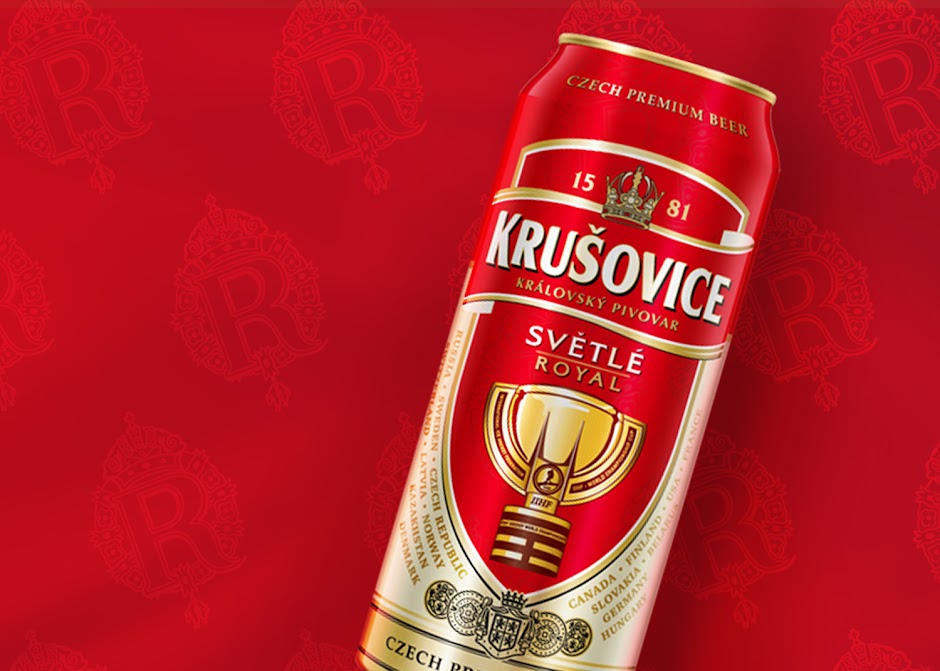 In 2016 Krušovice became an official sponsor of Ice Hockey World Championship. And “Svoe mnenie” branding agency had developed the packaging design of Krušovice confined to this important sports event.

To link modern hockey and traditions of the Czech royal court – that was the task that faces the creative team of “Svoe mnenie” branding agency.

Limited edition of Krušovice should have been looking both fresh and new on the shelf and at the same time it should not lose its awareness and connection to the brand. It was very important to avoid too straight presentation of the hockey theme, in order to differ from its competitors playing at the same area, as well as to preserve succession of the design. Krušovice brand is very proud of its traditions and history. Krušovice is the royal brewery existing since XVI century which is reflected in style of the whole production.

Creative team of “Svoe mnenie” agency had found a link between the royal tournaments and battles on the ice field, which made it possible to combine on the package IIHF-2016 and four centuries of the famous Czech beer traditions concisely.

Red shield, neatly inscribed in design of the package, became the solution of this task. This shield is enframed by the names of the countries participating in the championship, in accordance with their groups. And the Cup of the World Hockey Championship features on the shield. Since it was about maintaining the tradition, so familiar to the customer colors, patterns and logoblock had undergone only slight retouching, and in general was not changed. However, the red shield and golden cup made the can more remarkable on the shelf.

“Limited editions often imply that changes must be only on the front part of the package, but we decided not to stop at it. We removed the logo on the back of the can, and now there are slogans about the best qualities of sportsmen and fans: stamina, courage and character. In such way the cans obtained collector’s value “- Marcel Yalalov, art director of the project.

The new edition of Krušovice is congenial not only to the brand’s fans but also to the new consumers among hockey fans. 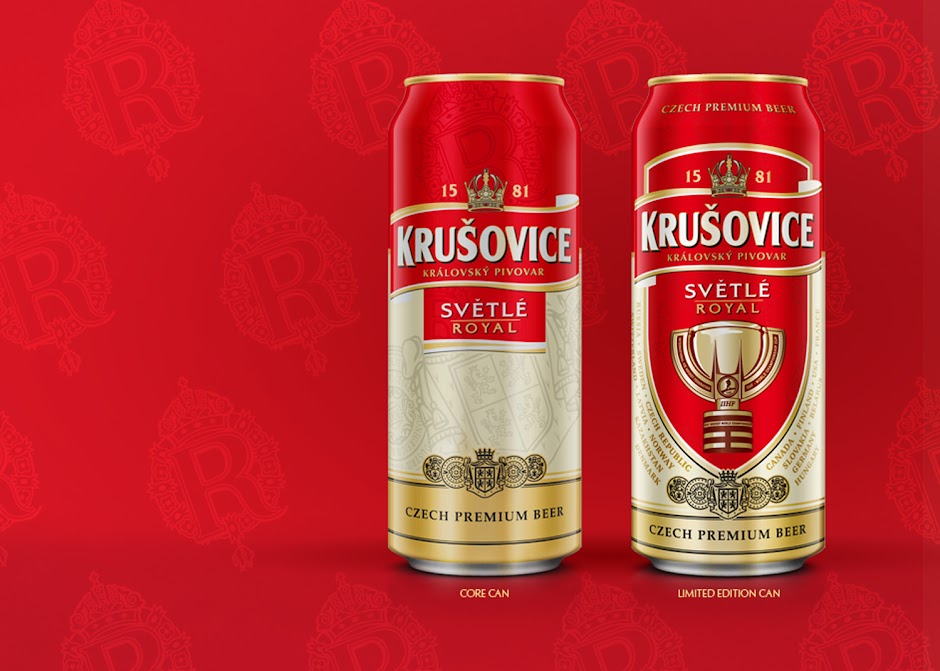 What’s Unique?
The uniqueness of the project is in successful combination of the traditional Krusovice design, which was not allowed to be changed strongly, and the modern hockey theme. Packaging is a complete limited edition that hadn’t lost even a bit of the conservative design and brand awareness. 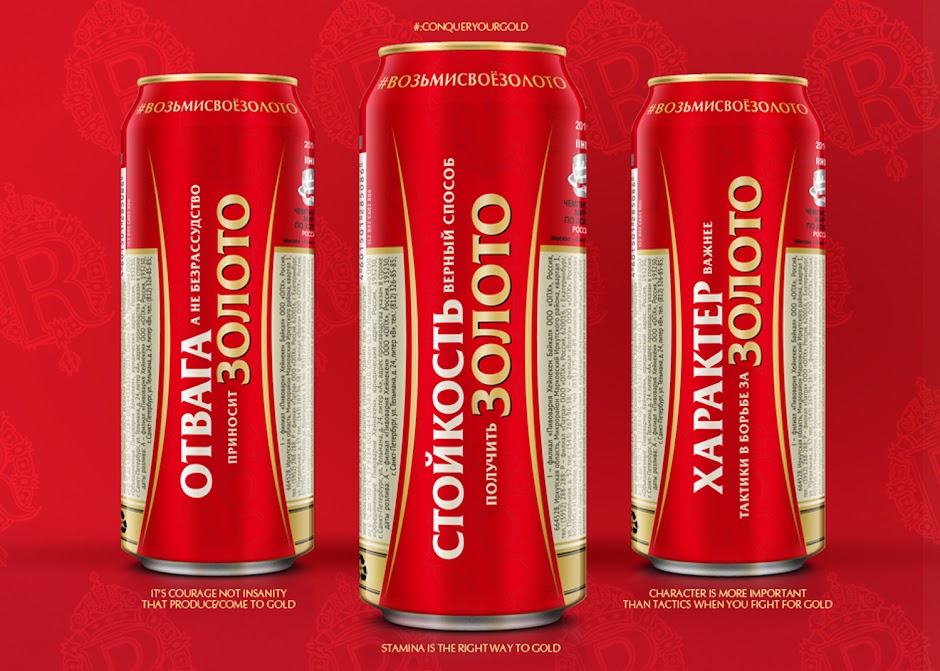 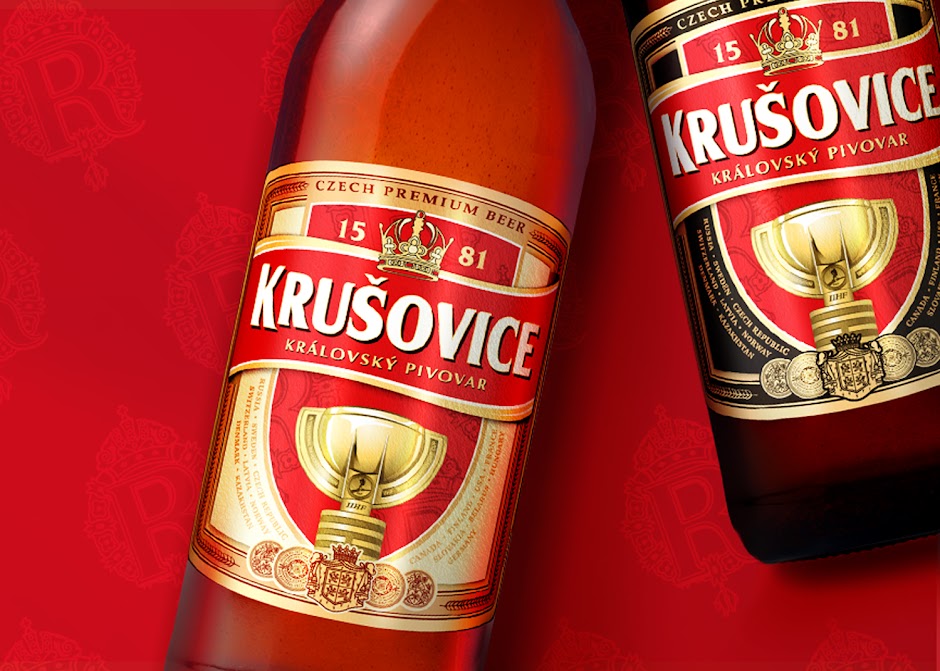