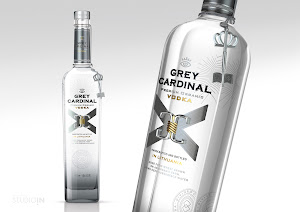 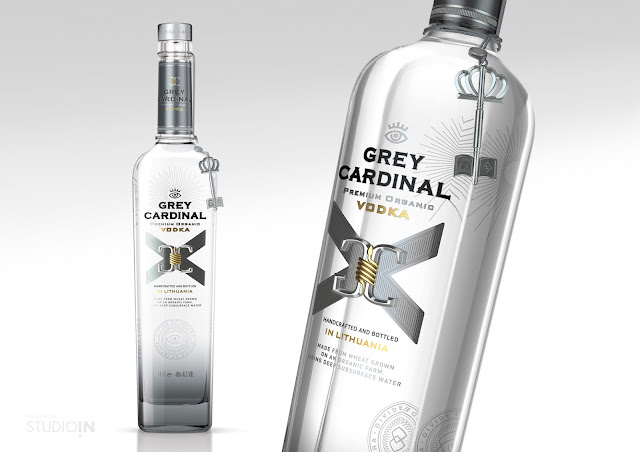 Could vanity be elegant, it would definitely take a shape of new vodka GREY CARDINAL. The STUDIOIN team was entrusted a challenging mission to perform a complete brand image, which would be individual and with an inner meaning implied.

In order to bring out brand equity, we emphasized on a strict design and laconic heraldic symbols. All this allowed to tackle the key task, such as to keep a brand’s leading actor hidden in the shadow. A silver cross is a clear point, it sticks the eyes to product, reveals the true character of it and along with that, the idea of false modesty.

The brand GREY CARDINAL is ambitious at all. More than 10 countries from all over the world made an asset to its creation. Vodka basis is an original organic spirit, delivered from the Island of Sicily. The product is bottling in the oldest factory of Lithuania – «STUMBRAS», famous for its combination of traditional methods and advanced technologies.

The premier of GREY CARDINAL took its place at Prodexpo exhibition 2015. Also, the XVII-th spirits-tasting competition was held as a part of exhibition, wherein, the GREY CARDINAL vodka was recognized as the best and awarded a Grand-Prix. 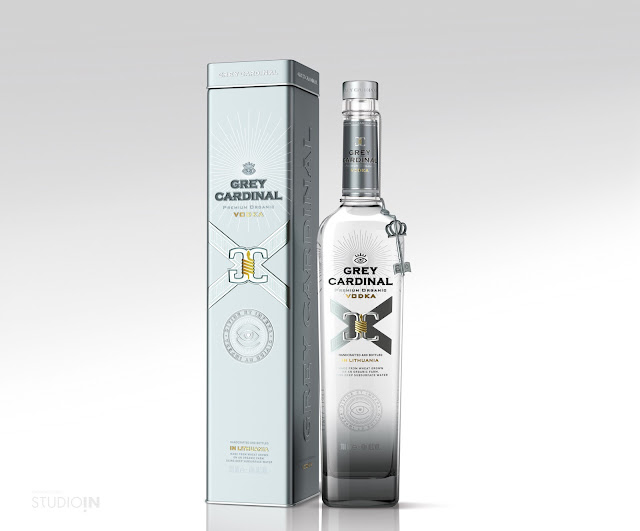 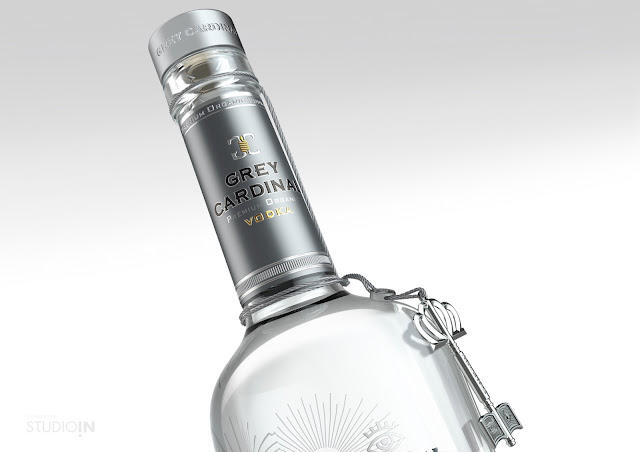