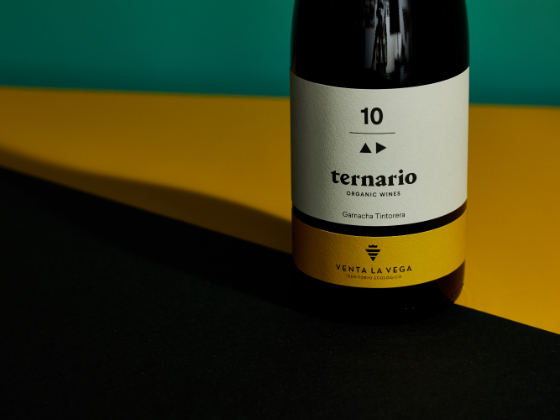 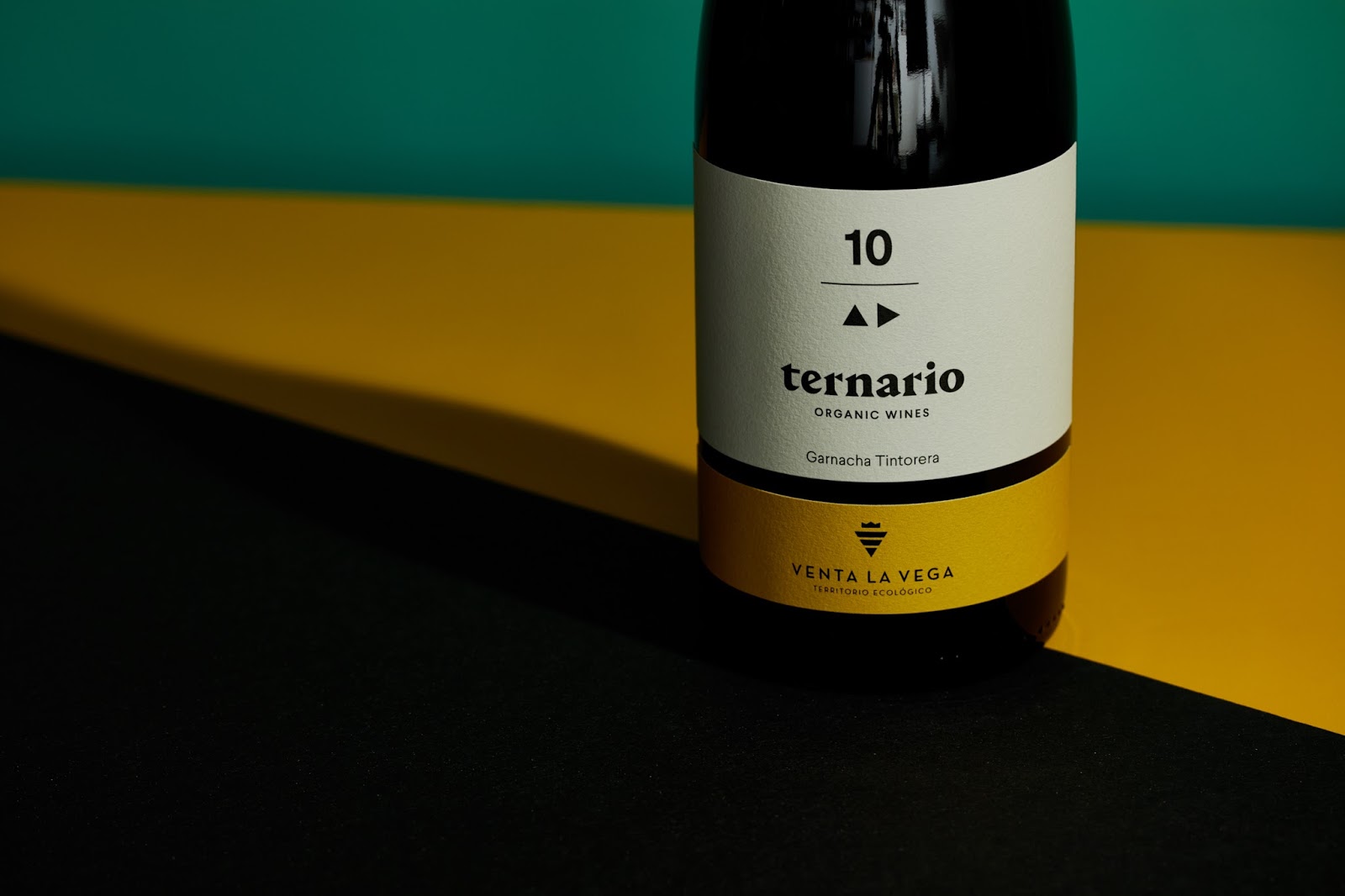 “Composed of three elements or units”. That is the meaning of Ternario, the name of a family of wines that connects all its design within the same ratio, based on the number three. Its colours are the result of choosing three of the six tertiary colours and its typography is composed of equilateral triangles. A figure that also was used to create a numbering system of its own. Outstanding wines full of meaning. 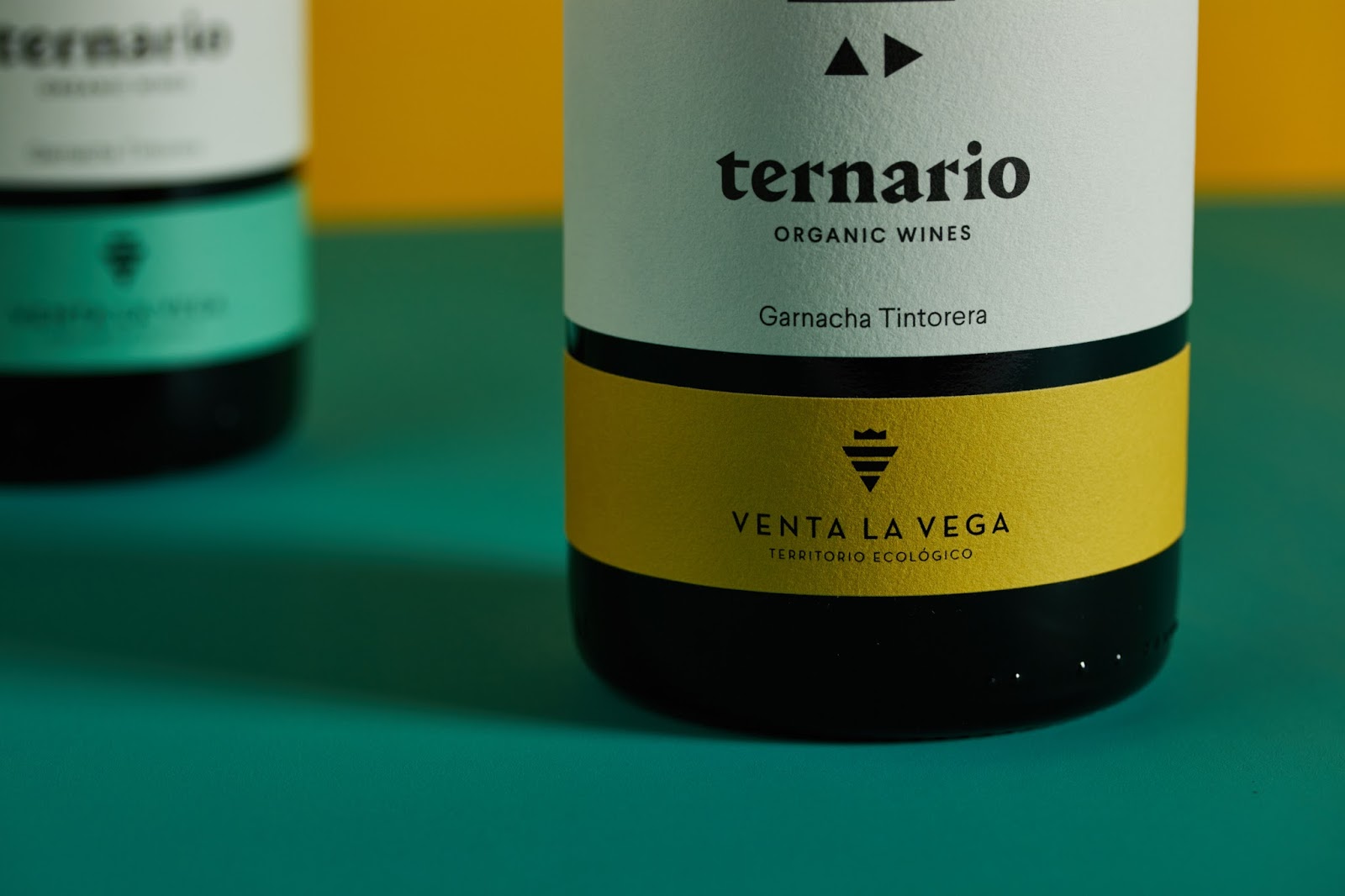 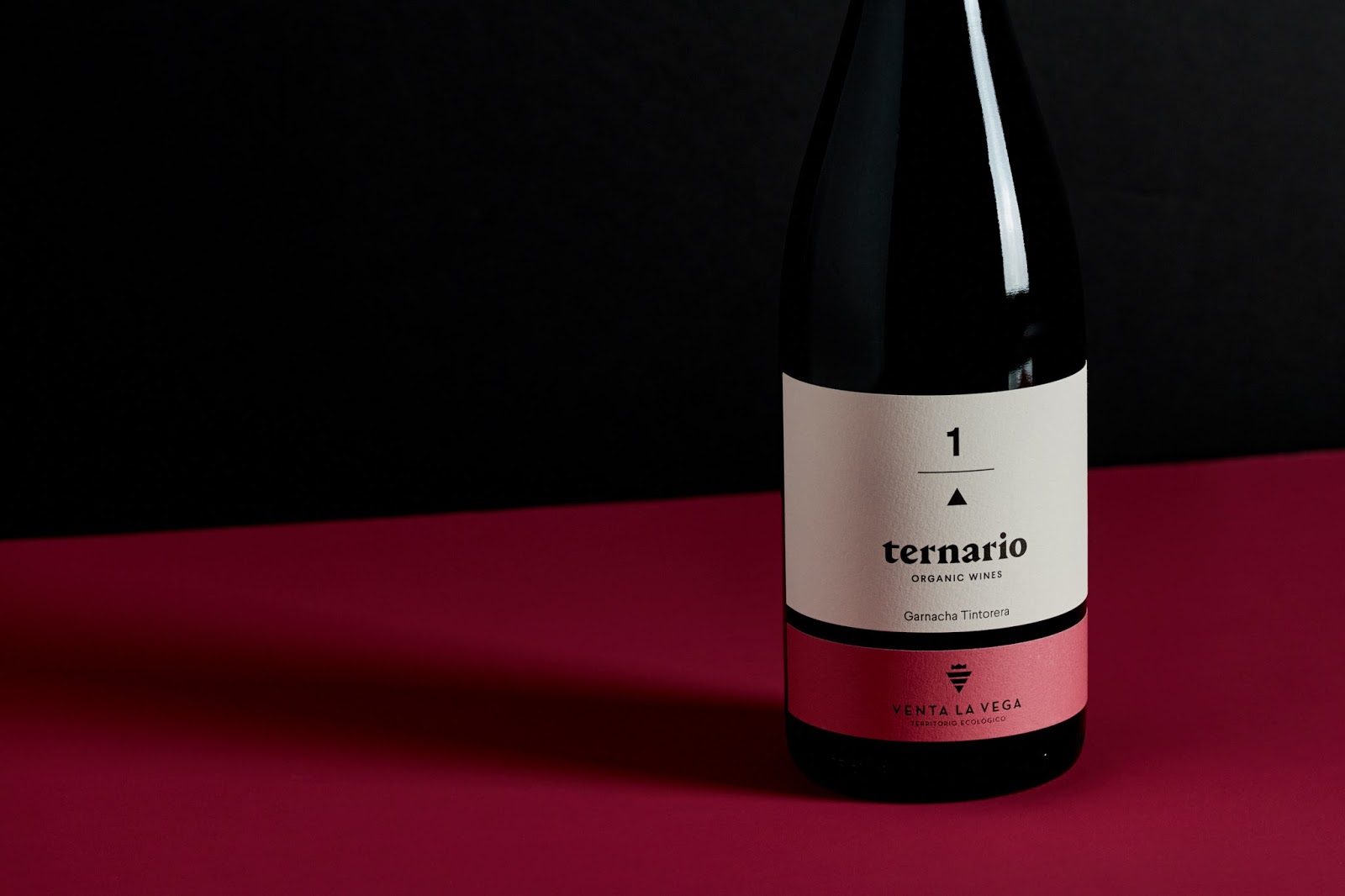 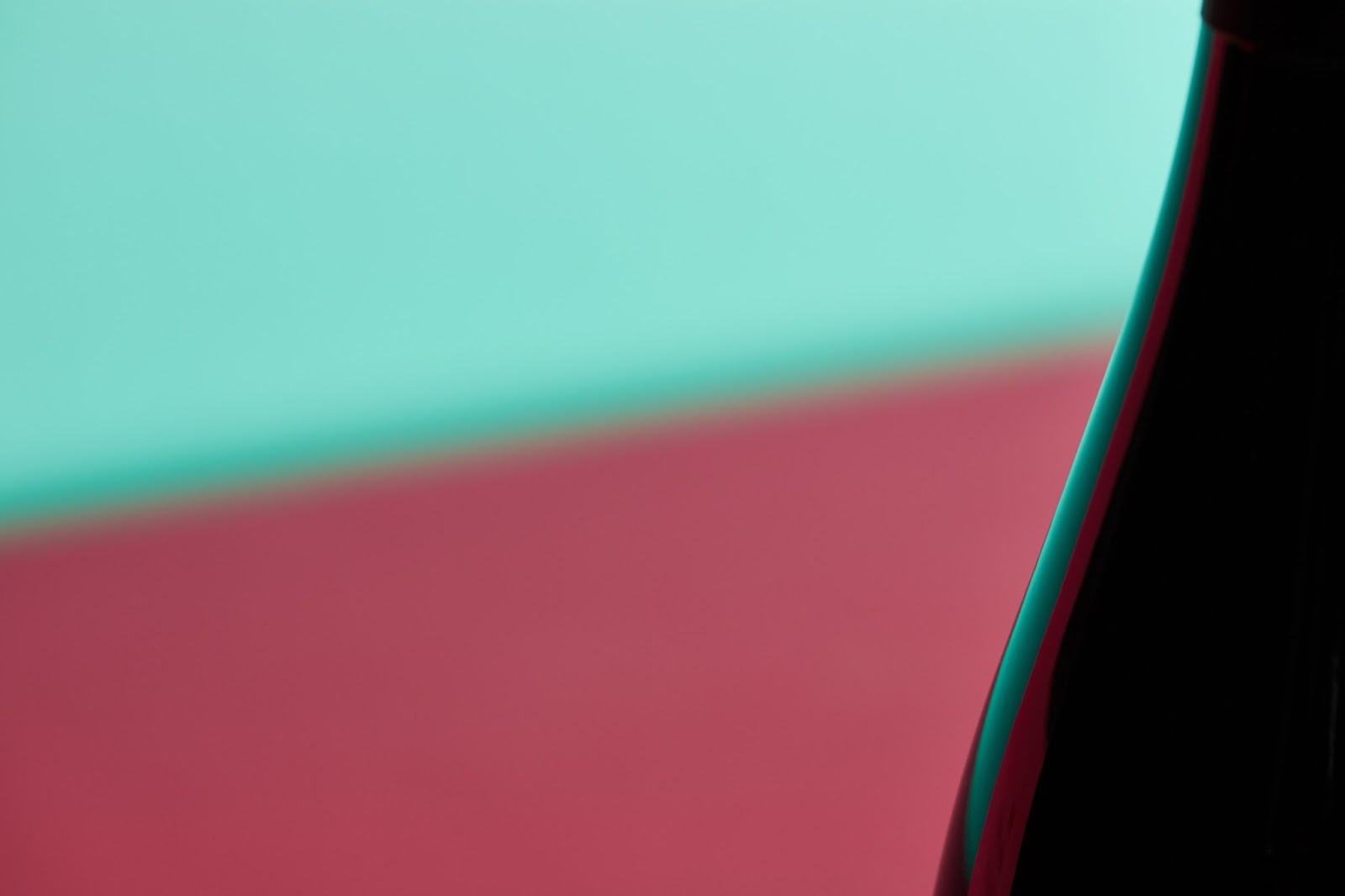 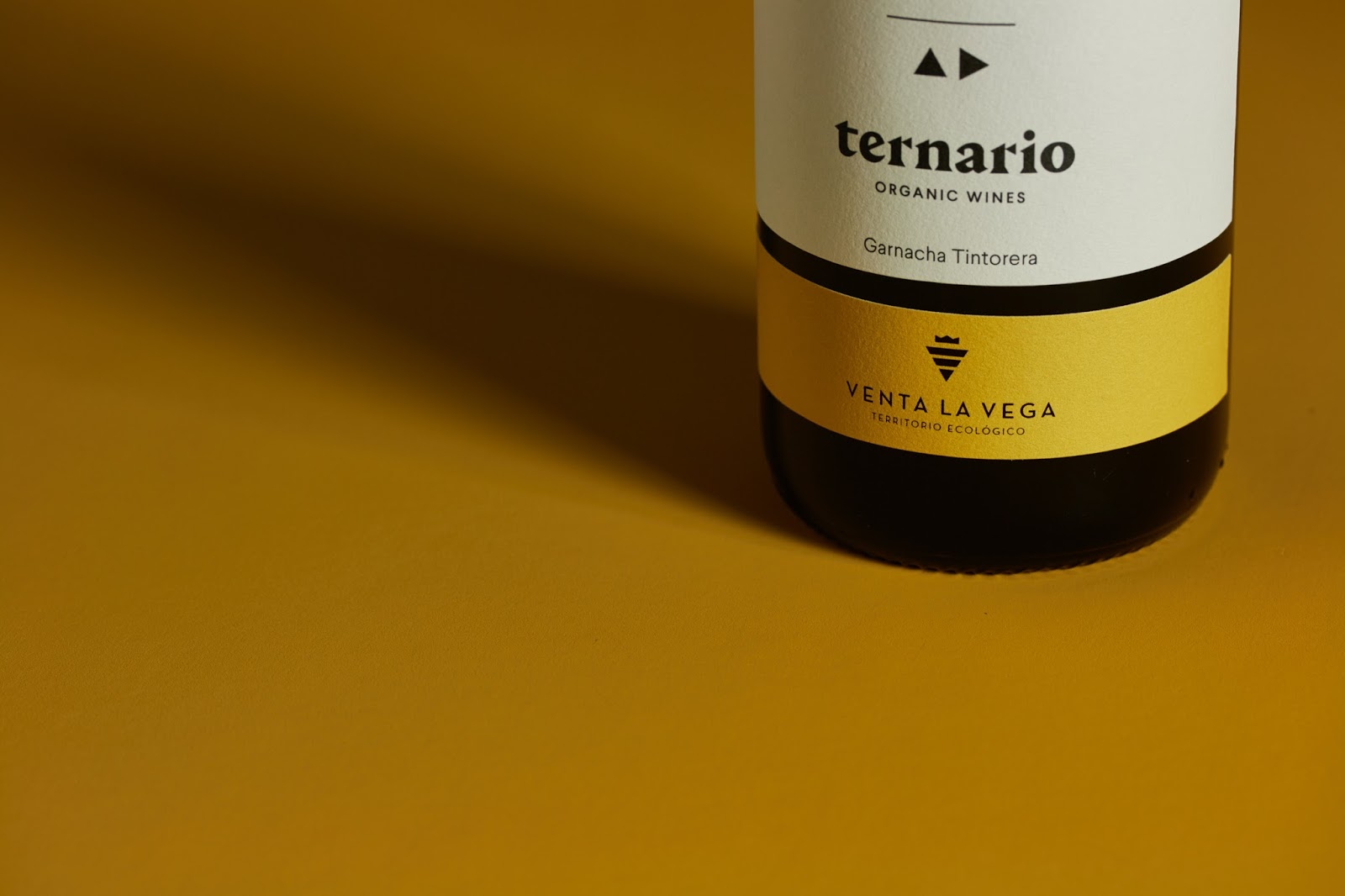 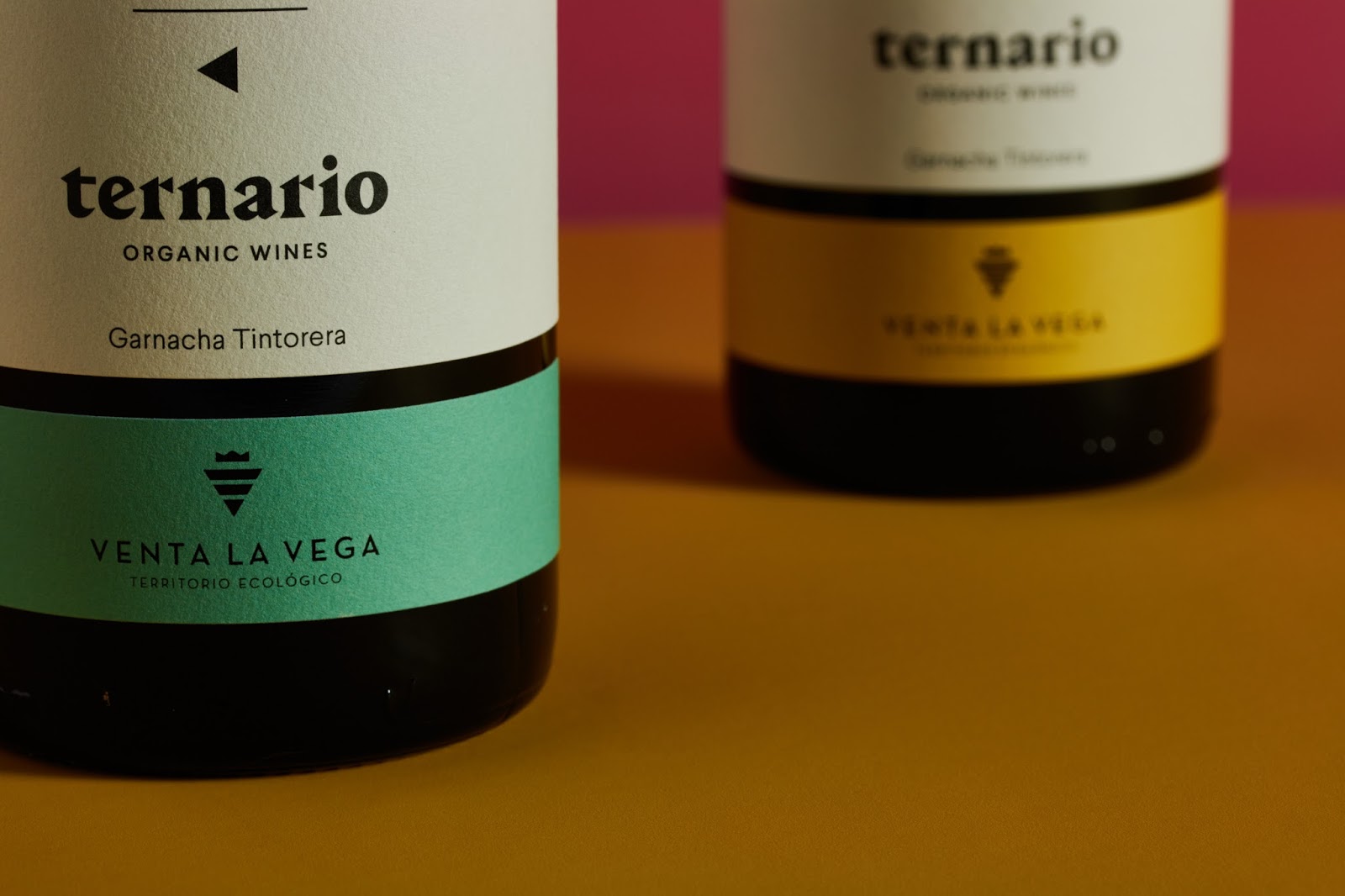 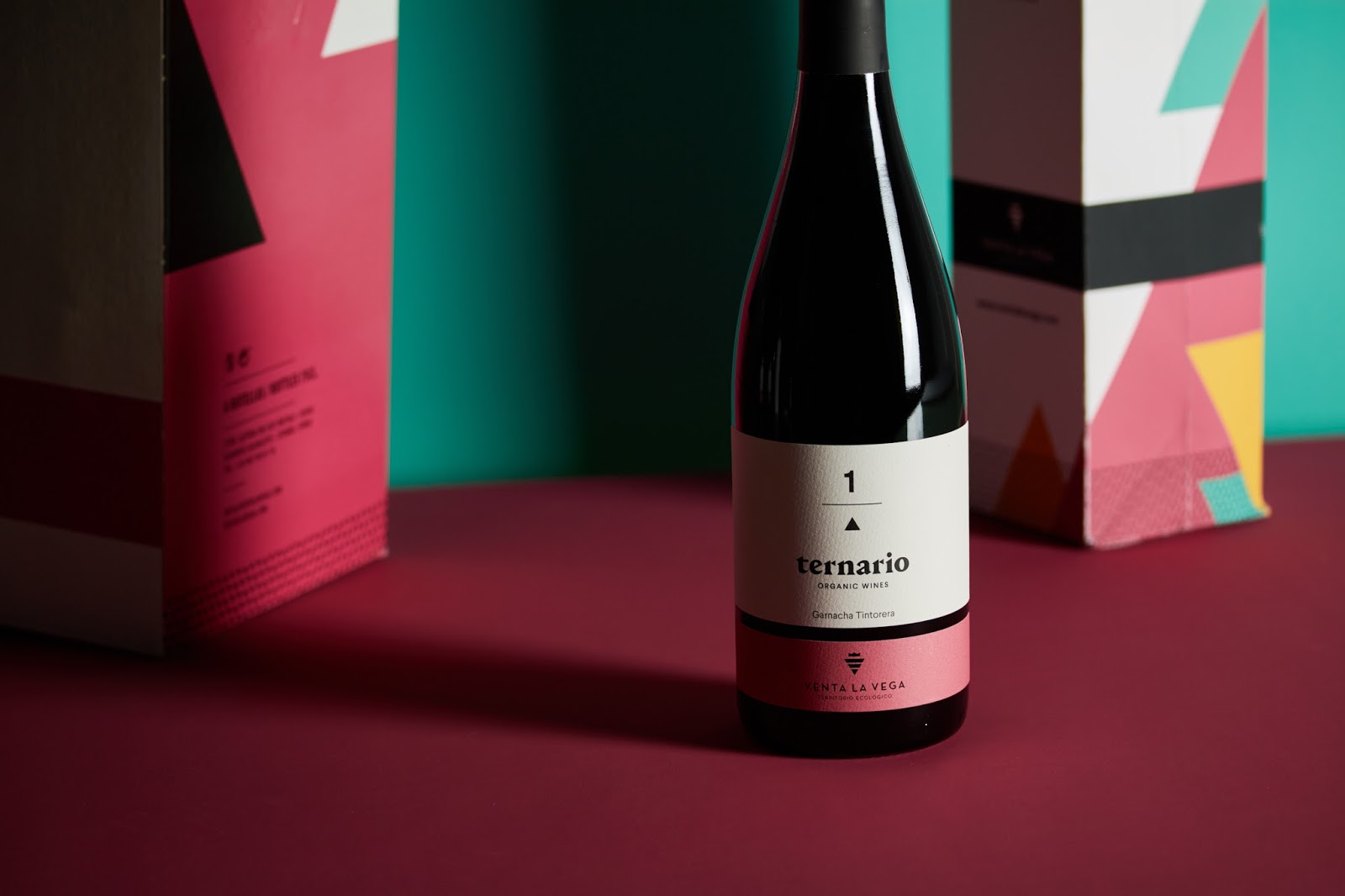 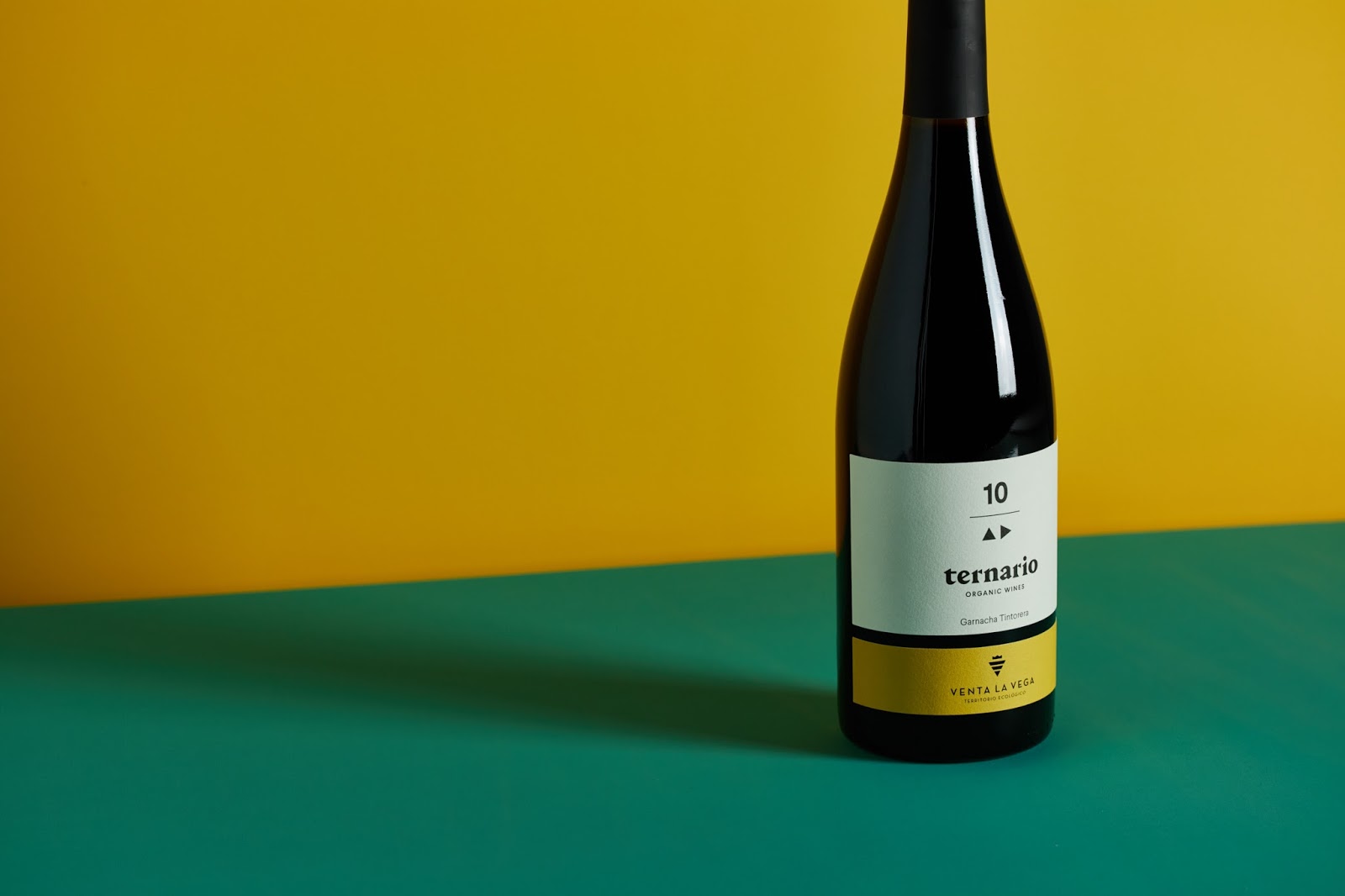