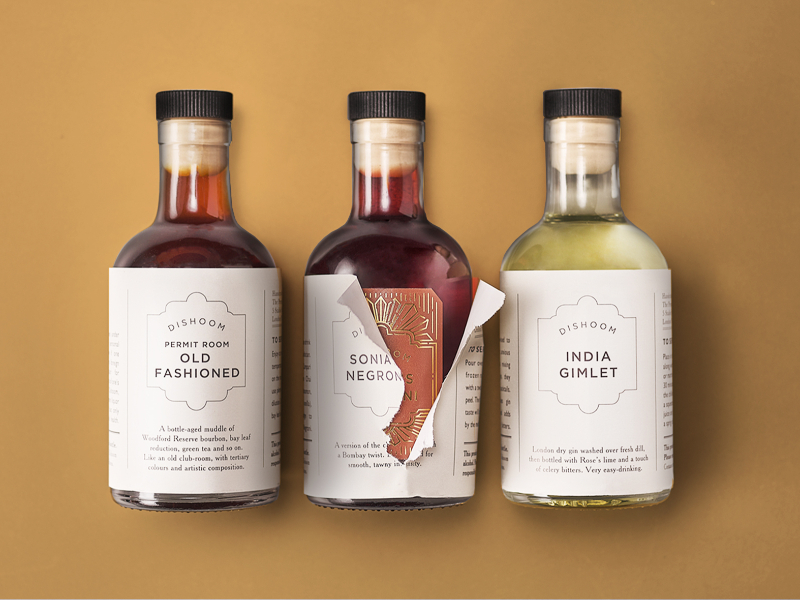 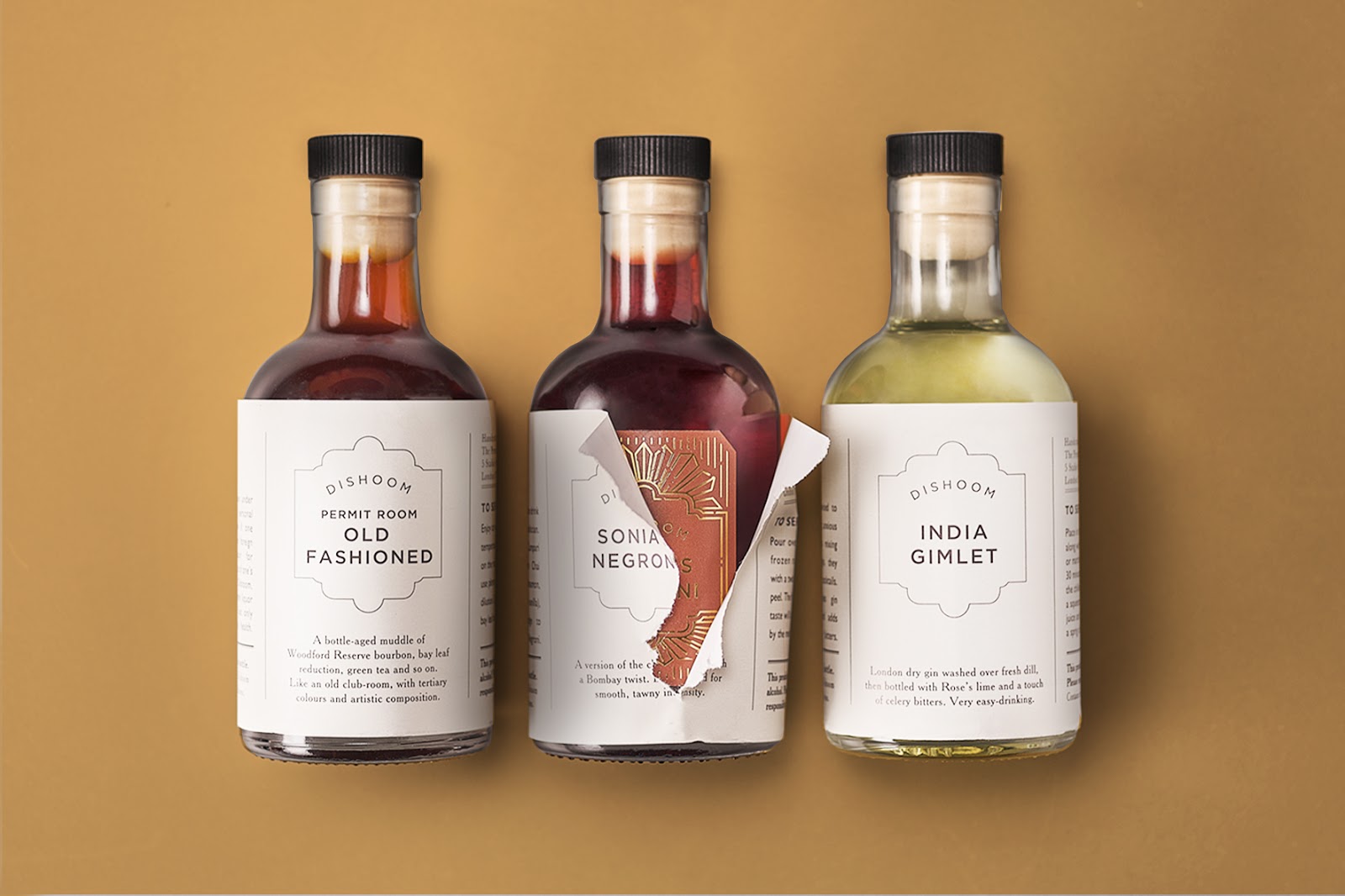 Dishoom has built a cult-like following with a meticulously crafted brand world paying loving homage to the old Irani cafés of Bombay. The brand is based on the restaurant experience, but with dining out off the menu, the company needed to find other ways to keep their devotees happy. They called on award-winning agency Smith&+Village, known for its work with Harvey Nichols and Harrods, to create covetable products that deliver the joys of the Dishoom experience at home. 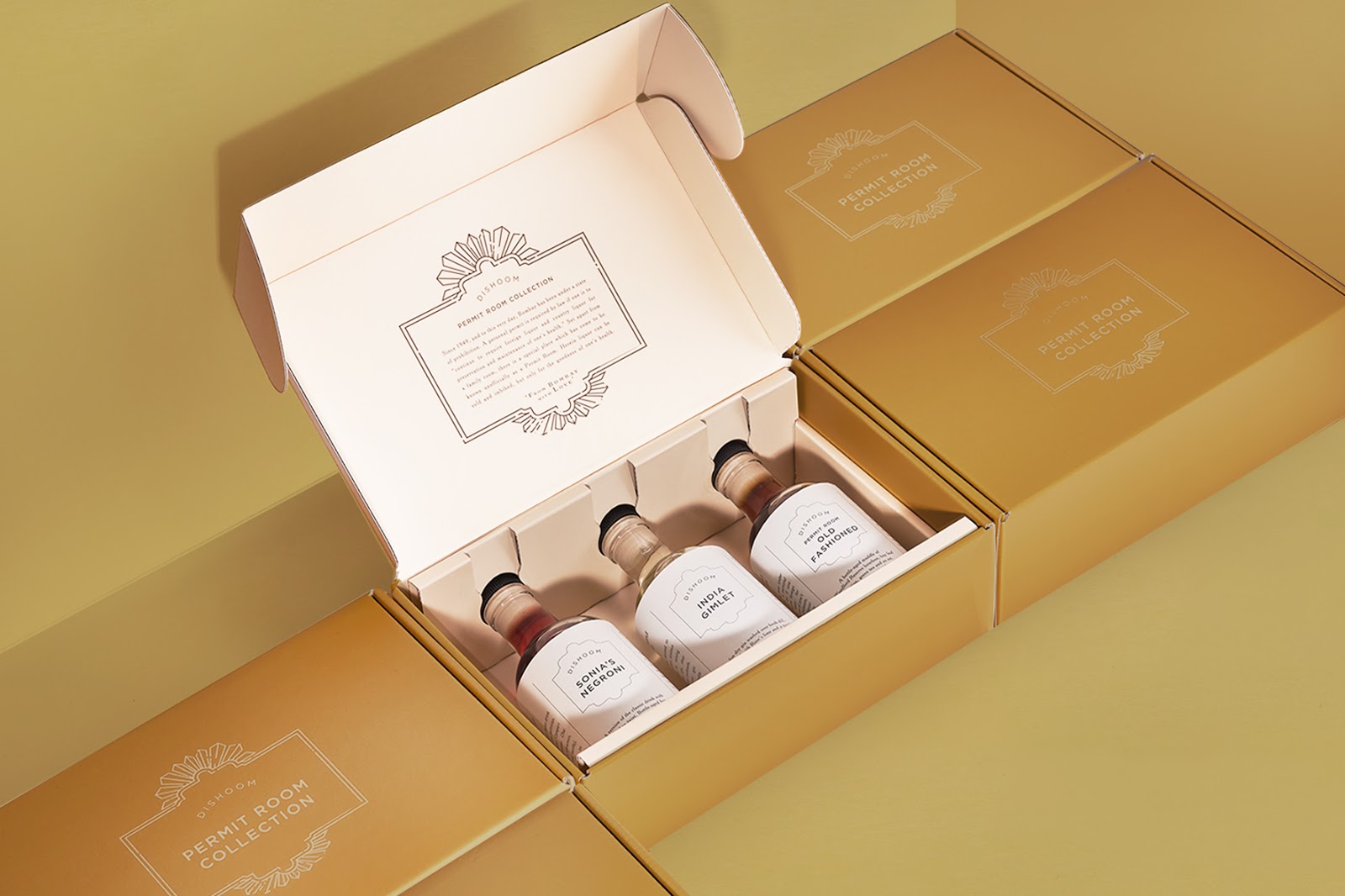 Restaurant brands have seen huge demand for meal kits and branded merch from housebound bon viveurs. Dishoom knew that they wanted to harness beautiful design to help their brand grow and keep it alive in people’s minds. The Permit Room Collection – a boxed gift set of bottled cocktails allows the possibility of a sophisticated weekend drink chez soi. There’s a choice of Sonia’s Negroni, named after the Italian-born Indian politician; the gin-based India Gimlet, with Rose’s lime, dill and celery bitters; or the Permit Room Old-Fashioned – a bottle-aged mix of Woodford Reserve bourbon, bay leaf reduction and green tea.

“With the cocktail bottles, we wanted them to feel like they’d been found at the back of a cabinet in the bar of a grand old Bombay hotel,” says Debrah Smith, Creative Director of Smith&+Village. “Dishoom wanted glamour, but a sort of dishevelled, faded grandeur, with influences from the cocktail age of the 1920s and 1930s. Everything Dishoom does is deeply rooted in some aspect of Bombay history. They are meticulous and detailed in their research, and were able to provide extensive photos and archive material of Bombay’s beautiful old art deco buildings. I was very inspired by the wall details and window shapes. 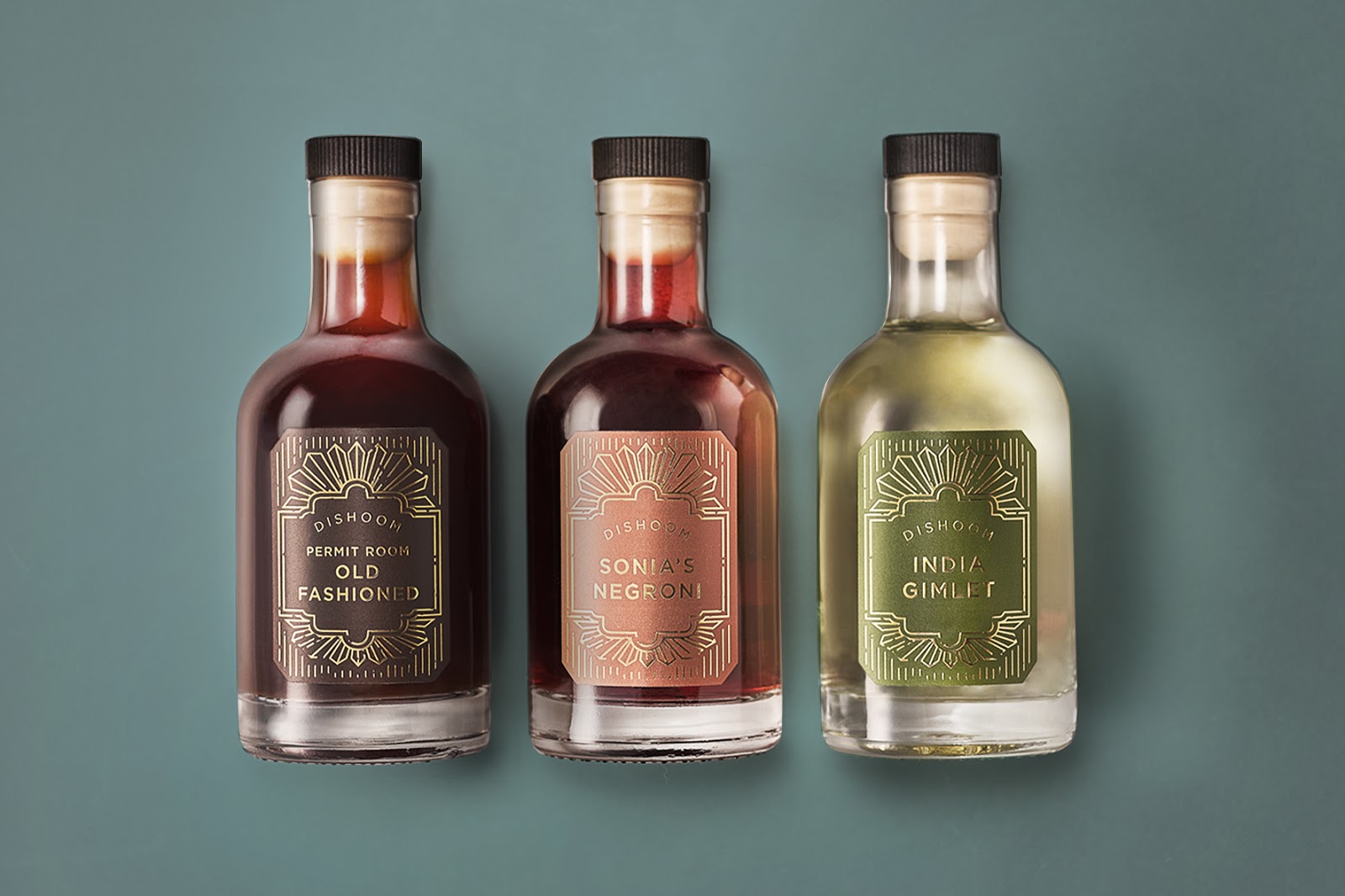 “So the outside shape of the label actually came from a ceiling sconce in an old art deco building. I took the shape and gnarled away at it, so it wasn’t perfect. The labels have a texture varnish on plus a foil, so have that sort of old leathery deco feel, like a book cover. And then since these were not going to be for retail, but direct sales, we had the idea to put any extra legal text on a removable wrap label made of thin parchment. Dishoom love sharing stories, and this parchment became the place where we could tell the story of the cocktail, with serving suggestions, illustrations and legals. And when it’s taken off the bottle feels like something from the past. It also adds a bit of discovery to the gift – where it feels like one thing and ends up being another.”

Richard Village, Strategy Director at Smith &+ Village said: “Dishoom inspires cult-like devotion among its customers, who would think nothing of queuing round the block on a weekend for the delights of brunch or dinner at one of its restaurants. People absolutely love it and swear by it, and feel very much part of it. But it exists in the restaurant space, which has been hugely challenged in the past year. Dishoom recognised that Smith&+Village could help them exist and thrive in a new space – at home drinking and dining.” 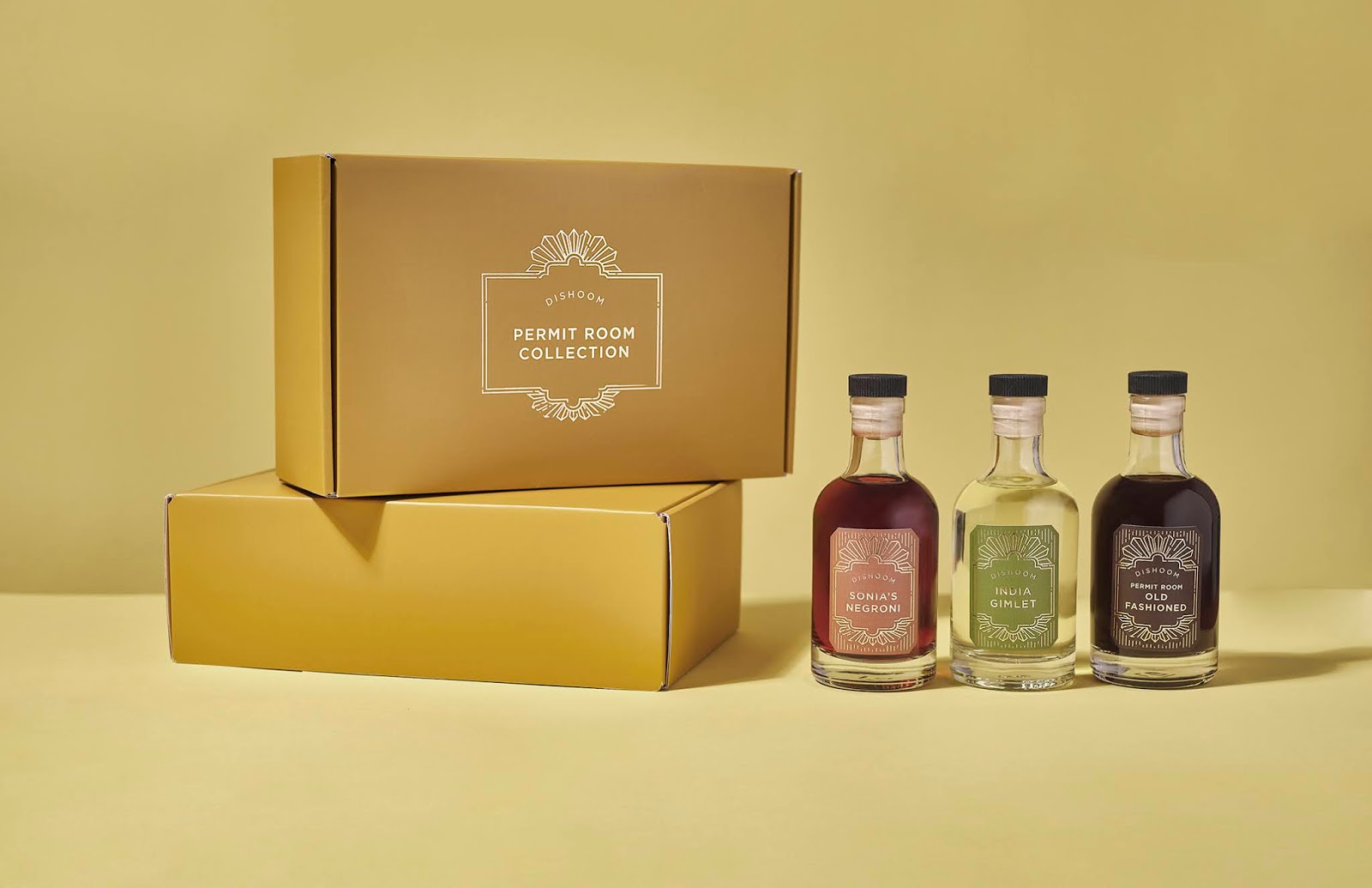 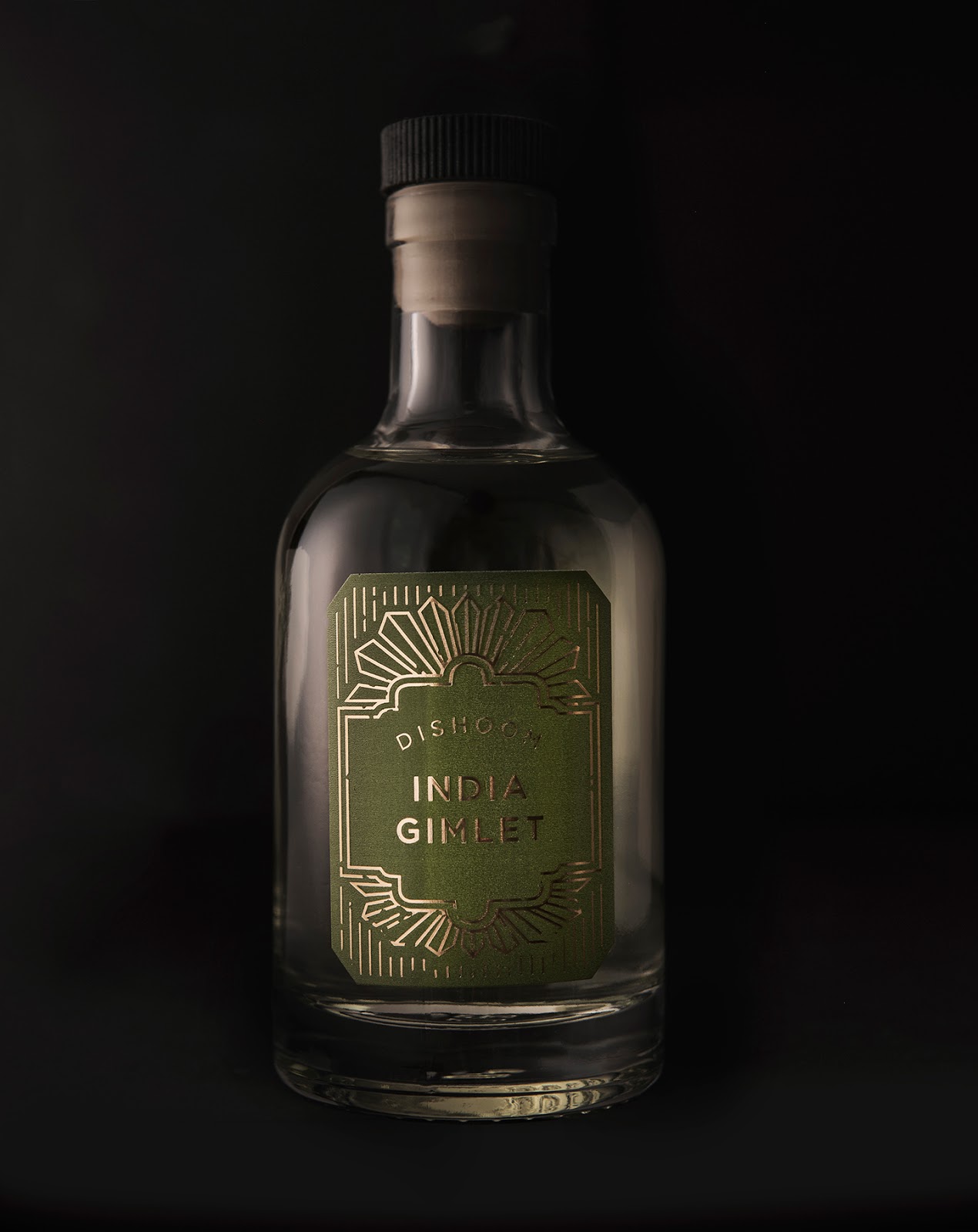 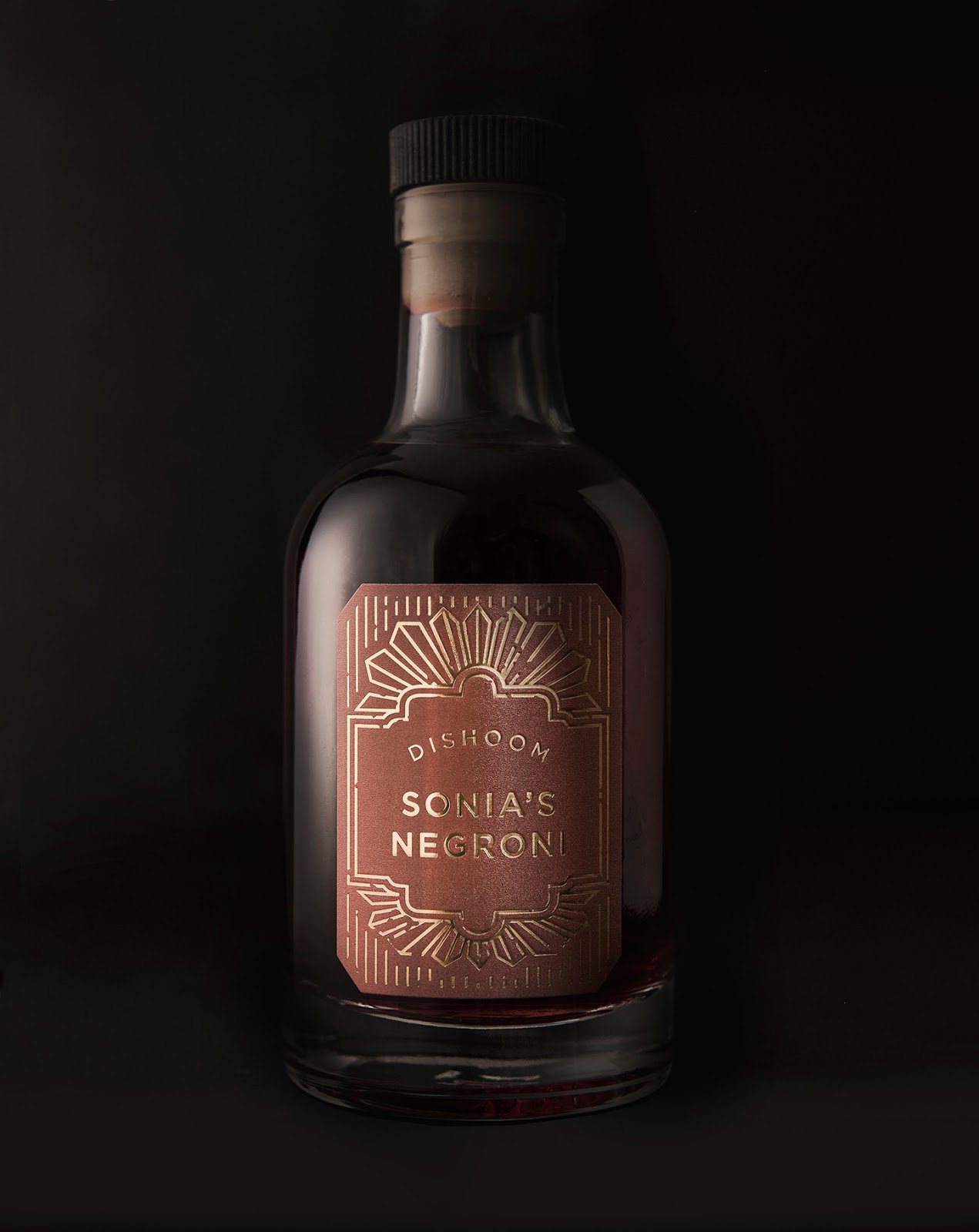 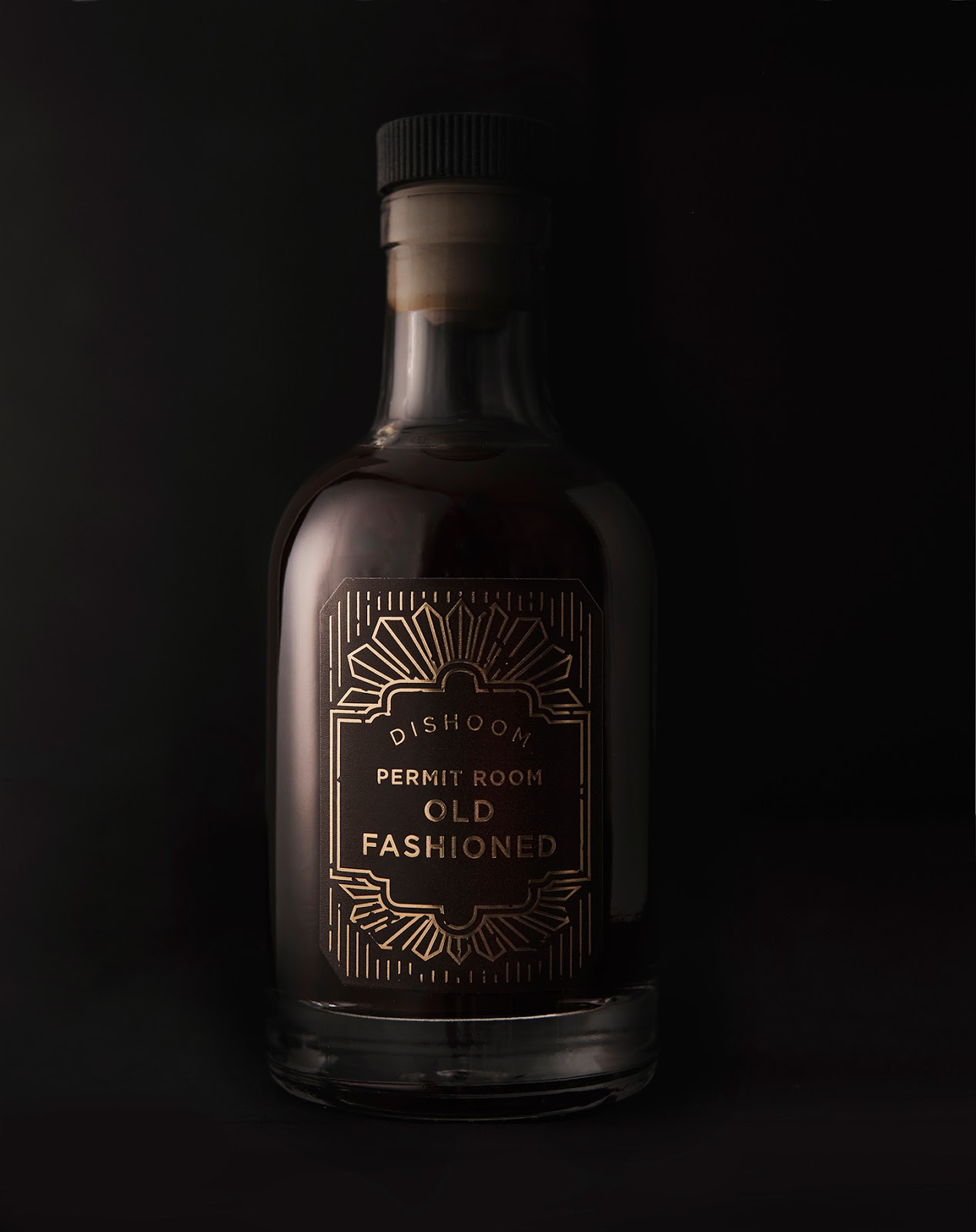 The theatre of handmade fudge

I Heart Emoji U