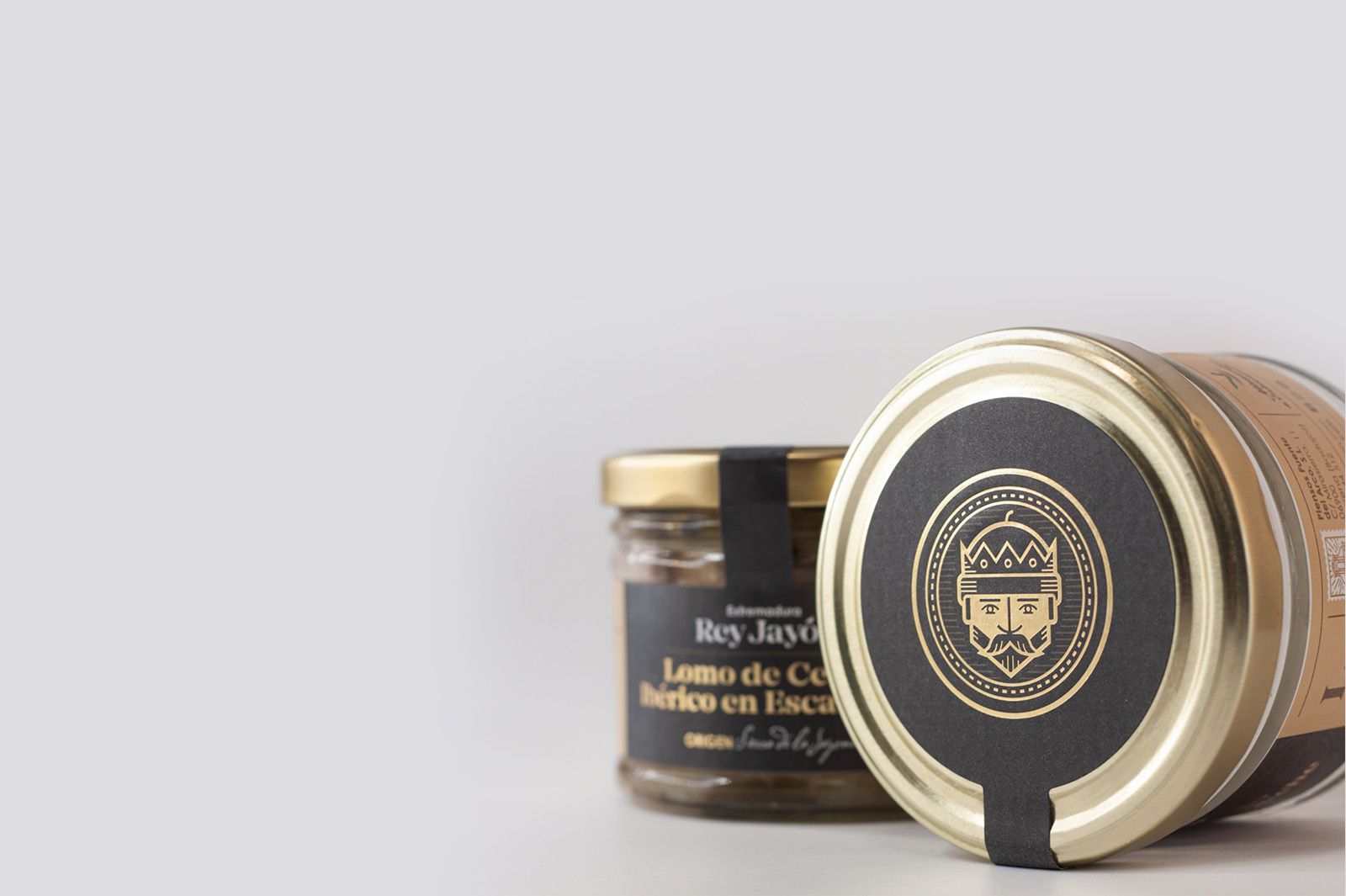 In times of Taifa kingdoms, a king called Jayón, who had gone blind, used to live around Sierra Morena with his daughter Erminda.

One day, princess Erminda was playing beside a fountain when Virgin Mary appeared in the shape of a young maid on the top of a holm oak tree. Erminda, scared, didn’t approach her.

The appearance kept coming day after day until one day Erminda noticed a shining halo around the maid’s head, and intrigued, she asked: ¨who are you?¨

¨I am the Virgin Mary¨ the maid answered.

¨If that’s true, and you are the Virgin of the Christians, would you give my father his eyesight back?¨

¨I will, under the condition that you both convert to Christianism¨.

Erminda told her father what had happened and after begging and begging, because she wanted her father to be the persona he was when he was able to see, she convinced him to convert. When King Jayón got baptized, he instantly recovered his sight.

In grateful appreciation, King Jayón started to build a chapel on Virgin Mary’s honour in a place nearby, where nowadays an iron cross stands. However, anything he would build during the day, it would be razed by night. The king got scared of this repeated incident and tried to run away from the chapel site, but when he was trying to cross Ara river’s stream, the water prevented him from crossing and Virgin Mary appeared again.

from our effort and our homeland.

Ray Jayón stems from the effort and eagerness of ‘de pura cepa’ extremeños, passionate about the ibérico produces of their motherland.

Apprentices and descendants of the well-known Valjara, we set out on a trip amongst helm oaks, pigs and jamones to offer our clients a first-rate product, a delicacy that comes directly from our land.

Today, Rey Jayón becomes established as a manufacturer and distributor of gourmet products, 100% handmade to become part of your dining table essentials and to grow up together with you and your family. 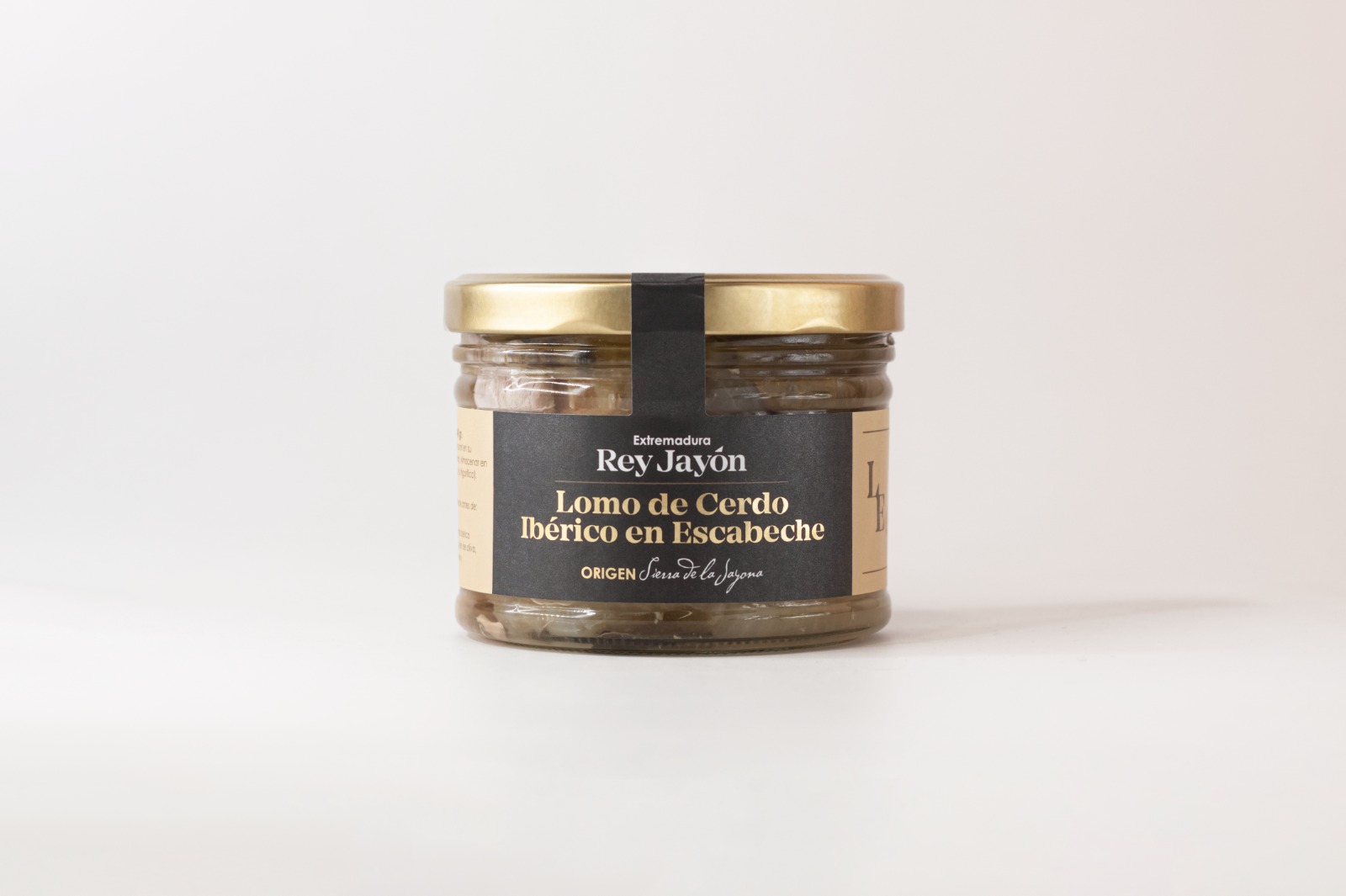 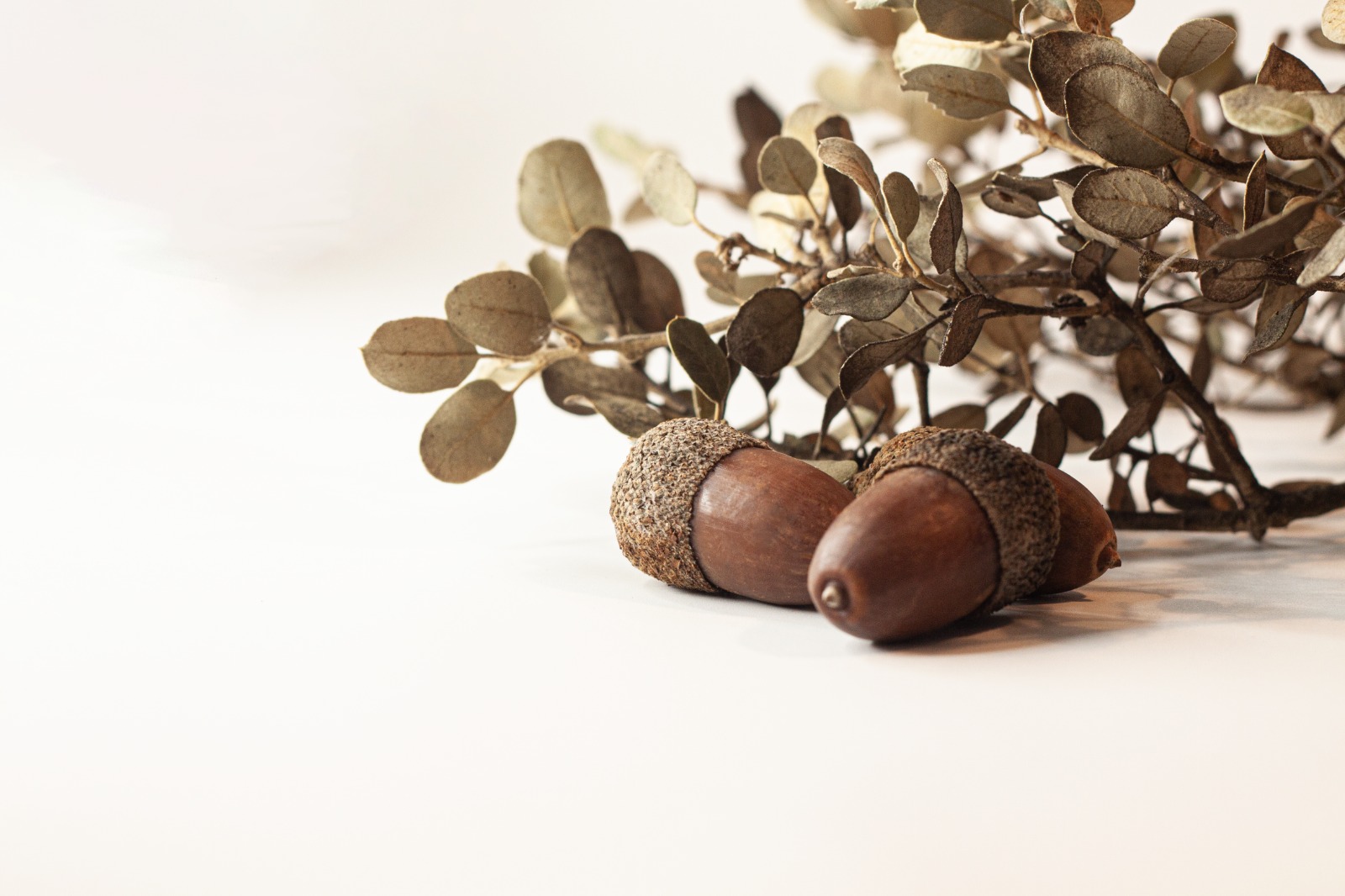 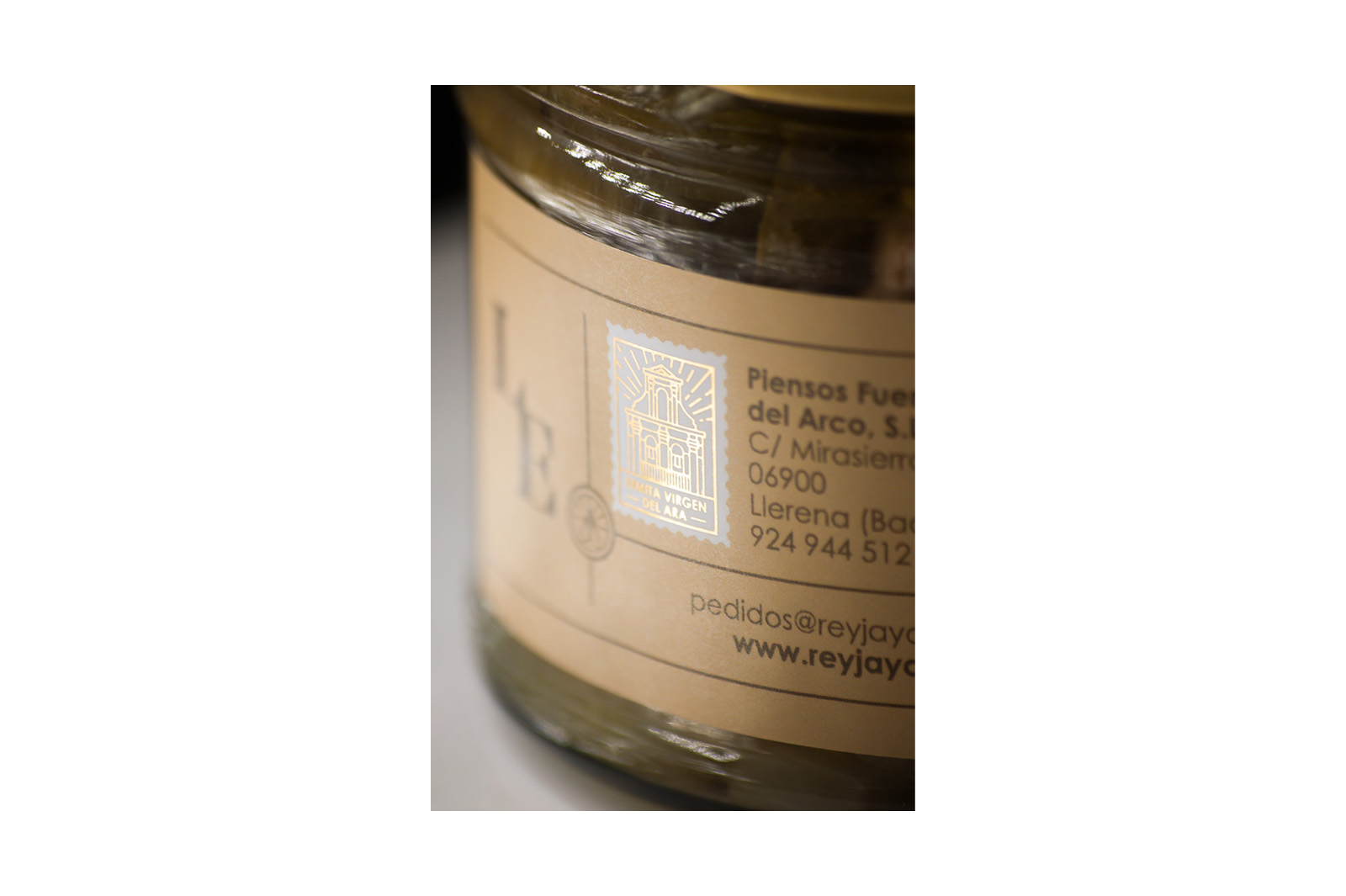 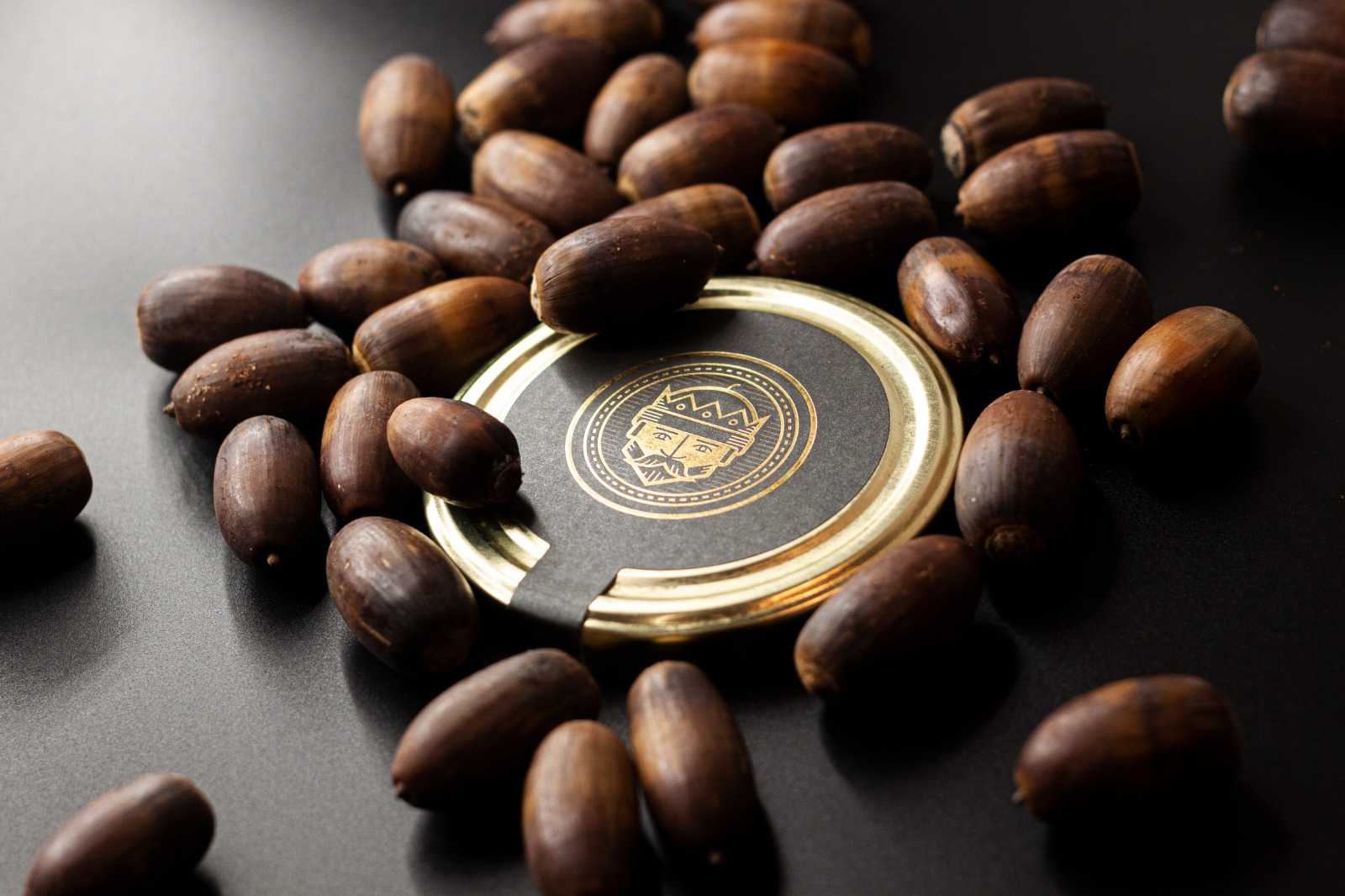