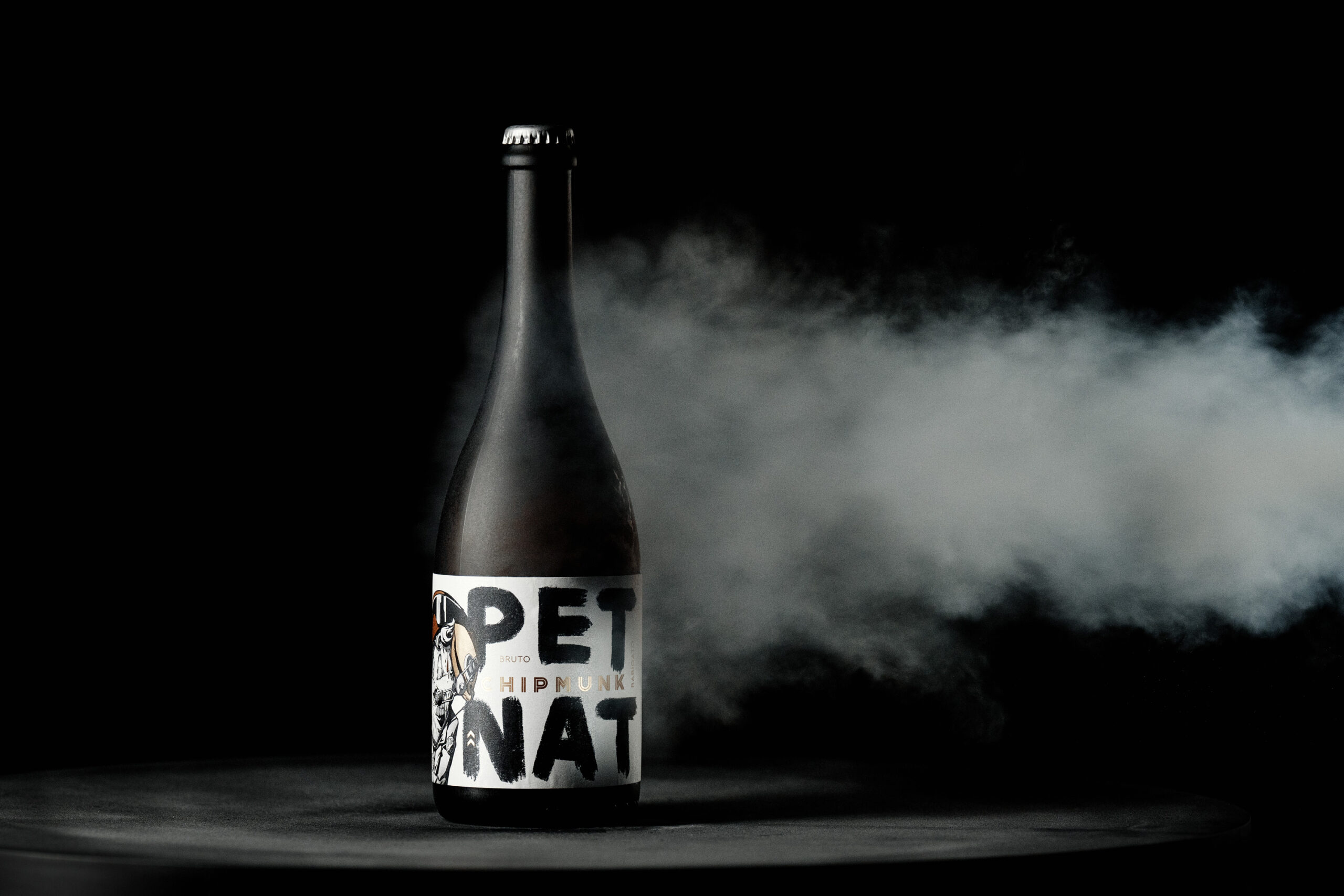 The producer of Chipmunk wines was an instructor in the Portuguese Air Force. He taught over 1800 flight hours, about 10,000 landings, and trained 40 new pilots until he retired and dedicated himself to his second passion, wine.

Chipmunk was the first plane I flew in, and so this brand pays tribute to this faithful flying companion. The 40 pilots he taught to fly had in common, as any young pilot, the desire for the first flight, with fear and doubt, and then with great joy. Chipmunk PET NAT celebrates this moment of exhilarating nervousness.

Pét-Nat is an ancient method of producing effervescent wines. Unlike the more common method, where the wine ferments in vats or barrels waiting to be bottled, in Pét-Nat the wine is bottled before the first fermentation is complete. Thus, the fermentation of the natural sugars takes place inside the bottle. In this process, the fermentation creates natural gas inside the bottle and the result is a fresher, more festive wine. It is because of this process that these wines have a carafe instead of a cork closing the neck.

Chipmunk brand wines are recognized by the airplane on the label. In this version, the Pét-Nat, the theme is the nervous young pilot before his first flight. We have shifted the focus from the machine to the man and the feeling, as natural as the fermentation of the Pét-Nat, is more appropriate than a cold, machinal interpretation.

The main elements of this label are the calligraphy of the wine’s name and the illustration of the pilot.

This is an unusual and bolder wine, so although the branding remains as in the rest of the range, the name of this wine is calligraphed with heavy and strong letters, highlighting its more raw and natural character. The illustration of the pilot, along with the detail of the instructor talking, adds narrative and tells the story in two dimensions – first the caricature, very expressive, then in the details, the plane, the instructor’s talking, and the symbols associated with the Chipmunk brand.

The black and gold palette relates to the rest of the range, especially the Chipmunk White. All Chipmunk wines have an illustration, but we felt that this one, due to the different production method and the divergence of the story – the focus shifts from the plane to the pilot – needed to have a different aura, less mechanical, more human, more natural.

The video, by André C. Macedo, illustrates with sound and image the ambiance of the first flight. The nervousness, the smoke from the plane’s exhaust, and the anticipation of someone who is about to leave the ground for the first time. 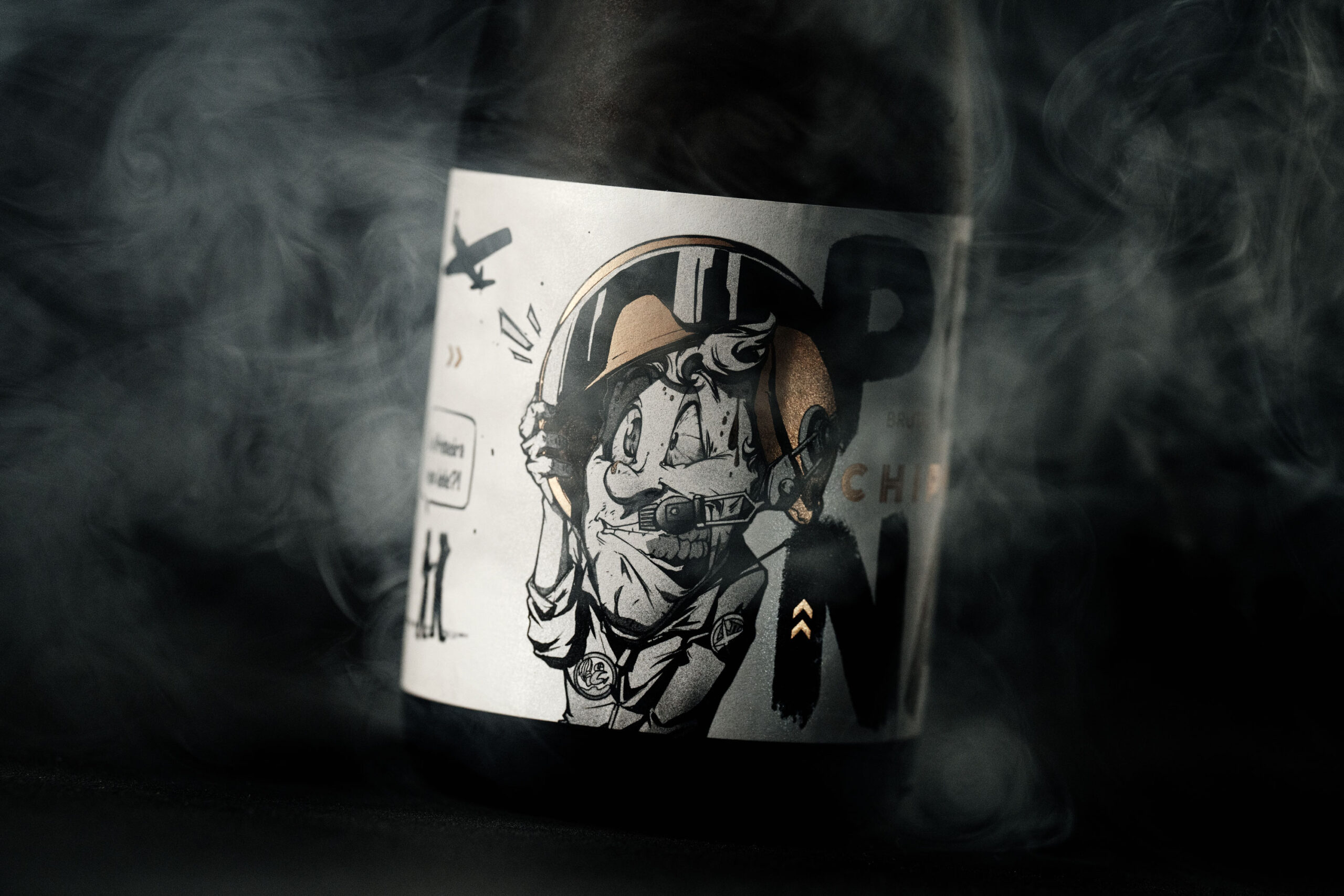 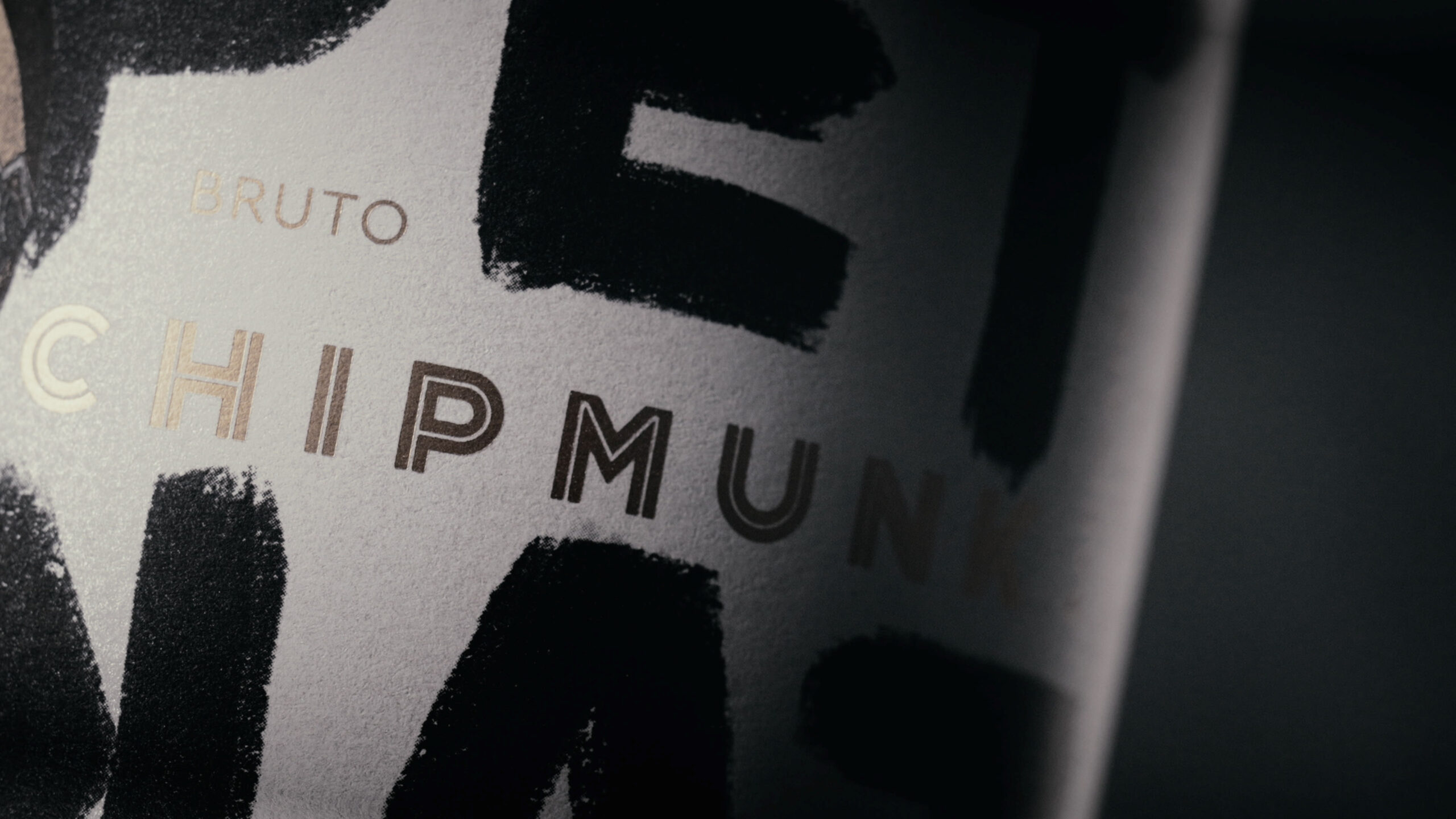 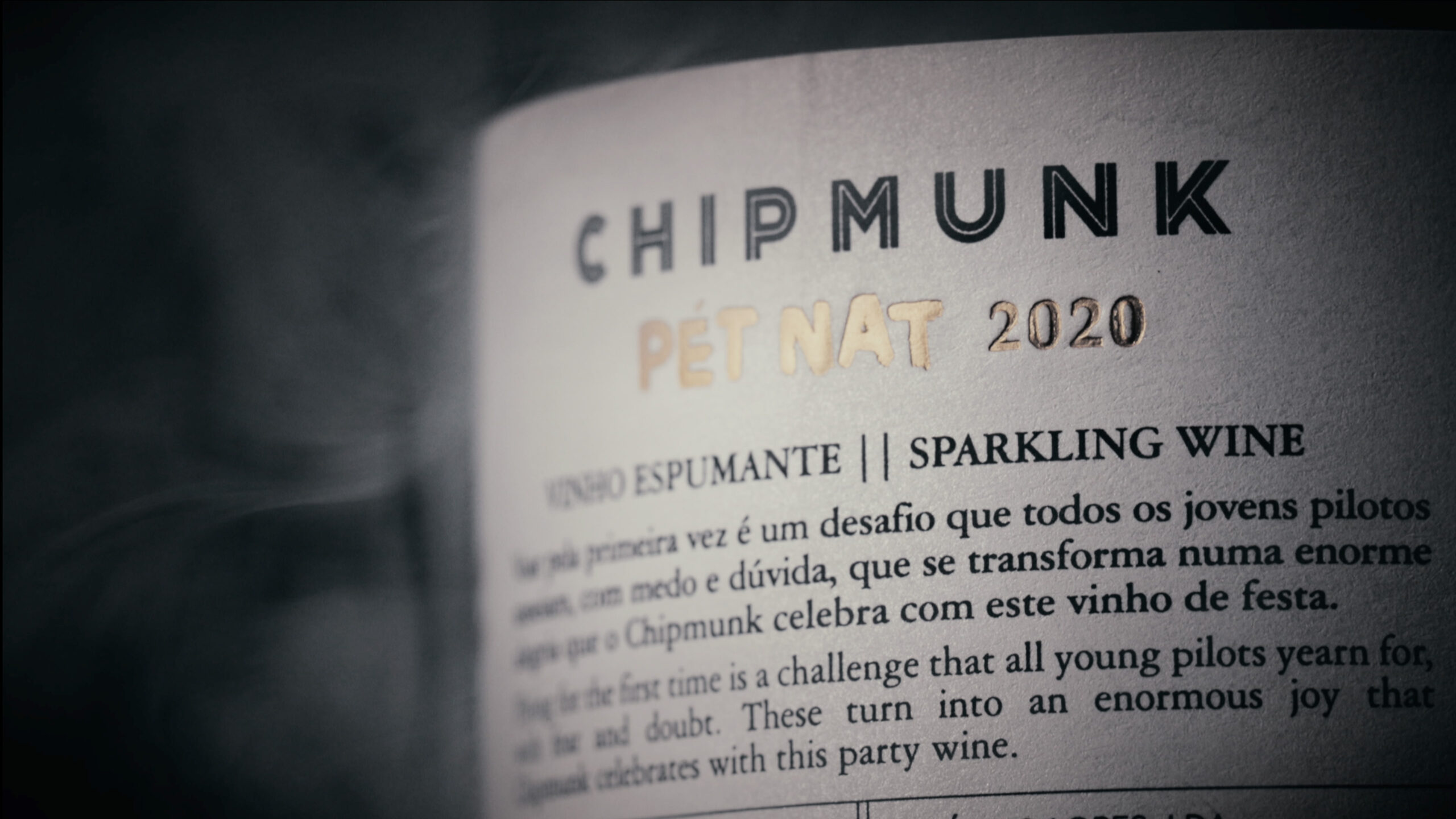 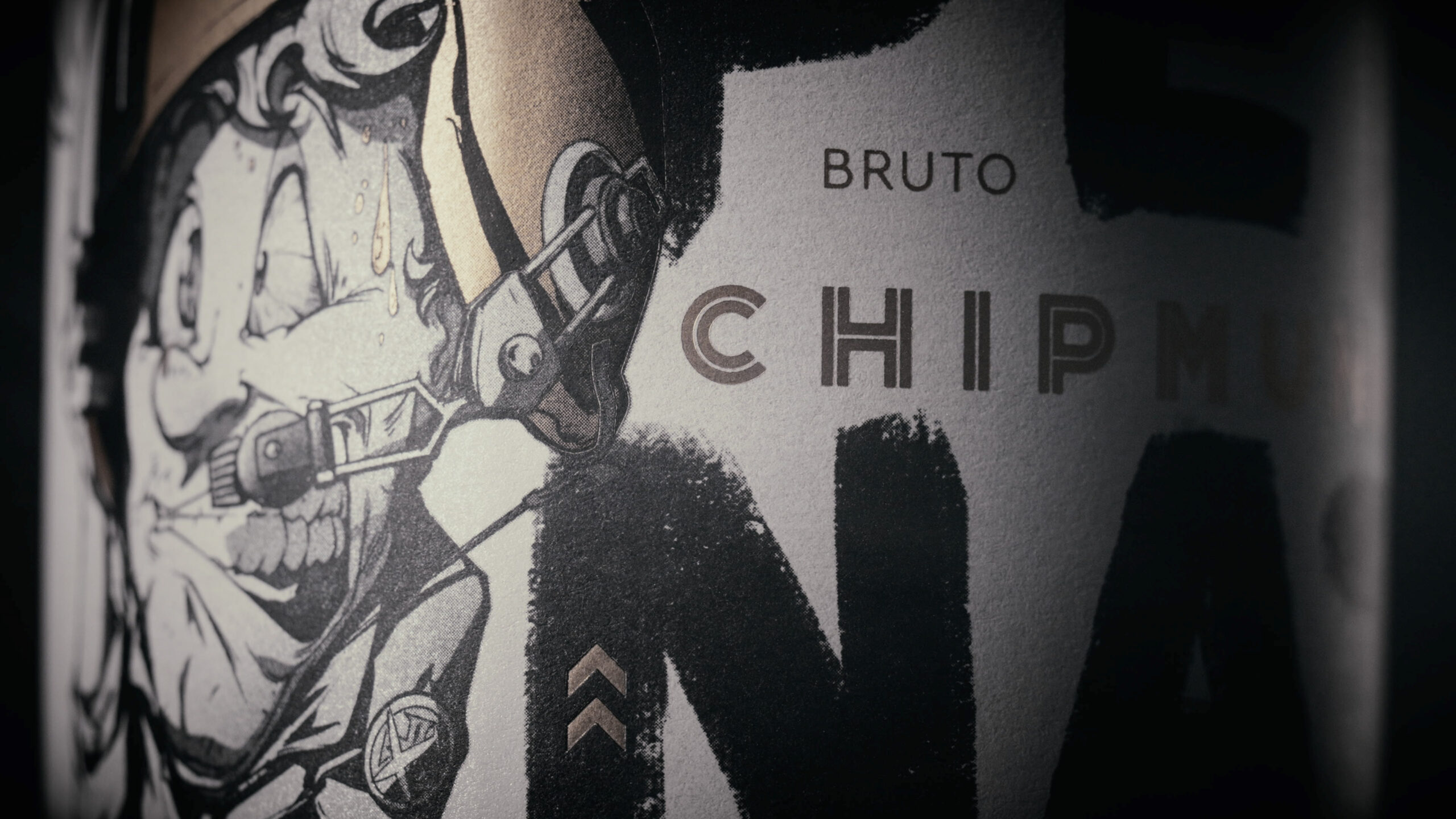 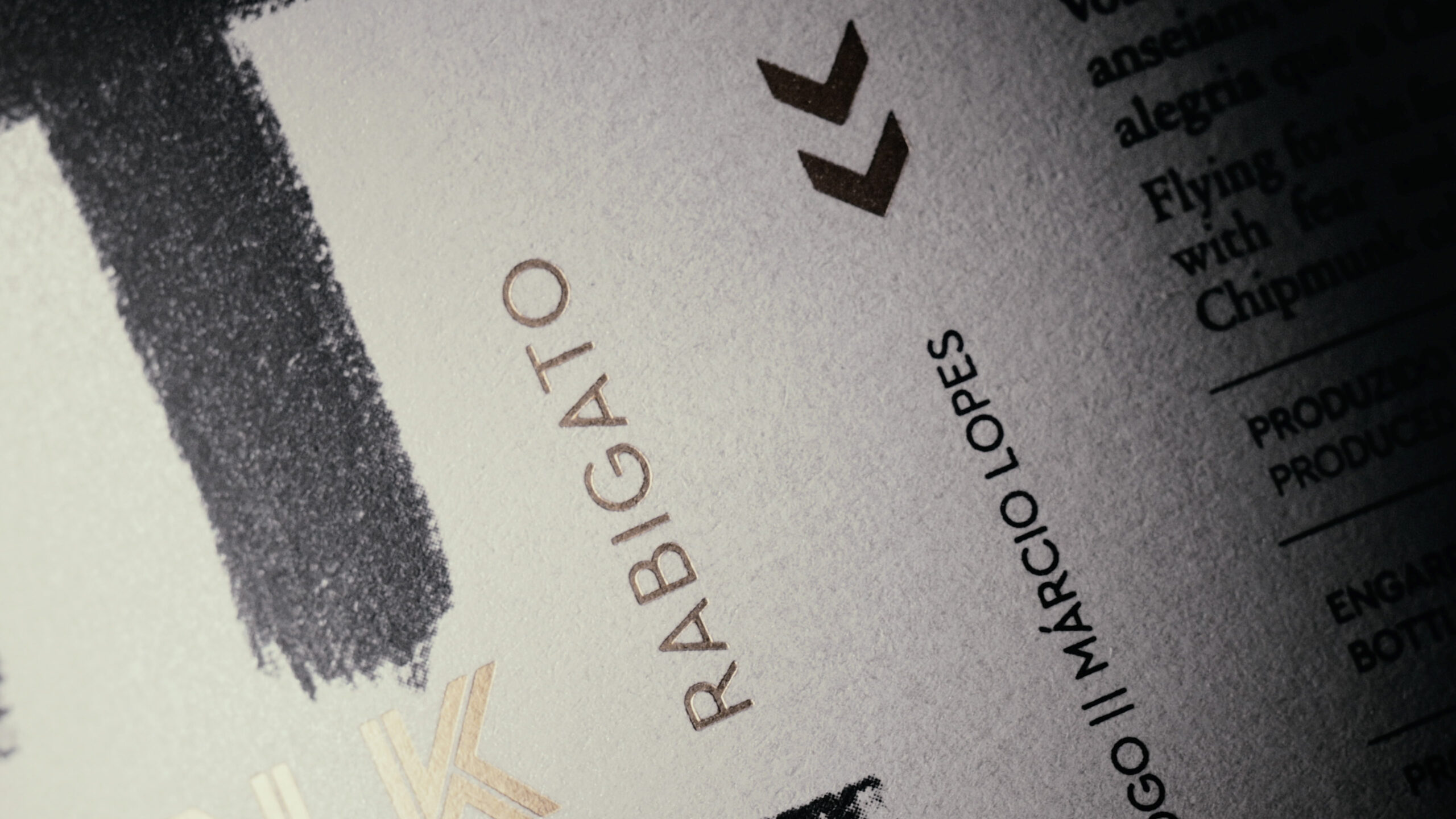 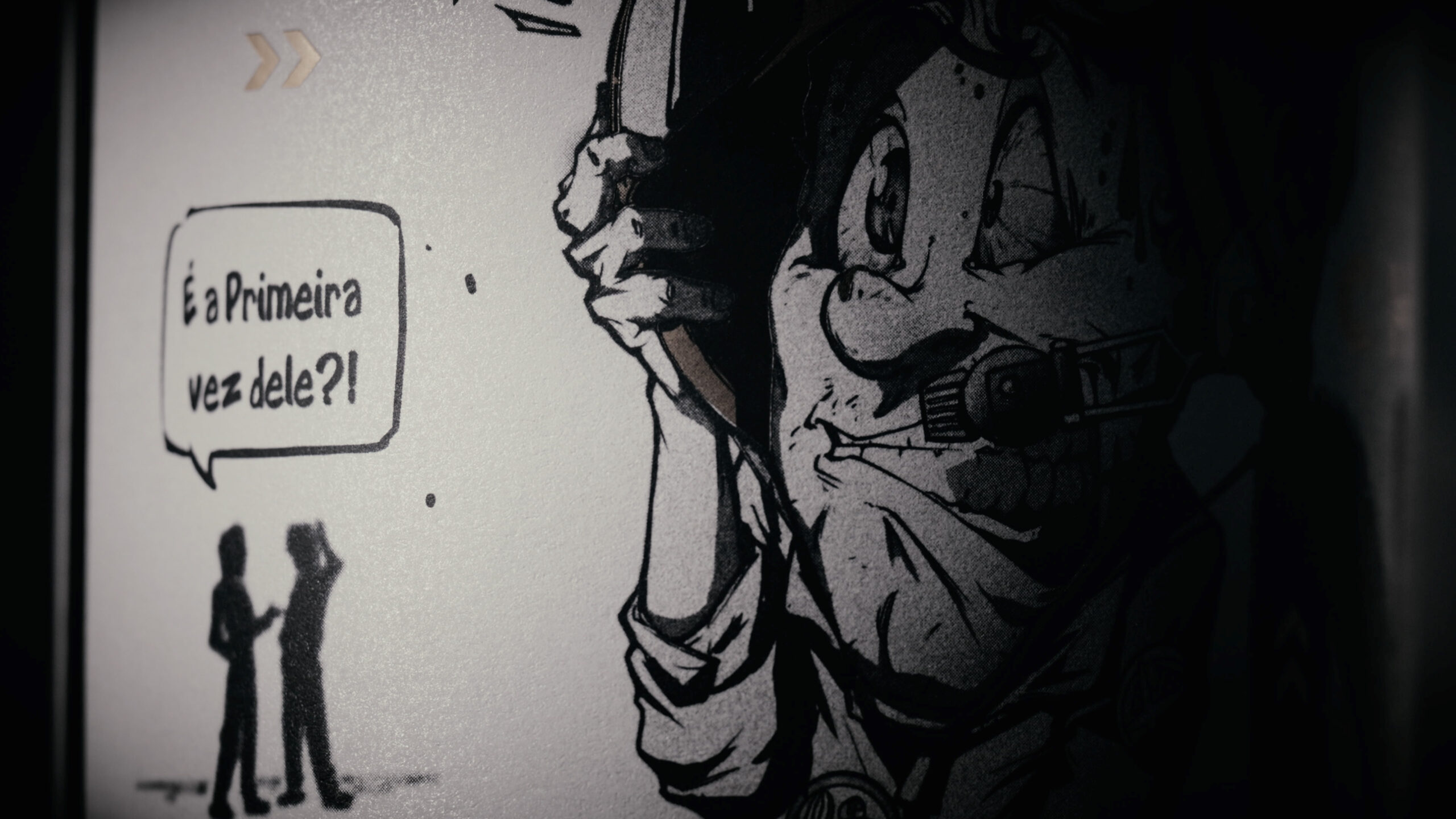 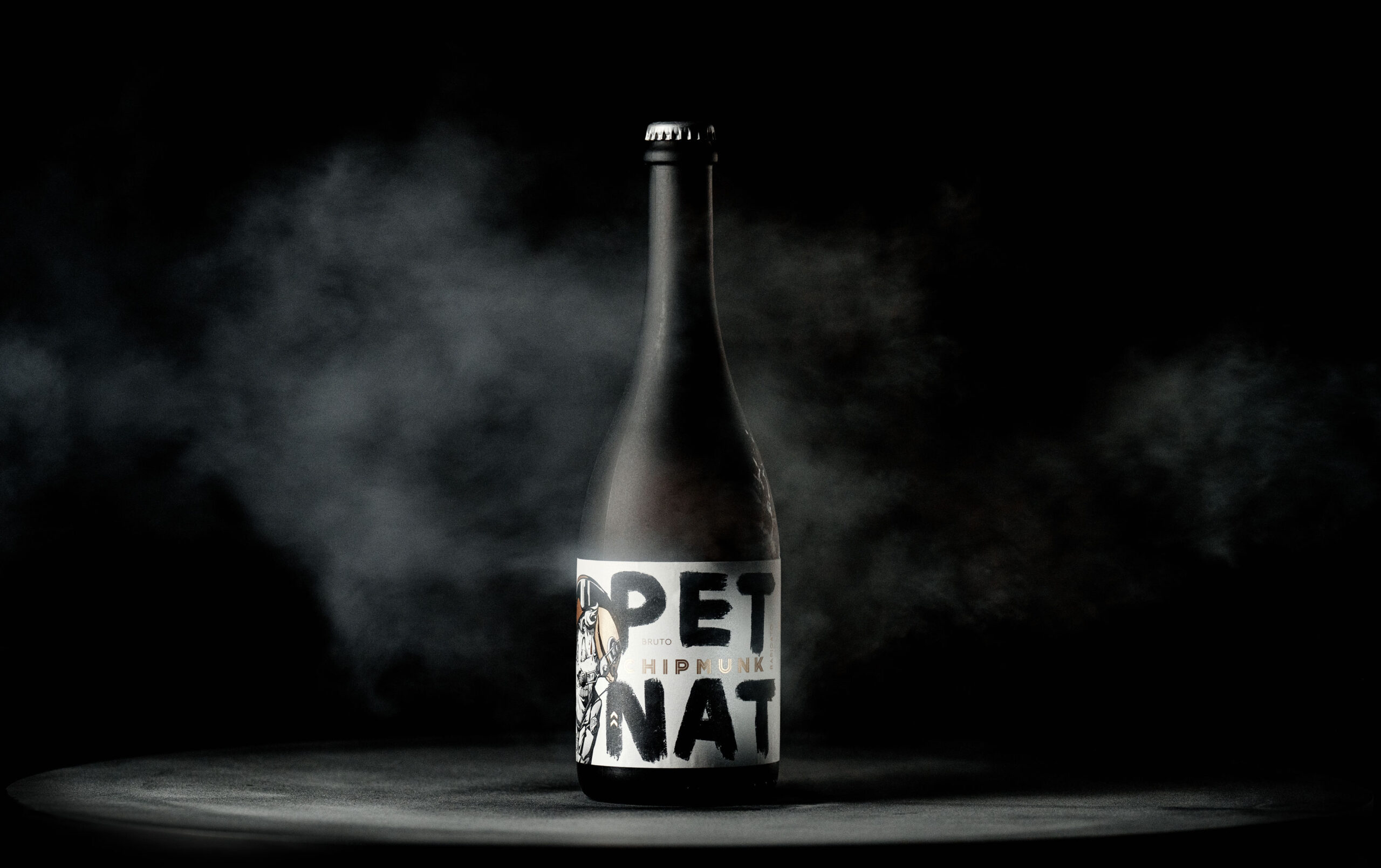 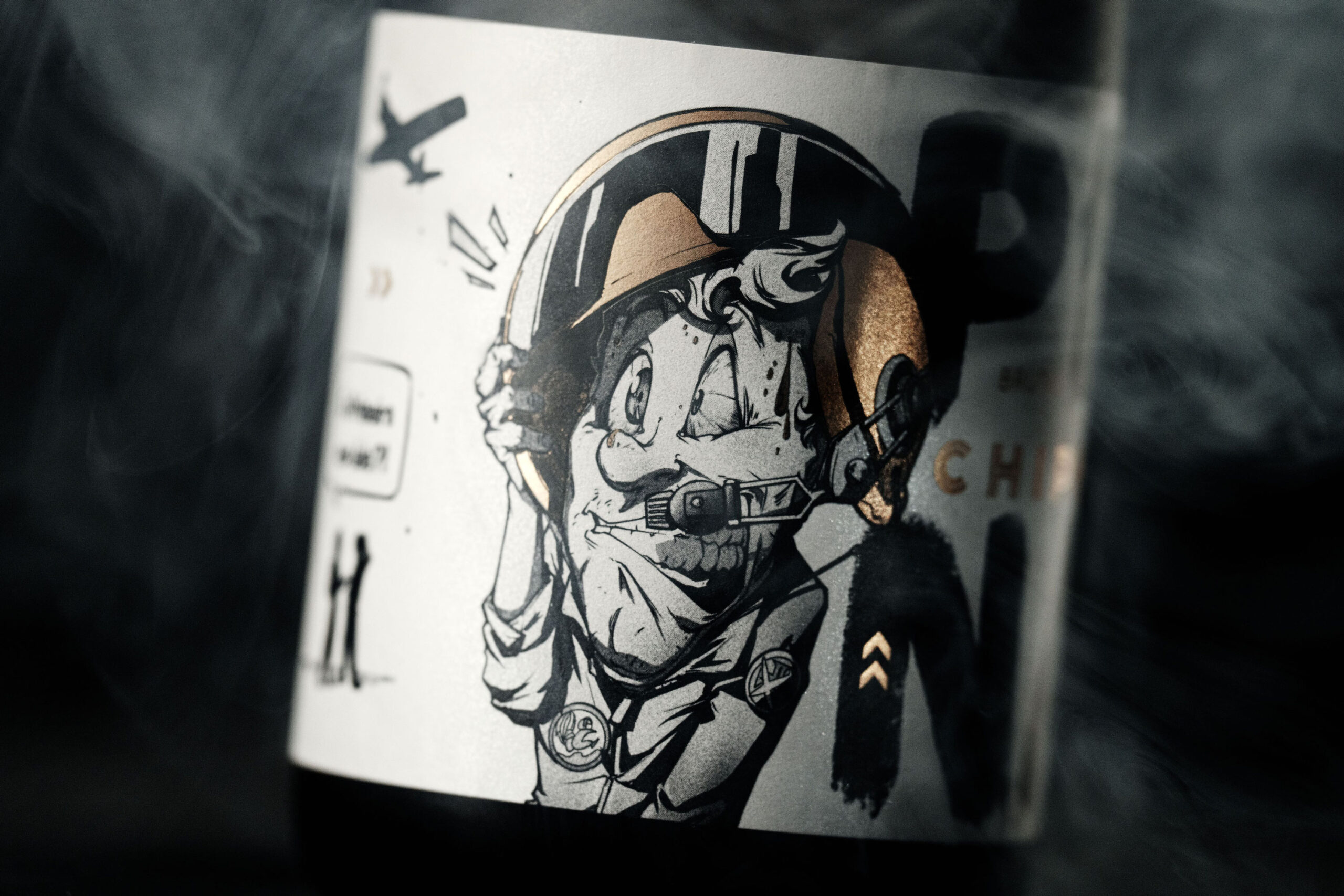