FROM THE GOLDEN RIVER VALLEY

The name Duorum has a deeper meaning than at first glance. It not only reminds us of “Douro”, this wine’s cradle that naturally defines it, but it also means “two” in Latin, since its story is based on several dualities: the work of two highly regarded winemakers, from two different wine regions, using grapes from two different altitudes, in two sub-regions of the Douro.

A third perspective brings to light a legend: it is told that small shiny stones rolled along the riverbanks and were discovered to be gold. Add to this the yellow colour the clay soil sometimes gives these waters, and we have the Golden River recreated in a charcoal illustration on the Duorum labels. This triple meaning defines the concept of Duorum wines, presenting a strong image and a story to tell. 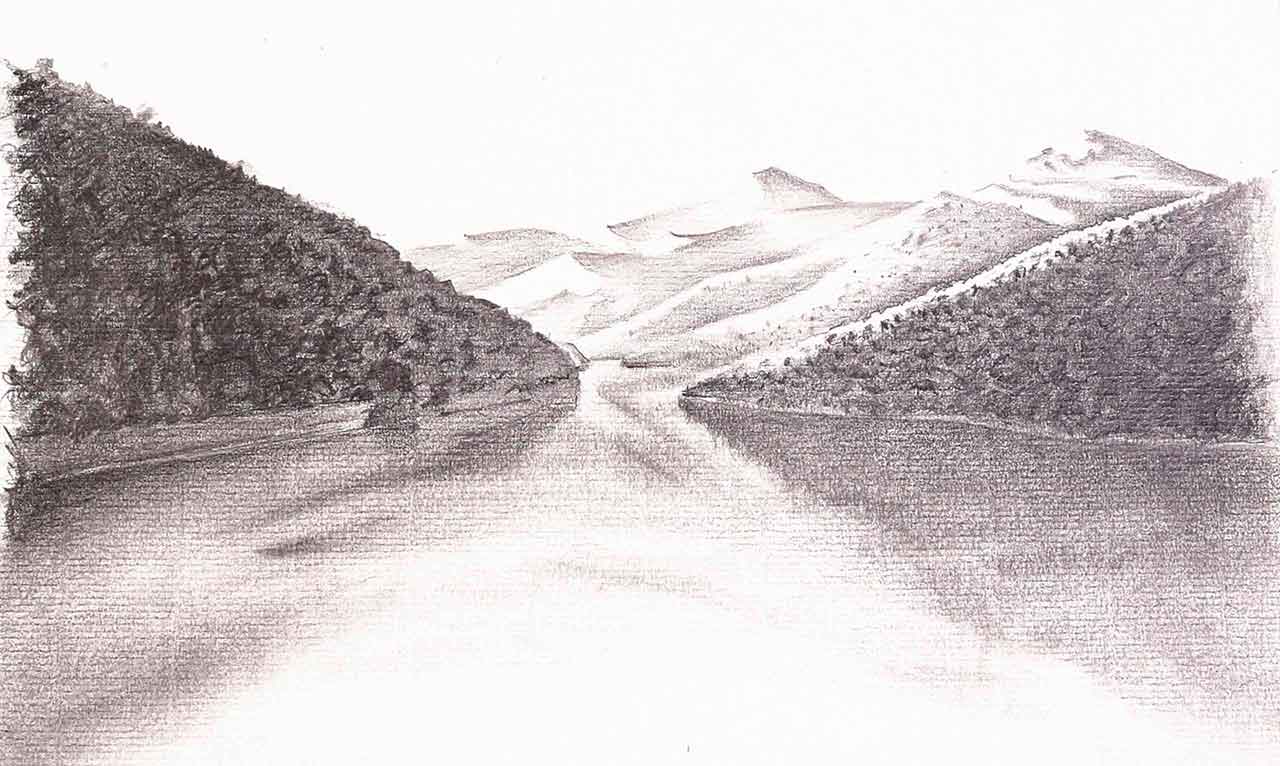 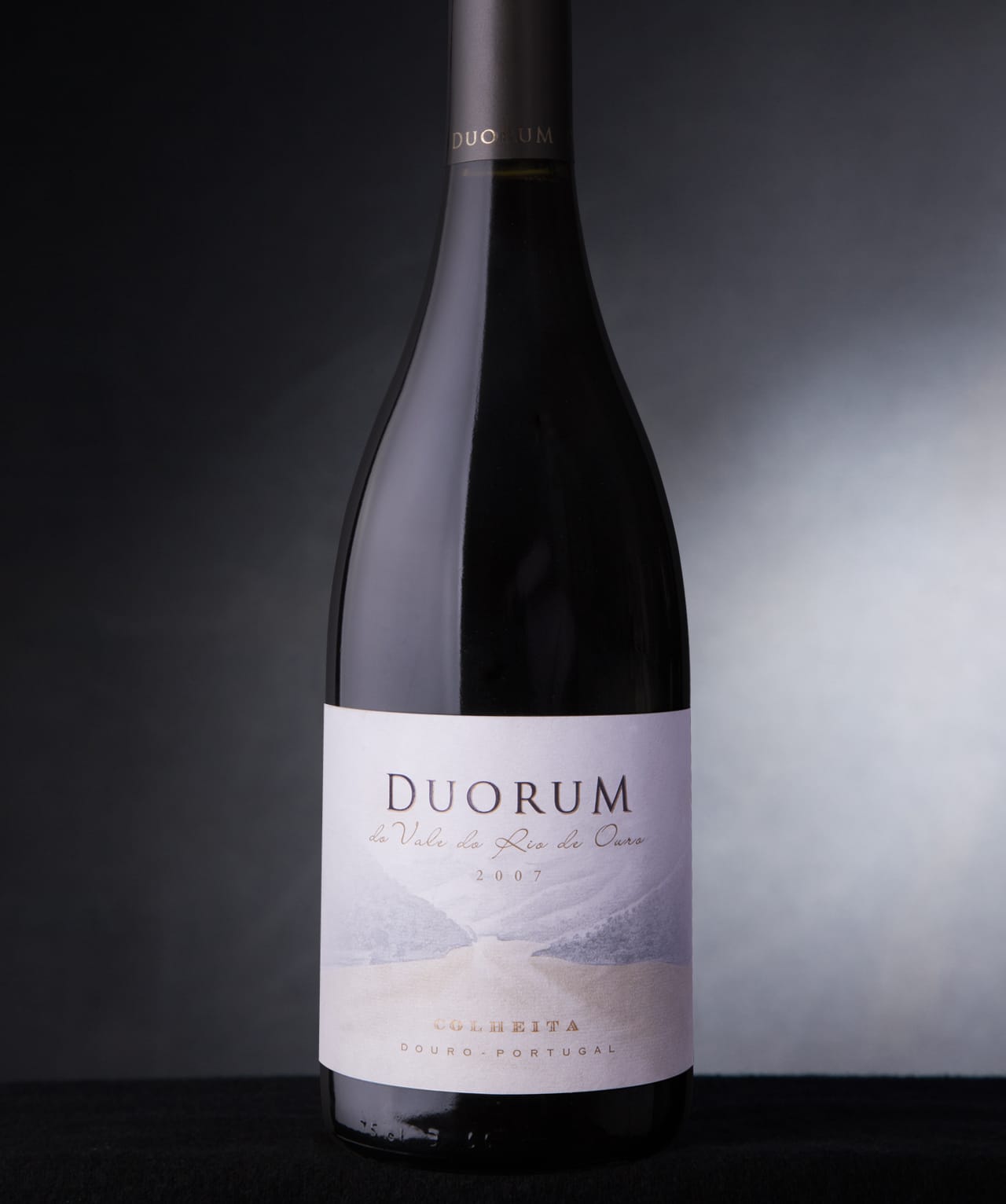 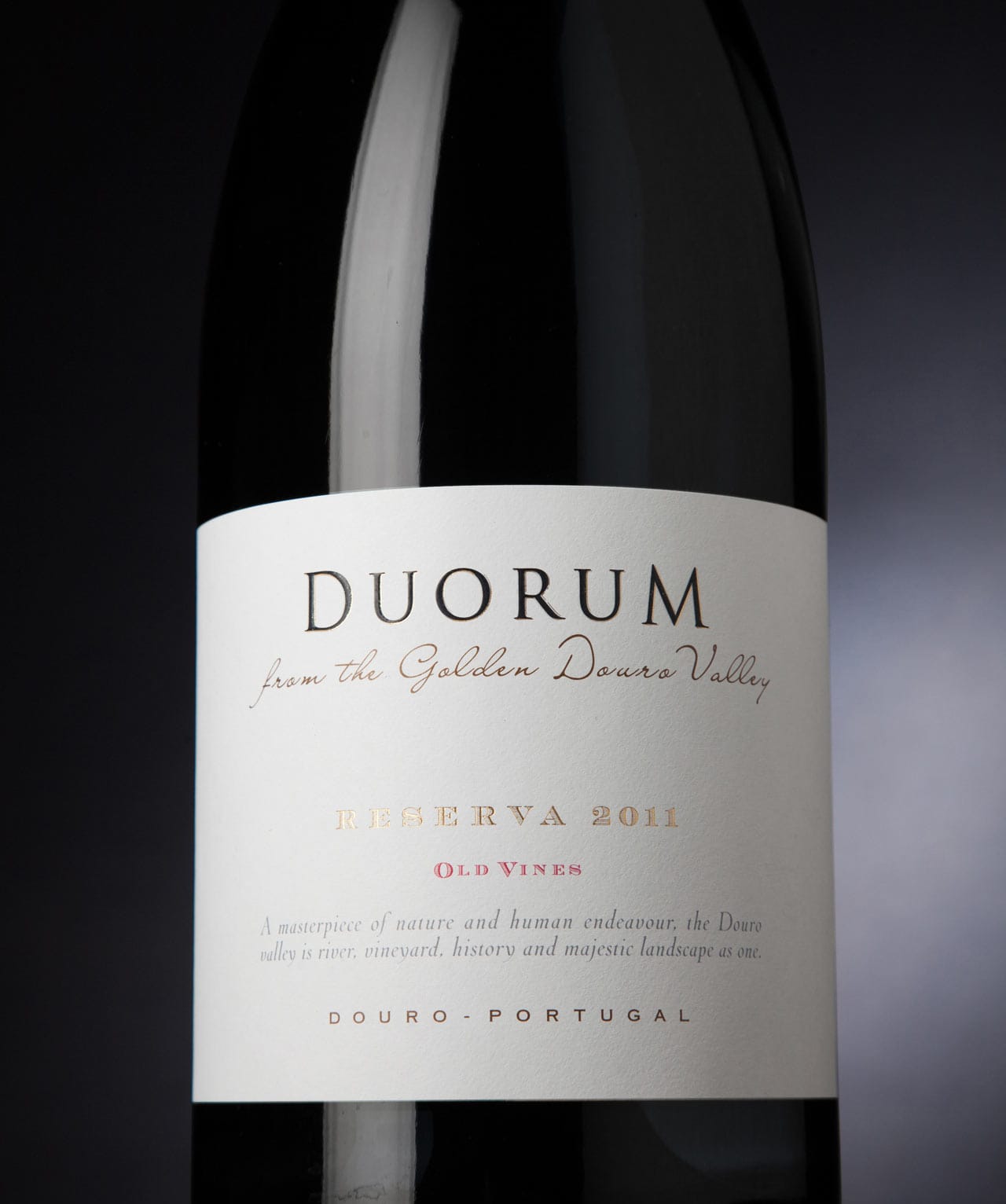