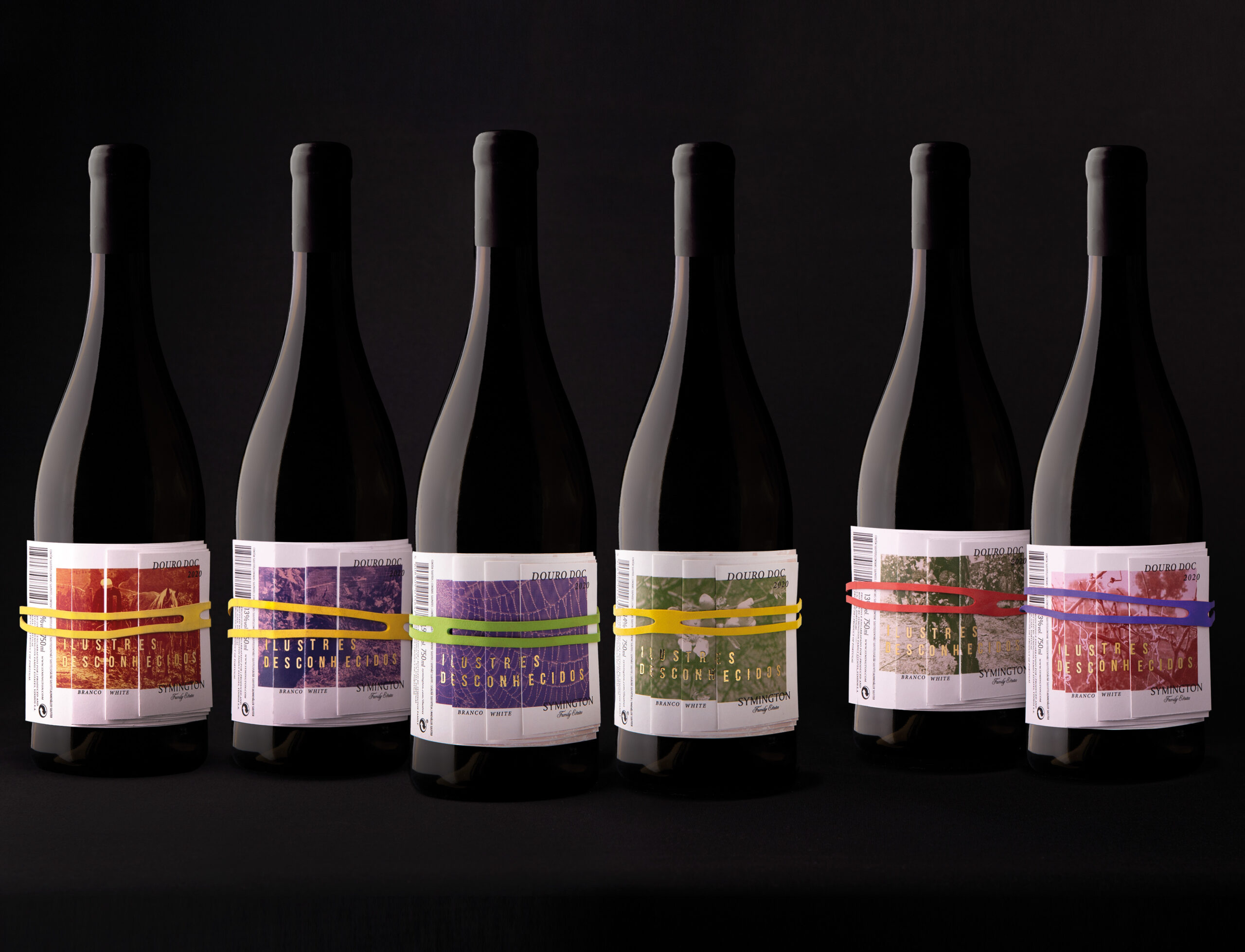 Against the canons of the mass market, we created an innovative visual concept for this range of rare wines

One of the leading producers of fine wines in the Douro region, the Symington Family is viewed by the market as a large company that makes exceptional wines, but which are more industrialised than handcrafted. To modernise, the brand decided to launch a range of experimental wines, in extremely limited series and small quantities, each with its own identity.

Our challenge was to create an image that captured this concept: artisanal wines crafted from small vineyards, which created a buzz.

The former chairman of the company, Paul Symington, recently awarded the Order of Merit by the Portuguese President for his work on behalf of Port and the Douro, knows the region like no one else and has a special gift for photographing its subtle beauty. We used his “instagram” photos to illustrate the concept behind these wines: uniqueness and craftsmanship.

Because these wines target “connoisseurs”, every detail is important; vineyard area, altitude, soil type… Therefore, instead of a traditional label, we created a flyer that slowly reveals each wine’s story, as the label is opened after removing the colourful elastic that fastens it to the bottle.

Due to ecological concerns, instead of a traditional PVC capsule, we used the certification seal to guarantee each bottle’s inviolability.

Thanks to this comprehensive artisanal narrative, we achieved a very extravagant result, portraying the company in a new light. 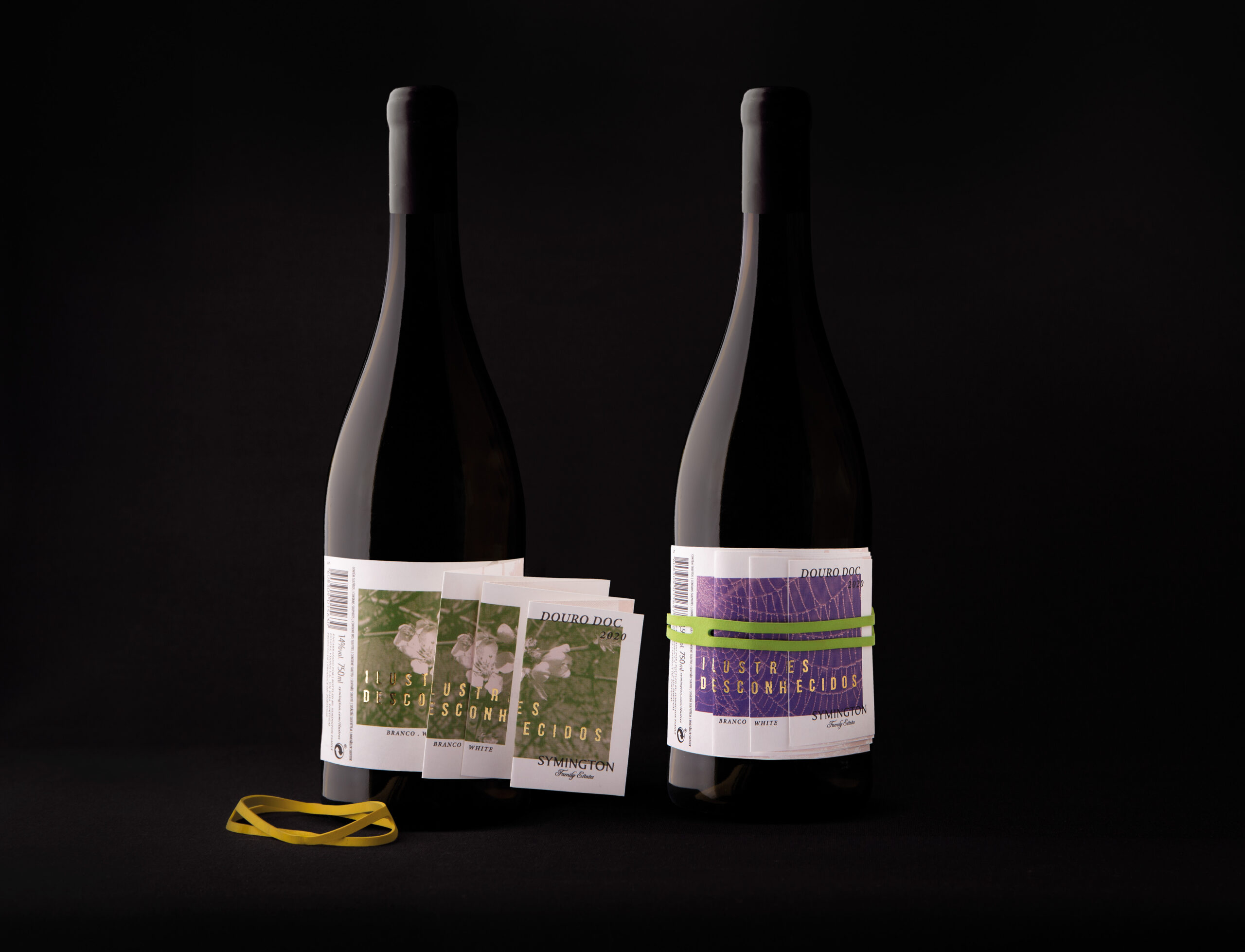 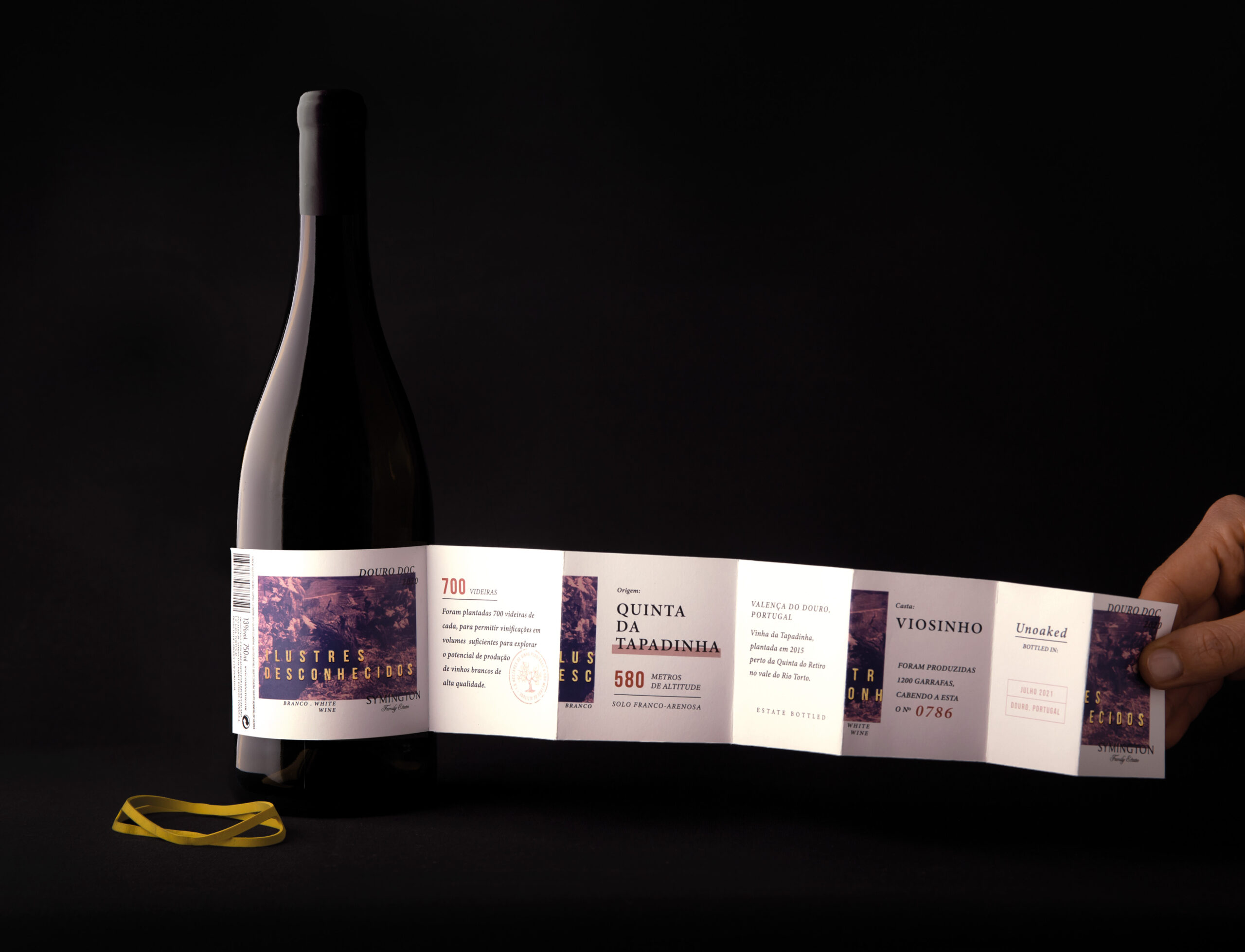 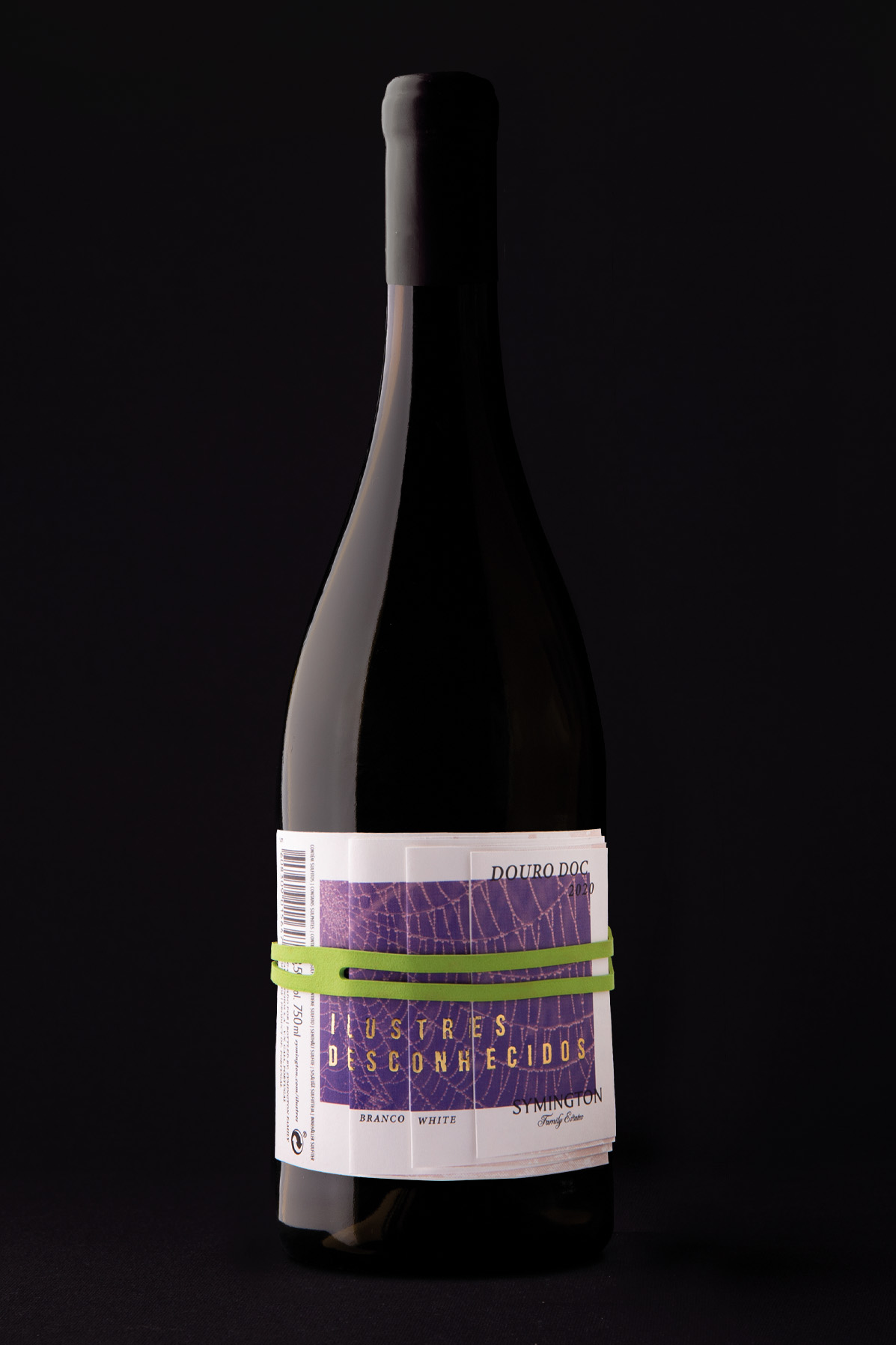 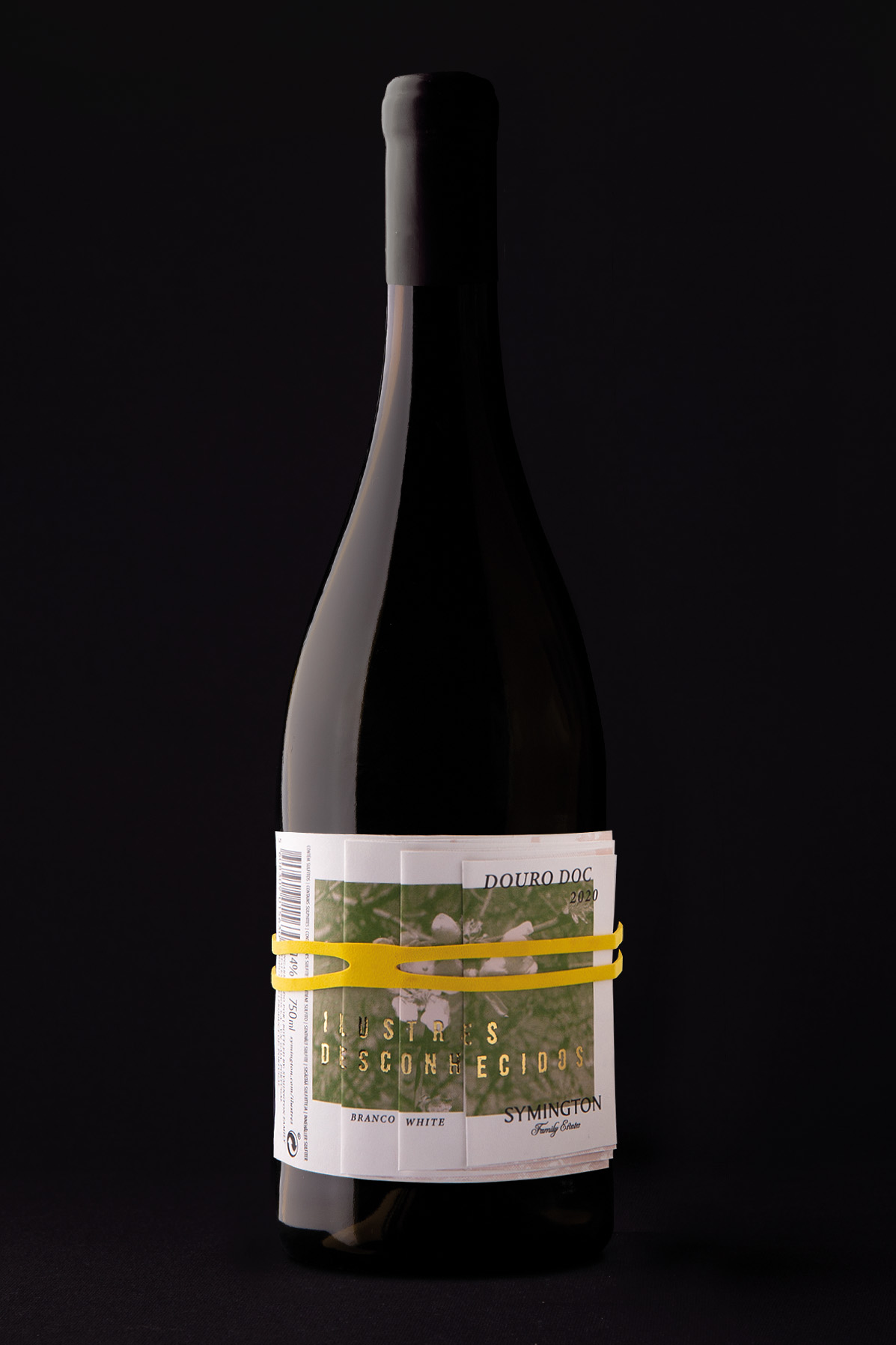 the Labelmaker
8 hours ago