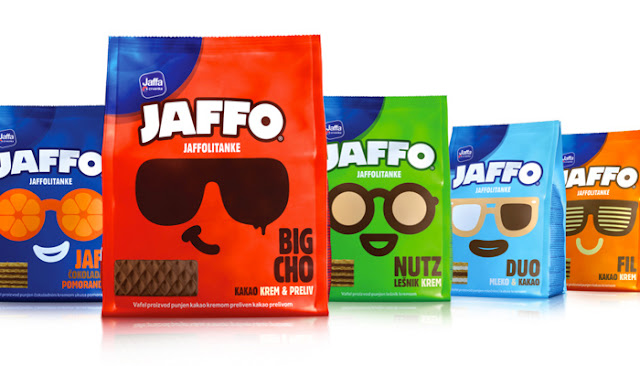 JAFFO brand of Serbian Company – Jaffa, needed some help with creating a new brand strategy that would ensure its further existence.

We created the entire visual identity having in mind the fact that it should communicate, above all, with the youngest population. At the end of the creative process, the entire brand was transformed, except for its name which remained the same.

Five different, imaginary characters were created as a part of the new communicational platform, representing 5 different flavors, each with its own name, look, and characteristics. That way we managed to realize the client`s idea to have a brand mascot, by creating characters whose faces appear on the packages themselves, as mascots. 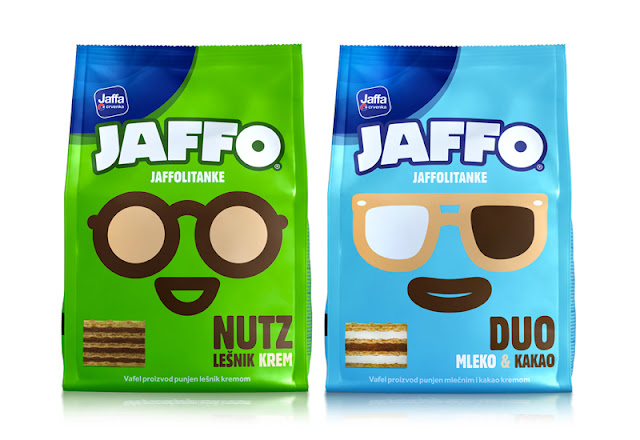 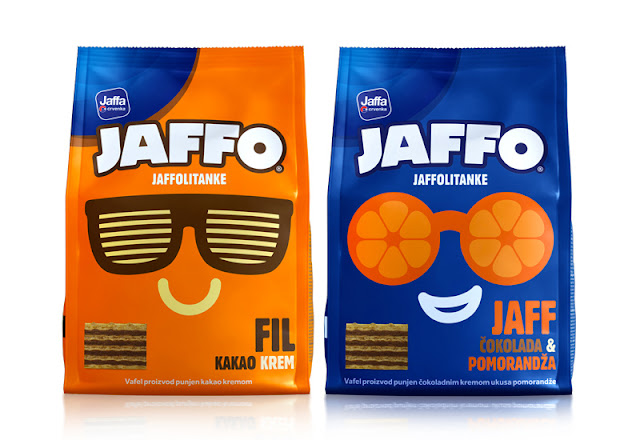 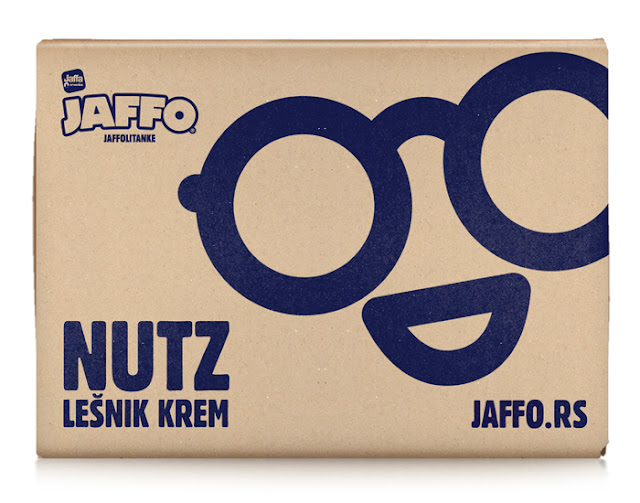 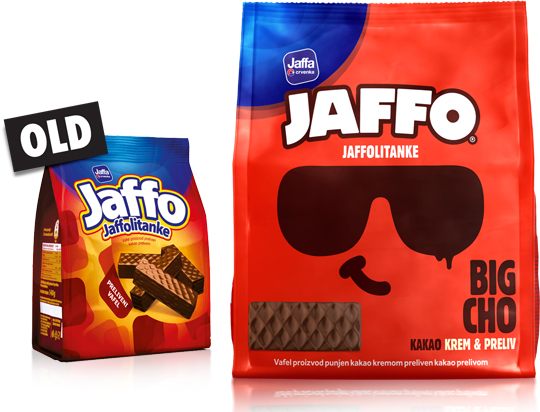 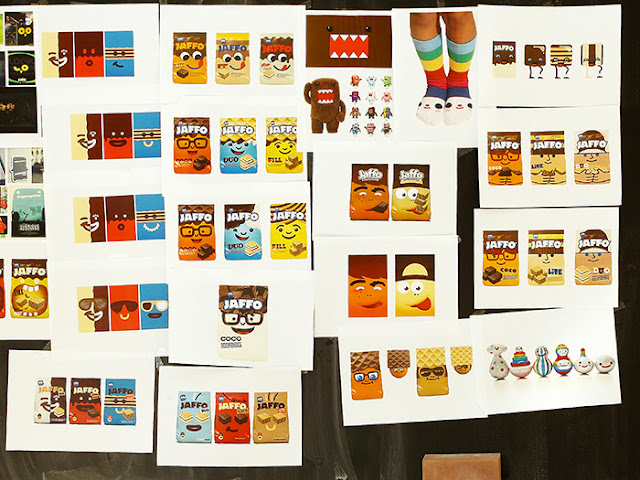