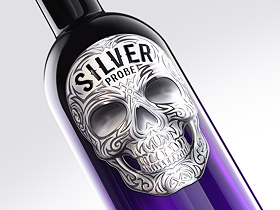 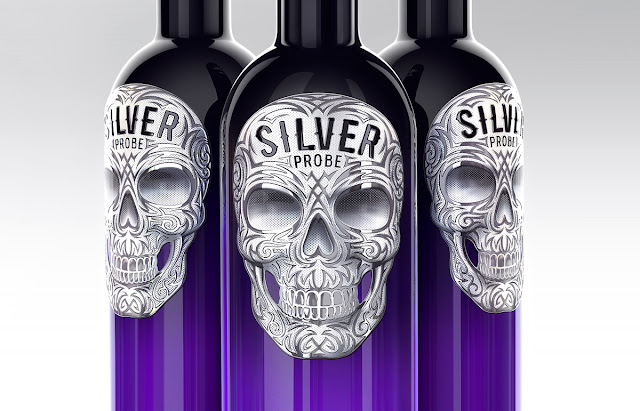 Get to Know the Magic of Silver Skull!

The Ancients knew that everything is in the power of the Man. And an inexhaustible source of this power is contained in his consciousness. It takes only to find a way to control it! Maya priests carefully preserved a sacred relic, a key to gates of the Unknown – 13 crystal skulls which had an inexplicable hypnotic impact on people. According to the legend, they were created on the Venus thousands of years ago, when there were still 12 planets in the Solar System, and Maya received them from the last representatives of the lost civilization of Atlantis. The skulls were endowed with a transcendental capacity to carry its owners from one point of time to another. Thus the Maya wise men were able to foresee many events of distant future.

For a long time scientists did not believe in the legend of precious skulls – until the latter were presented to the world by archeologists. Then even the most hardened skeptics started talking about extraterrestrial origin of wonderful findings, as making of such elaborate things could not be within reach of even the most skilled goldsmiths of that time, while structure of the skulls runs counter to the laws of physics!

Today 13 Maya skulls are waiting for their hour in museum rooms and private collections. But it turned out that there exists another one which is made of pure silver. Only it can call to life the remaining ones and give them back their former power! Nobody knows where to look for it, though vague hints indicate to… historic Slavonic lands.

Maybe it is we who are now destined to decipher mysteries of the past and take advantage of their great Power? The magic is waiting for the chosen! – Wild Duck Co Ltd 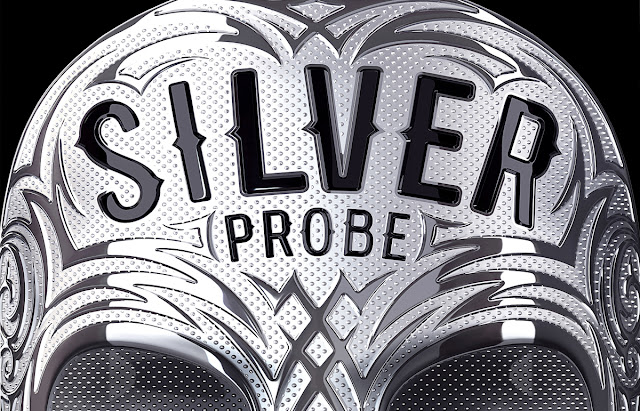 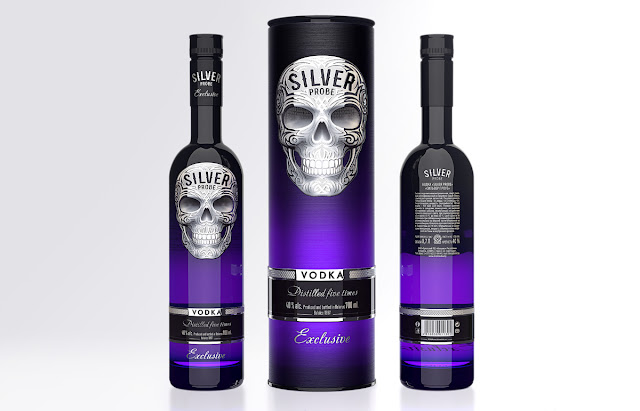 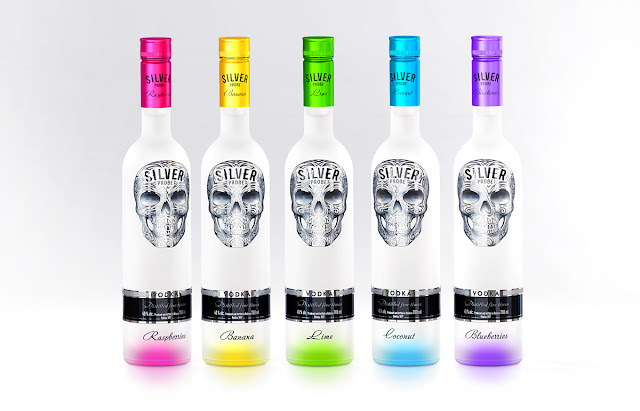 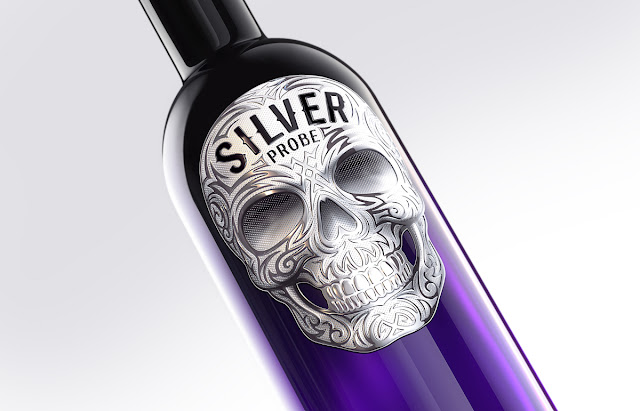