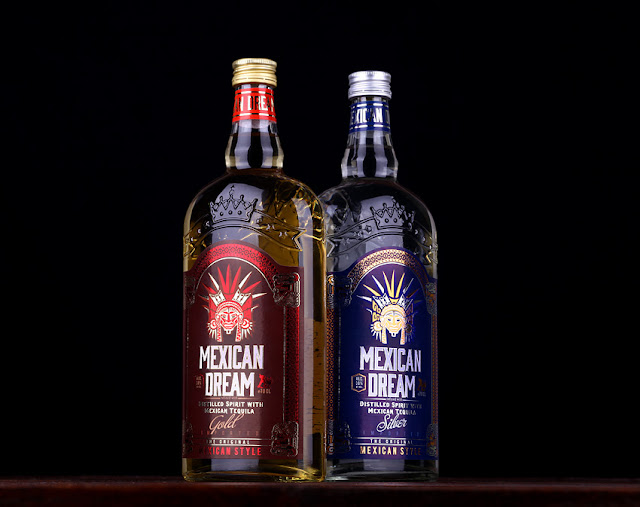 Tequila was first produced in the 16th century near the location of the city Tequila. The Aztec people had previously made a fermented beverage from the agave plant, which they called “octli”, later called “pulque”, long before the Spanish arrived in this area. When the Spanish conquistadors ran out of their own brandy, they began to distill pulque to produce one of North America’s first indigenous distilled spirits. 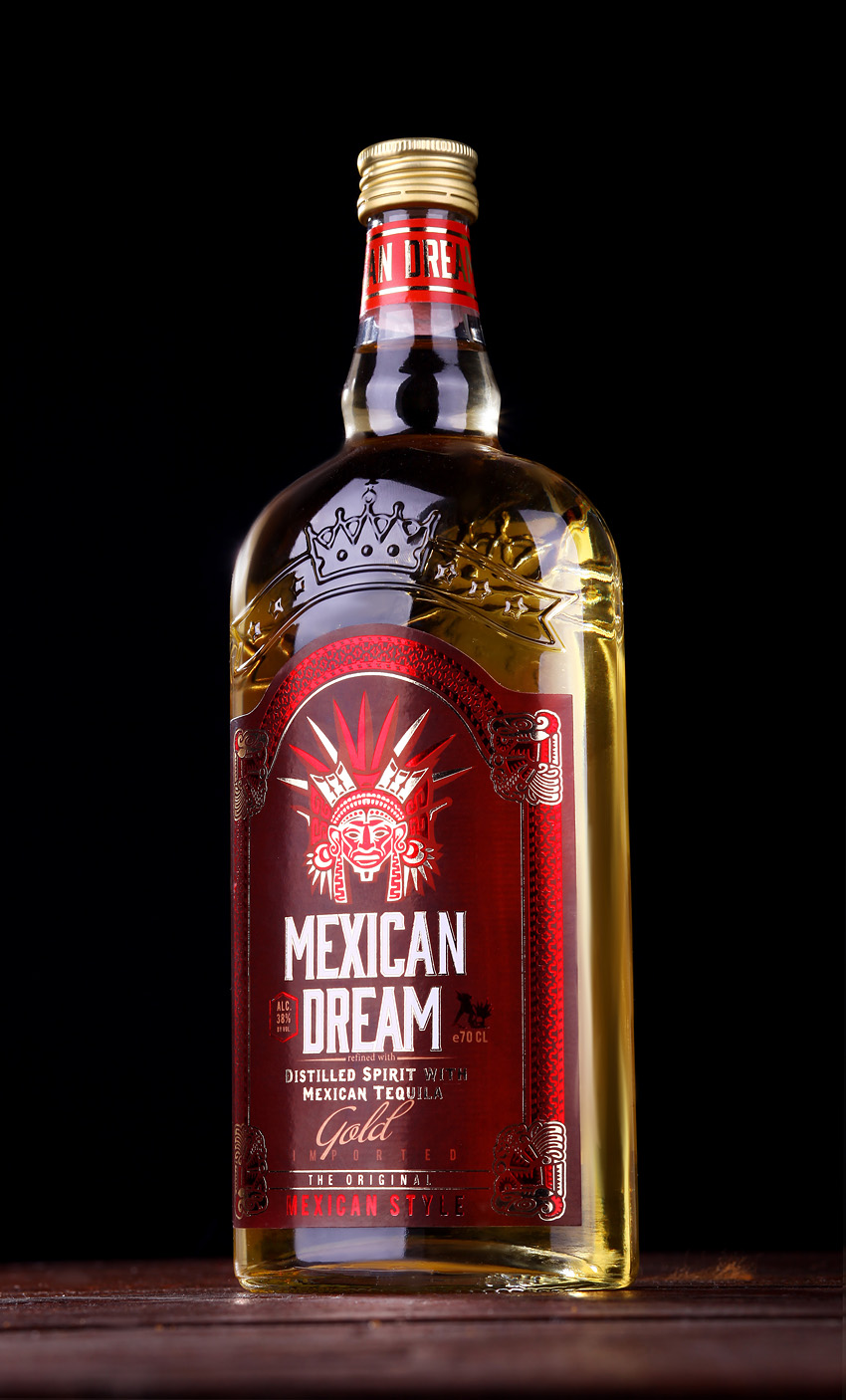 The theme of sombreros, cactuses and other inherent Mexican archetypes are frequently used in tequila artworks, but we decided to go deeper into history and were founded upon the theme of ancient Mexico, its spirit. 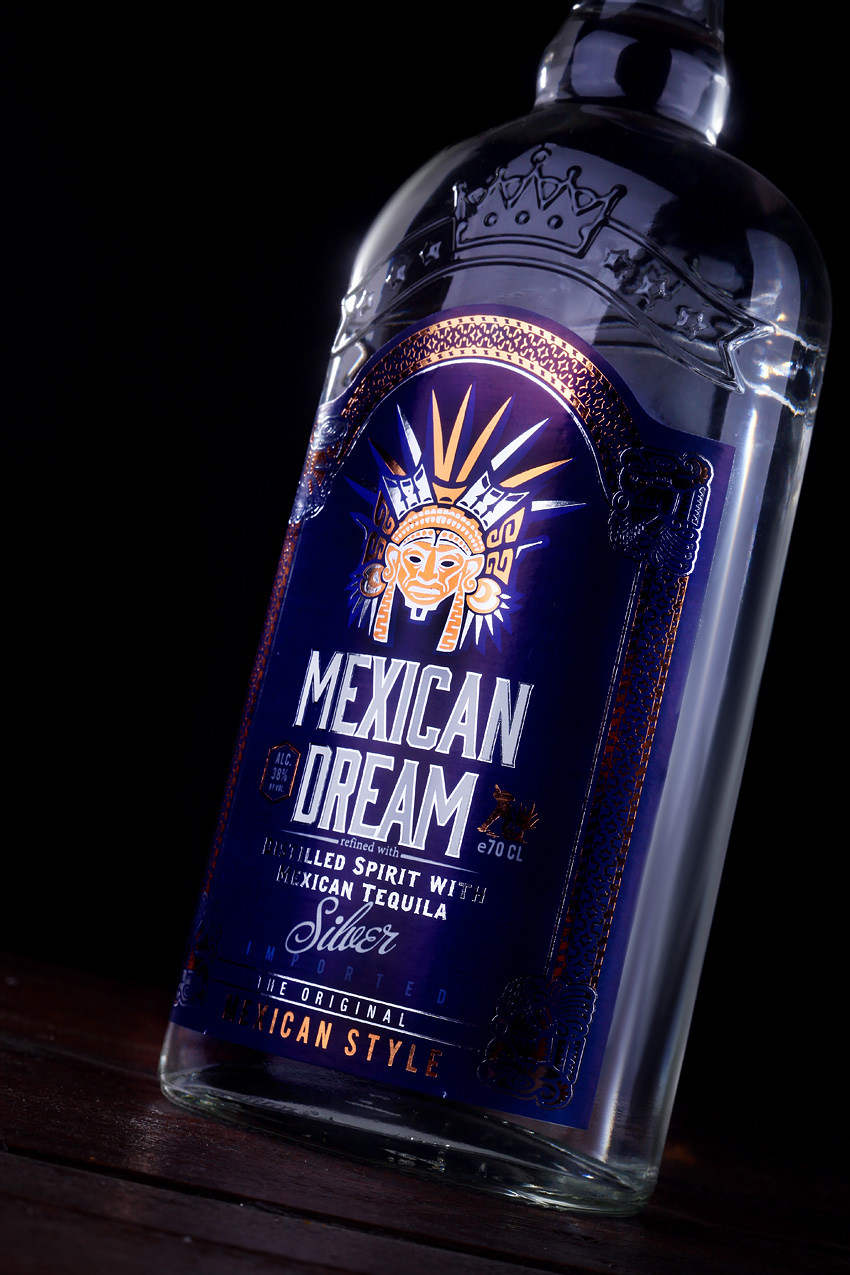 The main design element became an image of ancient Aztec spirit (that is performed in two types of foil) whose head is crowned with agave plant crown – a sort of cactus from which tequila is prepared. Top part of the label has a form of arch that is edged across with Aztec tracery. It symbolizes the picture of ancient place of worship / Aztec spirit inhabitation and creates an enigmatic and mystical image of ancient Mexico. 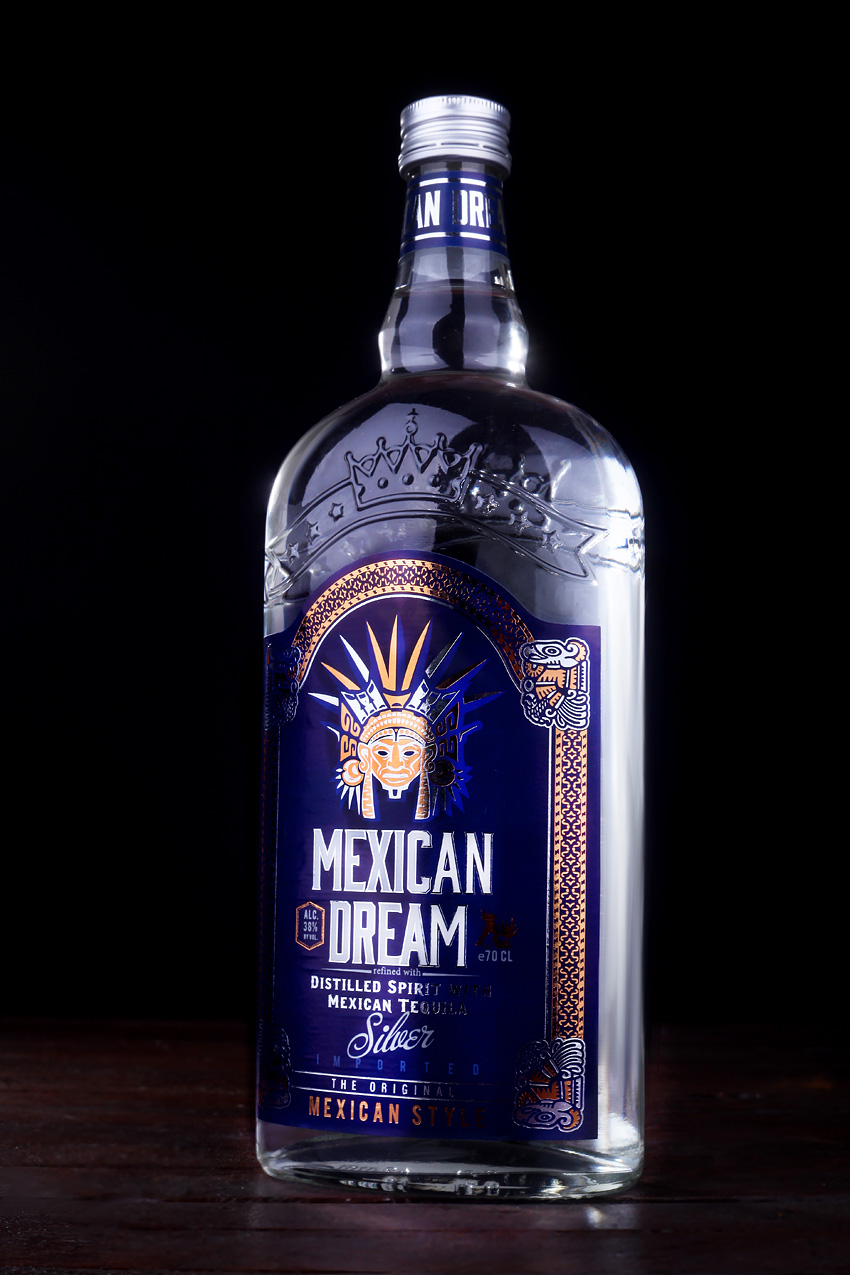 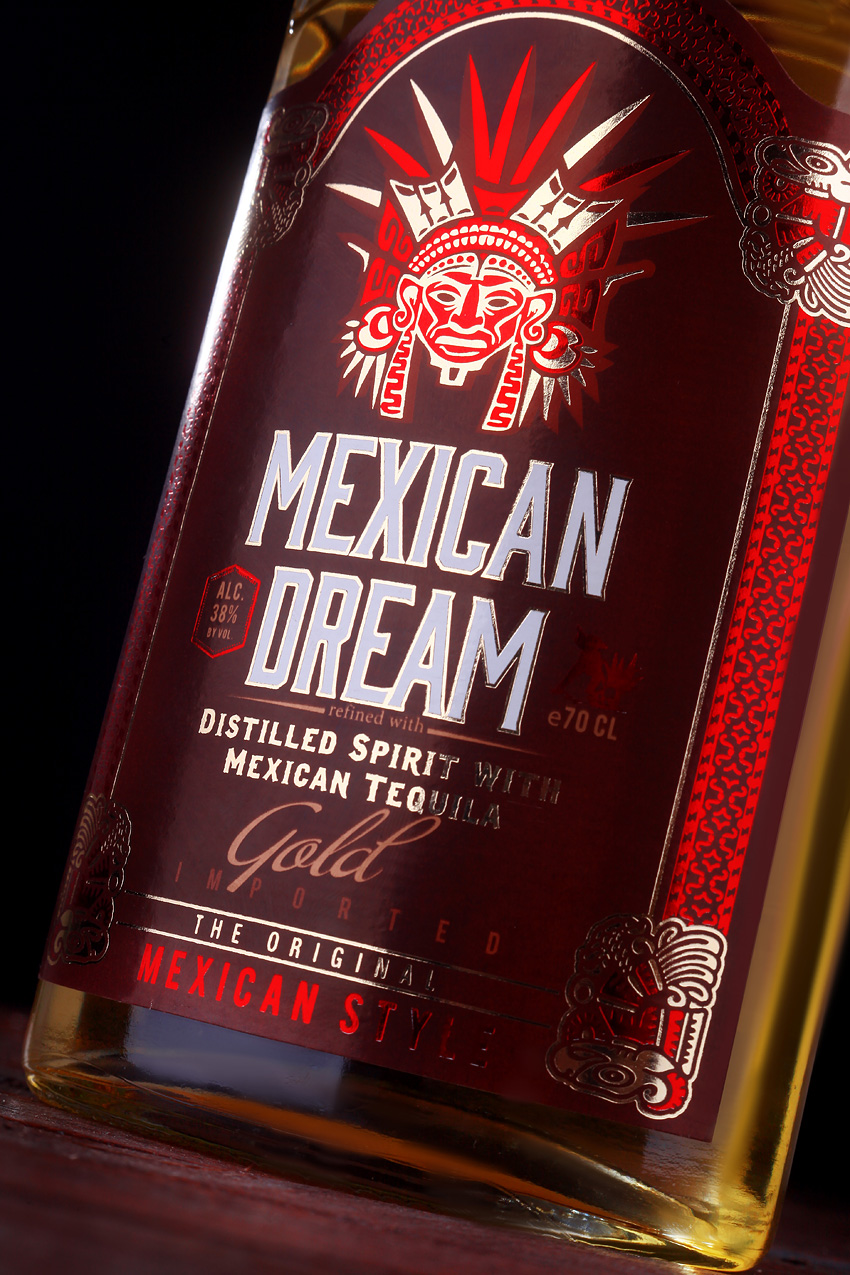 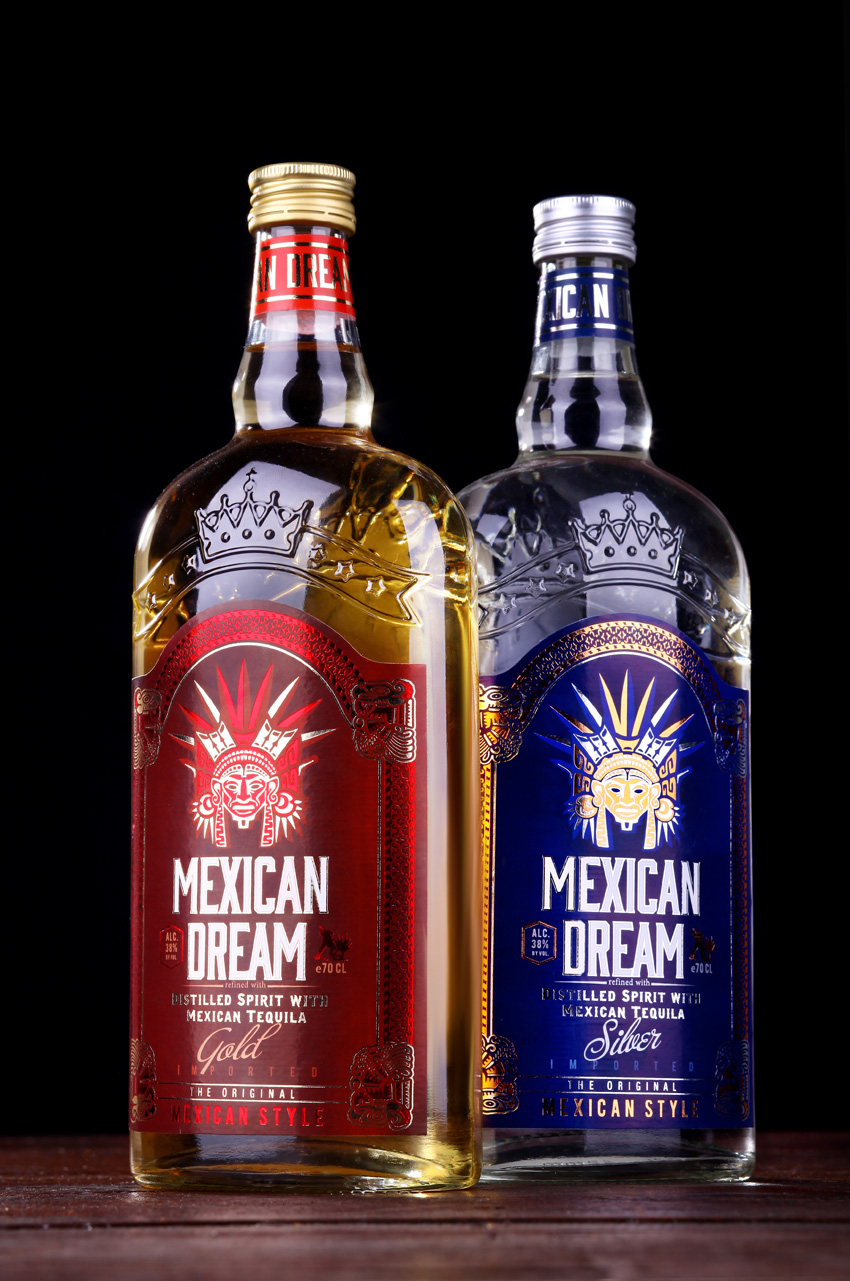