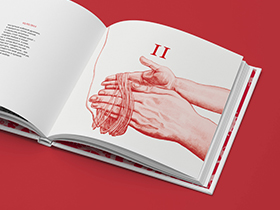 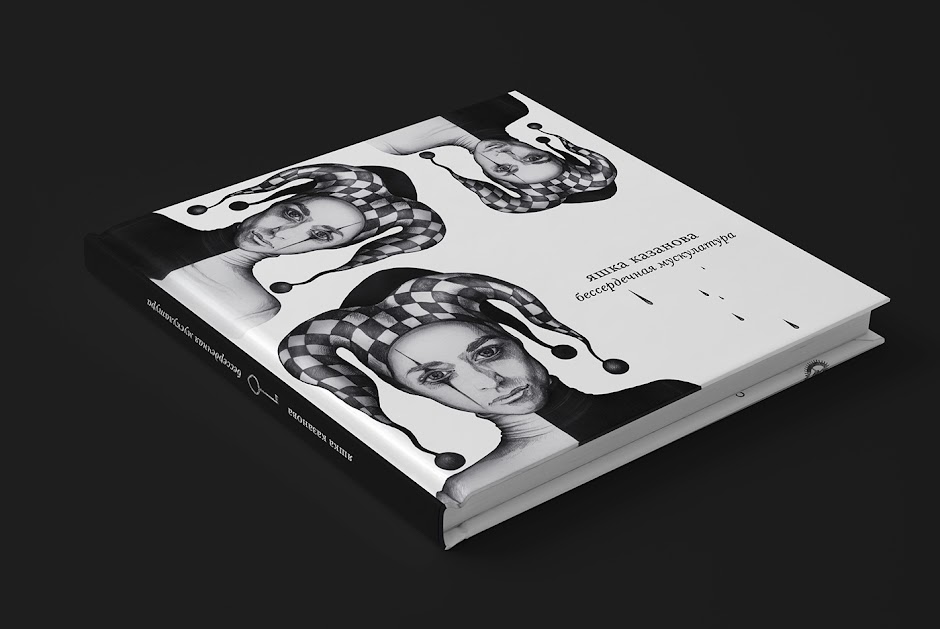 The project started three years ago, when artist Oksana Sadovskaya decided to draw illustrations of her favorite poems by Yashka Kazanova. After some time, she wrote to the author of poems about her self-initiated work. Kazanova liked illustrations and offered to publish an illustrated book.

Yashka and Oksana asked me to design the book. It’s called “Heartless musculature”. Sadovskaya drew about twenty illustrations for the project. The drawings were splited into multiple layers. So I used defferent objects all over the book for additional graphics. The book is two-colored and designed to look traditional and modern at the same time.

The project was crowdfunded within few days and the entire print run (1000 books) was sold for the month. 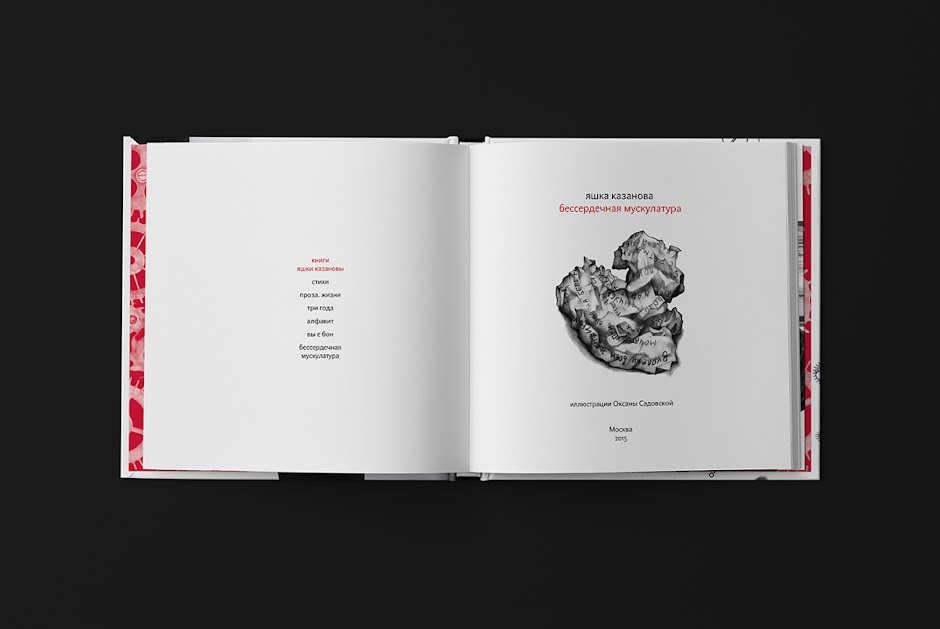 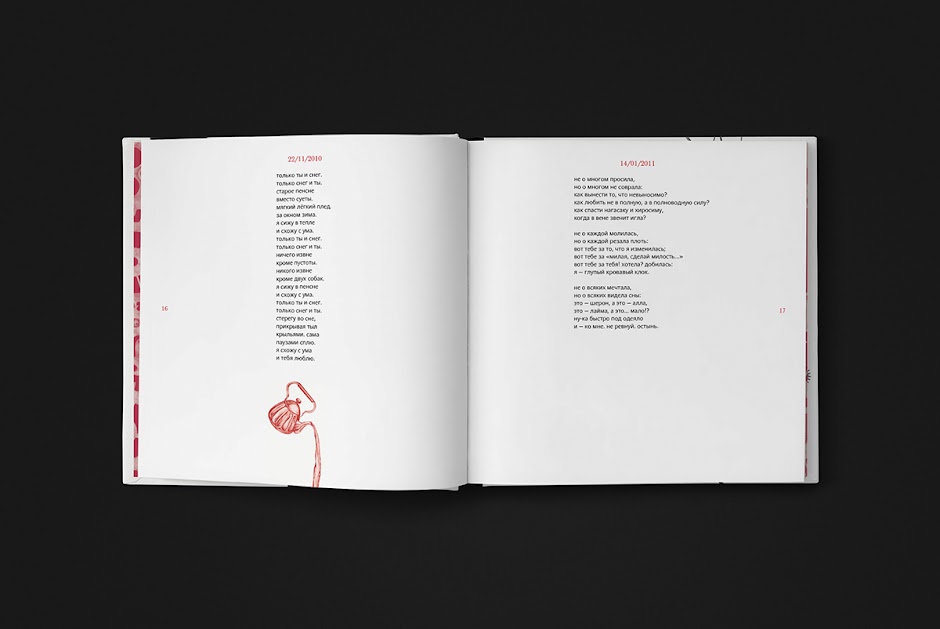 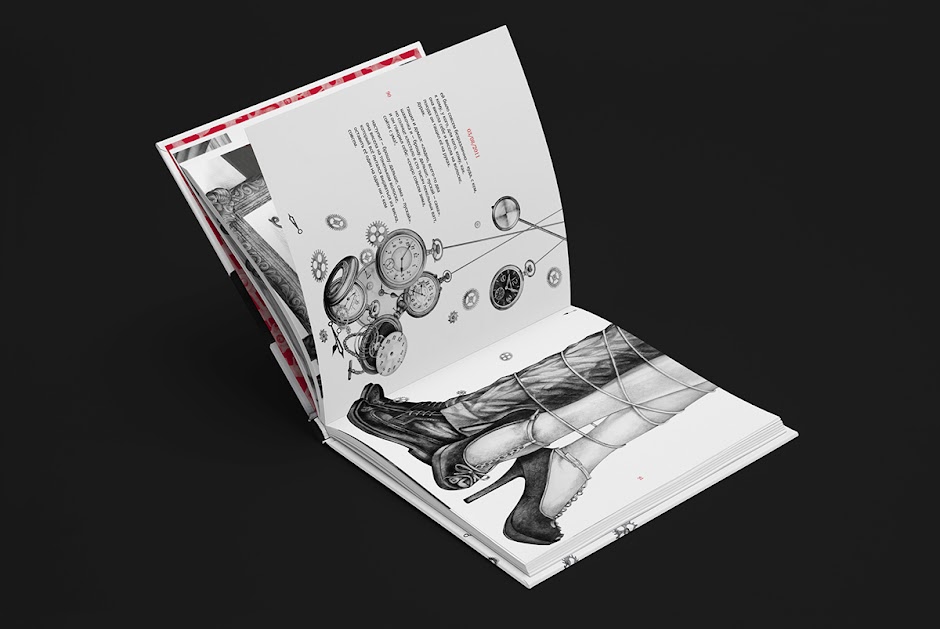 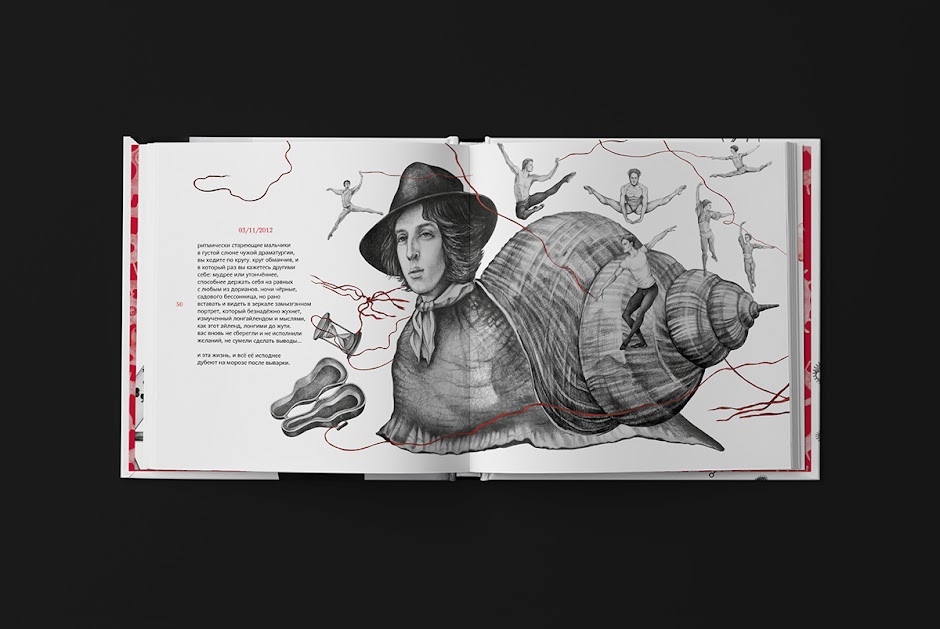 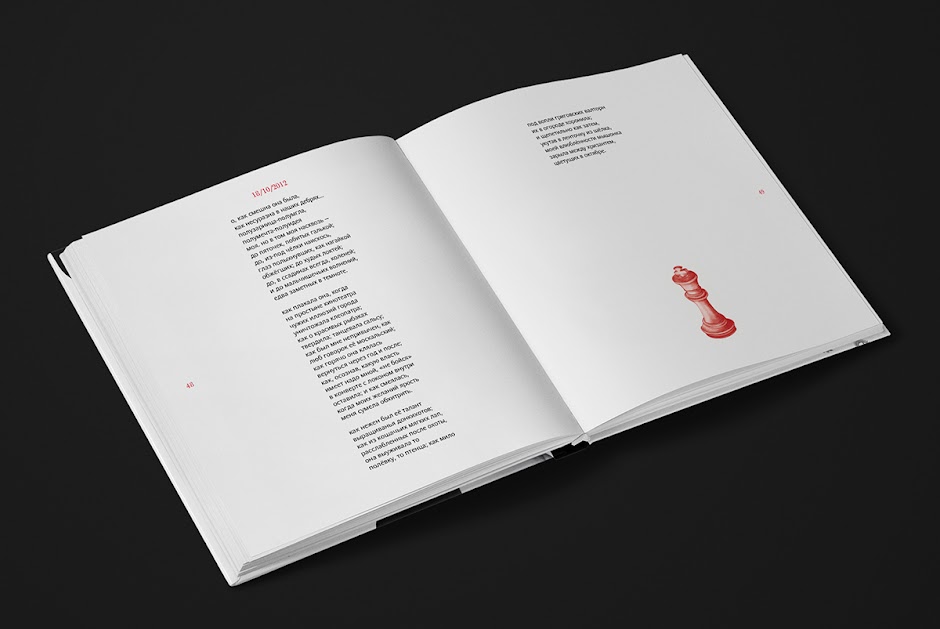 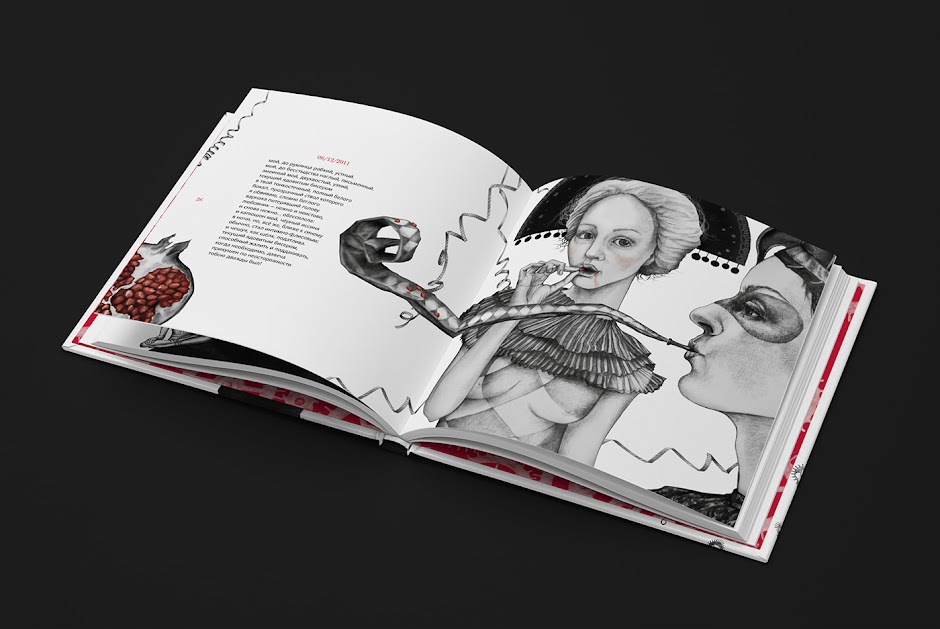 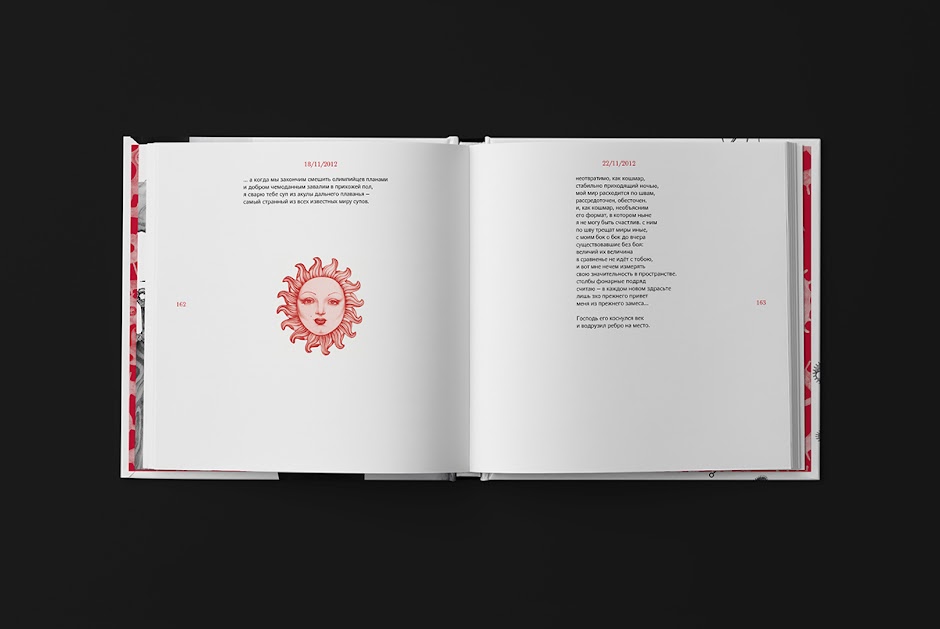 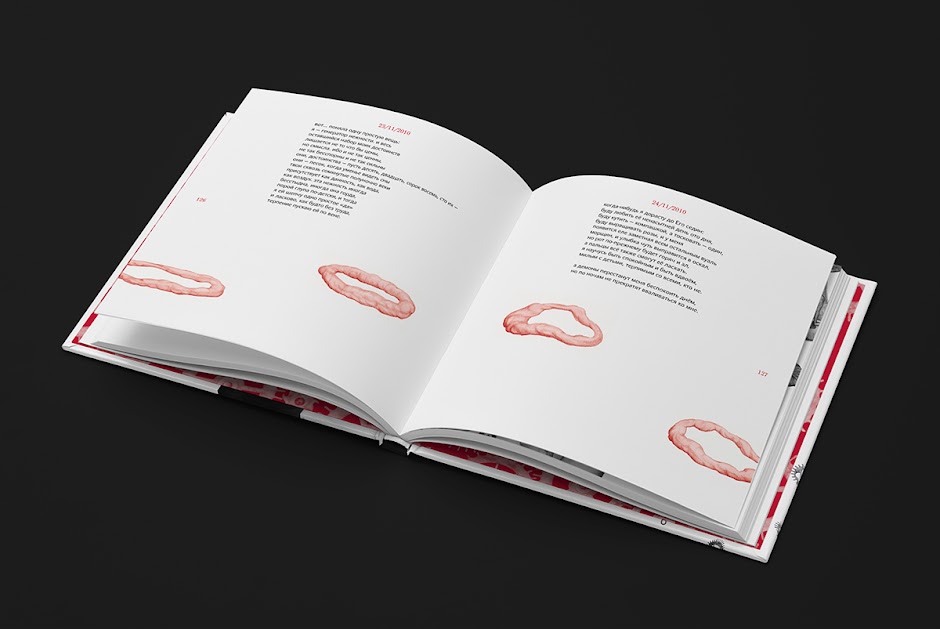 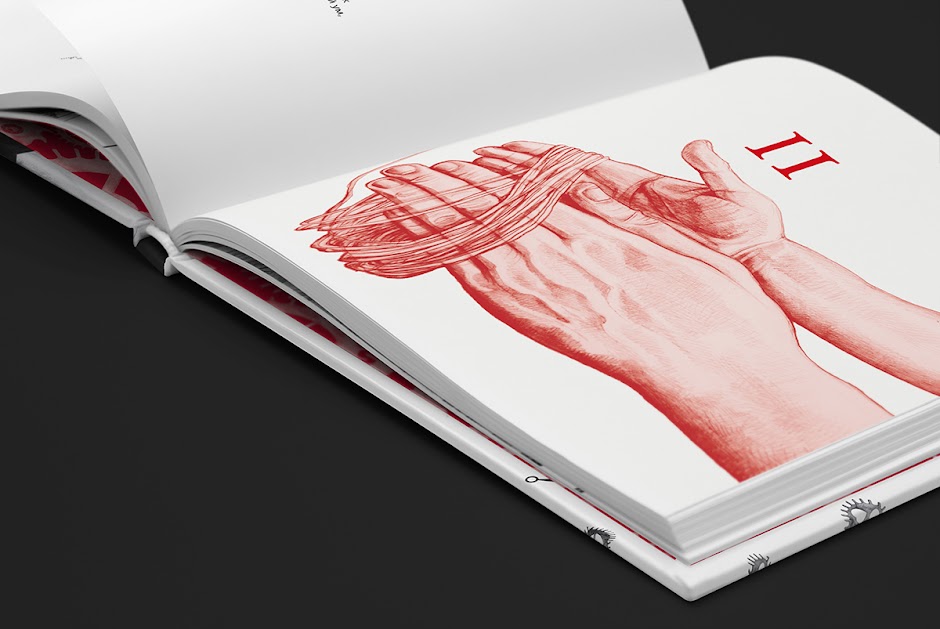 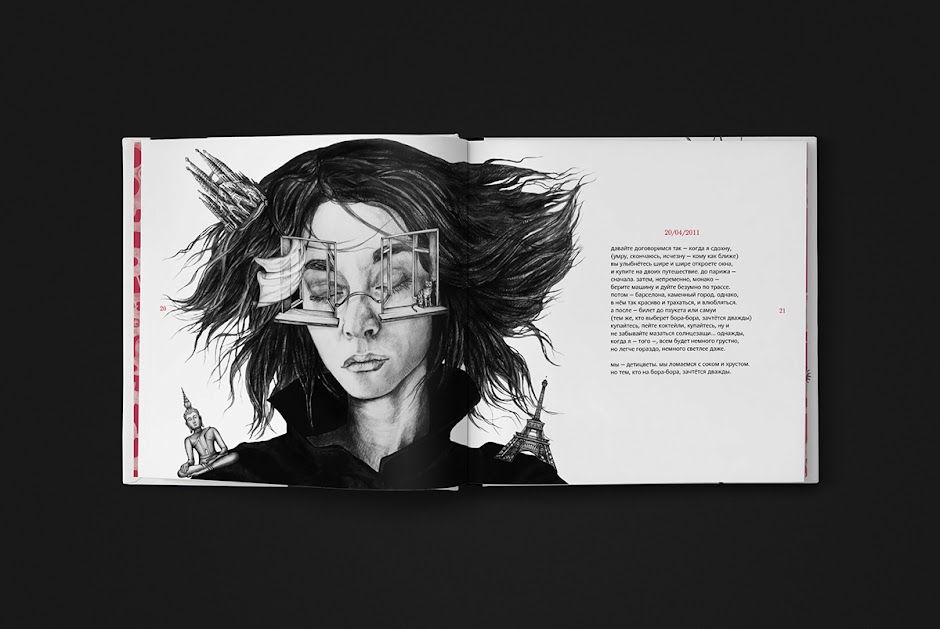 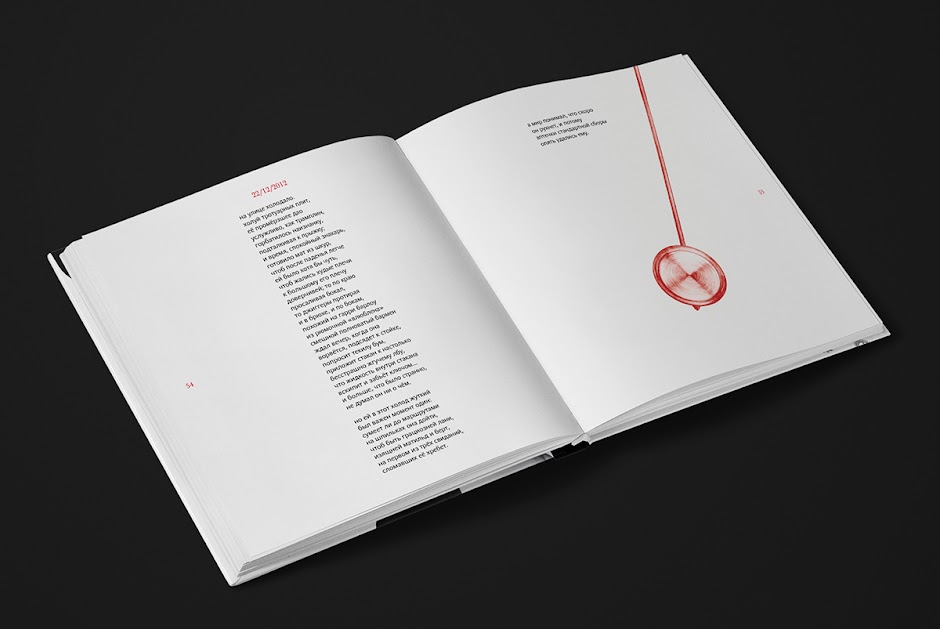 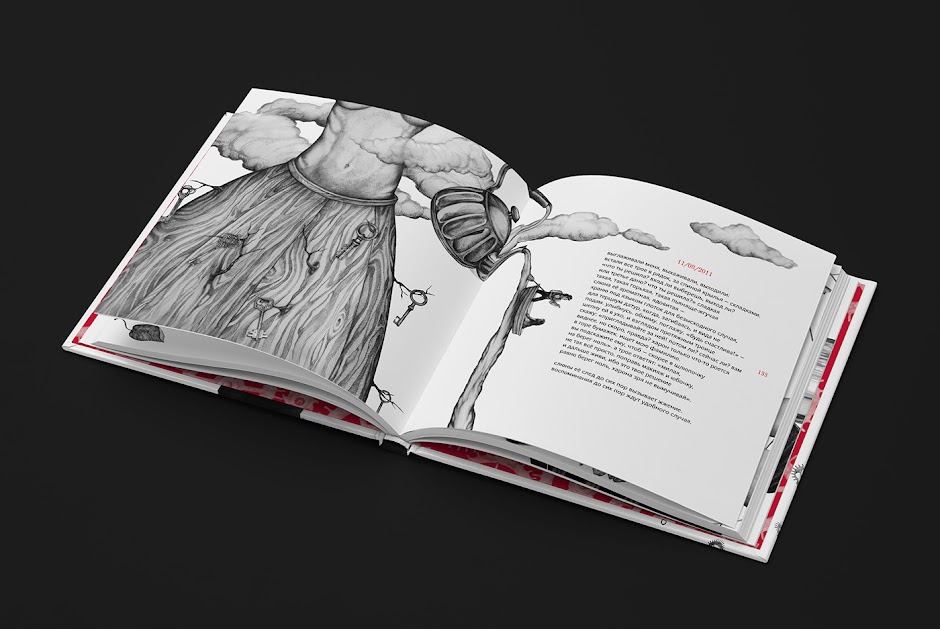 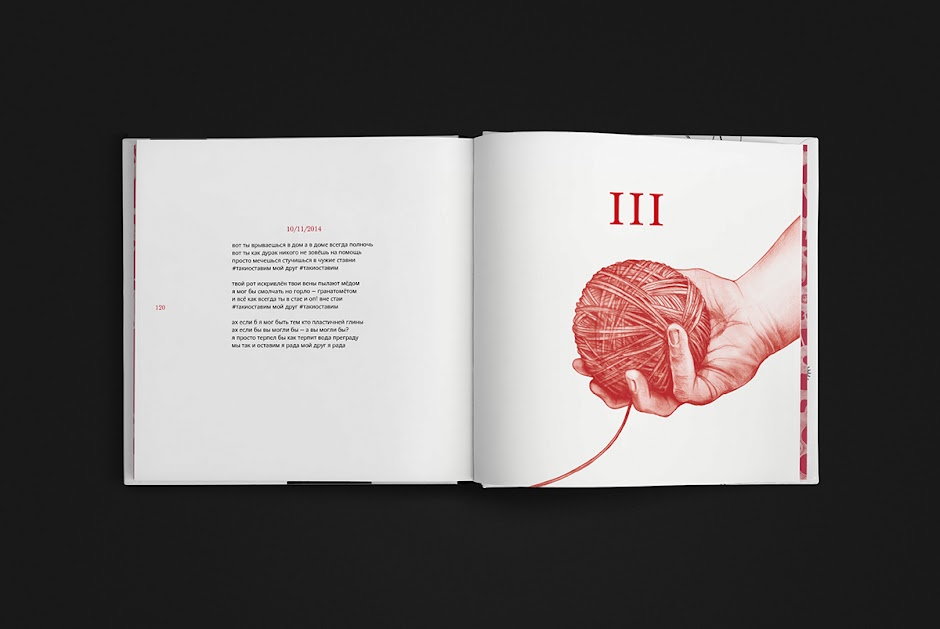 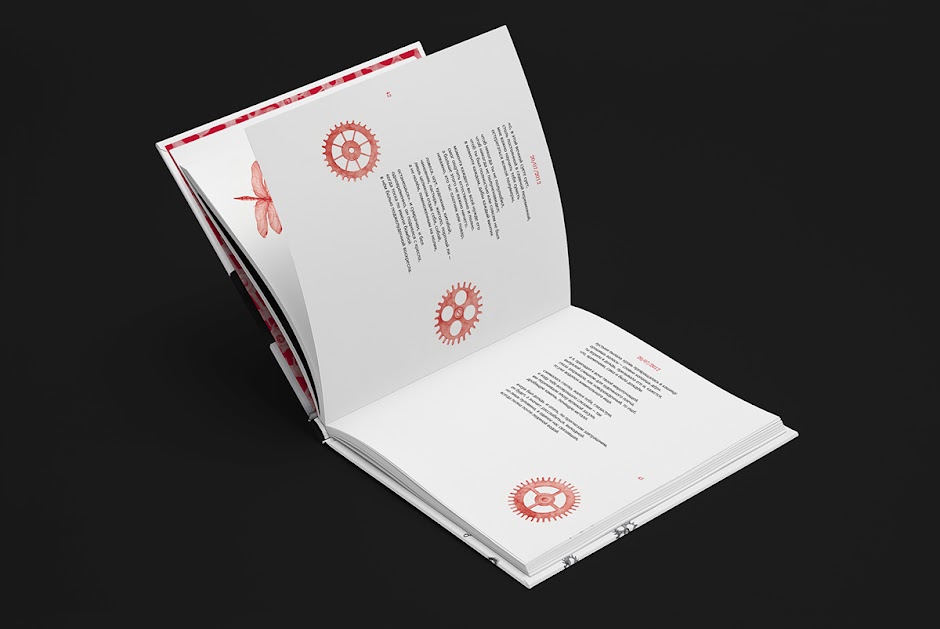 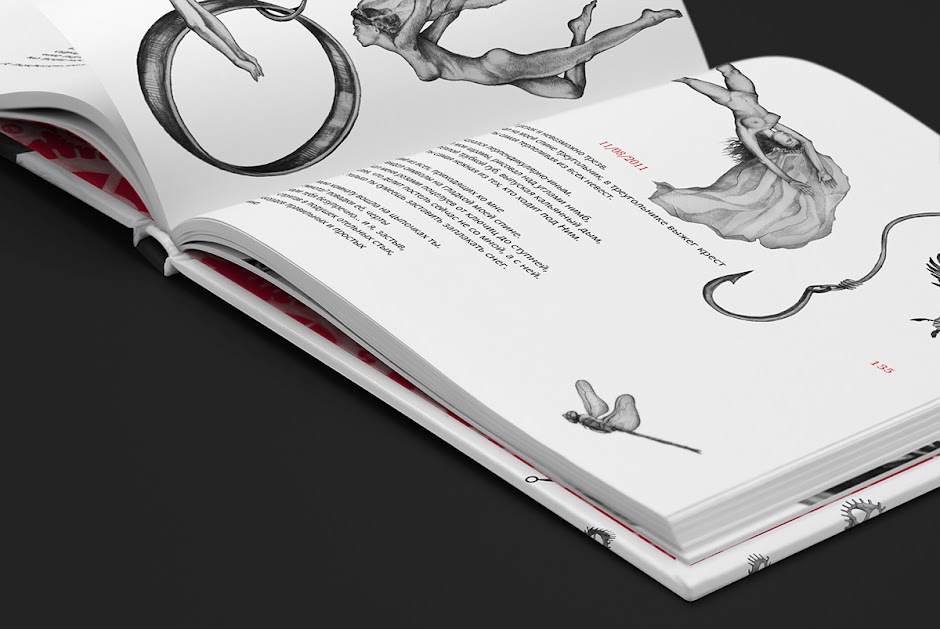 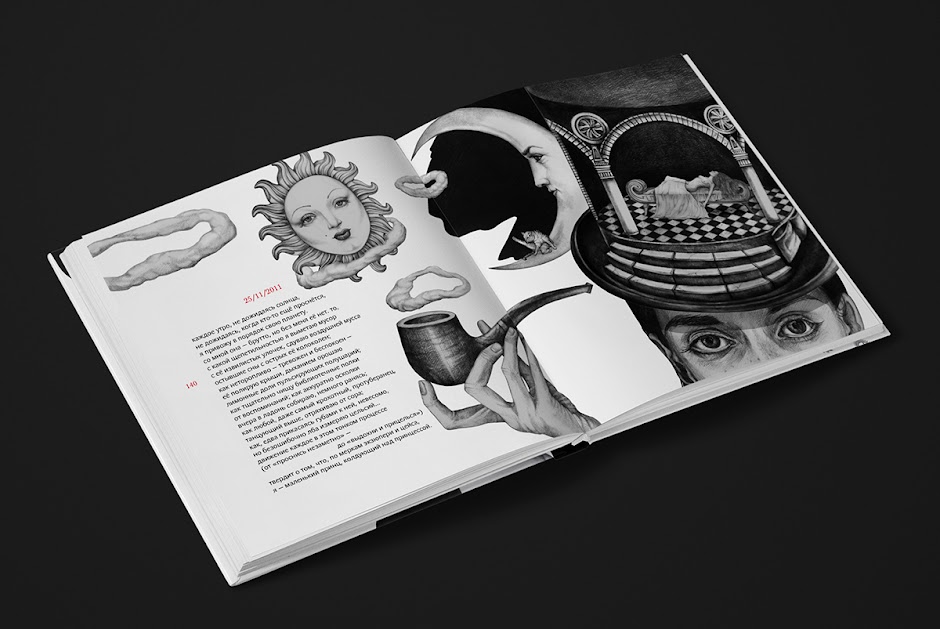 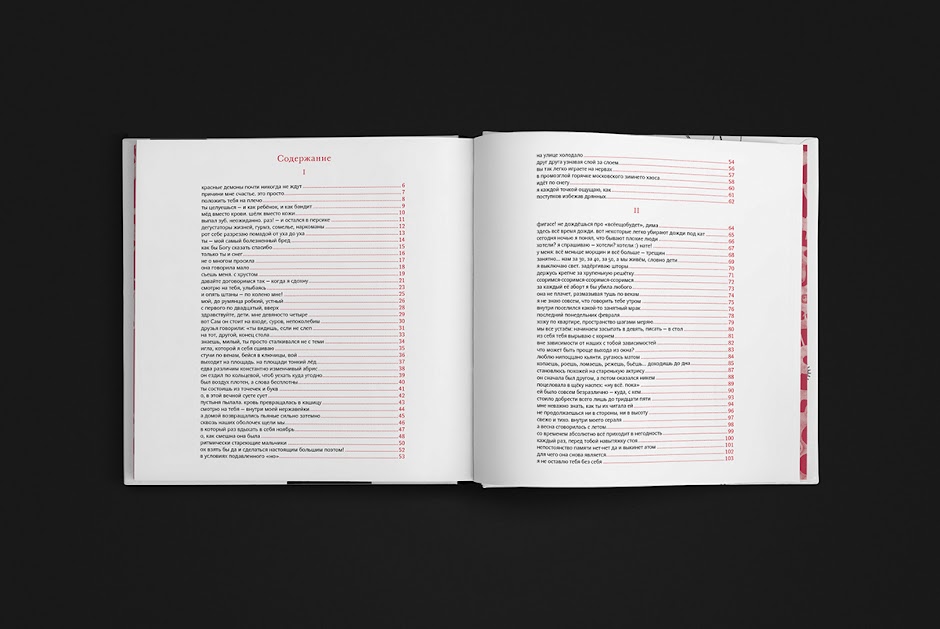