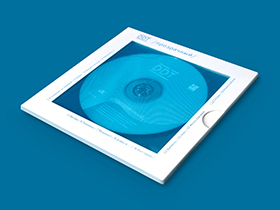 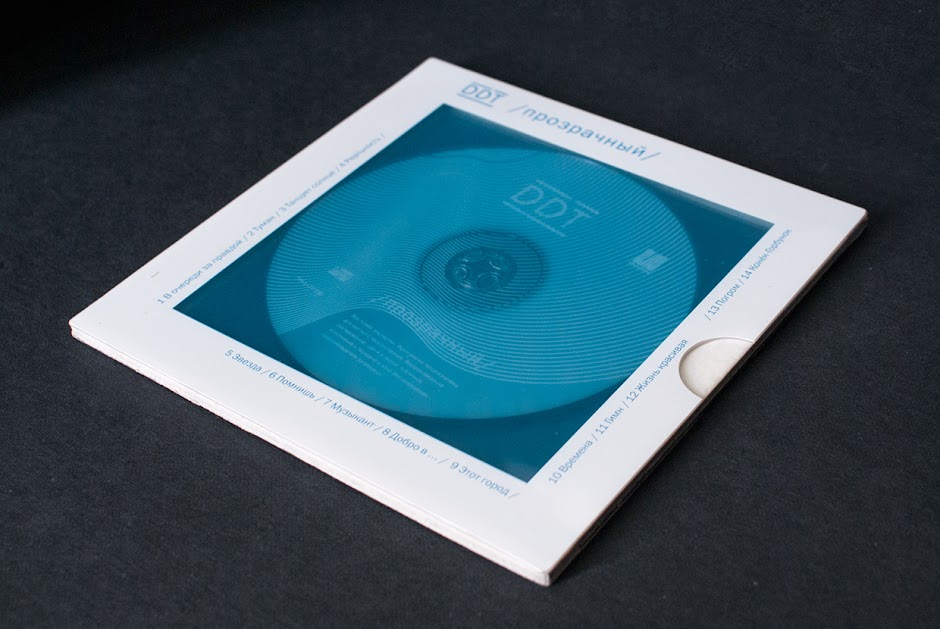 “Transparent” is the twentieth studio album by the rock-band DDT, released in May 2014.

“It is Transparent because we hold no grudges. We are simple guys with guitars. We want peace and love.” — Yuri Shevchuk, lead singer of DDT

Most important thing about “Transparent” that this is album of a mature and famous rock-band, but it’s sounds new, modern and fresh. So it was necessary to create a simple and modern design, that is not looked like another design for a russian rock band.

Deluxe edition packaging was specially designed for the album. The album also was released in regular (jewel case) and international (digipack) editions.

“DDT is a popular Russian rock band founded by its lead singer Yuri Shevchuk in 1980. DDT always was and still is the one of the most popular rock groups in Russia, and their concerts typically attract tens of thousands of fans. Shevchuk put together the first incarnation of the band in the summer of 1980, and although its members have changed over the years, he continues to voice the concerns and frustrations of the Russian people in his music today just as he did in the band’s infancy.” — Wikipedia 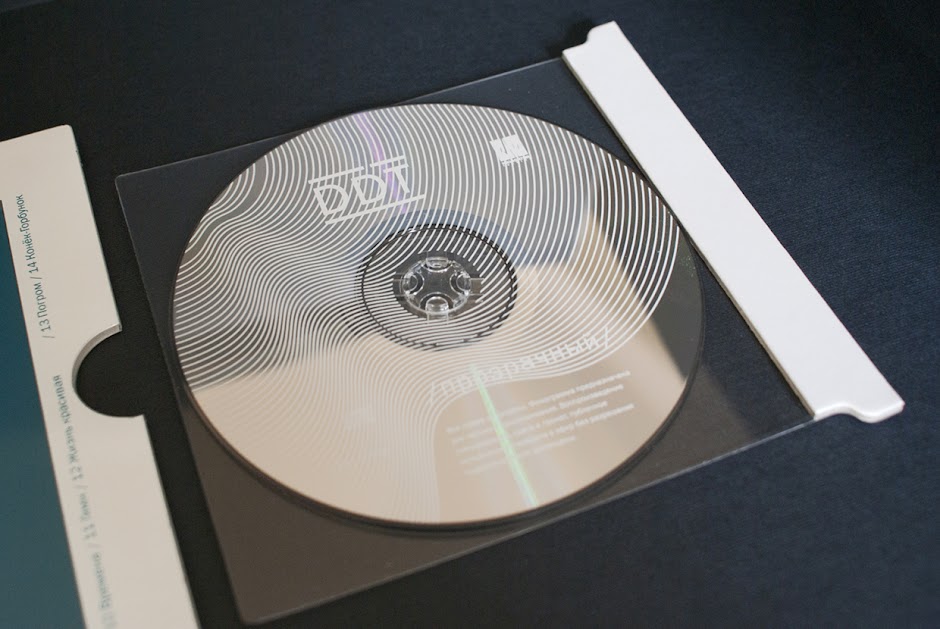 What’s Unique?
Deluxe edition packaging was specially designed for the album. It is made of plastic and bookbinding cardboard and silk-screen printed with two pantones.

The album is called “Transparent”, and we decided to make a package literally transparent. 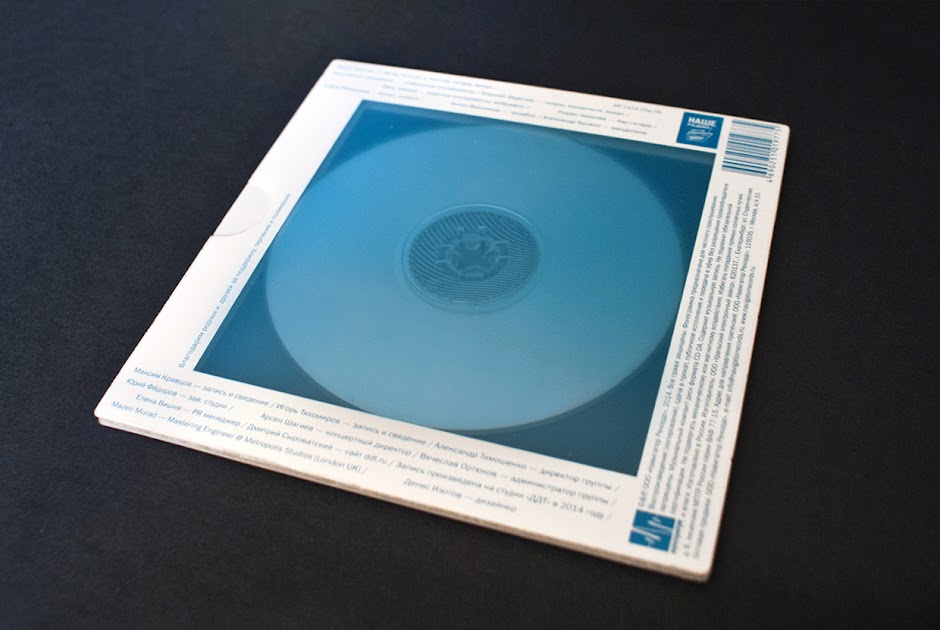 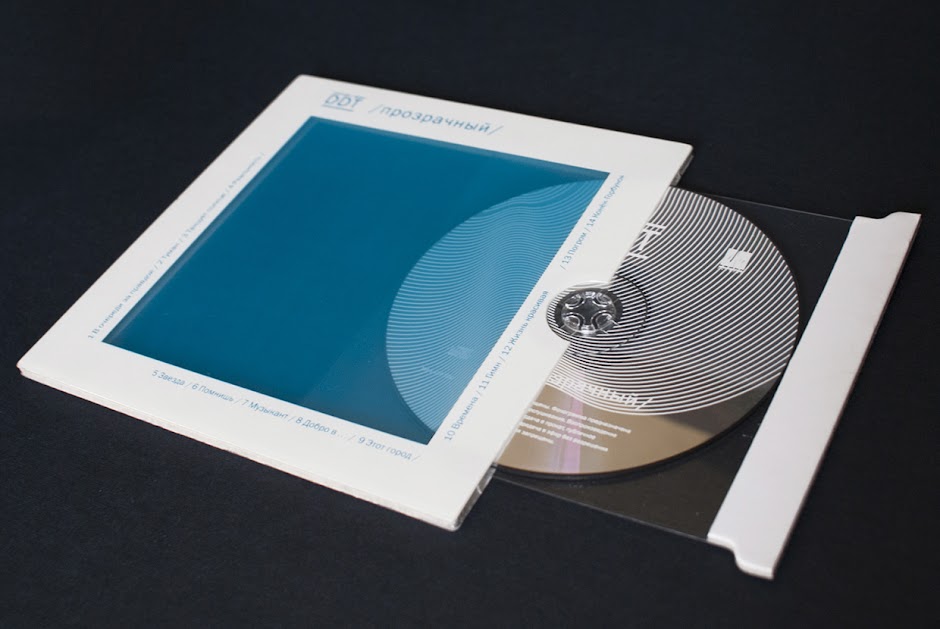 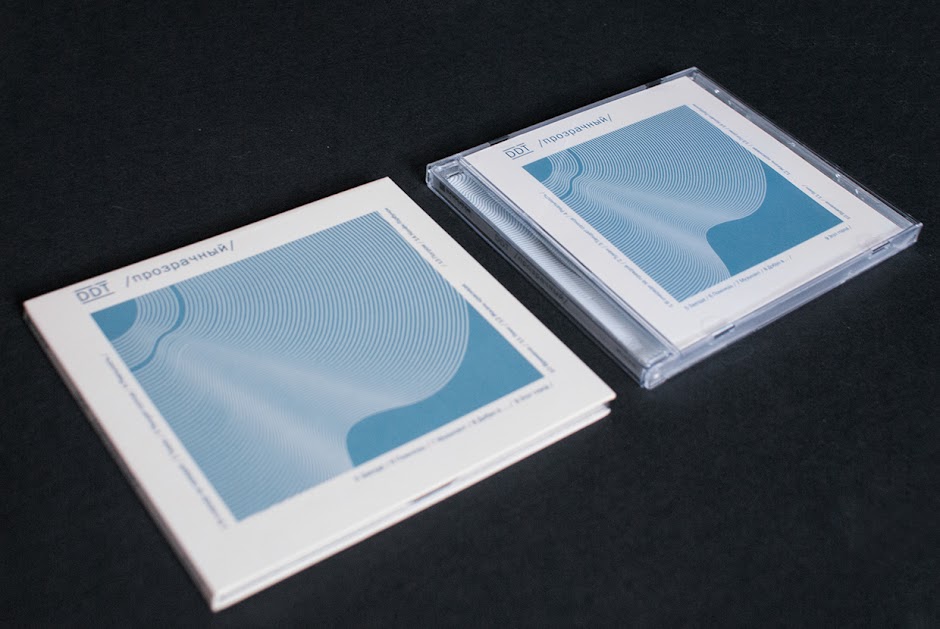 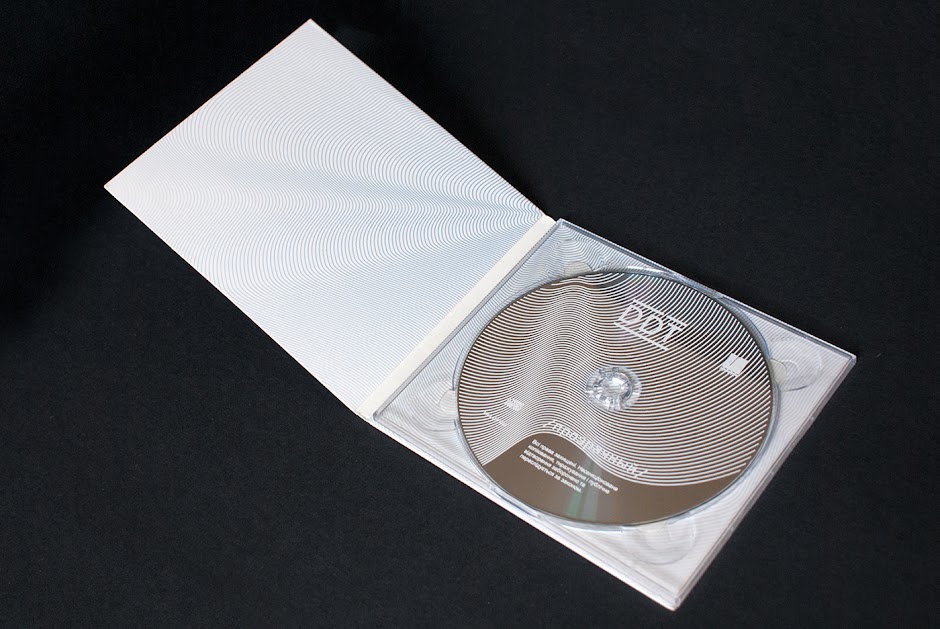 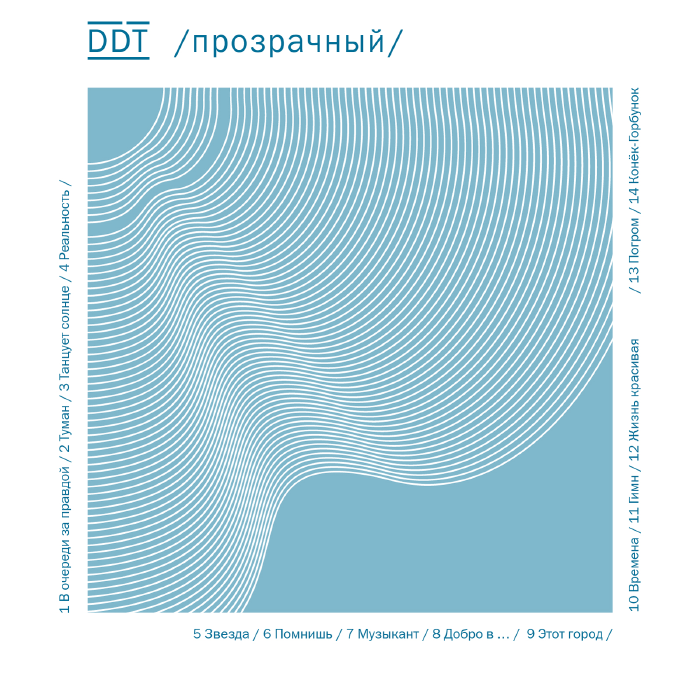 Great and Golden
11 hours ago