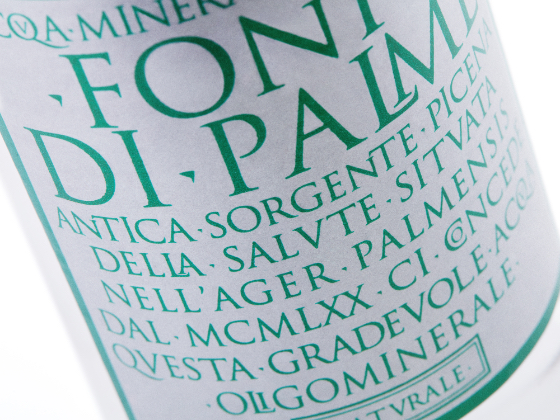 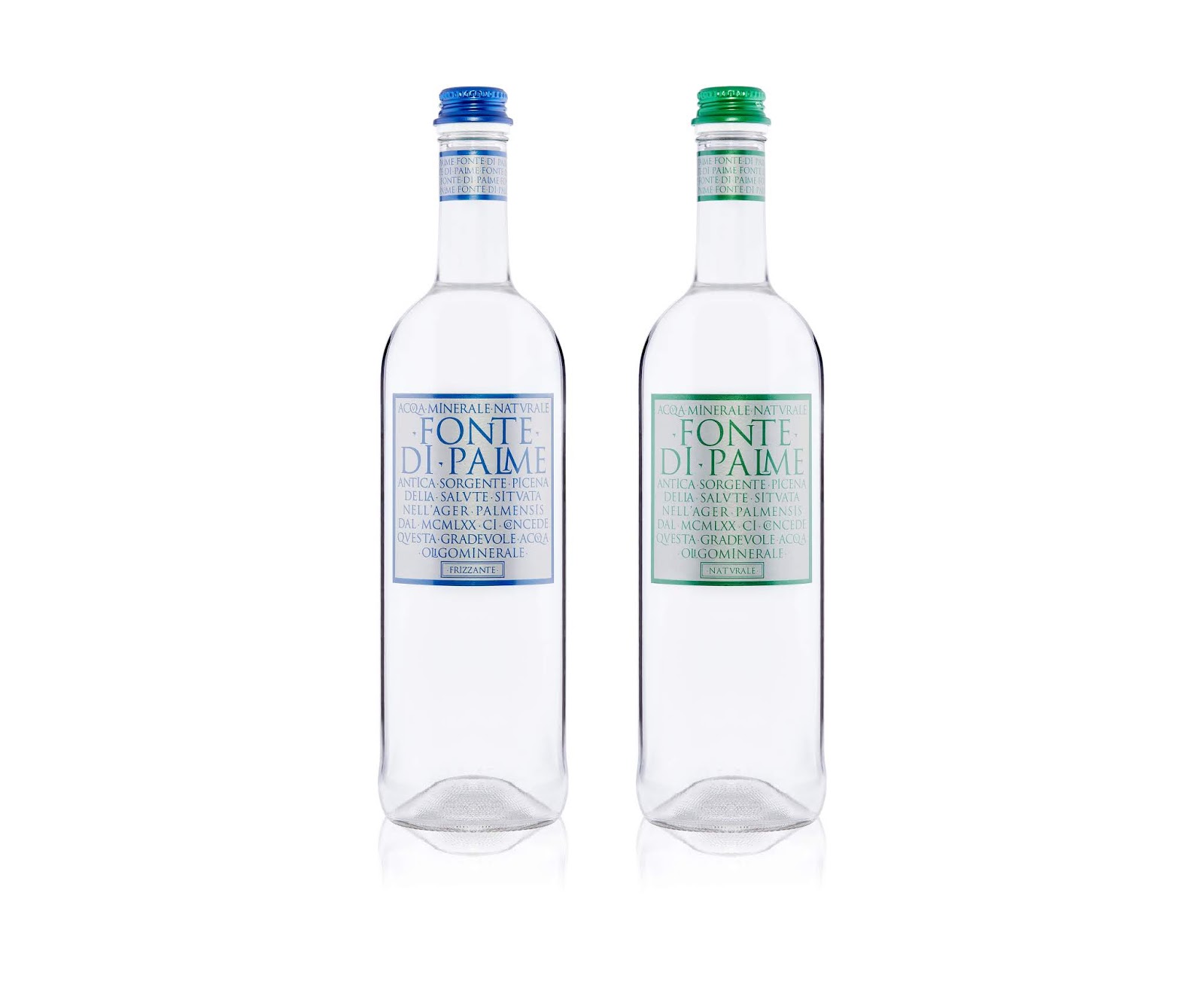 In the centre of the Marche Region’s Adriatic coastline, in Torre di Palme, an old medieval hamlet currently recognised as one of the most beautiful in Italy, you can find the ancient Piceno springs called “Fonti di Palme” (Palm Springs), situated in an enchanting oasis of pine trees and age-old trees.

The springs and their therapeutic properties, already recognised during Roman times, were rediscovered in 1930. While restoration work on the old spa station was being carried out partial remains of an old fountain wall and two underground passages, which were used to transport water converging with the wall itself, came to light. This was proof of the existence of the spa of the very ancient city of Palma, the regional capital of Ager Palmensis.

The precious labelling, with the distinctive and iconic design of the Fonte di Palme Premium Mineral Water, evokes the history of the very ancient city of Palma, the regional capital of Ager Palmensis, the territory identified by Pliny the Elder in the southern part of the Roman region of Piceno.​​​​​​​

Text in English found on label: Fonte di Palme mineral water, ancient spring of the Piceno area, placed in the Ager Palmensis. Since 1970 grants us this pleasant mineral water. 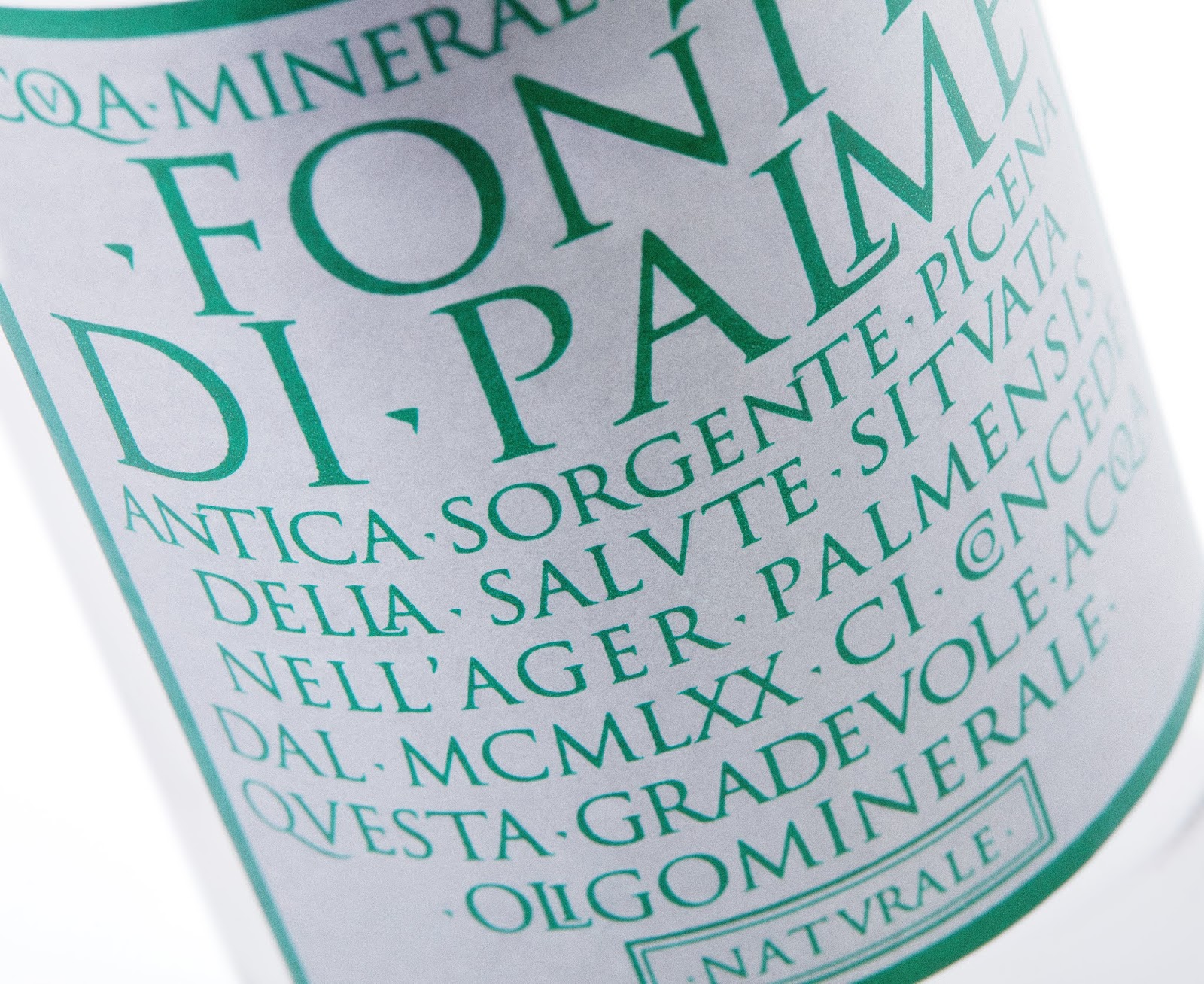 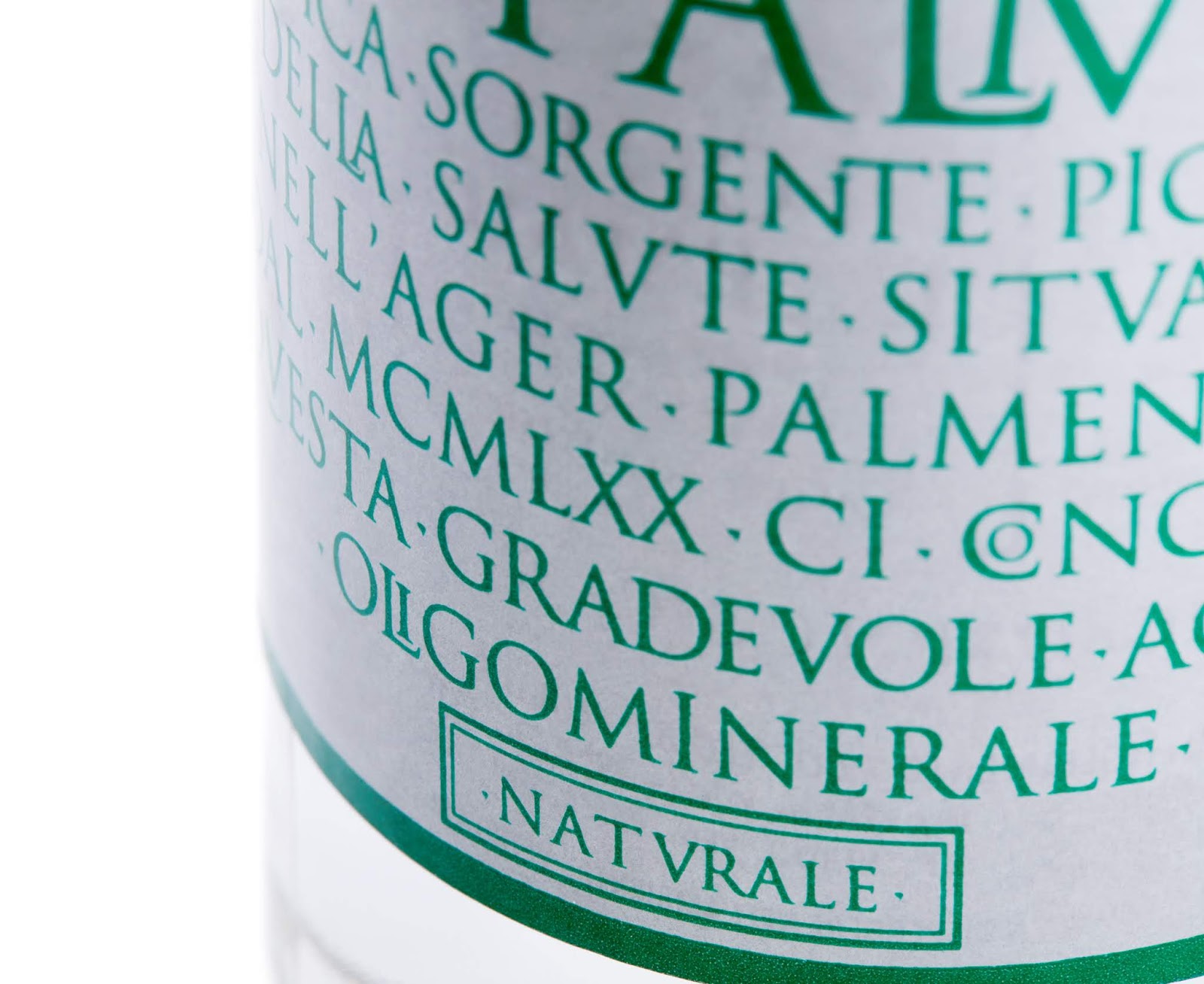 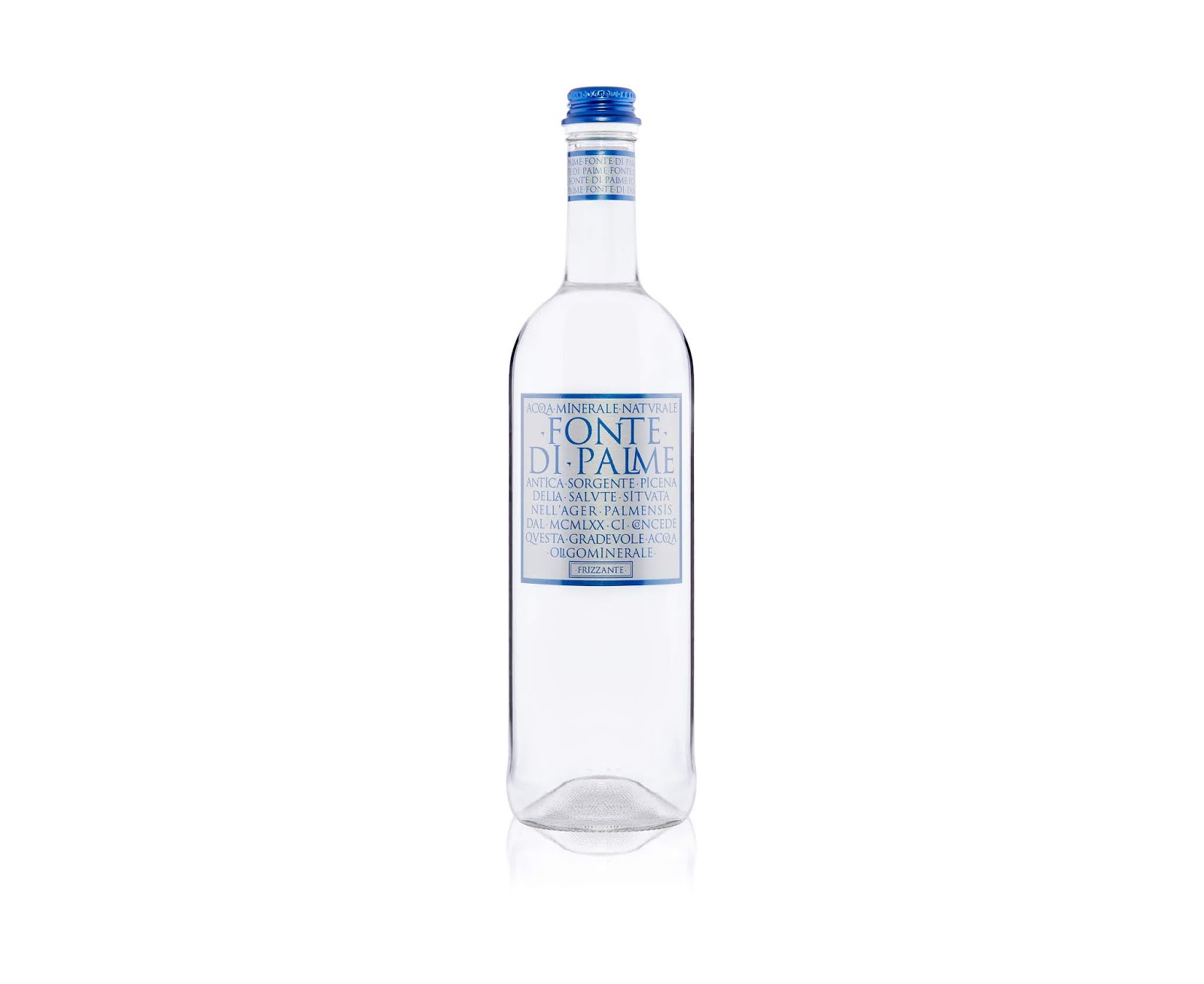 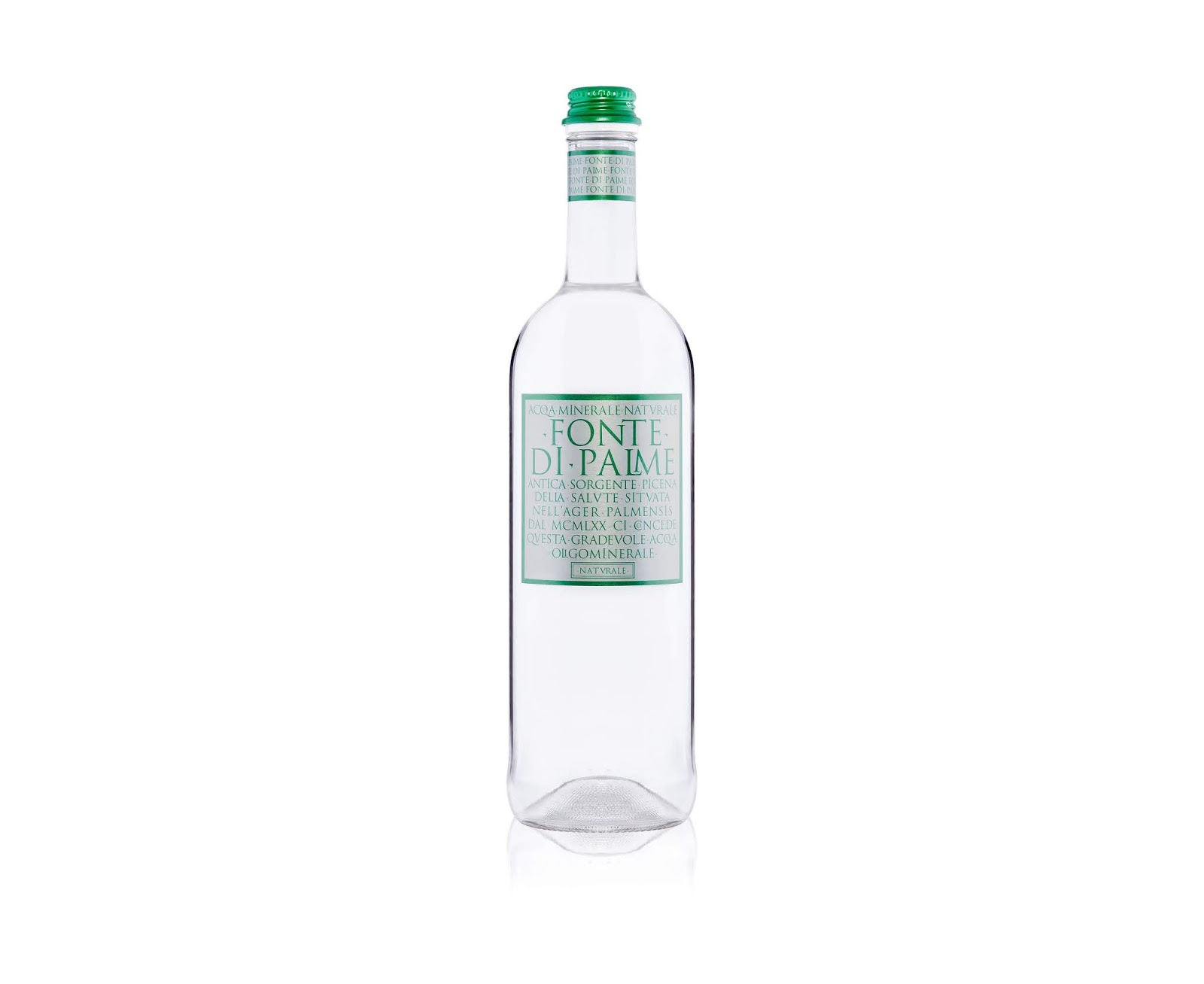 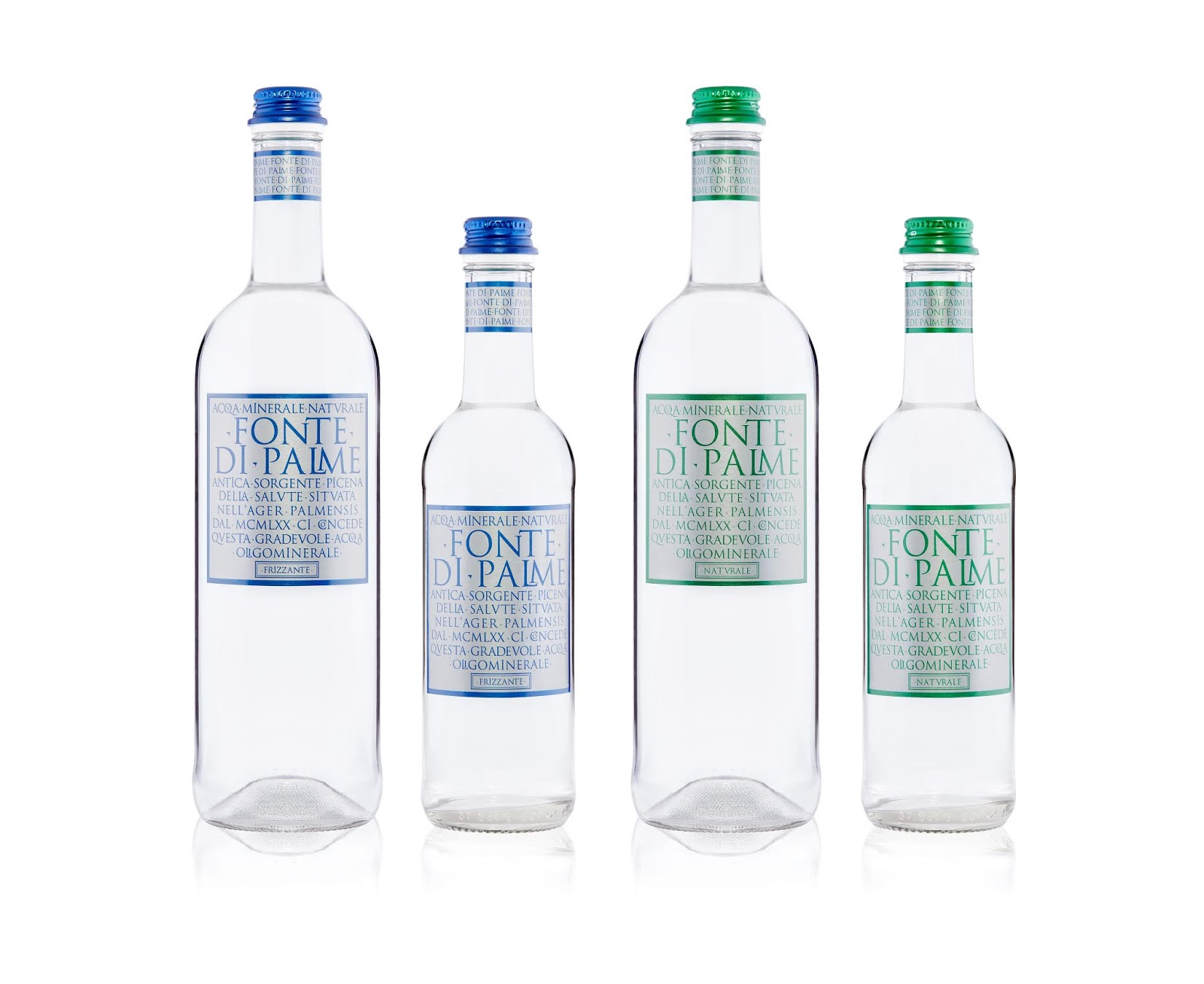 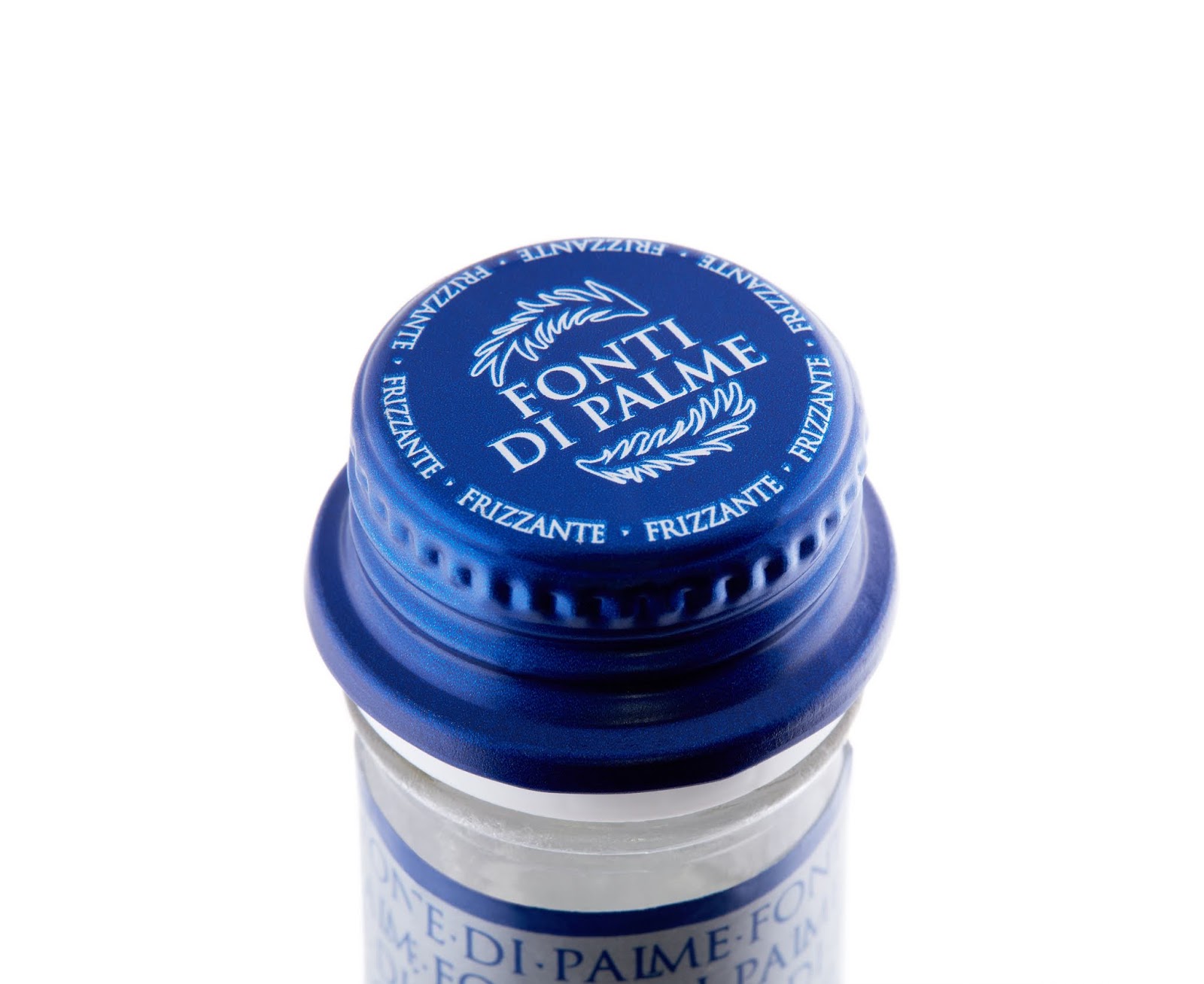 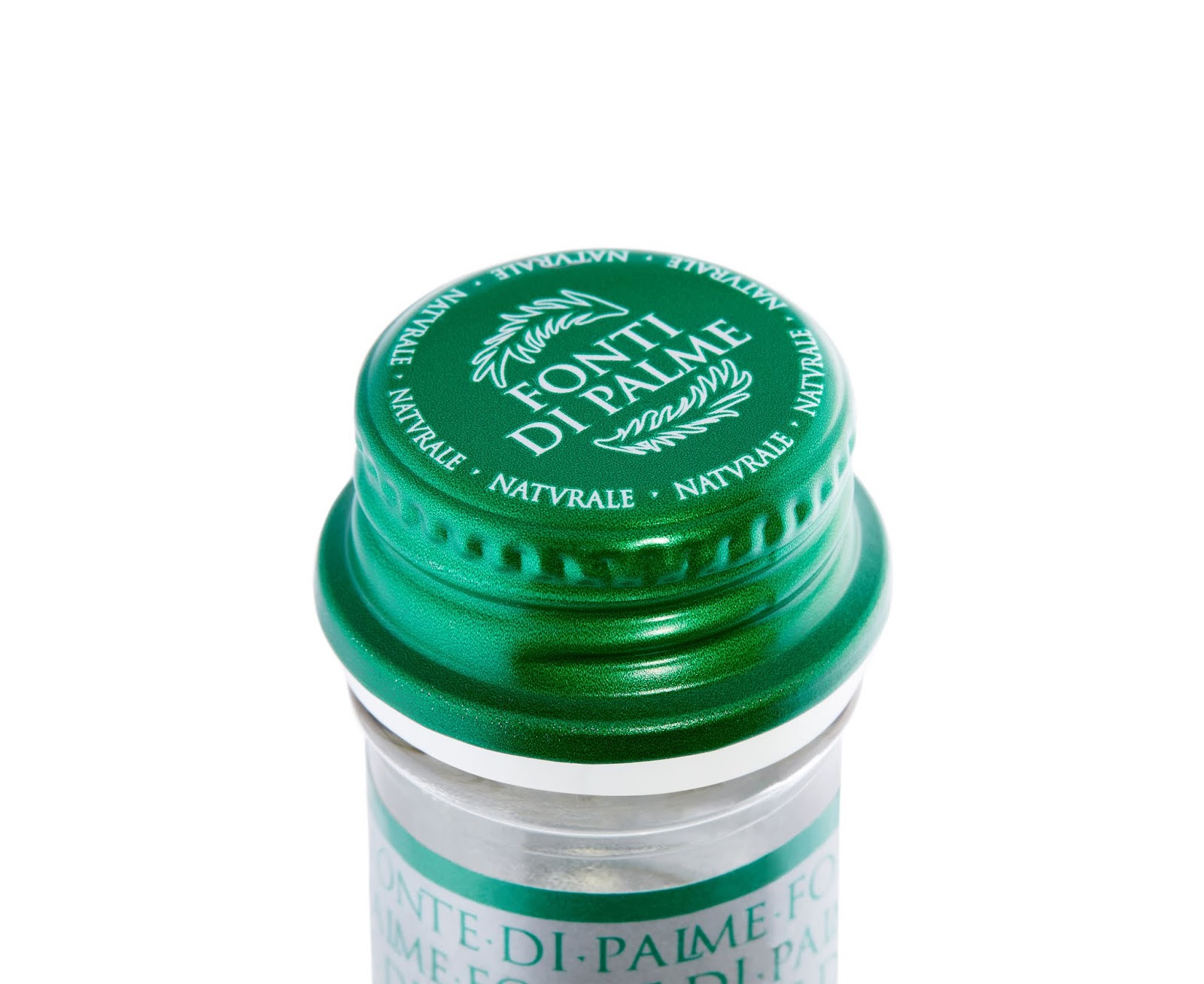