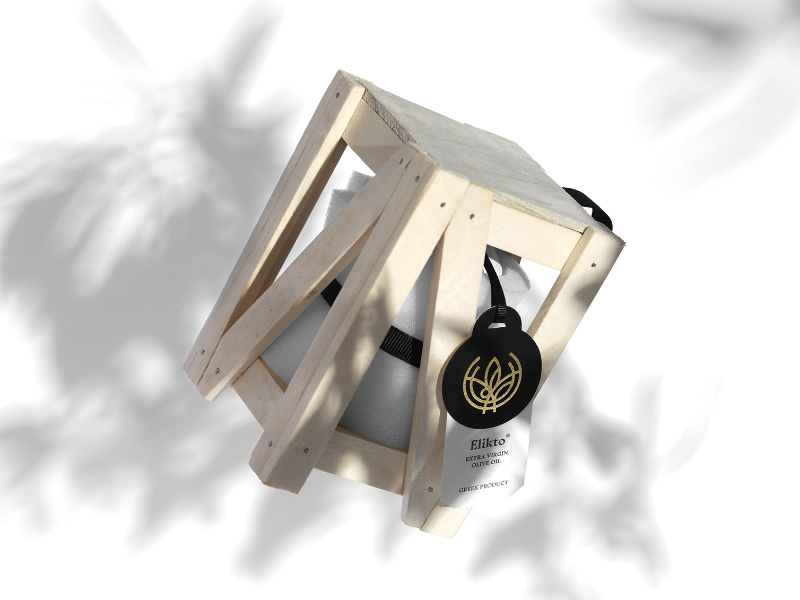 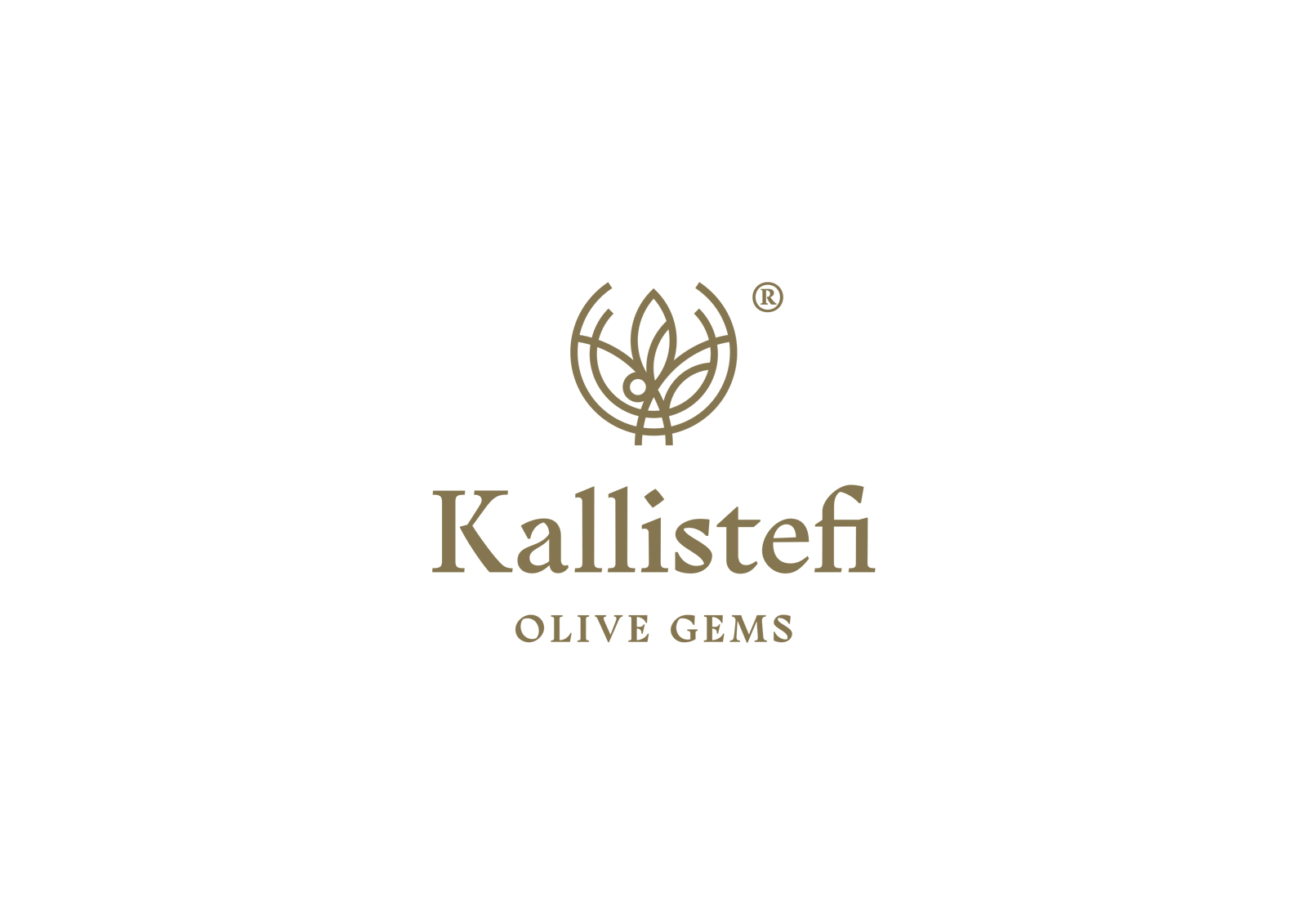 Kallistefi® Olive Gems specializes in the trade of olive oil and olive products. The name is inspired by ancient history and, particularly, by the wild olive tree, which the ancient Greeks called “kallistefanos”, from the branches of which the honorary wreath “kotinos” was made in order to crown the winners of the Olympic Games, in a ceremony that took place in the Panathenaic Stadium (Kallimarmaron).

Elikto® is a superior quality extra virgin olive oil. Its name is inspired by the title “Dragon Eliktos”, which was given to Hercules by the Orphics due to his versatility, similar to the versatility and persistence that embody the company’s vision to track and offer the best extra virgin olive oil from selected olive groves all over Greece. The packaging design was inspired by the marbles of the Panathenaic Stadium, the only stadium in the world made exclusively from Pentelic marble.

What’s Unique?
For the promotion of the limited edition 100ml bottle of Elikto®, a handmade box was created, inspired by the skeleton boxes used to transport valuable archeological objects, aiming to protect their valuable content, which in this case is the olive oil bottle. 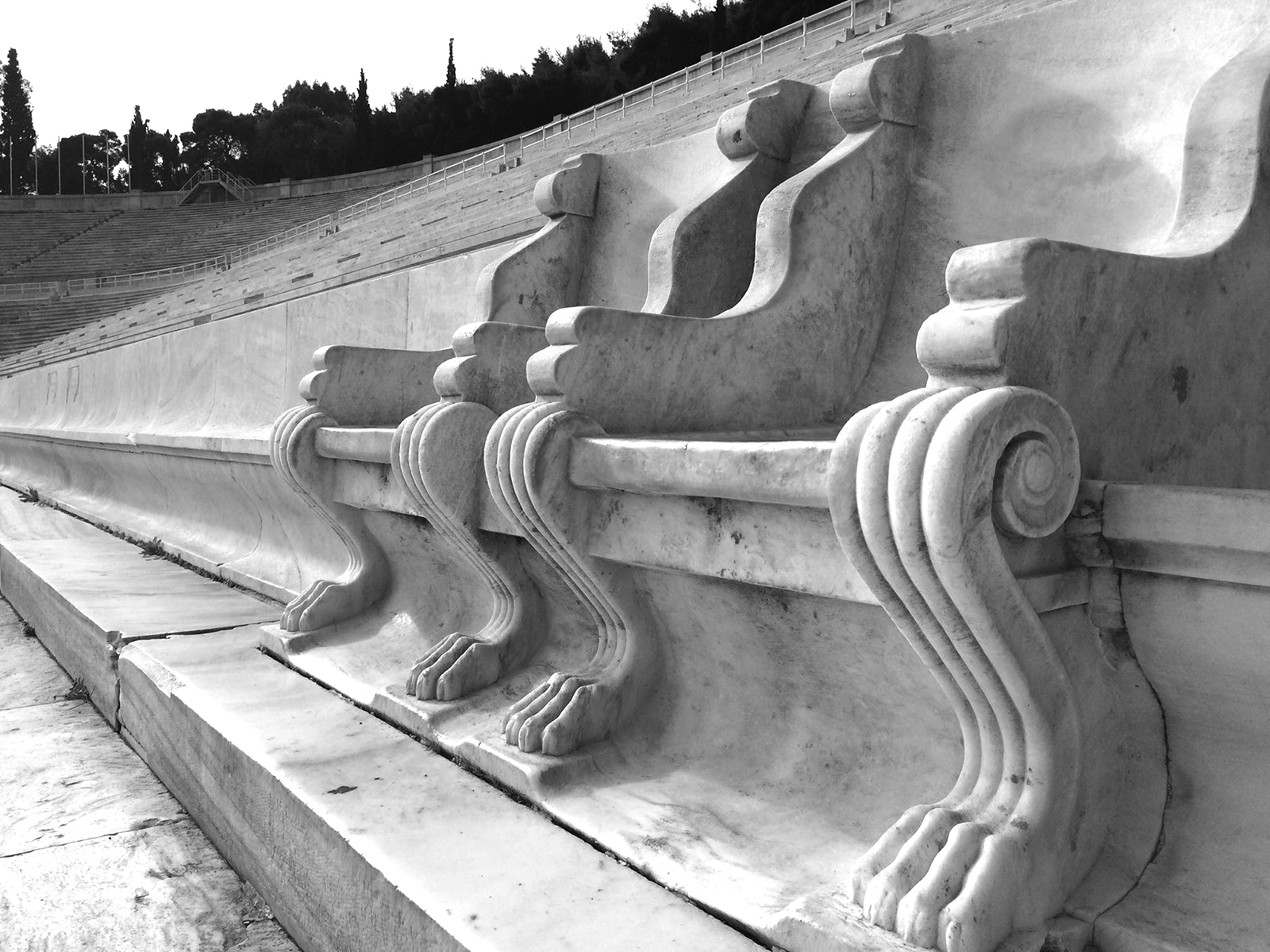 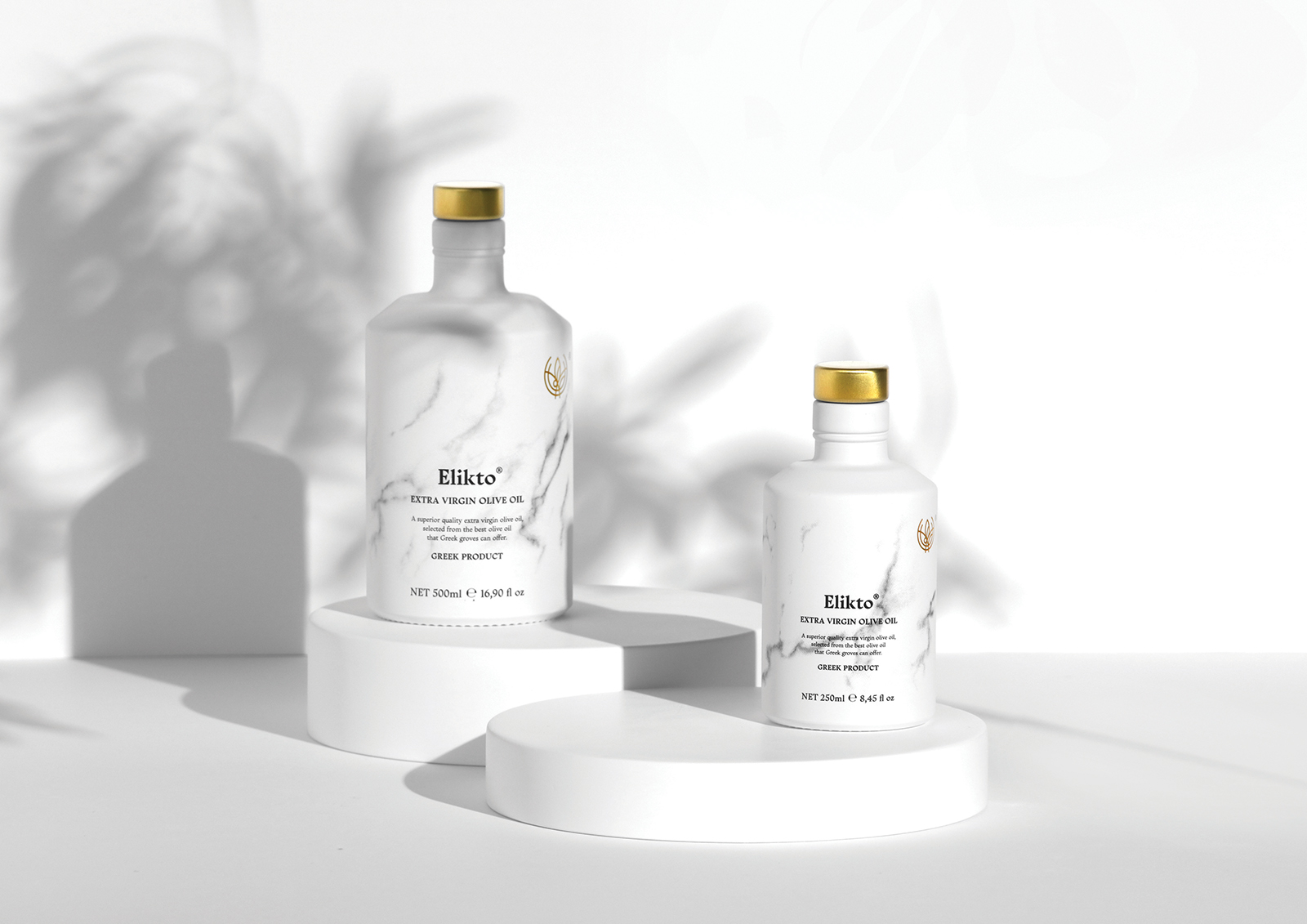 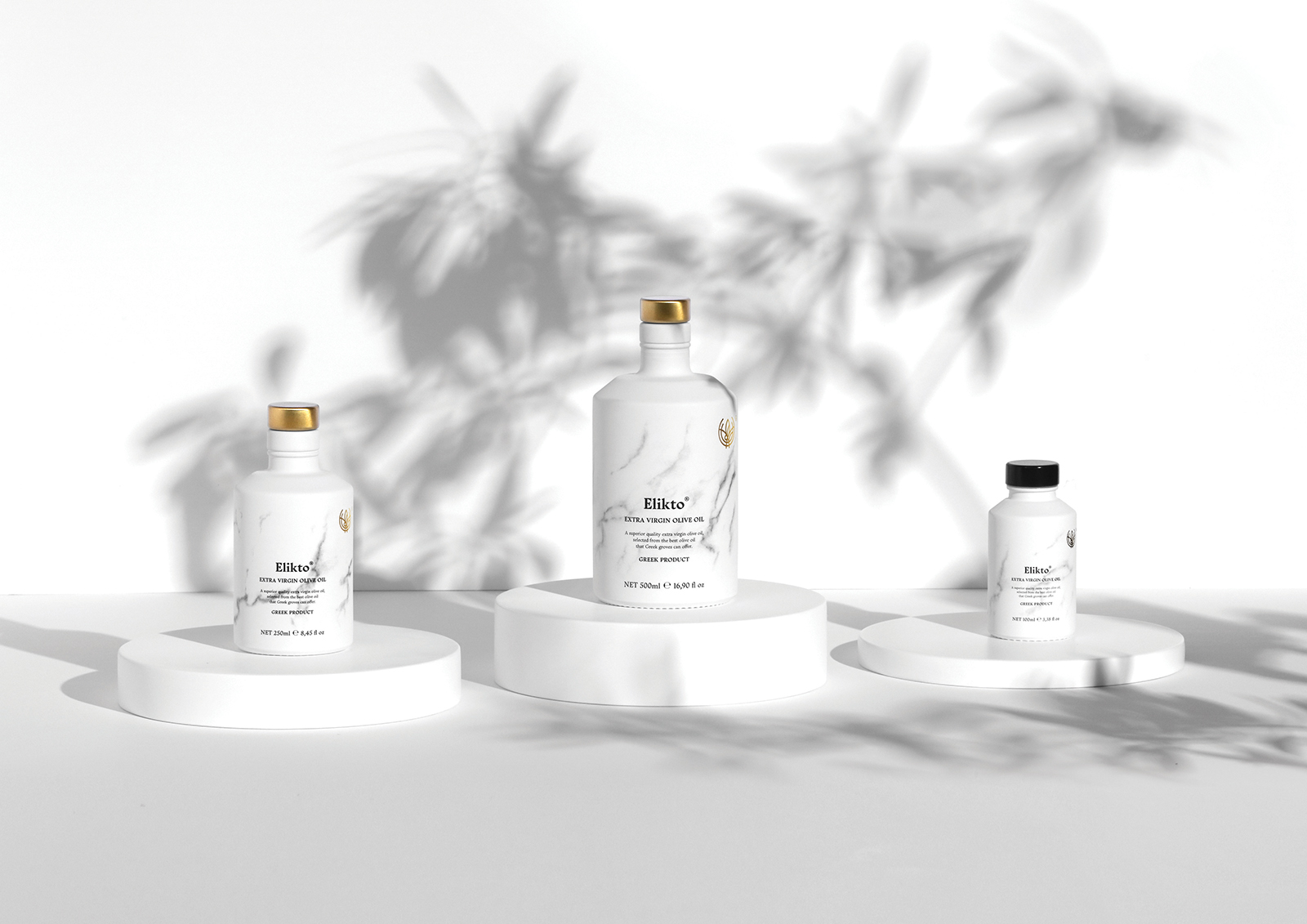 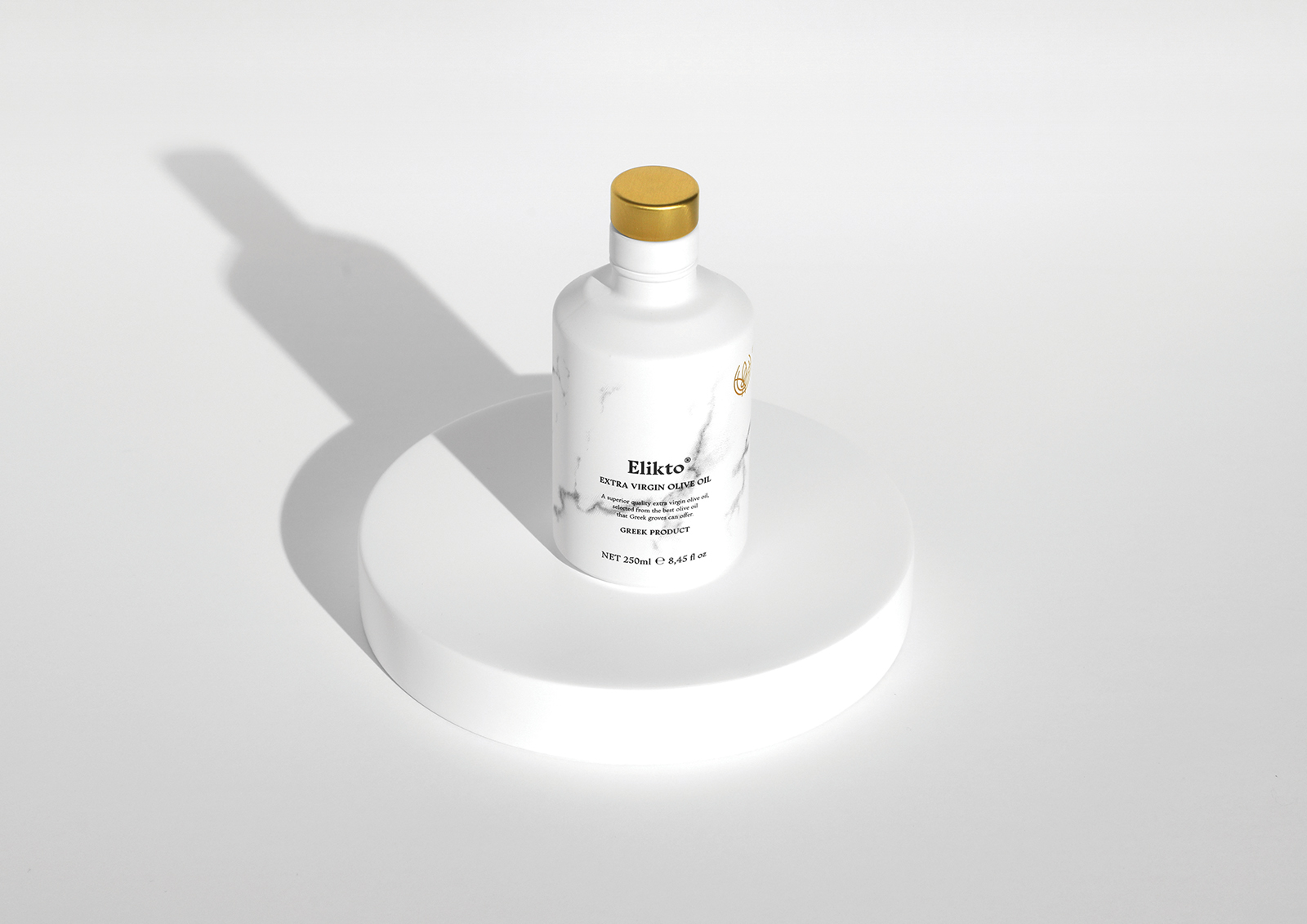 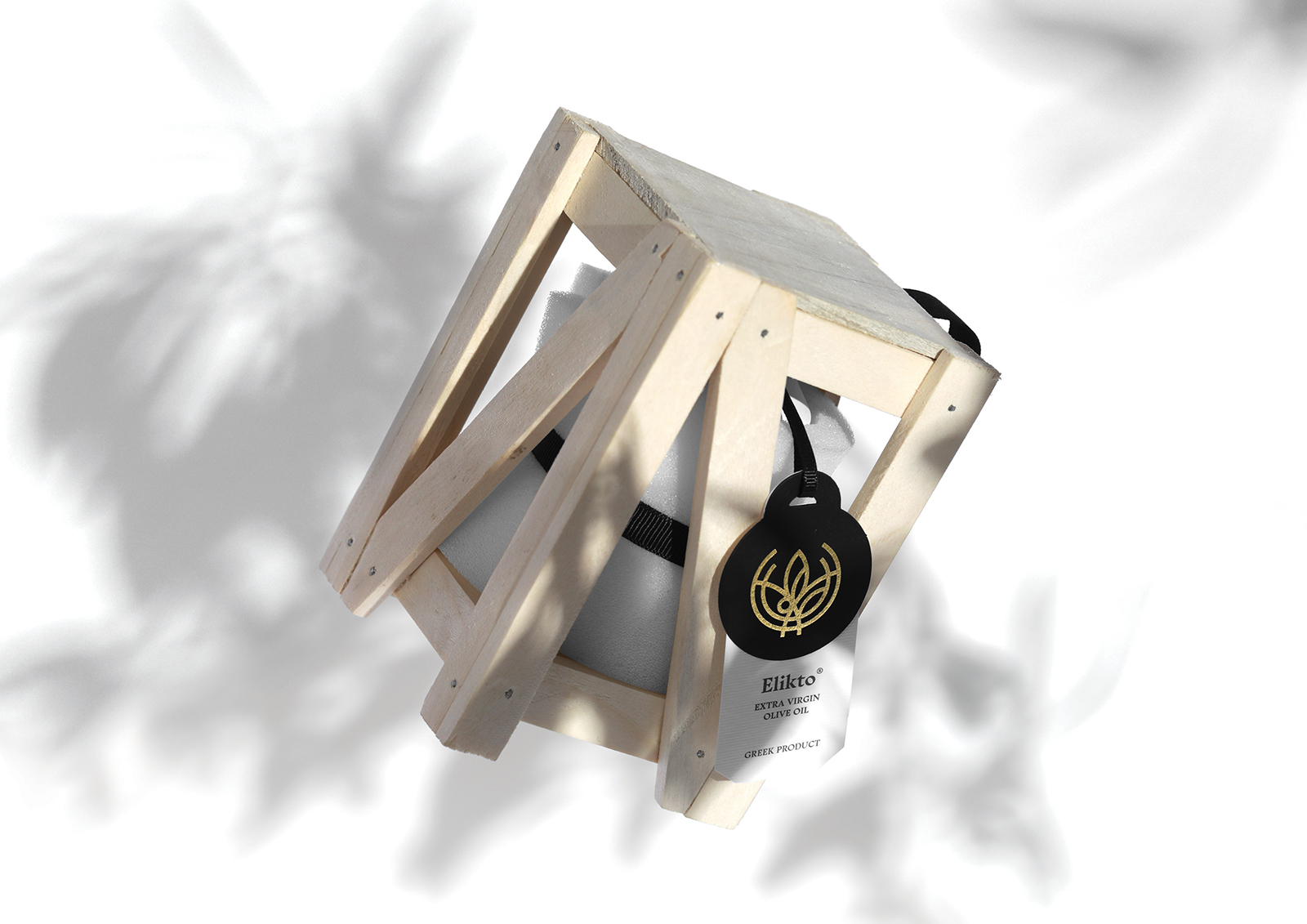 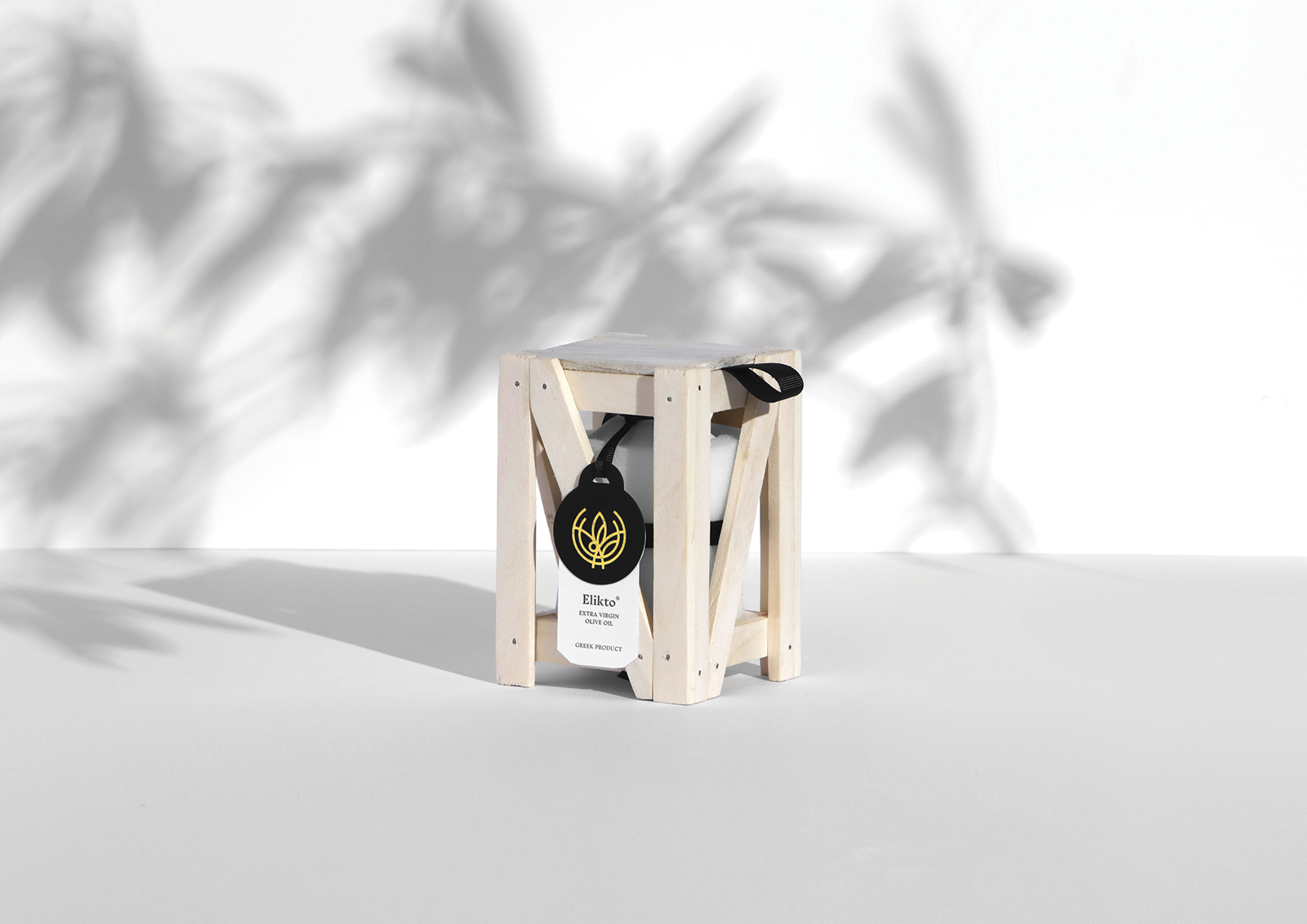 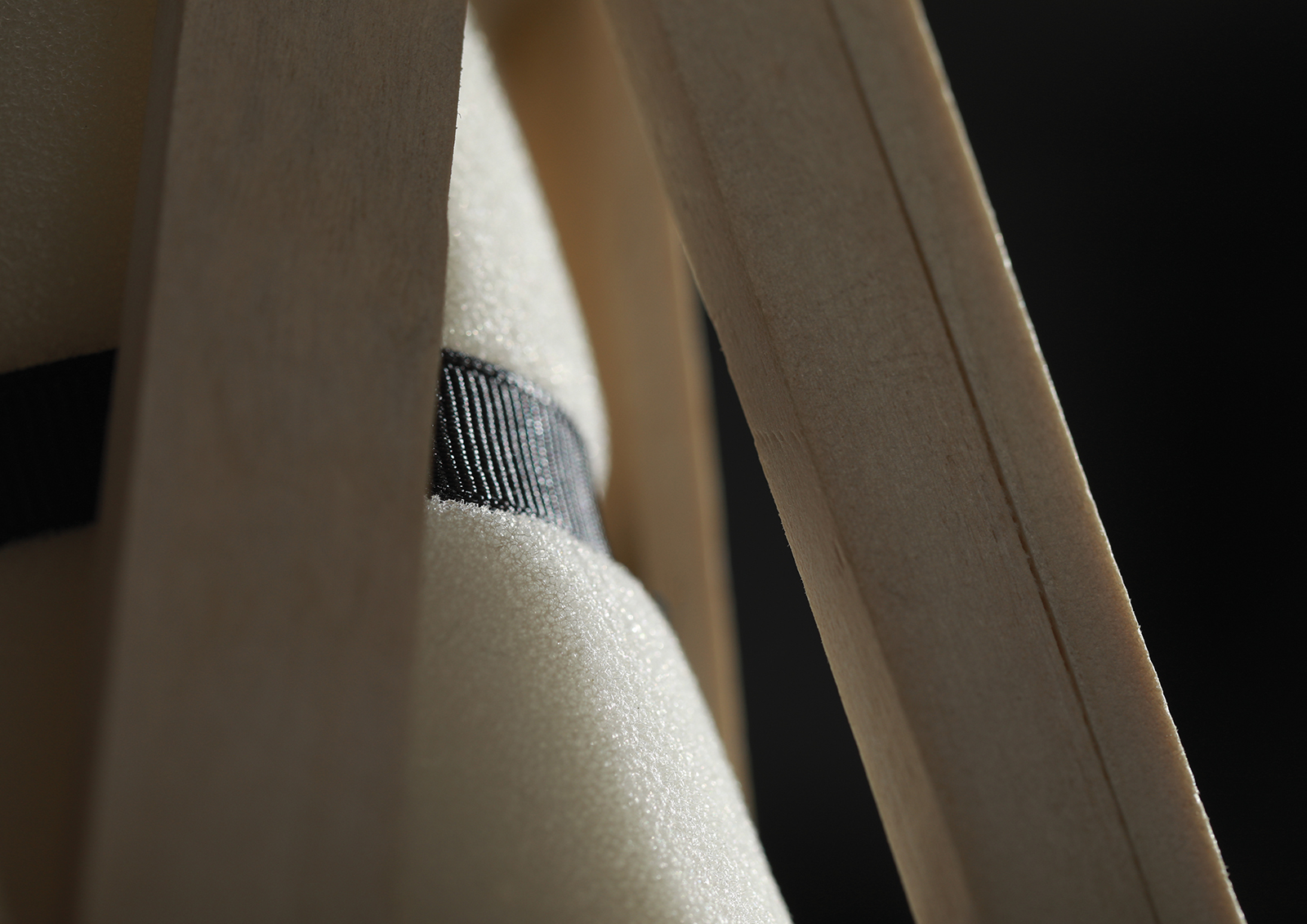 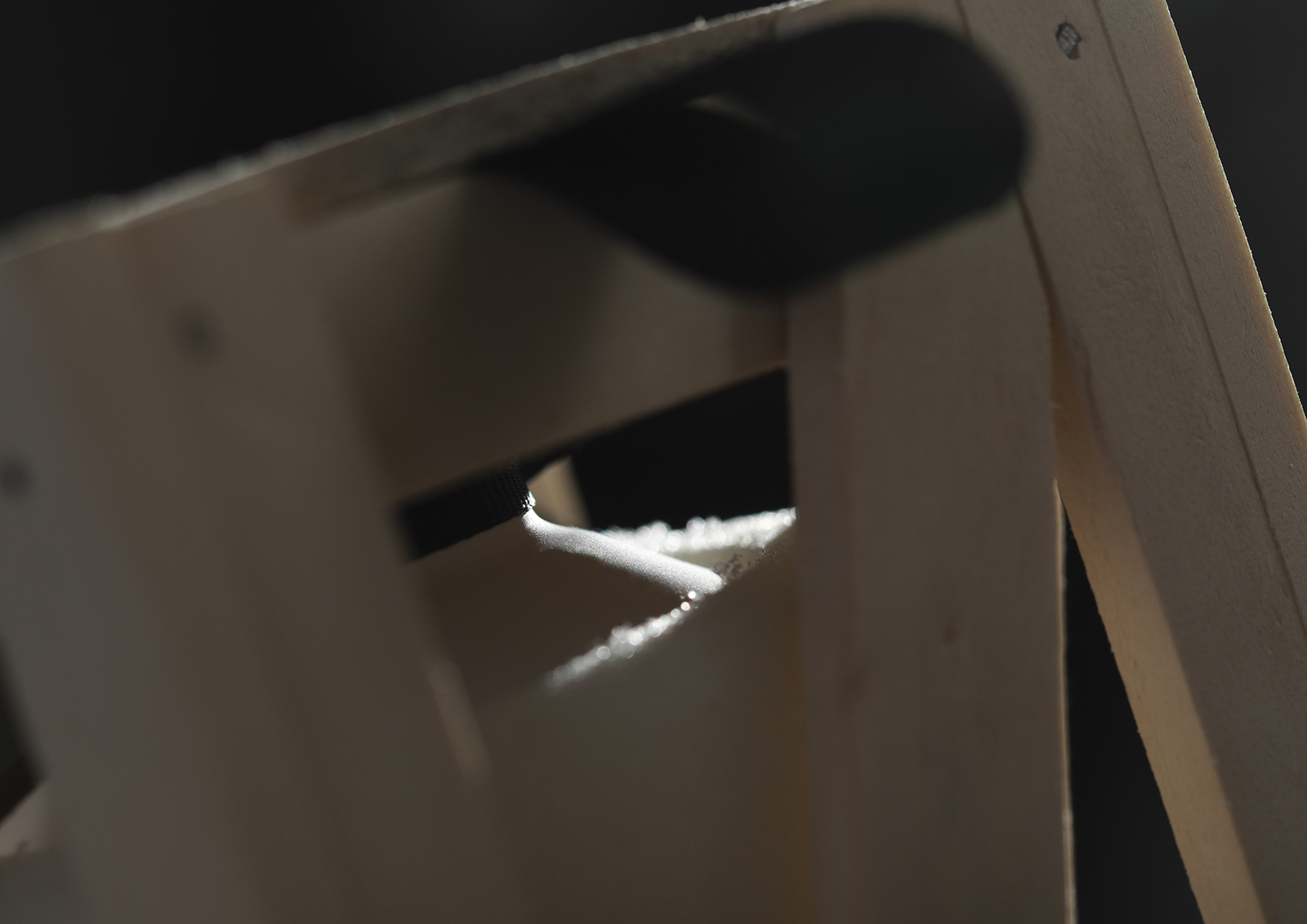 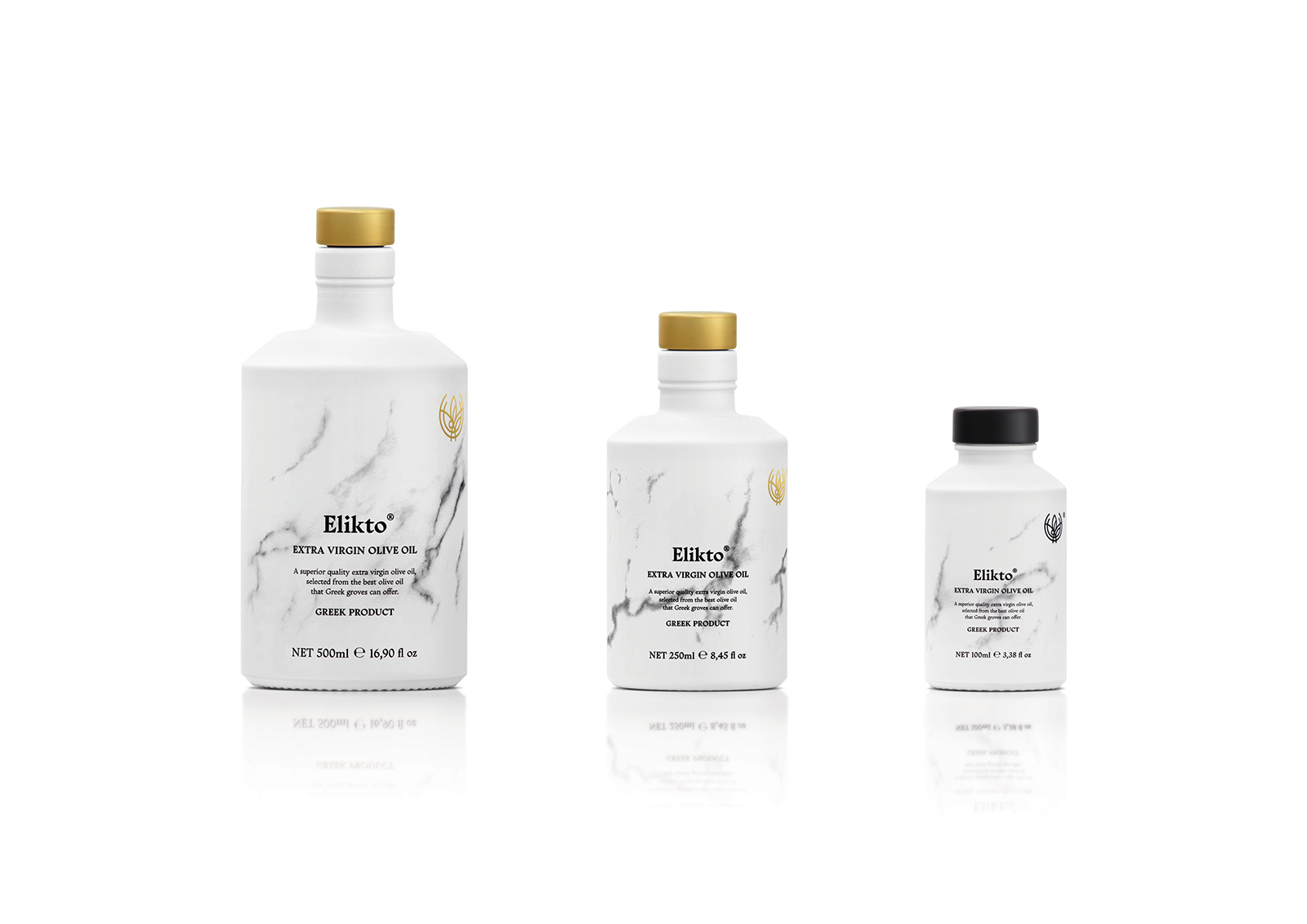 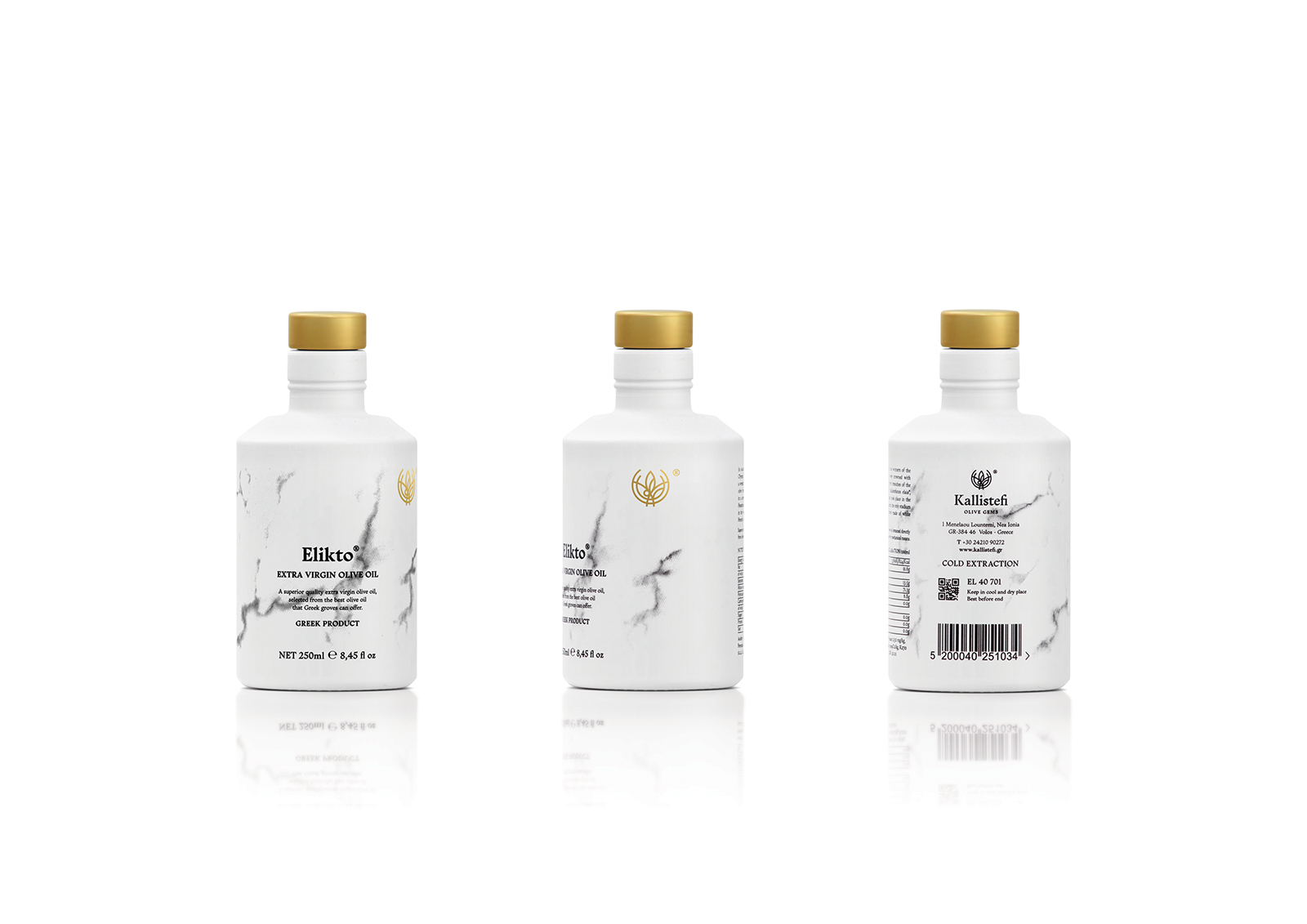 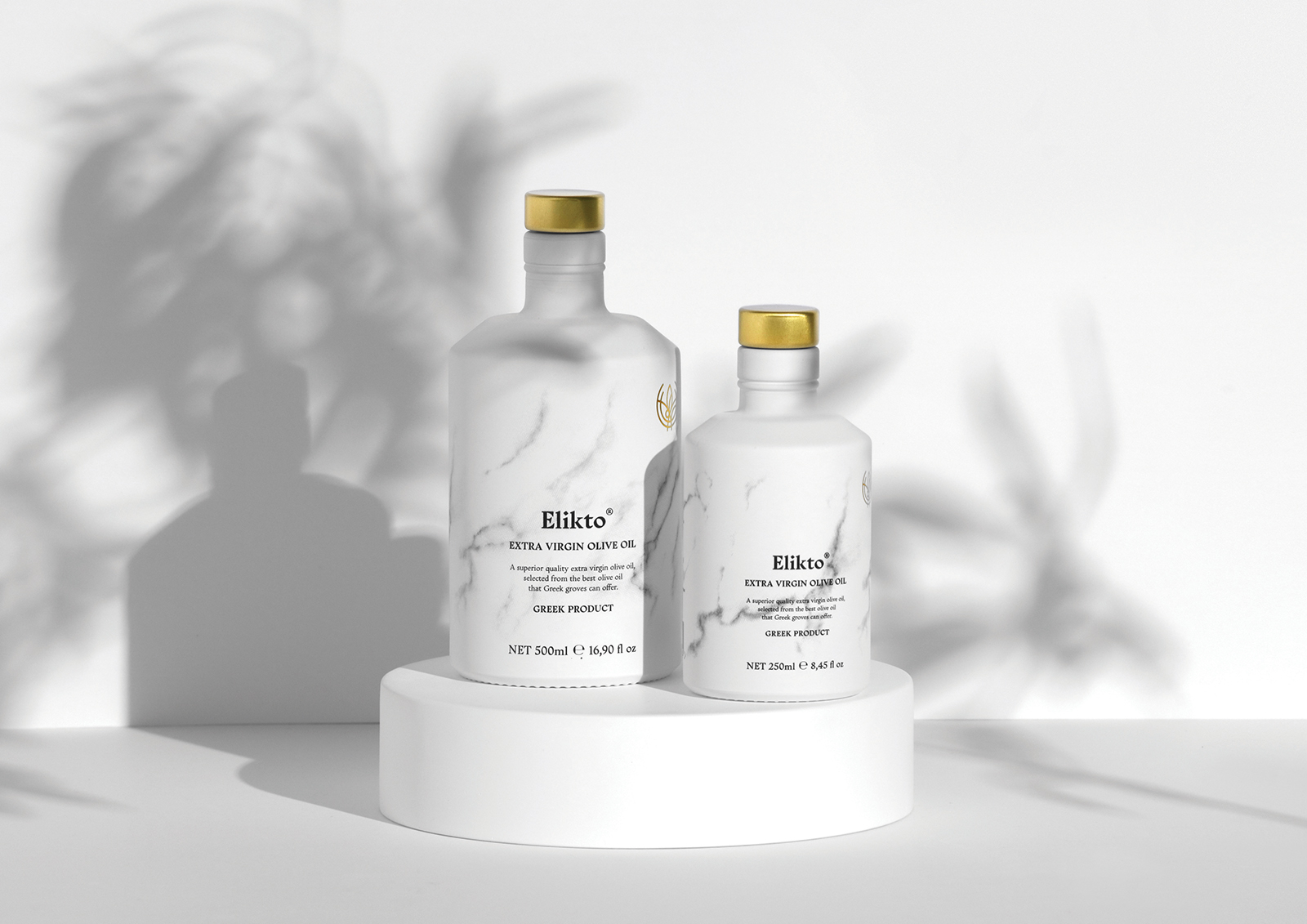