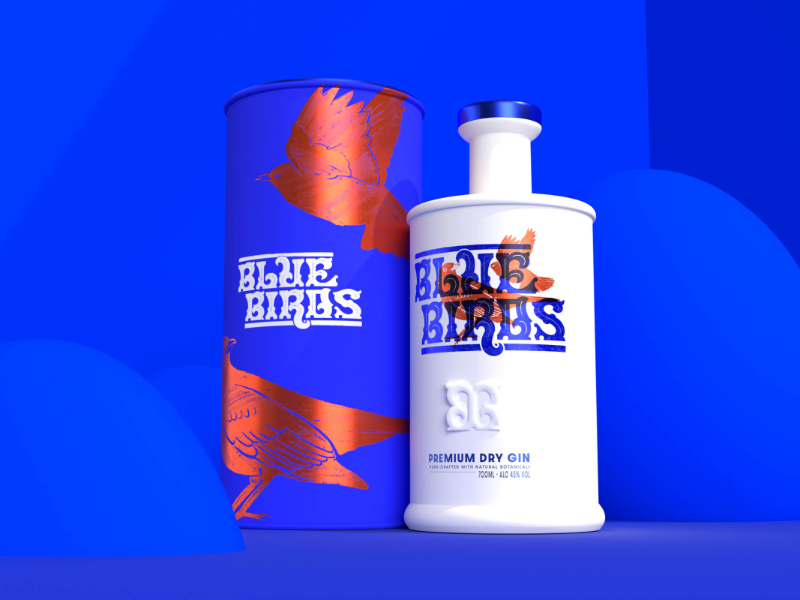 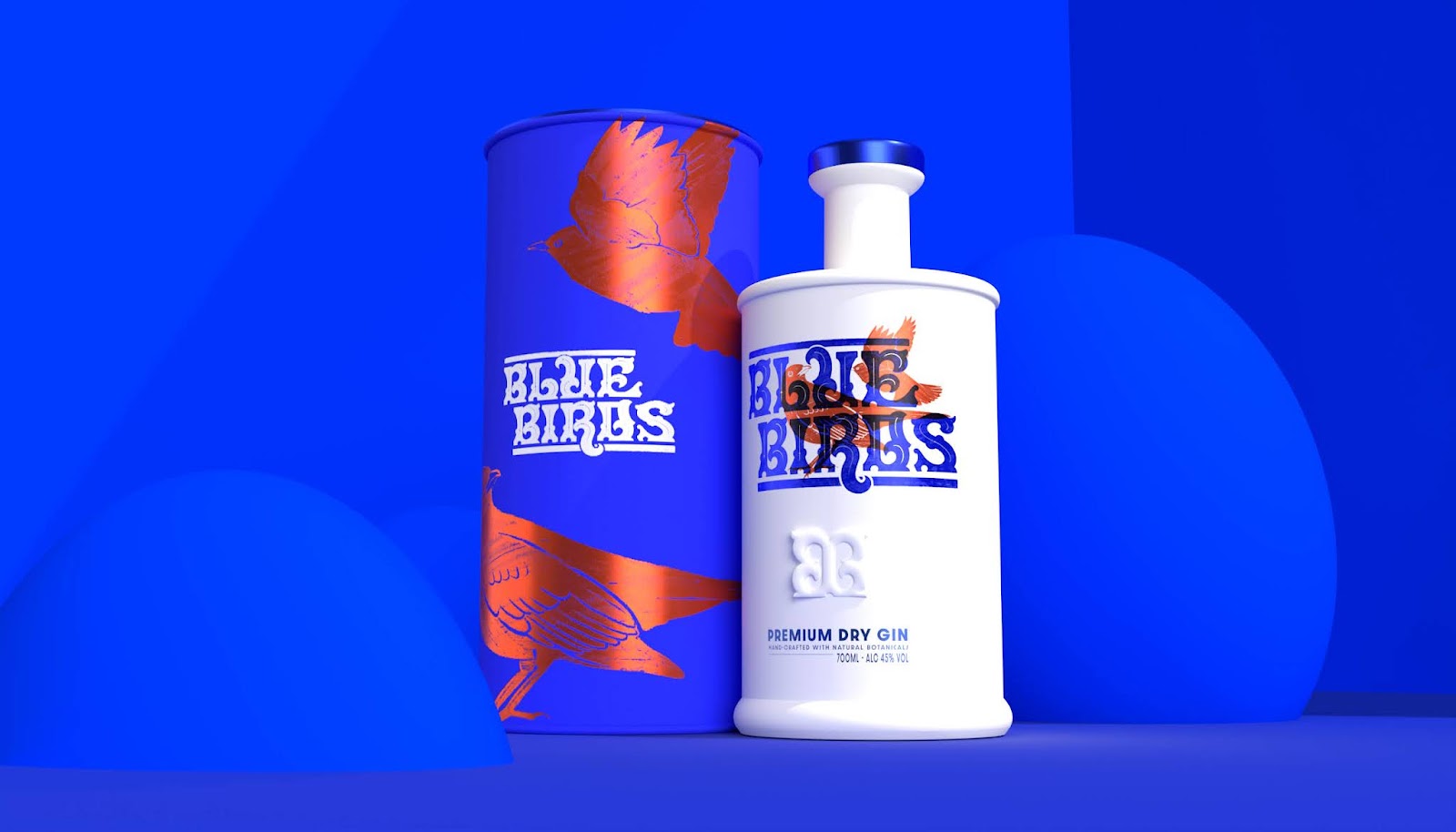 The bluebird, also called Sialia or more commonly the Bluebird, is a North American bird known for its beautiful, brilliant blue plumage. The story goes that in the 17th century, in the middle of December, a terrible cold fell on the Ellesmer regions of the northern Canadian Arctic Archipelago. A cold so terrible that it left little chance for the living species inhabiting the region. Seeing the junipers die one after the other, a flock of bluebirds decided to save the last berries of the endangered shrubs by making a long journey to more fertile lands.

The journey began. After several months of exhausting flights, and seeing green landscapes where life was flourishing, the birds decided to stop. They were now in Burnley, Lanchshire, England. Dropping the berries they had carefully carried in their beaks to the ground, nature’s magic worked and from the berries grew juniper trees, the like of which no one had ever seen in the area. A local distiller, enamoured with the blue birds and the treasure they had brought back, decided to distil the berries into a unique gin. And so Blue Birds Gin was born.

Burnley locals even say that on some winter evenings, the Sialia can be seen flying majestically.

What’s Unique?
Blue Birds Gin is a brand creation project born from the simple desire to offer something different, original. We spent several weeks finding the right naming, developing the right story-telling, doing a lot of research on the design of the bottle and on the artistic direction to take. Blue Birds is an opportunity for the studio to explore new avenues, between pure creativity and marketing issues. 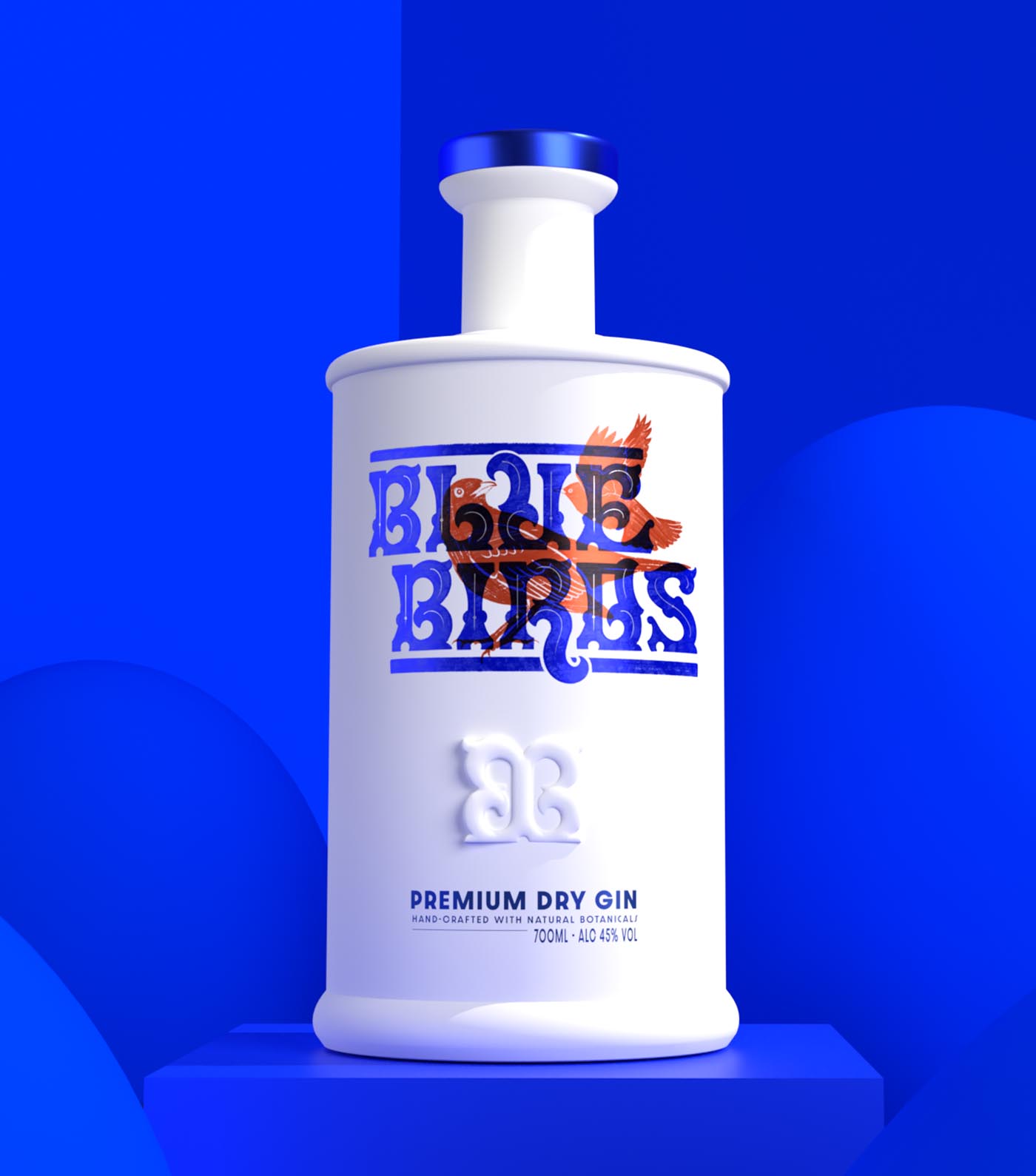 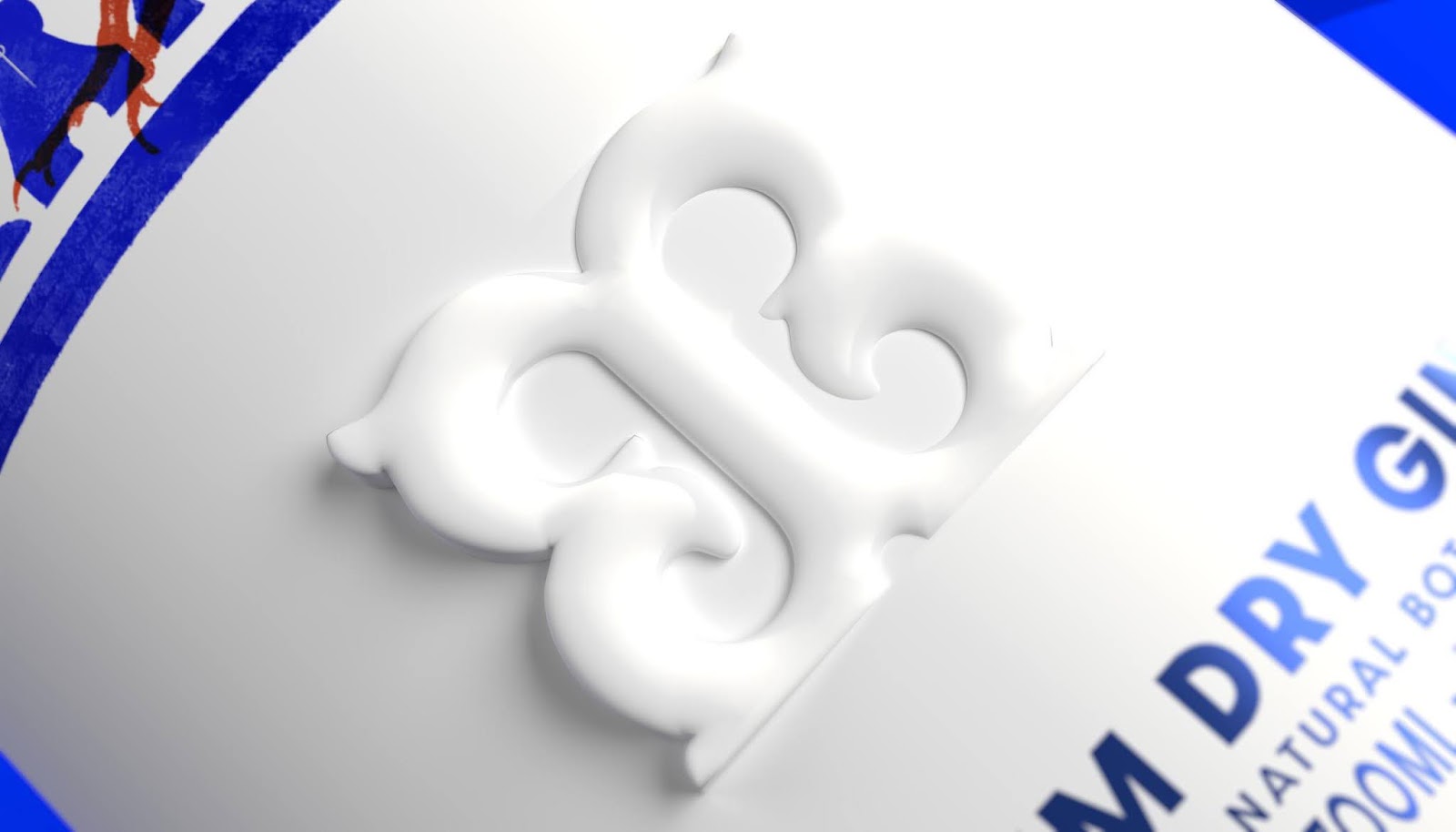 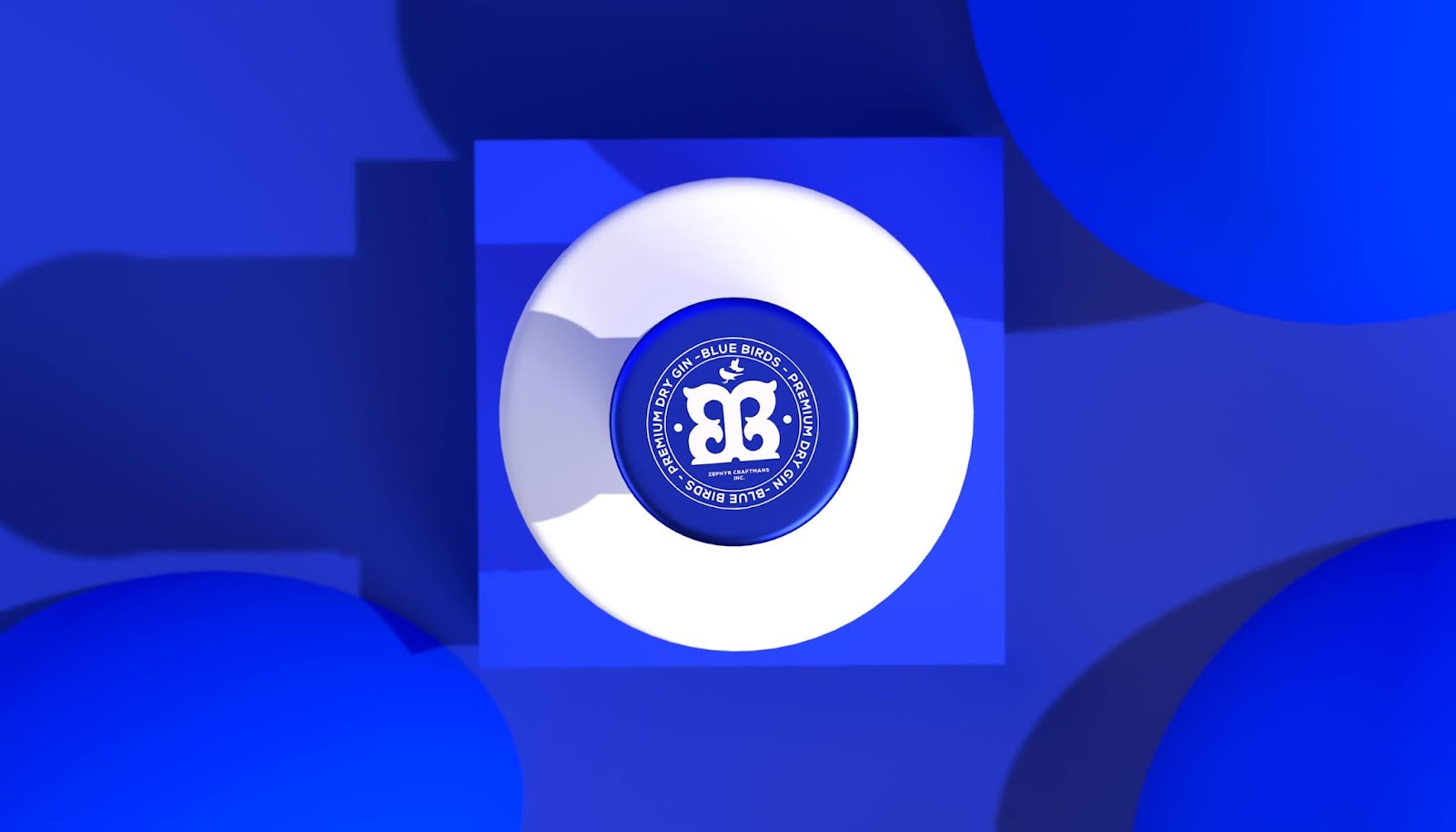 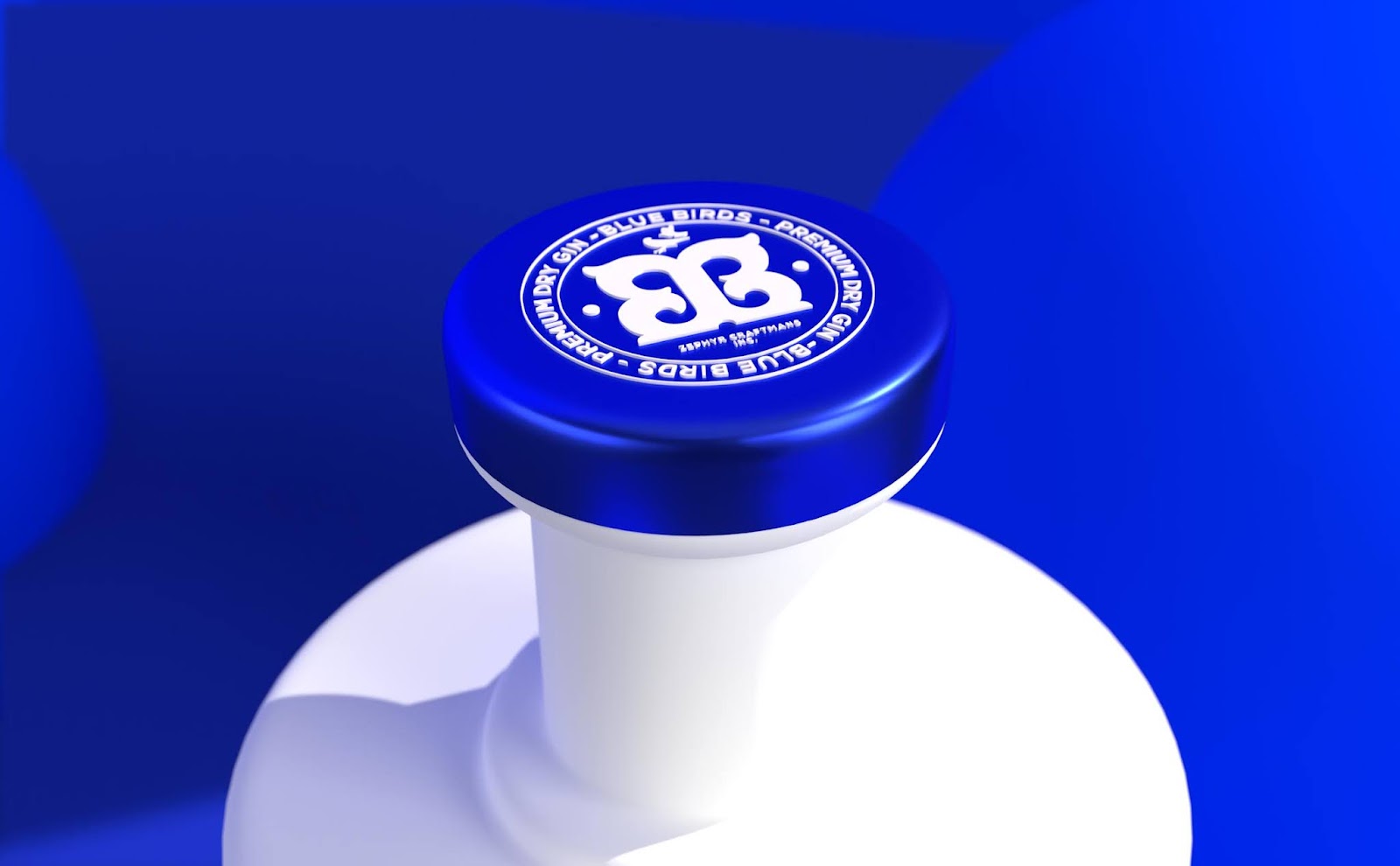 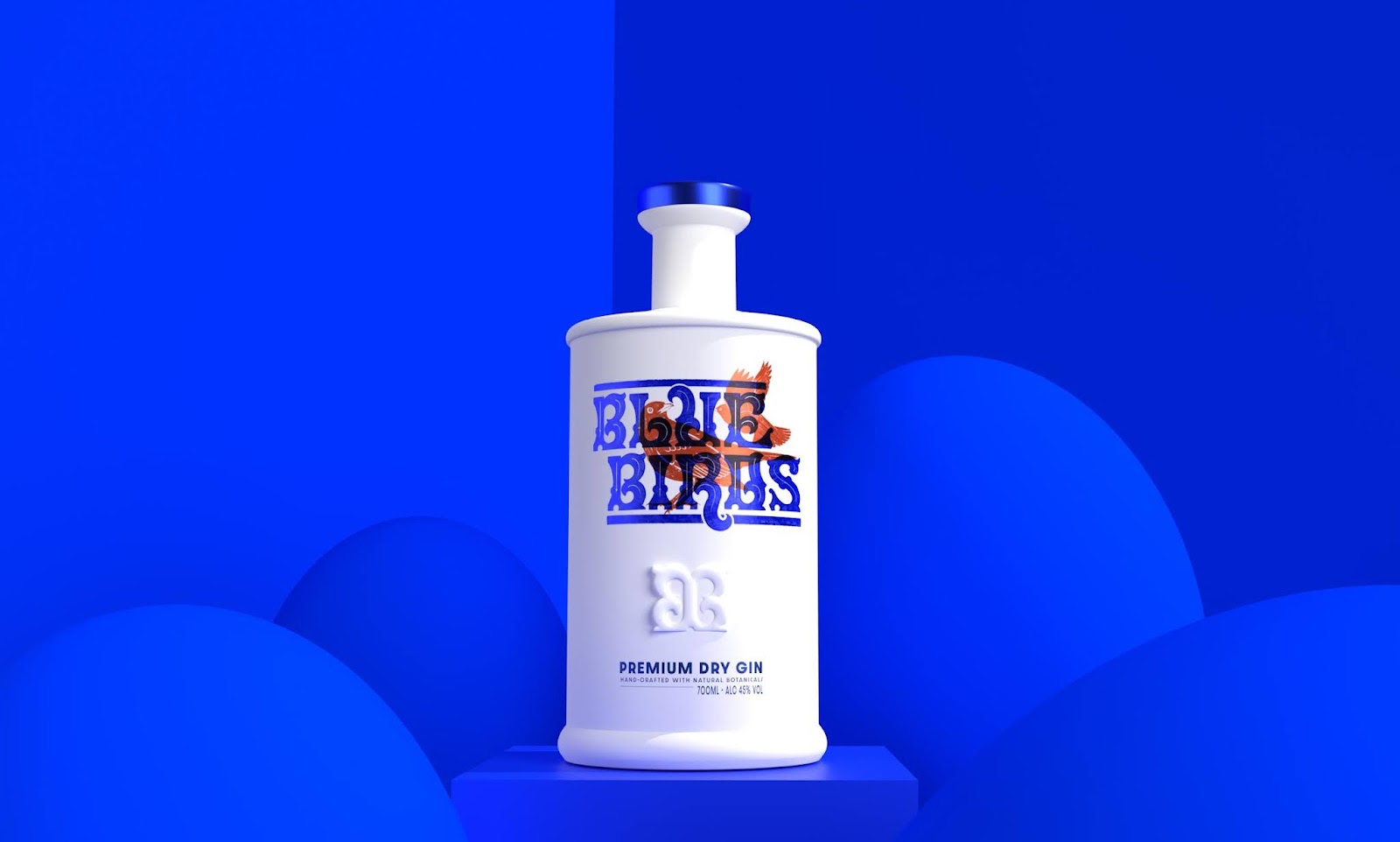 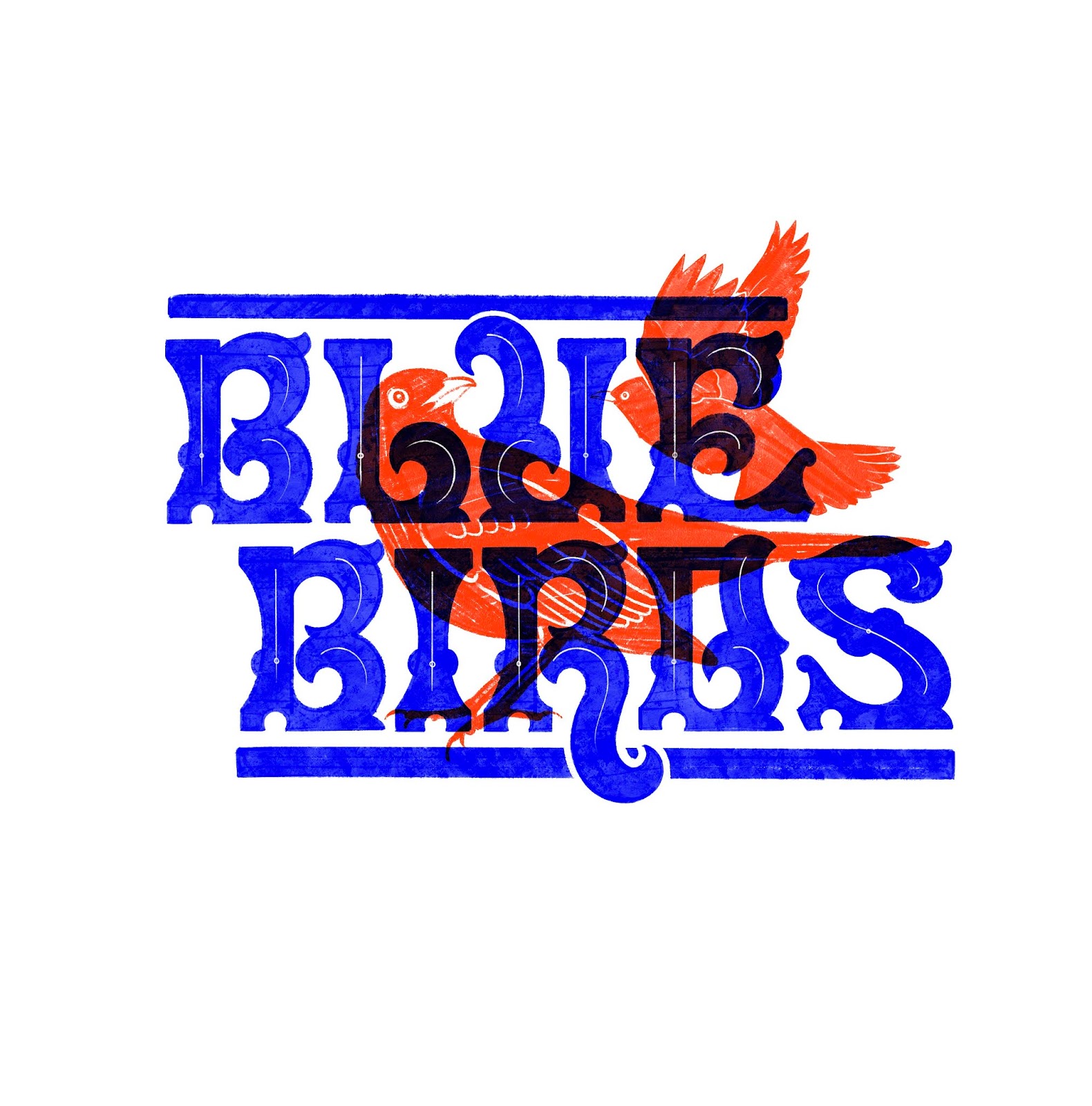