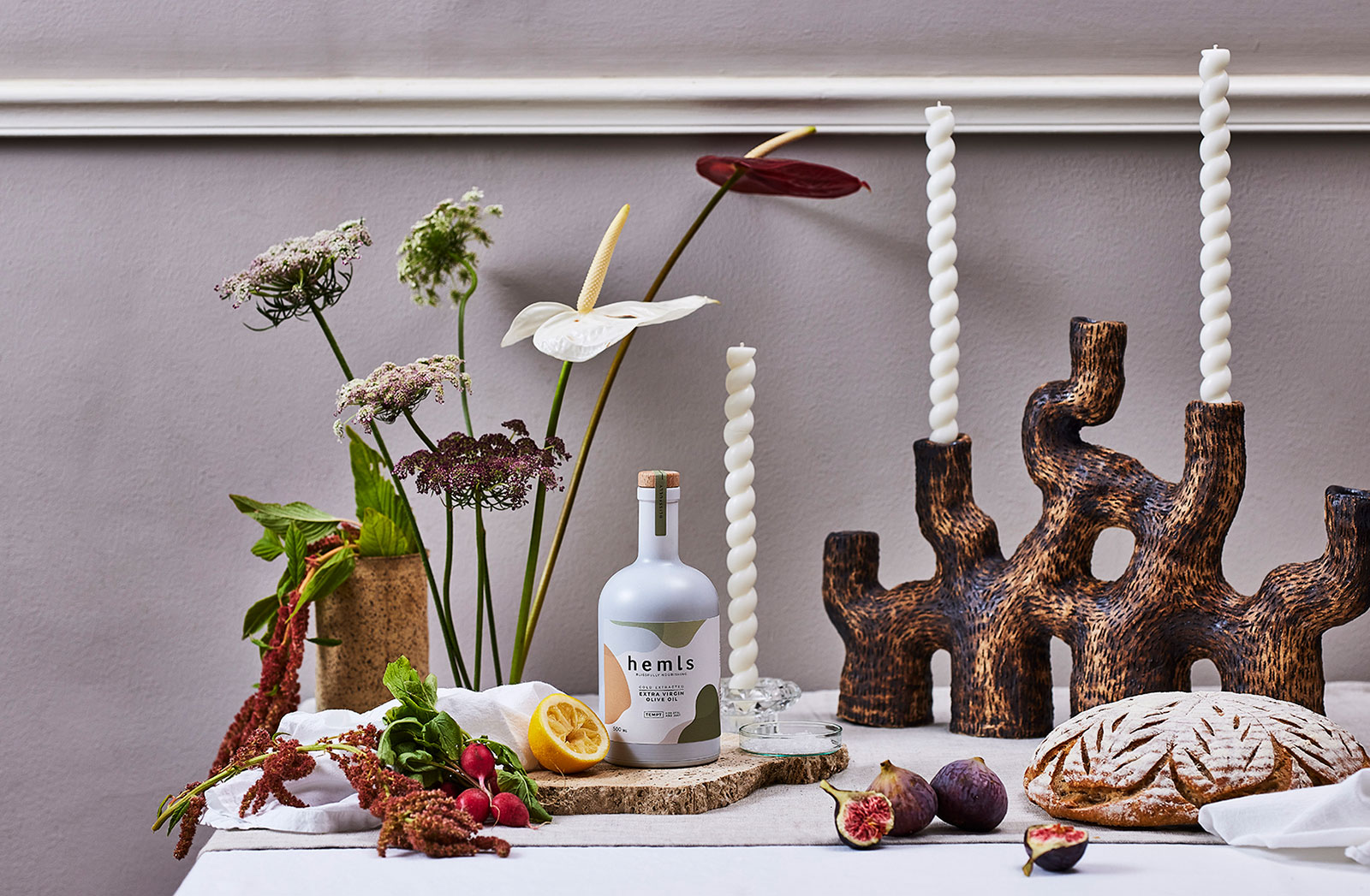 Izak Redelinghuys, winner of the My Kitchen Rules South Africa, Season 3, cooking show, approached us to design the packaging for his extra virgin olive oil, hemls. The name hemls, is taken from the Afrikaans word “hemels”, which translates to “heavenly” in English and accurately communicate the divine flavour of this heavenly blended olive oil. Hemls is consciously produced with hand-picked Mission, Frantoio, Mazanillo and Kalamata olives. Grown in the soils of the Western Cape of South Africa, under the African sun. Harvested early by their resident miller and loaded with a healthy dose of antioxidants. 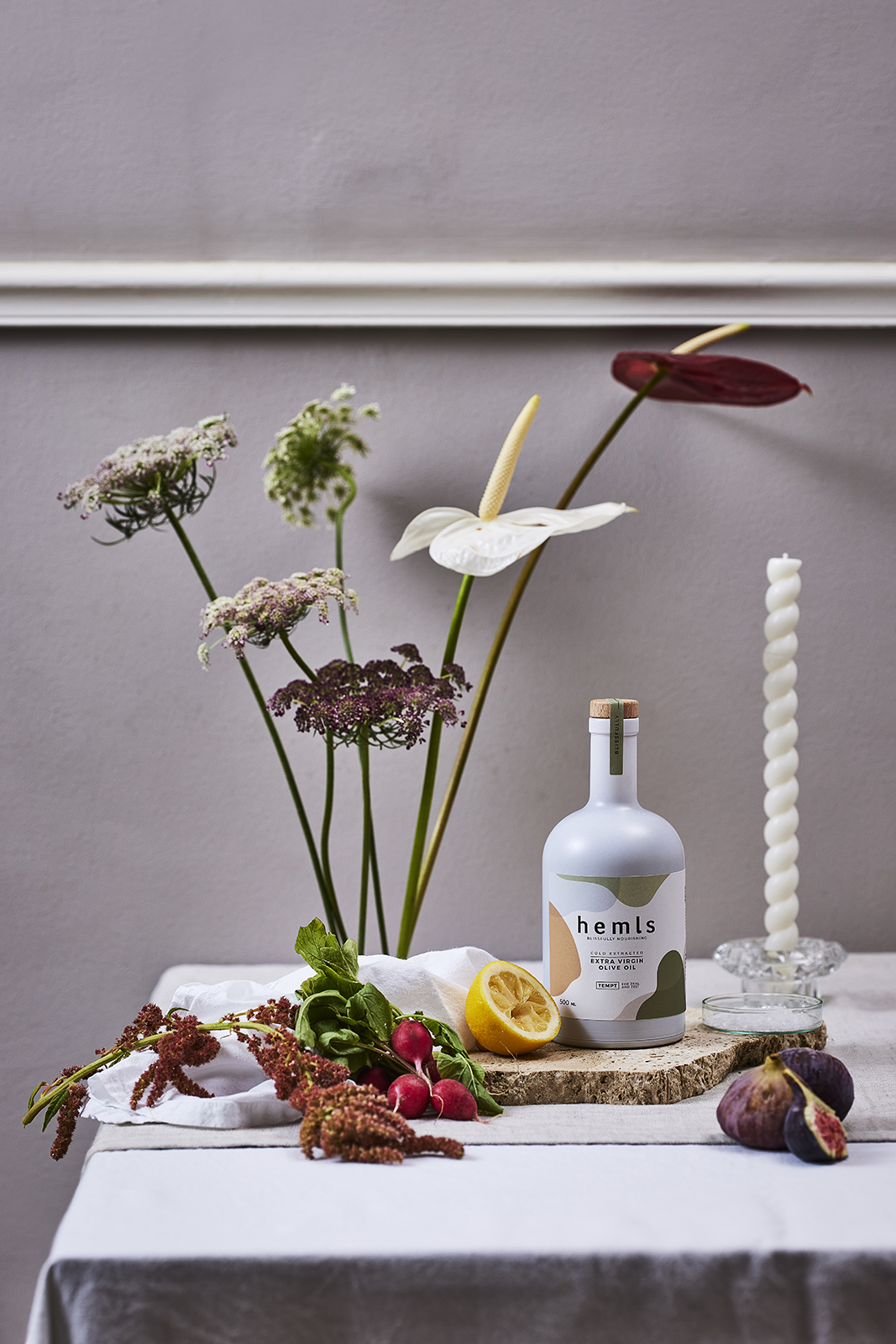 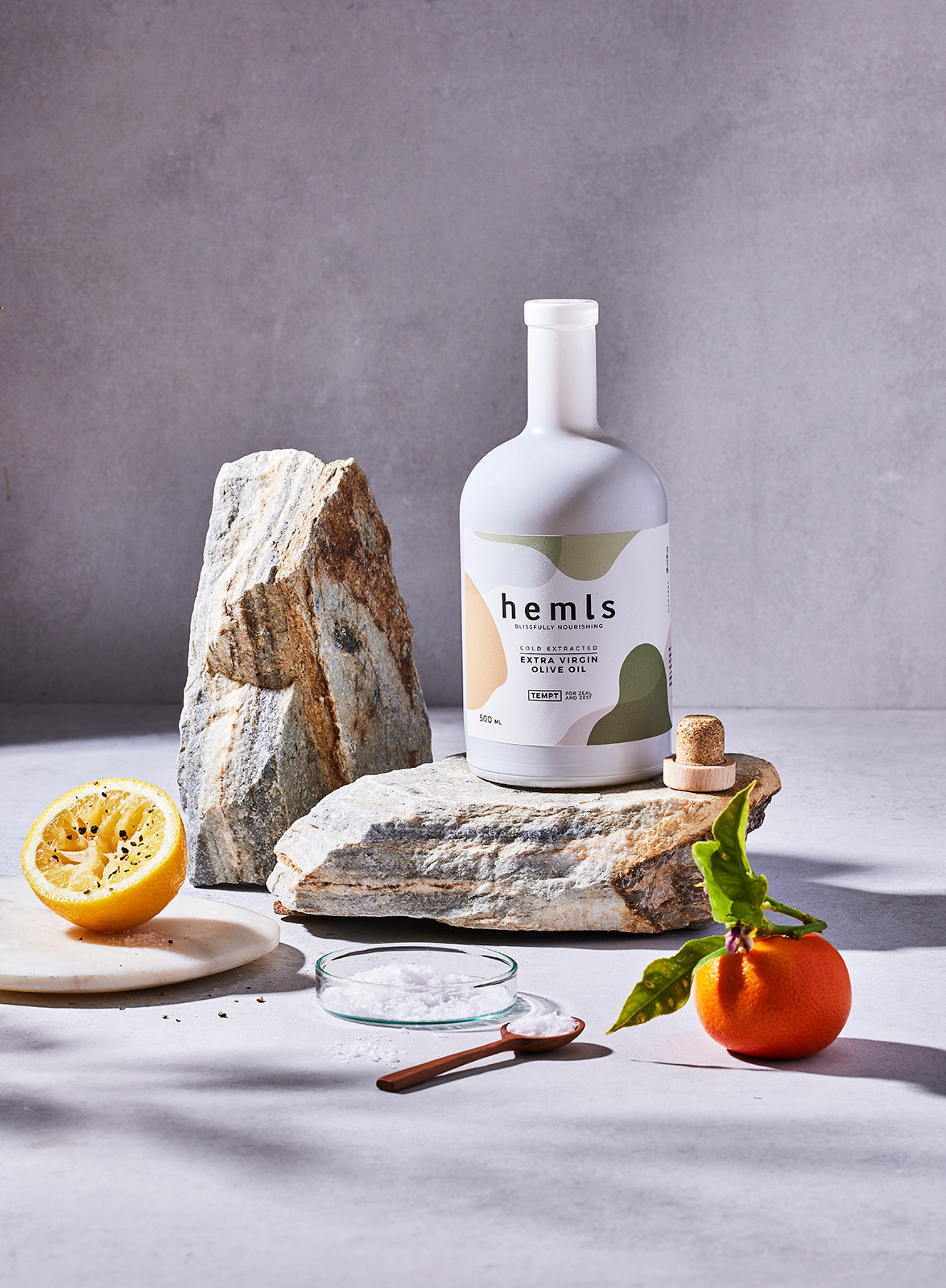 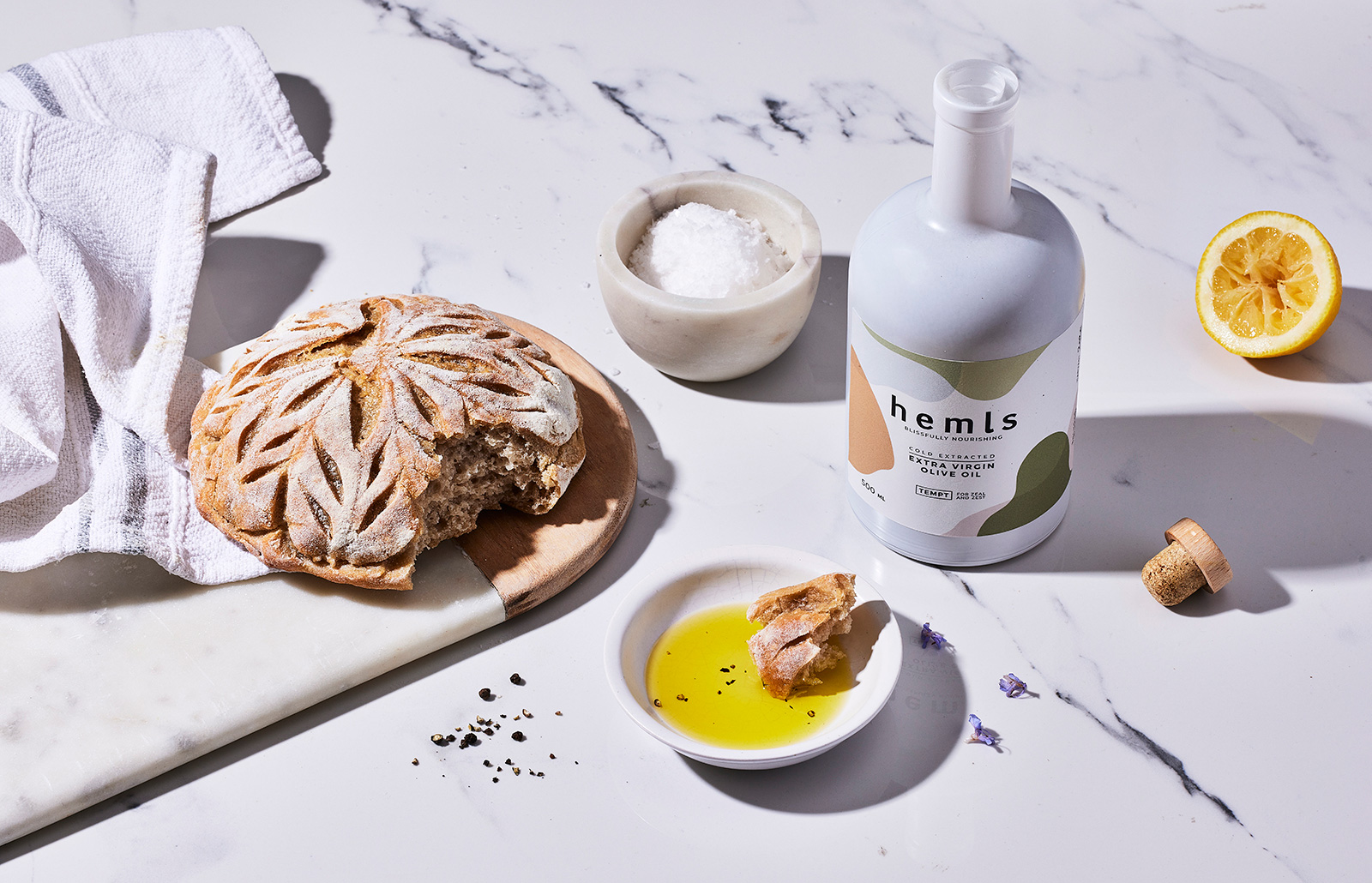 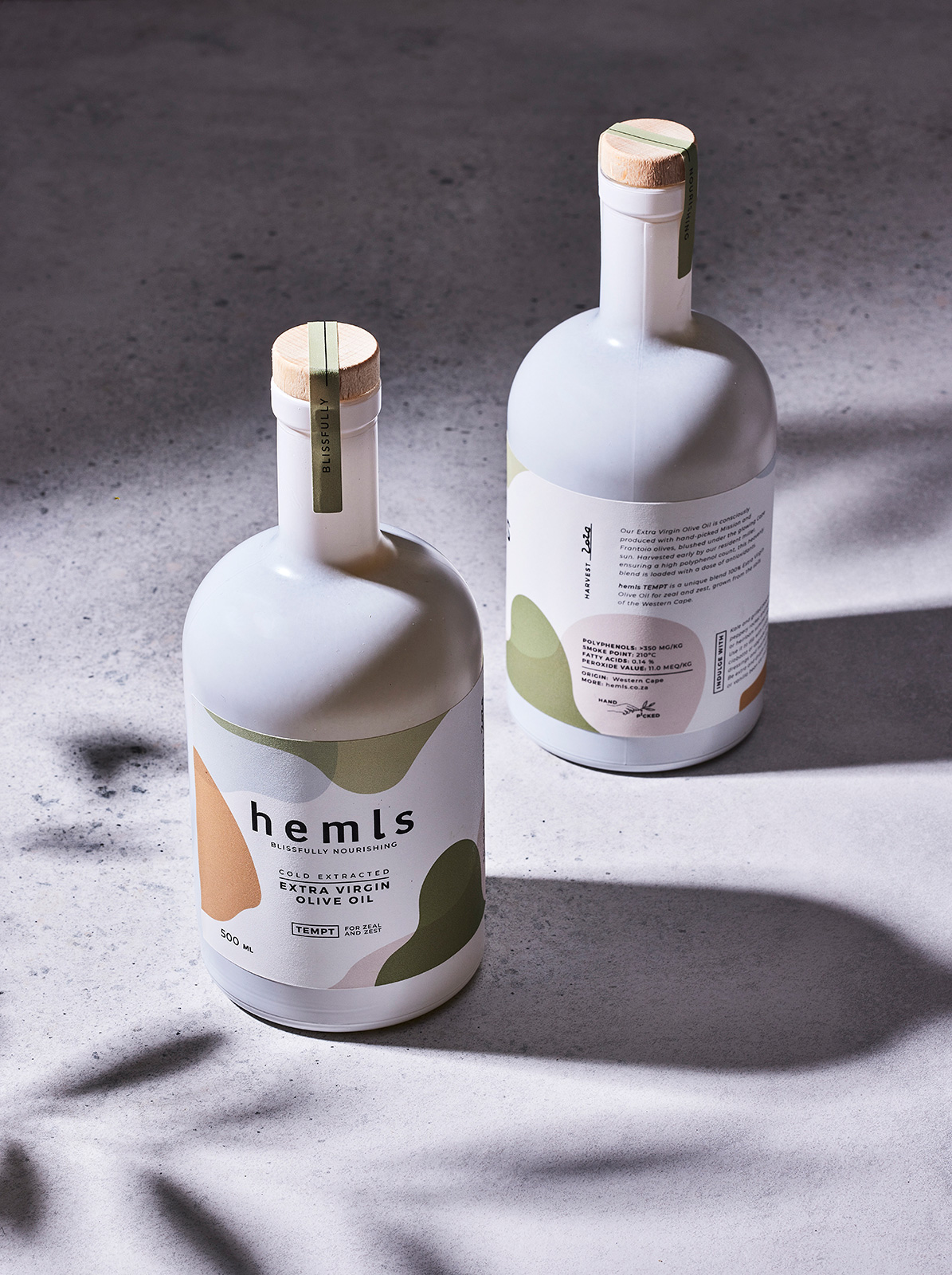 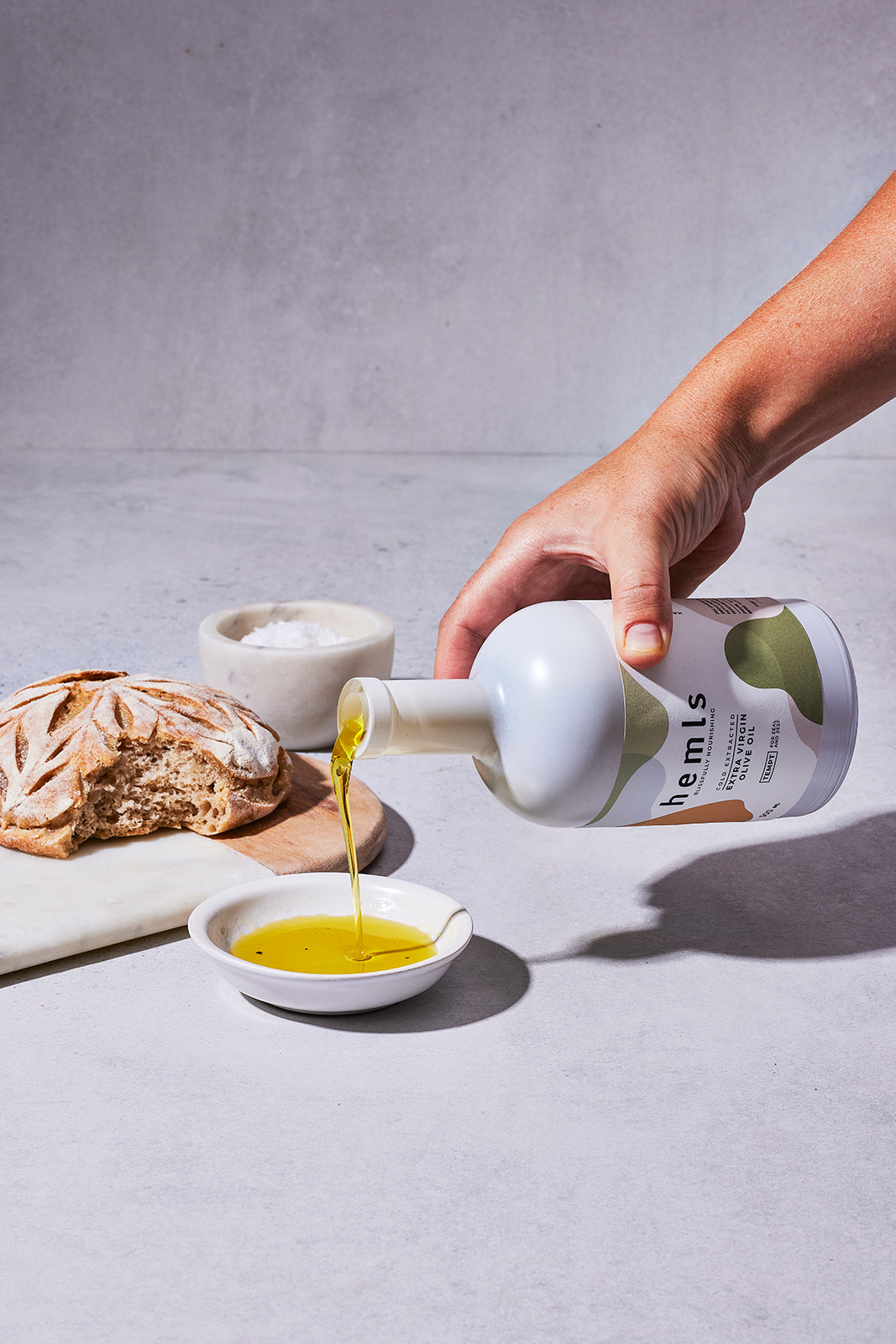