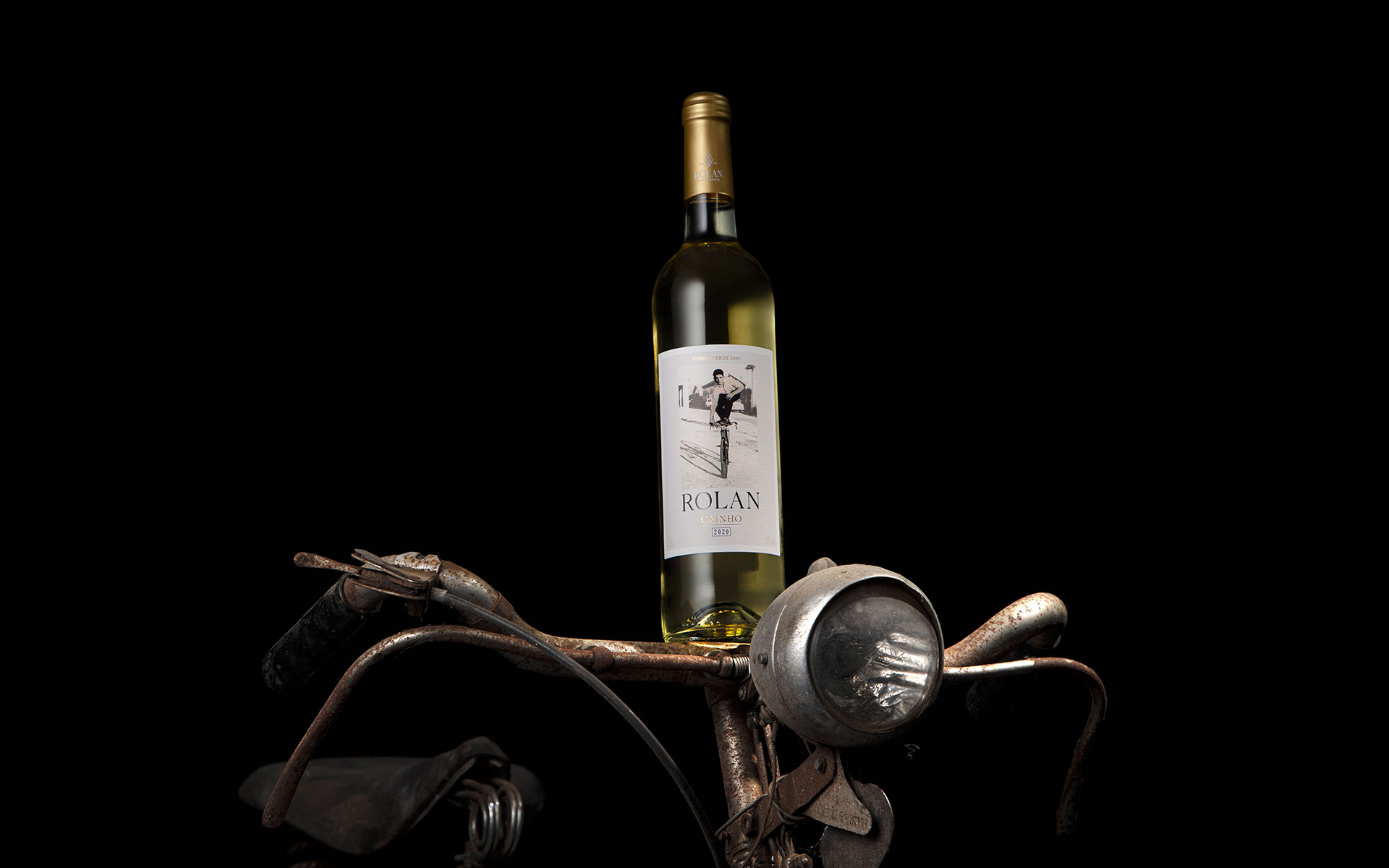 This wine is a way of being and living inspired by the personality, adventurous and visionary character of its founder, Victor Rolán, of Galician origin, a person of friendly, cheerful, positive, intelligent, fighter, visionary, dreamer, but above all noble and with a big heart.

THE WINERY
Adega Rolan is a family business founded by Víctor Rolán and his wife on December 11, 2001, although it wass only in 2002 that the winery launched its first vintage. Today, it is considered to be the oldest active winery in Valença do Minho, and brings together three generations of the Rolán family.

Based on his previous experience in viticulture, the Rías Baixas Denomination of Origin, and his desire to make his wines, Víctor acquired part of the original “Quinta da Pertigueira” in Silva – Valença in northern Portugal, where the Minho River acts as a link between the Galicians and the Portuguese.

The Minho, the river that he swam across so many times in his youth, and which is the natural border between Spain and Portugal, now bathes the banks of the land where his family’s vineyards grow. 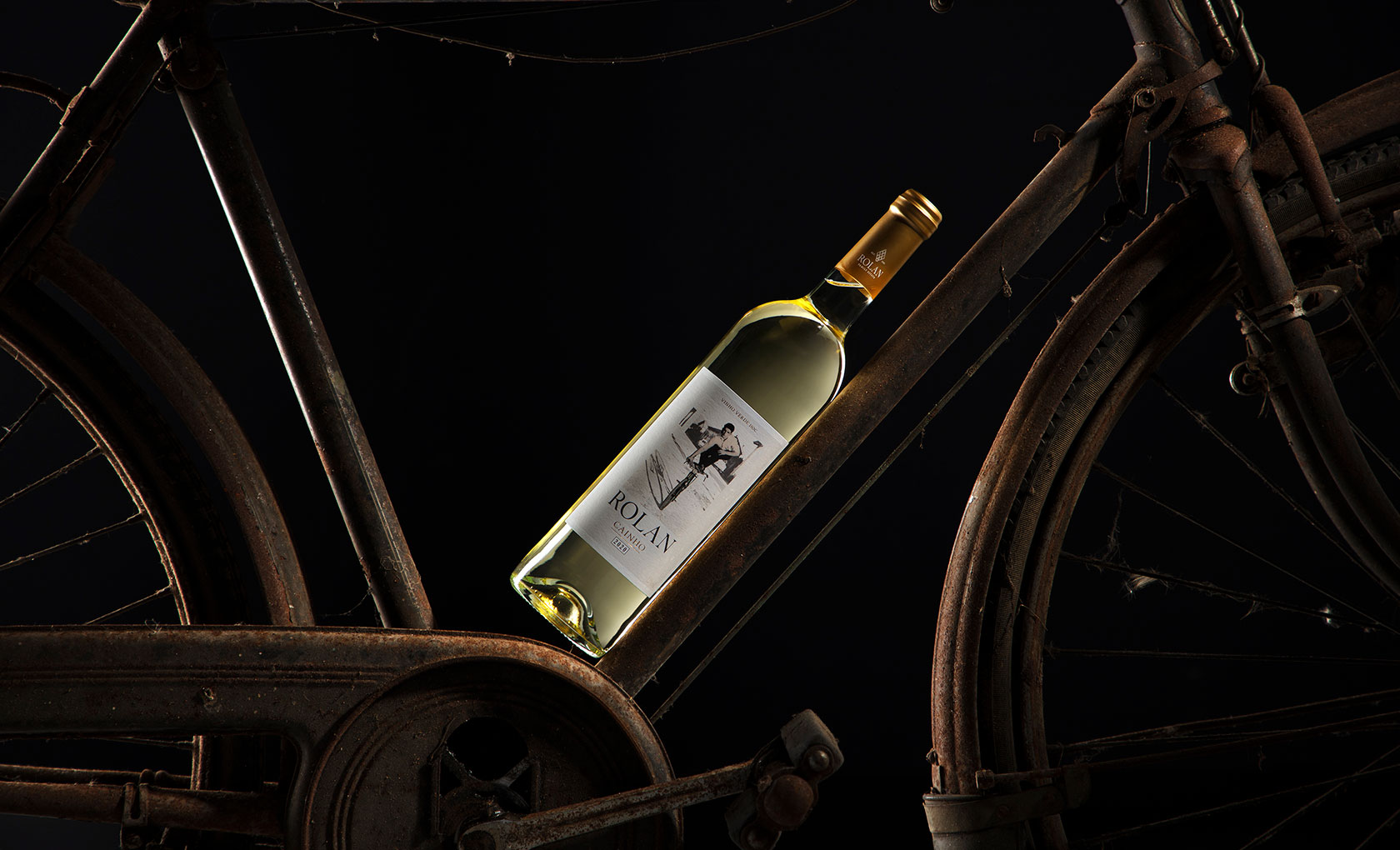 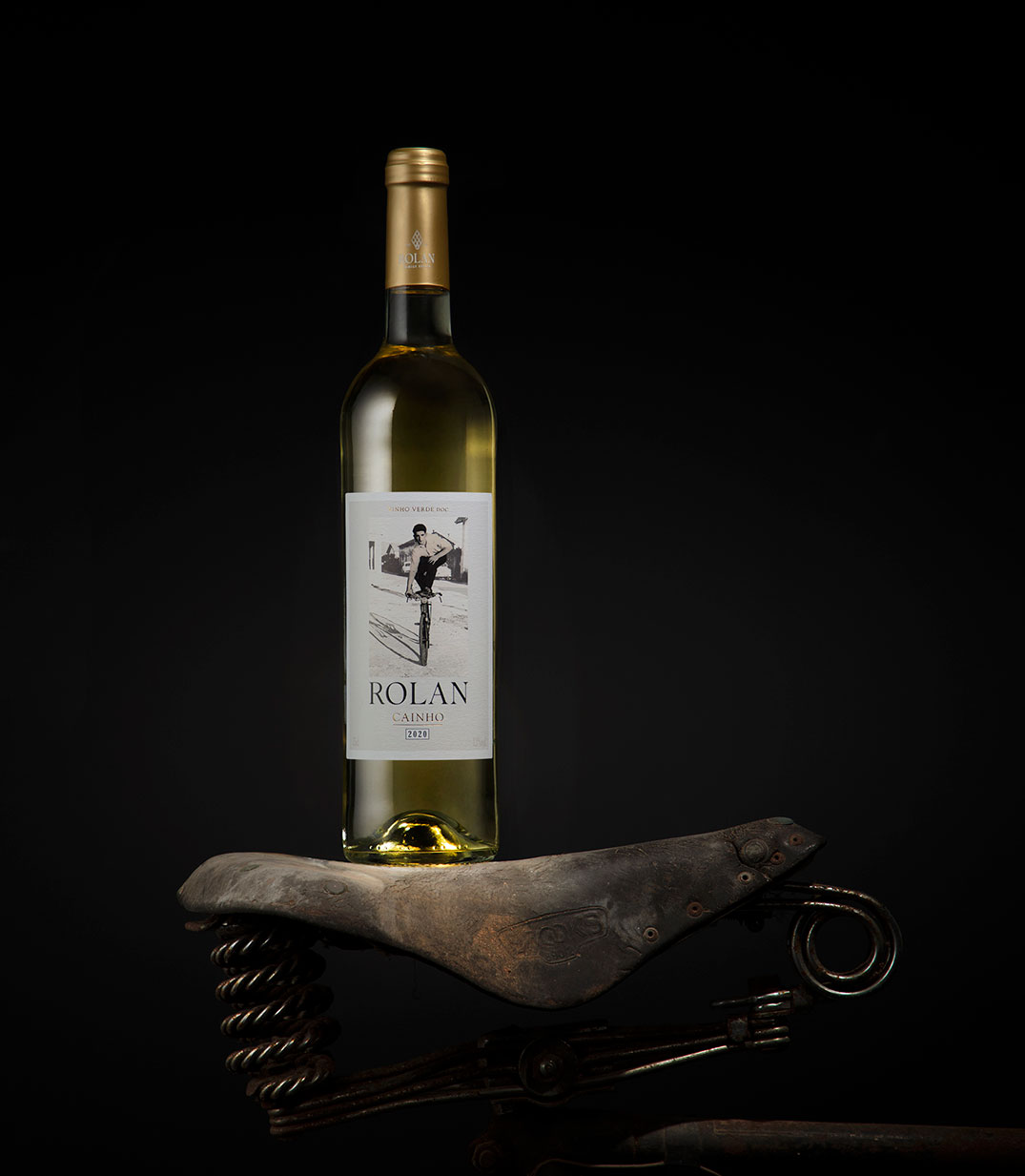 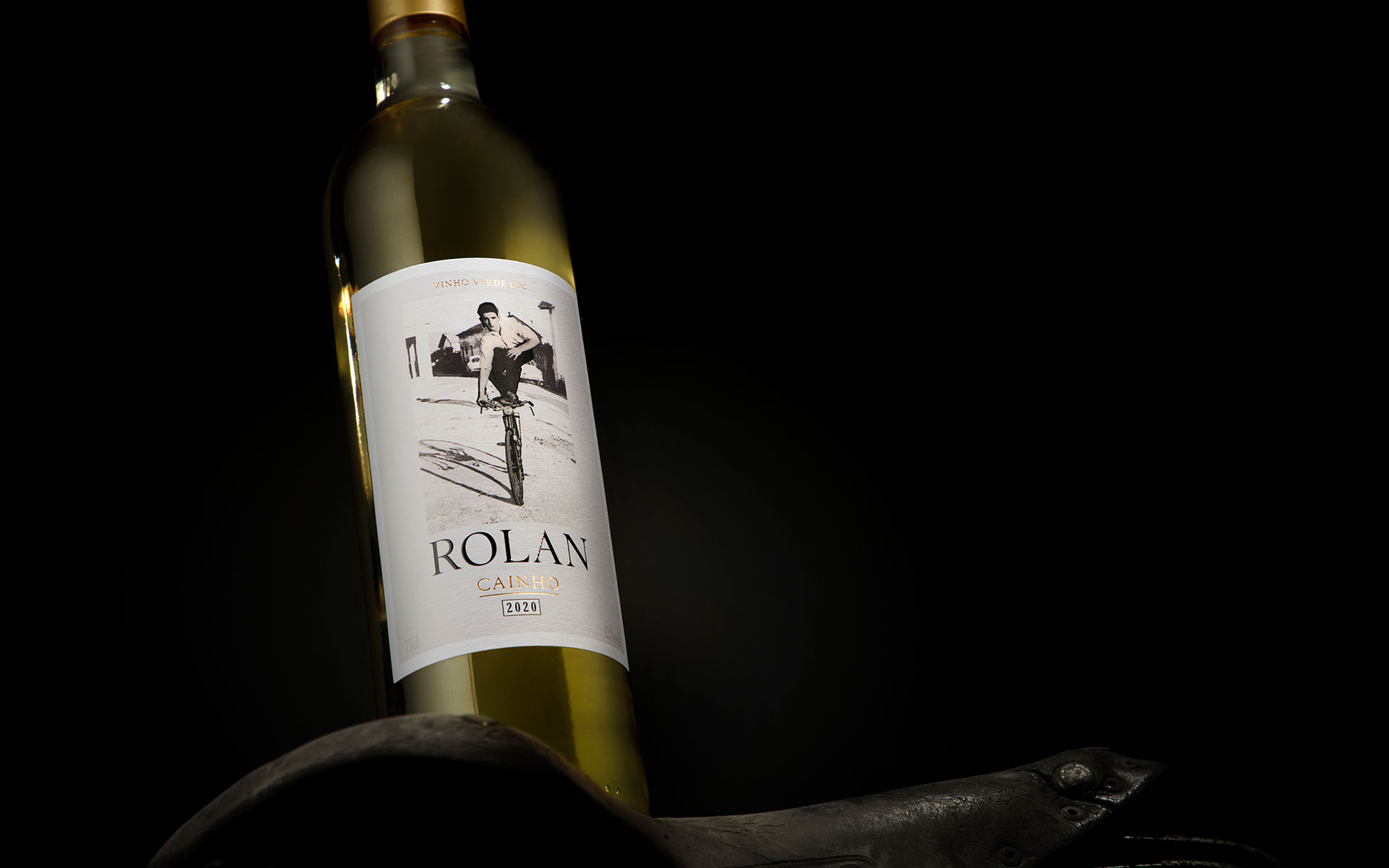 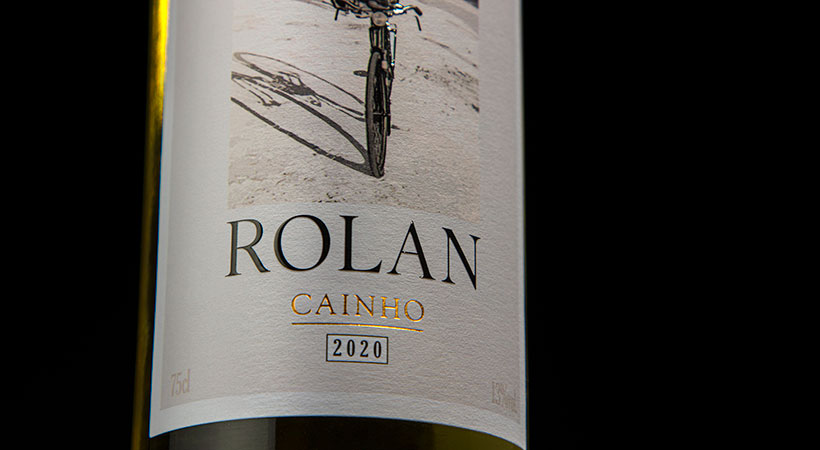