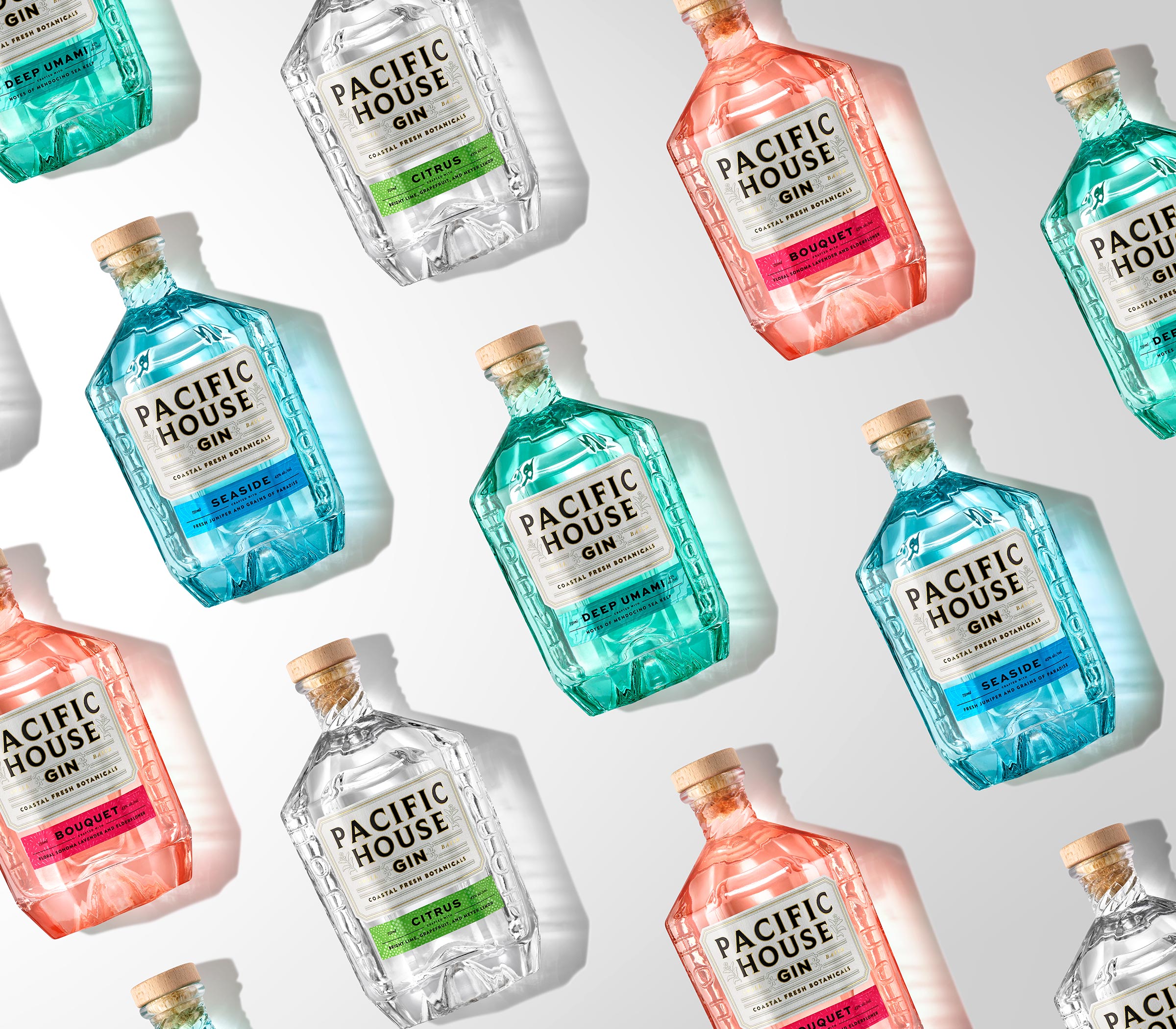 Pacific House tapped Chad Michael Studio to dive deep and develop their new, opulent sea-inspired Gin. The Gin is housed in an eight-sided, custom glass bottle whose structure was inspired by the octopus. The neck of the bottle possesses a twist so as the liquid leaves the bottle it rolls out like a small wave crashing against the ocean’s shore. The bottle is topped with an engraved wood closure that features the brand’s iconic mark which cleverly force connects the imagery of the arms of an octopus with a nautical compass.

Pacific House has a range of four initial offerings, all of which are distilled using eleven fresh botanicals. Eleven botanicals which capture the diverse essence of the Pacific Ocean and its’ lush coastline. During distillation, each Pacific House expression is vapor-infused to highlight select notes giving each their own distinctive aroma and flavor. Each offering embodies different tasting notes, from “Deep Umami” which has notes of Sea Kelp to “Seaside” which has notes of Grains of Paradise and fresh Juniper.

Versatile and crafted expressly for cocktails, Pacific House gin boasts a rich and colorful history from the local Bay area.
The distillery is located in the heart of the San Francisco Bay. The brand name, Pacific House, was born from the ‘Pageant of the Pacific’ – the International Exposition held in San Francisco in 1939. An exhibit hall of artworks that depicted the vast flora and fauna living within the Pacific rim which is located a stone’s throw from where Pacific House Gin is crafted and distilled.

This is a Gin that one could easily get immersed in. A gem worth finding. 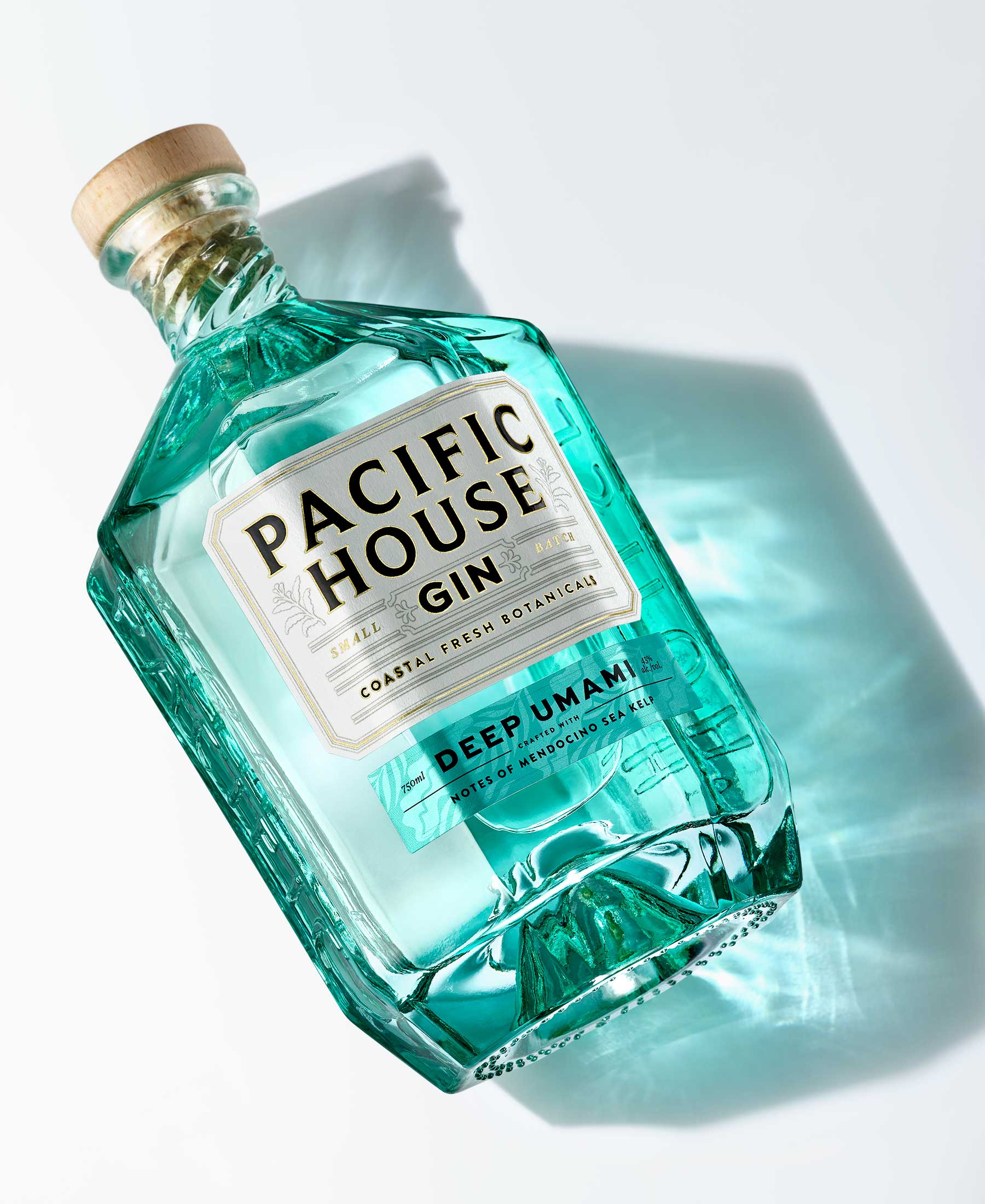 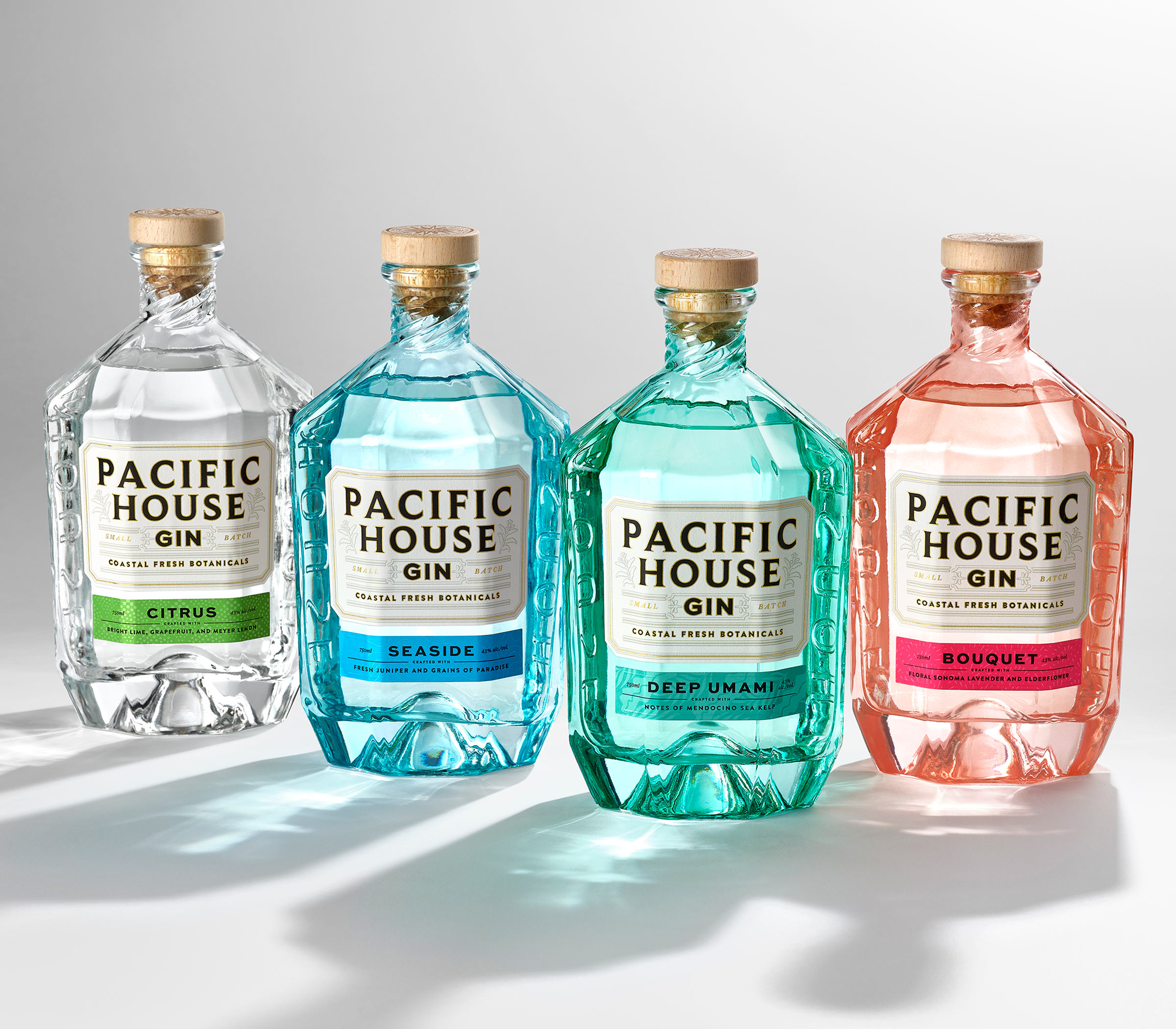 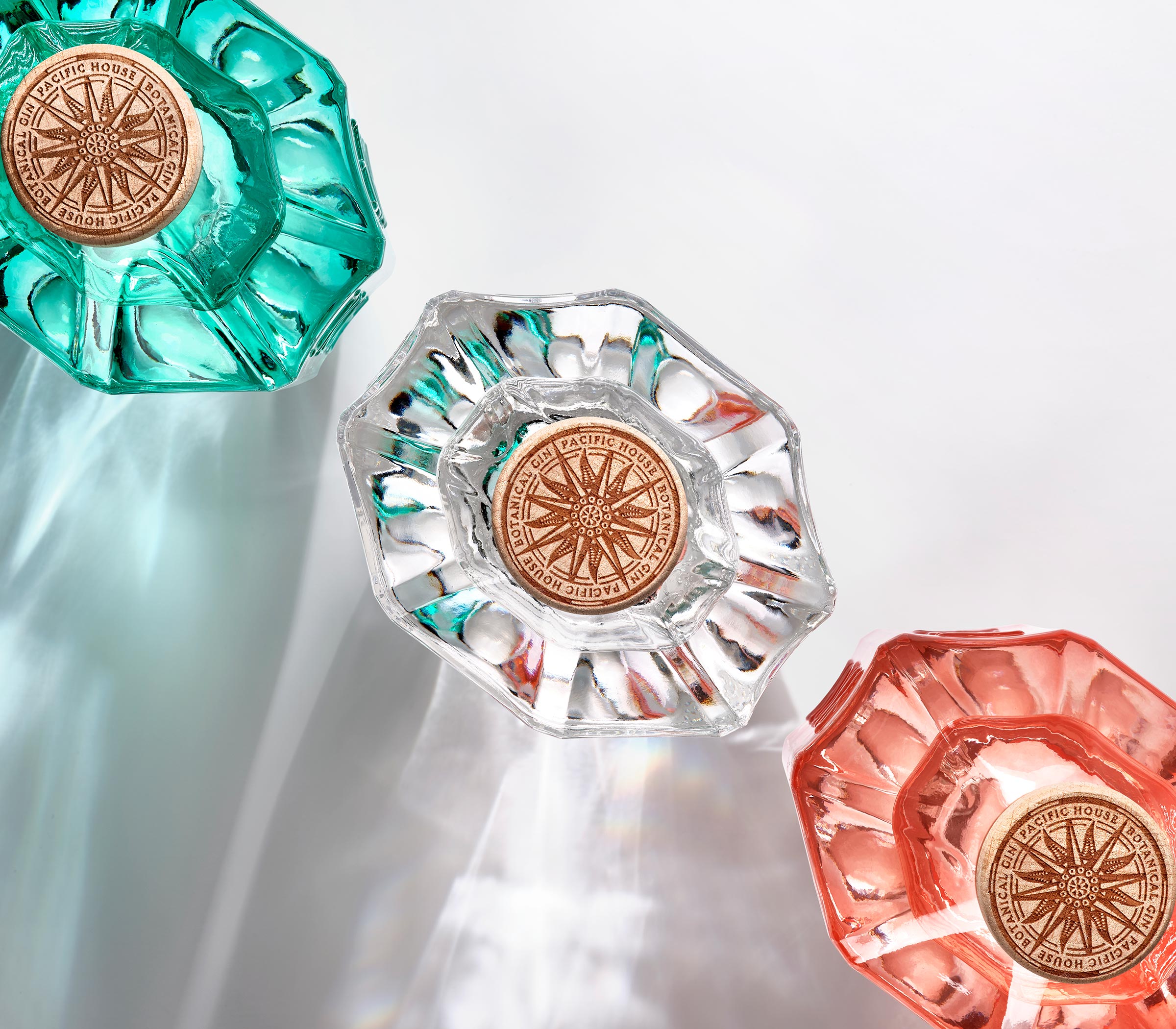