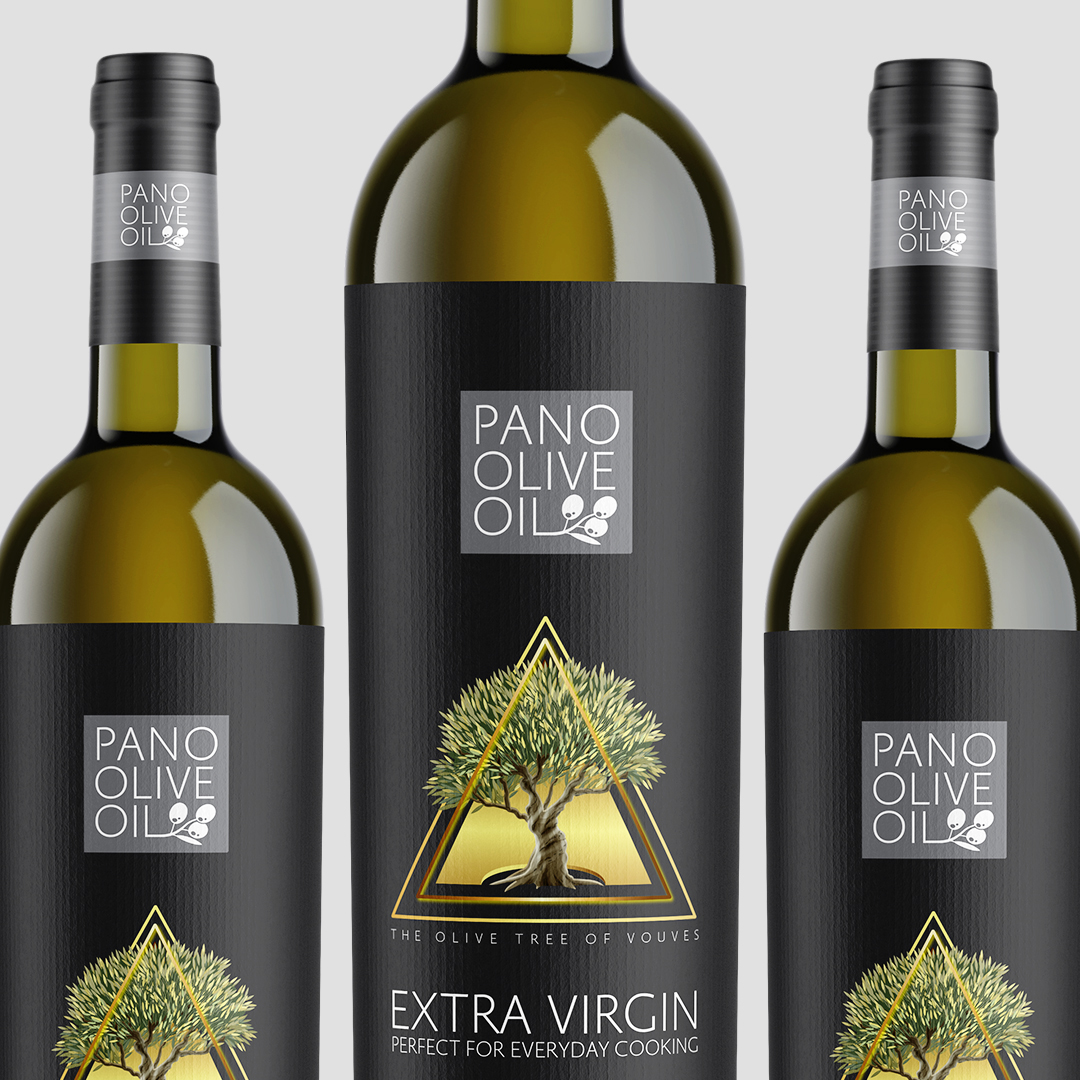 In the new era we live in, the competition for sales, branding and more effective communication with the audience has reached its peak. One of the most effective factors of a brand’s superiority over other competitors can be packaging that looks attractive to the audience and properly displays the product’s capabilities, and ultimately leads to more sales.

The oldest civilization in Europe was the Minoan civilization. Sometimes this island is also called the cradle of European civilization. If the Mediterranean is the center and birthplace of olive oil and olives, Crete is its heart. Since ancient times, the concept of Crete and Greece in general and olive oil have been intertwined, Cretan olive oil has been known for thousands of years as the best olive oil and, according to the locals, the oldest standing olive tree in the world 5000 Olive trees are sacred throughout Crete and Greece for years and are often depicted in palace paintings and wall paintings, on pottery, even on tablets, so I used the world’s oldest olive tree in the design of this product.

The center of the design with the symbol of 3 triangles that surround the tree (the triangle is the winner. The triangle is a symbol of water, life and inspires the history of countless religions around the world. It is a symbol of the three periods of life: birth, growth and death. Hence the symbol It is also the upward course of evolution) and I have tried to avoid the crowded space and design a quiet design with its main concept that is clear and expressive for the customers and they have an easy choice. 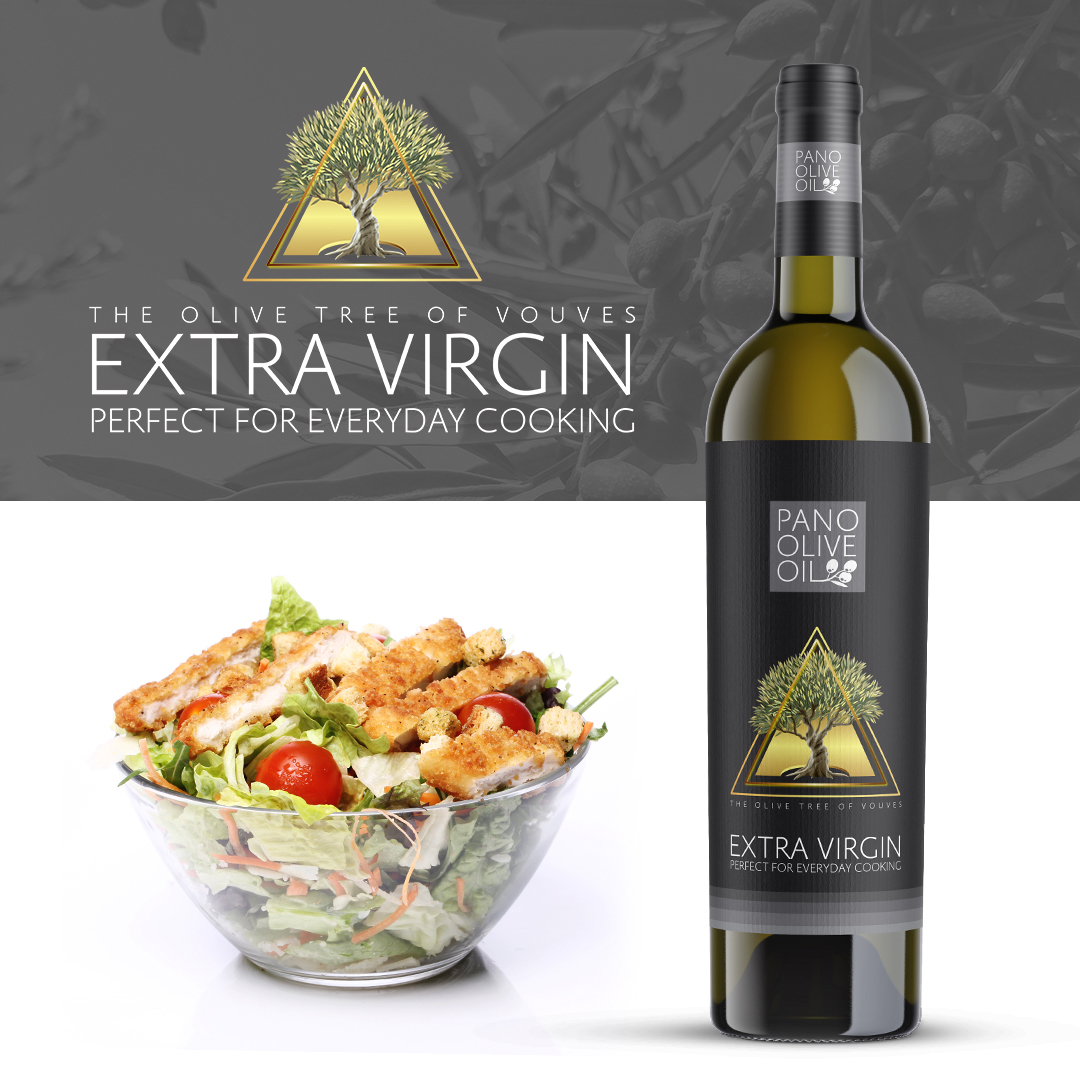 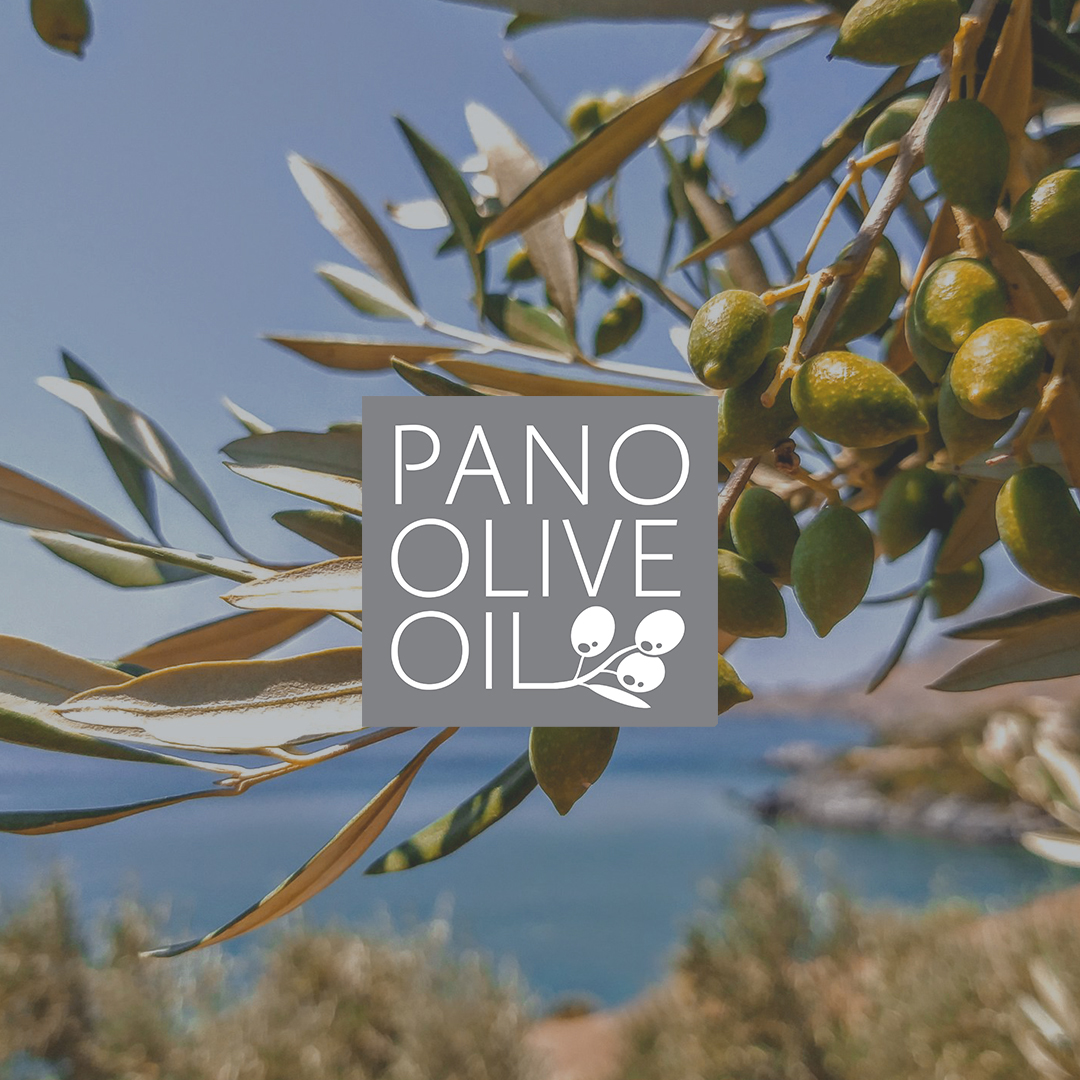 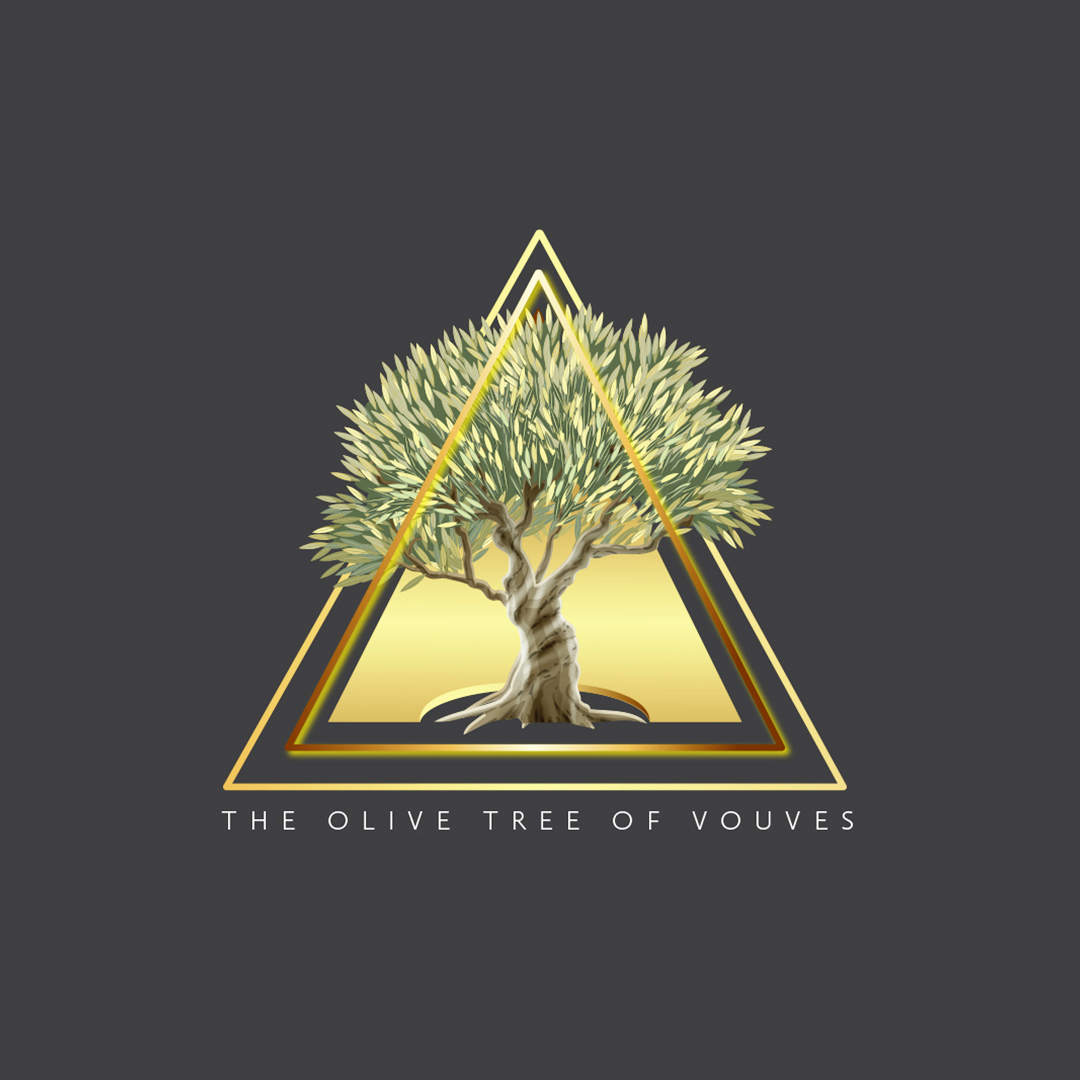 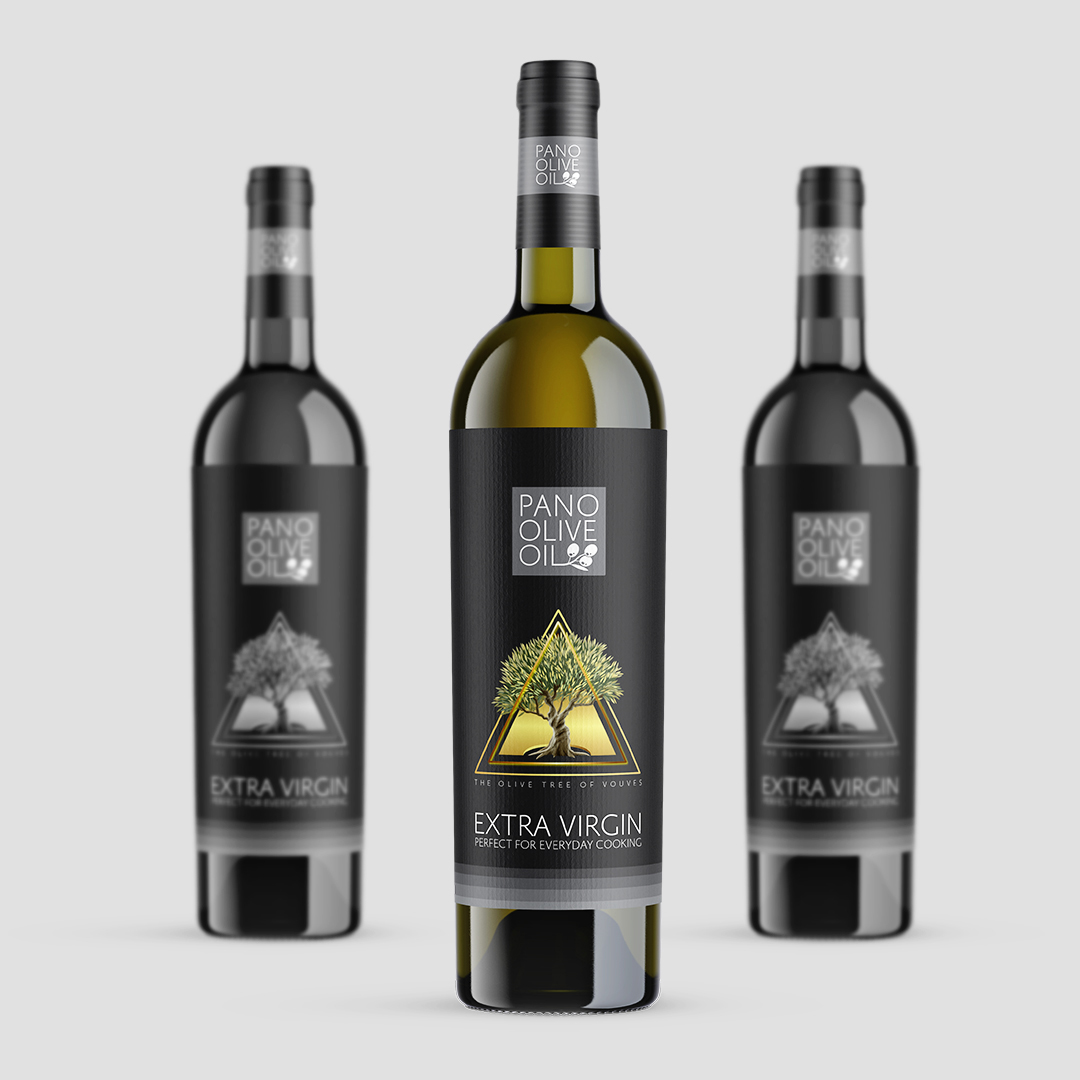