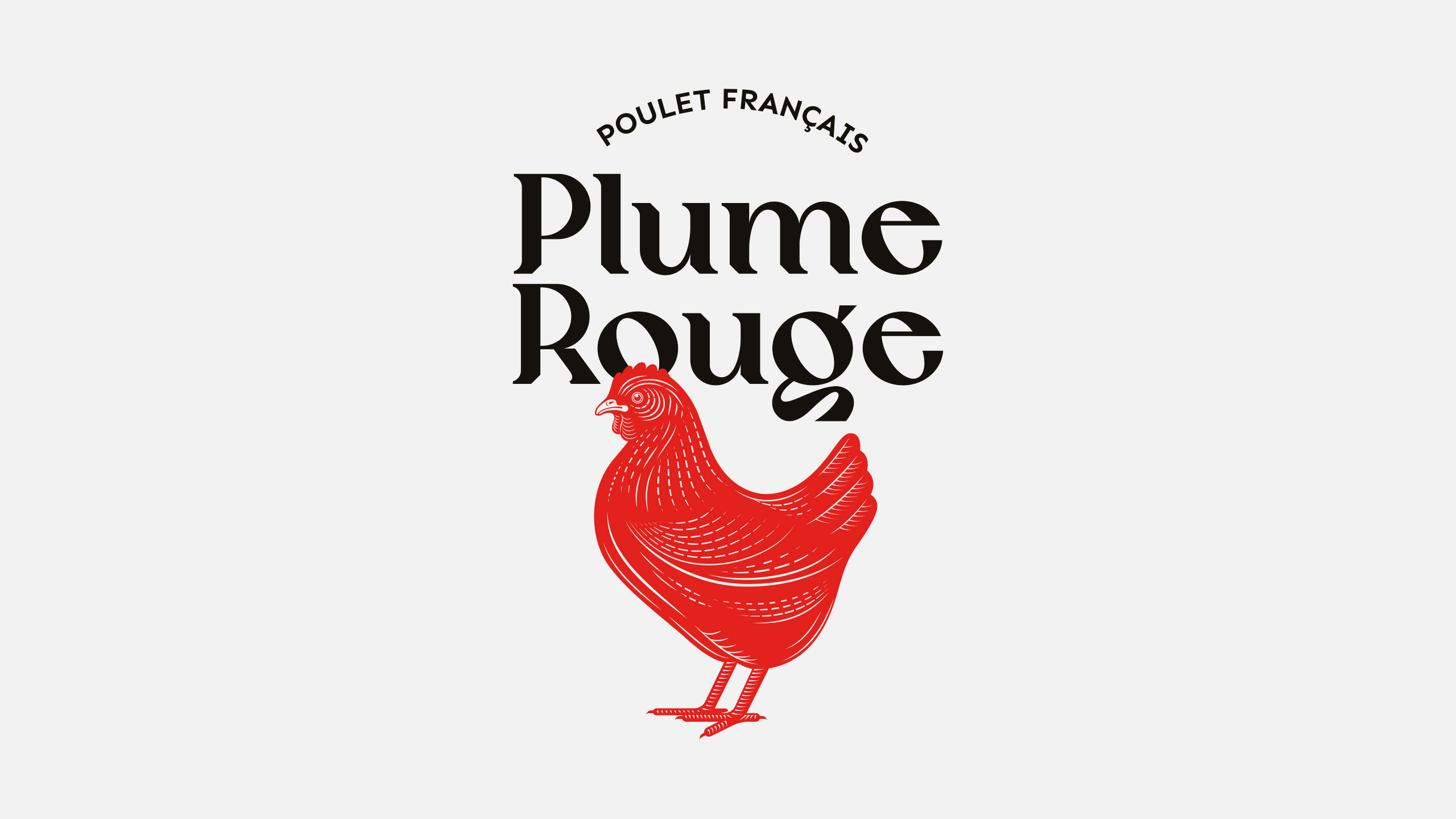 are represented by a bluebird, some believe. Being part of the Fozzy Group marketing team, our client in cooperation with the Sniatyn Poultry Farm, went as far as France for a better bird, and finally found a red bird—the French Sasso chicken with brown and red feathers. Since last year, this chicken has been bred in the pollution-free Carpathian mountain foothills in compliance with the French Label Rouge standard, which guarantees that the poultry meat production process respects the animal handling rules, preserves the environment, and ensures excellent taste and quality.

CALLING THINGS BY THEIR PROPER NAMES—

that’s how we started working on the project. The strategy defined the overall brand positioning: purebred chicken. It’s meant for people who are meticulous and demanding in cooking and eating. For those who have long before learned about cheeses and wines. So why not choose the best chicken for your home cooking now? In fact, “culinary chicken”—the descriptor slogan we invented—has opened a new niche between mass-market poultry and free-range poultry. And the Plume Rouge name (which means “red feather”) accentuates the brand’s breed—French red chicken bred according to the French Label Rouge standard as a homage to the famous red Gallic rooster.

AT FIRST, WE EVEN THOUGHT

of dressing the red chicken in a red beret, but then decided it wouldn’t be “comme il faut.” We are happy and satisfied that our chicken gets a delicious crust when cooked and our brand is after all about expertise rather than “absolute Frenchness.”

Two designers even participated in the creation of the mascot engraved on our logo. We developed a system of messages and infographics for this project to communicate the benefits of the brand in general and chicken in particular. It became the foundation of the packaging design and communication POSm. As the French say, “It’s the singing hen that laid an egg.” The world must know about culinary chicken. 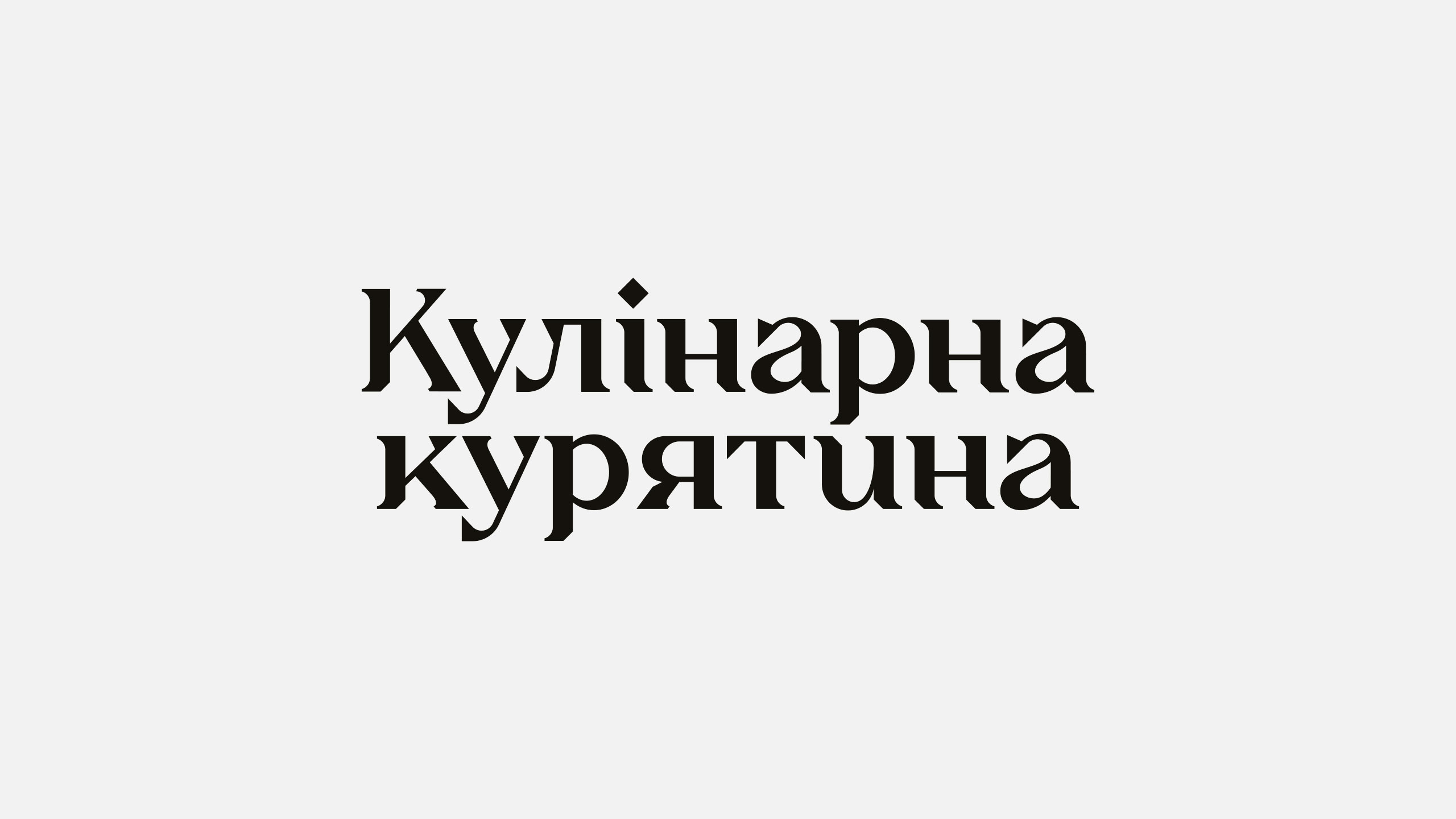 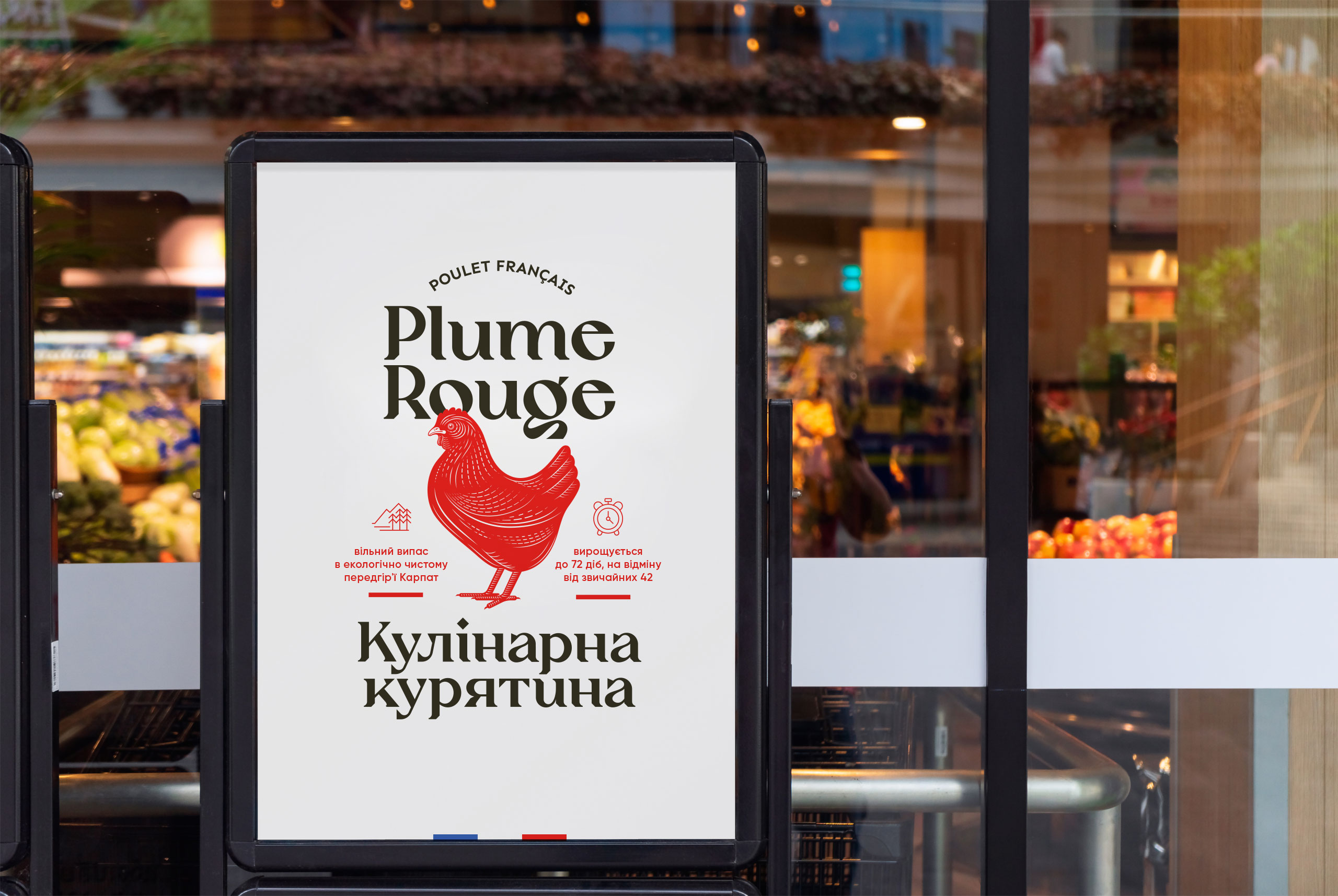 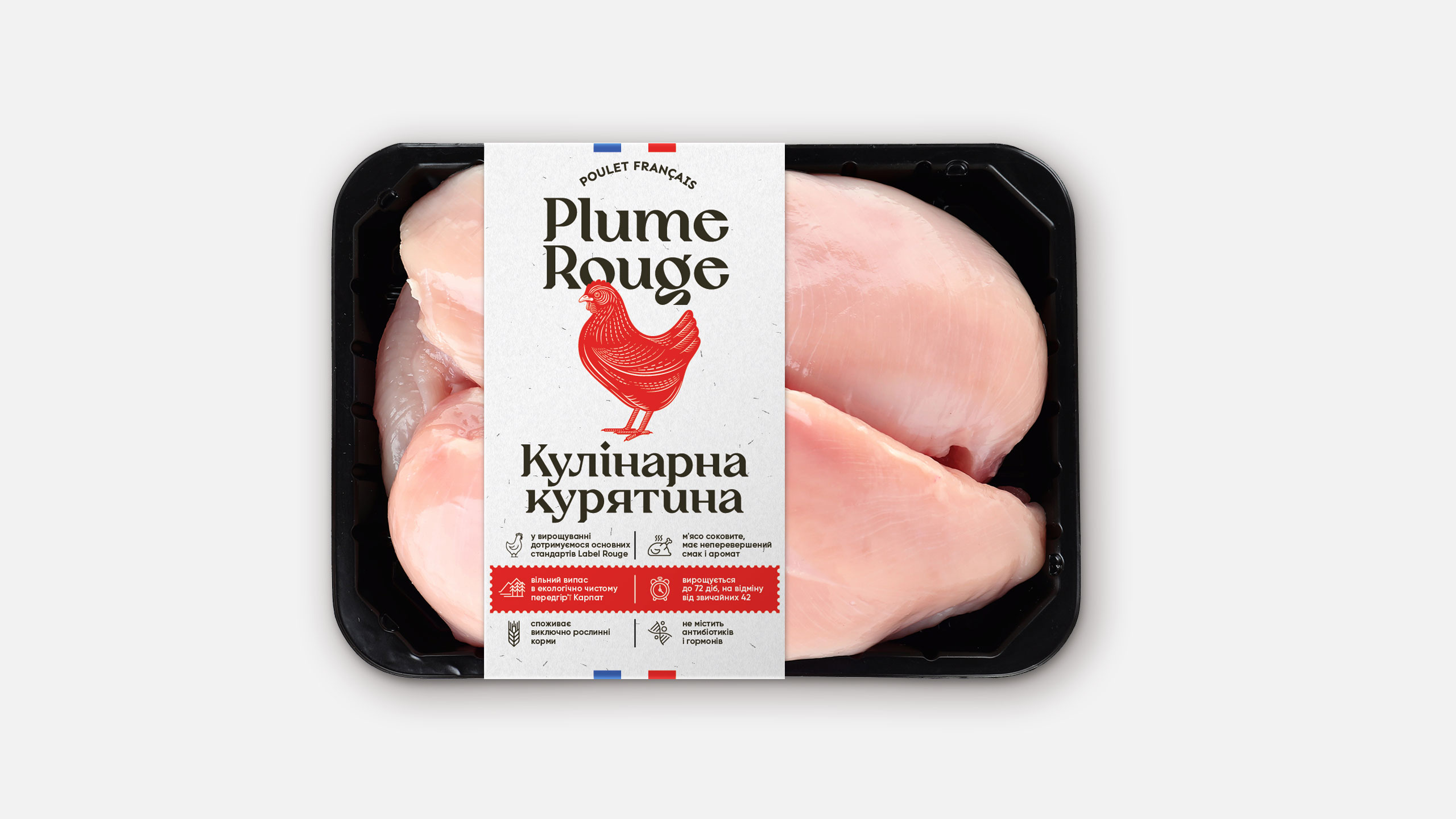 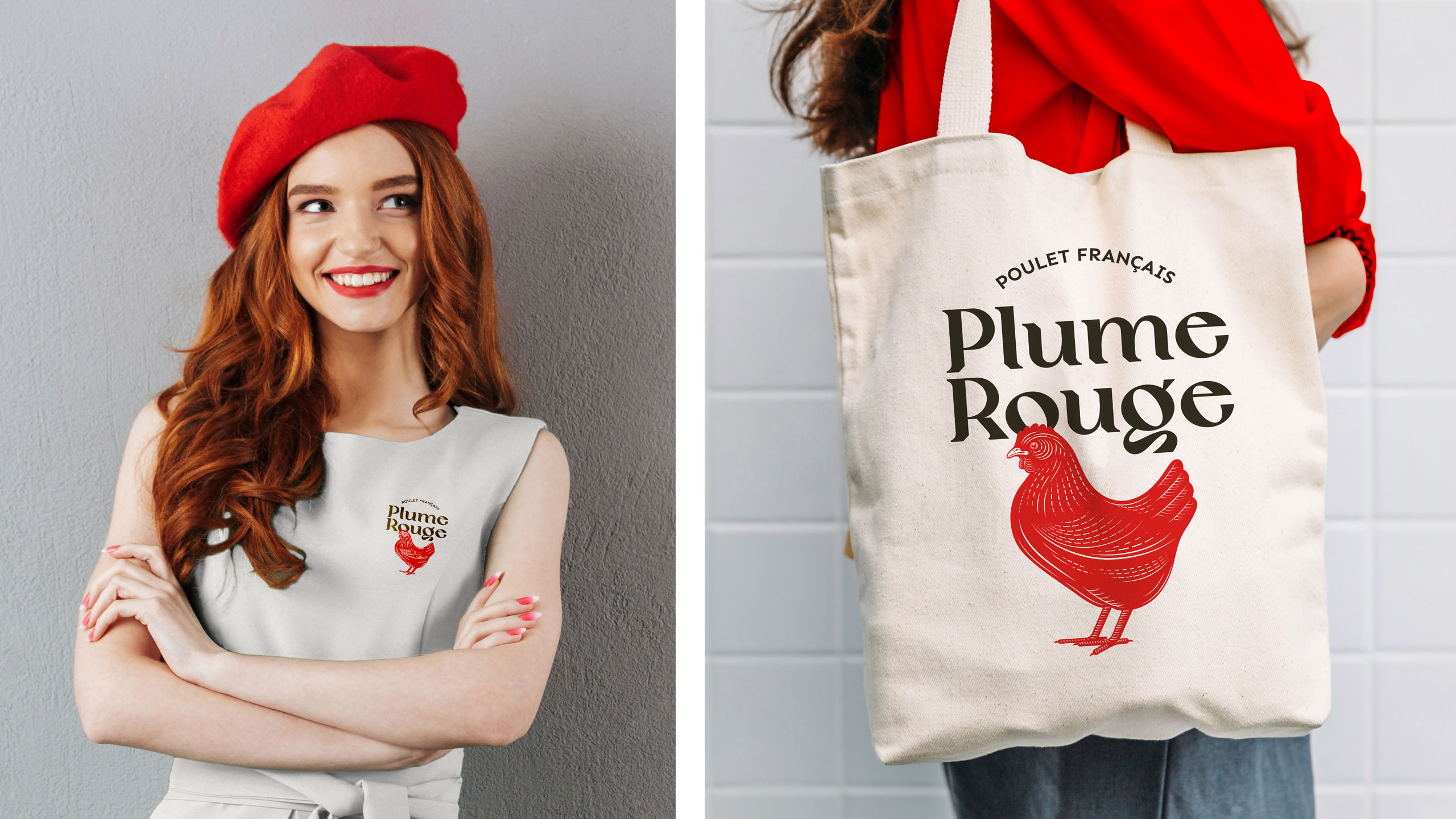 THE POWER OF WATER UNLEASHED

YAW! Born to be YAW!