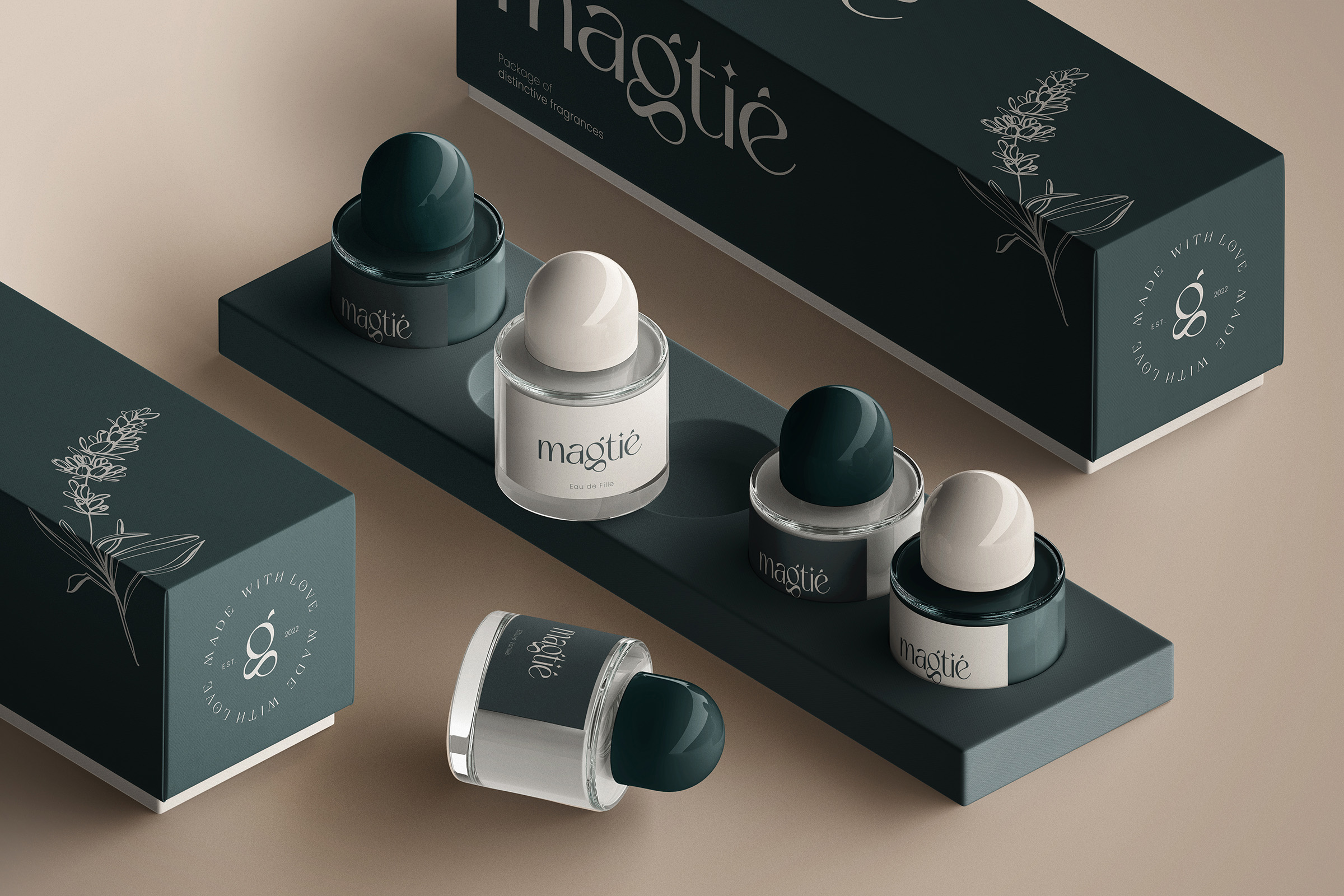 Magtie is a promising fragrance french brand in Dubai, United Arab Emirates, and the middle east.

The word magie in french means magic, and the alphabet t means “you”. So, Magtie means “you magic” in an indirect way.

The logo and the packaging design were made to match the french culture. Inspired by the french style and art direction, the overall design was made to be as minimal as we can.

Magtie is a niche fragrance collection inspired by the ephemeral qualities of precious stones and the alchemist’s art to capture them in a bottle. The collection is composed of different scents.

Relying on both the ancestral French know-how and the modern avant-garde creativity, Magtie creates scents that are able to capture the mood of any woman, her energy, and her style. 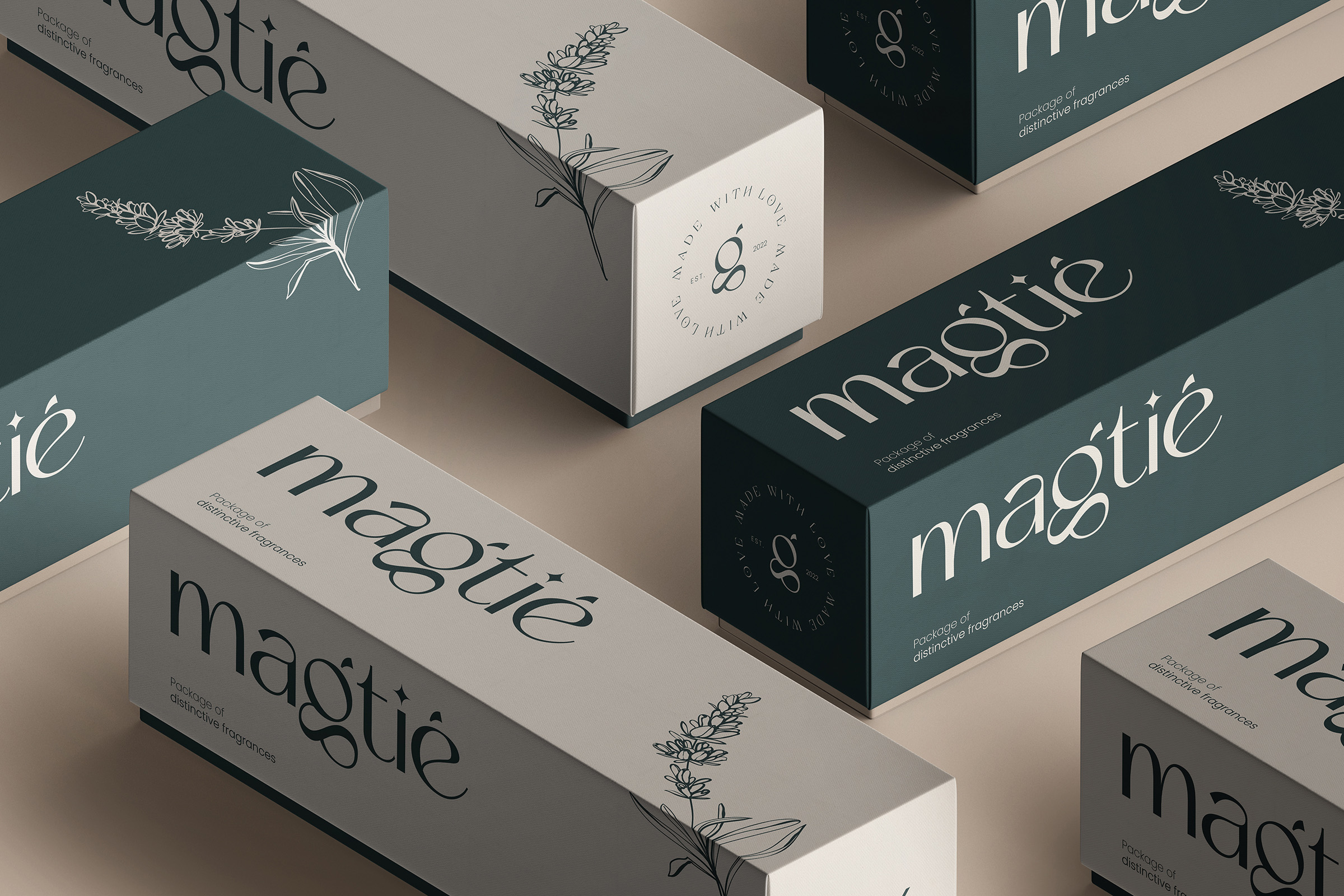 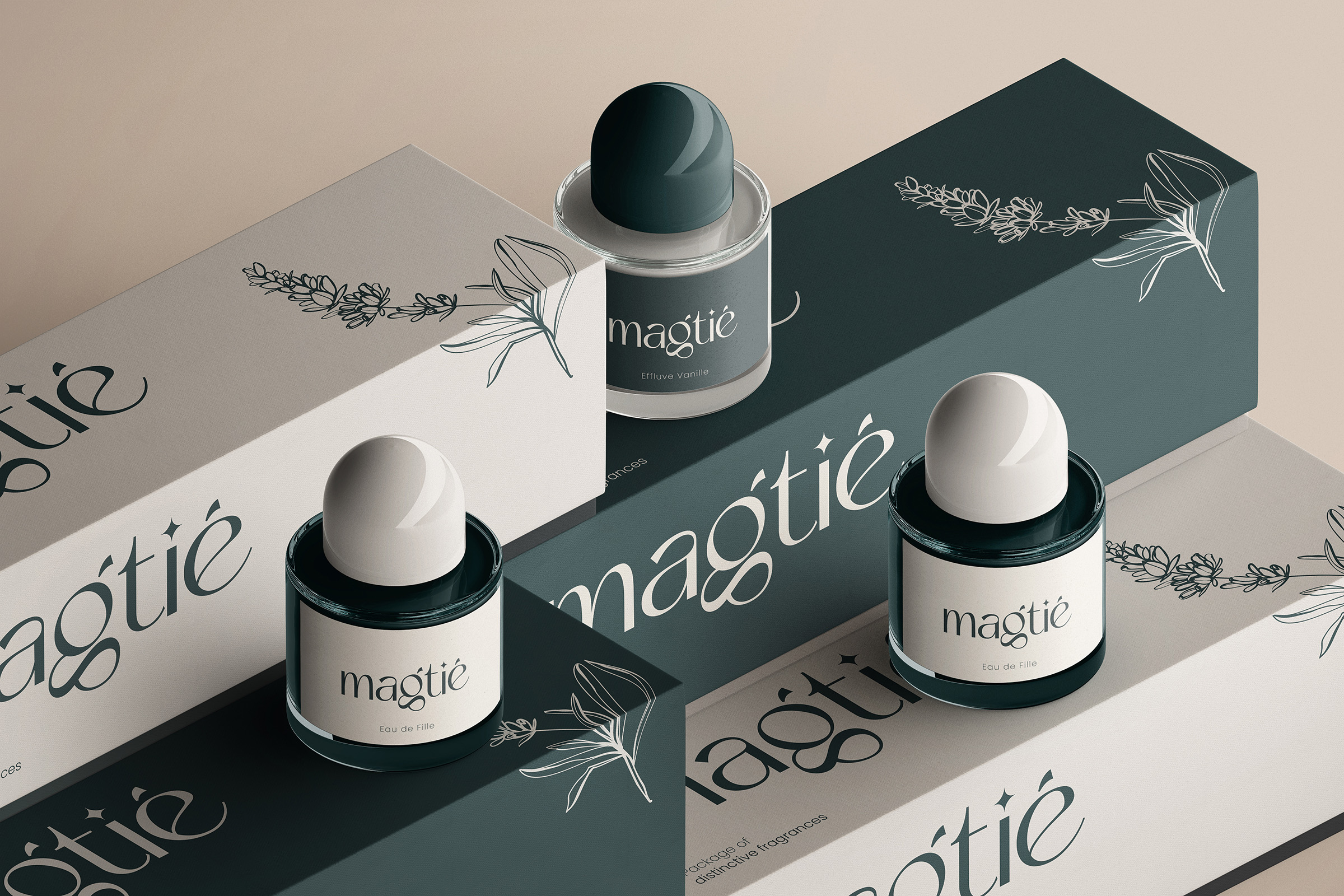 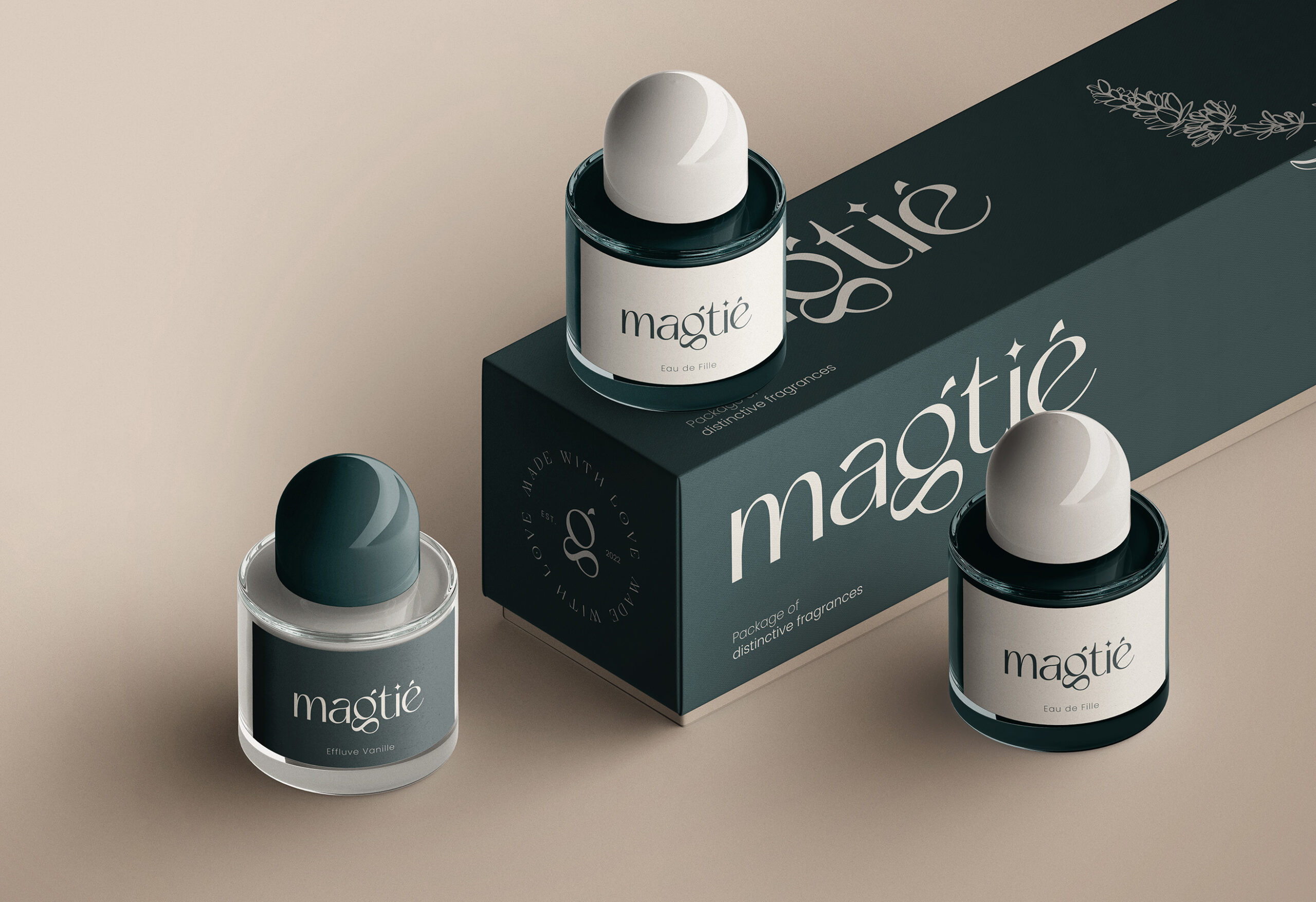 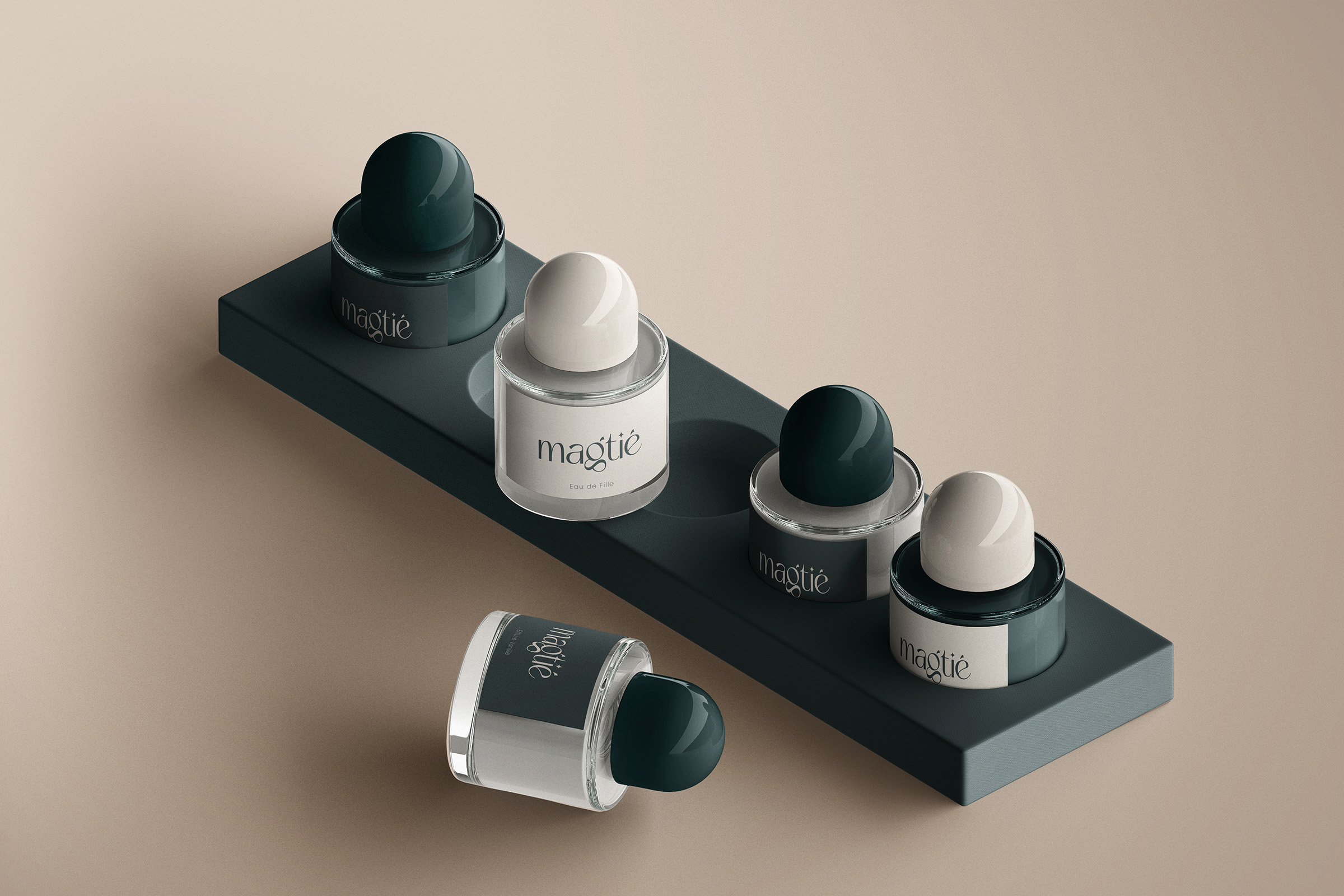 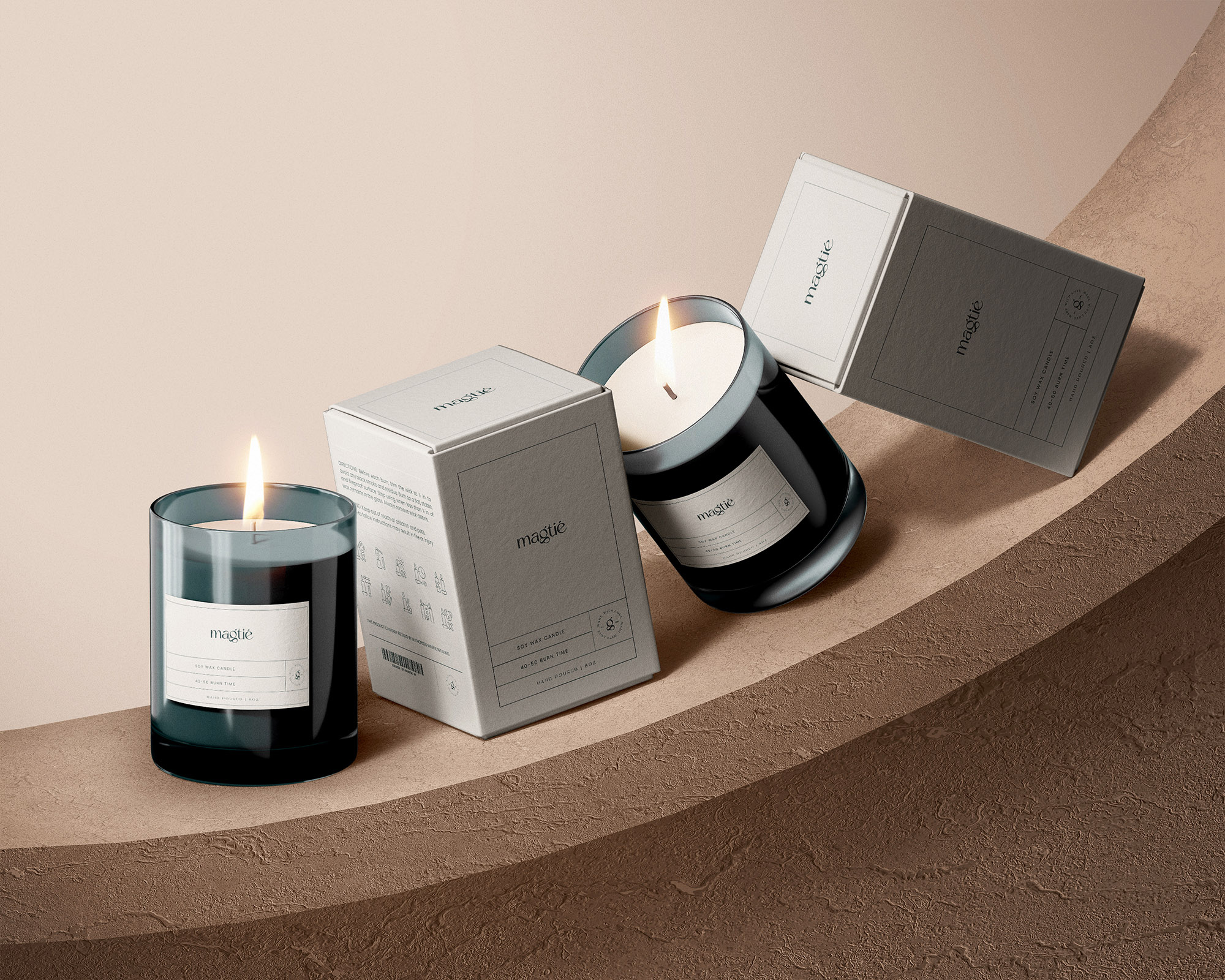 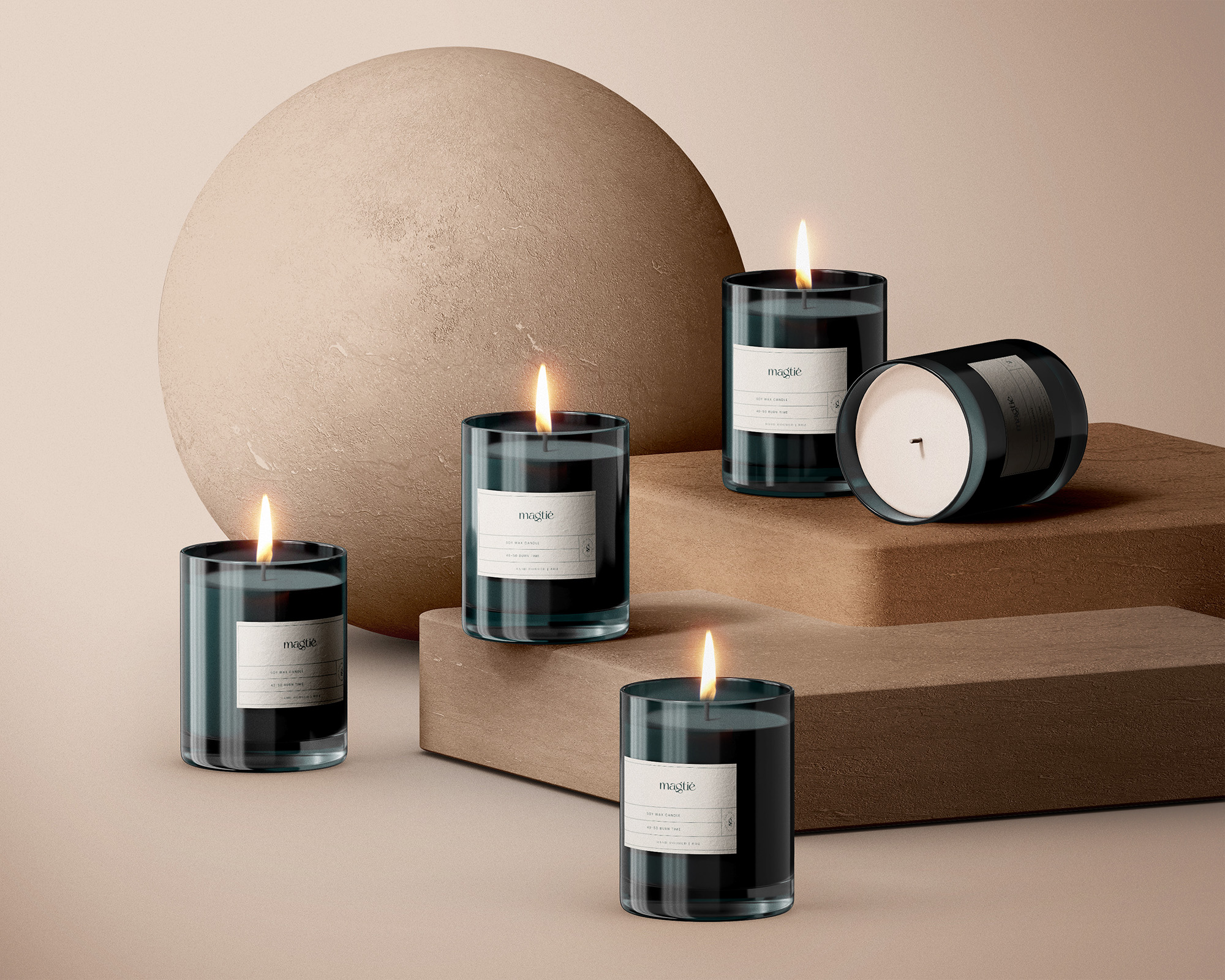 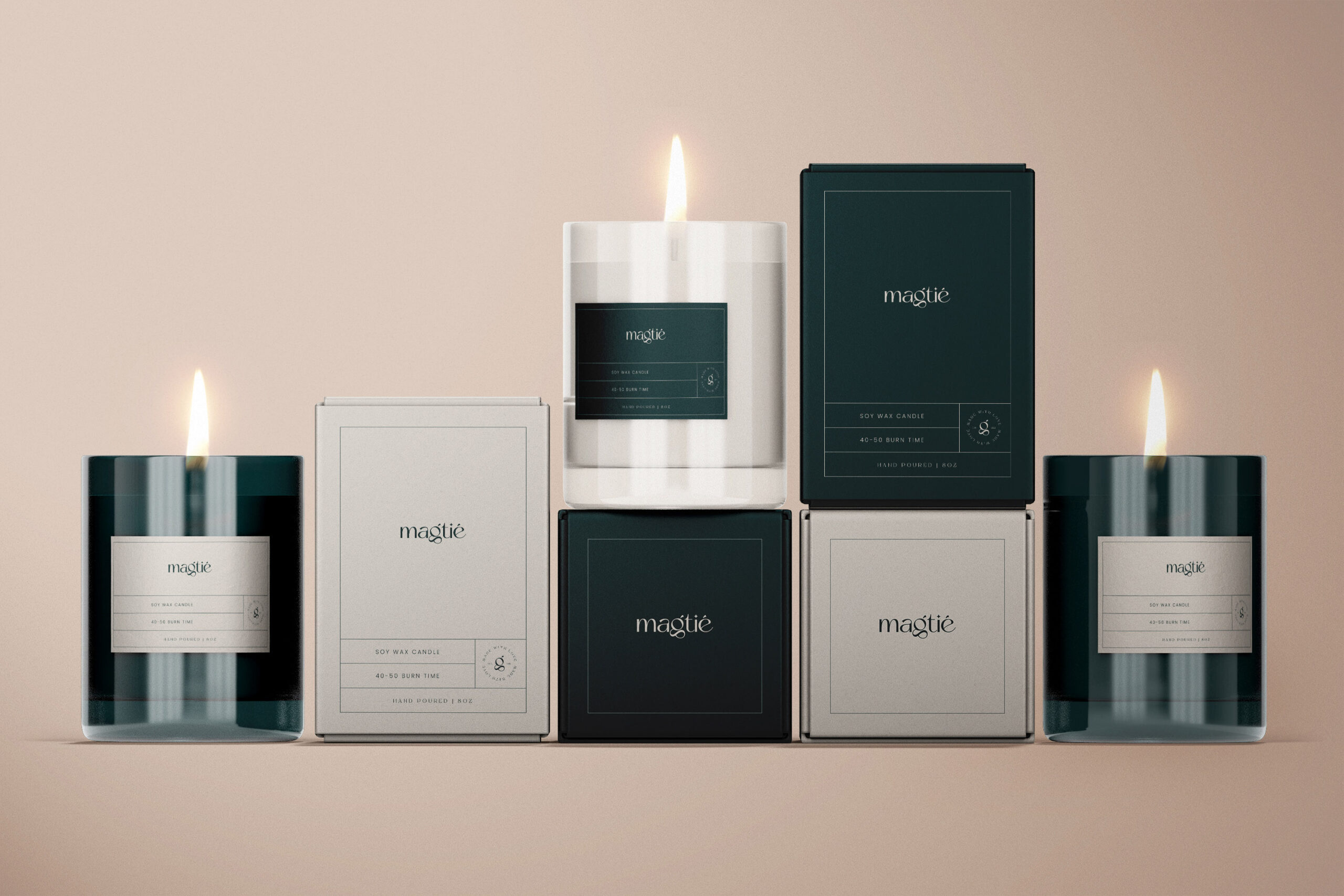 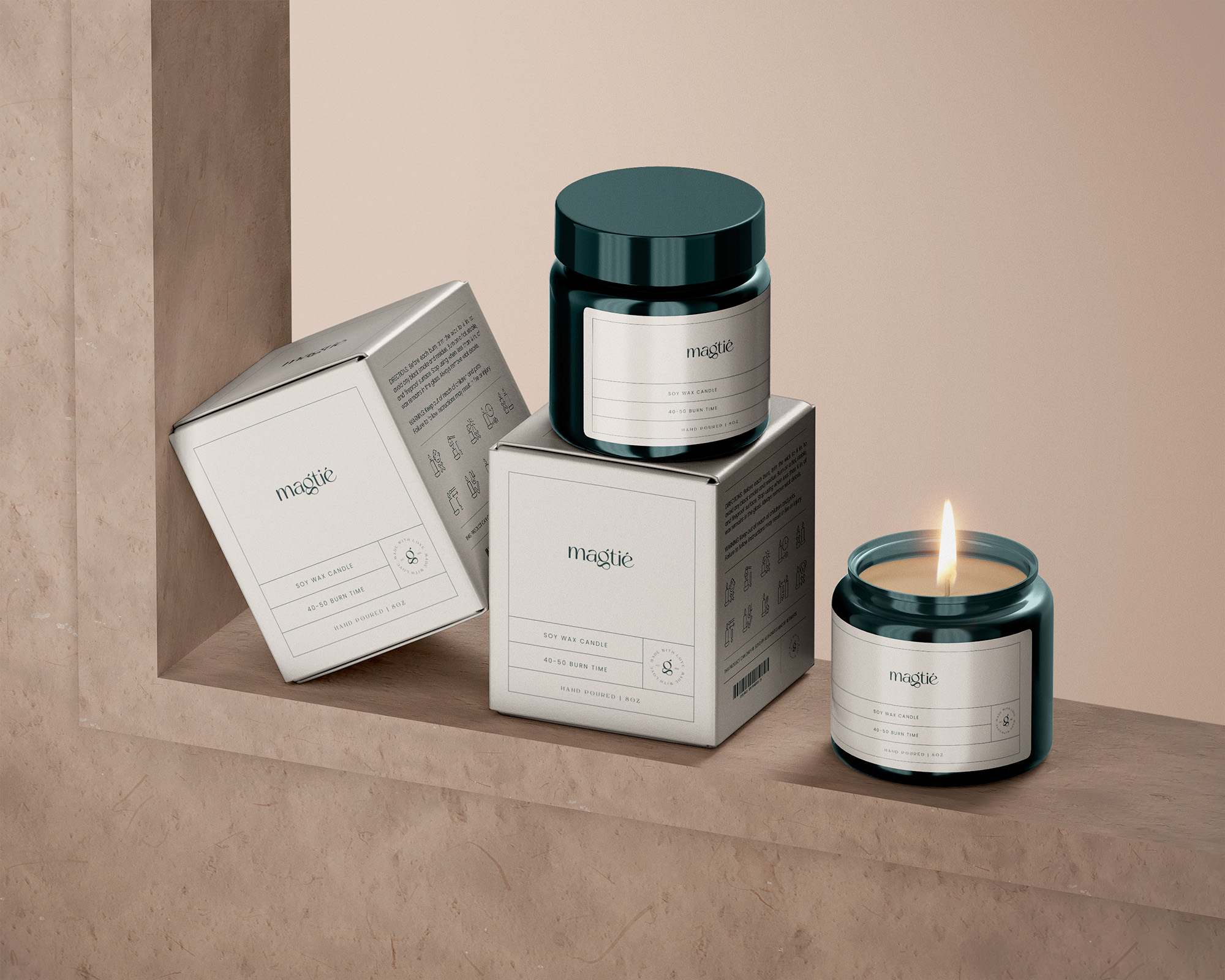 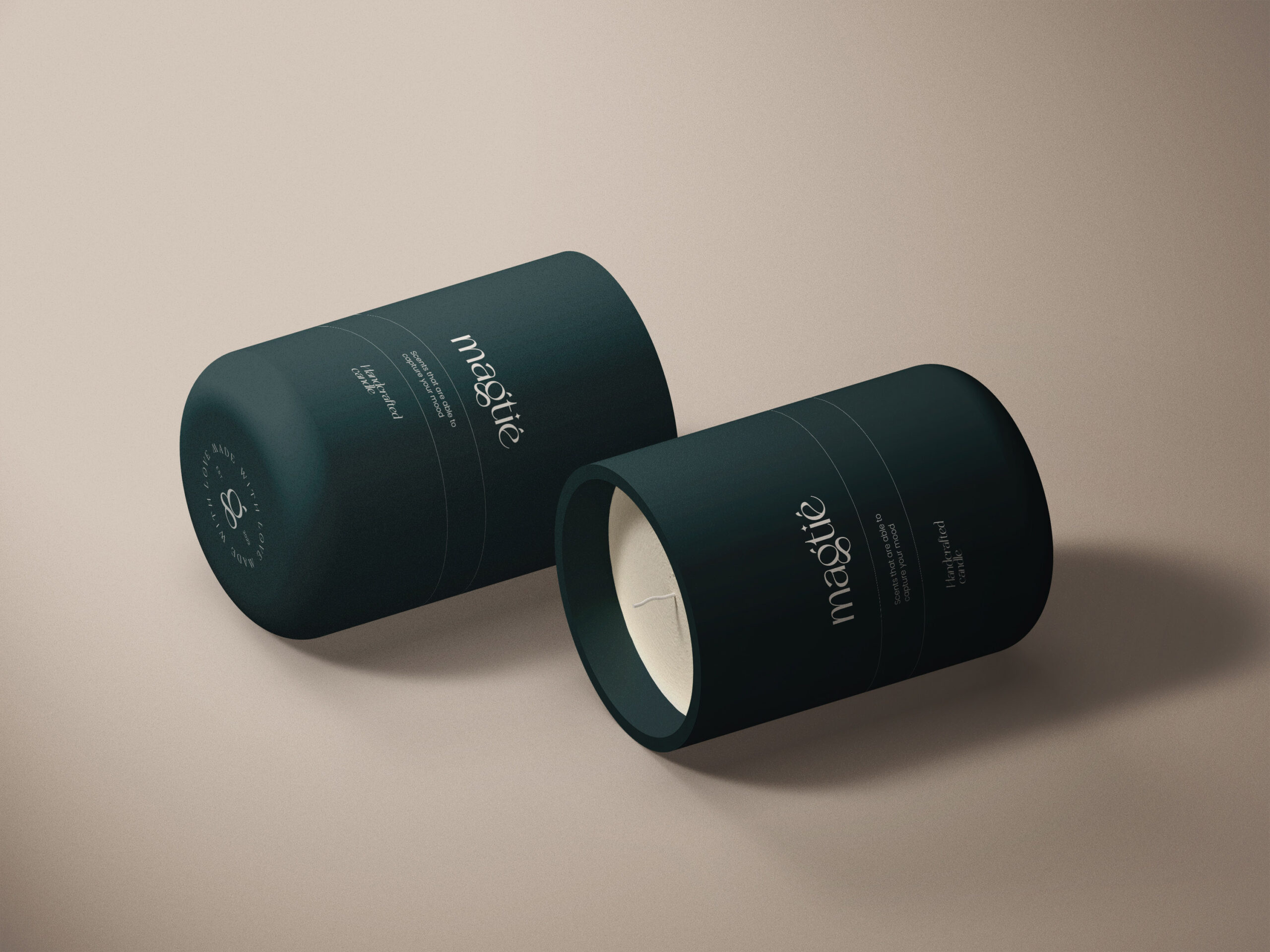 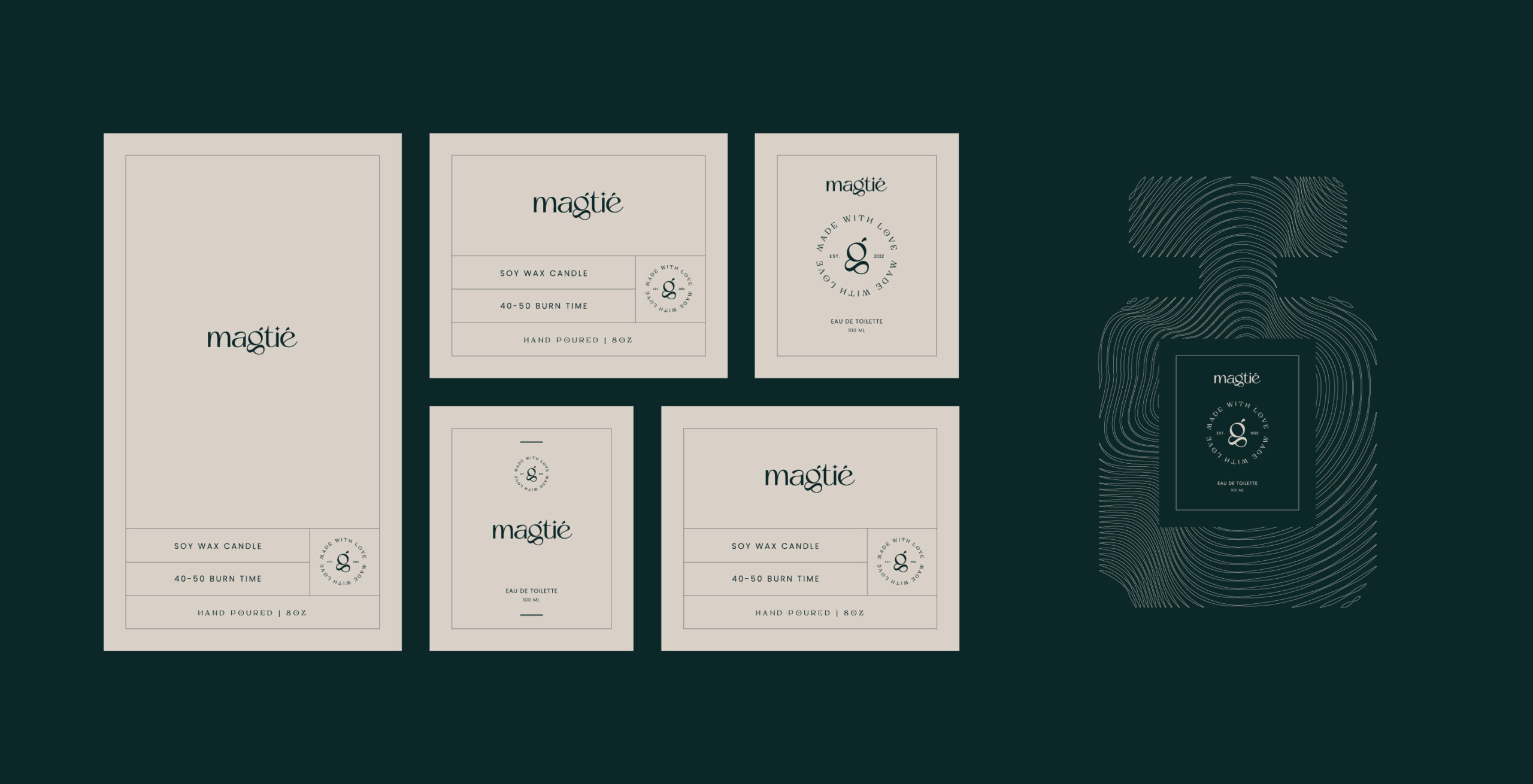 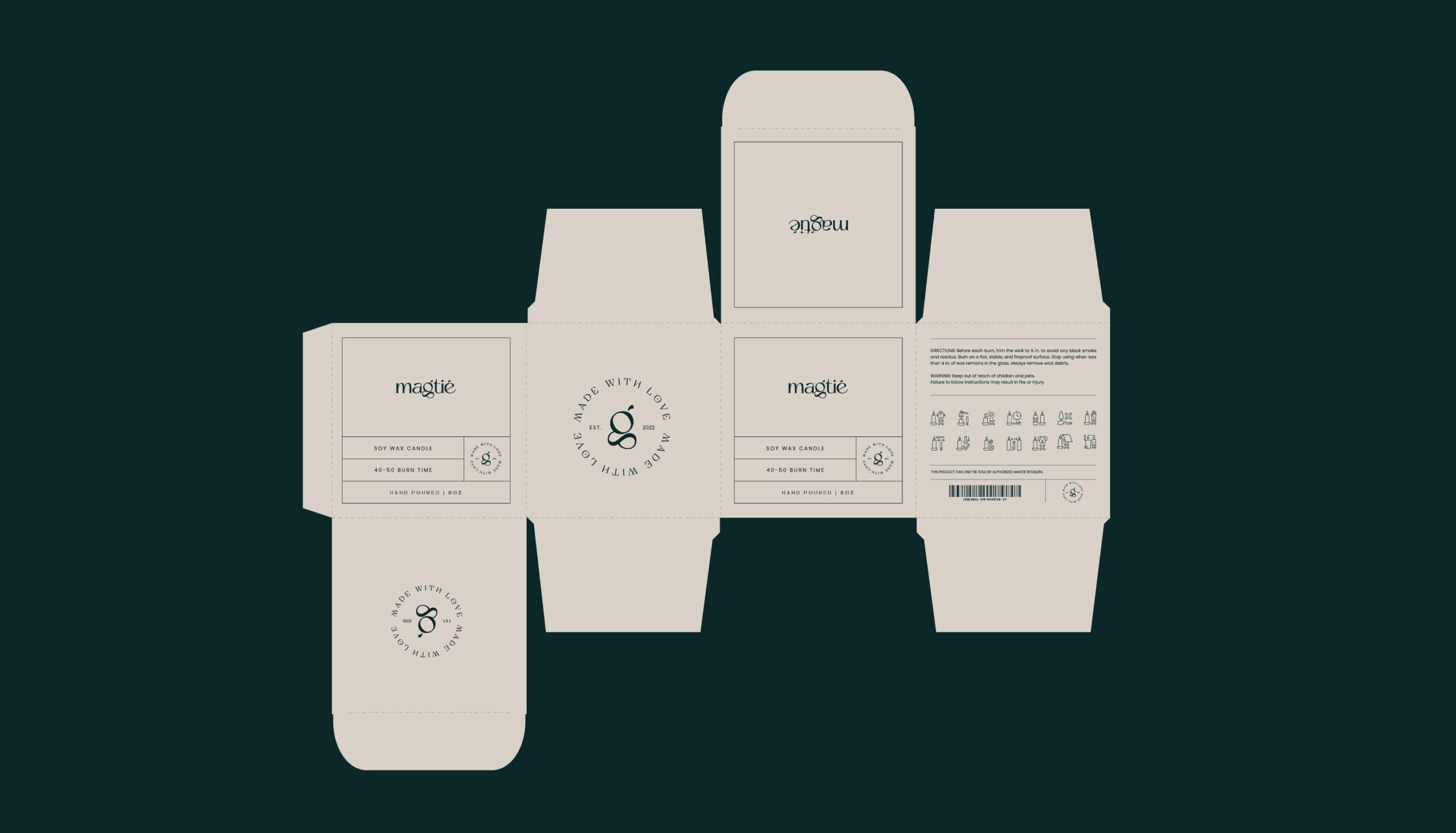