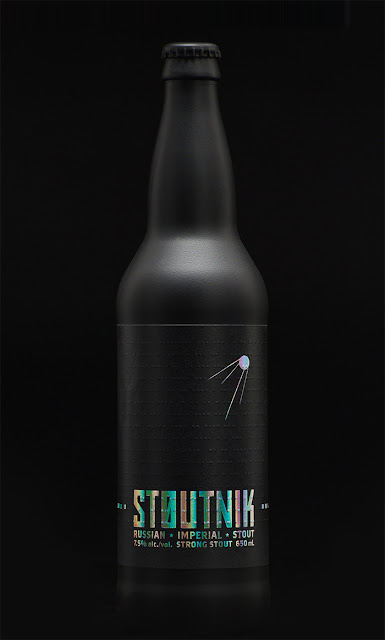 Russian Imperial Stouts are some of the darkest beers around. Longwood’s Brewery’s innovative take on this style of beer is as black as space itself. 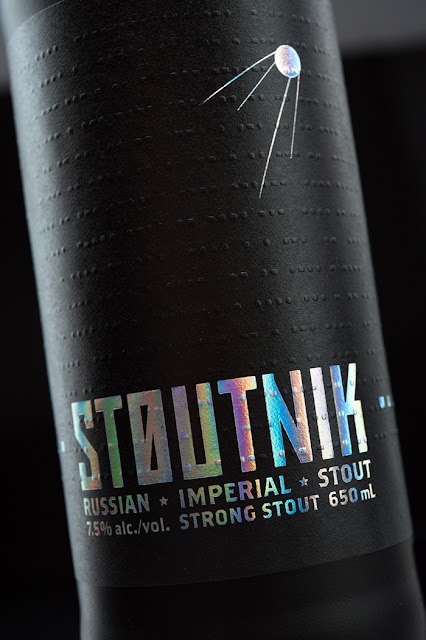 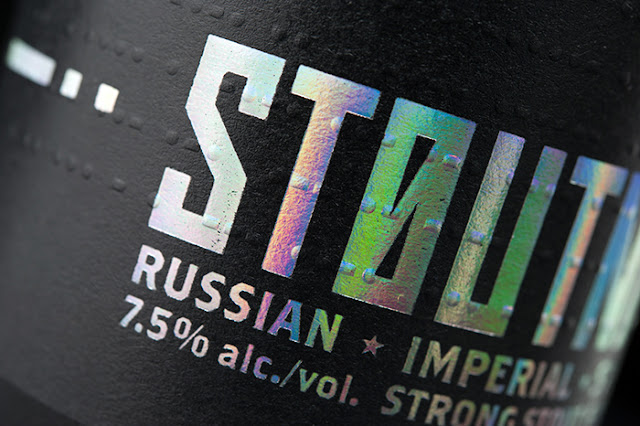 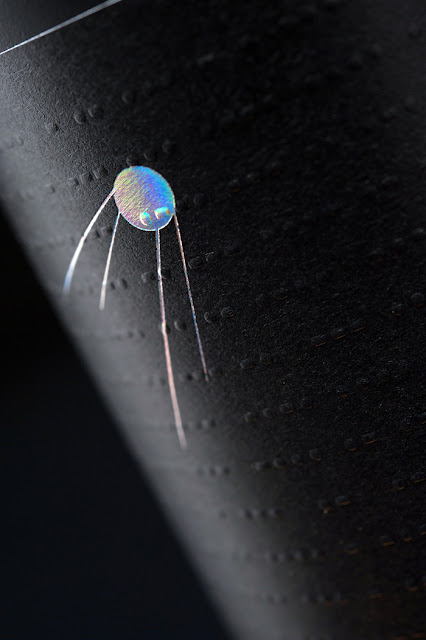 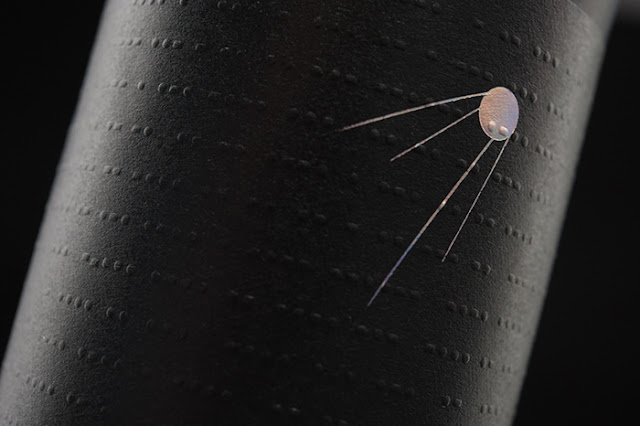