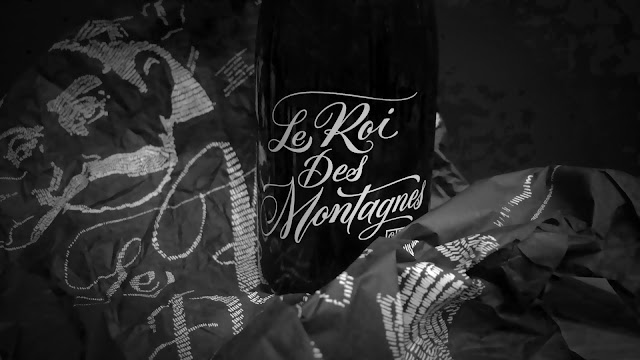 His latest release is a powerful 16.5% unfiltered syrah which was purposely named by Ioannis as “the king of the mountains”.

Custom calligraphy was used to show the elegance and distinct character of this wine which identifies itself on the story behind this name.

The bottle is wrapped in a limited number of silkscreen printed copies. 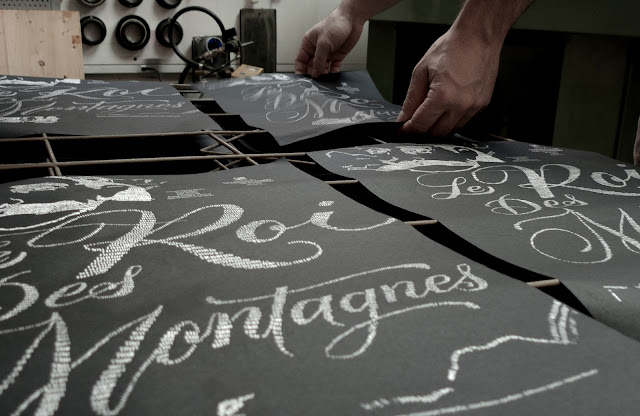 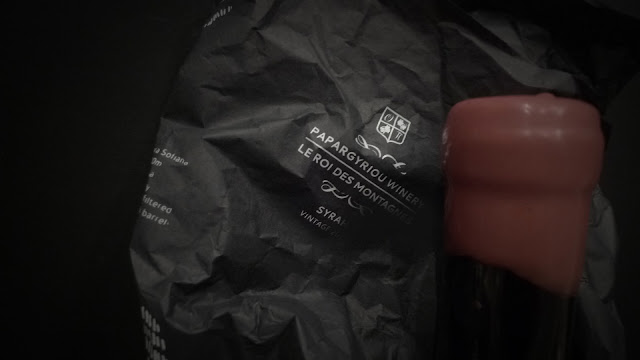 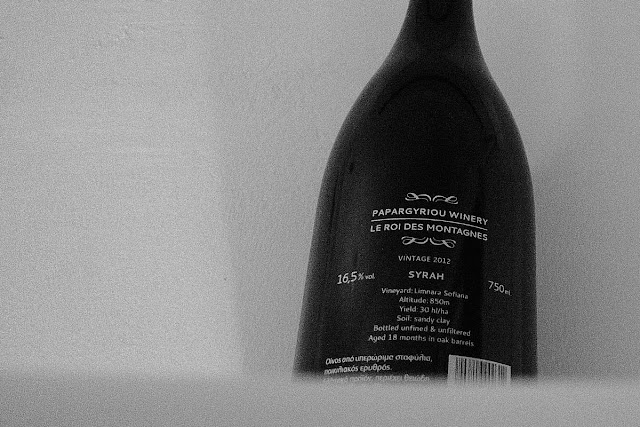 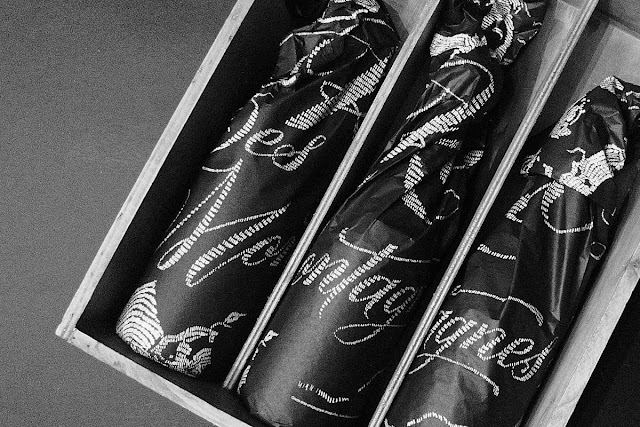 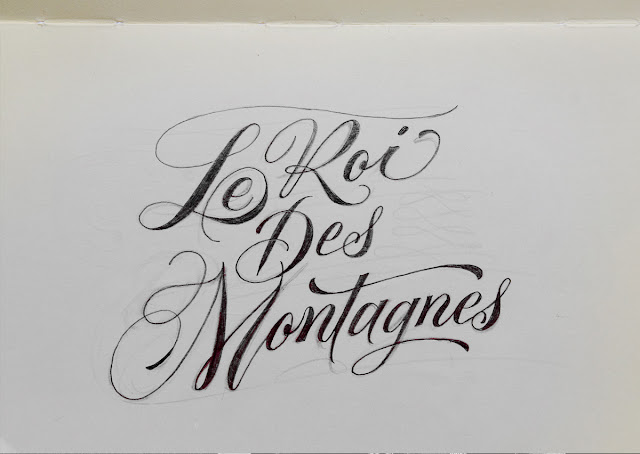 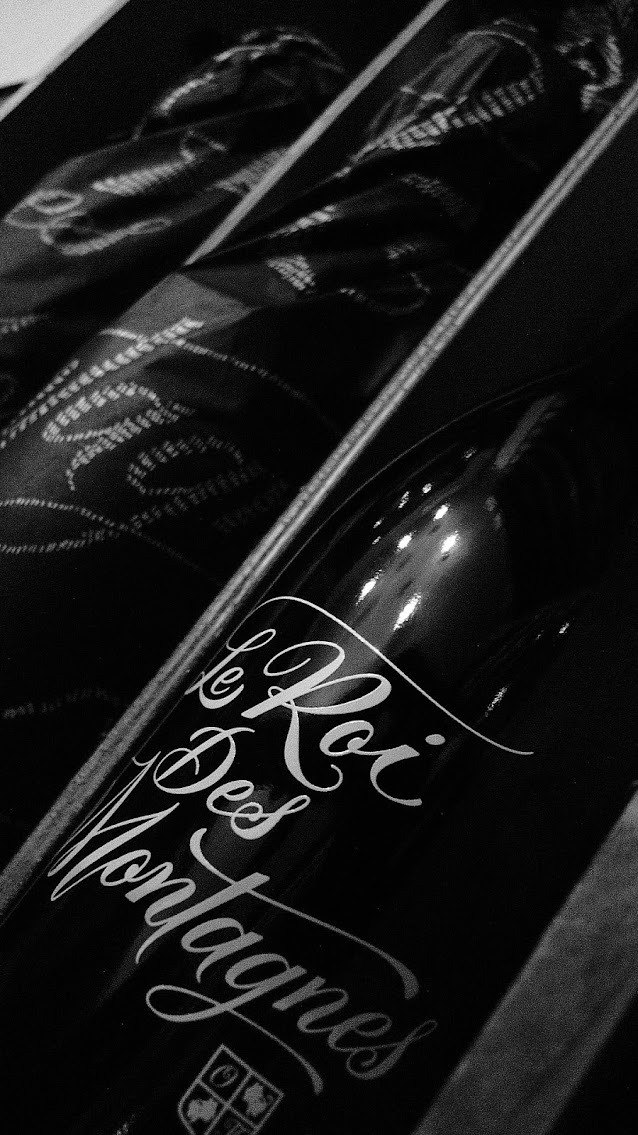