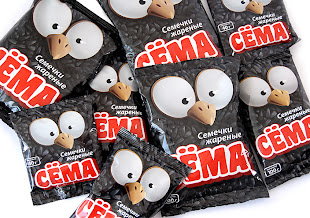 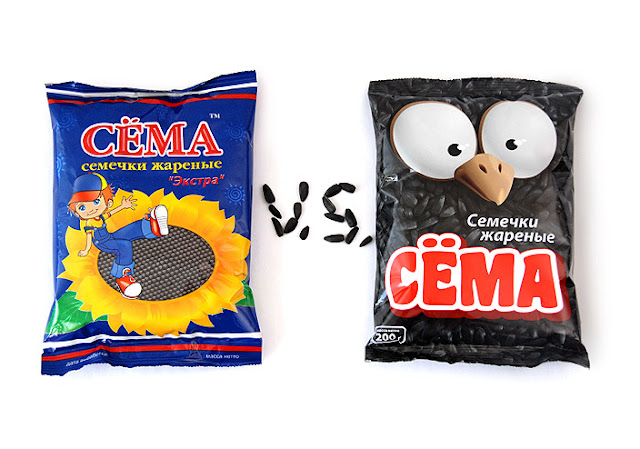 Challenge:
To create a design without using traditional graphic techniques and stereotypical images. No sunflowers and children on the package. It is also necessary to take into account the heterogeneity of the consumer audience.

Idea/Solution:
We created a memorable character using our product (seeds) as a construction tool. As a result, the package itself became an ever-changing character. Everyone can now imagine his own appearance of Sema, thus becoming involved in an interactive game. Whatever the appearance of the character, one of his attributes remains unchanged – his eyes, looking curiously at the world. They add emotions to any of the imagined appearances. On the other side of the package we portrayed Sema as we see him – a mischievous little bird. The nearly unlimited amount of possible Sema appearances open great advertising possibilities. 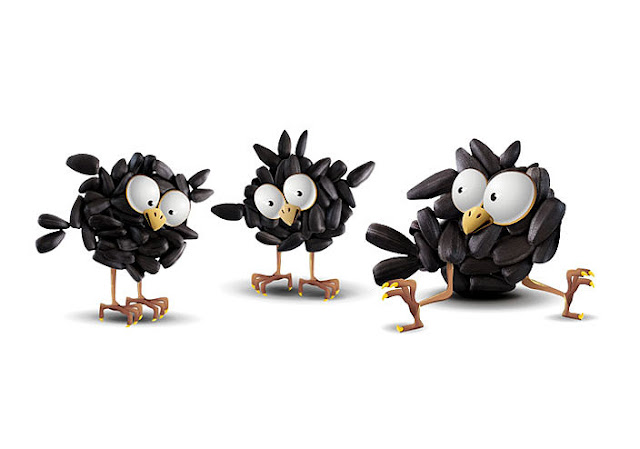 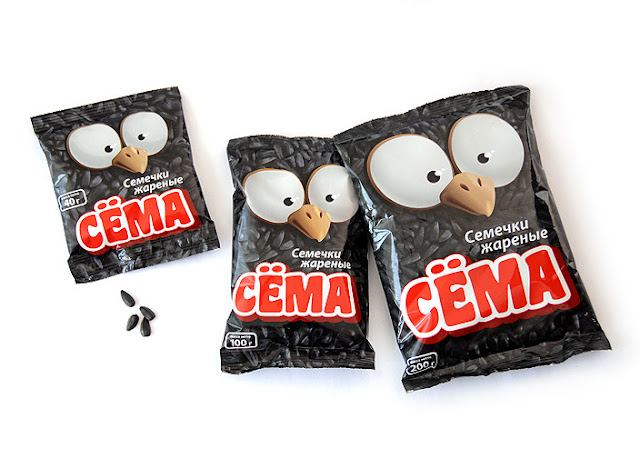 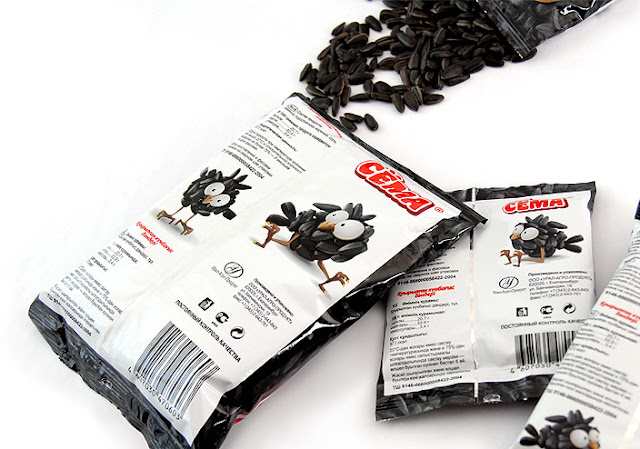 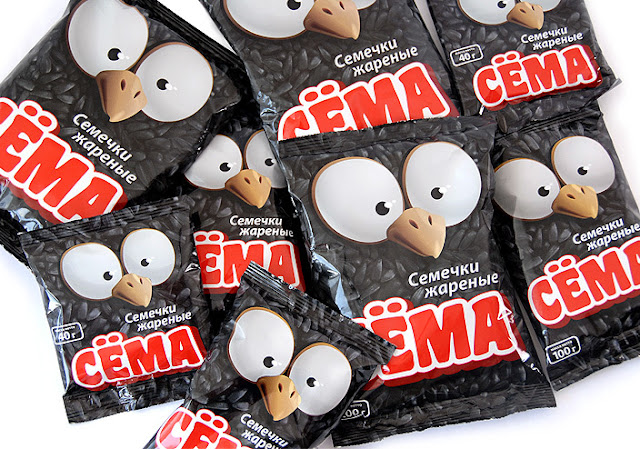 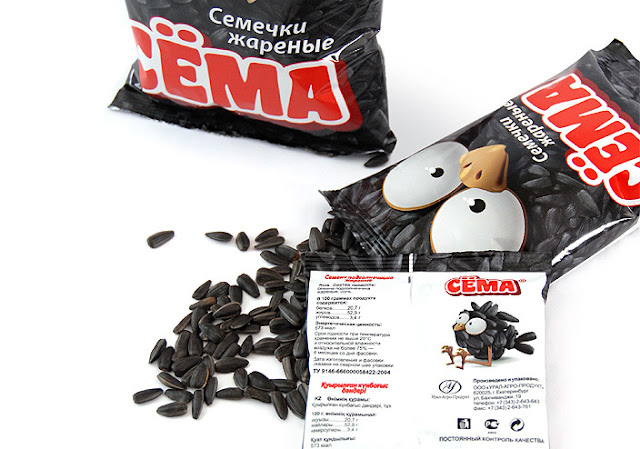