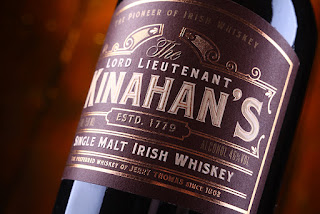 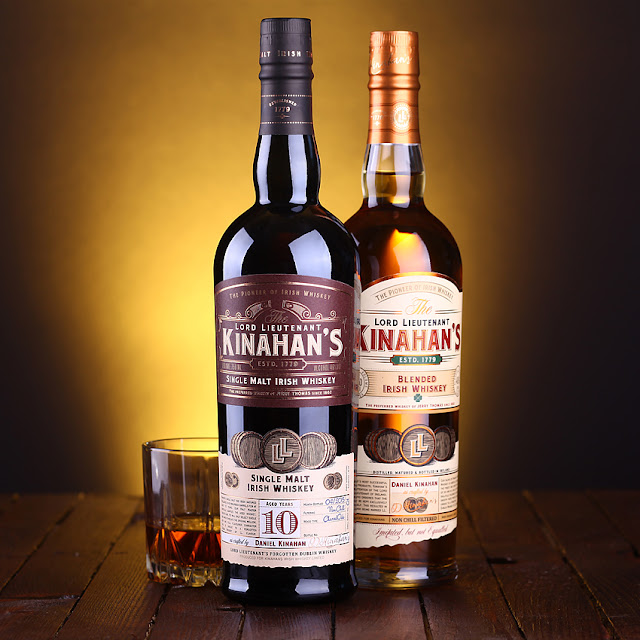 Redesign of Kinahan’s – the pioneer of Irish Whiskey

Our studio has been contacted by the famous company LL Kinahan’s Whiskey, that is known for its history of brand establishment. The main task of the project was rebranding, namely a new design development for label and Trade Mark of the company.

HERITAGE & ‘LL’ MARK
Kinahan’s was founded in 1779 on Trinity Street, Dublin. In 1807 Kinahan’s attracted the attention of Lord Lieutenant of Ireland, so much so that he ordered for the whiskey to be kept exclusively for himself. This resulted in each cask being marked ‘LL’ (Lord Lieutenant).

KINAHAN’S – THE FIRST DEFENDED WHISKEY BRAND IN THE WORLD
In 1863 the Court of Dublin awarded Kinahan’s LL Whiskey with legal protection against other Irish producers. This event is recorded in the Dublin archives, precedenting the first protection of a whiskey trademark in history.

THE CHOICE OF JERRY THOMAS
By the mid 19th Century LL Kinahan’s whiskey came to the attention of many American connoisseurs, including Jerry Thomas, “the father of American mixology”. LL Kinahan’s is known to have been the whiskey of choice for Jerry Thomas since 1862. 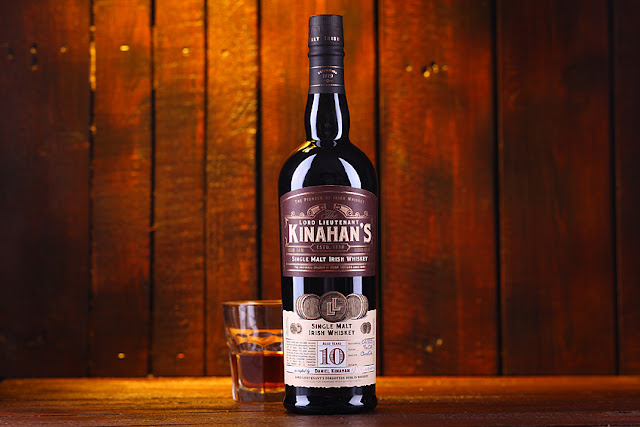 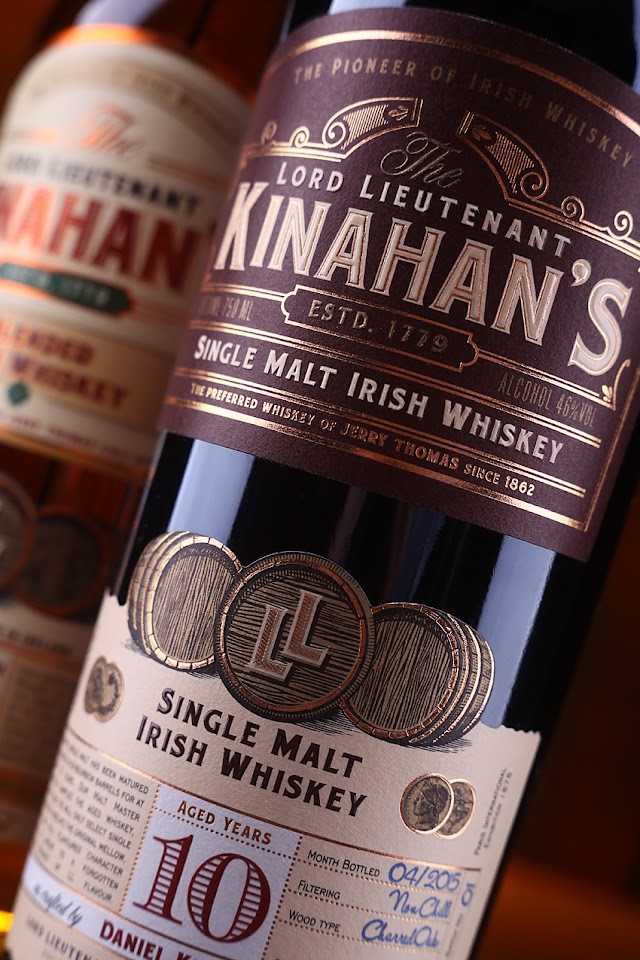 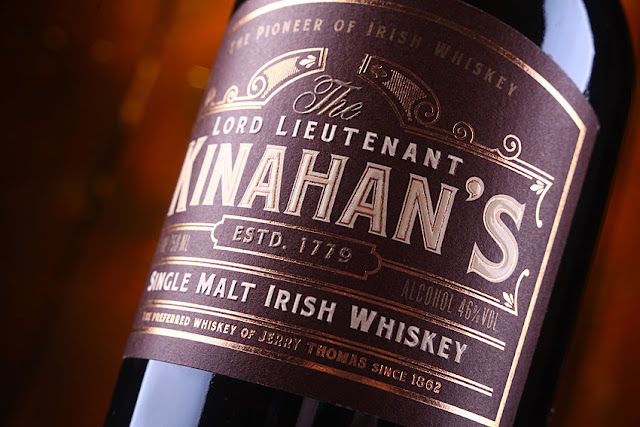 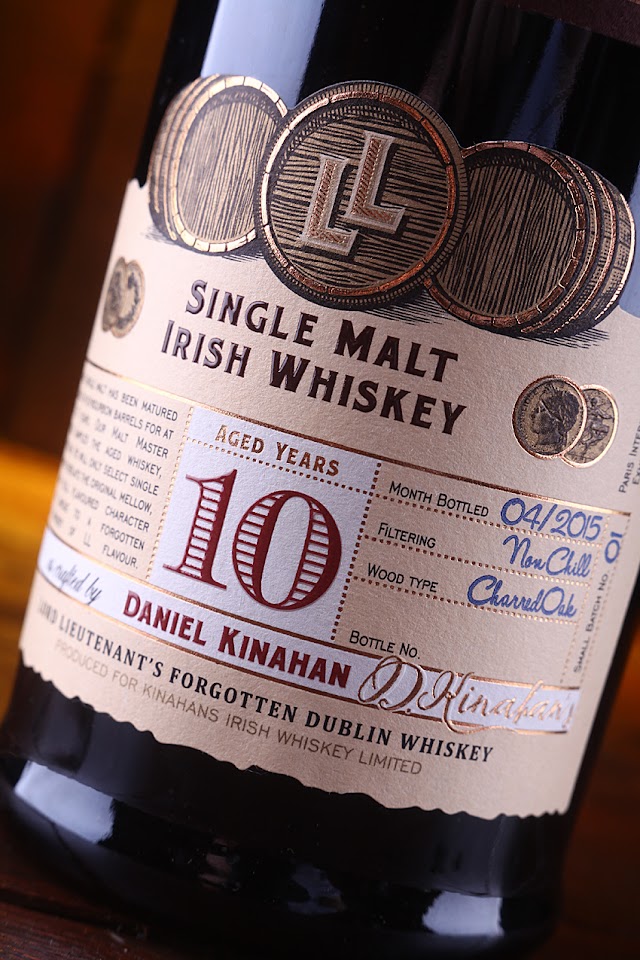 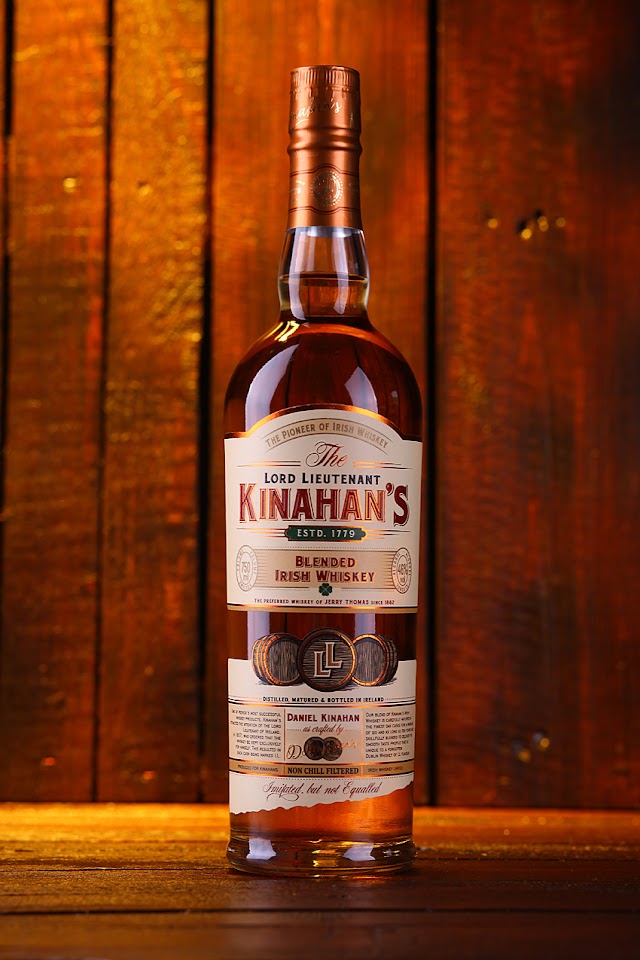 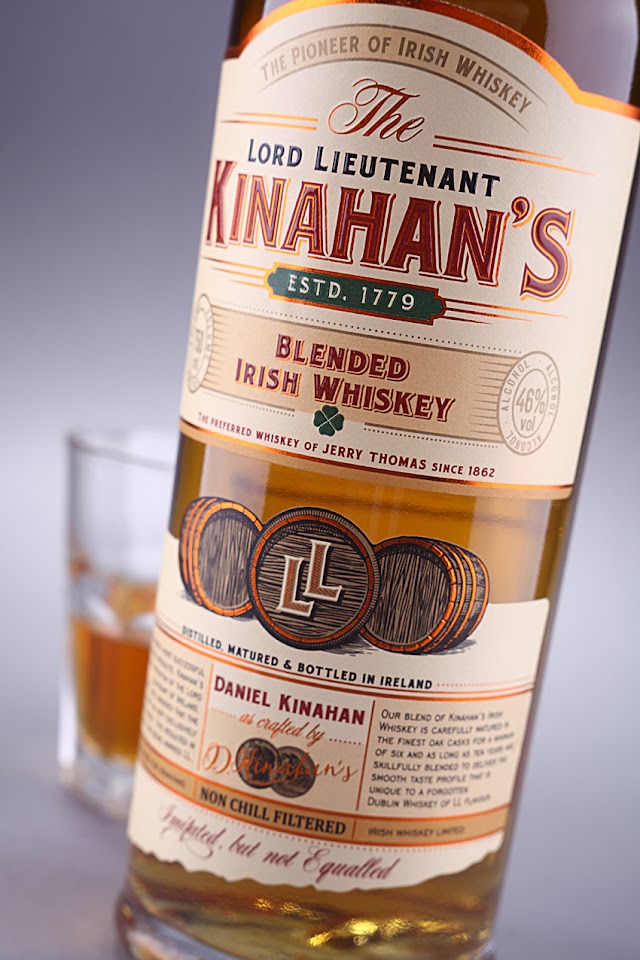 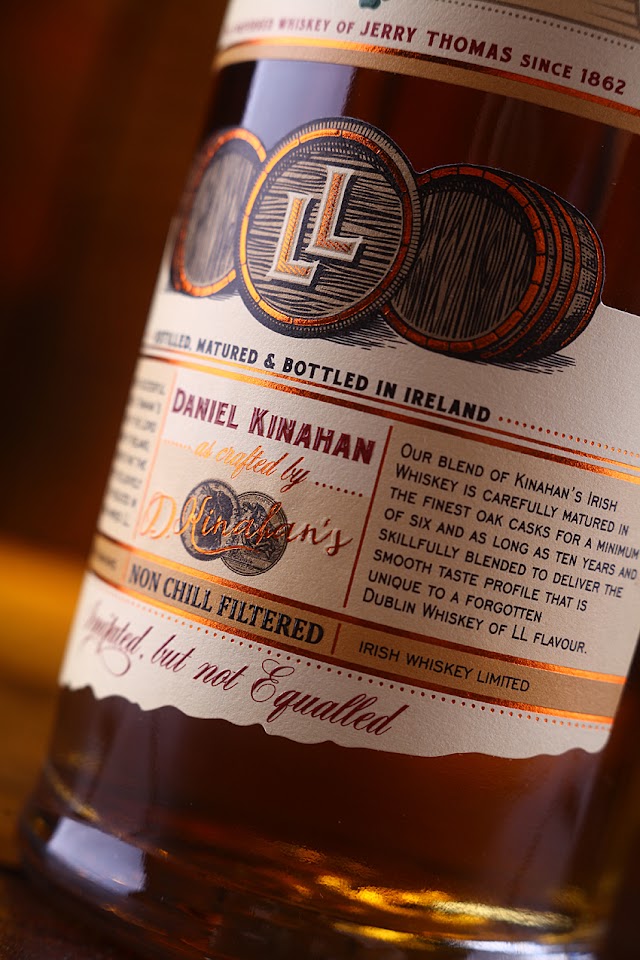 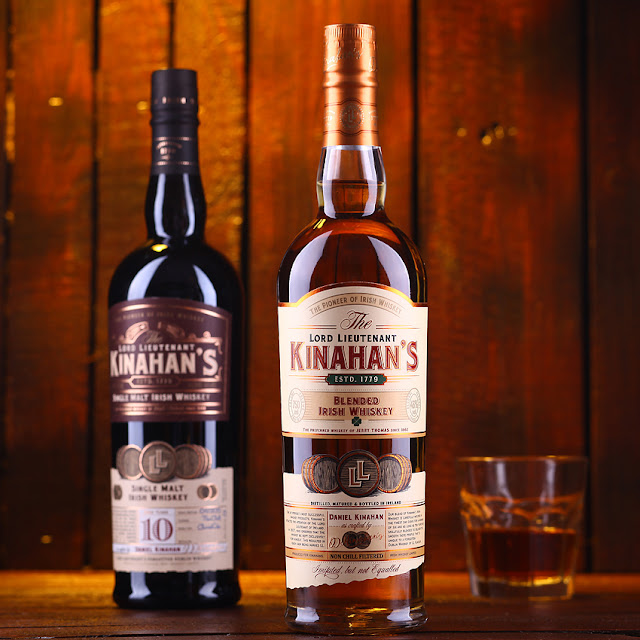