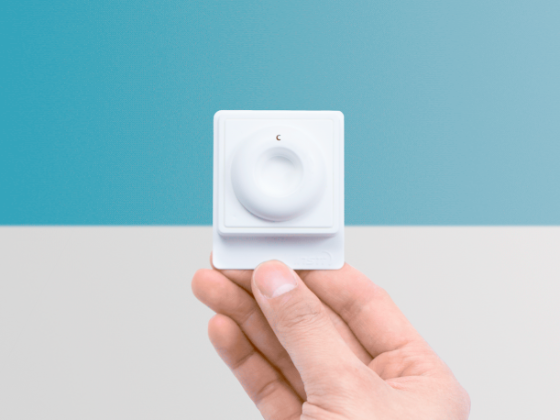 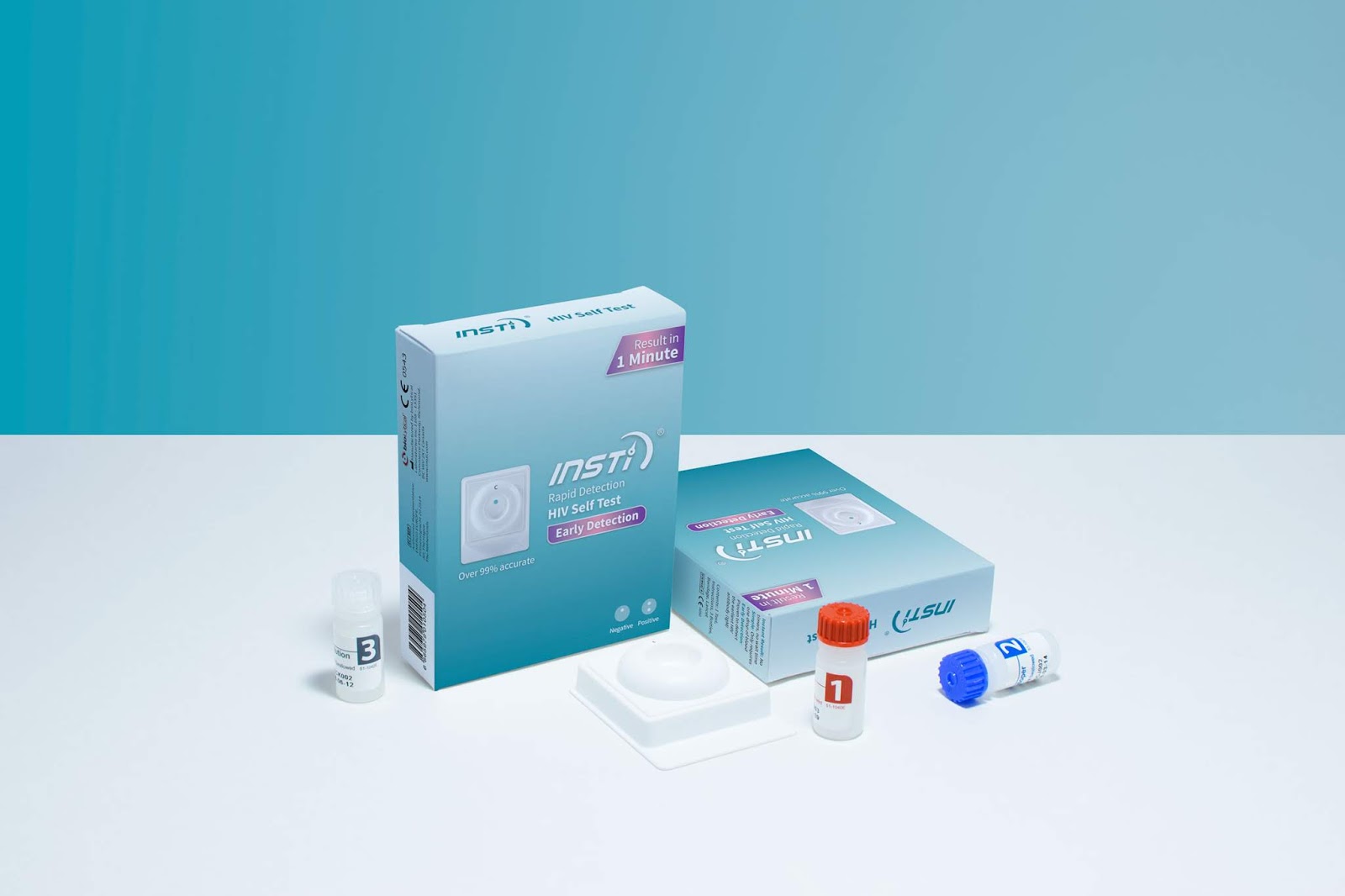 The INSTI HIV Self Test is the world’s fastest over-the-counter HIV self test. The design language was inspired by over-the-counter products. As HIV testing becomes more accepted, bioLytical wanted INSTI to resemble something one would pick up at a pharmacy. The project was 6 months+ in the making with countless revisions to ensure that it passes through various government regulators. 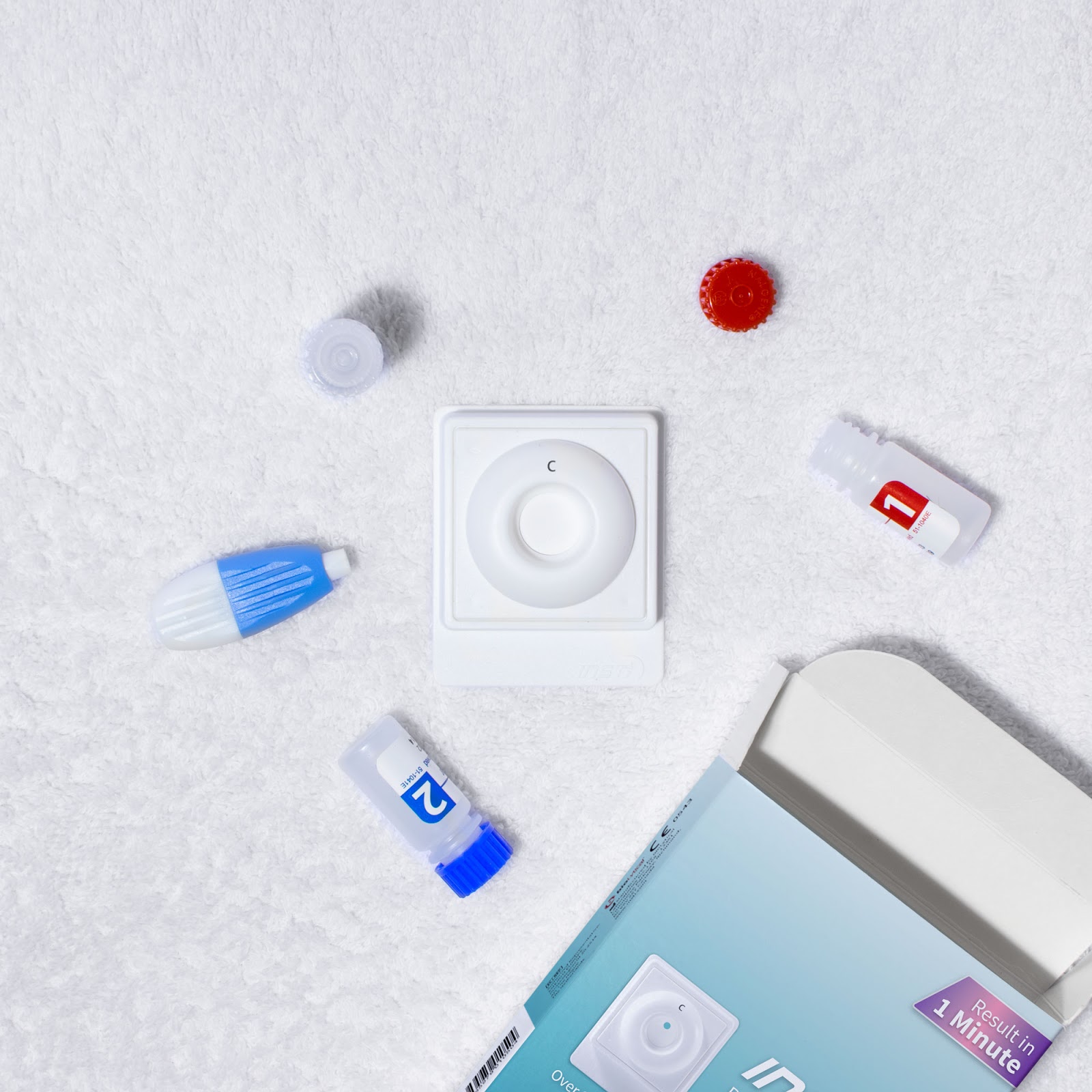 What’s Unique?
The INSTI HIV Self Test is the world’s fastest HIV test kit. 3 simple steps, immediate results upon completion. Since the completion of the project, the test has been launched in multiple countries in Europe & Africa. 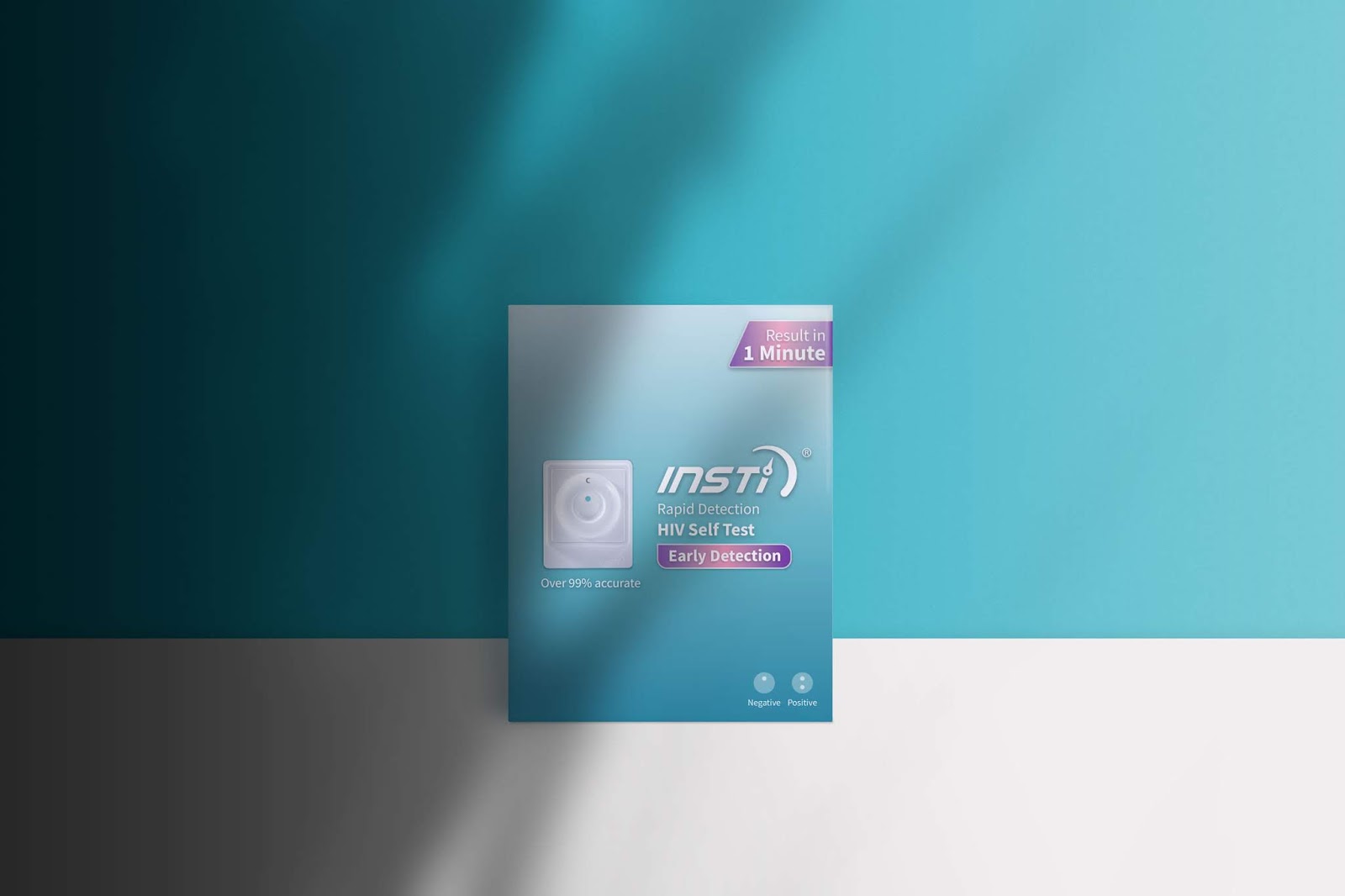 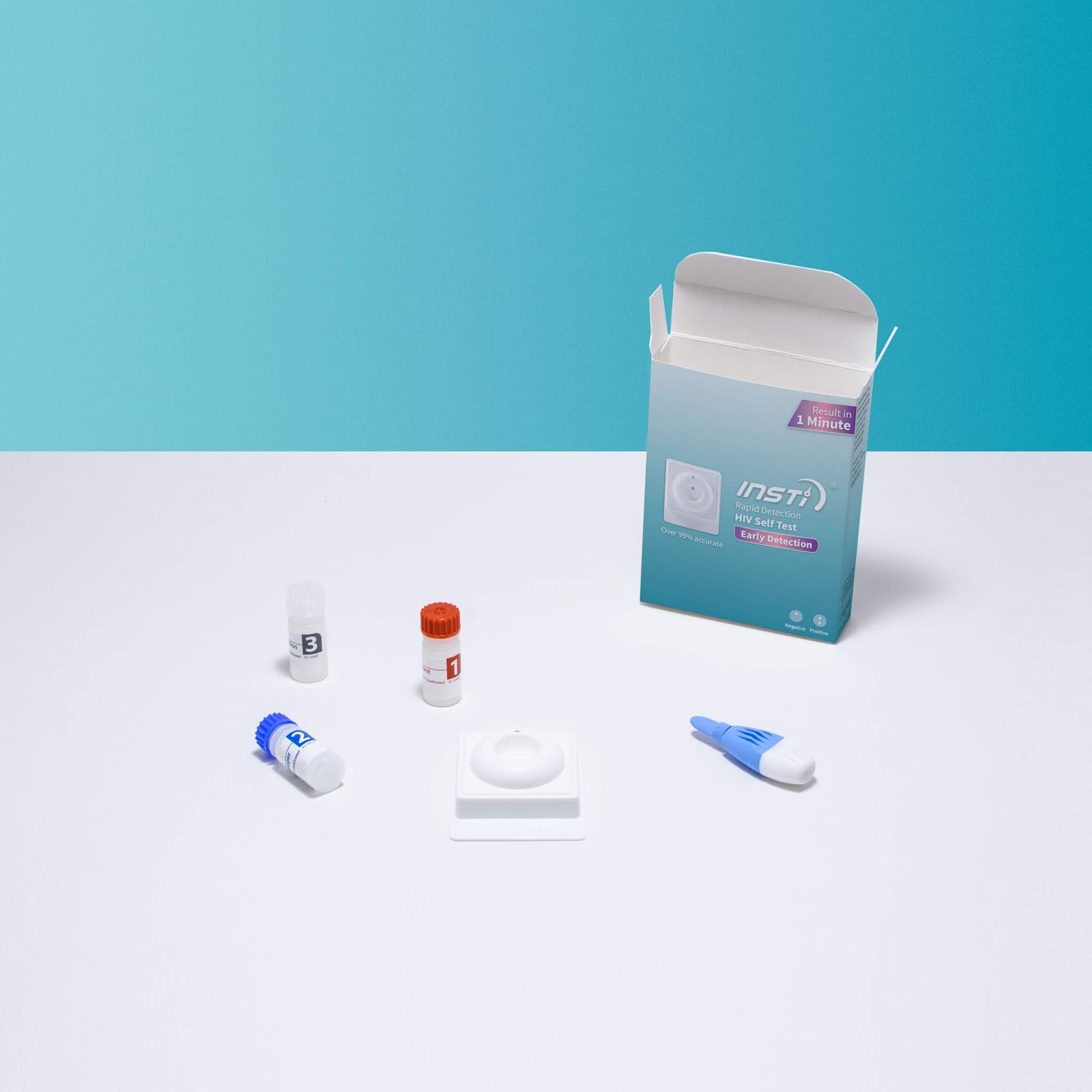 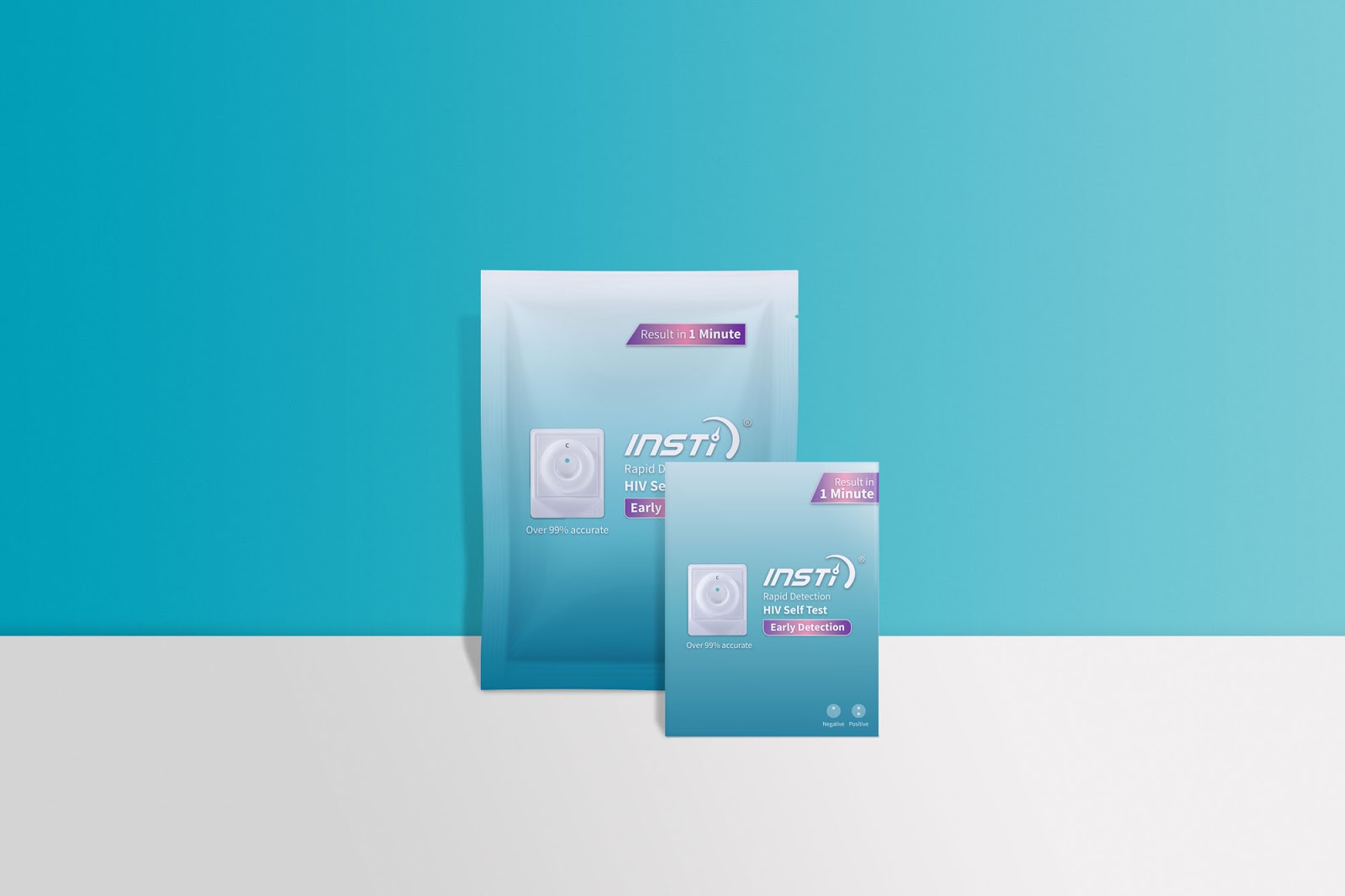 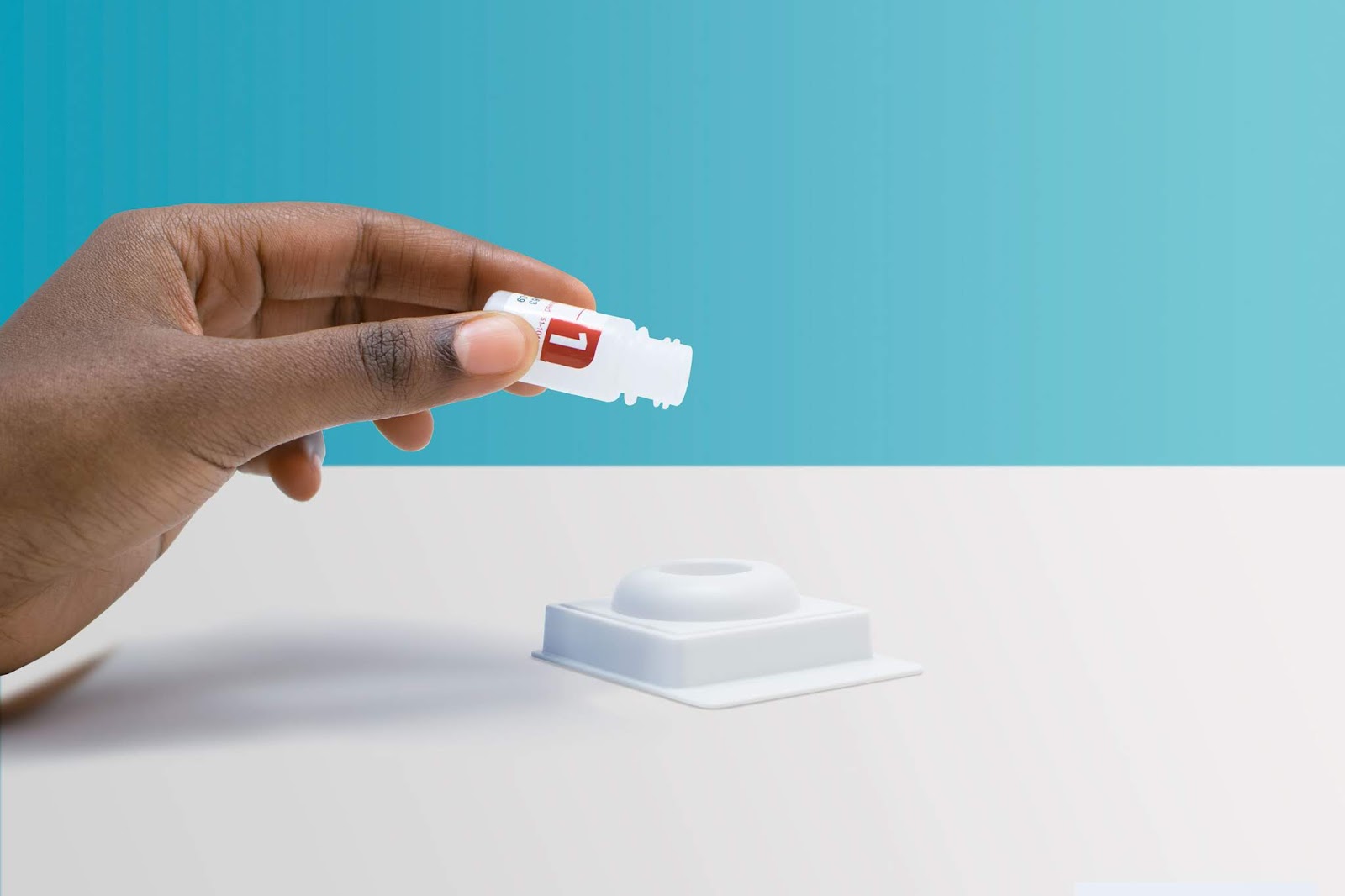 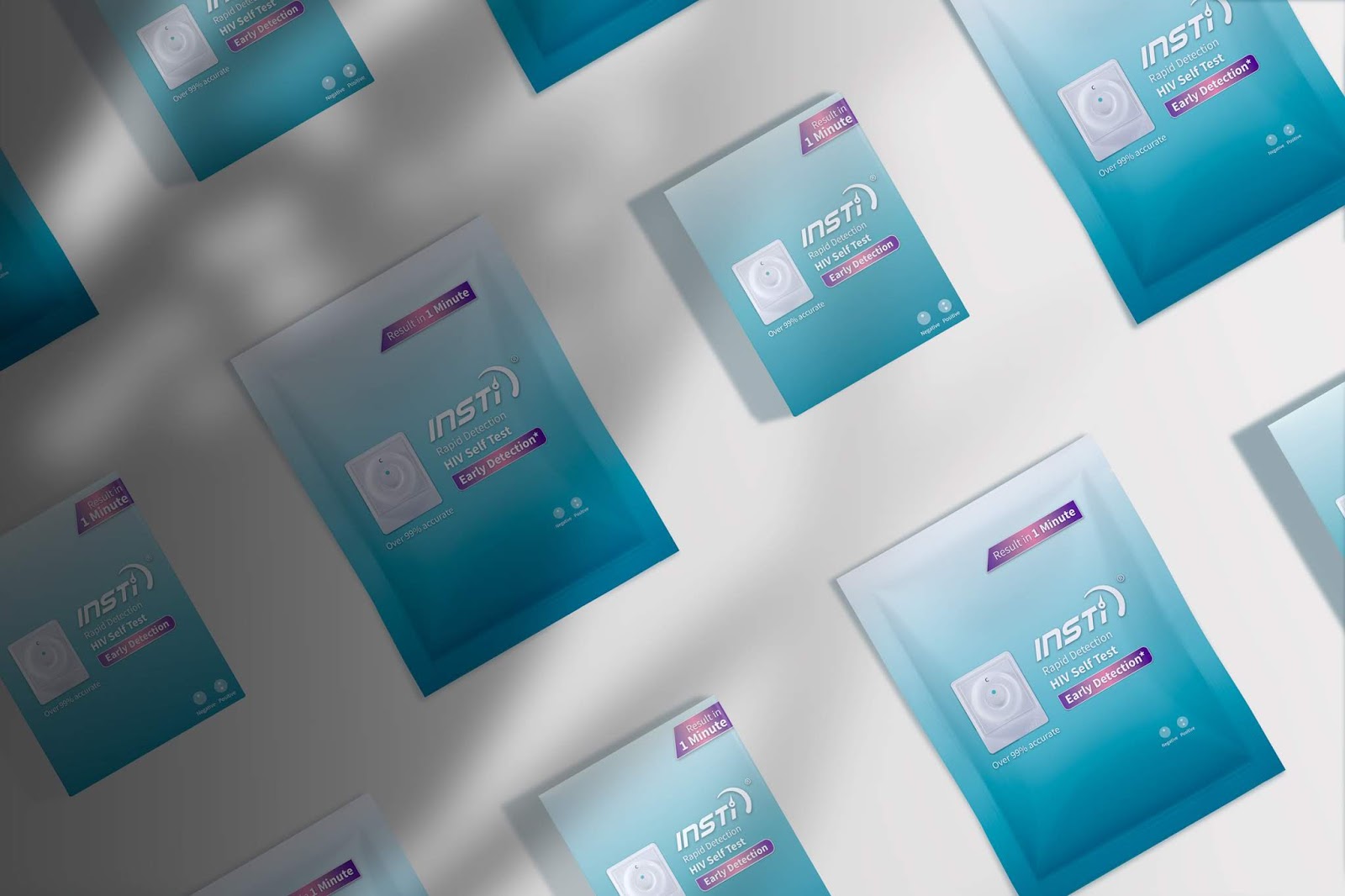 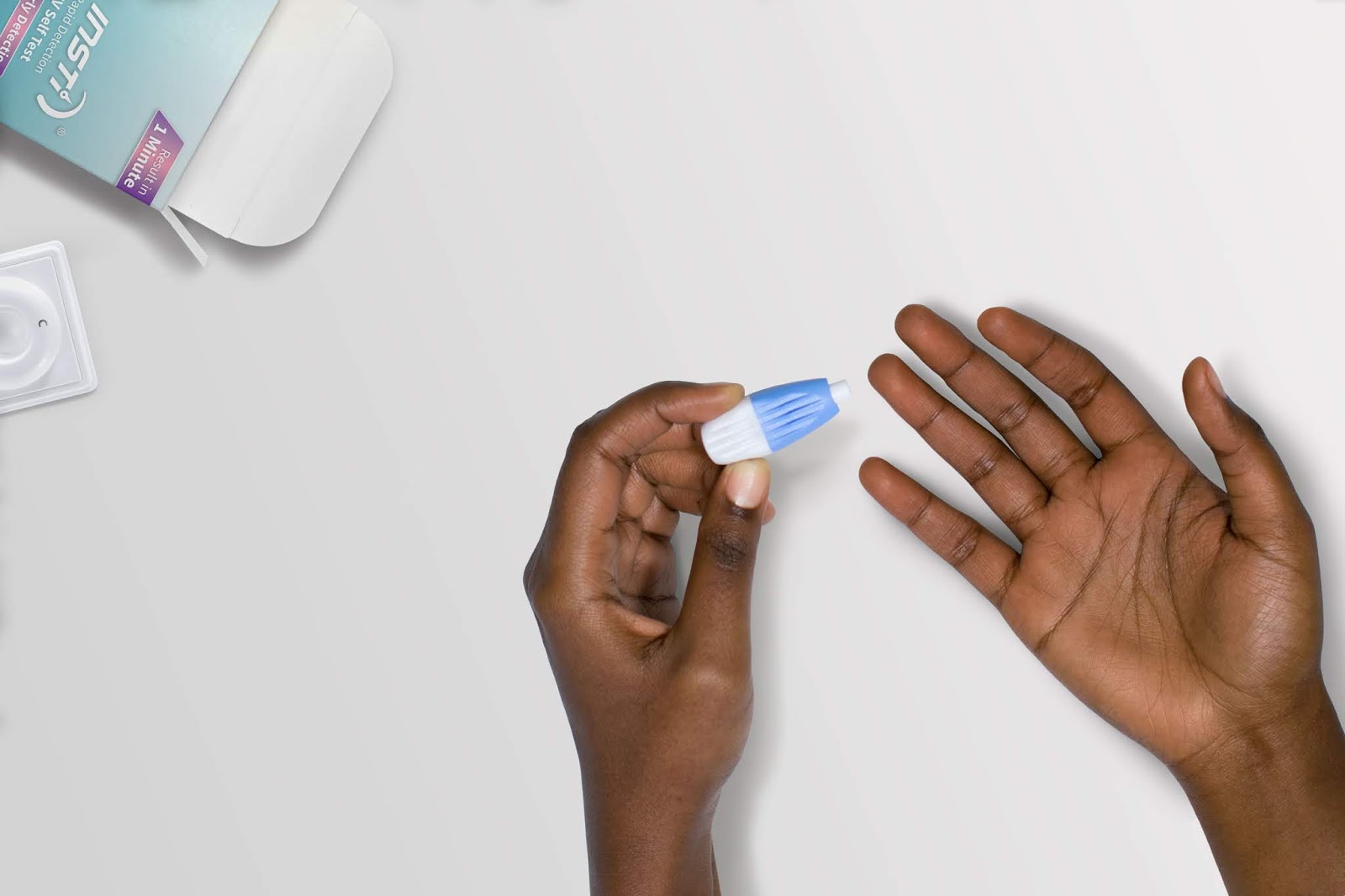 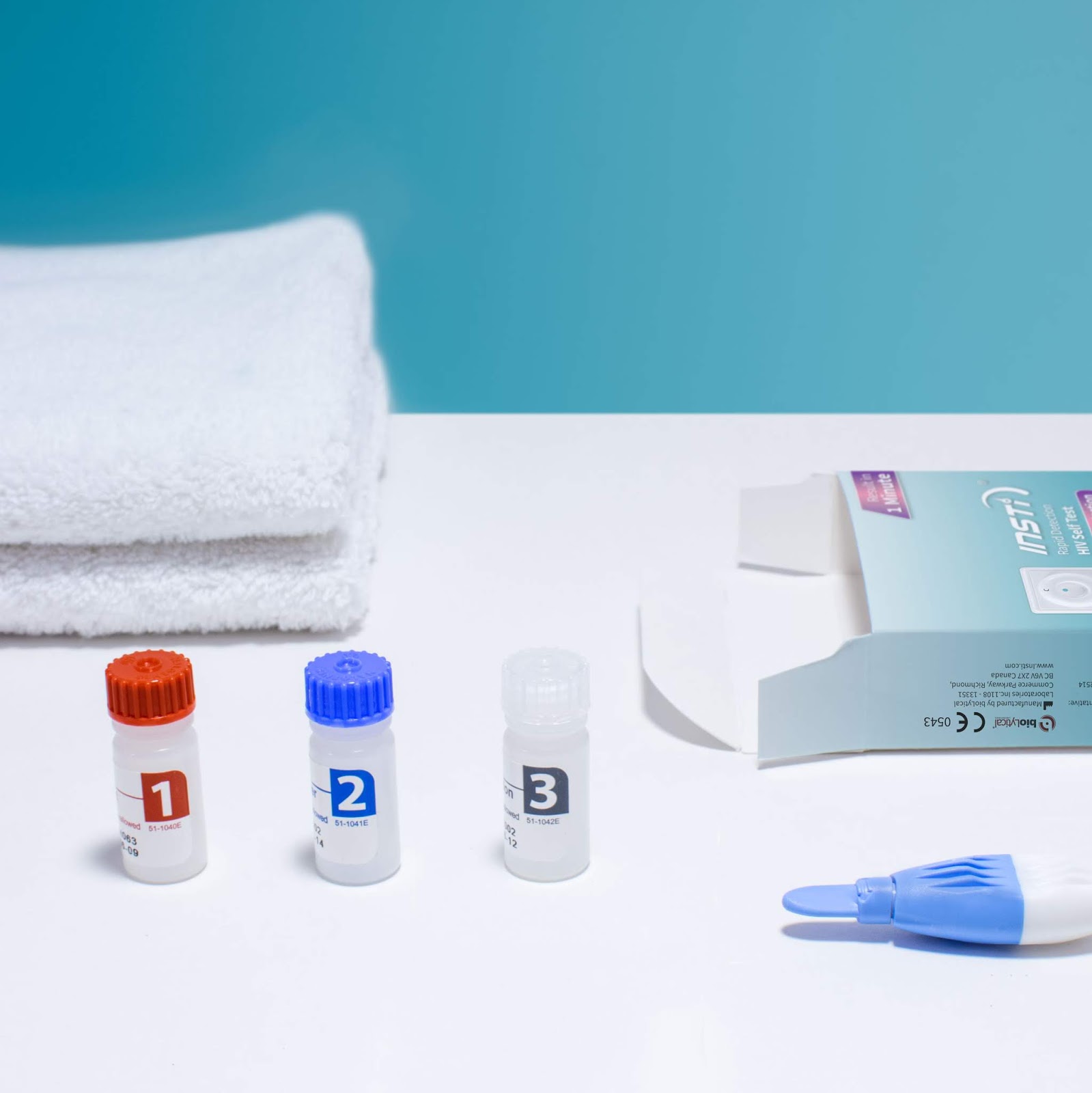 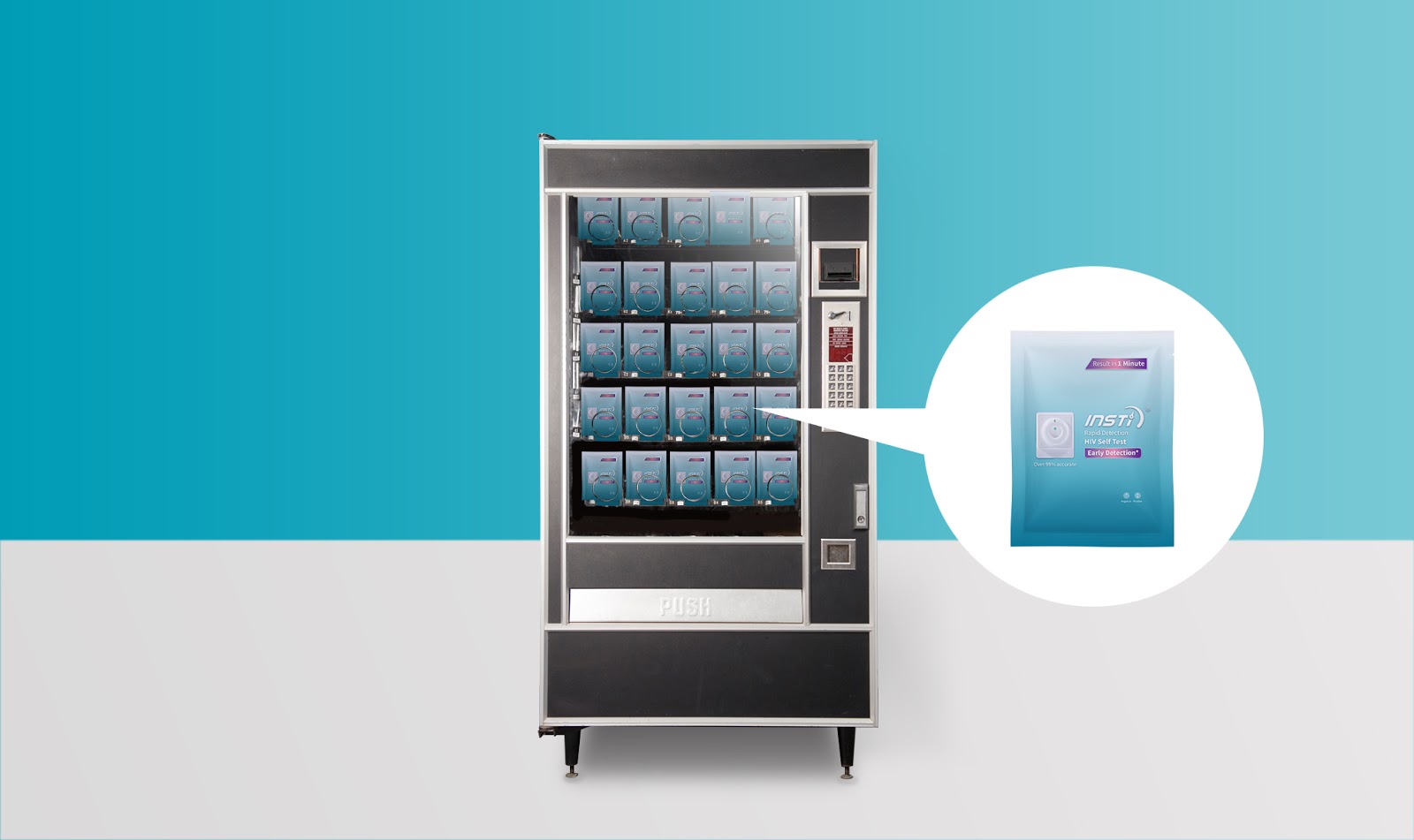 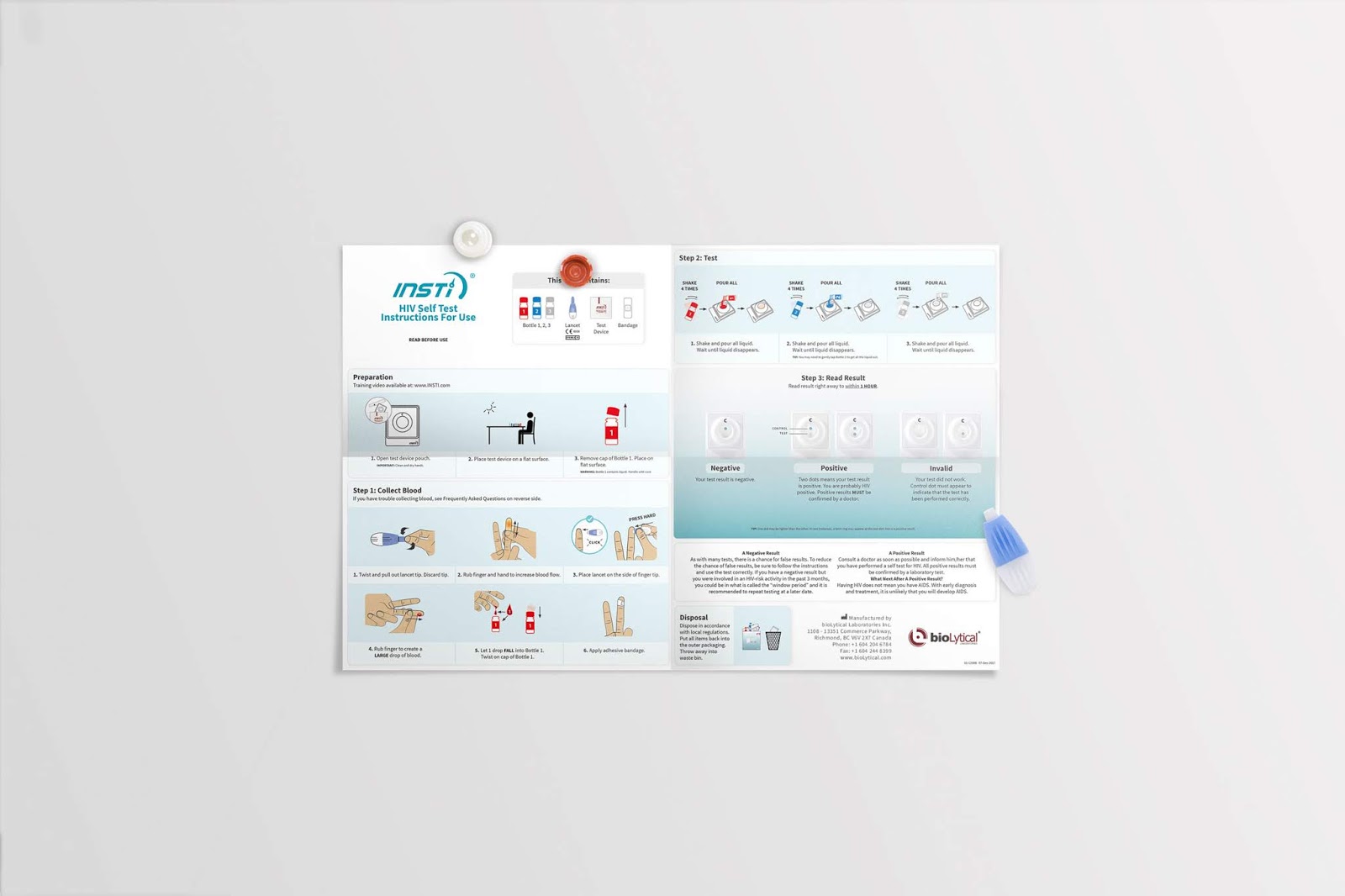 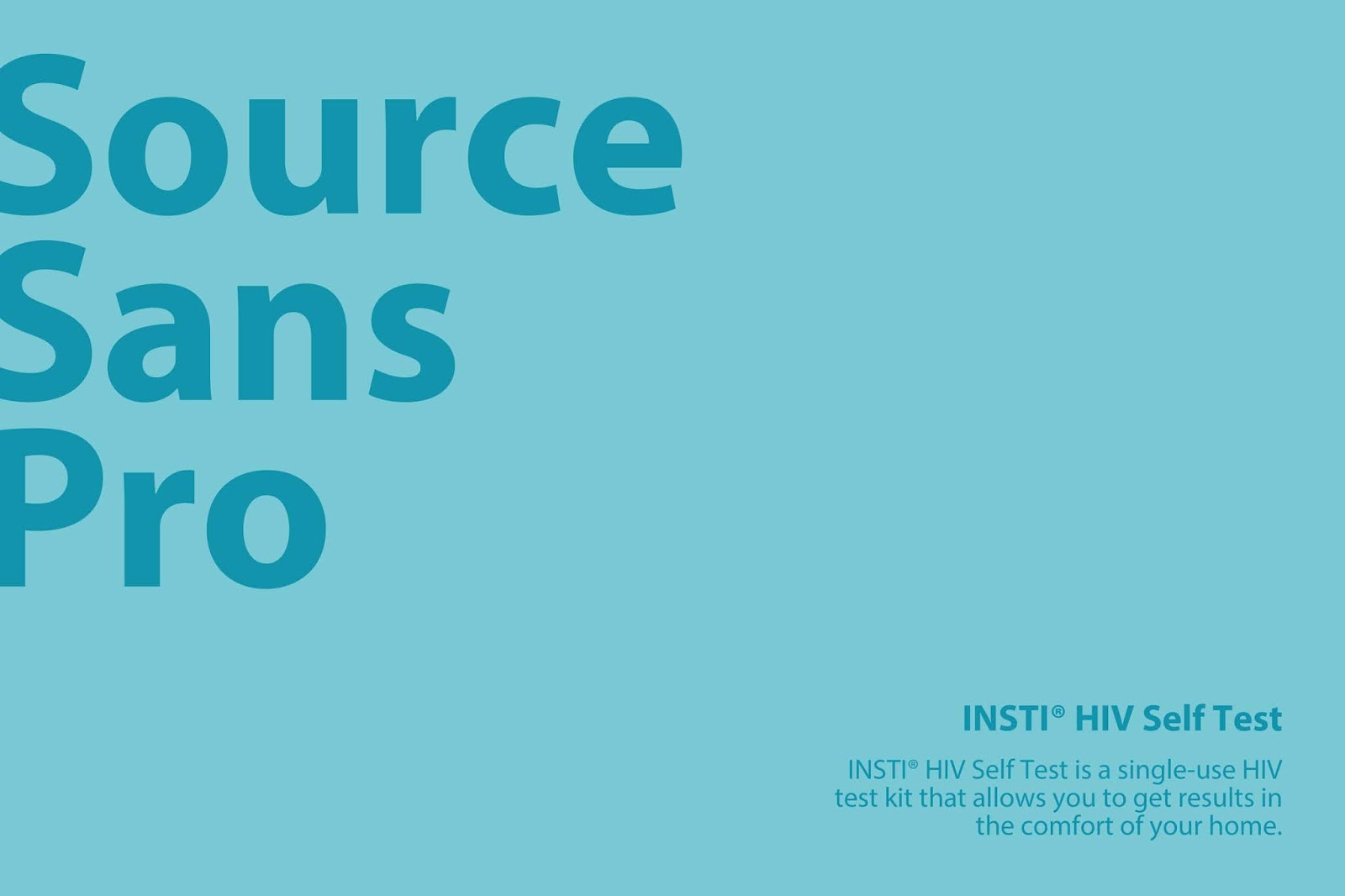