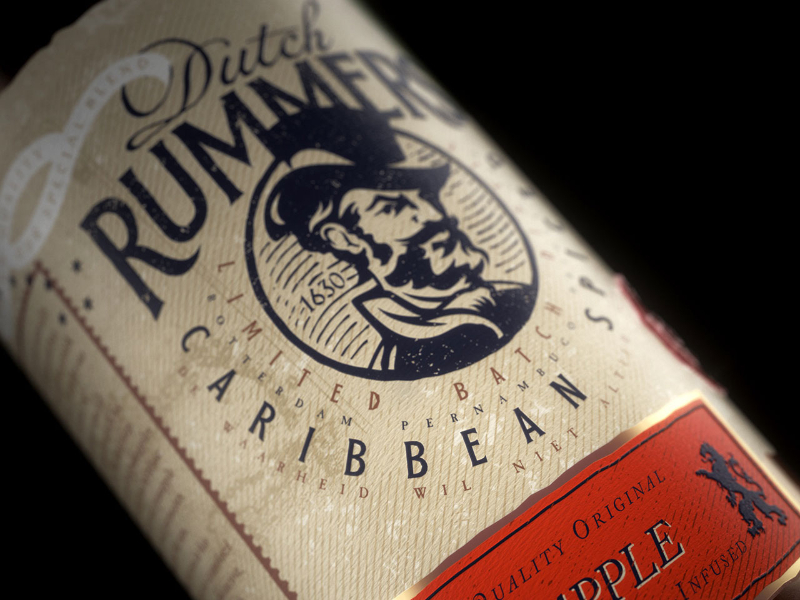 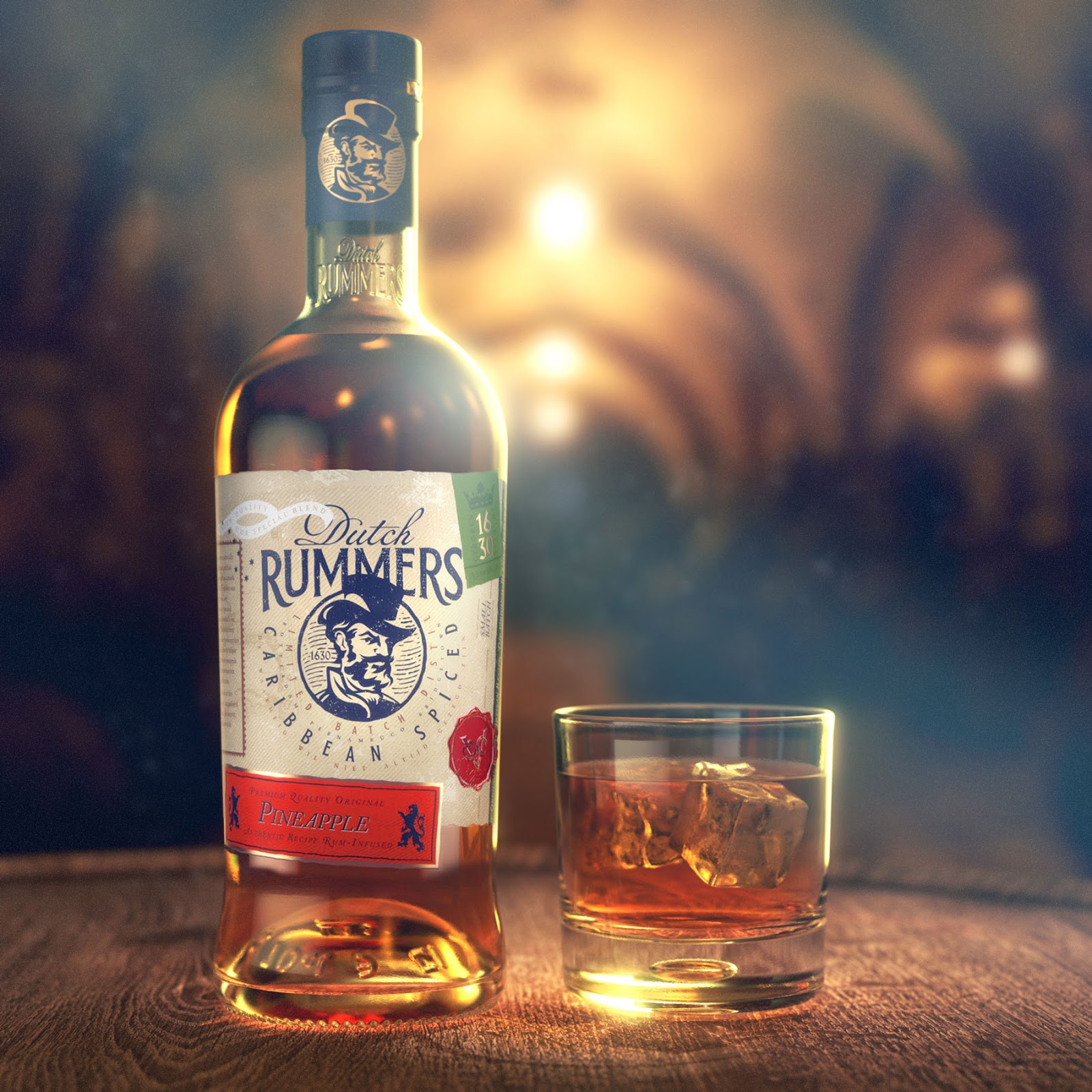 Dutch Rummers is a range of flavoured dark rums made according to the methods first employed by the Dutch settlers in Brazil invoking the spirit of the original Dutch Rummers. 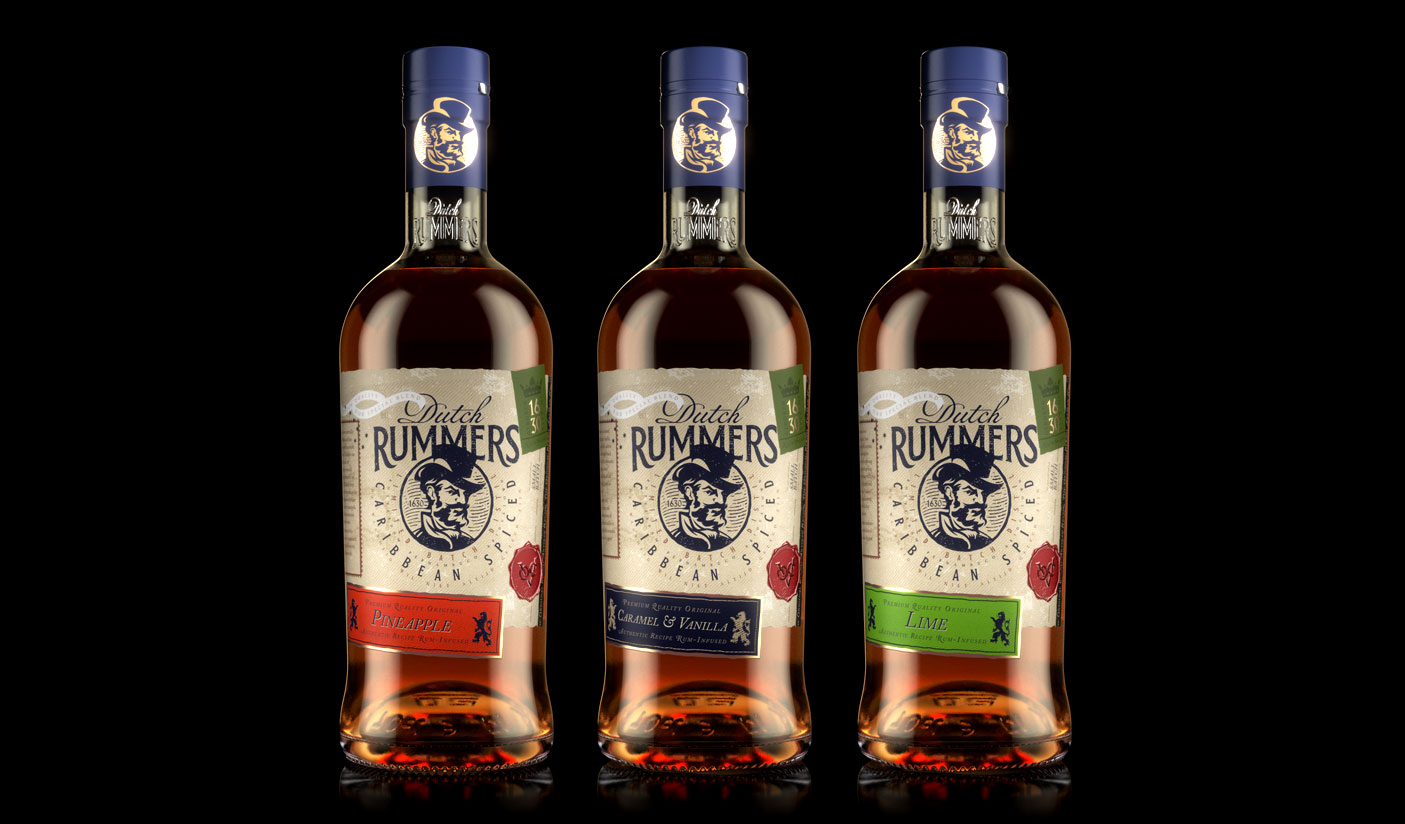 What’s Unique?
The Dutch were the pioneers of commercial distillation on a large scale in the XVII Century occupying the coastal region of Pernambuco, now Recife, in Brazil, which was a great producer of sugar. Dutch Rummers celebrates the group of academics, scholars, drinkers and distillers who can trace roots back to the original Dutch rum made in Brazil, Barbados, Martinique and the Caribbean. Taking its name from the heavy drinking vessel made renowned by Dutch mariners, that some say lent its name to rum. 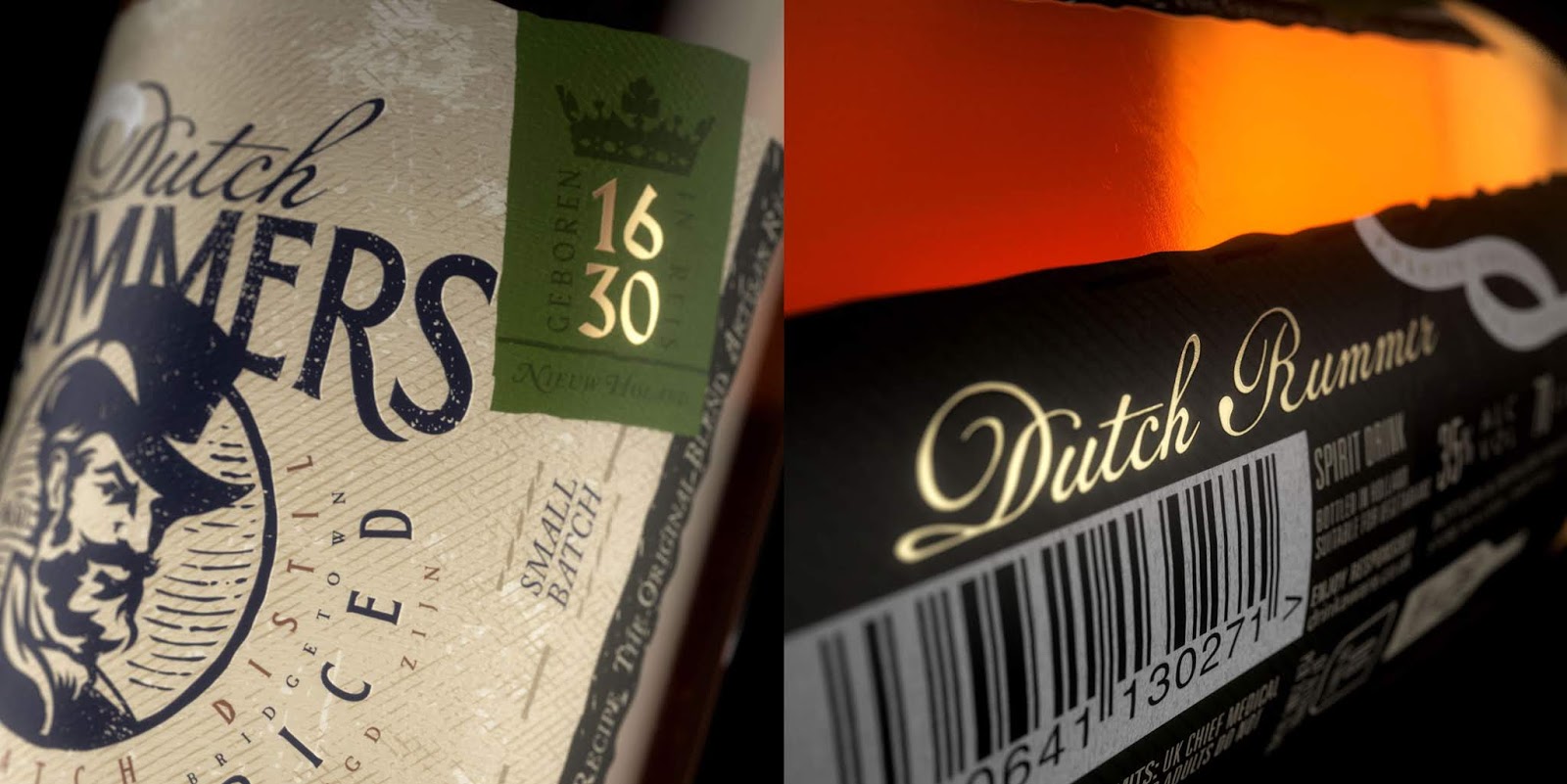