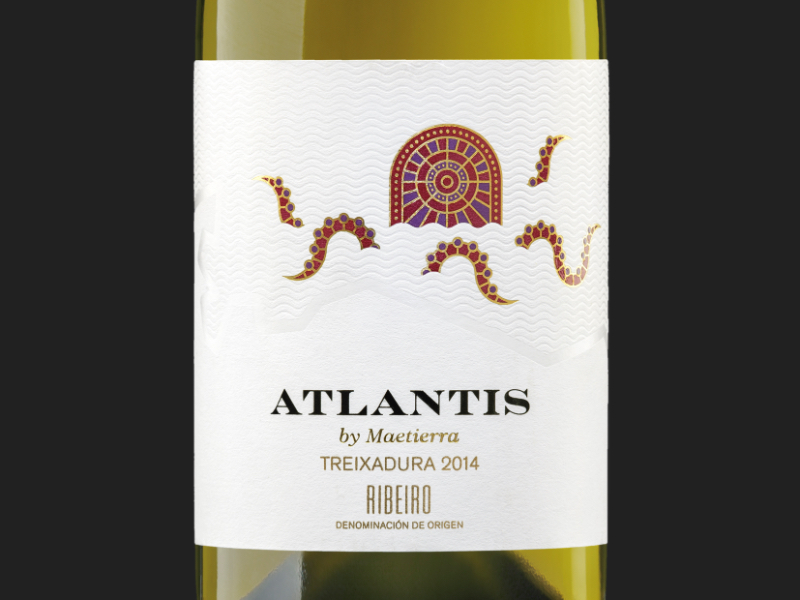 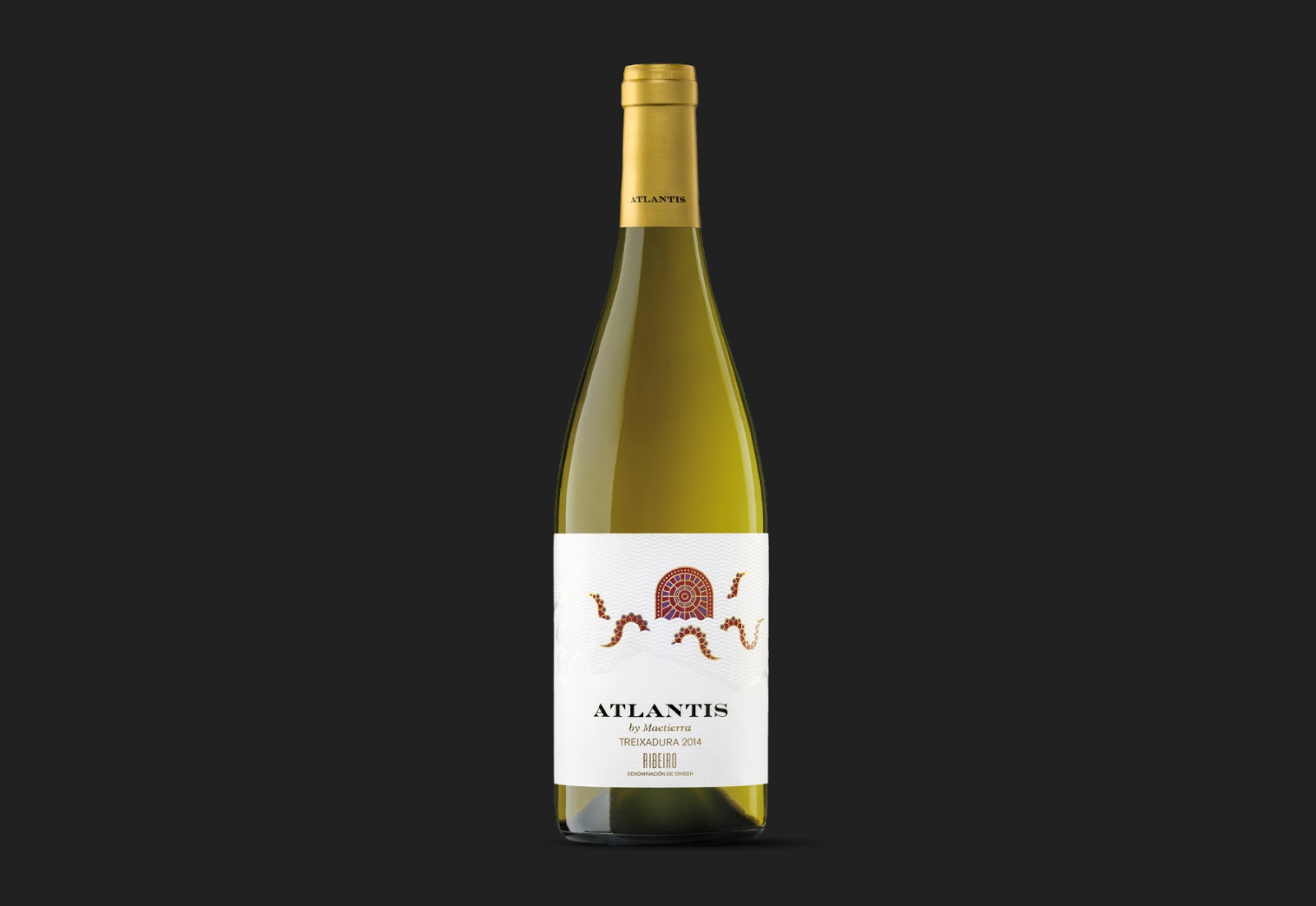 Atlantis. The word “Atlantic” does not only refer to the climate that influences the character of these wines, nor is it just the ocean that creates the northern coastline of this peninsula – its outline appears in the design’s background, it also refers to a universe of creatures that anchors this design in an imaginary maritime world.

Five wines creates under the influx of the Atlantic. The areas with the greatest potential for white wines in the country are hidden in northern Spain. Small regions with a great wine history, but very unknown outside our borders.

That is how Atlantis was born. Five wines from four different denominations of origin, (Valdeorras, Rías Baixas, Ribeiro, Txakoli and Bierzo) created under the influence of the Atlantic climate with indigenous varieties such as Albariño, Treixadura, Godello, Hondarrabi Zuri and Mencia.

All share the influence of a cool climate with constant rainfall, which generates wines with the perfect balance between freshness and acidity. 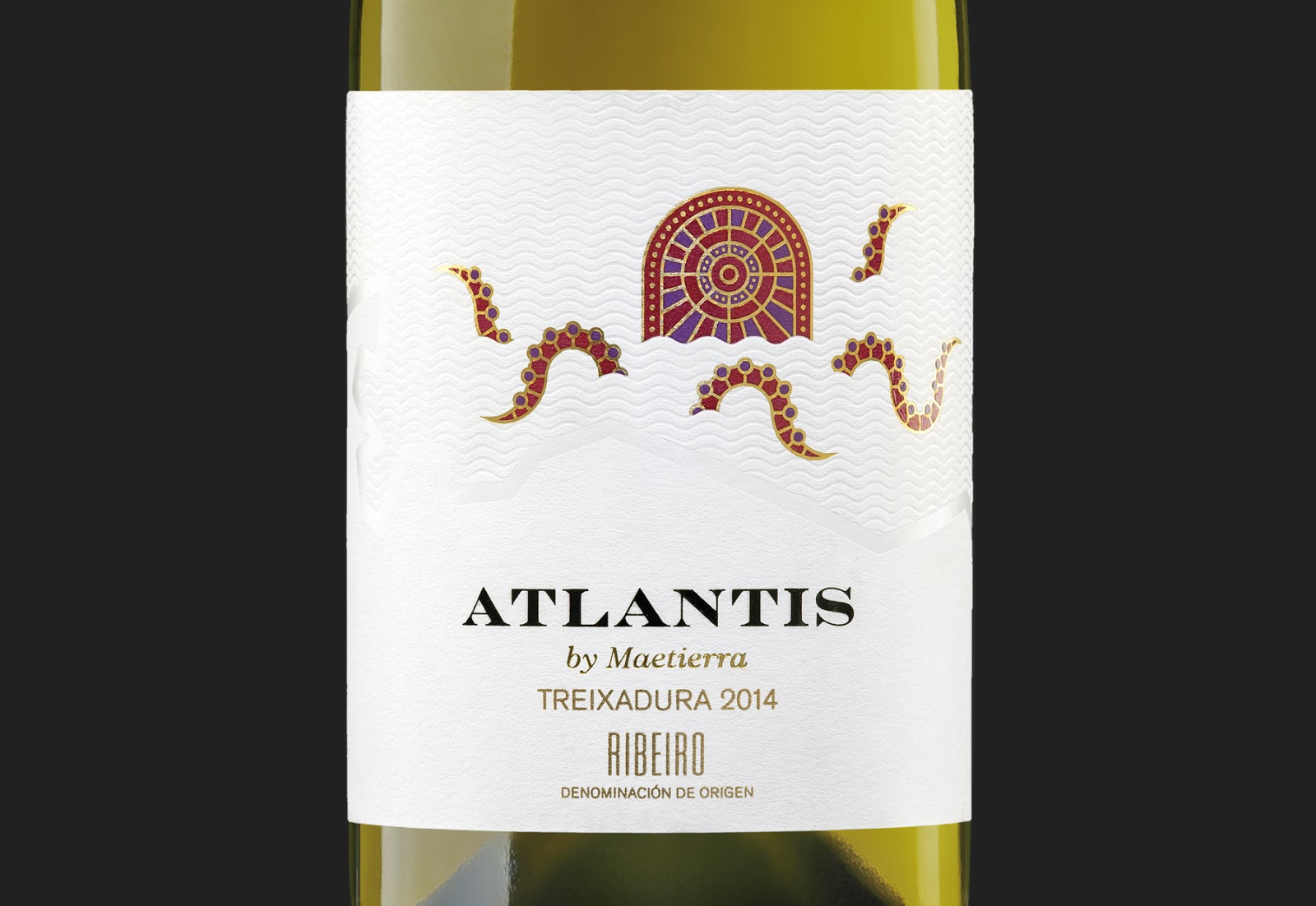 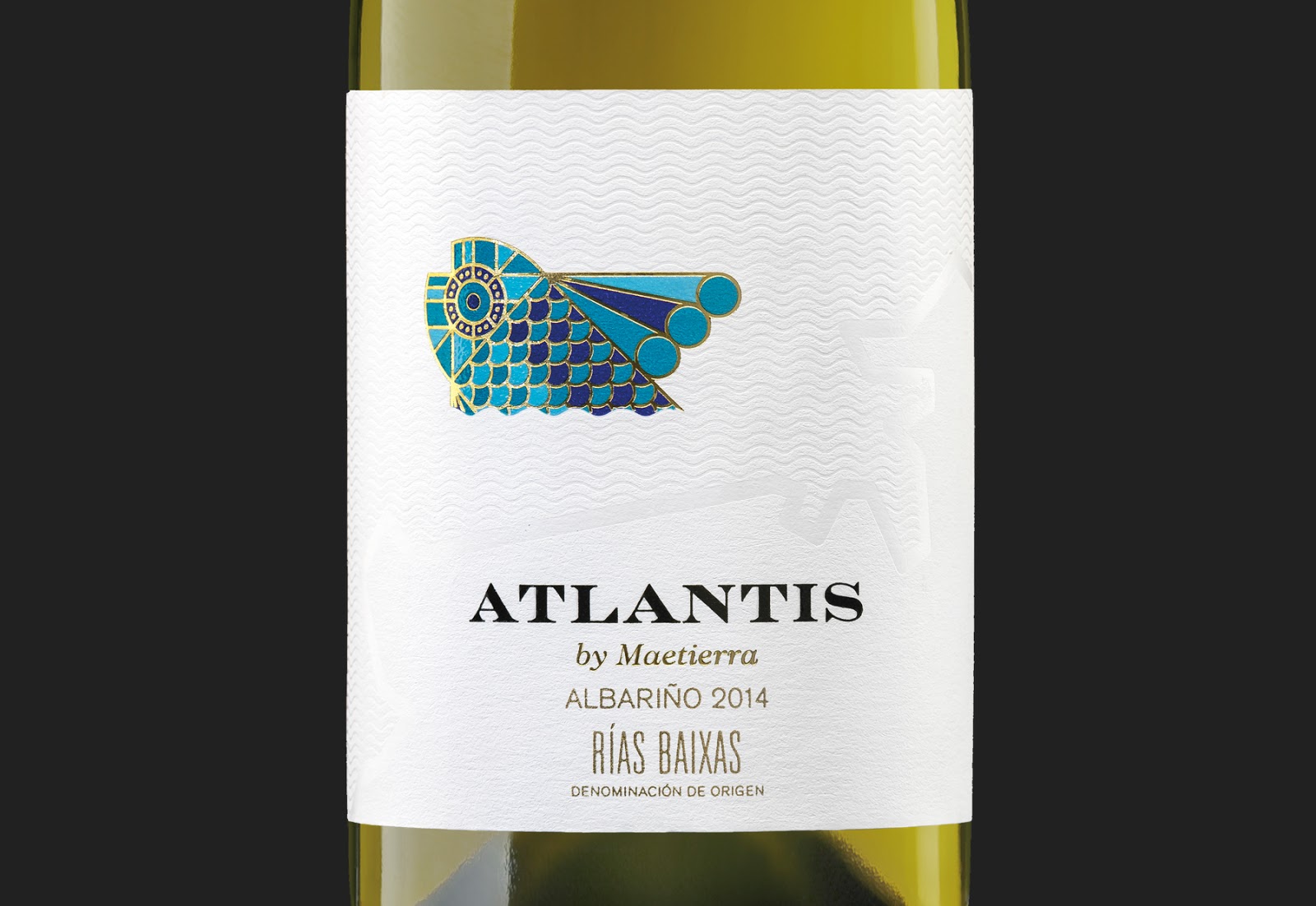 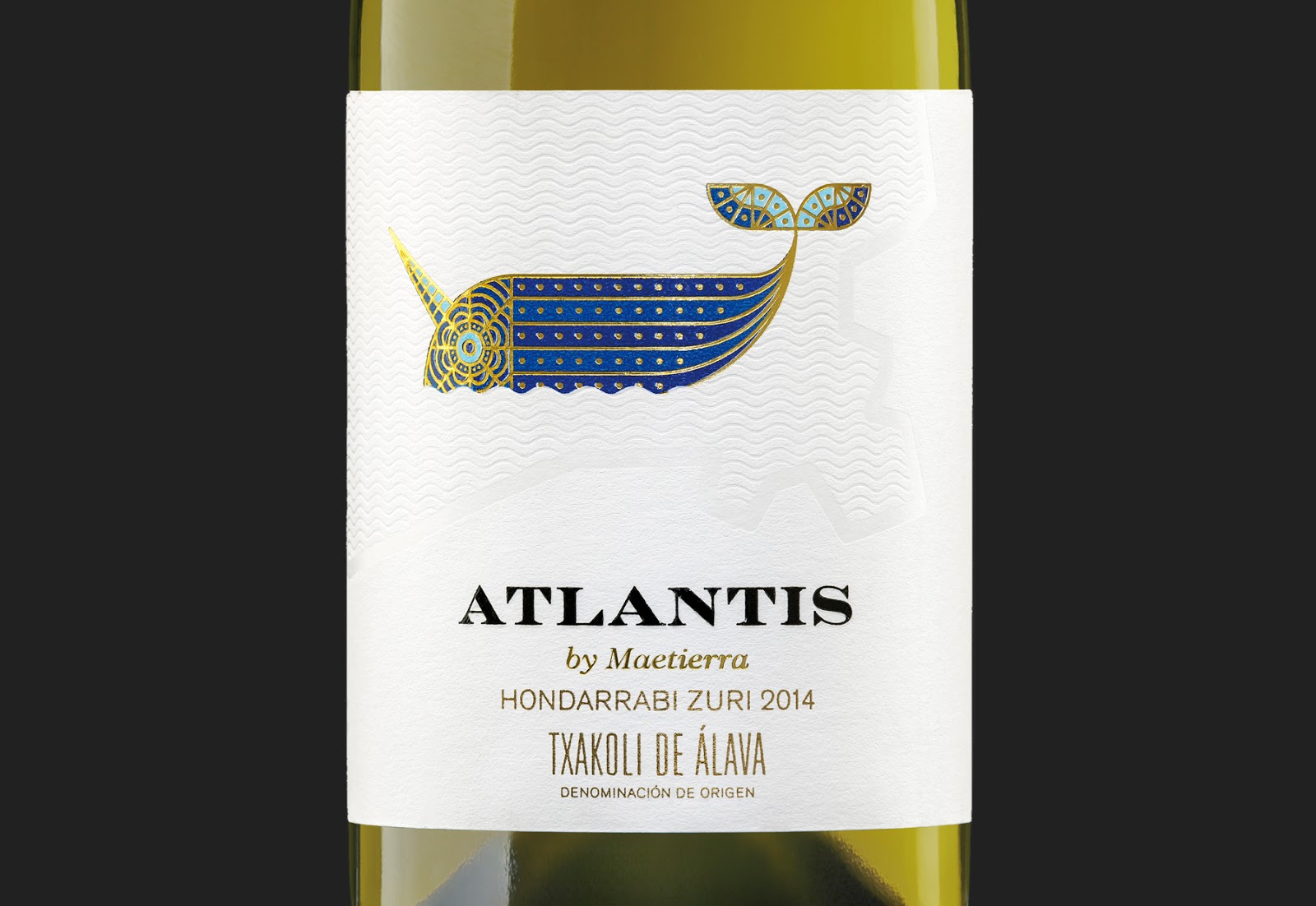 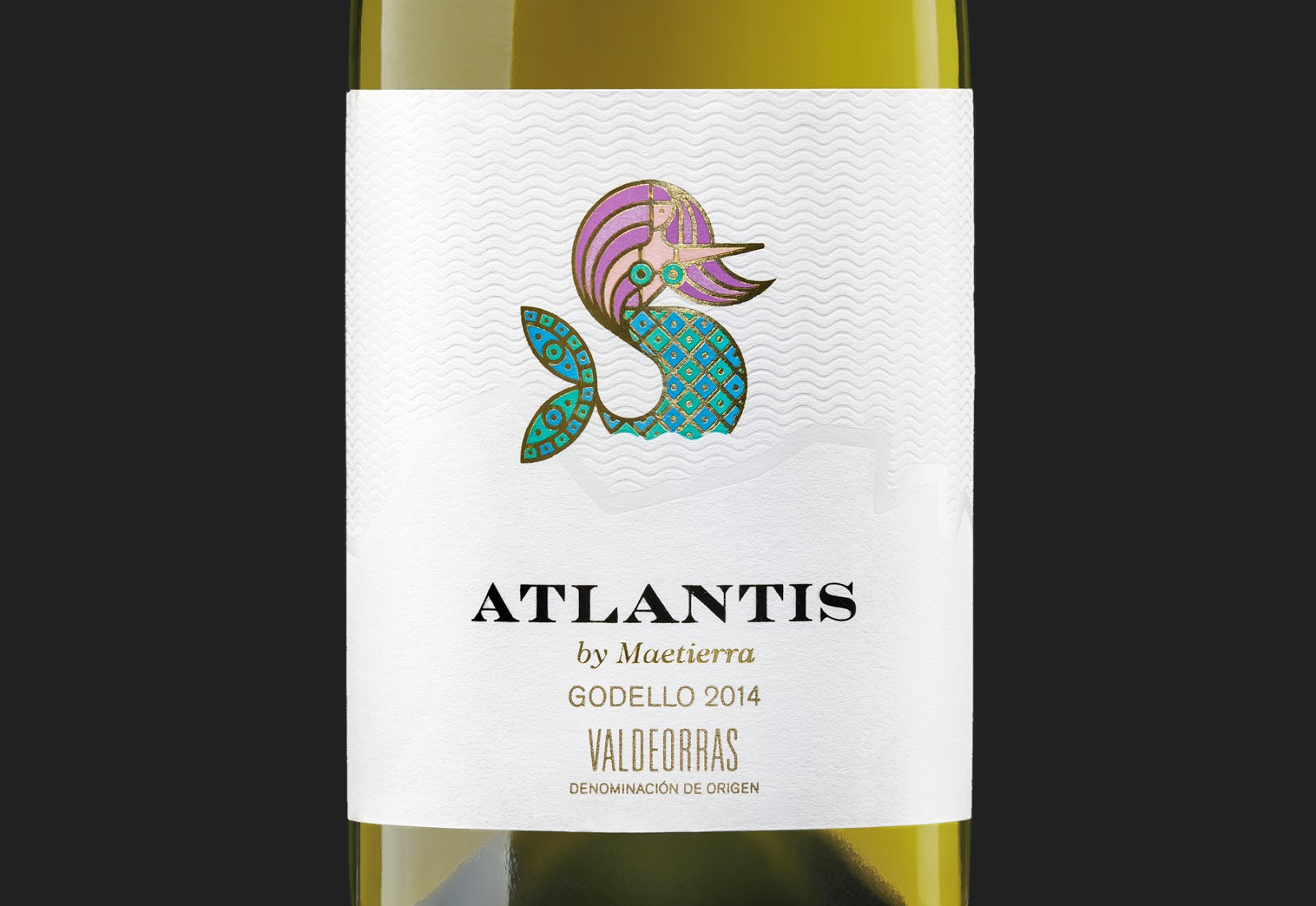 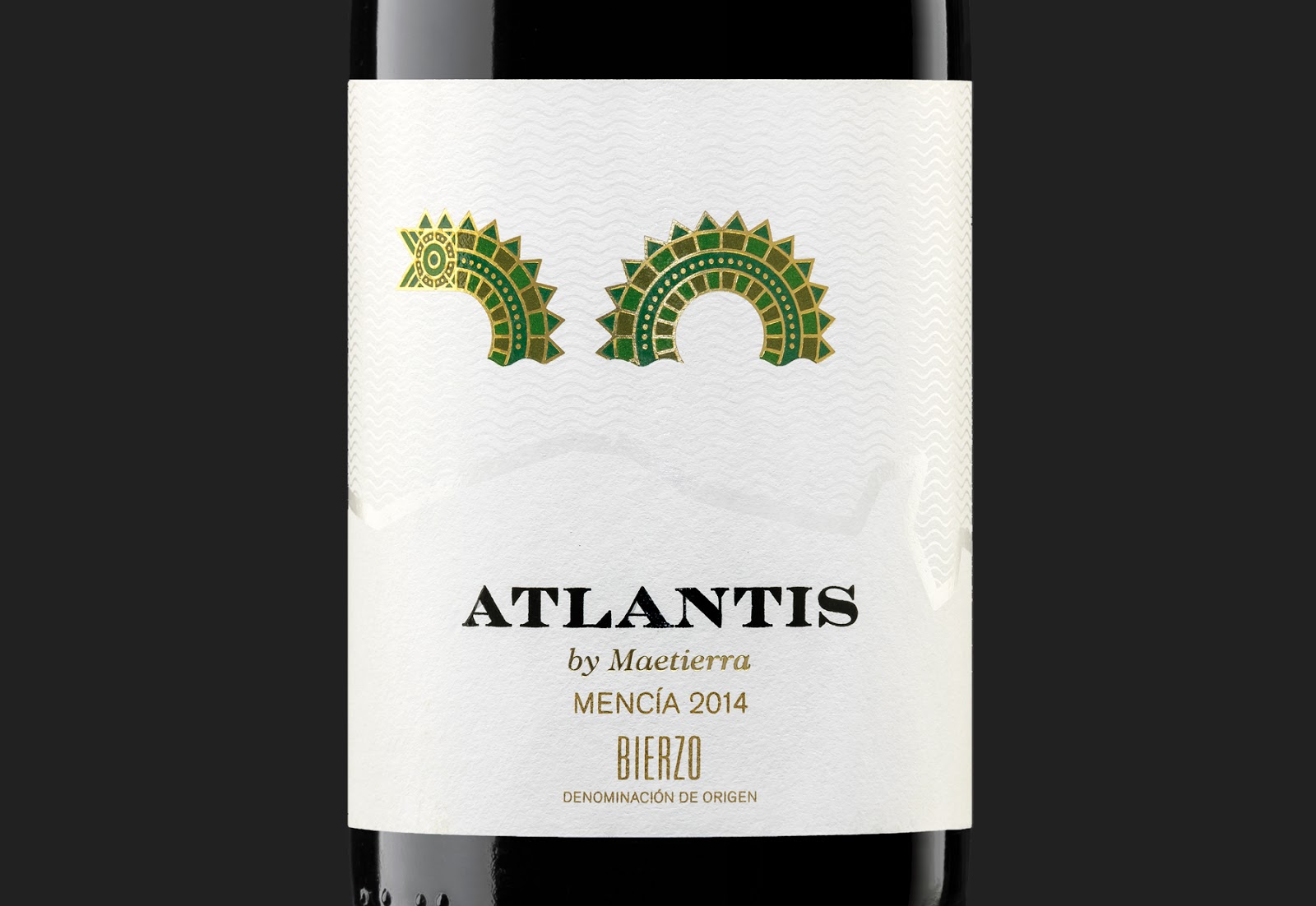 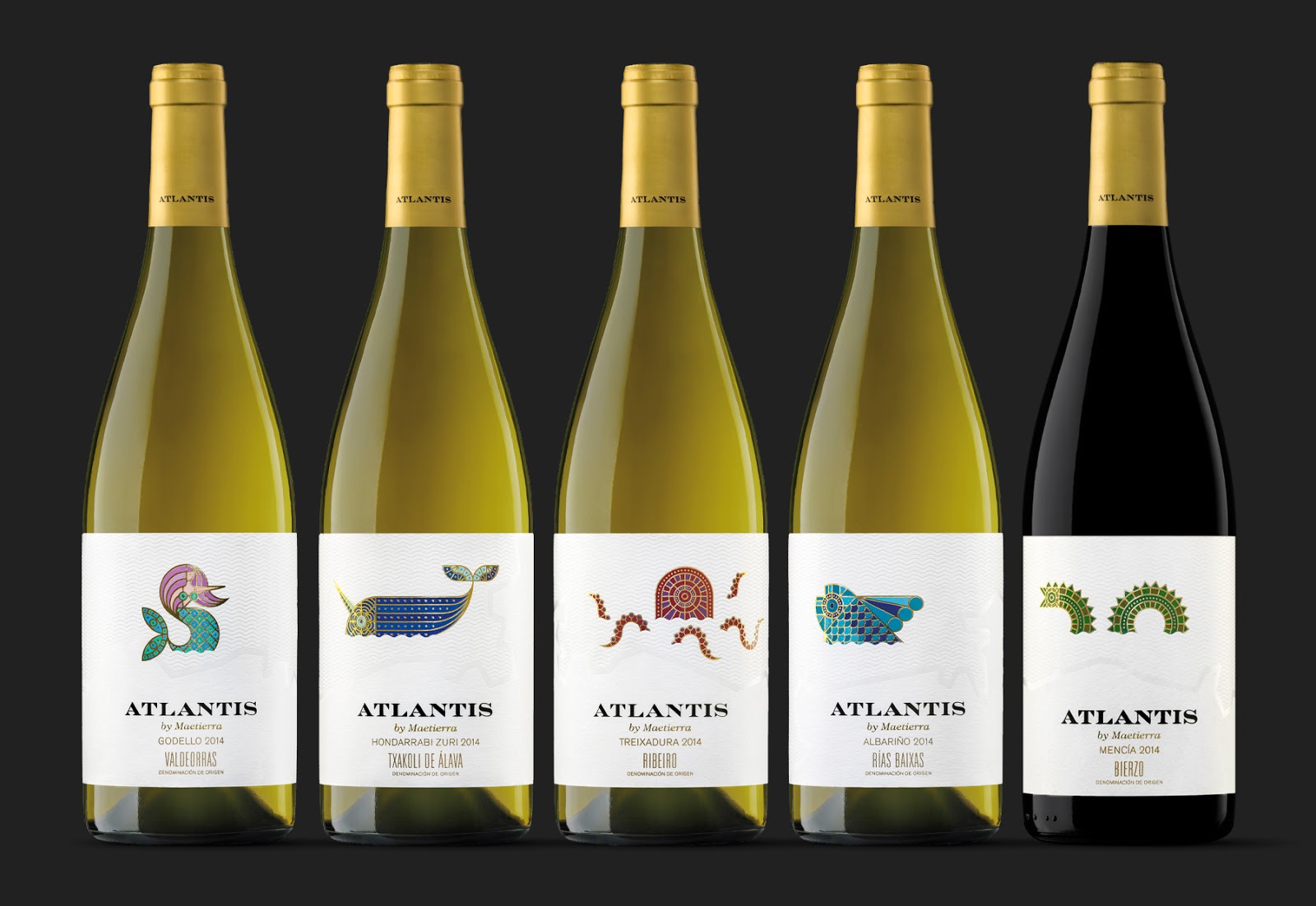 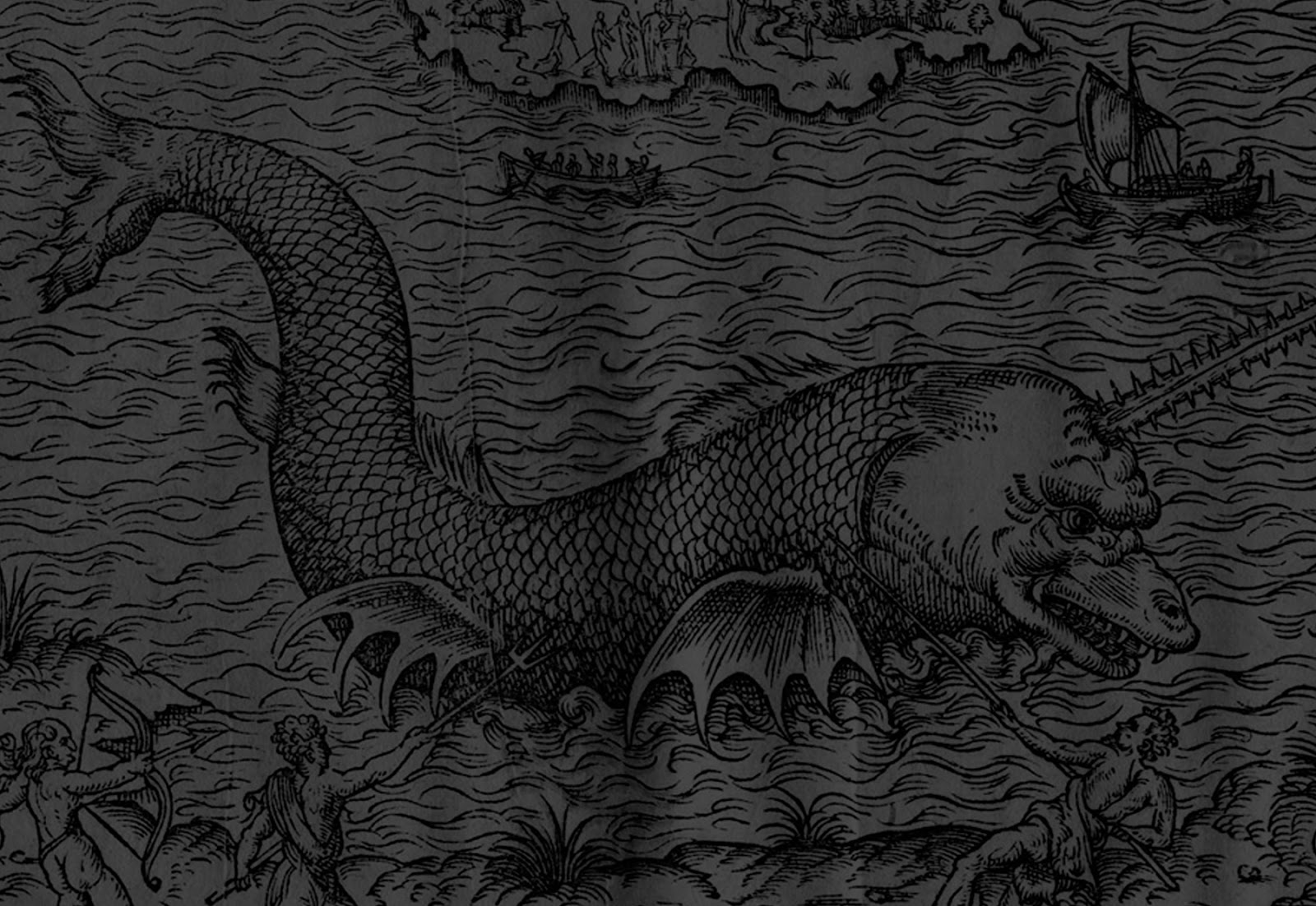