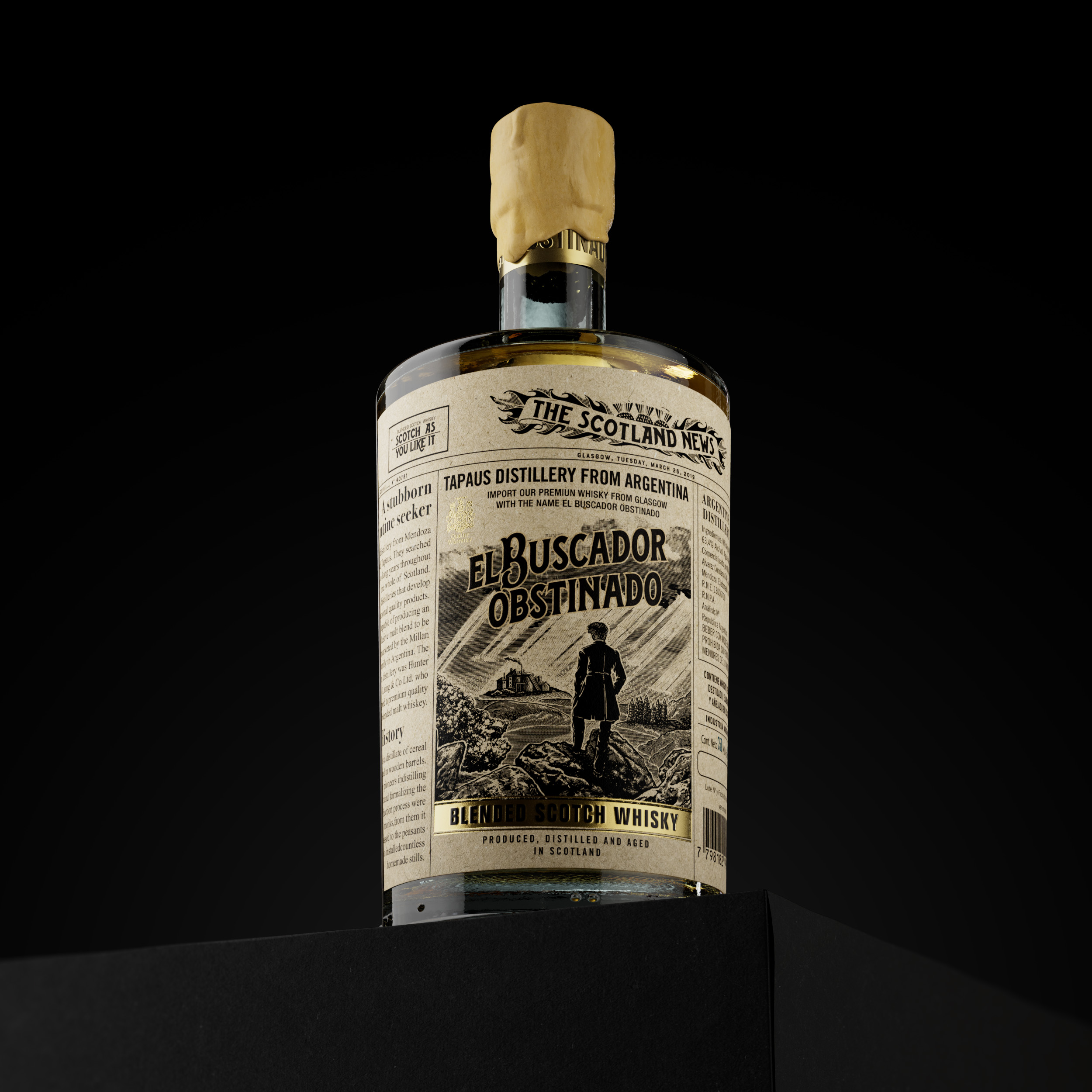 El Buscador Obstinado is a Scotch whisky produced, distilled and aged in Scotland, released by Casa Tapaus. The label represents the story of its creator who traveled around the world, and found this whisky in Scotland, and brought it to South America.

A label where the illustration and detail are protagonists. 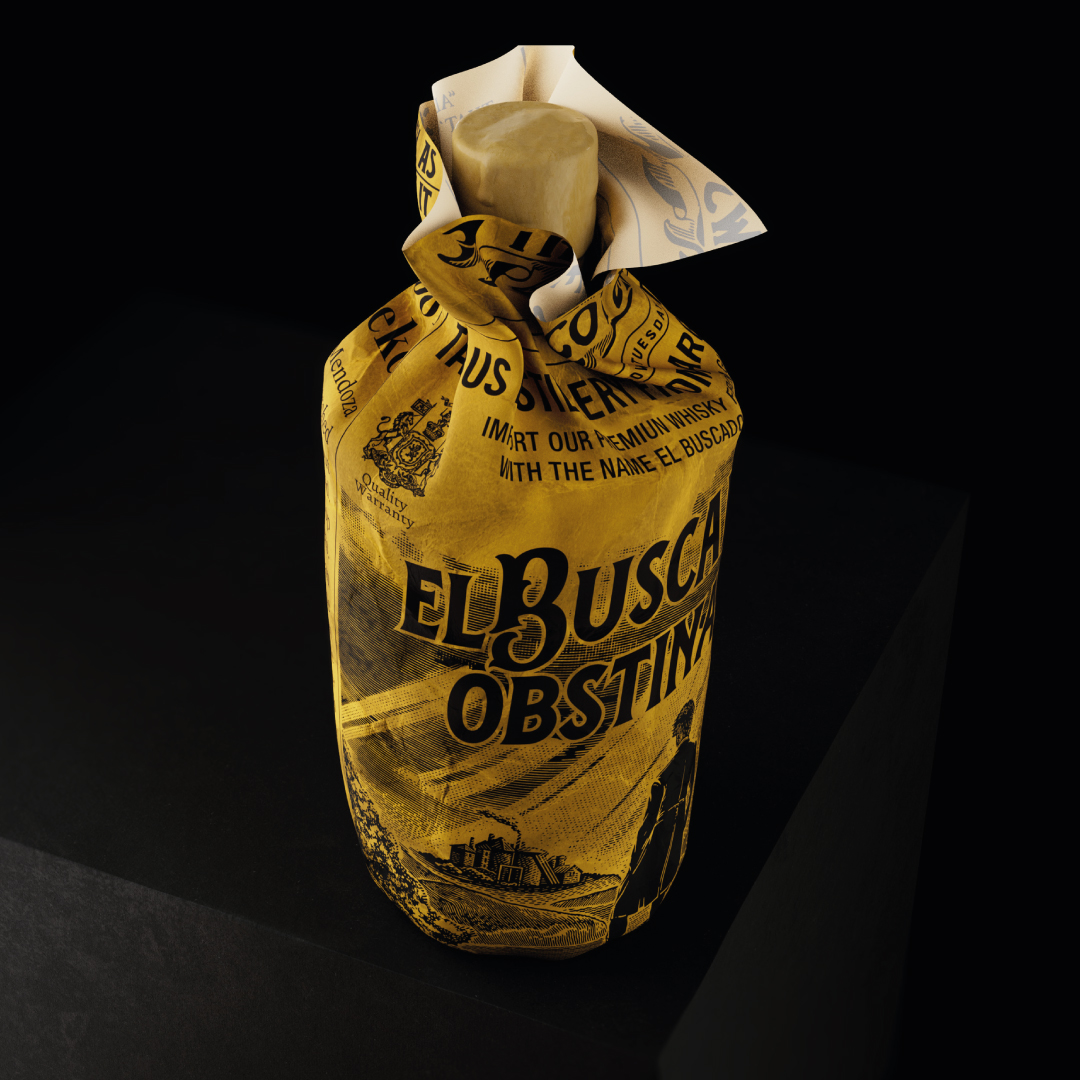 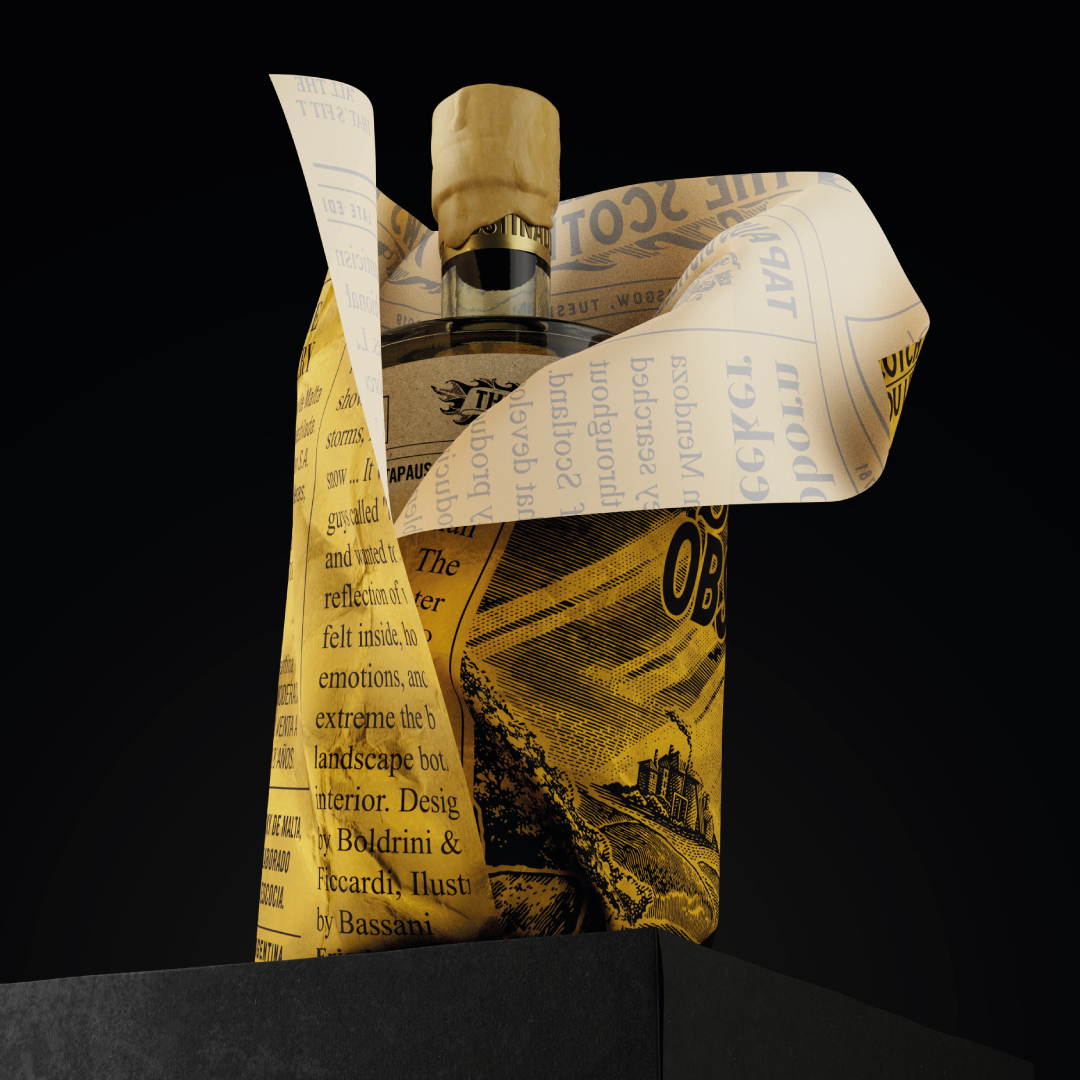 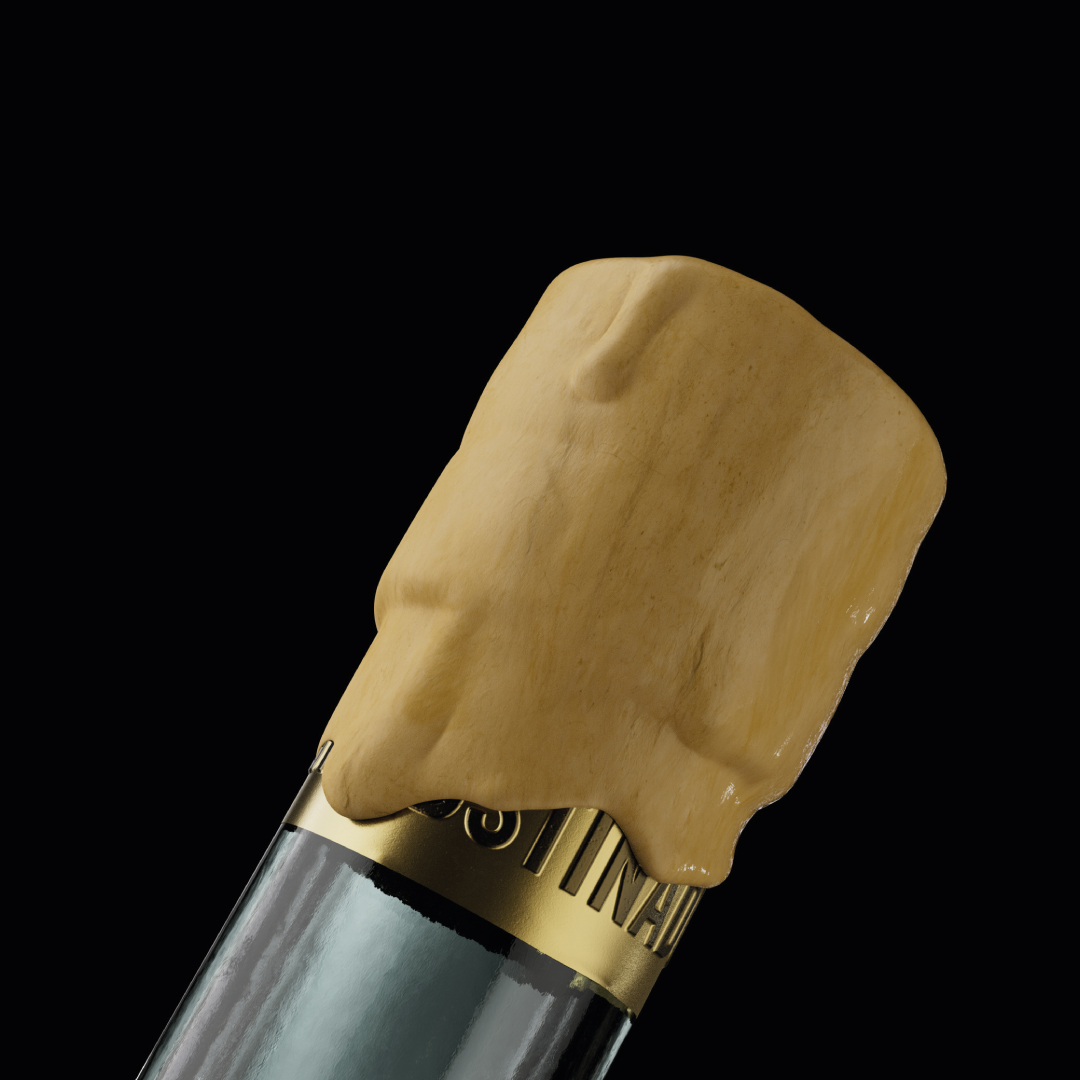 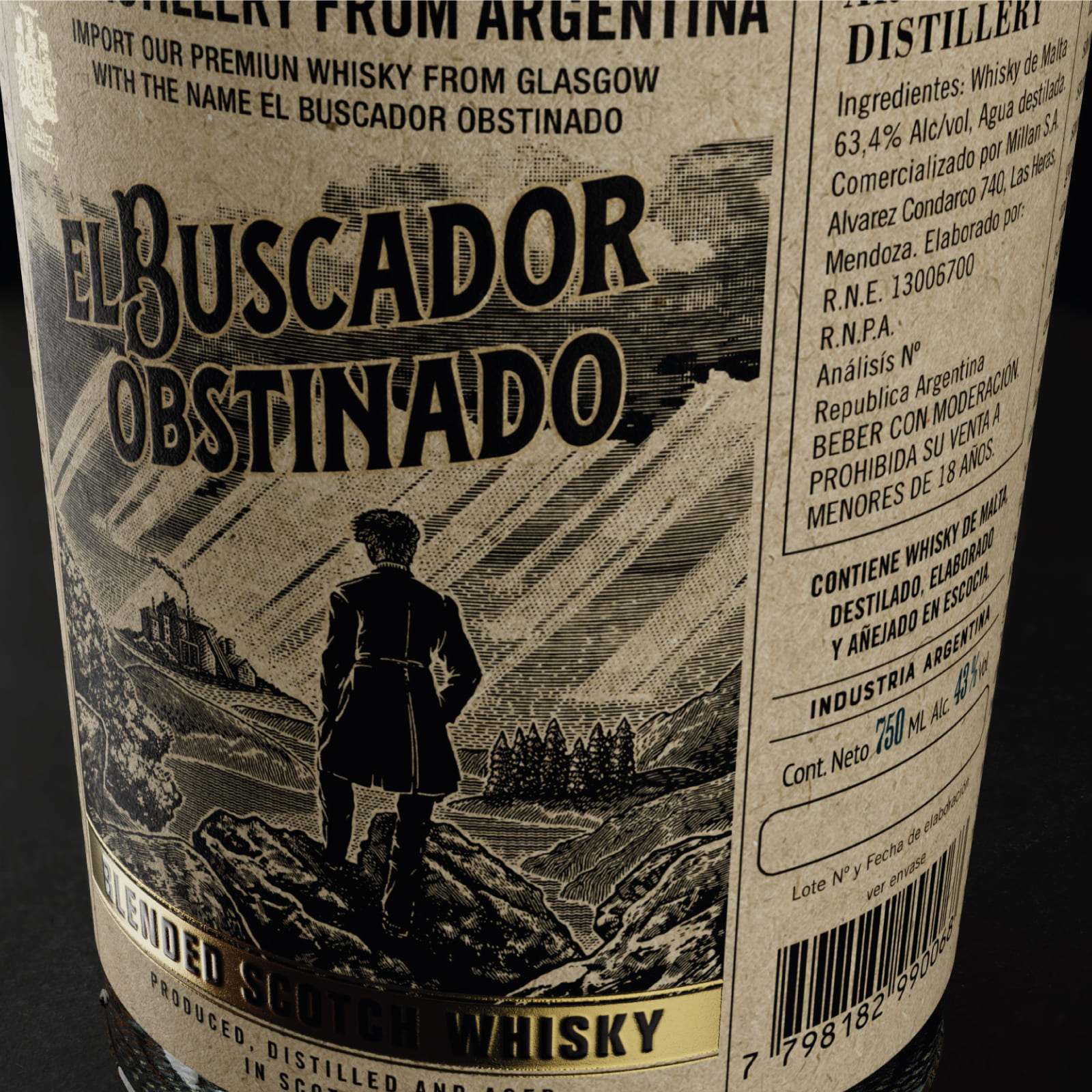 Belluzzi – Radiant Skin at Any Age