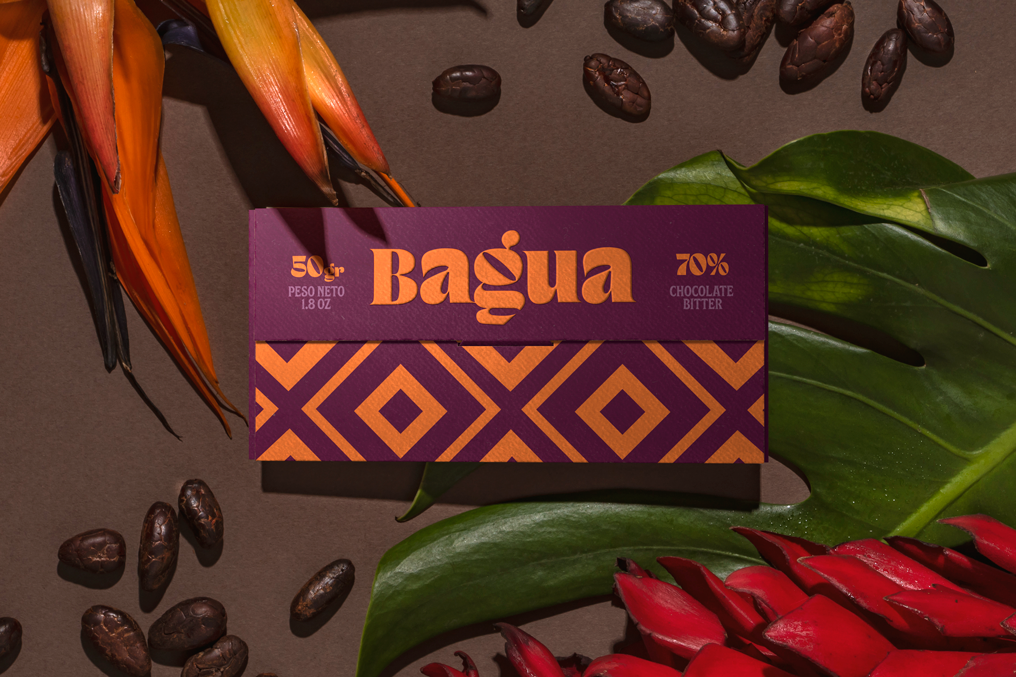 Developed a brand for farmer coop from Bagua, under the same name, and that the essence and culture of the coop, as well as the same origin, is reflected in its packaging. It was extremely important to achieve this identification with Bagua, because through this project it will be possible to help more than 400 families, corresponding to the 48 members of the coop, among which 20% are from the Awajún ethnic group, a pre-Inca people that it was in these lands, at least, from the years 700 AD and, perhaps, as early as the 200s AD.

Solution
The packaging line was designed with a system of plots built from triangles and rhombuses that resemble Awajún art, thus representing part of the members of the cooperative and the region. A sun icon was added, as Bagua is a region characterized by its high temperatures throughout the year. We used a typography with many curves, which generates contrast with the plot, and which adds modern and friendly shapes to the design. 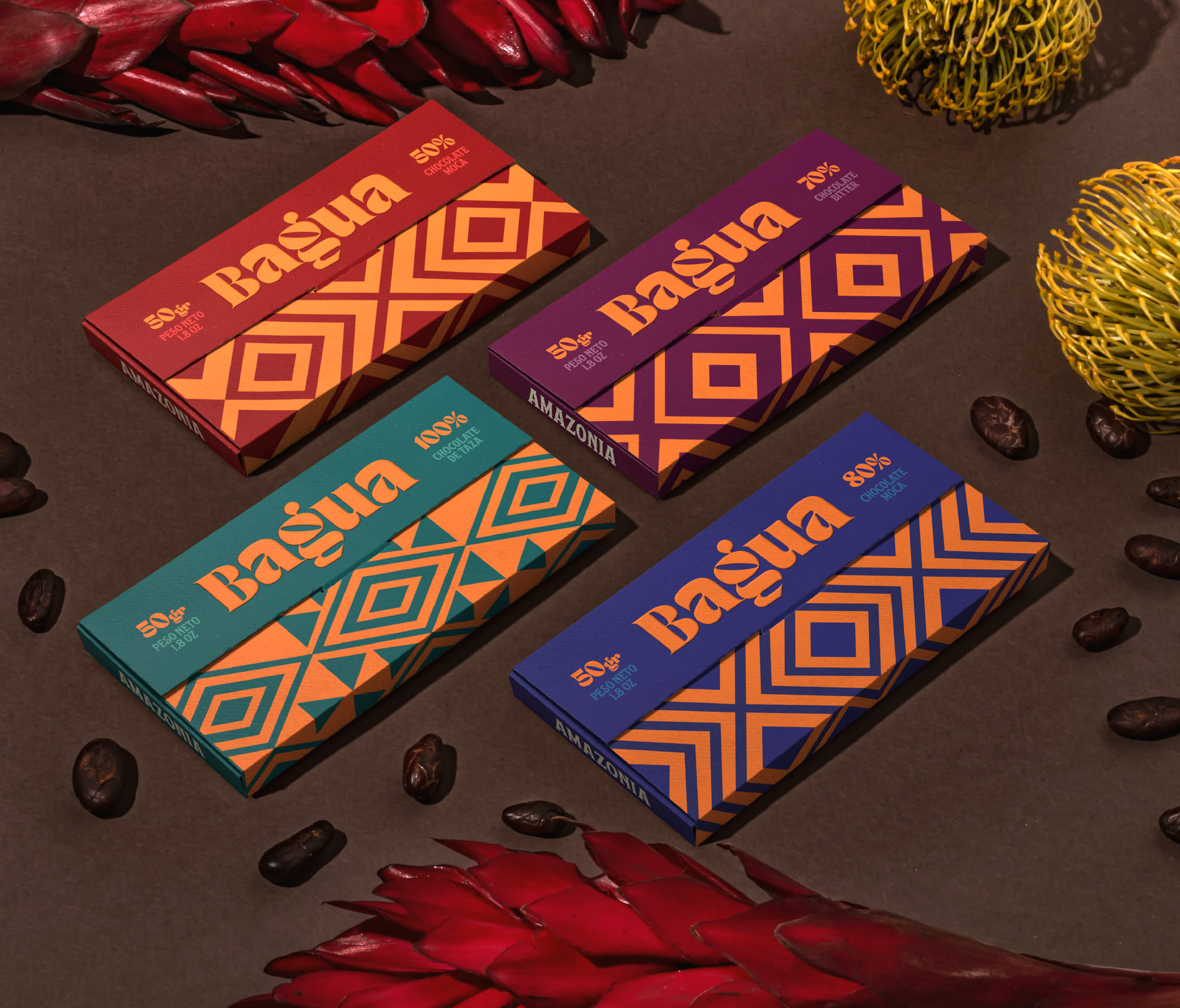 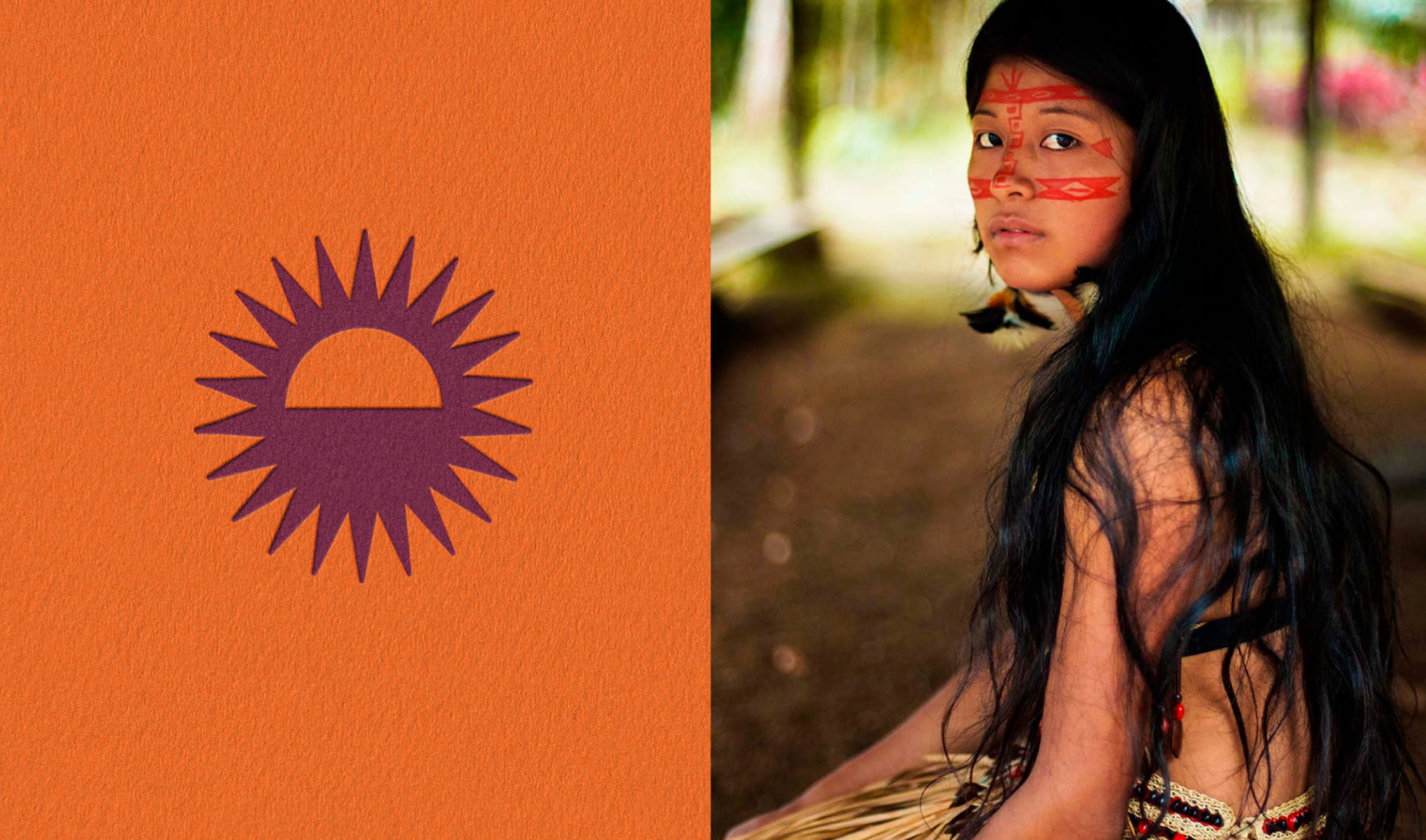 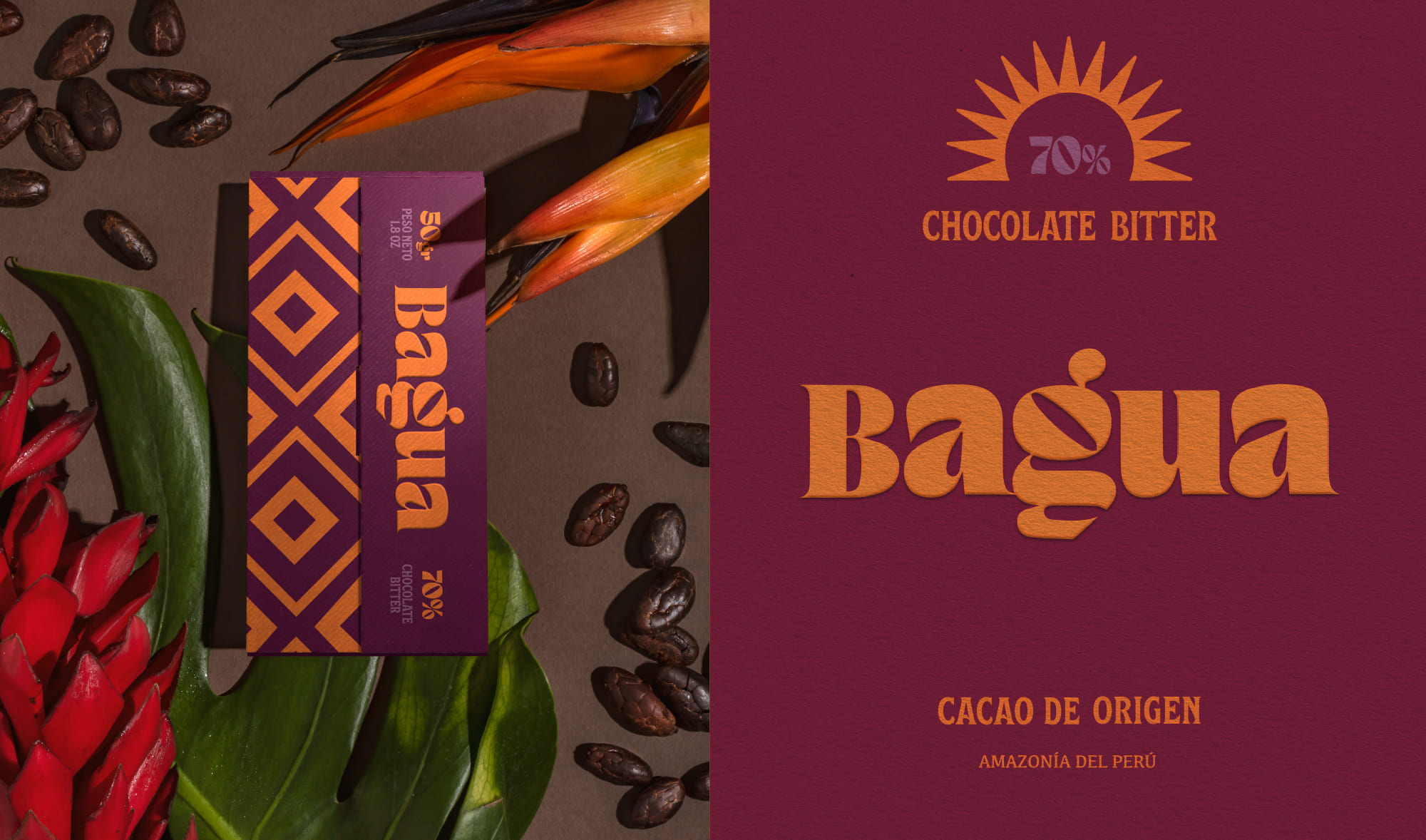 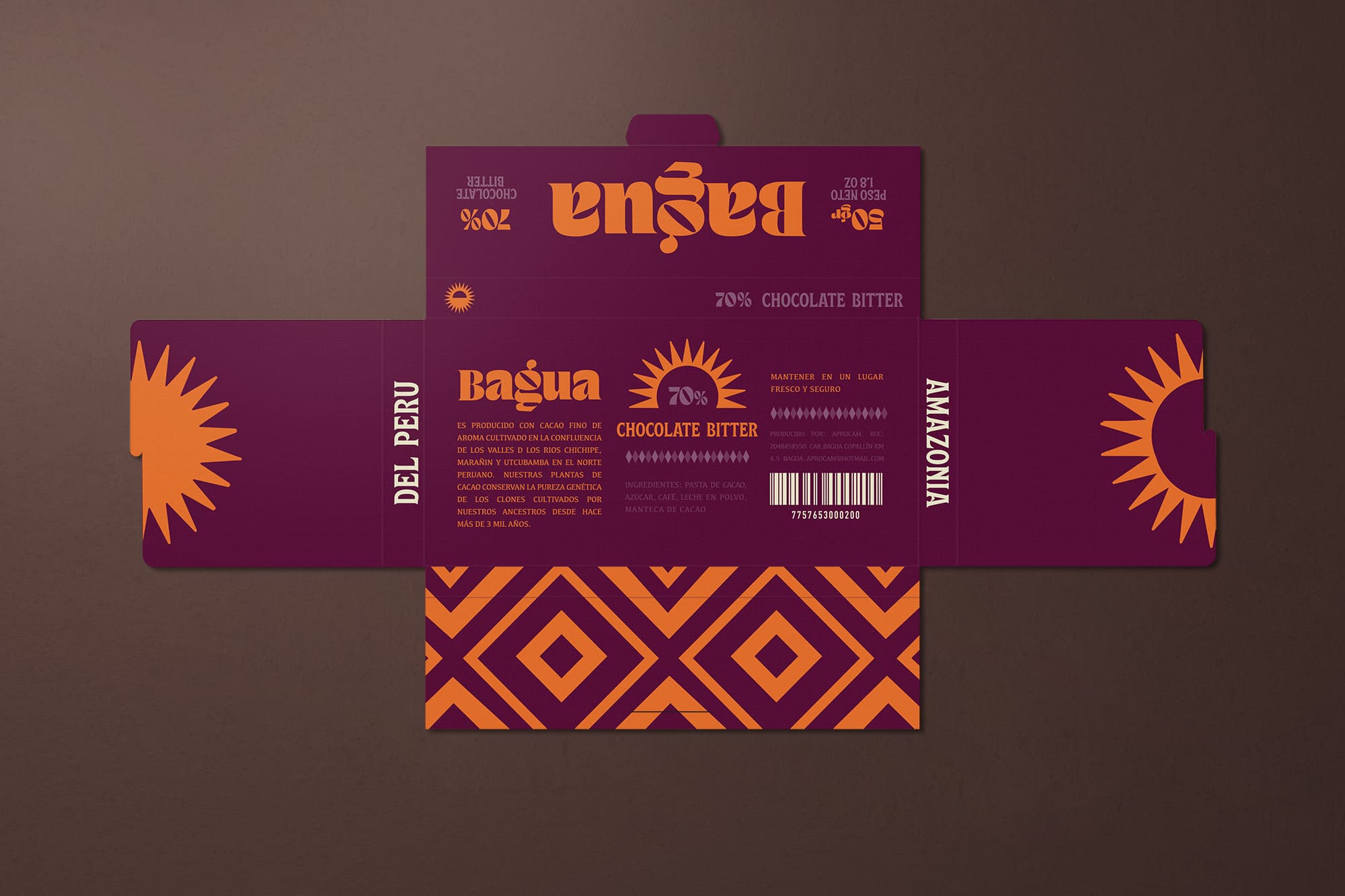 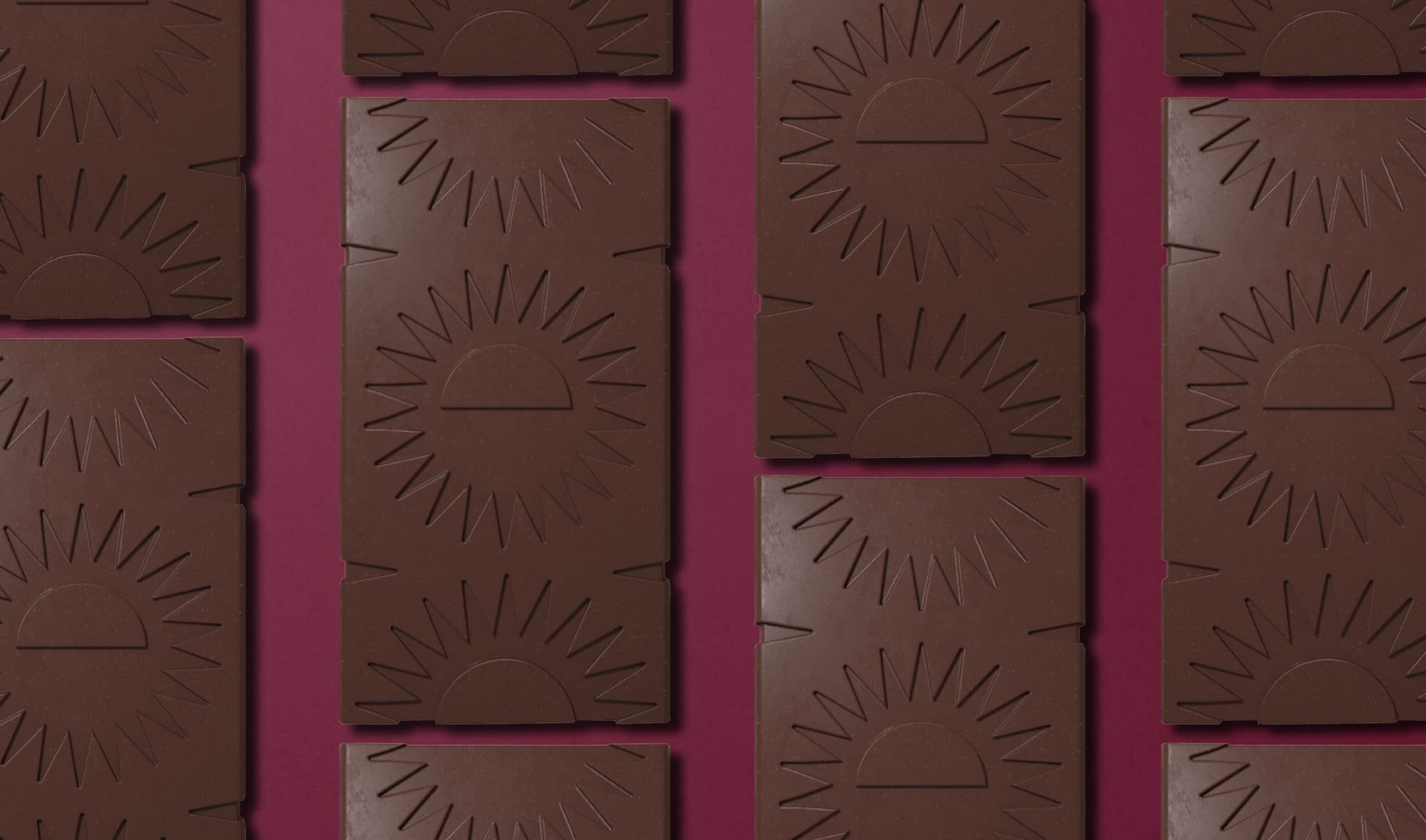 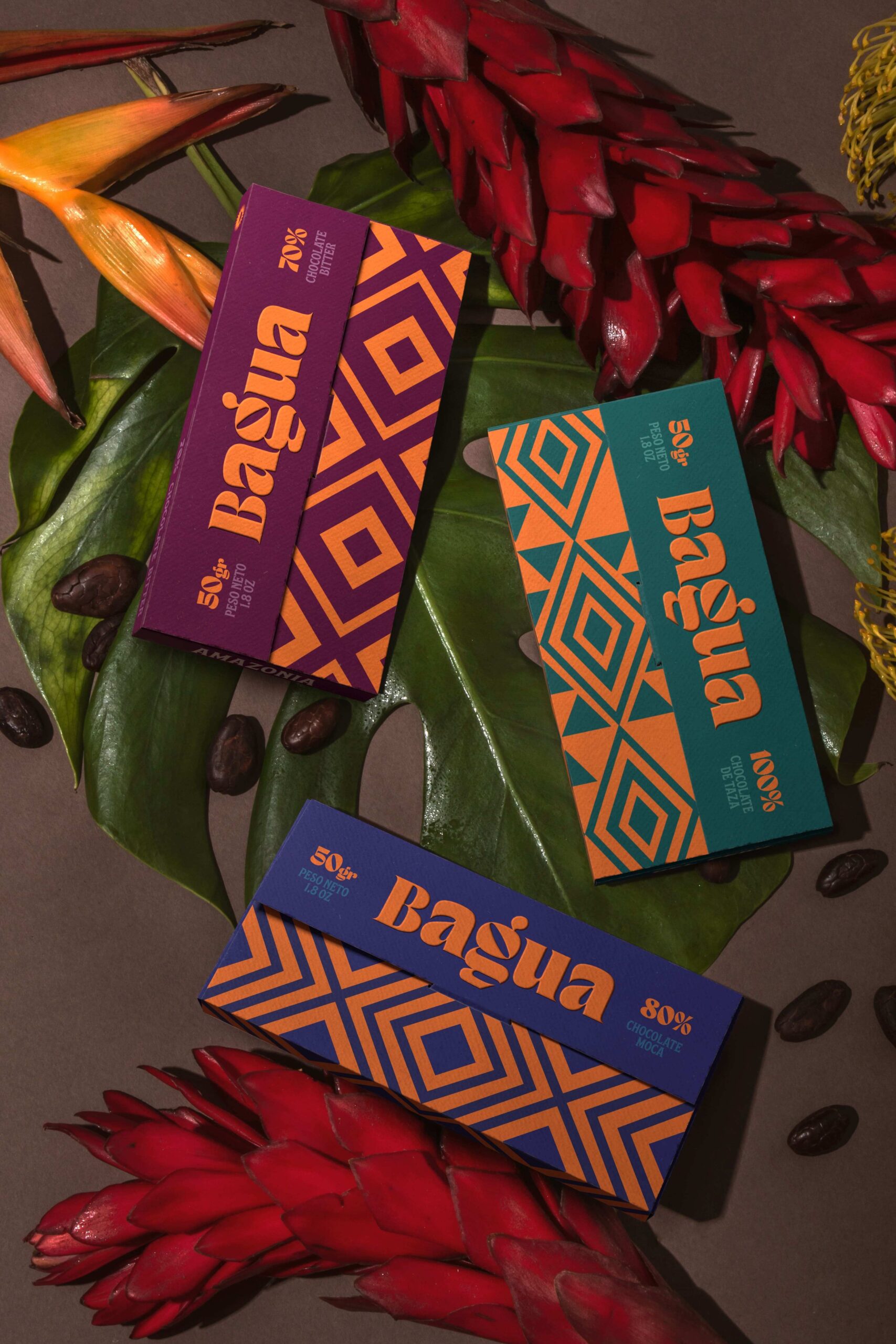 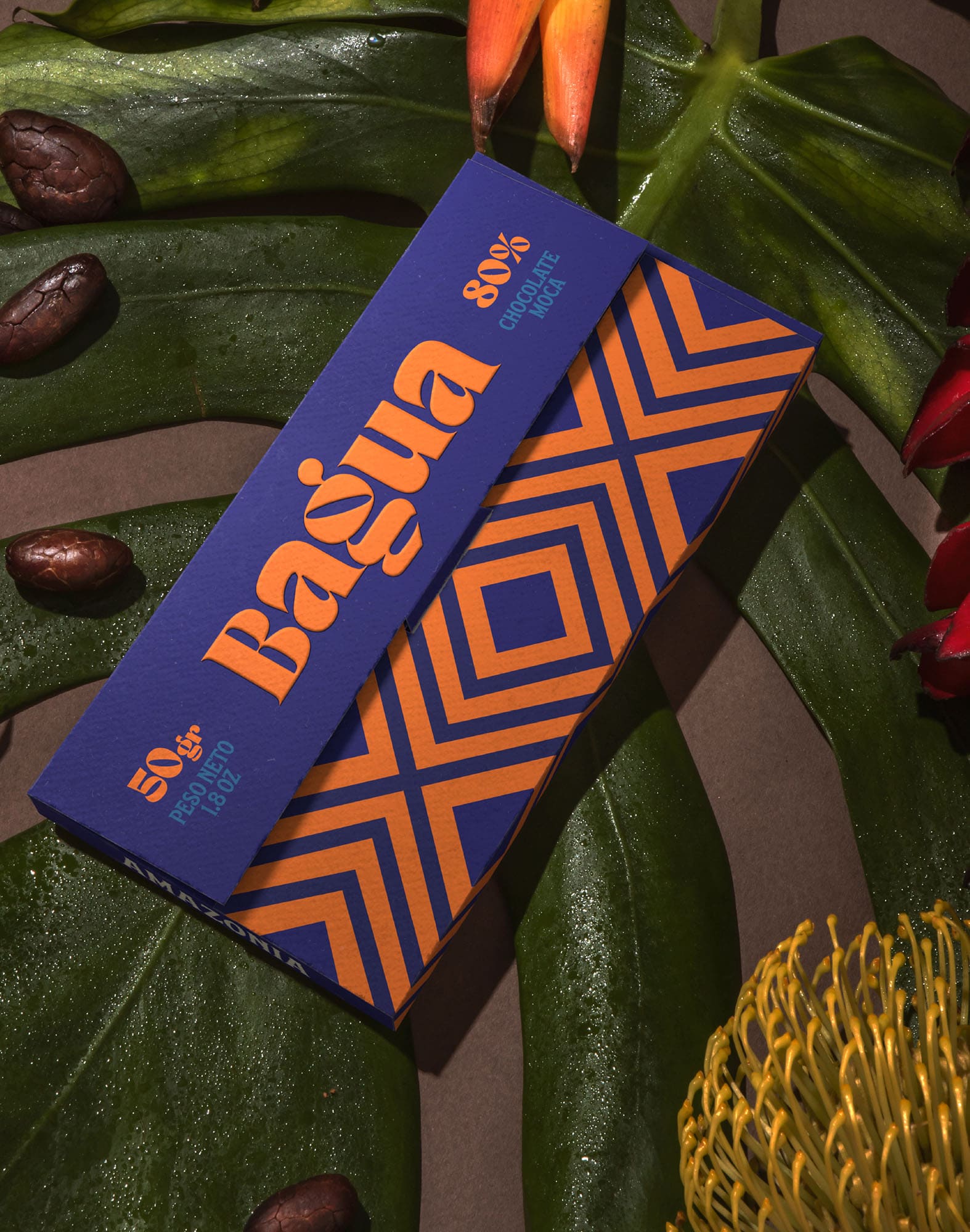 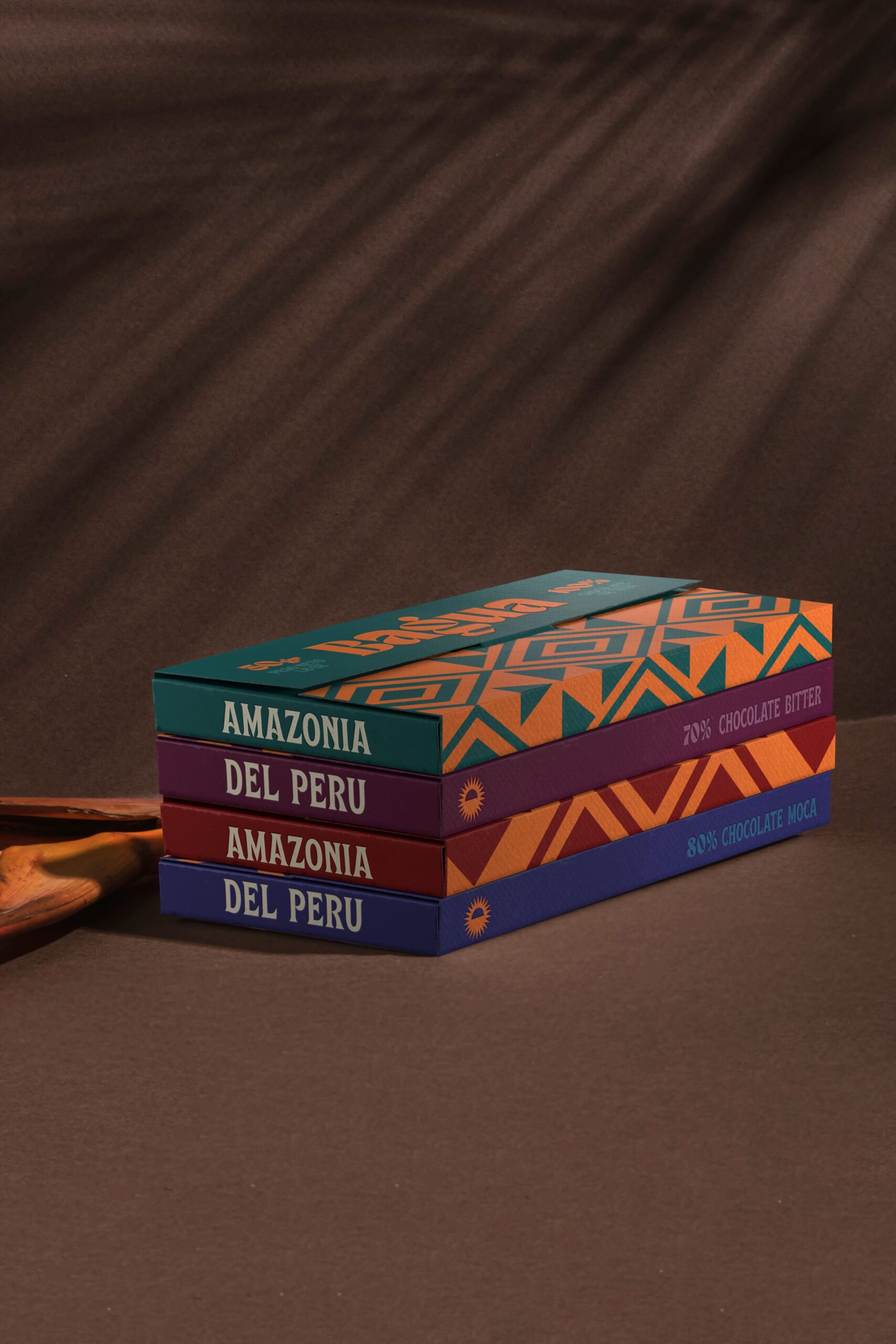 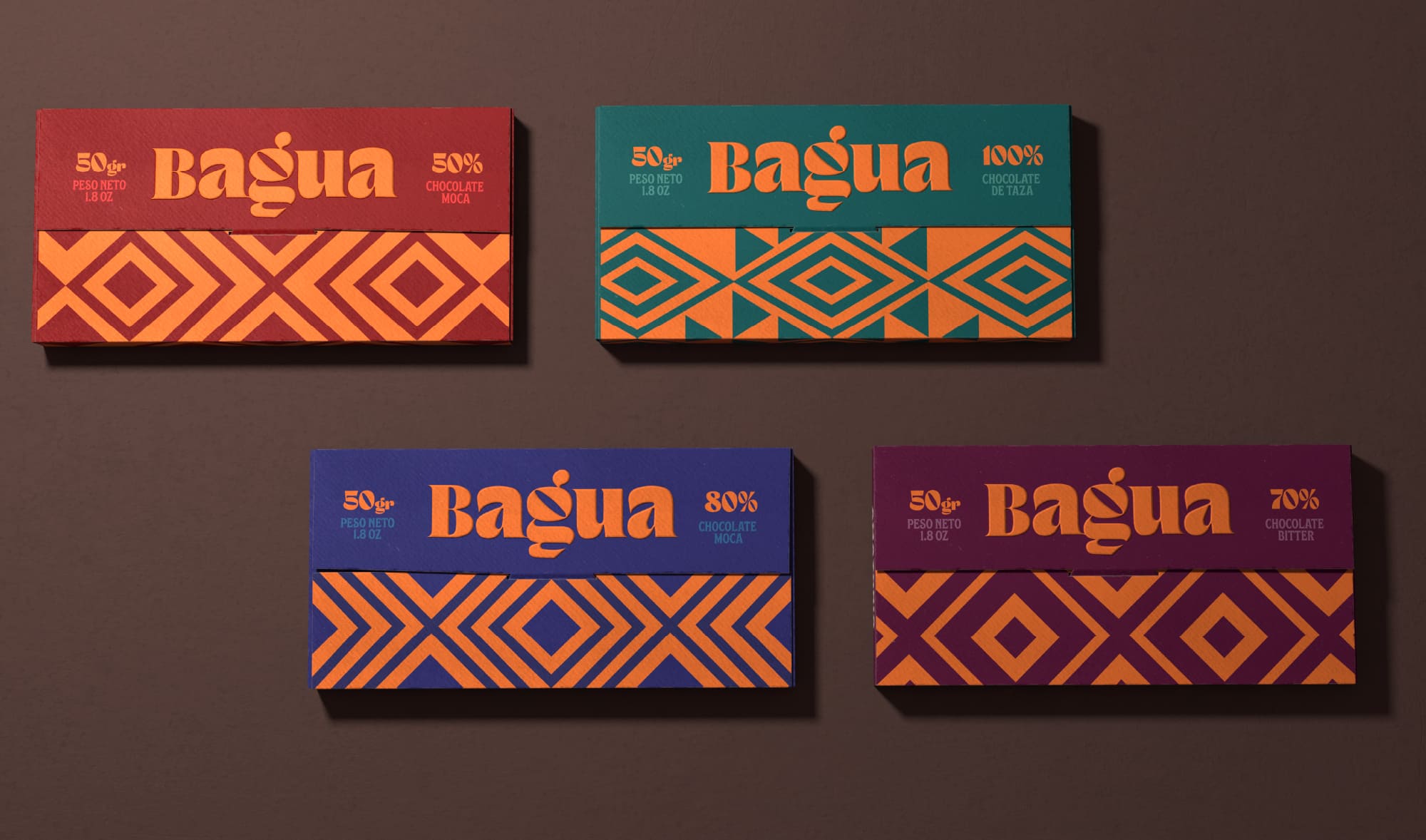