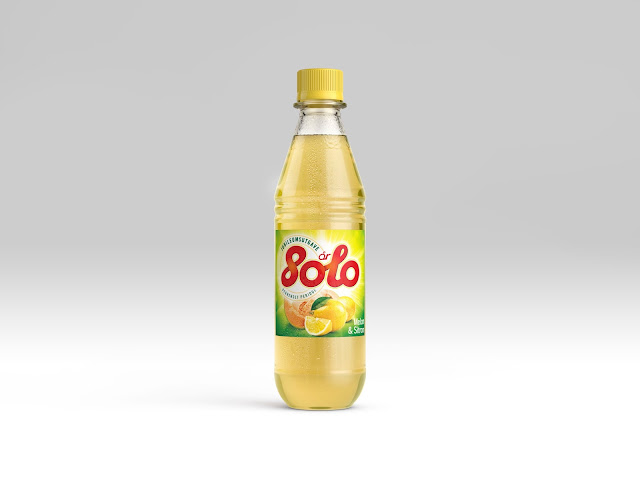 JDO Brand Design & Innovation has partnered with the Norwegian brand Solo to celebrate its 80th anniversary. The orange flavoured soft drink brand is owned by four breweries, of which Carlsberg owned Ringnes is the largest shareholder. The agency has worked with Ringnes on several recent re-design projects including the Imsdal Aktiv and Farris water brands.

JDO were briefed to develop an anniversary logo for the brand and to ‘bring back’ three successful Solo flavours from the past. The agency has created designs for all three limited edition anniversary flavours. Ringnes briefed JDO to consider the original labels to fully understand the heritage of the brand, but to move them on to designs that were more relevant for today.

Solo was launched in Norway in 1934 and was the first soda brand that was nationally branded. It dominated the market (as the largest soda) up to the 1960s when Coca Cola took over as market leader. Solo then lost out to Pepsi and Fanta as the American brands successfully targeted heavy consumers of soft drinks such as teenagers. Today, Solo has regained its position as the largest non-cola brand and the third largest brand in the soft drink category in Norway. It is one of Norway’s strongest brands.

JDO’s new designs are recognisable as Solo products by maintaining the majority of the brand’s current design equities. However, the ‘S’ of Solo has been changed to an ‘8’ to read 80, a simple yet effective device, clearly communicating the limited edition status of the packs and celebrating the brand’s 80th anniversary. There will be a tiered launch to the packs to build momentum with the different flavours launched in February, April and September this year. A series of brand events and multiple celebrations will also take place in Norway.

Sean Harvey, JDO design director said, “Solo is a playful brand and we wanted to reflect this through its 80th anniversary packaging. Although we trawled through the archives for inspiration, in the end we chose to take a more modern and forward thinking approach, leveraging the current label design, but with a twist.”

Marianne Hoy Erikstad, senior brand manager at Ringnes, commented, “This is a really exciting year for the Solo brand. Not only are we celebrating the brand’s 80th anniversary through JDO’s fantastic limited edition designs and a series of brand events during the year, but we are also thrilled that the brand has regained its rightful position in the market.” 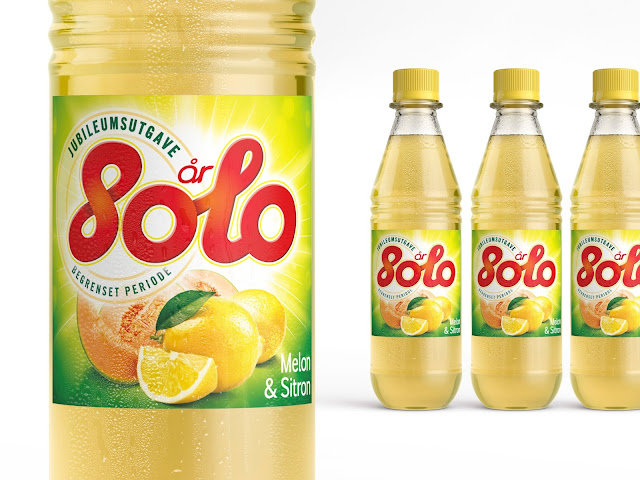