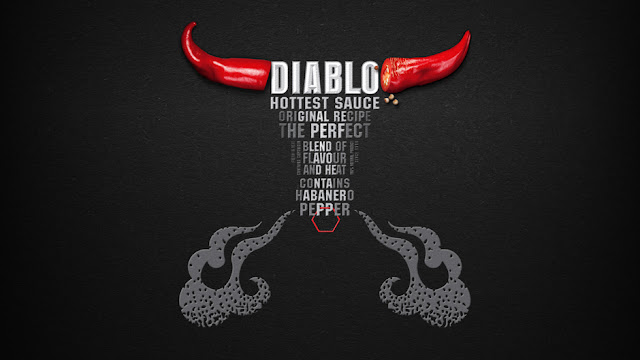 The creation of the design of this line was inspired by the image of an angry bull, which breathes hot air from his nostrils. The range has its own kind of sauce hot pepper. The label we used is a stylized image of the peppers as the bull’s horns and scale-meter that shows how much of the steam from the nostrils informing those who try this sauce about the level of spiciness.

Total in line, there are 4 kinds of sauce varying degrees of spiciness. For simplicity, different numbers are also used on the scale of spiciness. This range of sauces are designed for bar-restaurant “Bureau – burgers and bar.” 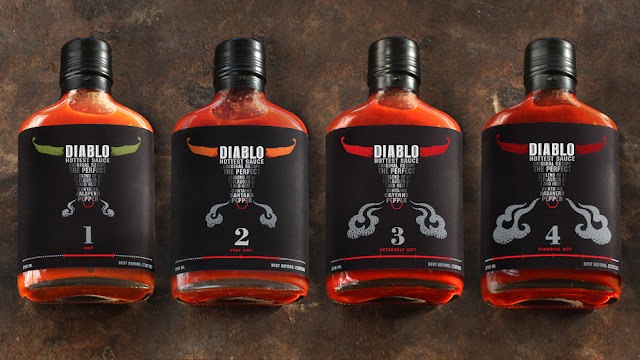 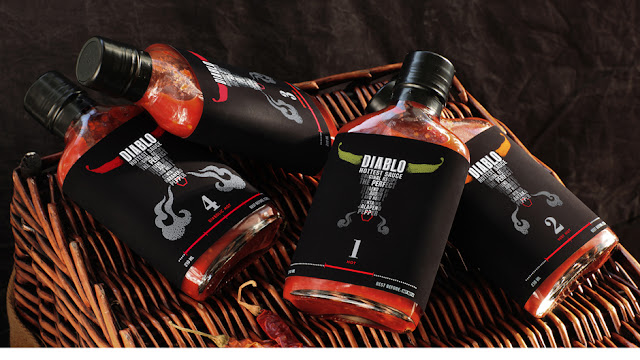