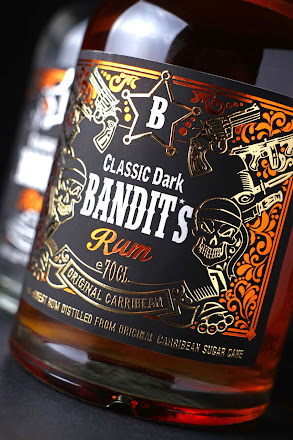 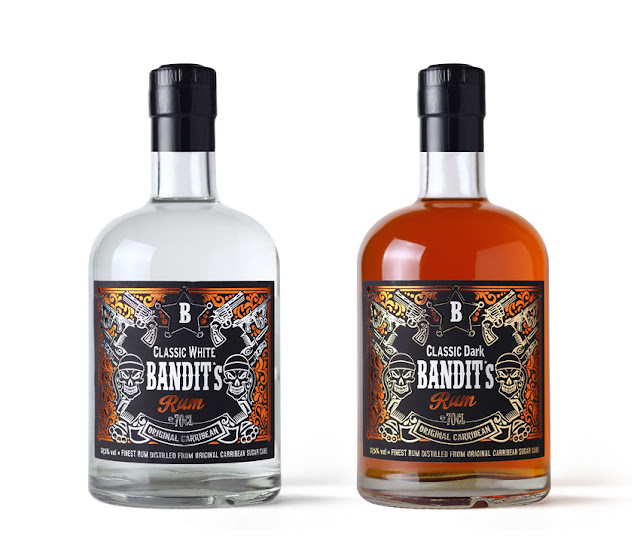 Our design studio was tasked to create the design for authentic Caribbean rum in a modern interpretation under distinctive TM name – «Bandit». It is commonly known that the drink was highly popular among pirates and has a strong association with those distant times of treasure-hunters and gentlemen of fortune. But instead of typical rum-styling approach we used as a basis the design-concept of creation modern and yobbish label, where ruffianish stylistics wouldn’t be read all at once (at first view).

At the heart of the design is an ornament that was performed in a rich manner where only after further review it can be read such yobbish attributes of different times and nations as guns, pistols, knuckles, hurlbats and skulls. Due to the use of advanced printing technologies and, what is more important, the combination of them – the final label «Bandit» looks multidimensional, modern and significant. 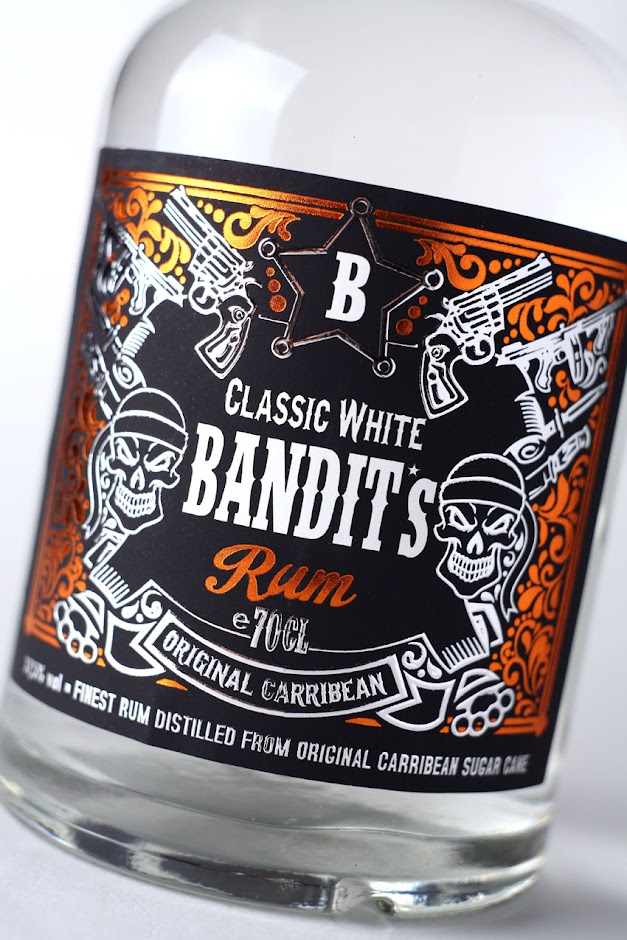 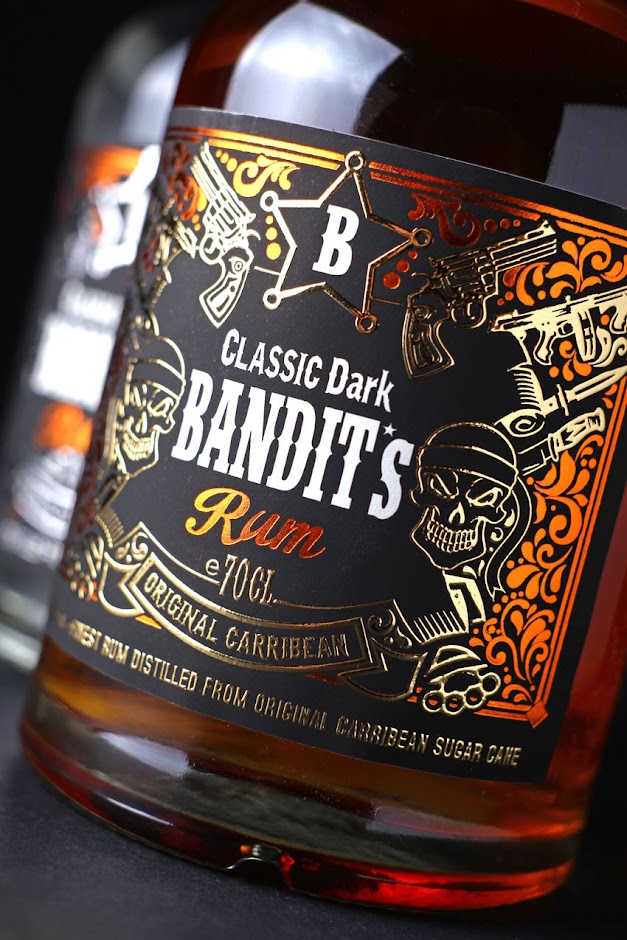 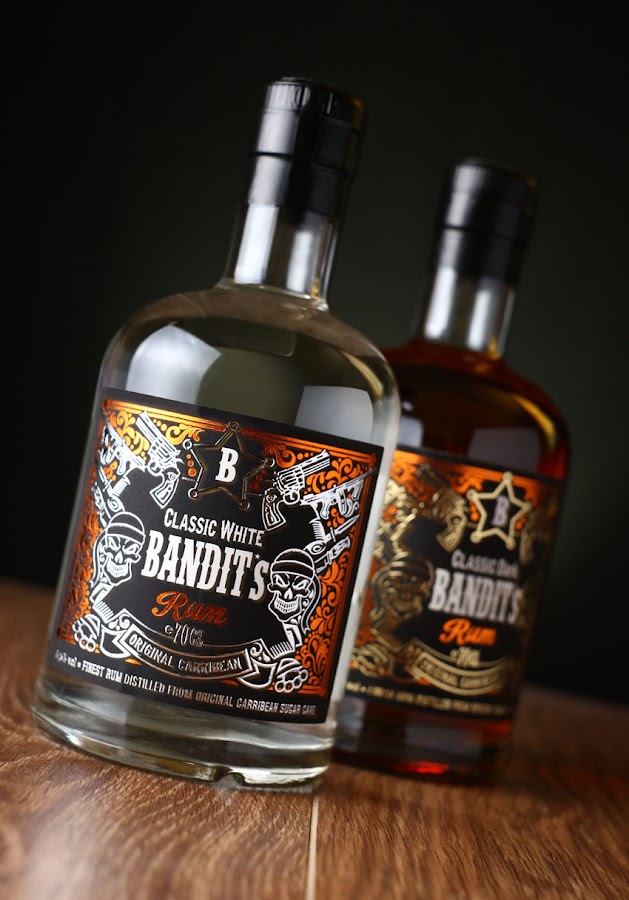